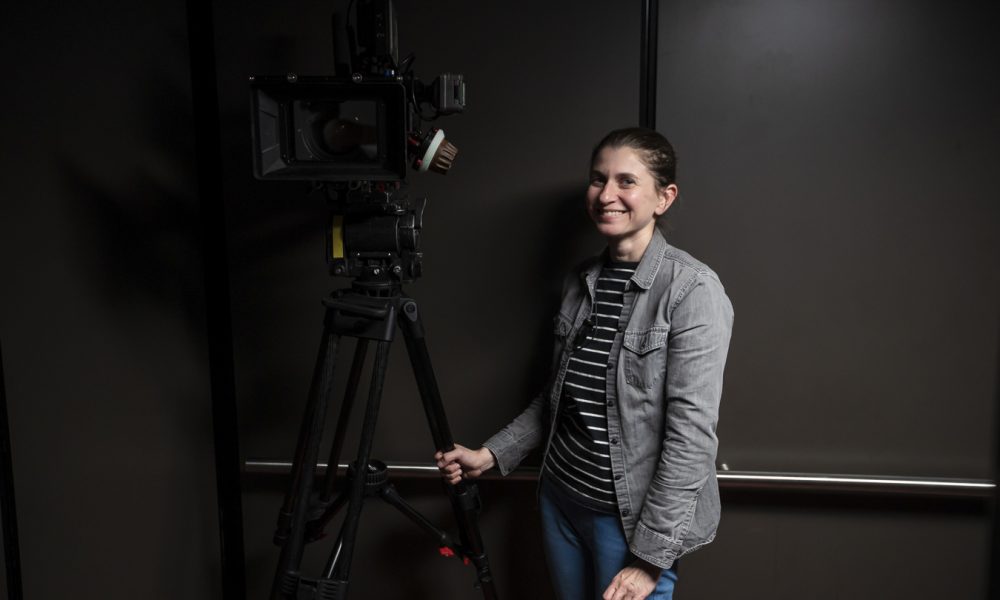 Today we’d like to introduce you to Elizabeth Yarwood.

Elizabeth, let’s start with your story. We’d love to hear how you got started and how the journey has been so far.
I’m originally from New York and came out to Los Angeles to go to the graduate film program at the USC School of Cinematic Arts. After graduating, I began working as a freelance Director of Photography. My cinematography work has been in both narrative and documentary film and television and has been seen at film festivals including SxSW, Cinequest, Dances with Films, Full Frame, and HollyShorts. I have shot award-winning projects such as the feature documentary “Pioneers in Skirts” by director Ashley Maria, which explores gender bias women face in their careers, and the comedic short film “Labor Relations,” by writer/director Karisa Bruin, which examines work/life balance for mothers. I’ve worked as a camera operator or camera assistant on a wide variety of television shows for networks such as PBS, Bravo, Discovery, Food Network, and WETV. I am currently in pre-production for the narrative feature film “Lady Parts,” about a woman who must grapple with difficult decisions surrounding preventative care for the BRCA-1 breast cancer gene.

Although I have mostly focused on cinematography in my career, I have filled a wide variety of roles on many different types of projects. I have also developed my own original digital content. I created, wrote, and co-produced the comedic web series “LA Picker,” which is about feuding thrifters and resellers and is distributed on Seed&Spark’s streaming service. I direct videos for a popular YouTube channel, which examines television shows and movies through the lens of philosophy. I am also passionate about teaching and currently teach filmmaking at the college level.

We’re always bombarded by how great it is to pursue your passion, etc – but we’ve spoken with enough people to know that it’s not always easy. Overall, would you say things have been easy for you?
For me, the film school experience was positive and supportive. I felt like I was on a level playing field with my peers. I was often given opportunities to work on great student projects. Once I started working in the industry, I was sometimes judged by my gender and held back because of it. I was told I wasn’t strong enough or tall enough to operate heavy camera equipment. I remained at a low level in the film production hierarchy while I saw male peers start at lower positions and rise above me. In order to combat this, I worked hard for people I considered mentors so I could increase my opportunities. I also began to work on more and more projects with women. Finding close collaborators who supported each other from project to project was critical for me. The women I work with hire each other consistently, recommend and advocate for each other.

We’d love to hear more about your work and what you are currently focused on. What else should we know?
I am a freelance cinematographer, so I am hired to plan and implement all camera and lighting decisions for feature films and short films, both narrative and documentary. I also write and direct short-form content. I created and wrote a ten-episode web series called “LA Picker” and I currently direct for a successful YouTube channel.

Has luck played a meaningful role in your life and business?
I am lucky to have a wonderful family who believes in my artistic pursuits. I am also lucky to have amazing friends and collaborators who are very talented filmmakers. 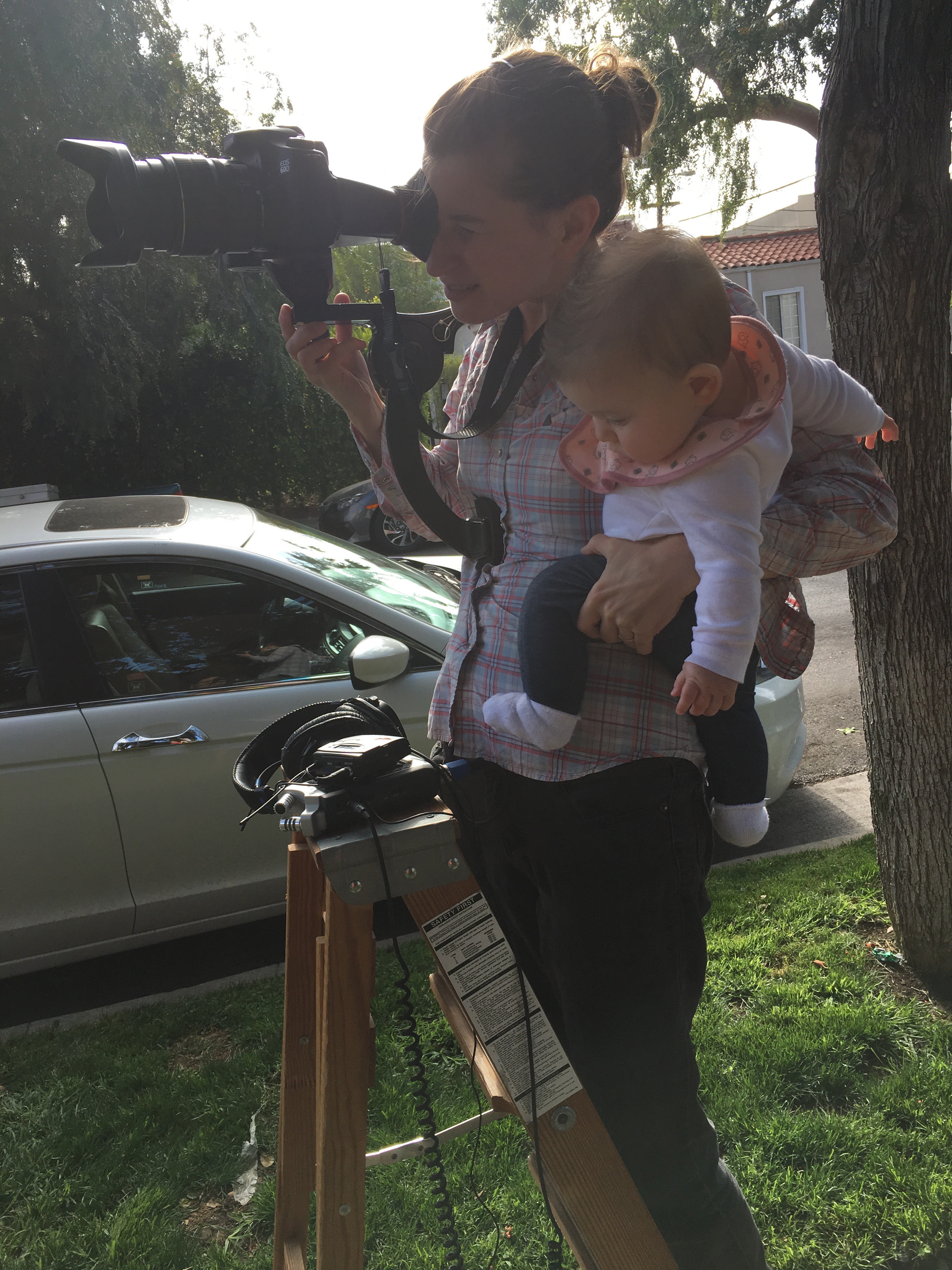 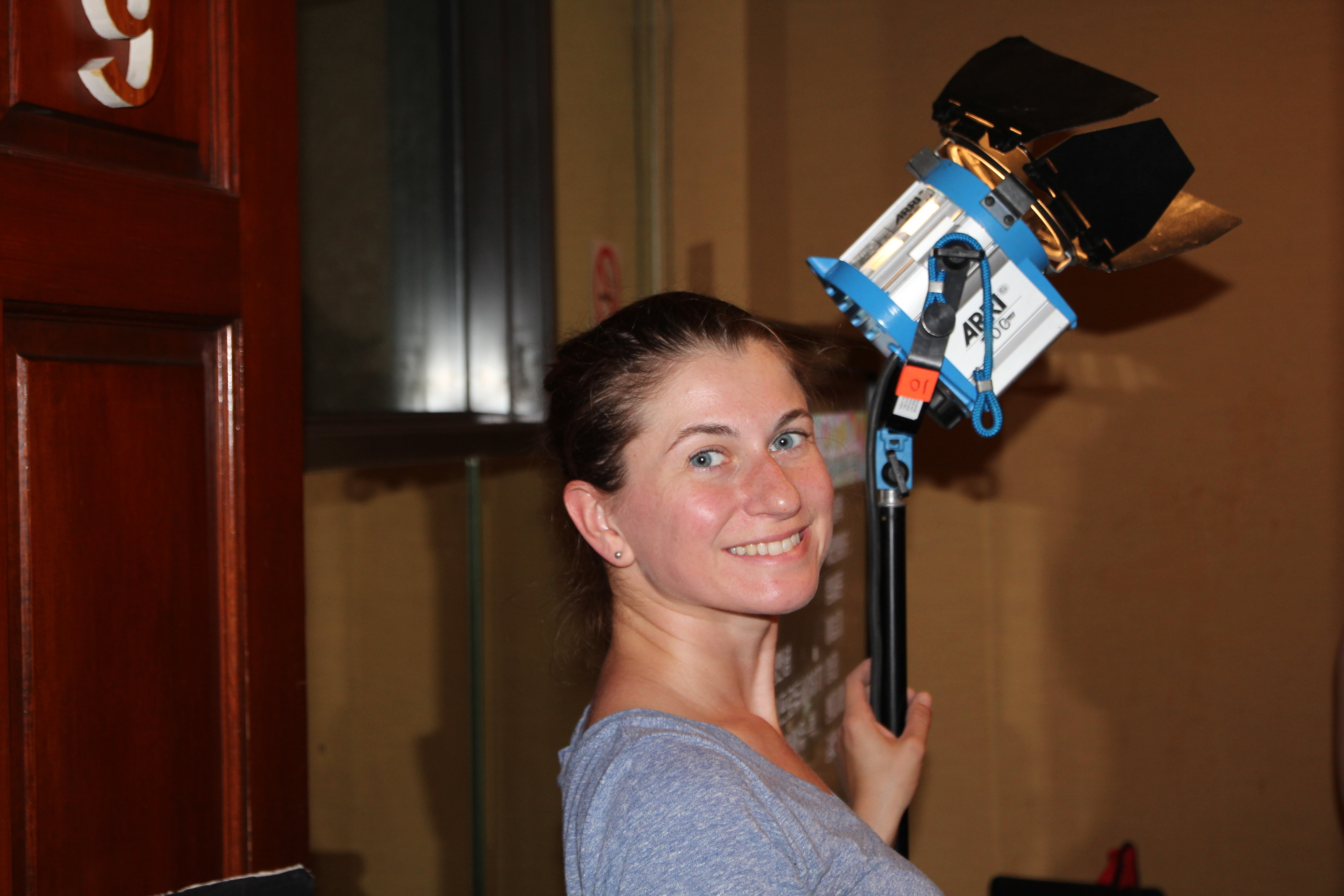 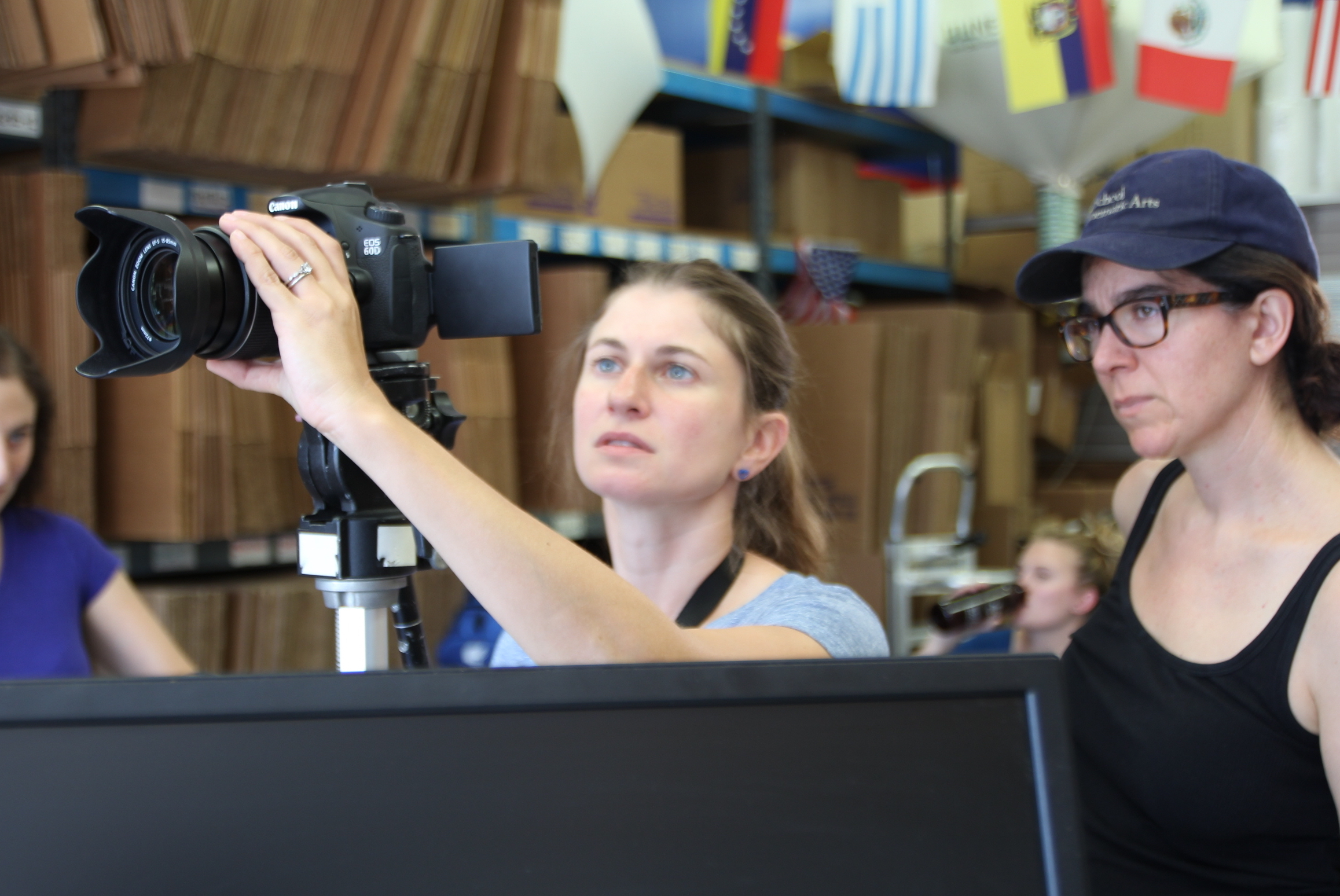 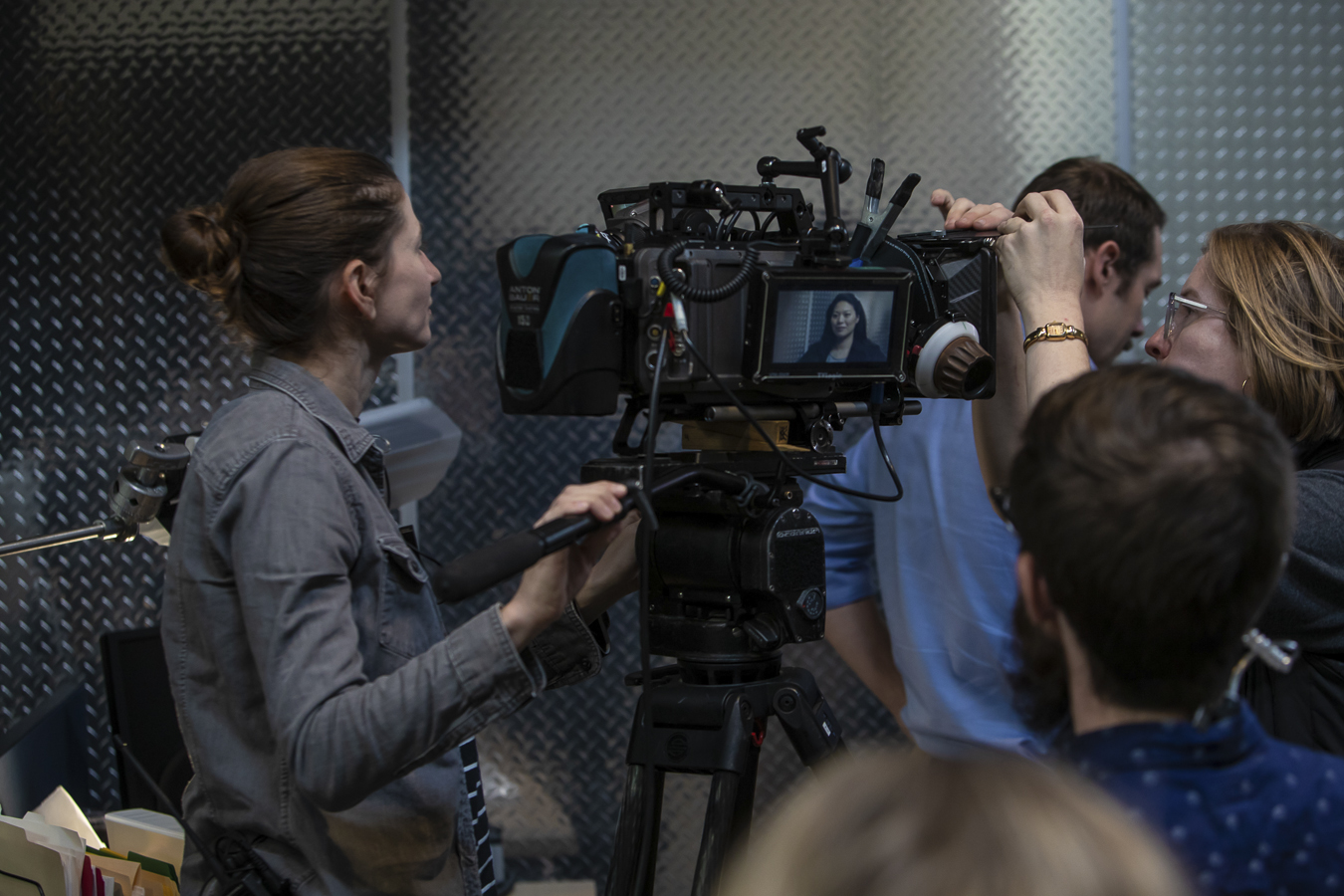