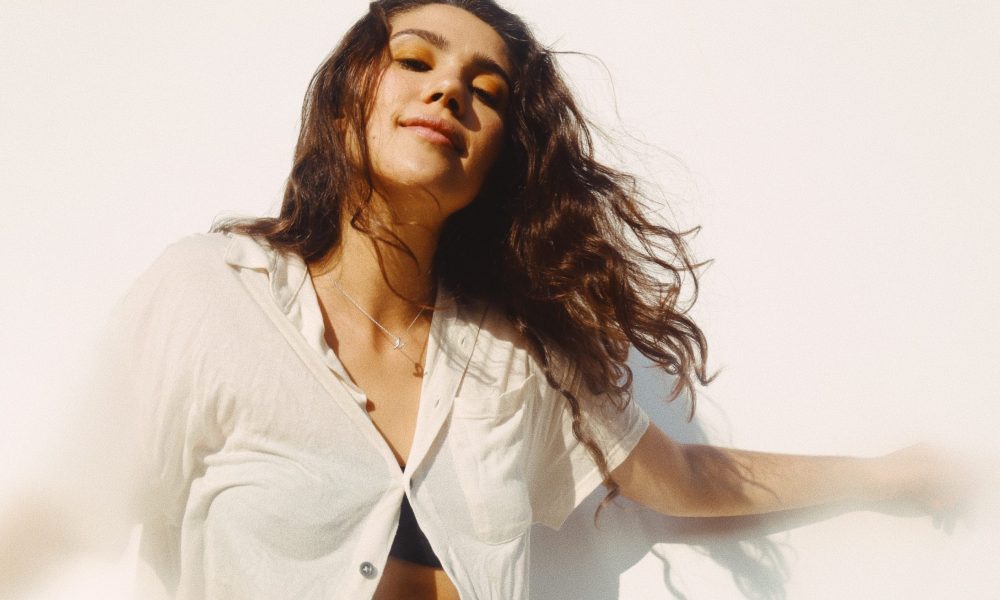 Today we’d like to introduce you to Elizabeth Woolf.

Elizabeth, let’s start with your story. We’d love to hear how you got started and how the journey has been so far.
I grew up in LA singing along to old jazz and show tune recordings in the backseat of my mom’s gray minivan, which evolved into classical voice lessons at The Colburn School and piano lessons. By the time I could drive, I was belting and sobbing to Sara Bareilles and Bon Iver from the driver’s seat of my dad’s hand me down Saab convertible. My undergraduate years at UC Berkeley were spent in earbuds on the BART, air drumming along to Neo soul and Funk while learning about jazz voice and guitar. For a long time, I thought all of these passengers were different people, but the past two years, I have realized that sometimes it takes looking at a lot of different mirrors to see your own reflection. I’m a strange mutt of musical theater and soul/jazz, and I’m learning to embrace that in my musical journey.

Has it been a smooth road?
Not even peanut butter is naturally smooth!

The number one advice I always hear is “find your people,” but that is much easier said than done. When I moved back to LA after college, I struggled to find and create my own musical community, which felt especially weird because LA is my hometown, so I put extra pressure on myself to know everything about this city, even though I had never been an adult here. It took about a years worth of going to shows, coffee dates, meeting friends of friends, and hosting random dinner parties at my house to collect a group of supported, talented friends and musicians that I now call my people.

Community is the most important thing for an artist, in my opinion. And I have learned that it takes a lot of initiative and open-mindedness to build your tribe. It’s absolutely not something that just “happens over night.”

We’d love to hear more about your work and what you are currently focused on. What else should we know?
I am a songwriter/producer, which to my mind really translates to “creative idea executor.” I write songs by myself and with my collaborators, and I bring them to life with my talented producers/friends (shoutout to Harry Terrell, Andris Mattson, and Mike Perlman).

This is a really exciting time because I am preparing to release the first single from my upcoming debut album. The song is called “Goodbye Old Friend,” and will be released on March 6th. It’s an album that began in solitude and ended in friendship, a lot like my journey with LA the past few years. The lyrics contain nostalgic references and copings of letting go of old relationships, but the music itself feels uplifting, because that’s how it was made.

When I set out to record this album, my biggest priority was making it sound the way a good memory feels, even though a lot of the songs were written from difficult personal places. That’s what makes this music unique. Every musical line, background vocal, and production element has a story (and a giggle) behind it, and I think that’s something everyone will be able to feel once they listen.

Let’s touch on your thoughts about our city – what do you like the most and least?
Funny question. I very much dislike how spread out LA is and how much driving I have to do in a day! There is very little room for social interaction and spontaneity when everyone is isolated in their motor vehicles. That being said… driving is also the reason that I have the friends that I do. The past few years, I’ve carpooled with the people around me, and those people have become my best friends. Picking them up along the route, dropping them off, giggling in the car, listening to music. Despite my best efforts, most of my favorite memories have been in part to the driving culture of this city. I dare say it may be the part I like the least and the best… 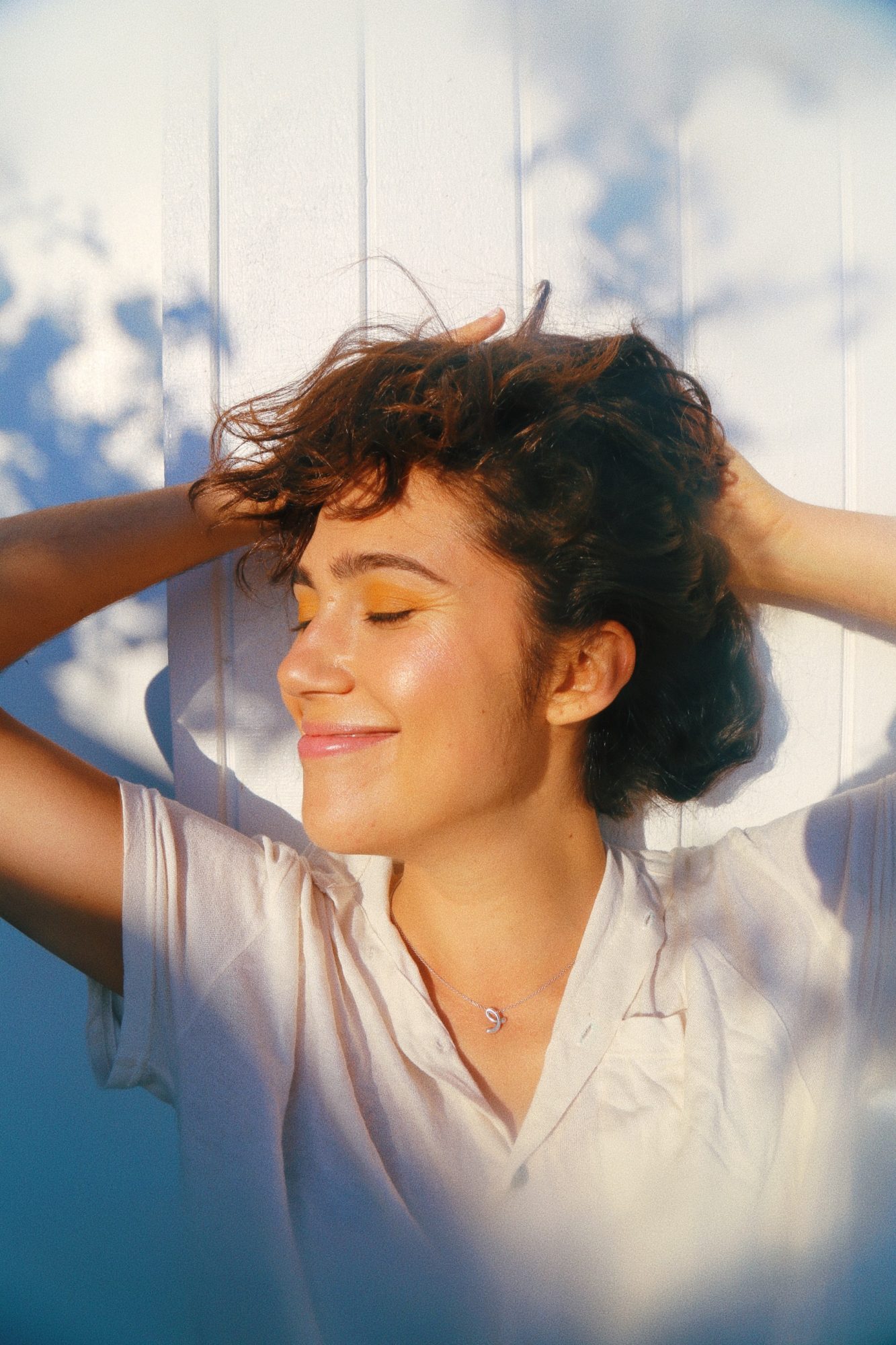 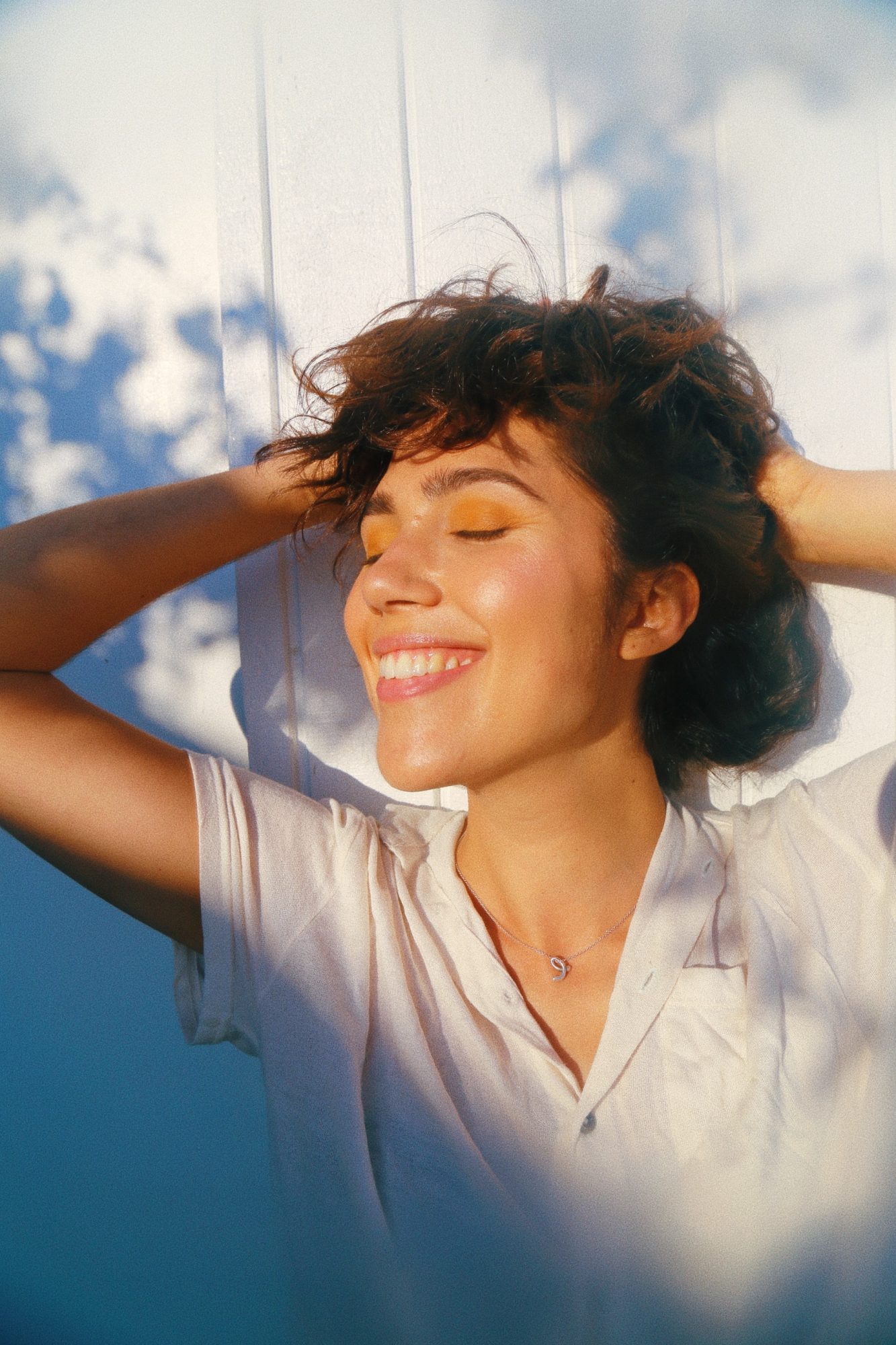 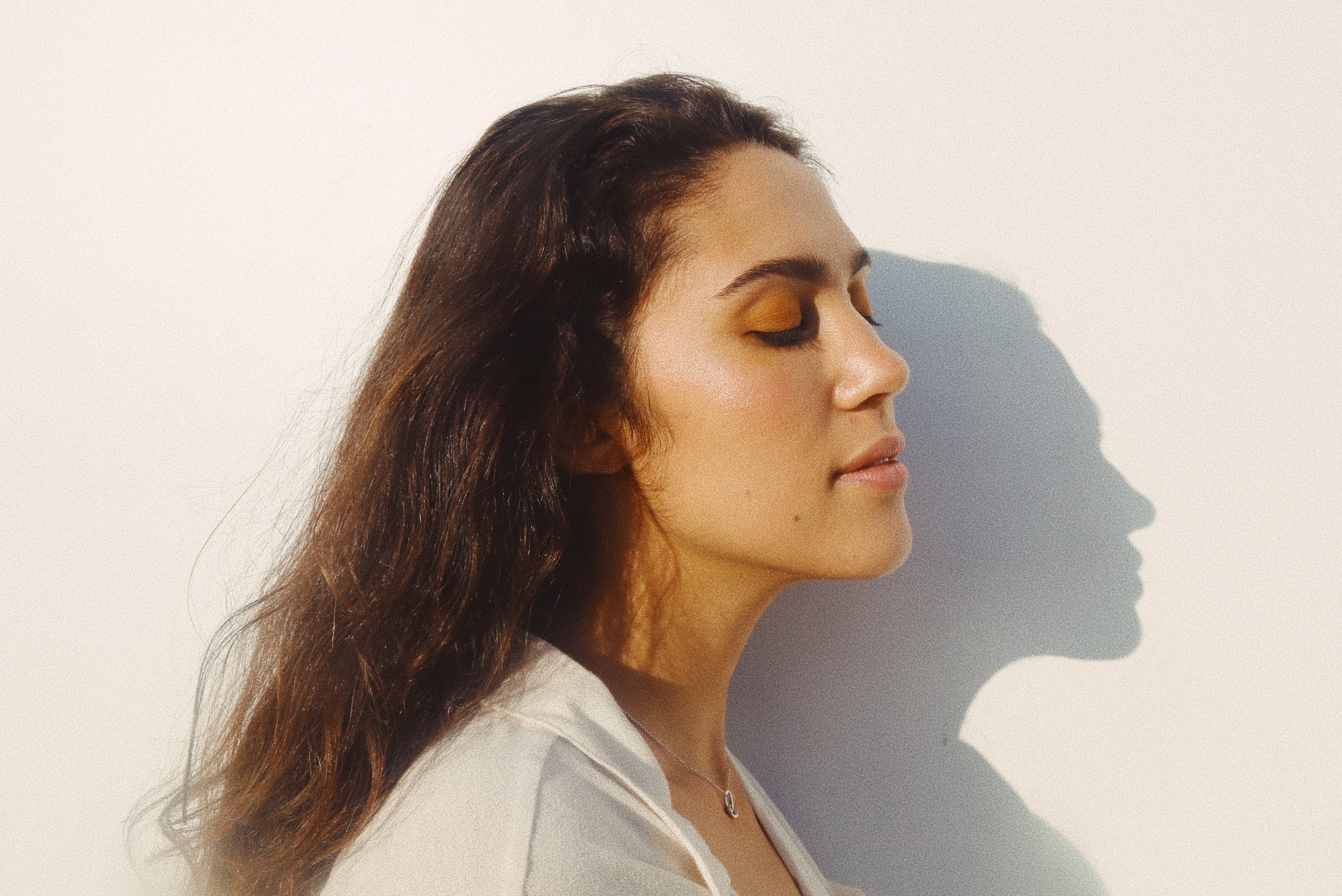 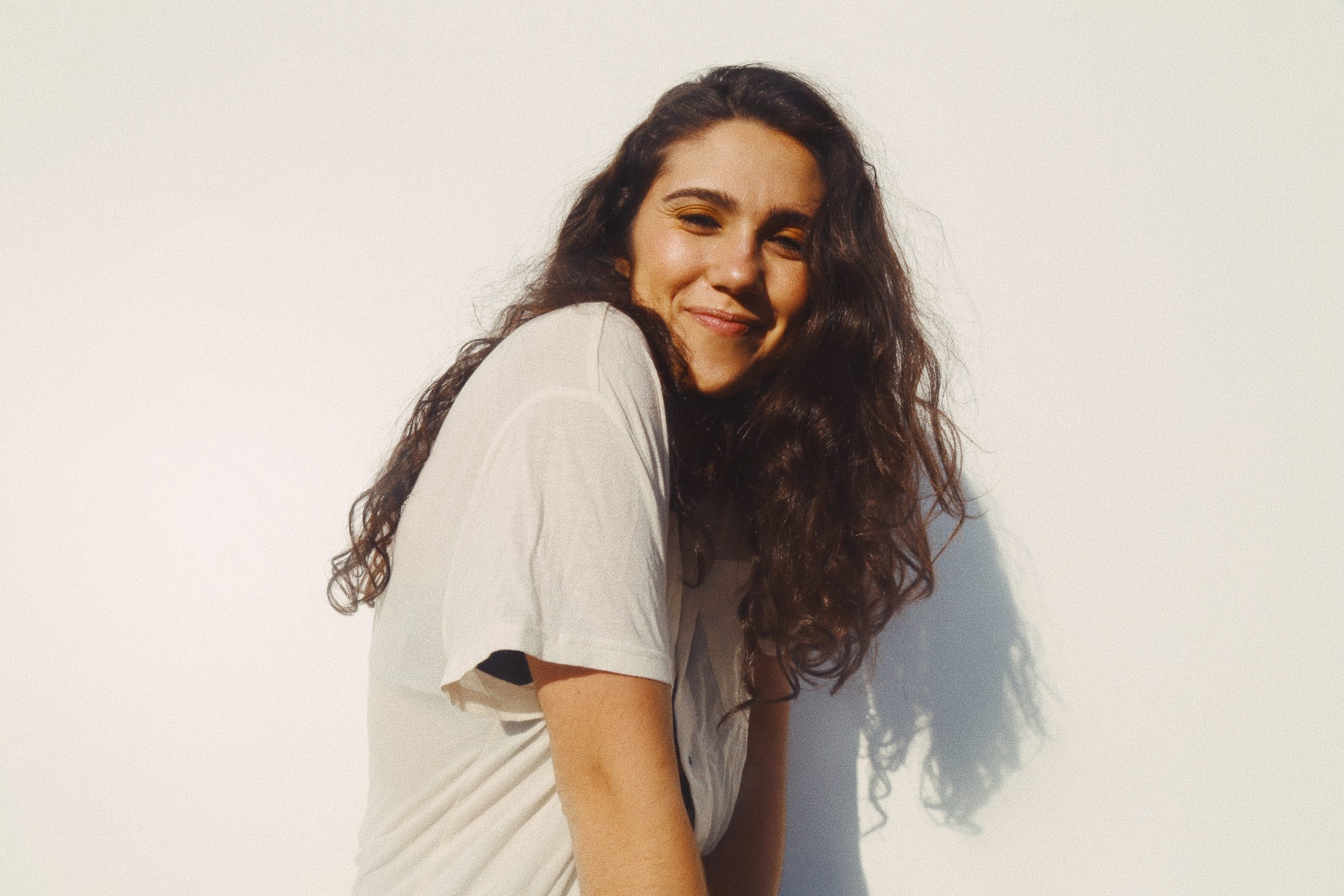 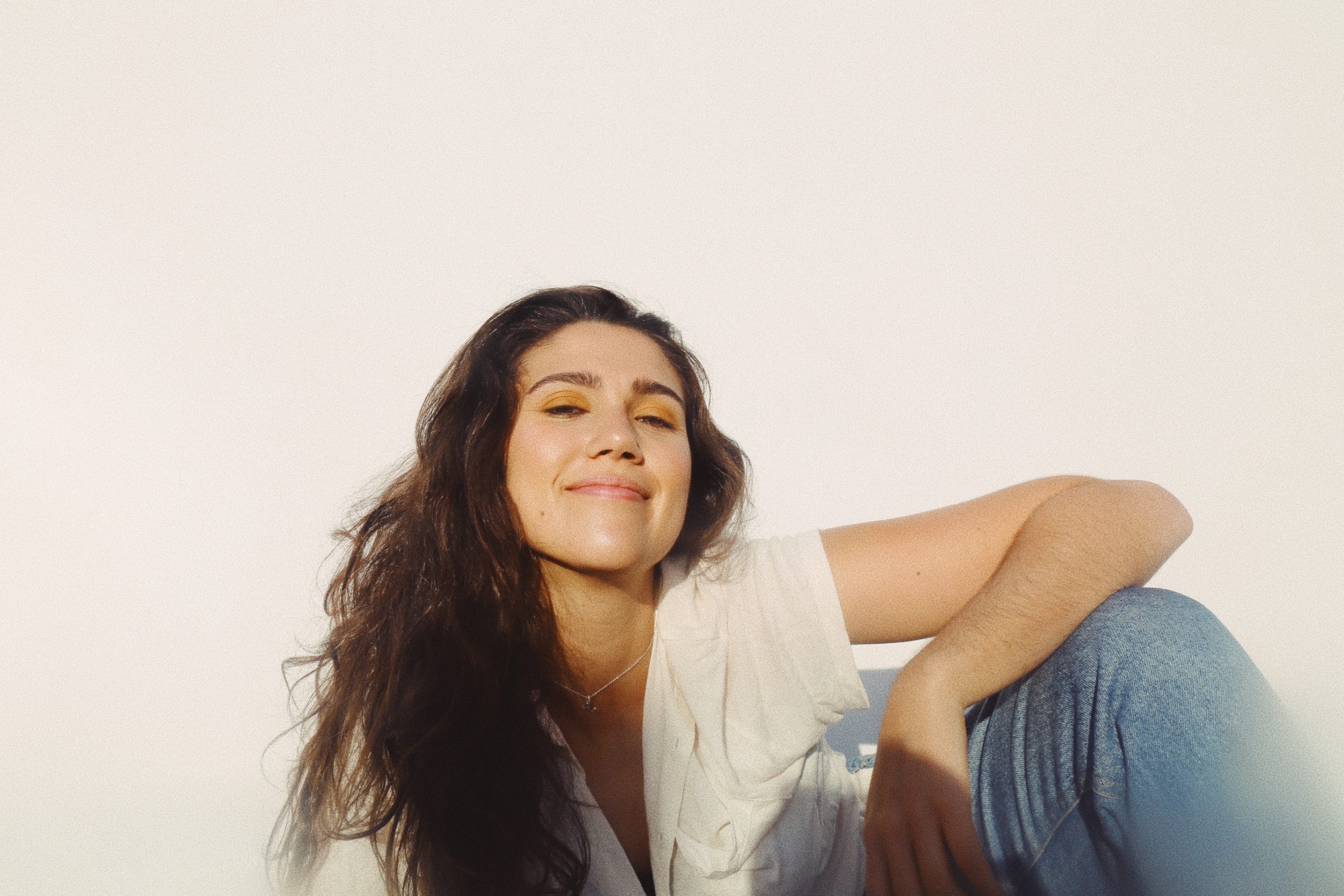 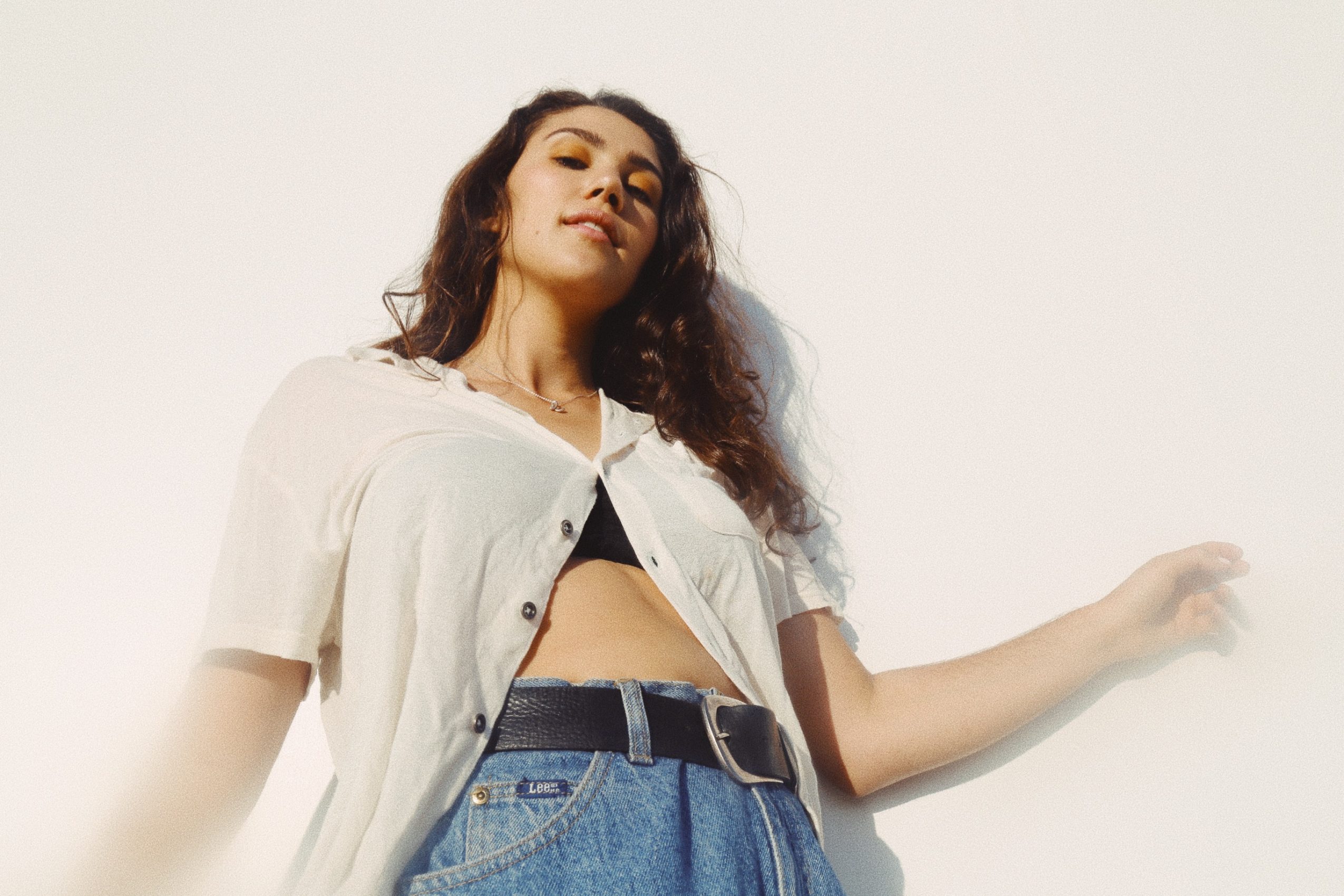