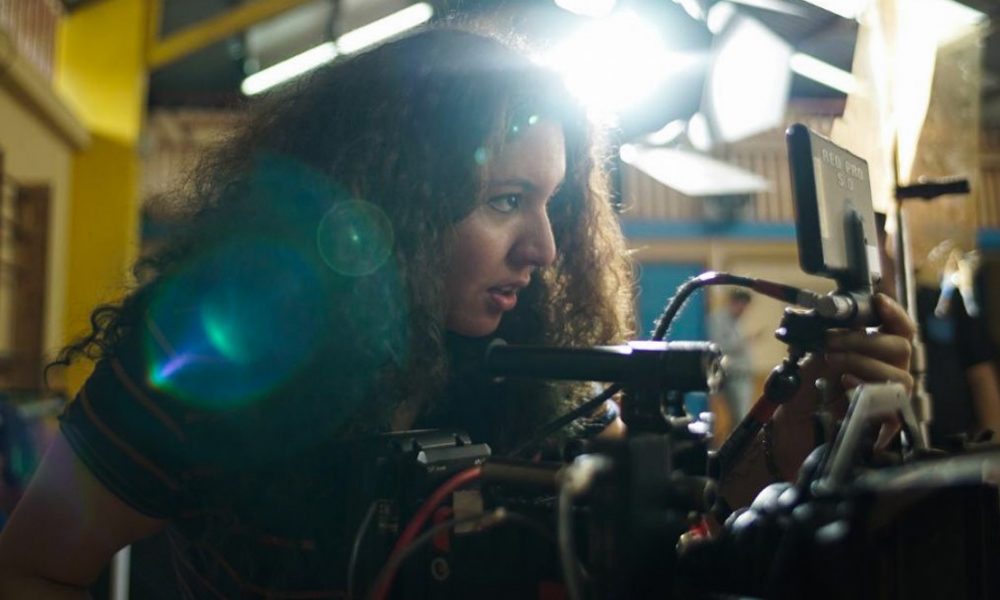 Today we’d like to introduce you to Elizabeth Soto-Lara.

So, before we jump into specific questions about the business, why don’t you give us some details about you and your story.
I’m originally from Guadalajara, Mexico and I’ve been in Los Angeles for around two years and a half now. I think I always knew I was a writer since I was eight years old and used to write tales and poetry. I grew up in the countryside where it is easy to get inspired by nature and life itself. Everything there is peaceful, colorful and harmonic.

Since my parents are fashion designers, I was always surrounded by art and creativity. It was wonderful to see the process of bringing a sketch to life and later on, see the piece on a model! I was always easily fascinated by arts literature, but it wasn’t until I went to college when I realized I wanted to be a filmmaker.

After doing my B.A. in Communications and Audiovisual Production, I fell in love with storytelling and filmmaking. For me, it was visual poetry to see the words I put on paper being translated into images. The first time I read a book when I was six years old, I was hypnotized by how those words were converted on images in my mind. I will never forget that feeling!

And I that’s exactly the way I felt the first time I wrote a short film and watched it finished. Since that day, I decided I needed it to hold on to that feeling and like my favorite writer Charles Bukowski said once: “find what I love and let it kill me.” Two years after Idabbled in many fields such as TV production, Public Relations, Advertising and Photography, I took the first step closer to make my dream come true.

I applied to get a scholarship in the New York Film Academy (NYFA) to do my M.A. in Filmmaking, and to my surprise, I got it. It was one of the biggest decisions I have ever made and probably the hardest, but I’m glad I did, and I’m grateful every day with life for this opportunity and with my parents for all the support.

Two months before I graduate from NYFA, I was hired to write the script for my first feature “Un Regalo Esencial,” and seven months later, I was flying to Costa Rica to serve on set as the First Assistant Director for the film. I still feel it’s surreal how fast everything is happening in a very short amount of time.

Since then, I’ve been working in many projects as screenwriter and 1st AD in Los Angeles and Mexico. I’m currently working on my second feature and my directorial debut “Fractura” that I hope to shoot in Mexico very soon.

Has it been a smooth road?
I don’t think any road is smooth for any artist, there are always obstacles on the way.

Going back to the beginning of this journey, I would say my first obstacle was my family’s mindset.

Paradoxically, the fact that my parents’s job is part of in the arts field, they didn’t see it like that. For them fashion design was more than art, it was also a need for people. On the other hand, make movies was only a “hobby.” According to them, I was going to starve to death.

Anyway, when they realized I wasn’t going to give up, they decided to support me and now they have even changed their perspective about their work. Now they see it as an expression of art and not only as a “productive job” that pays the bills.

Once in Los Angeles, I faced many obstacles. From culture differences and the language barrier to financial and health issues. I felt like giving up so many times, and I wondered if that was actually what I wanted to do every day for the rest of my life. Thanks to my family and friends who encouraged me and supported me, I’m still walking on this road.

I think there will always be obstacles on the way to test you and make you hesitate if you’re on the right path, it’s up to you to transform your weakness into strength or decide to give up.

So let’s switch gears a bit and go into the Soratola Productions story. Tell us more about the business.
I start this production company with a couple of friends a year ago. We’re still working to improve and make it bigger. Soratola Productions is a small production company based on Guadalajara, Mexico and Los Angeles, CA. Our mission is to put on the spotlight social issues that sometimes are hidden from the public eye. We thrive to be the voice of those who were silenced or are scared to speak up.

I’m one of the founders and my role in there is as a writer and director. I have worked as a screenwriter and First Assistant Director mostly, but I have also directed short films. I think I enjoy more writing since it’s my way to put my thoughts in order. I always overthink everything, so writing for me is a need, otherwise, I will go crazy.

I love writing coral style stories, which is a type of cinema where the narrative tension is divided into several characters so that normally there is no single protagonist in the work and whose connection takes place at the climax of the film.

So far my biggest professional accomplishment is “Un Regalo Esencial,” my first feature film as a screenwriter and which possess a coral style narrative. I had so much fun writing two stories that converge in one by the end of the movie, and my biggest challenge was to be able to mark a separation between generations since the first story took place in 2025 and the second one in 1985. As a filmmaker, I thrive on telling stories that give an impact to the world and change our perspectives.

Most of my stories are about social issues and look for awaken empathy and humanity in the audience. The perspective of my films is from the values we have lost as society and the lack of understanding of each other.

How do you think the industry will change over the next decade?
I think we’re going slowly including more variety and versatility in the industry, but there’s still a lot to do. As artist, we have theresponsibility to work on the recovery of empathy and values in the world. Being on the public eye,  have a privileged position where we’re able to expose the audience to what’s happening around the globe.

If I keep working as much as I’m doing it now, I believe I will be able to bring out a lot of social issues that have been hidden from the public eye, and it is urgent to talk about.

I believe people care when they know what is happening. I may be a dreamer, but I truly believe art can change the world and help us recover humanity. 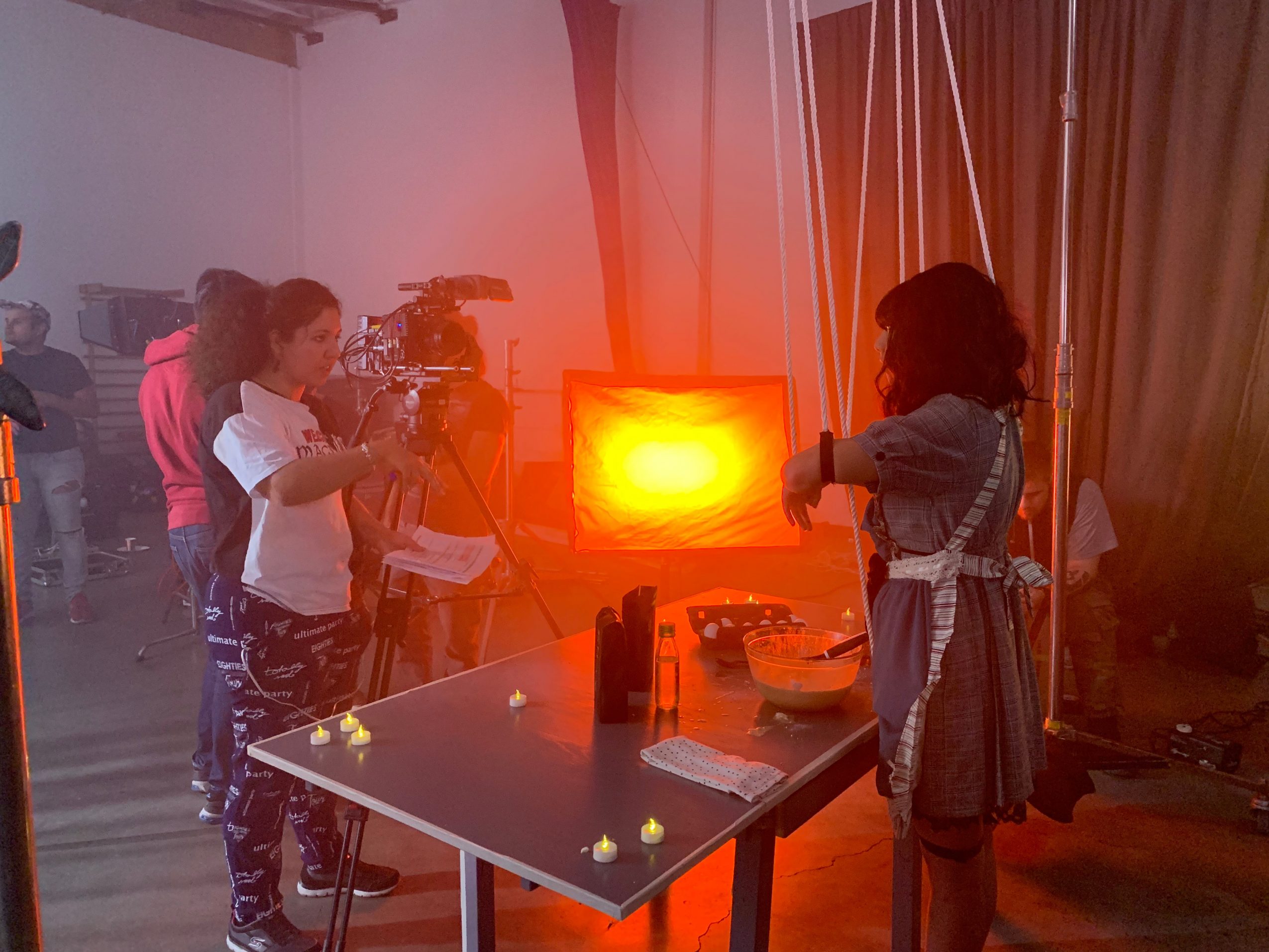 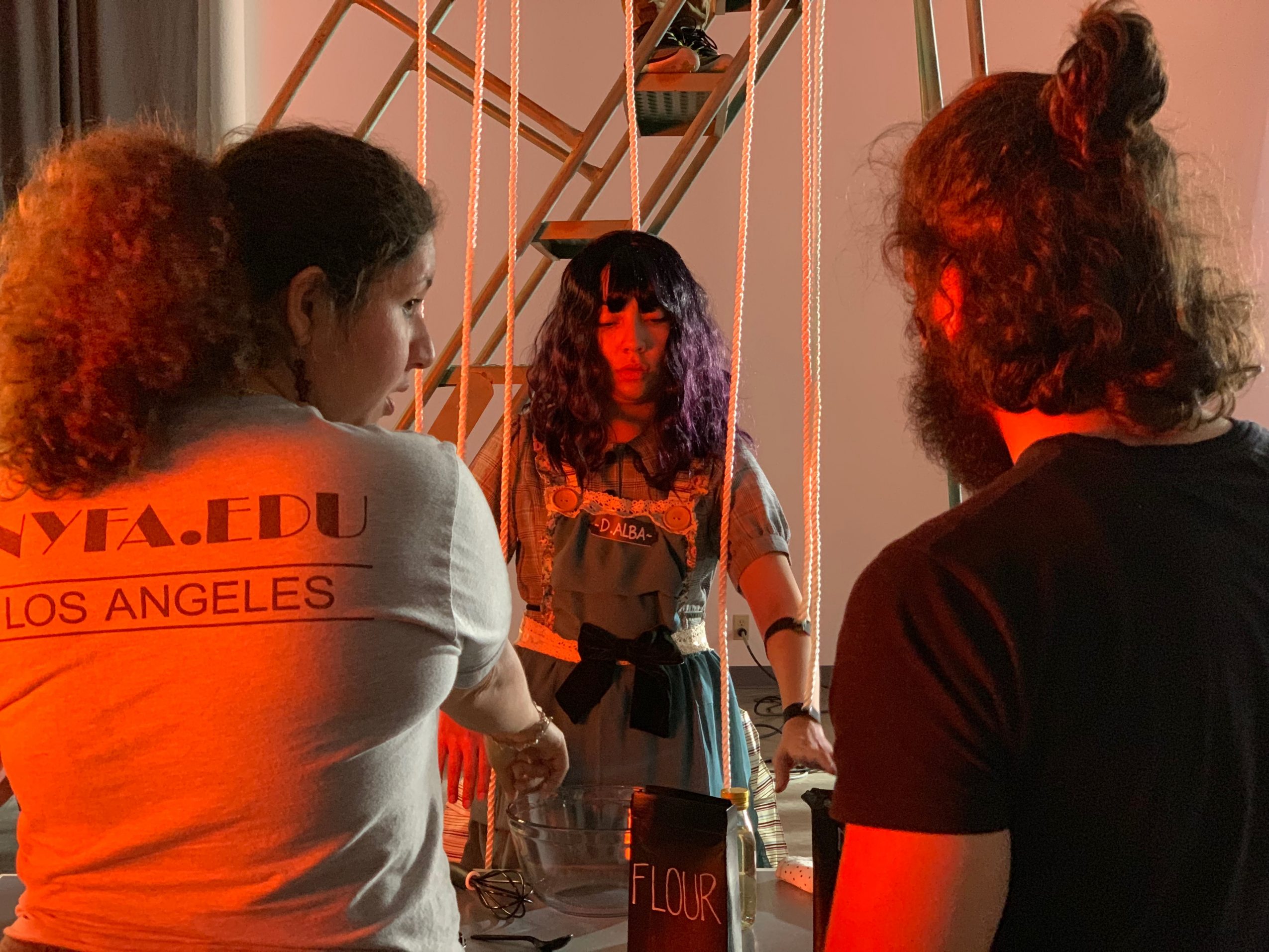 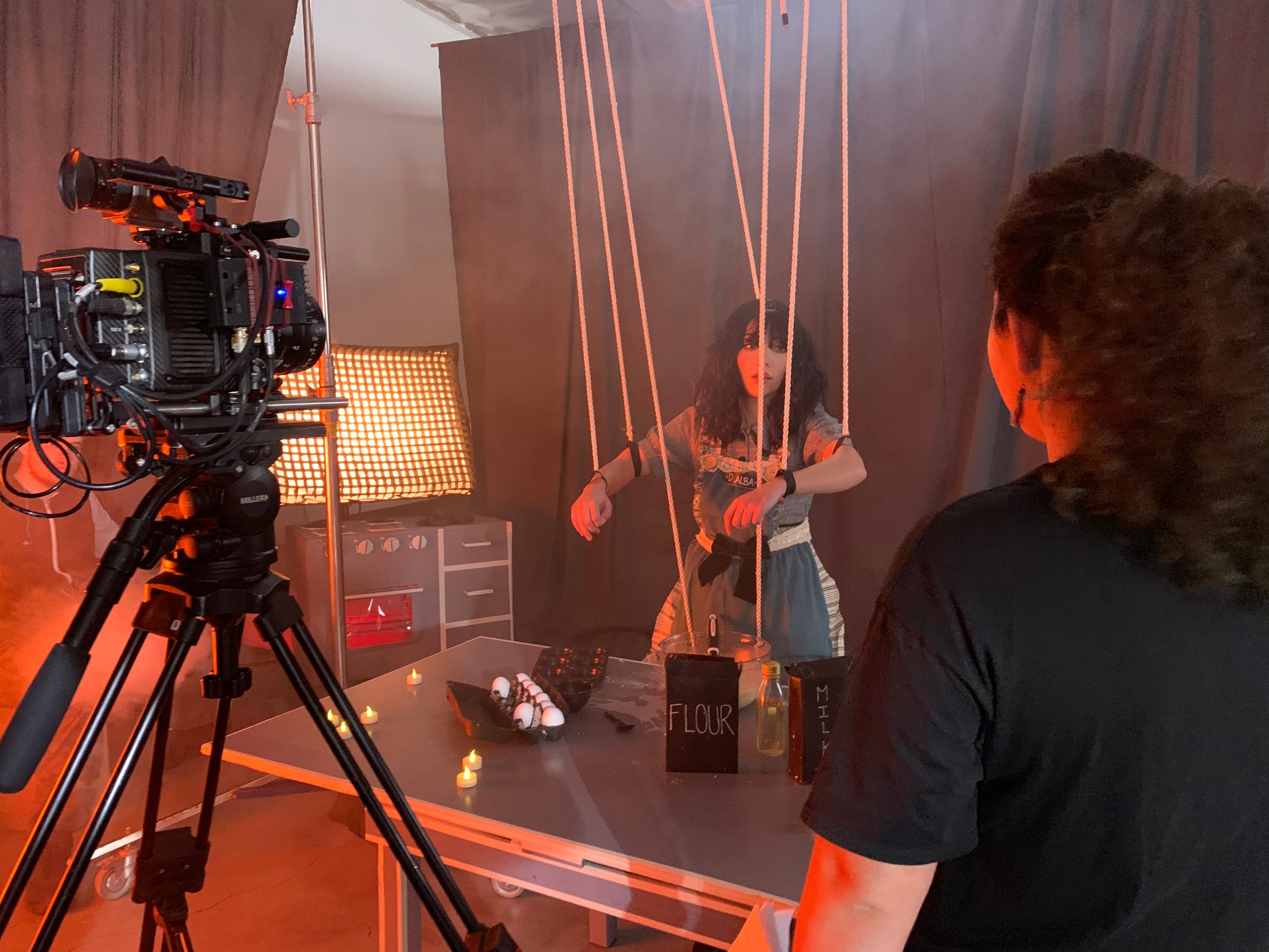 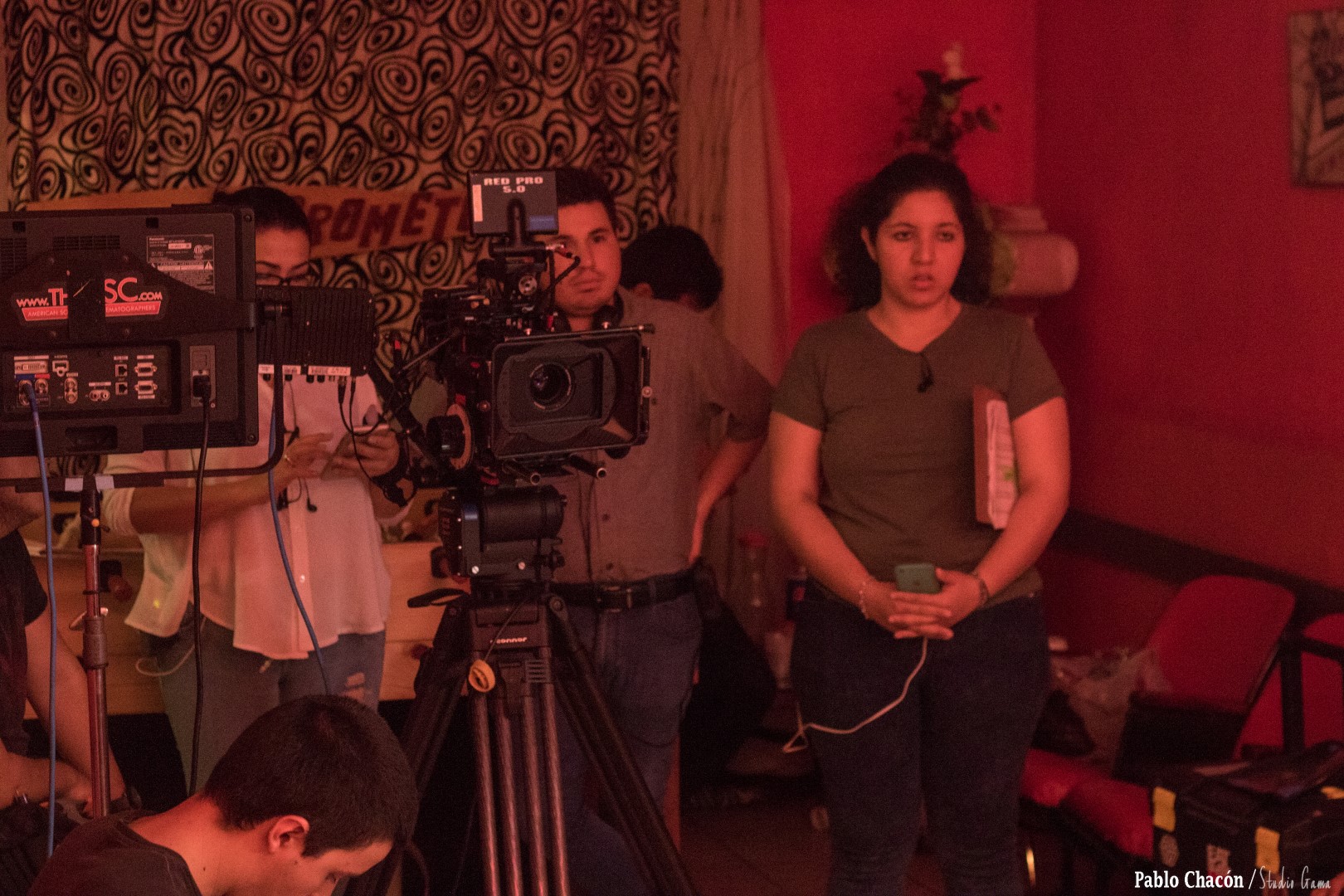 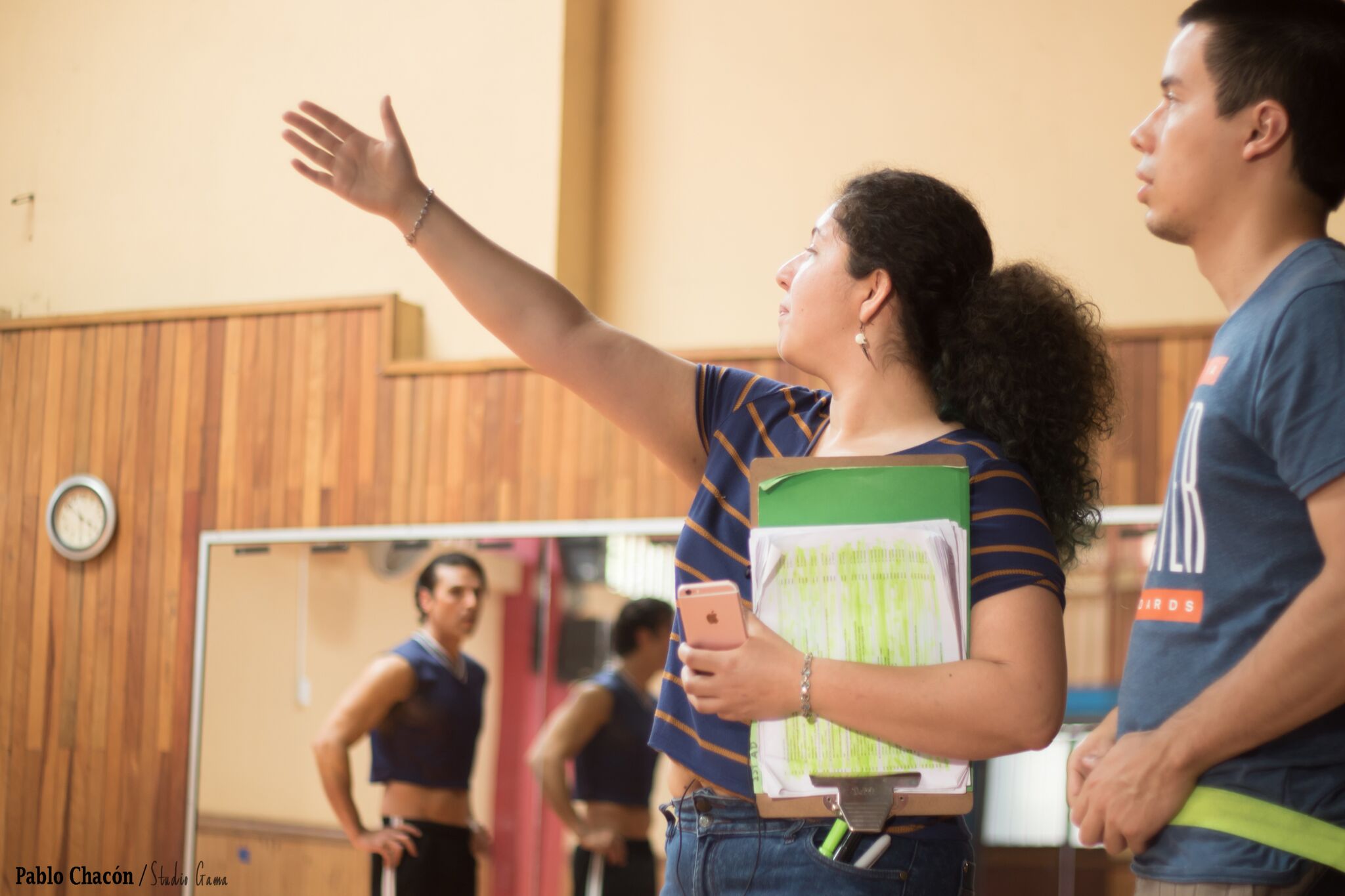 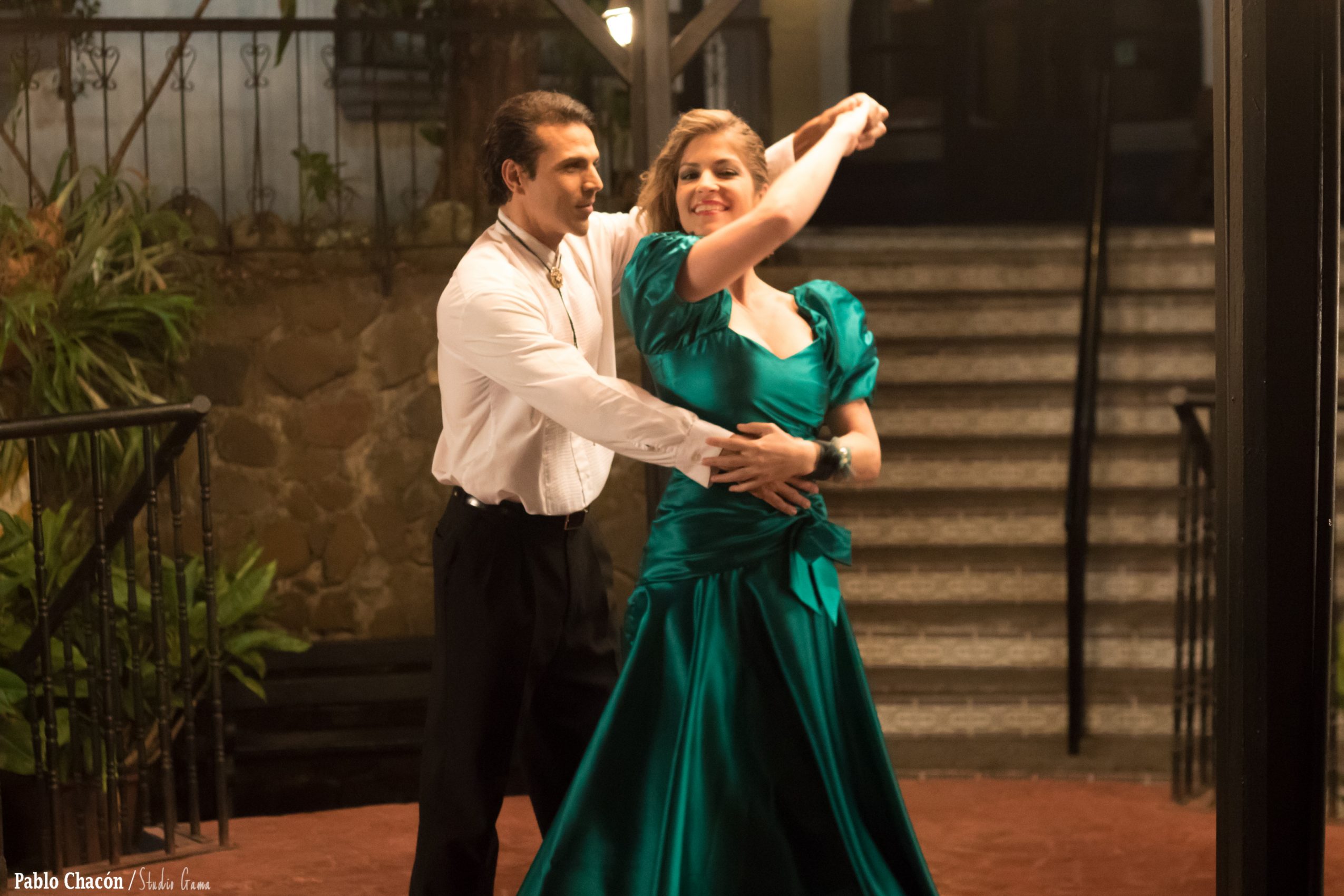 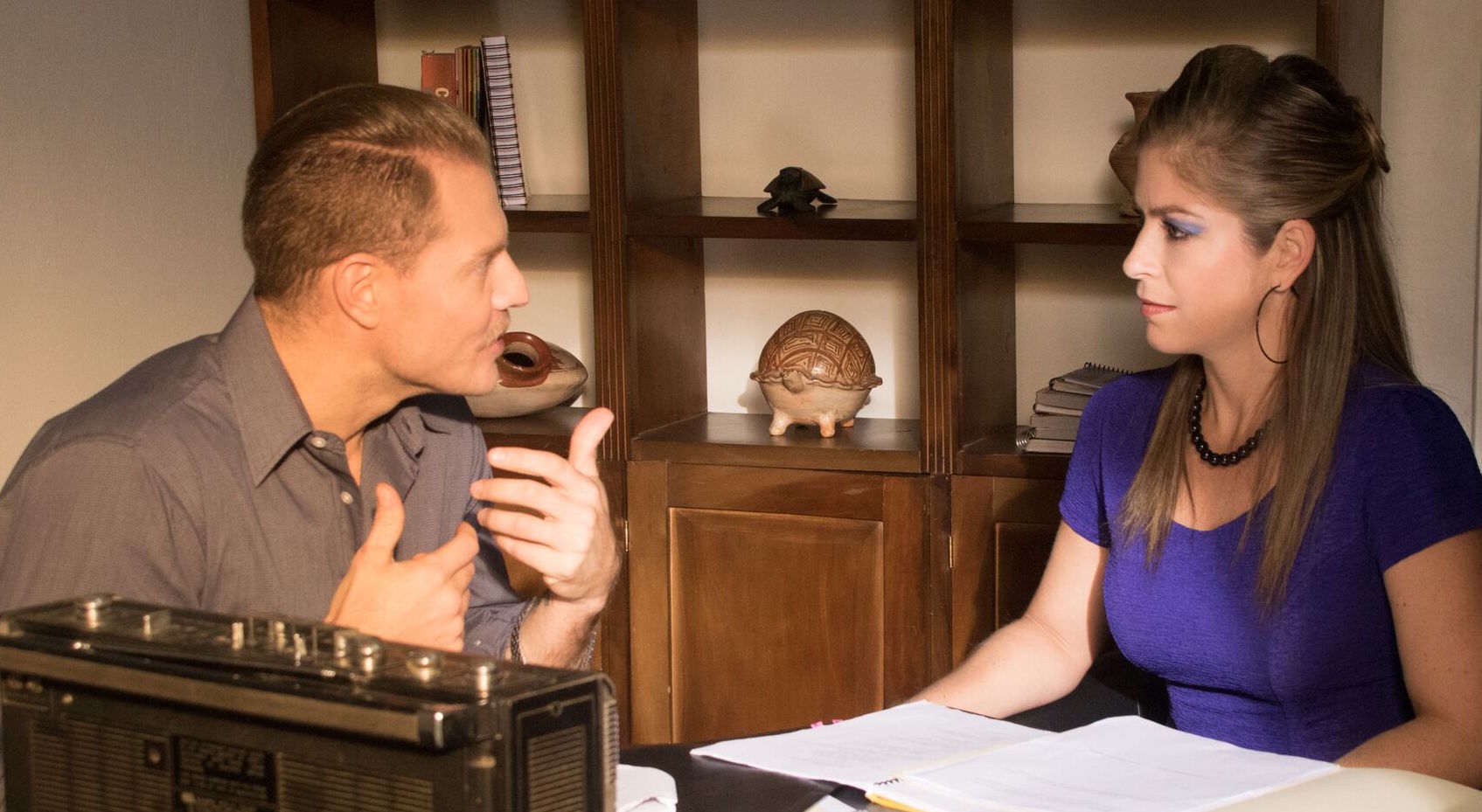 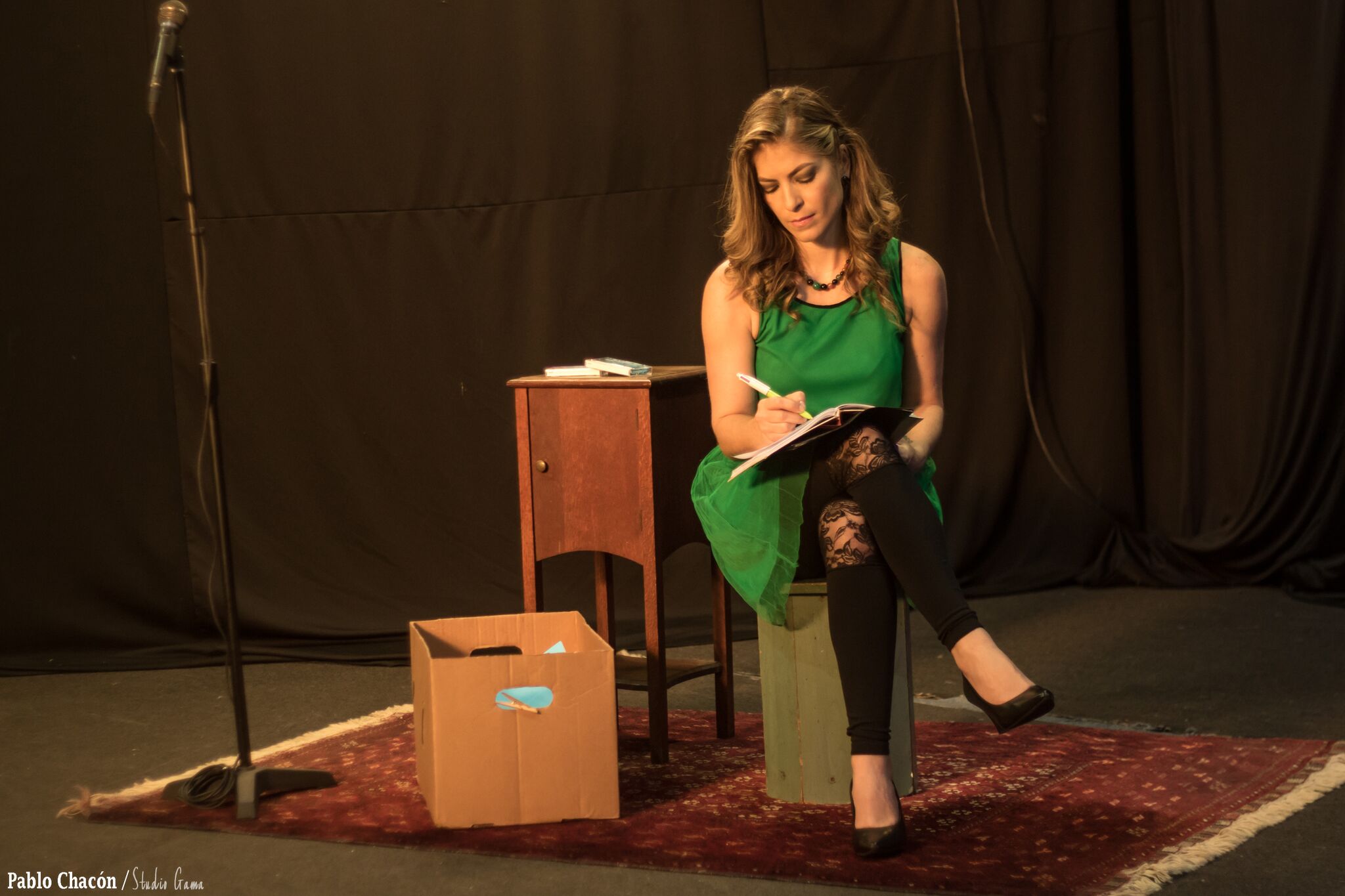