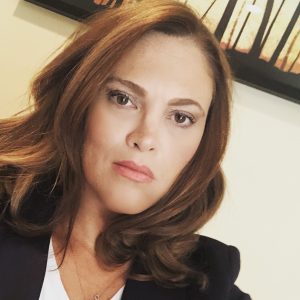 Today we’d like to introduce you to Elizabeth Regen.

Elizabeth, can you briefly walk us through your story – how you started and how you got to where you are today.
I have been an actor for over 35 years. I was born and raised in New York City. Specifically the Tribeca area in downtown Manhattan. My home was actually three blocks away from the World Trade Center. I was introduced to the craft in the art of acting through my mother taking me to Broadway shows from the time I was an infant.

I started doing print ads as a baby and as a teen, I modeled for the well known Ford modeling agency. Then at 18, I decided I wanted to pursue film and I booked my first motion picture feature film role in Luc Besson’s “The Professional.”

I went on to star in many independent films in the 1990’s shot in New York and at the same time I acquired my BFA and my MFA degrees from the dramatic writing program at NYU’s Tisch School of the arts.

I’d also gotten married and had my first daughter. I did a number of other New York City television shows and then we moved to Los Angeles.

I’ve worked on iconic television series such as Sex and the City, Entourage, Two Broke Girls, Law and Order, CSI and I’ve also been fortunate enough to perform in award winning stage work here in Los Angeles as well.

In 2016 my best friend – my father passed away from four different types of 911 related illnesses and cancers. I lost my drive to act. But because he was my biggest cheerleader and the reason for why I knew I could always be successful at anything I ever wanted to be I decided to start a workshop called the StreetSmarts of Acting where I could do exactly what my father did for me. I could encourage Actors here in Los Angeles who may not have someone in their corner all of the time telling them that they absolutely can make it in this business. That they are good enough – that they are talented enough and that they are strong enough and smart enough to be as successful as they have ever dreamed.

I am also a passionate animal advocate fighting for the rights of shelter animals everywhere.

Overall, has it been relatively smooth? If not, what were some of the struggles along the way?
No. It’s been rather difficult. I now have 3 daughters ages 18, 9 and 3. I’m a full-time mom and I’m still an actor and I’m a writer and creator. Running my Thursday night workshop has been difficult due to competing with other Los Angeles Acting Studios – and obviously this city is saturated with them. Keeping the class full of driven artists is the hardest part. People like to quit. For lots of reasons they find ways to give up. And seeing talent go to waste is definitely one of the hardest parts of what I do. Here in LA- unlike NY is very much about personal EXTERIOR- where in NY it’s about the interior. How you’ve lived. What you’ve lived- putting that out on the table and showing us and telling us through your work. Here- it’s about if you’re pretty. That’s a challenge for me and where I come from.

Please tell us more about your work.
What I am most proud of is the fact that my workshop is not costly. In Los Angeles, acting classes can be expensive and that’s hilarious because actors have no money! I also don’t pretend to know everything about acting. How could I? It’s art. So I feel I bring a real New York authenticity to the space and I feel we get back to craft and creating.

We’ve just done our 3rd Annual 9/11 Short Stories and Plays event where we accept submissions from anyone who has a story to tell about how that historical day affected them. We hold our benefit at the Loft Ensemble in North Hollywood. We donate all proceeds to The Feal Good Foundation which continues to assist those still sick and dying due to the toxins inhaled on that day and there after. It’s a beautiful evening we’ve created at The Street Smarts in Memory of my father. My co-producers are Michael Hennessey and Araina Owens Holloway. We want to use our art and our craft to do more work like this.

If you had to go back in time and start over, would you have done anything differently?
Nothing. I do it all the same. I love our group. I feel we are a family. Once you come to our workshop you have a place to create for the rest of your life if you’d like to. We are here for you to be the artist you want to be.

*I’m also available for private coaching in person and via FaceTime or Skype. 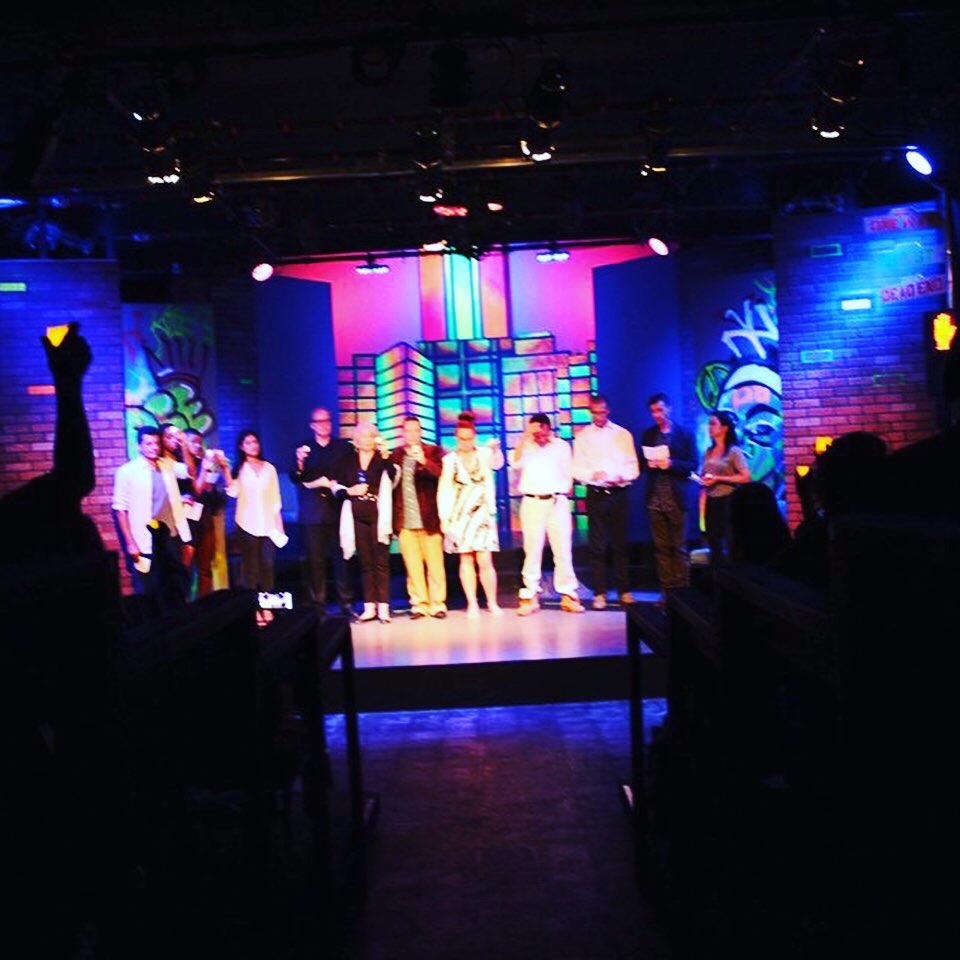 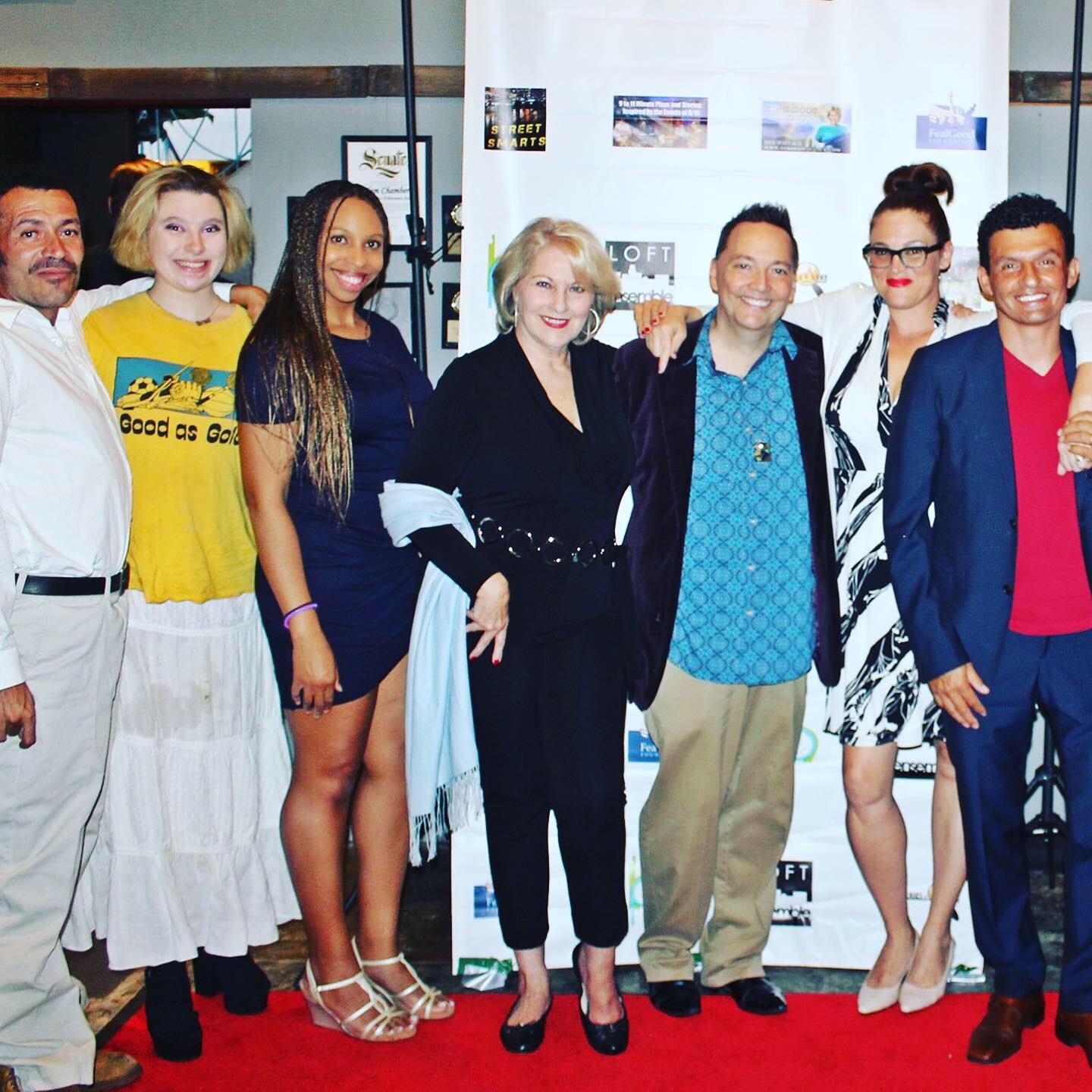 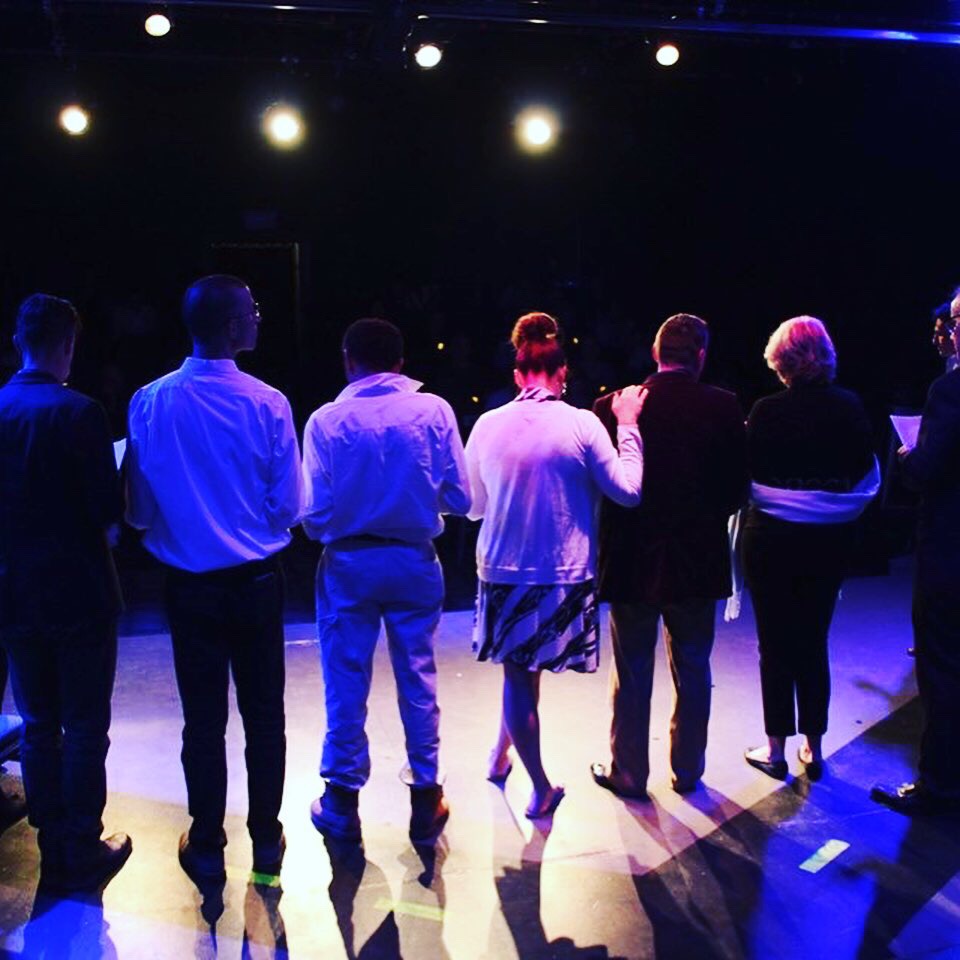 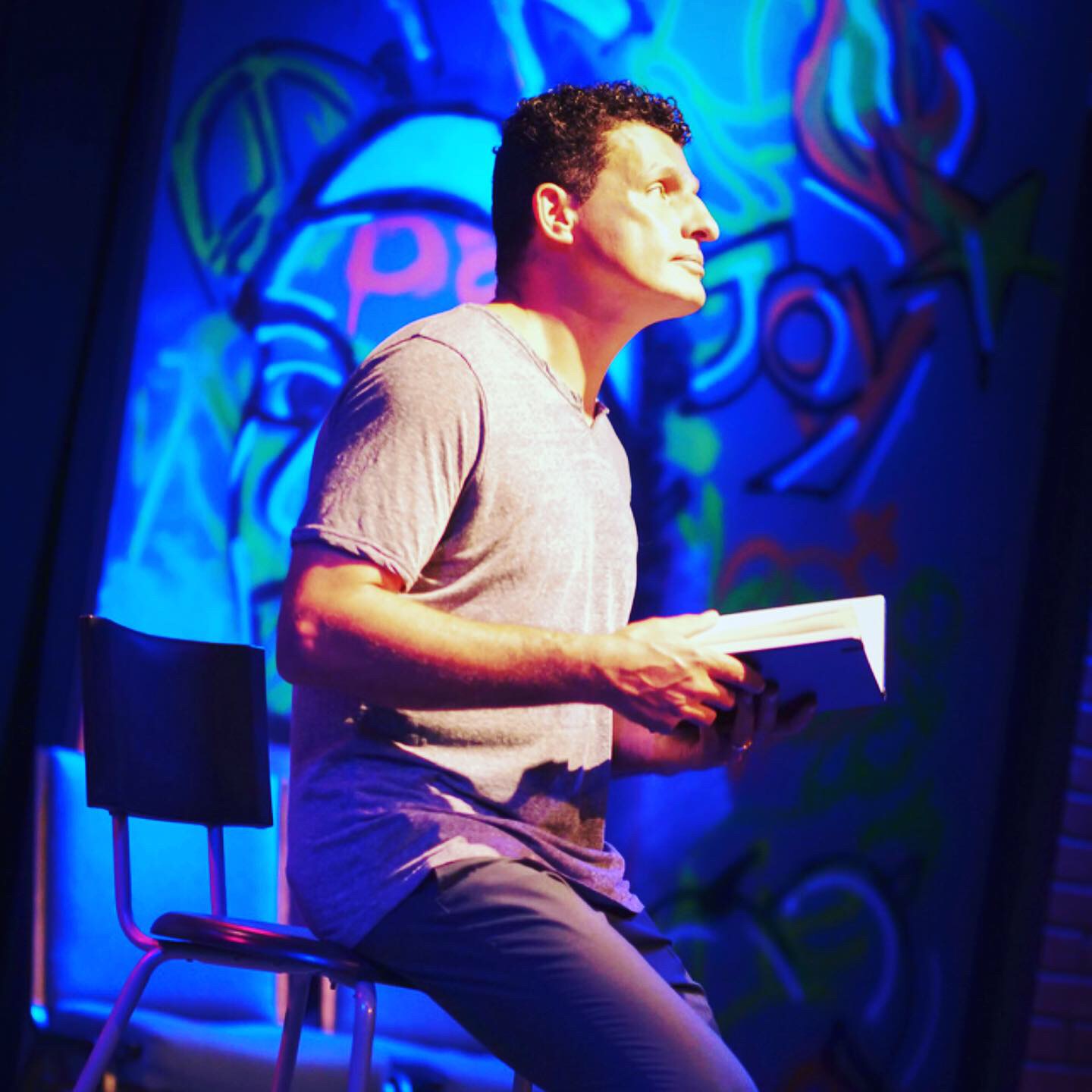 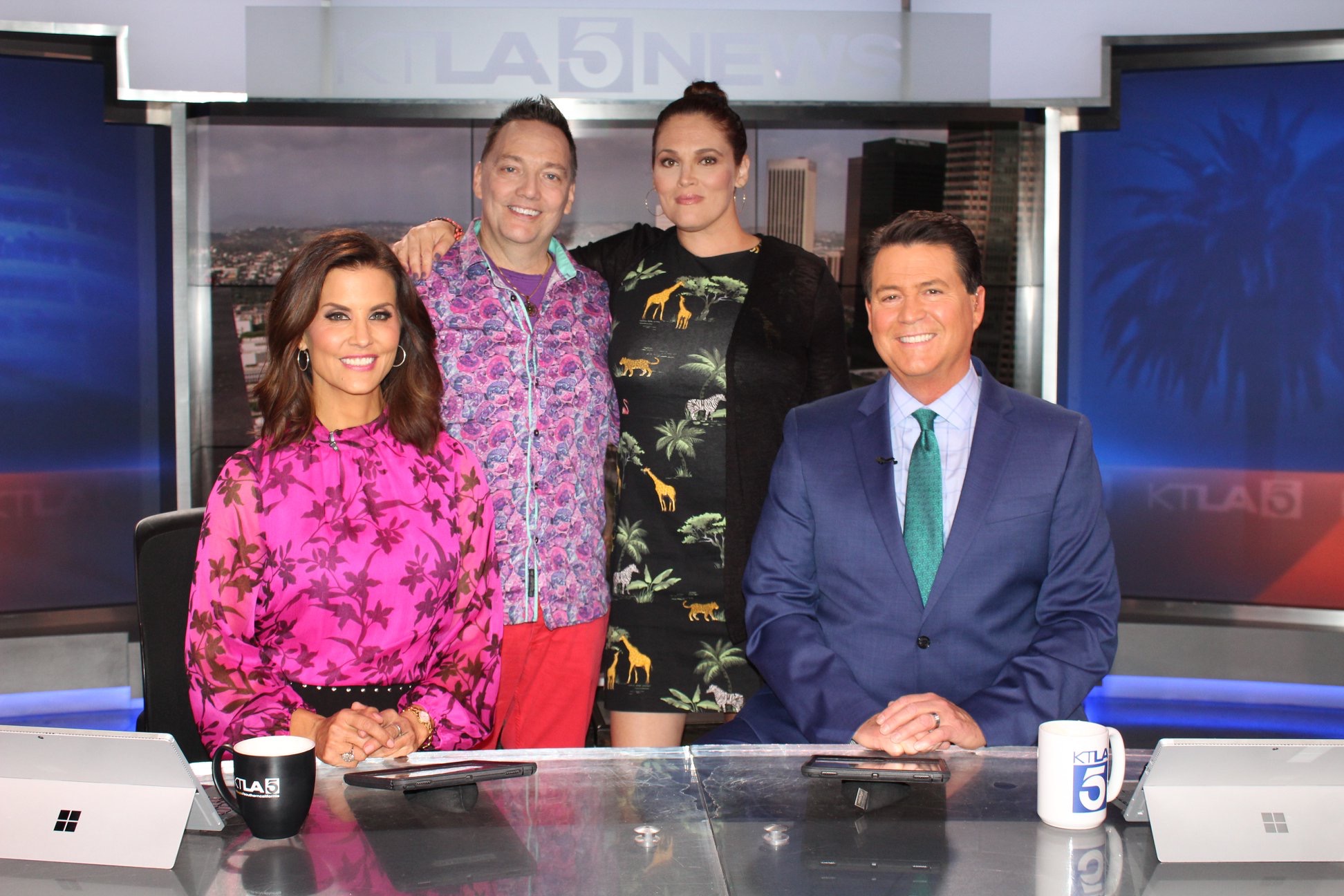 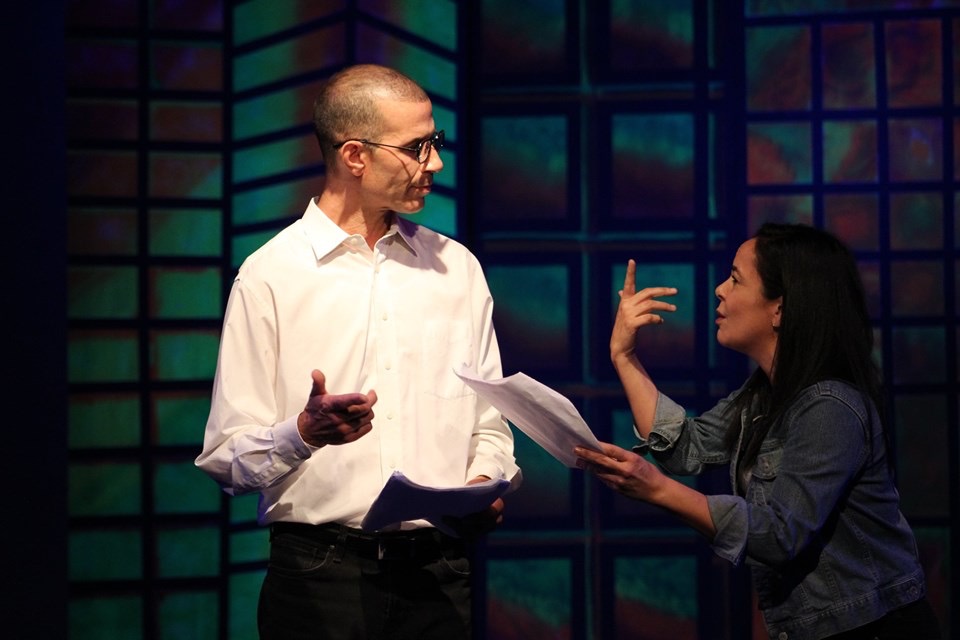 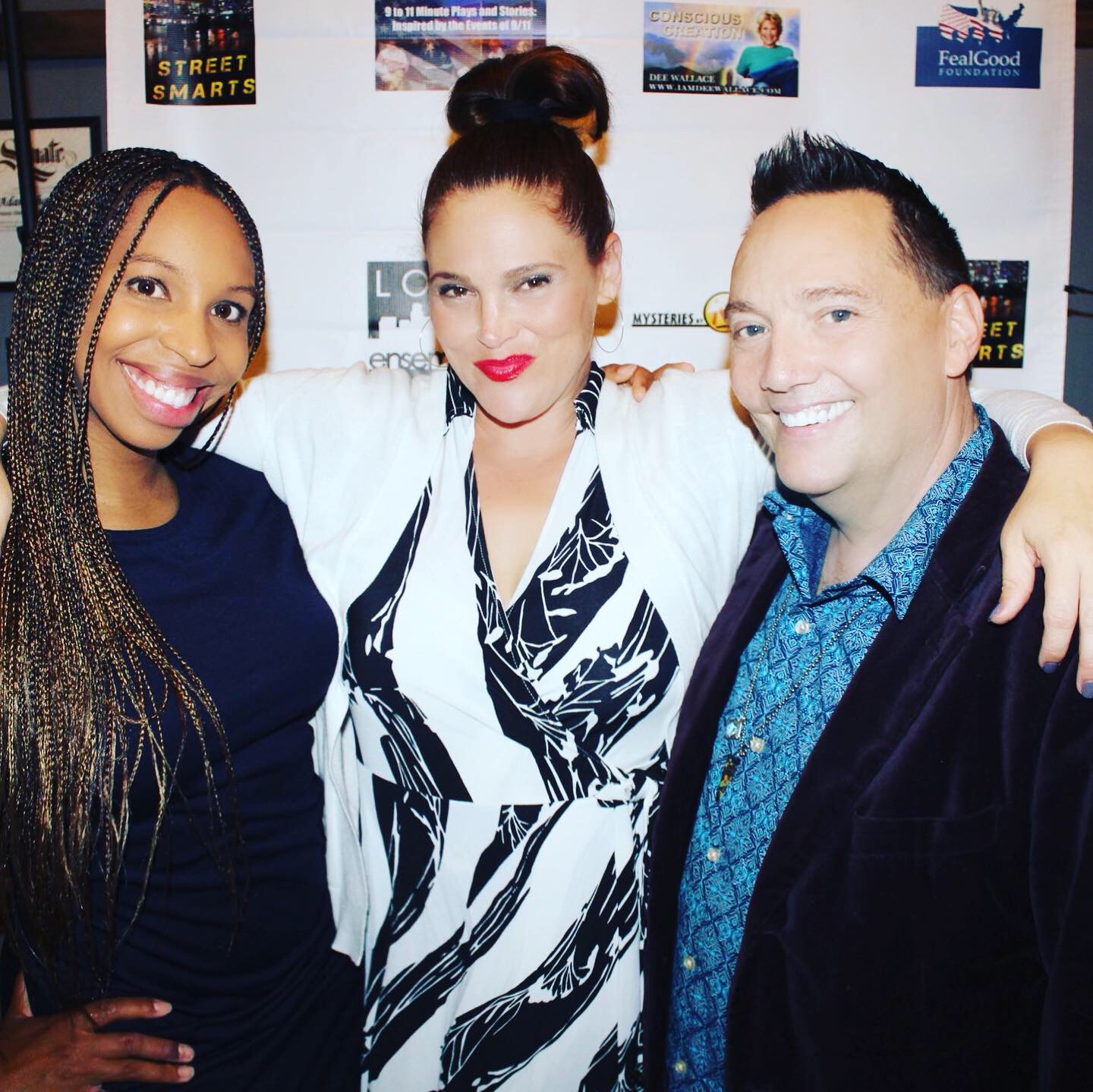