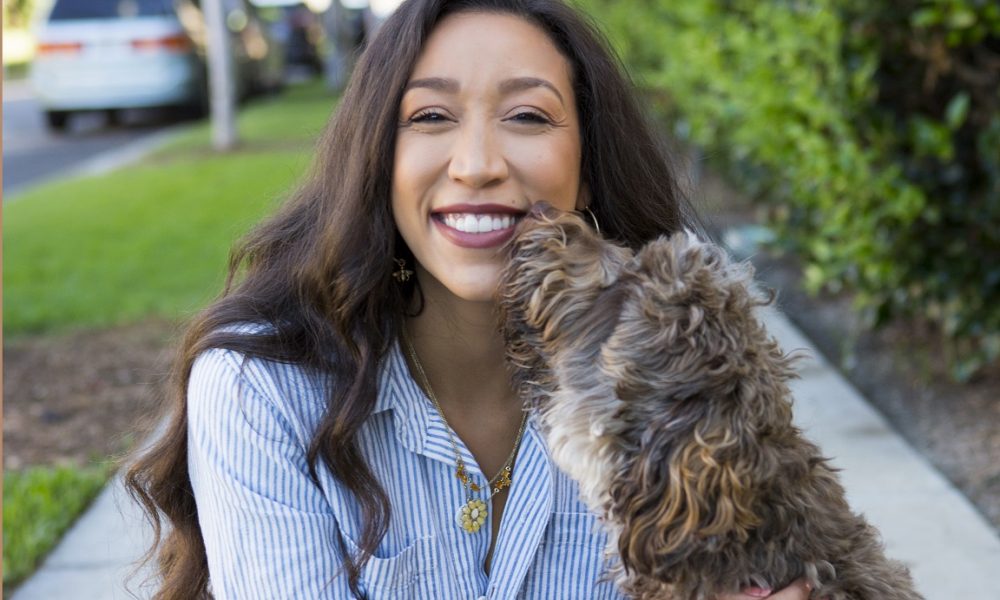 Today we’d like to introduce you to Elizabeth Haley.

Elizabeth, can you briefly walk us through your story – how you started and how you got to where you are today.
When I was seven years old, my grandmother was diagnosed with breast cancer. That news was tough for the family, but it was no comparison to the treatments she was receiving. To cheer her up, I would perform a funny skit or get my Supremes on with my own rendition of “Stop In the Name of Love” while wearing her wig and the padded bra she used after her mastectomies…anything to make her laugh.

It broke my heart to see my family so sad so I began doing stand up in the living room roasting people in the family. I was so young and felt so helpless with my grandmother’s fight against breast cancer. It felt good to be able to make the ones I love laugh and for a second make them forget about what was happening.

From then on, performing became everything for me. I was a competitive cheerleader for 11 years and when I was 14 I entered my city’s pageant. I won and went on to compete at Miss California Teen USA where I walked away with Miss Congeniality and Best in Swimsuit. I realized that pageants were not fulfilling so I started dabbling in acting classes. Fast forward a few years later, I was asked to judge Miss Hollywood USA where I found myself sitting next to an agent who has represented me since.

My daily routine for the next few years became fittings, photoshoots, auditions and acting classes at night (where I met my husband), but I wasn’t booking any acting jobs. It was driving me insane! My husband and I got to a point where we decided to form our own production company and produce our own content. Hence, Cardinalwood Content was born! Khali the Killer was our first film and was released last year by Nuimage/Millennium Films. I found my unrestrained creative juices flowing by working on this project from conception to completion and I learned the business end of the film industry.

I wanted to have even more freedom with what I was creating so I started my own YouTube channel last year: Liz Does Life. I have a fun cocktail series, beauty videos, and soon I will be releasing travel videos from trips I took for modeling jobs around the world. I’m a serial entrepreneur and loving it.

When I first moved to Los Angeles, I was so focused on acting thinking that no one will take me seriously otherwise. That left no room for me to become anything else. I realized that I love acting, modeling, producing and content creating equally; that I’m the only one who will either “throw in the towel” or “reach for the stars”. I choose the journey towards light.

We’re always bombarded by how great it is to pursue your passion, etc – but we’ve spoken with enough people to know that it’s not always easy. Overall, would you say things have been easy for you?
Being of extremely mixed descent I have definitely hit some challenges and obstacles along the way both personally and within the industry. My mother is Filipino Spanish and my father is African American, Native American and Irish. Growing up, I was told I wasn’t “black enough” to hang out with this group or “Asian enough” to hang out with that group. “Ambiguous” was a hot word when I started acting and I thought, “This is great!! I’m ambiguous!!! Finally!!” Who knew one could be too ambiguous because that was something I heard a few times.

But people and attitudes are changing as more and more people like me are emerging. I appreciate how the industry has embraced complex identities in the past few years and It’s been great to see all the inclusivity and diversity not only in the actors being cast, but also in the shows being picked up.

Tell us more about your work.
Liz Does Life is a lifestyle vlog dedicated to fashion, food, health, beauty, DIY, travel, life in Los Angeles + beyond! I specialize in beauty, food, and soon travel! Our production company, Cardinalwood Content, focuses mainly on Television and Film. The aspect of my company that I’m most proud of is the authenticity brought to every project I take on. As a business it’s important for me to stay true to who I am; my brand; and to suffuse each project with my own hard-fought “coolness”.

Has luck played a meaningful role in your life and business?
Business-wise, luck has played a huge part for me. I had just moved to Los Angeles four months prior and was retired from pageants when I was asked to judge Miss Hollywood USA. It was pure luck when I sat next to my now modeling agent who was also judging the event. After the pageant, we exchanged info and she asked me to come to her office the next day. The following morning, she took my measurements, handed me a contract to look over and sent me on four castings (one of which I booked)! That happenstance moment is what started all of my momentum in Los Angeles. 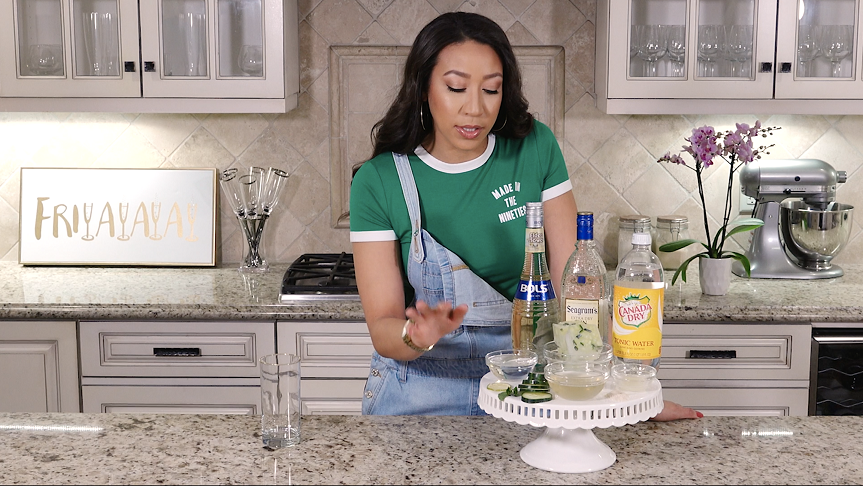 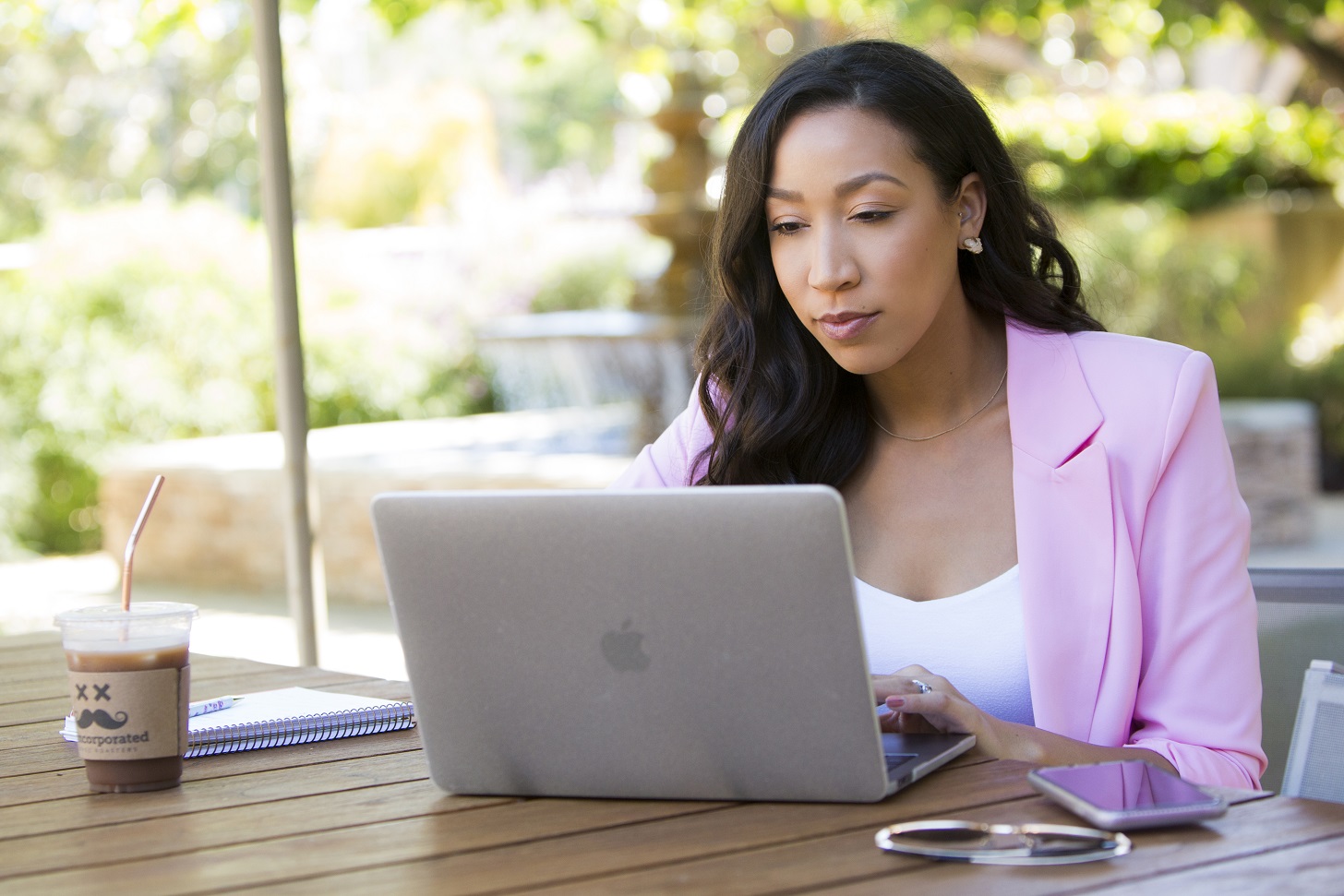 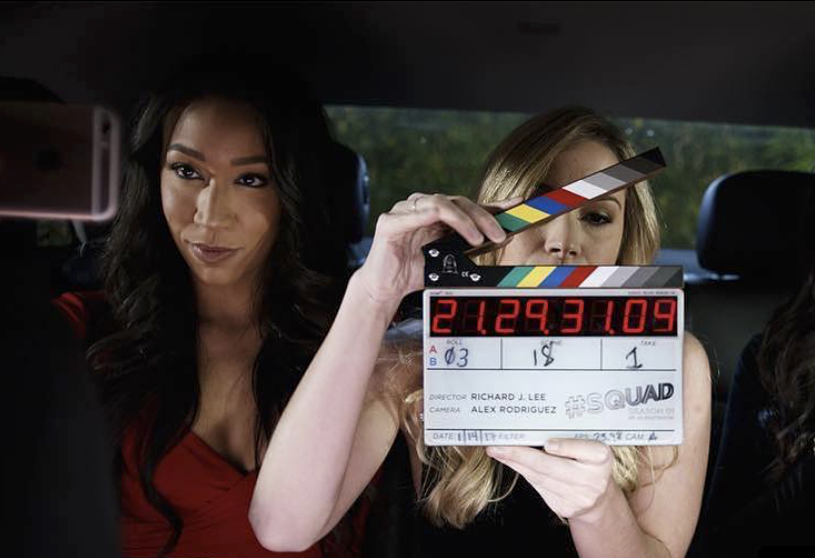 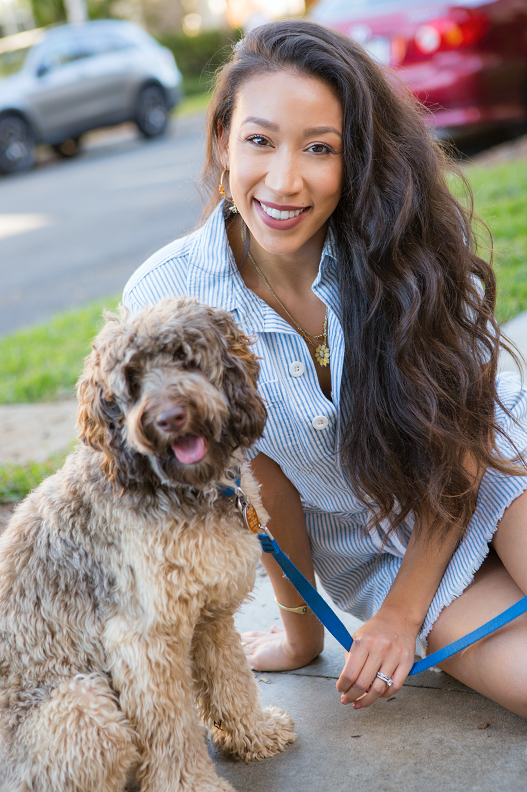 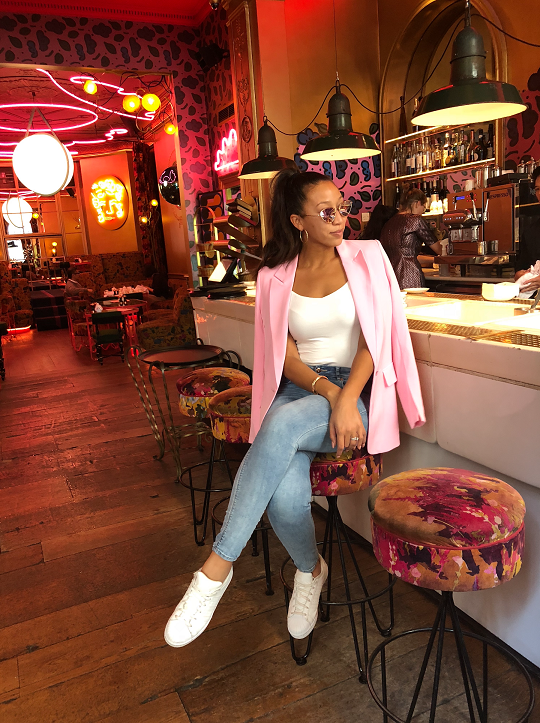 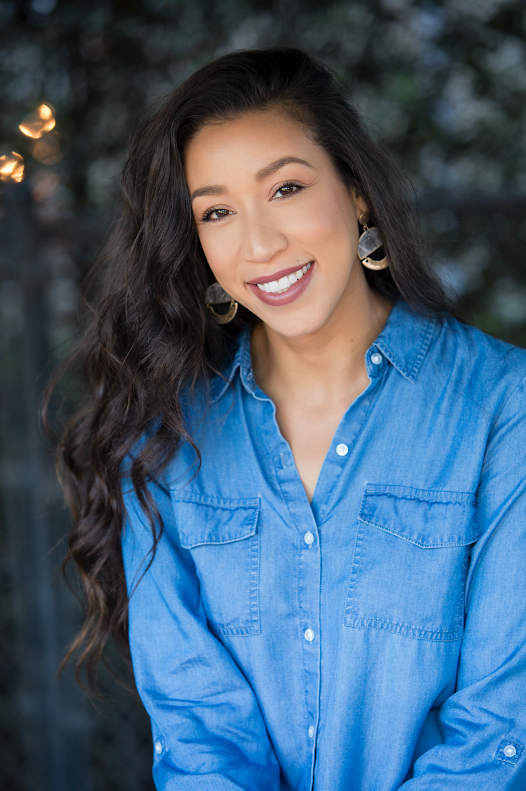 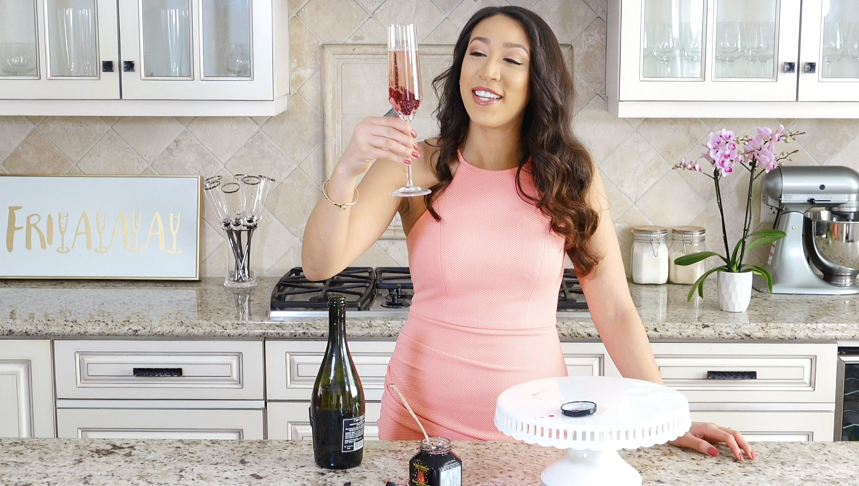 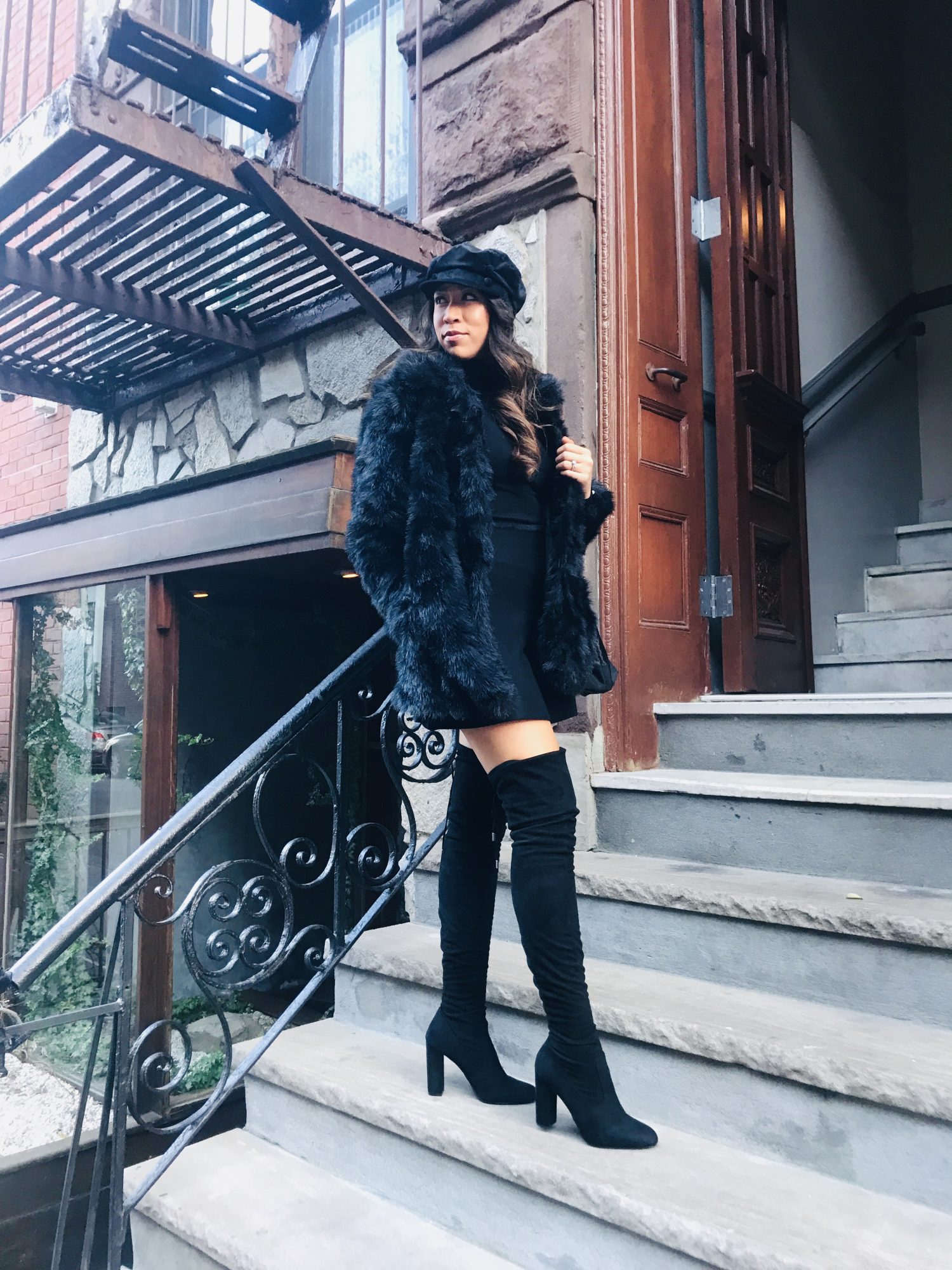 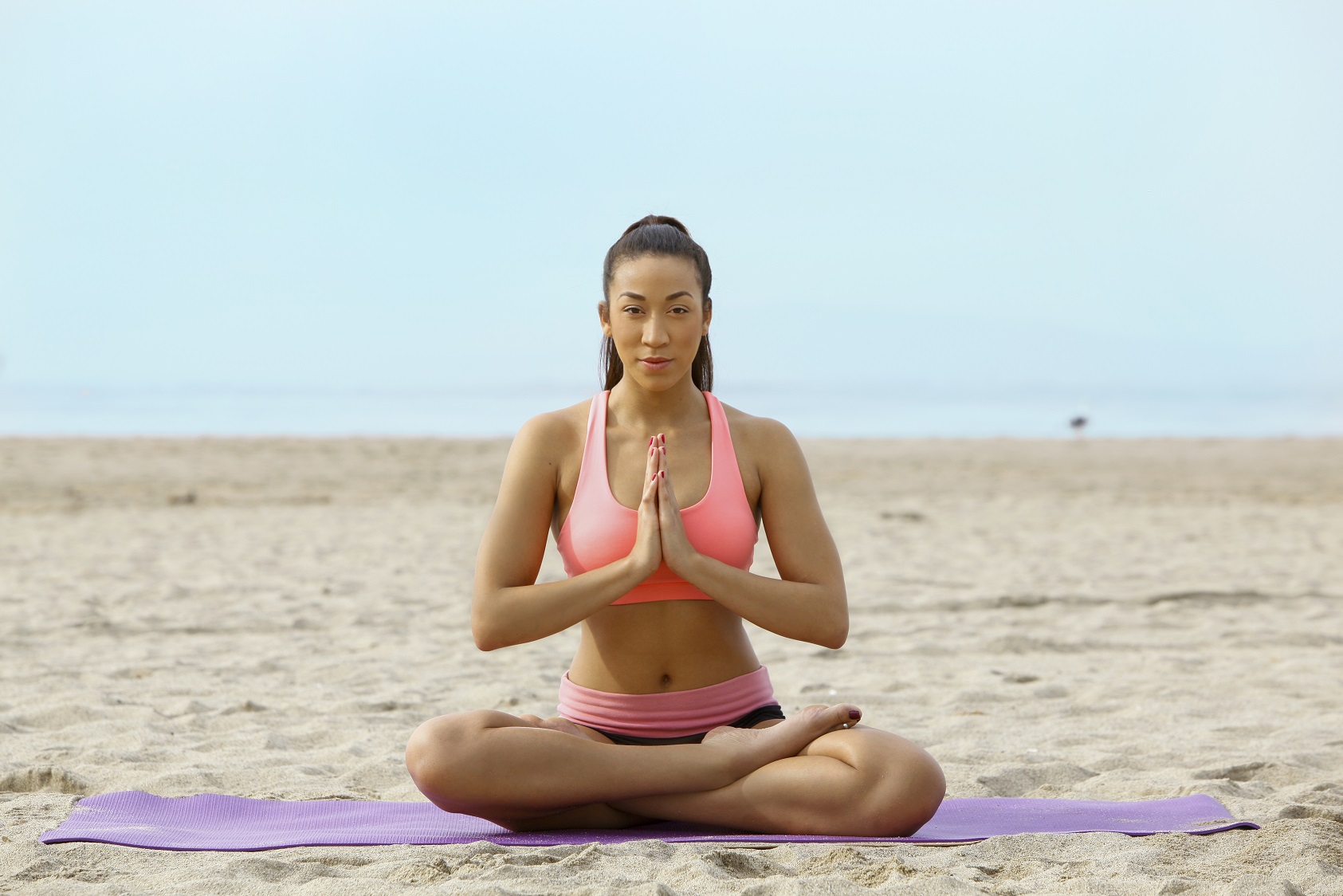