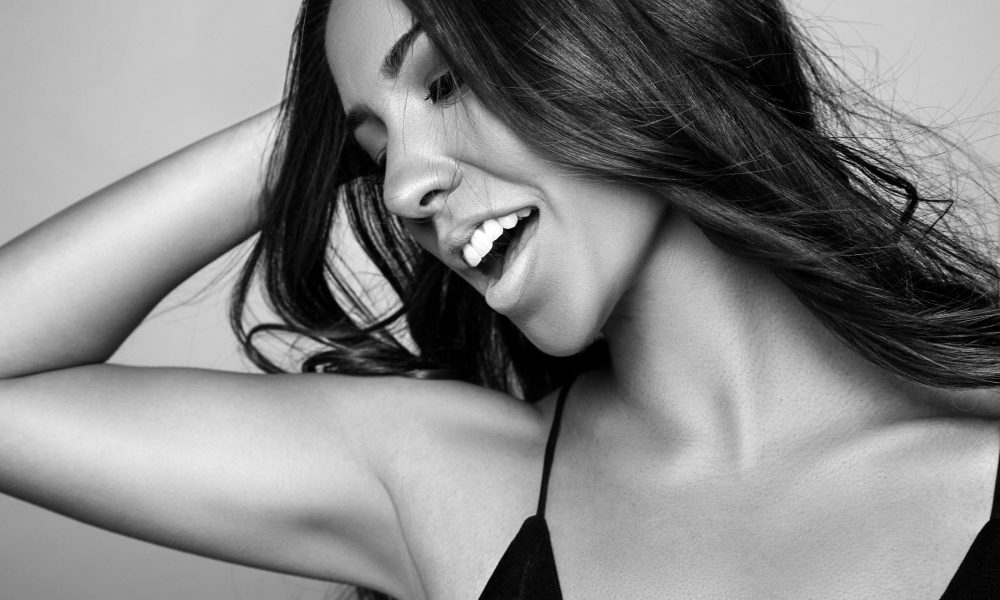 Today we’d like to introduce you to Elizabeth Frances.

Elizabeth, can you briefly walk us through your story – how you started and how you got to where you are today.
Since I was young, I’ve always been fascinated with people. Who they are, how they ended up in their particular circumstance, their story, ya know? My love of acting started from this place of curiosity, coupled with the fact that I loved to make people laugh, or feel something. I was always taking average school assignments and turning them into performance presentations, because I learned so much more that way. When at an end of year presentation, I took a poem about the rainforest and turned it into some weirdly hilarious rendition of Broadway’s The Lion King (at least in my head), someone said “she should be an actress”. I had no idea what that was, or that it was even a job, but once I found out, I was IN.

So, as a middle schooler, I hopped on a city bus and found a local theater where they were doing Shakespeare plays, and let them know they were gonna teach me. So as a middle schooler, and complete nerd, I was learning Shakespeare, doing plays there, in school, reading all the time. I was determined to learn my craft (I really thought of it that way that young). Eventually I went to conservatory and got my degree and training at Calarts, and the rest is, an even more complicated history! haha

Overall, has it been relatively smooth? If not, what were some of the struggles along the way?
I don’t know if anyone has a “smooth” road. I think the things most worthwhile in life are usually the most challenging. I had a rough time right out of college. The economy tanked, the writers strike had happened a few years back, and there were not a lot of jobs for someone fresh out of drama school. And I know diversity is getting some momentum now, but at that time it was NOT. And, although I know every actor has to deal with how they are seen (bc of their appearance), for the first time, I was faced with how I was seen racially, what that meant to the industry, what that meant to me as a person, and how this directly affected my prospects and job opportunities.

I’m mixed, and I grew up in a military town that was very very diverse, so when my first job out of college was playing Hippolyta at a Shakespeare Festival, speaking in a Turkish accent with a turban and bullets, I was very confused to say the least. I had to do a lot of work to figure out what this all meant to me, and how I wanted to go about this journey as an actor. Because I understand that the stories we tell have an impact, and there is a responsibility and opportunity to that I wanted to honor. All this, amidst working and grinding to pay bills in LA.

I’ve been so grateful for these challenges, because I’ve learned who and how I want to be as a person while getting the privilege to do the work. Because, as tough as it is, it is a privilege. A great one.

What is “success” or “successful” for you?
I suppose my definition of success is ever changing. I have many more things I want to achieve, but I think understanding who I want to be and show up as along the way is something I work on every day. Yes, getting to do what I am passionate about AND getting paid to do what I love feels very successful. Sometimes I think, wow, we get paid to use our imaginations and play all day. That’s incredible! Getting uncomfortable and being challenged and growing is very important to me. Having a positive impact, whether in mass or on an individual level feels incredibly rewarding. What I mean by impact is, when the stories I get to be a part of hold a mirror up to an audience so that they see themselves and the world they live in, that is just fantastic. I had a director tell me once, “we have the best job…our job is to make people feel something.” I think that couldn’t be more true. And right now in the world, we need to see art that RE-humanizes each other so we can begin being more concerned with being successful as a whole, than “right” as an individual. Art is KEY to this, and we need art and entertainment, especially now.