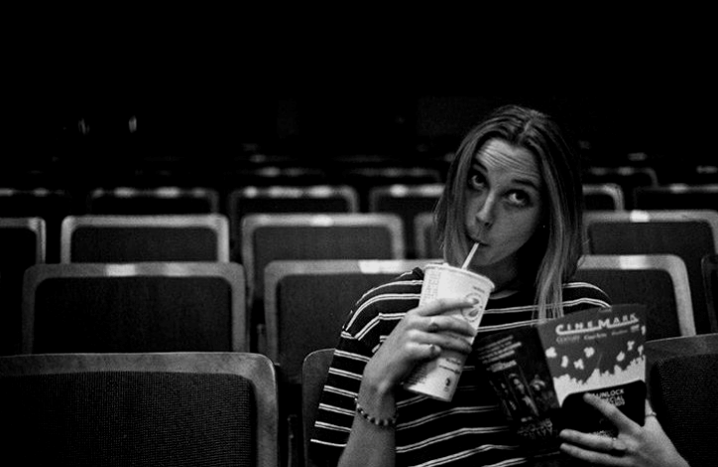 Today we’d like to introduce you to Elizabeth Archer.

Elizabeth, can you briefly walk us through your story – how you started and how you got to where you are today.
My parents introduced me to movies when I was a little girl. Growing up in Mill Valley, I lived across the street from a video store and a Chinese restaurant. Every weekend, we’d walk across the street, order potstickers and rent out the Indiana Jones series. I remember always wanting to watch the behind-the-scenes interviews, reading all the crew members names on the ending credits.

As I got older, I’d use my parent’s camcorder and force my friends and family to act in my music videos and short films. Things really changed when my parents took me to see Juno when I was eleven. I’m pretty sure the point was to show “the consequences” of teenage pregnancy, but to me, it was the best film I’d ever seen. My opinion still hasn’t changed—Diablo Cody is still my favorite screenwriter and I would still love to marry Michael Cera. I knew from the moment I walked out of that theater that I wanted to direct movies when I was older.

In high school, I applied to our film program—Academy of Integrated Humanities and New Media—where I directed, edited and produced four short documentaries. This was my first experience directing films and I absolutely loved it. I applied to film school and attended Loyola Marymount University, majoring in both Film Production and Screenwriting. Throughout my four years, I directed five short films and interned at various production companies like 21st Century Fox and Hello Sunshine, Reese Witherspoon’s company. I’ve been graduated for a year and now work at Prettybird, an amazing commercial and music video company in Culver City. I’m on the development team, which means we oversee all incoming treatments for our roster of directors. I also volunteer and create all the newsletters for a group of working female directors—the organization is called Film Fatales. They’ve been an amazing source of support and inspiration.

Great, so let’s dig a little deeper into the story – has it been an easy path overall and if not, what were the challenges you’ve had to overcome?
The past year has been extremely challenging. The month after graduation, I felt very lost. I knew I wanted to direct but wasn’t exactly sure what the “right” steps were in order to achieve that goal. It got to the point that I was so worried about doing “the right thing” that I wasn’t aware of what was “right for me.” I eventually realized that there is no such thing as taking the perfect path and I had to let that go. The steps to becoming a director can be quite messy.

I eventually boiled it down to one thing: find a job that paid rent and allows time to be creative. The summer after graduation, I worked two jobs as a freelance editor as well as an admin assistant for a commercial agent. It was during this period of time that I directed my first television pilot. I eventually joined Prettybird that fall. Directing, to me, means you have to create the majority of your own opportunities. You can’t wait for others to give them to you. I love the quote, “You can’t fail in this industry, you can only quit.” I think the secret to working in the film industry is honestly having a good head space. It’s hard not to compare yourself to other people. I think the best thing you can do is focus on yourself; good things happen when you’re not wasting your energy on things beyond your control.

We’d love to hear more about your work and what you are currently focused on. What else should we know?
I direct, write, produce and edit. My favorite types of genres to create are psychological thrillers and dark comedies. My first love is writing and directing, but I find that producing and editing my own projects is extremely helpful and makes my job a lot easier. I feel more in control. I tend to think of editing as the final phase of the script.

I would say my favorite project I directed was my senior thesis at LMU. I co-wrote it with my very talented friend, Hannah McMechan. It’s a dark comedy, sci-fi short about a world in which men no longer exist. It’s an awesome idea. We’re planning on making it into a feature or television series someday. Maybe a trilogy!

Currently, I’m wrapping up my first commercial and starting pre-production on a second commercial and two music videos. Last fall, I pitched my feature film (LMU screenwriting thesis) to a board of investors in New York, so I’m constantly working on rewriting those pages. I also recently learned that I’m a semi-finalist for a television directing mentorship!

Do you look back particularly fondly on any memories from childhood?
My favorite childhood memories are those moments I spent with my parents watching movies on our living room couch. It brings back a lot of nostalgia thinking about it. We are a BIG movie family. My dad makes the best popcorn—it’s still our favorite thing to do when I come home and visit. 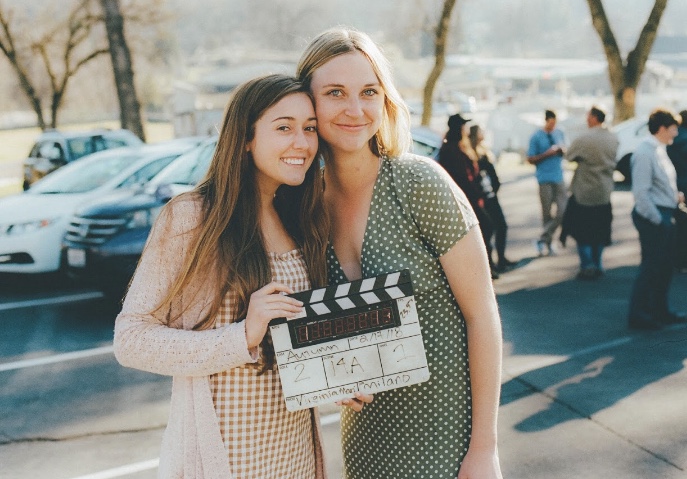 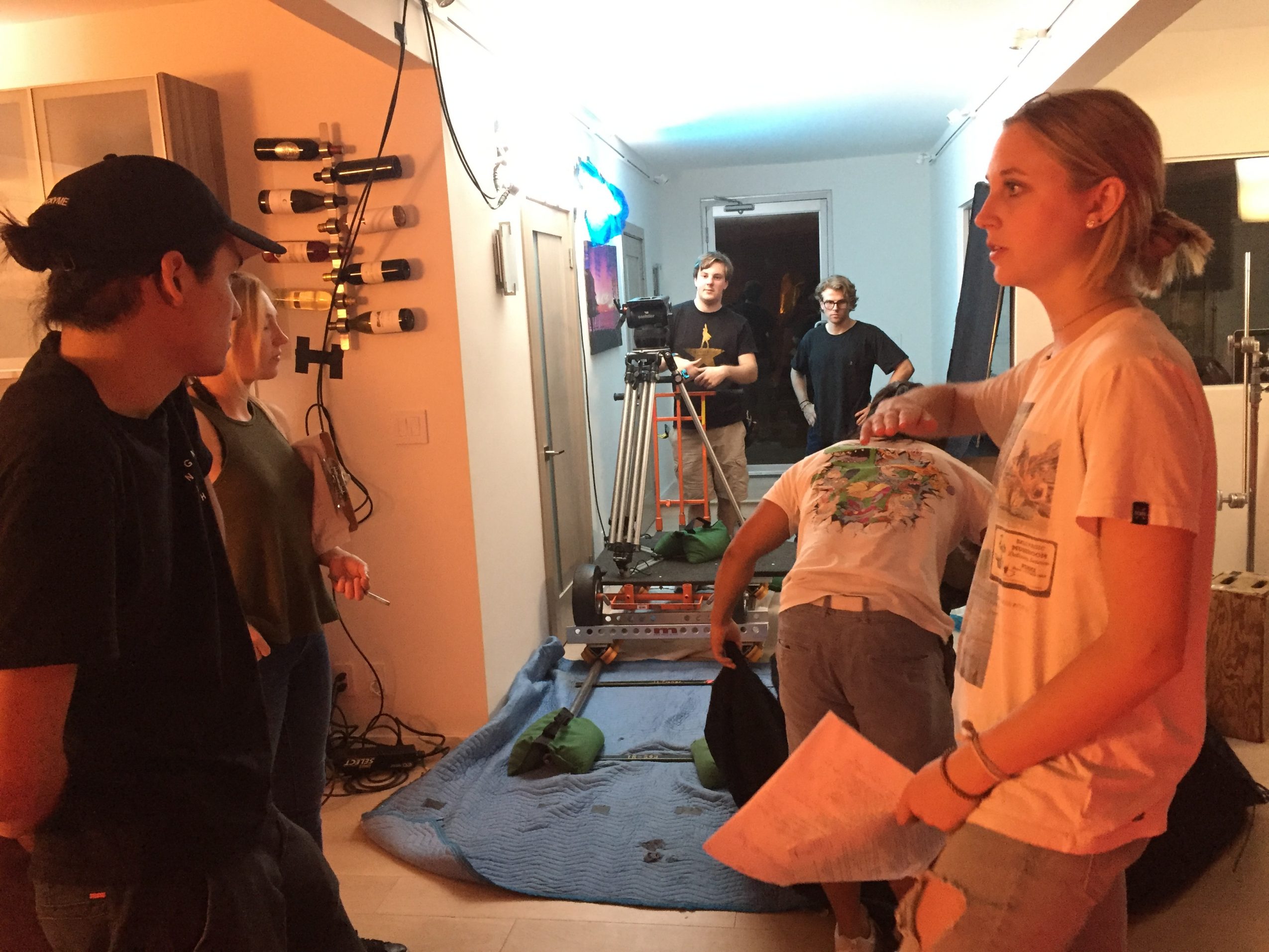 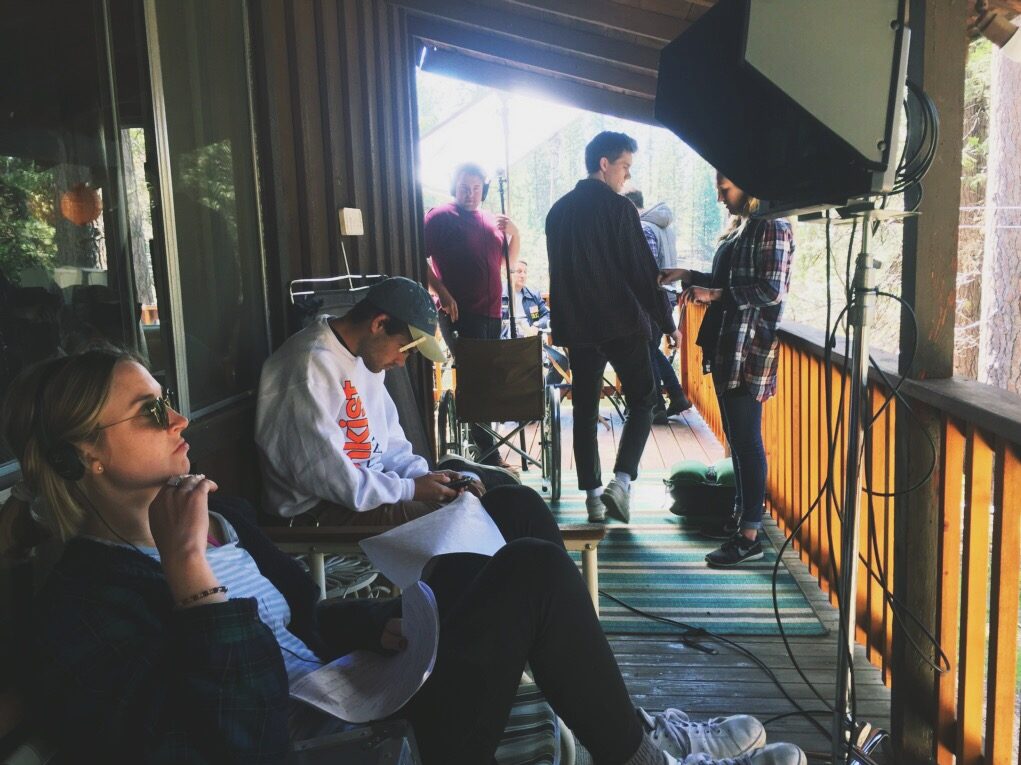 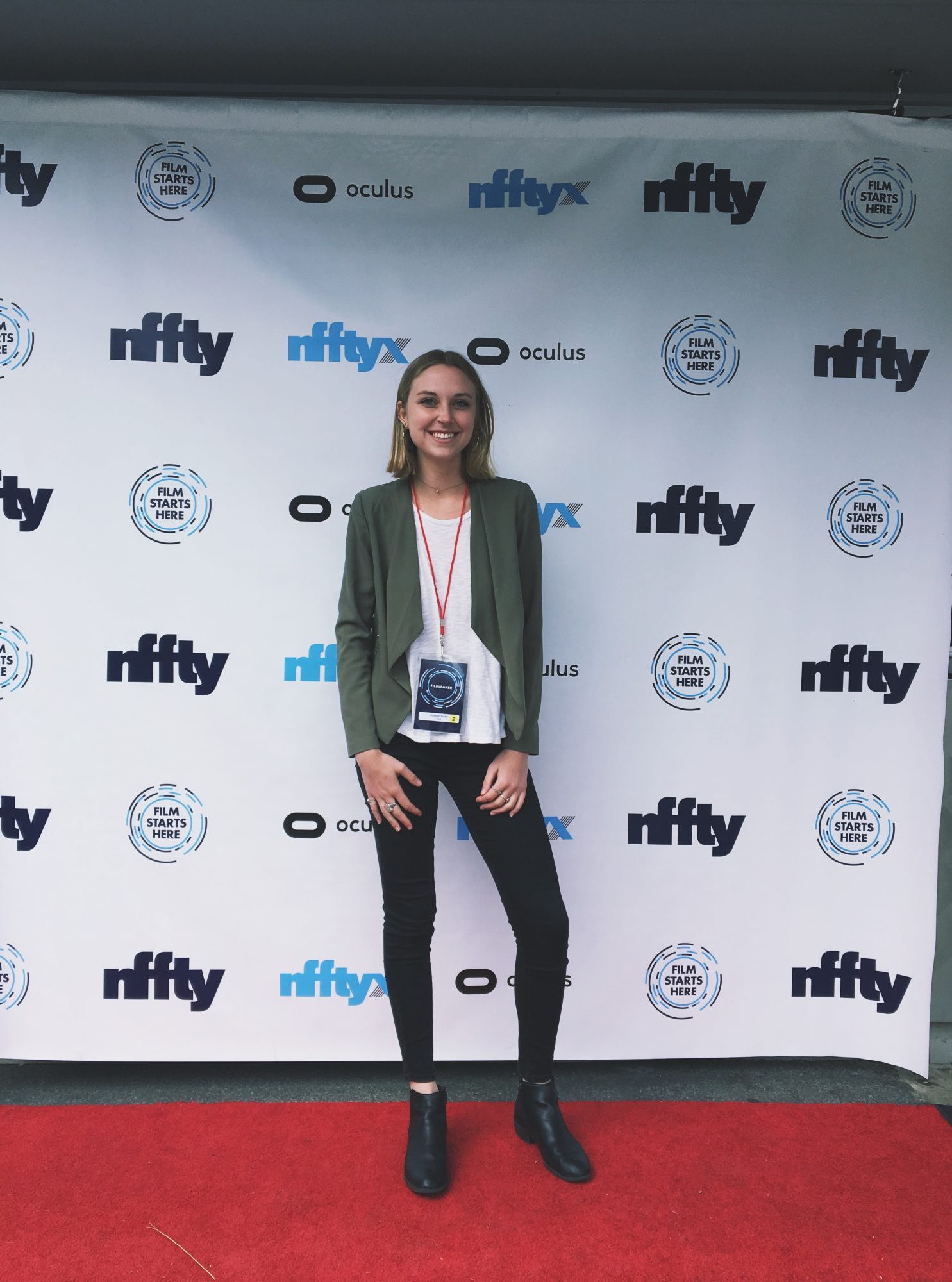 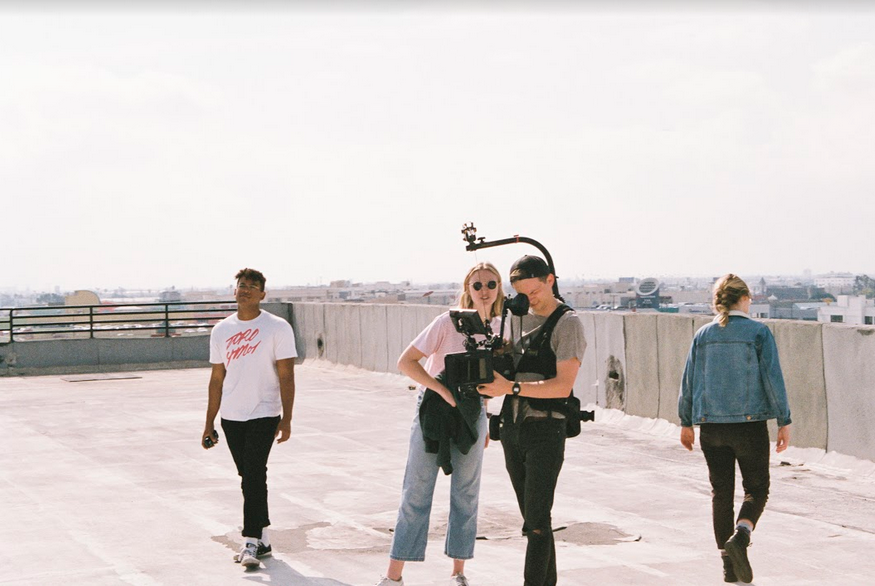