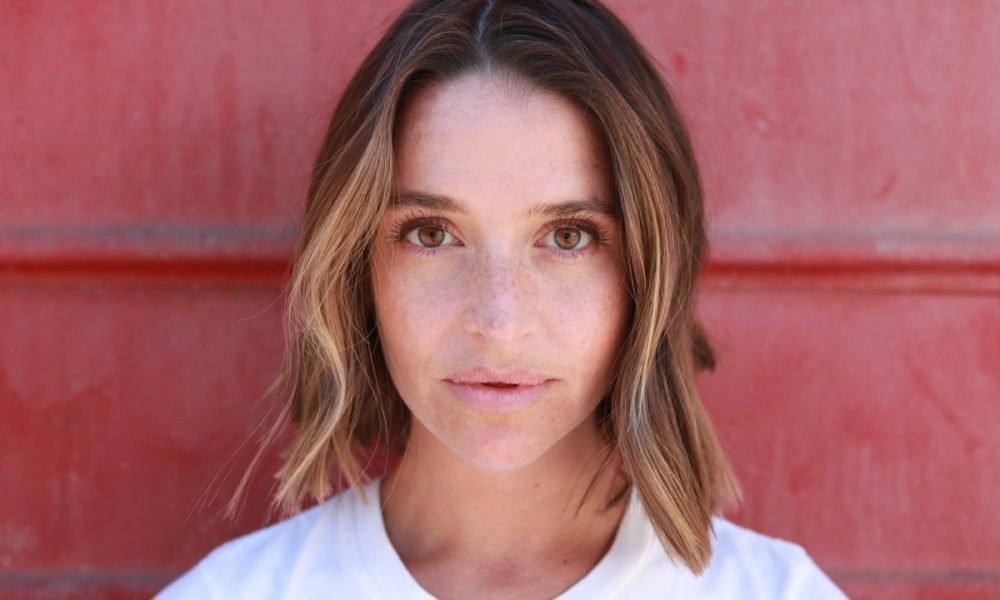 Today we’d like to introduce you to Eliza Maher.

Eliza, let’s start with your story. We’d love to hear how you got started and how the journey has been so far.
I started out in the industry as a musical theatre actor in NYC. I pounded the pavement & worked pretty consistently, but I grew tired of living out of a suitcase and had a nagging feeling that there was more for me to discover about myself as an artist & creator. S0 – 5 years ago, after finishing a long term theatre contract, I ripped the bandaid off, packed up my storage unit in NYC and ventured across the country to Los Angeles. Sparing you every dirty detail of a very difficult transition, five years later I’ve set down theatre and opened my eyes to every other area of the industry including film, TV, commercial work, writing & producing. I’ve co-written two pilots -one of which placed at Austin Film Festival last year and finished my first solo pilot over quarantine. I also ventured into independent production & co-started a company specializing in creating comedic commercial content, I still work as an actor, and always will, but saying yes to every industry opportunity thrown my way has taught me that any day working in any facet of entertainment is a good day, and as long as I’m creating… I’m happy! I’m currently fleshing out the pitch deck for my solo pilot and cracking into a feature that I’ve had in my brain for a while.

We’re always bombarded by how great it is to pursue your passion, etc – but we’ve spoken with enough people to know that it’s not always easy. Overall, would you say things have been easy for you?
Ha! No. Why I moved to LA with the very small amount of money that I had, knowing absolutely no one, with no job or home lined up, is truly still baffling to me. But I did it, and I survived and (eventually) thrived so I suppose it wasn’t a *totally* heinous decision. The challenges that I faced moving here underprepared and alone were as pedestrian as finding a part-time job that would pay my bills & making new friends in my late twenties, and as complex as answering the question: what do I want out of this industry, this city, this career & this life? I chose musical theatre as a career when I was younger, in part because it gave me the ability to hide – behind characters and music and dance. But moving away from that world & dropping that persona removed a part of my career that I didn’t realize had totally defined me for the first half of my adulthood – and losing that left me feeling pretty naked for a few years.

Aside from the nitty-gritty speed bumps of starting over 3 thousand miles from everyone you know and love, the biggest overall challenge that I faced moving here was grappling with the question of who I was if I wasn’t doing the only thing I’d ever known since I was a child: musical theatre. I have learned, over time, that my real, personal stories & life experiences are much more interesting than the made-up characters I’ve played, and that working to share those things that make me, me, through writing, creating & producing is much more aligned with who I am as a human than anything else I’ve ever done. I’ve also learned that the work is the work – in front of the camera, behind it, or on paper. It’s all-important.

We’d love to hear more about your work and what you are currently focused on. What else should we know?
I specialize in writing & creating real, accessible, comedic content that champions the voices & stories of women. I suppose what sets me apart is that when I don’t know exactly how to do things, I just do them anyway. I didn’t know how to produce anything when I co-wrote my first web series and decided to shoot it, so my partners and I learned. I didn’t know how to create a budget or cut paychecks or cast a commercial or be in charge of the wardrobe or start a production company or any of the other million things that are required of you when you make branded content on a tight budget, but when the opportunity came, I learned. Once upon a time, I didn’t know how to write anything other than quippy Facebook statuses but when enough people told me: “you need to write a show!” and I didn’t know exactly how…I surrounded myself by people who were smarter than me and I learned. I’m still learning. And I always will be.

So, what’s next? Any big plans?
I’m looking forward to completing more writing projects this year, fleshing out my personal portfolio, and expanding my creative circle. If there’s one thing LA is great for, it’s attracting people who are down to get dirty and make things – even in the middle of a global pandemic. I am looking forward to continuing to surround myself by people who have been doing this thing that is “the industry” longer than me and learning from them, And I’m planning on being a “yes” person – yes to more collaborations, more writing, and more creating! 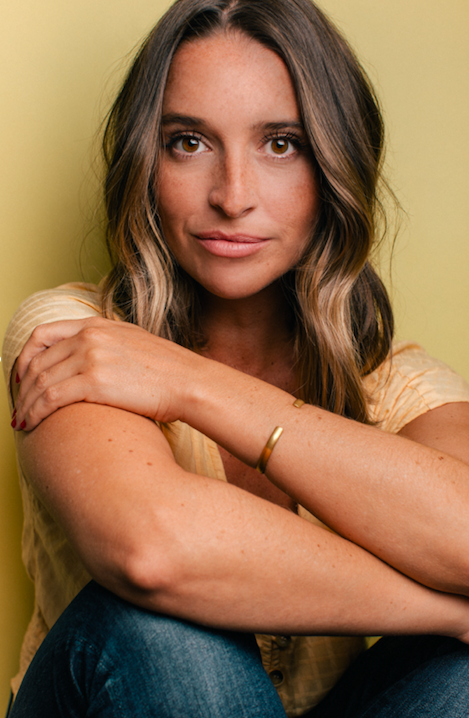 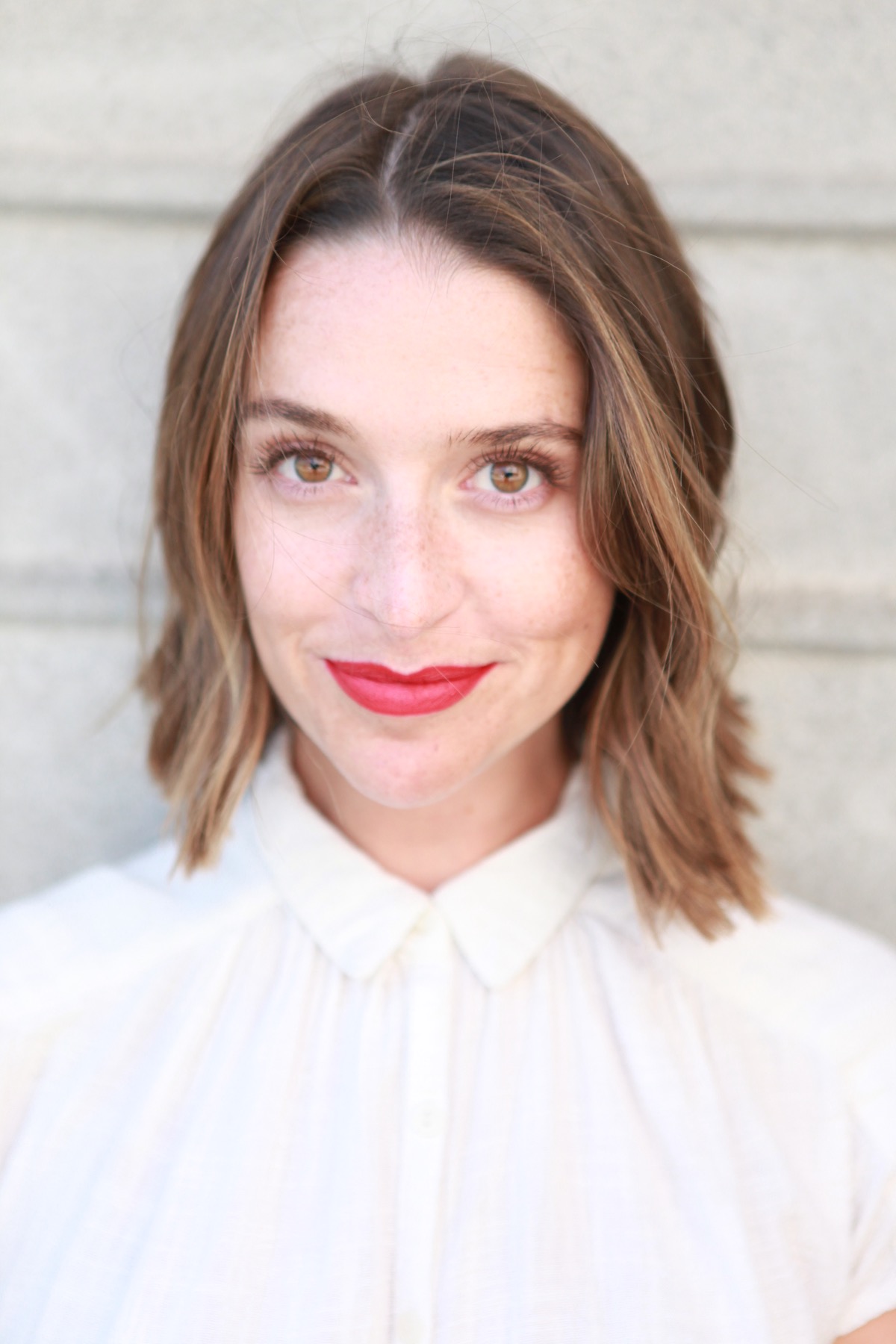 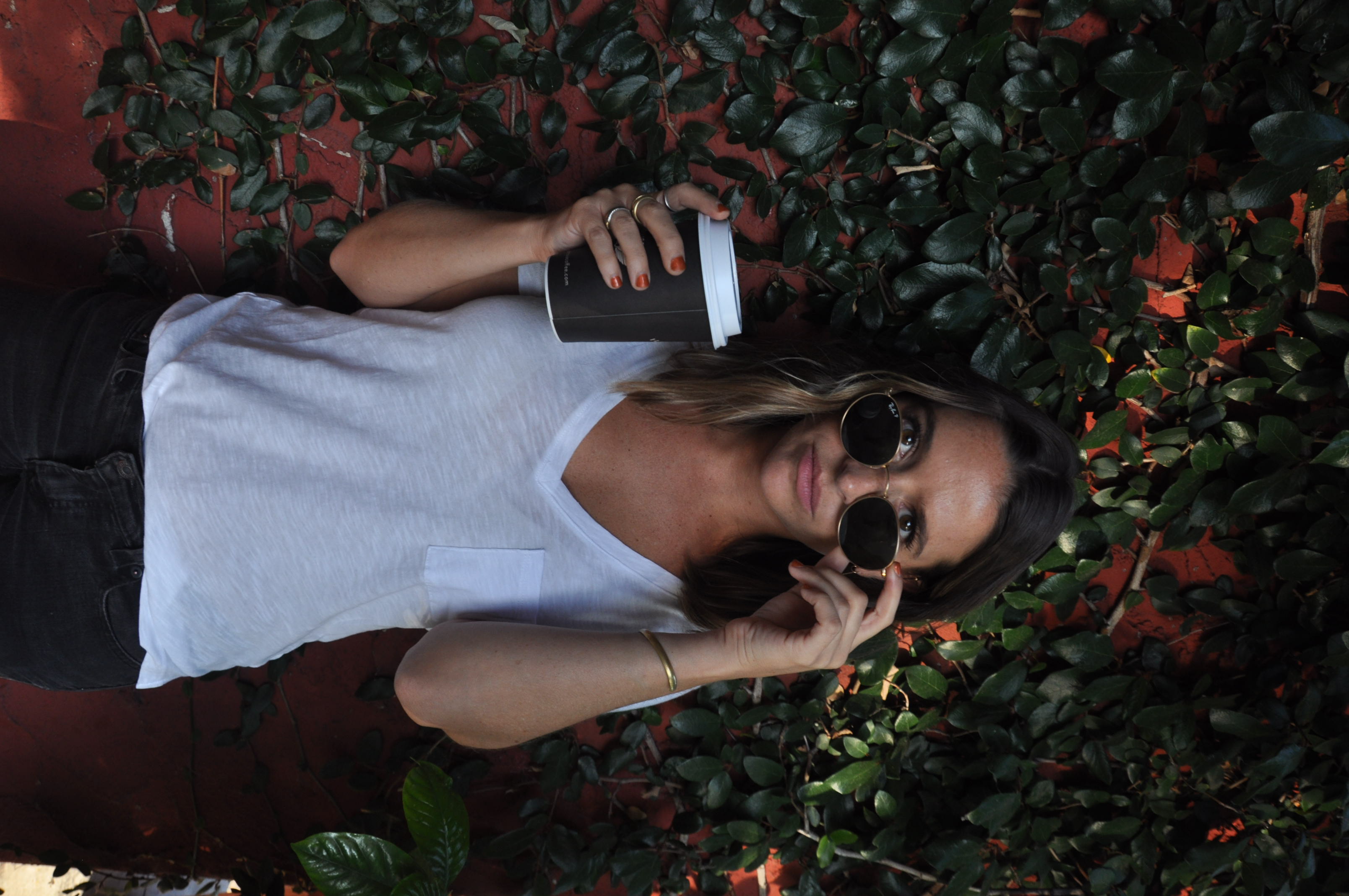 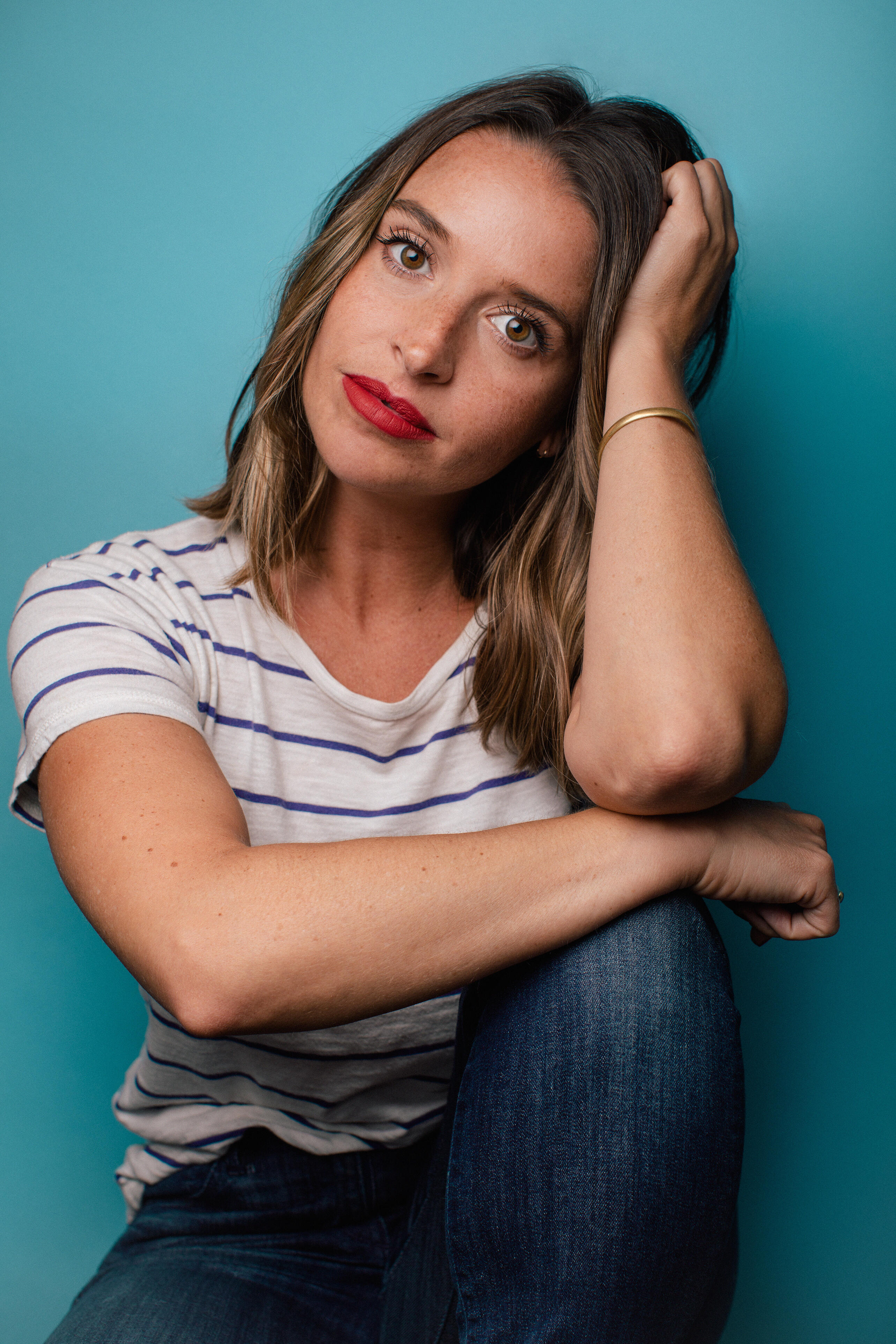