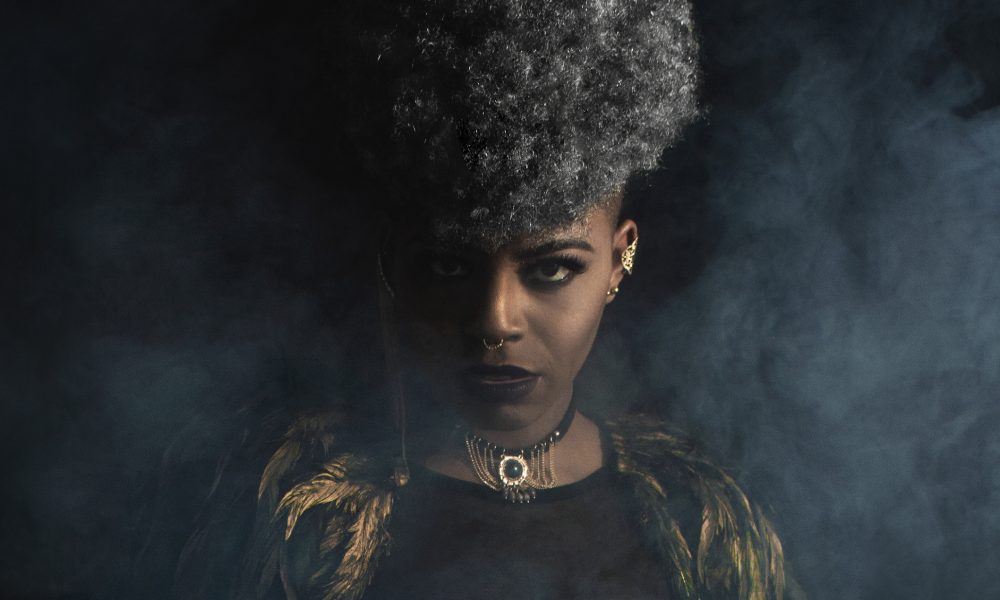 Today we’d like to introduce you to Élishia Sharie.

Élishia, please share your story with us. How did you get to where you are today?
When I was a little girl in the second grade, we would begin the school day by singing a song together as a class. The name of the song escapes me, but I do remember Kaci—a classmate who couldn’t stand my singing or me. Almost every day, she told me to “shut up” or “stop singing so loud.” The more she tried to silence me, the louder I sang. I loved singing, and there was nothing anyone could say or do to change my excitement for it.

I had an instant connection with music when I heard Whitney Houston’s captivating voice on my parents’ radio for the first time—I was three-years-old. Ever since that moment, I’ve always had a profound vision for my life. I knew I wanted to sing in front of millions. I knew I was created to touch people with my voice.
My singing career began in Lompoc, CA, a small town in Santa Barbara County. I sang at every school and local talent show from second grade through high school. Despite my extreme shyness and social awkwardness, I was always able to fearlessly get on a stage and sing my heart out, before retreating into my shell again. Music has always made me feel invincible.

Although my love for music began with Whitney Houston, my palette quickly evolved when I became exposed to a broader range of music during my pre-teen and teenage years. I loved R&B and Neo-Soul music, more specifically Erykah Badu, Lauryn Hill, and Mary J. Blige. However, Nirvana and Alanis Morissette introduced me to a world of heavily distorted guitars and edgy, unapologetic lyrical content. As I immersed myself in the 90s Alternative Rock experience, I saw the vision for my music career evolving. I now wanted to infuse Rock influences into my music but was scared of the response I would receive, considering the underrepresentation of Black and Brown people in the Rock genre during that time.

I eventually overcame this insecurity and became the fearless Rock ‘n’ Soul singer you see before you. However, this victory did not come without a battle.

Has it been a smooth road?
No, not at all! As I mentioned earlier, this journey was not without a battle.

Aside from the initial struggles with my musical identity, I experienced an unfortunate setback in my singing career. Several months before I graduated high school, and was set to move to Southern California to pursue a degree and my music career, I became very ill. I had purchased a turkey burger for dinner, devoured it after a long day of school and work, and then immediately started vomiting, non-stop, for eight hours. I couldn’t keep anything down—water, crackers, NOTHING. After that episode, I was devastated to find that my singing range had been wiped clean and that my speaking voice would obnoxiously fade in and out during conversations for months. When I did finally see a doctor, I was diagnosed with GERD, a condition where stomach acid travels up the esophagus. Acid reflux would prove to be a hurdle in my vocal recovery. I had to manage the condition with medication and an alternative diet—which I didn’t (and still don’t) always stick to.

For 12 years, I fought to restore my once-powerful singing range. Oh, and remember that invincibility I mentioned earlier? I had to rebuild my confidence to perform in front of people again. I had been completely stripped of the tools I needed to pursue my life-long dream of singing. I battled depression, questioned God’s purpose for me, and often wondered how a crystal-clear vision became a mere illusion.

I certainly gave up on this dream many times, and even started pursuing other creative endeavors, such as photography and graphic design. I finished my degree at UC Riverside in Sociology and Marketing, thinking that I would someday find fulfillment in working for an advertising agency after college. However, before I graduated from college, I started dating my now-husband, Jay, who is also a musician, songwriter, and music producer. He would be the one to re-inspire me and to keep me encouraged on my path to vocal recovery.
It has been three years now since I started recording and performing music again.

We’d love to hear more about your work and what you are currently focused on. What else should we know?
Well, now that I have risen from the ashes, I am working to fulfill this lifelong vision of performing for millions and using my voice to inspire people!

When I re-emerged onto the music scene, I released my first global single (and music video) for a song called “FIGHT!.” “FIGHT!” is a fiery Punk Rock/Soul/Hip-Hop anthem that encourages listeners to FIGHT for their dreams, despite obstacle or opposition. “FIGHT!” was inspired by my battle to recover my vocal range and confidence, which ended in eventual triumph. I knew “FIGHT!” was going to be important when it came to me as a fully visualized music video in my head before I ever wrote a single lyric.
For the last three years, I have been performing locally with some of LA’s best musicians. We put on such an electrifying show, which we always conclude with “FIGHT!” and a brief message of encouragement going into the song.

What I am most proud of is the feedback I receive after shows. People often approach me after my performances to tell me how I’ve inspired them to keep going after their dreams. I also recently had a young Black girl come up to me after a show and say to me, “You have no idea how important you are! You are going to make it okay for so many young Black girls and boys to go against the grain.” Her words really stuck with me because I remember not having many women to look up to that looked like me that was doing what I am doing now. Representation matters and I’m proud to be an agent of change!

What sets you apart from others in your industry?
What sets me apart from other performers and Rock bands? Well, aside from my wildly popular grey frohawk (LOL), I think it’s my daringness to be unapologetically ME. My current project (tentatively titled “The Phoenix Rises”) blends elements of 80s Classic Rock and 90s Alternative Rock, which is contrasted by a soulful, raspy vocal delivery. I also believe that the message birthed from my experiences with vocal trauma is what makes me unique. Sure, my skin color in this genre does stick out to some people, but I am starting to notice that more Black and Brown people are playing and leading Rock bands in 2019. With that said, I think we’re on our way to “normalizing” diversity in the Rock genre, and I am excited about it!

Is our city a good place to do what you do?
Los Angeles is a great city for someone who is just starting in music. I think LA has some great venues and unique opportunities for musicians and performers to hone their crafts and build their networks.

However, in regards to the more professional, independent musicians and performers, Los Angeles venues and promoters could certainly improve how they do business with us. The money invested in equipment, instruments, rehearsal studio rental, travel, and promotion is hardly considered when venues offer a five-piece band $75 (or nothing at all) for a 30-minute set. Sustaining and justifying the pursuit of a music career in Los Angeles is difficult, given the lack of support received by venues and promoters. My intentions in saying this are not to be negative but to provide insight into an ongoing conversation within the live music community.

I do think the City of Los Angeles is capable of creating a more supportive environment for its musicians and performers. However, we all have to be open to collaboration and having those conversations :). 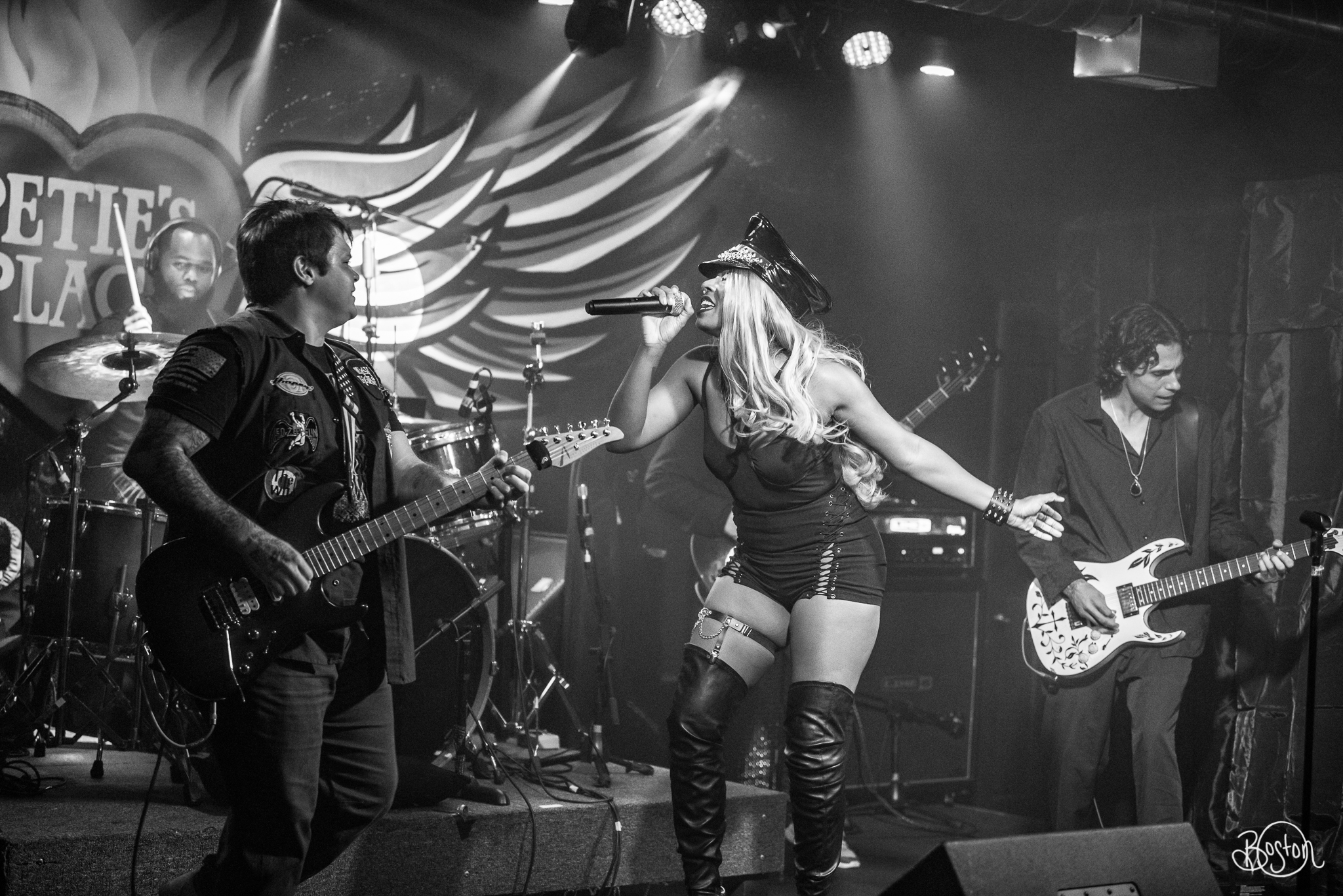 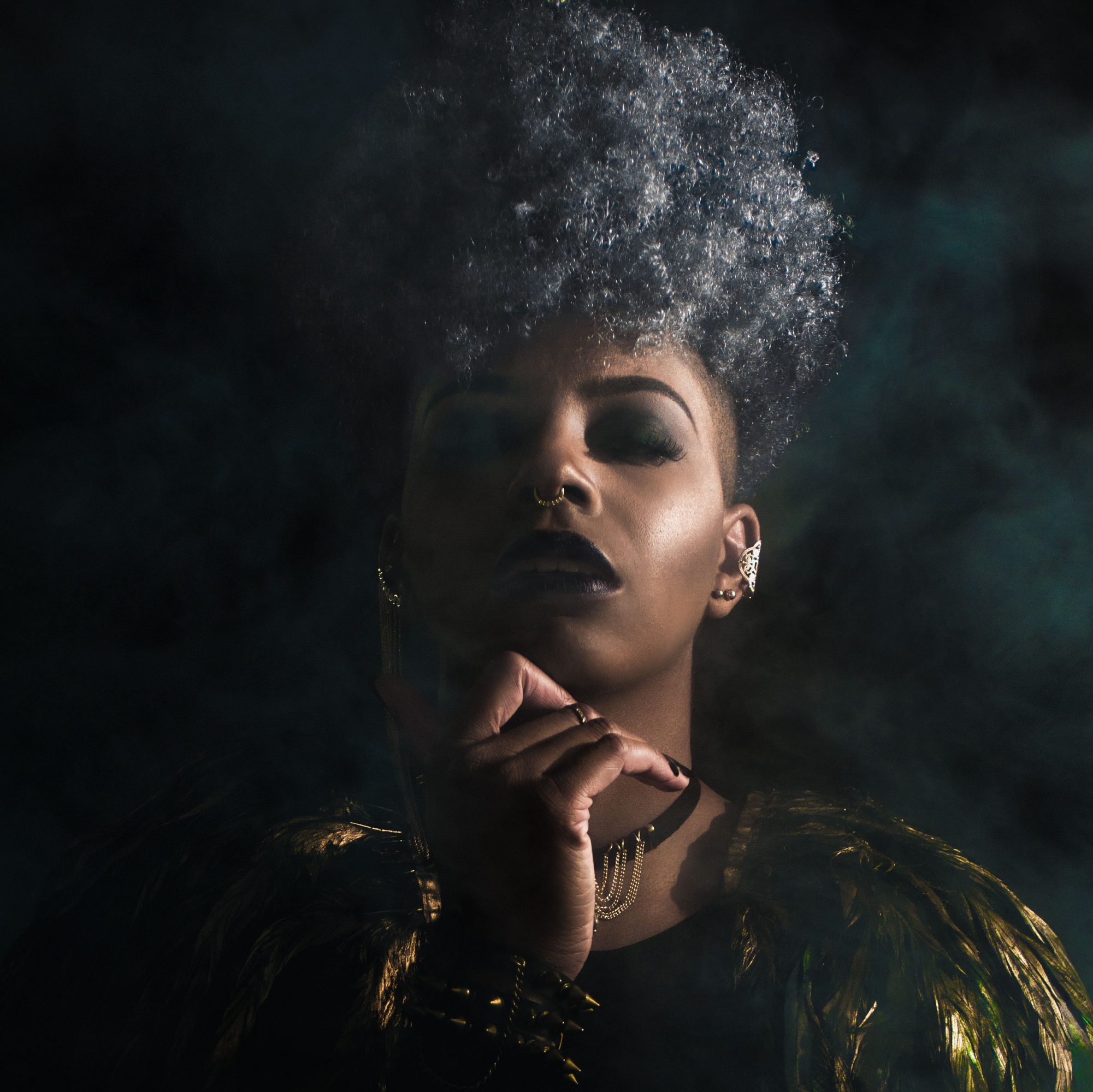 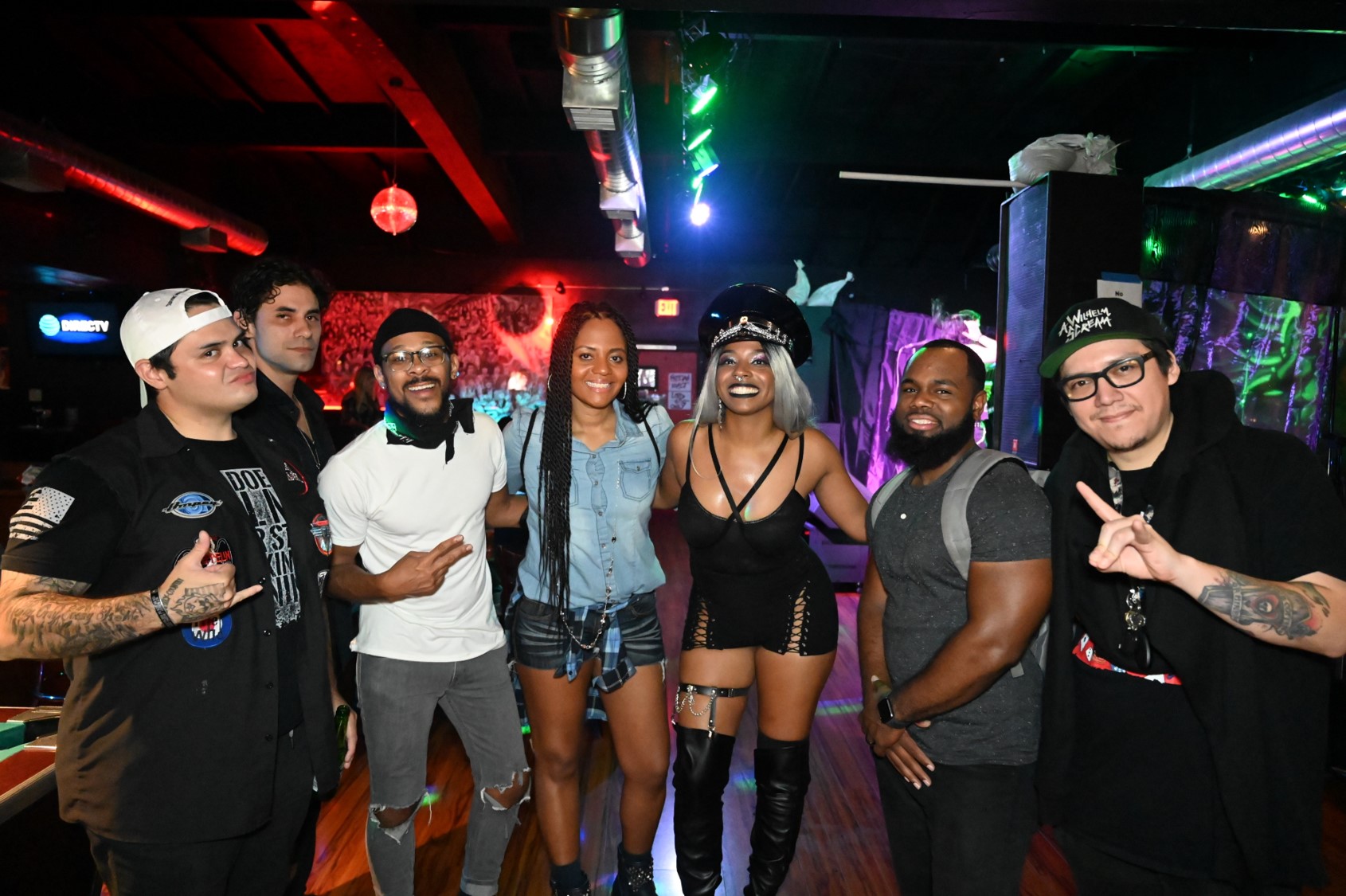 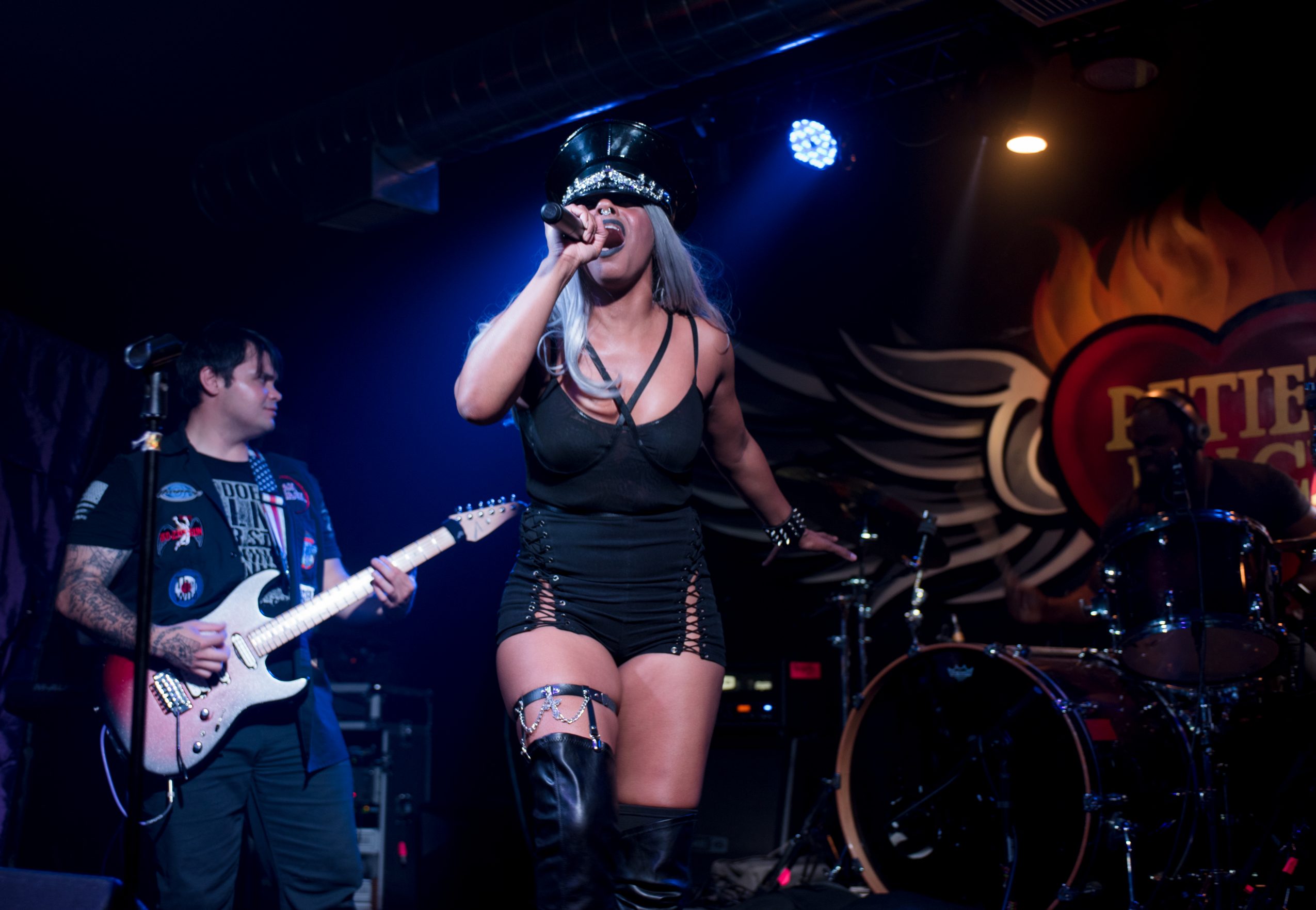 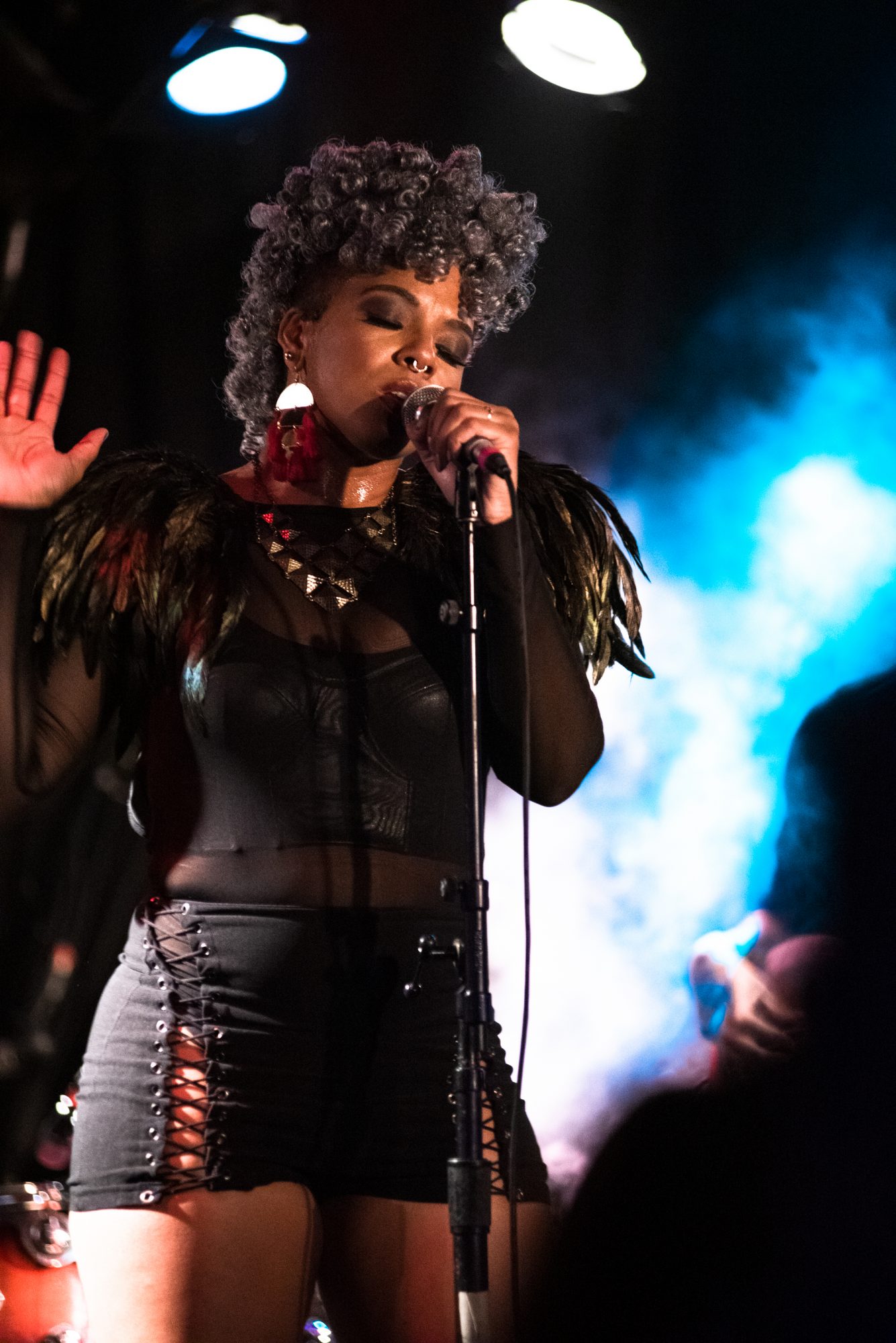 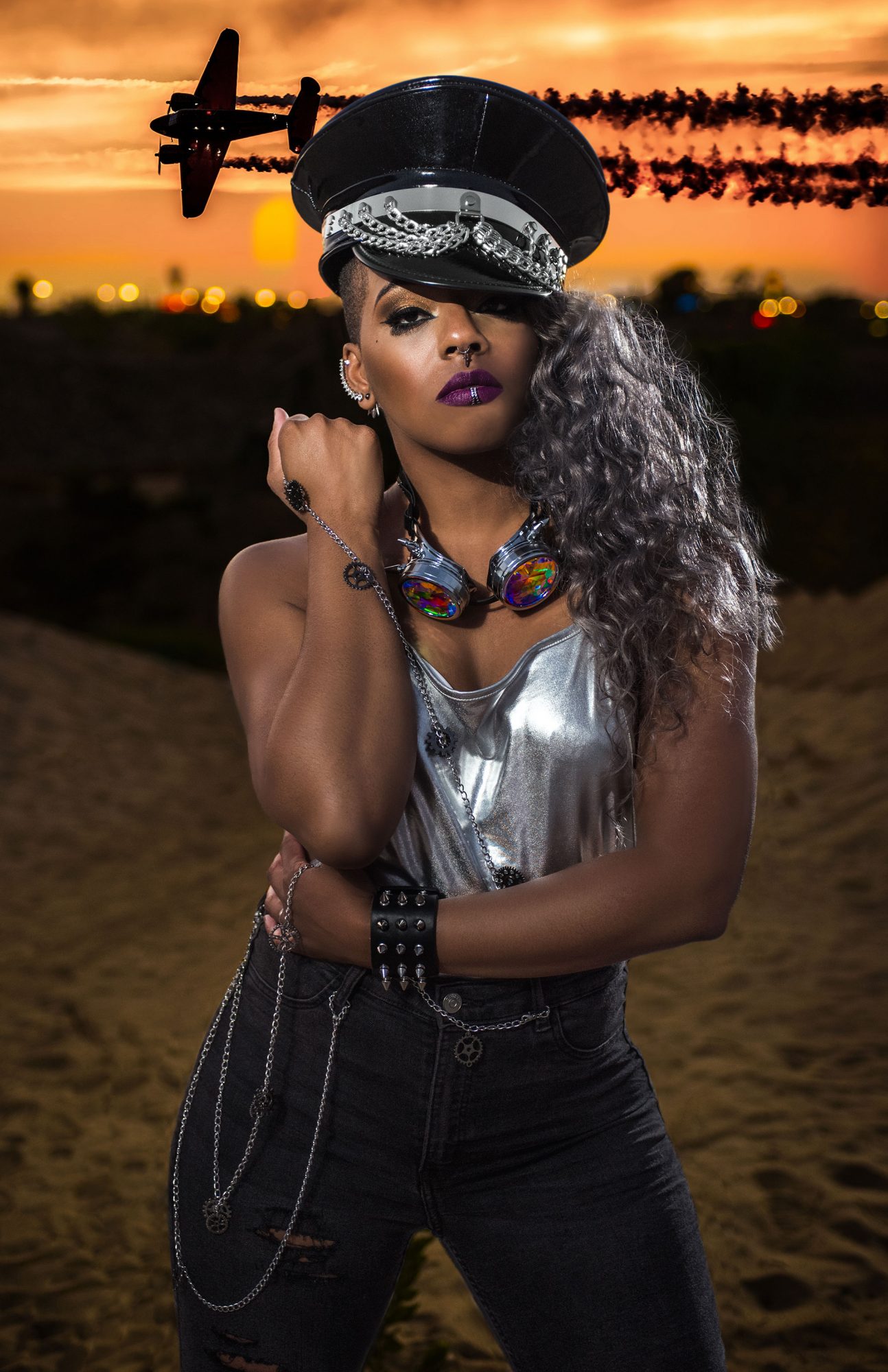 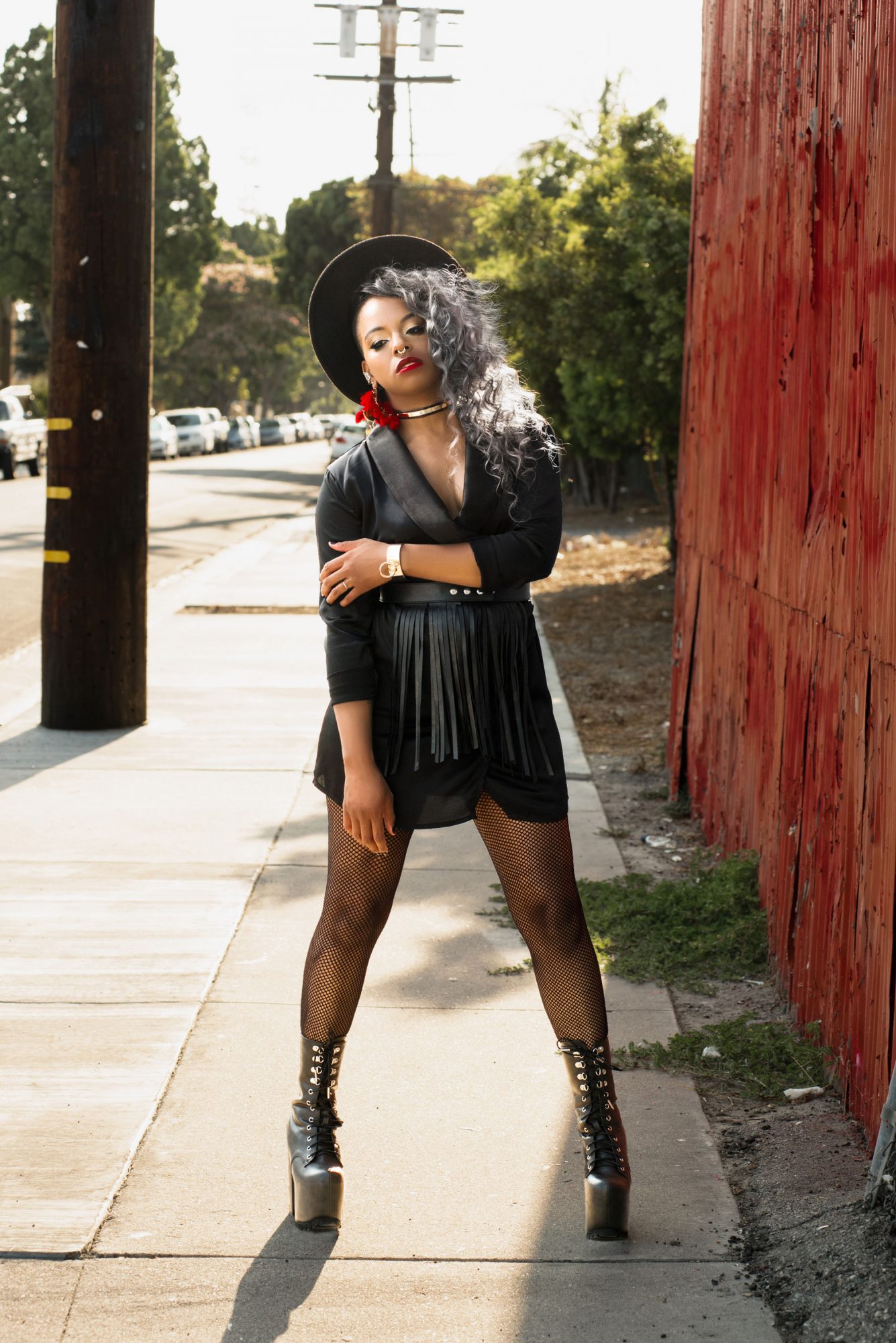 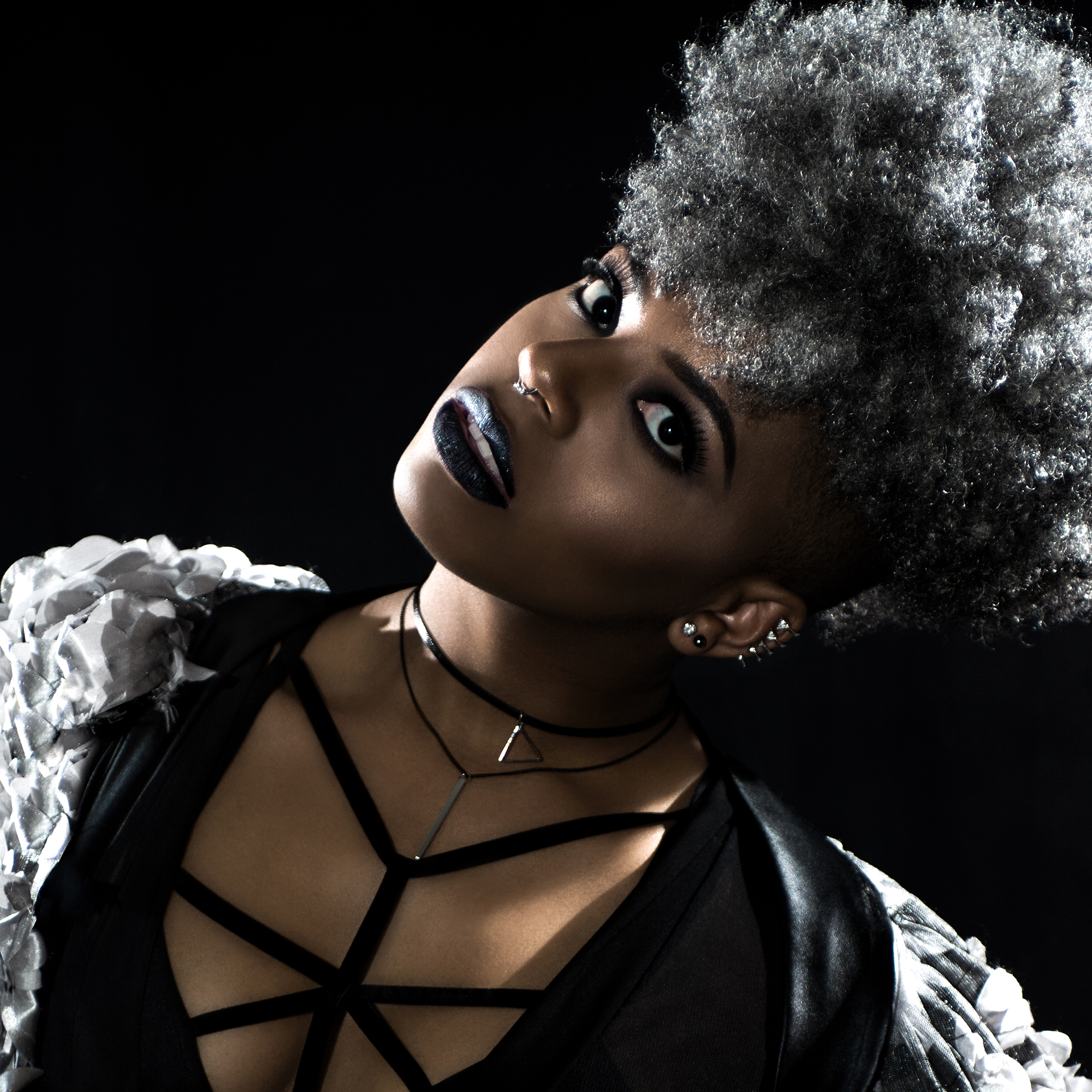