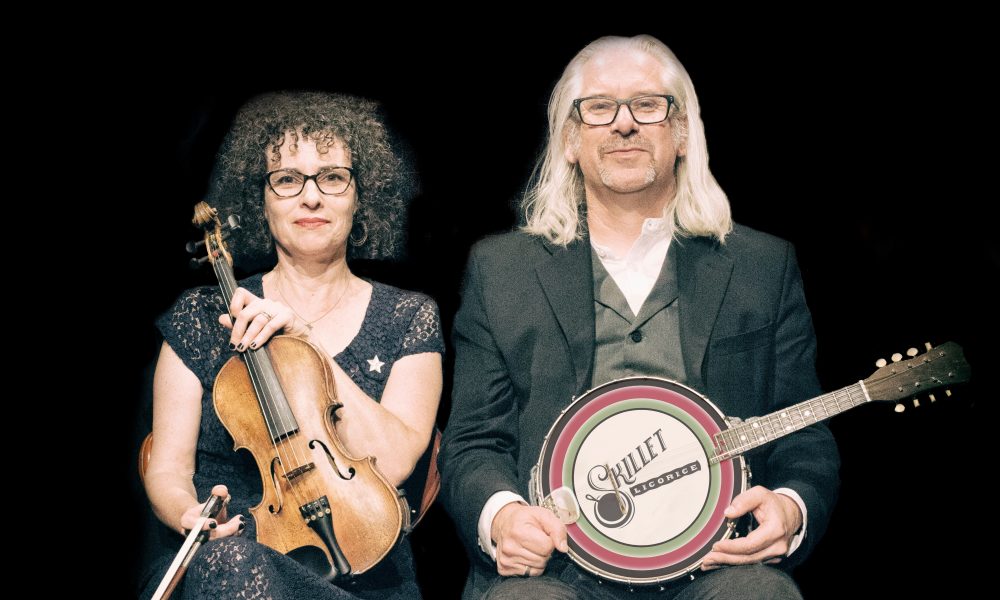 Today we’d like to introduce you to Elise and Matt.

Hi Elise and Matt, we’re thrilled to have a chance to learn your story today. So, before we get into specifics, maybe you can briefly walk us through how you got to where you are today?
MATT: My interest in American roots music is the result of being born the son of a Bay-Area Bluegrass DJ, Cuzin’ Al. My dad had a BG radio show on KFAT Sunday nights from 6-9pm up until very recently. So naturally, I was subjected to a lot of banjo and fiddle from an early age. I took up the dobro first but eventually figured out that you really should learn the guitar before you try the dobro. In high school, I started branching out musically and started listening to mostly progressive rock. Rush, Genesis, REM et al. After graduate school (I have a MA in Philosophy), I sought out some of my high-school friends and we started a Bluegrass/Old-Time band called All Wrecked Up.

All Wrecked Up’s infamy culminated with a sold-out show opening for Nickel Creek at SF’s Great American Music Hall. I met my wife and musical soul mate, Elise, after AWU broke up. We made a new band called The Mercury Dimes with like-minded folks from the BA old-time scene and, importantly, the LA old-time scene. One of the Dimes, Sabra Guzman, grew up in LBC and so we were introduced to Ben Guzman and Kelly Marie Martin. Those two would become the mighty pillars on which the LA old-time scene is built. They formed a great band called Triple Chicken Foot and started the LA Old Time Social which is one of the West Coast’s finest old-time festivals.

Years later and we call ourselves Skillet Licorice (a play on Elise’s favorite band, The Skillet Lickers). Though we are based in SF, our core members (Clinton Ross Davis and Kelly Marie Martin) live in SD and LA respectively, and so we basically split our time between gigs Southern and Northern California. When we’re not touring the world, that is, on the glorious celebrity that is afforded to all players of traditional music har har har.

ELISE: I got started with the wonderful Suzuki method for classical violin in my hometown of Lexington, KY.

I played in youth orchestras throughout high school and eventually decided to become a violin teacher myself.

I played in a country and a rock band in Kentucky before I moved to California. It was in San Francisco that I finally discovered the old-time traditional music that I had left behind. I fell immediately in love with this archaic sound and have been pursuing it ever since.

I’m sure you wouldn’t say it’s been obstacle free, but so far would you say the journey have been a fairly smooth road?
Well… bands are an awful lot like marriages, except with 3 or 4 spouses instead of 1. If that sounds like a lot of fun, you might like being in a band. Usually, just as your band is starting to get recognized, one of your bandmates will get married or have a pinche chavo or move or all of the above. The biggest challenge is just keeping it together.

As you know, we’re big fans of you and your work. For our readers who might not be as familiar what can you tell them about what you do?
Matt: Since I was a little kid, I loved music. One of my earliest memories is staring at the tube inside my record player (probably playing Hot Rod Lincoln or race car sound effects) and squinting to see if I could see the musicians inside. So I was a bit of an audiophile from the very beginning. I would say then that one of the things that’s “unique” about Skillet Licorice is that we care about how our recordings sound. For a lot of folks in the traditional music scene, using more than one microphone to record your record is, like, cheating.

I engineer and mix our recordings and our recent recording is probably one of the more lush, layered and, yes, orchestrated Old-Time recordings you’re likely to hear. It’s different but I don’t know if it’s better or not. I make the argument in our liner notes that More is More and that the whole “Less is More” pov is a cop-out.

We emphasized beauty on this recording, which also sets it apart. Or rather, we chose to record waltzes and sweeter tunes which sometimes get lost amidst all the groovy or driving bluegrass and old-time music.

Elise: I am now a Suzuki method violin and fiddle teacher. I love working with young children and get great joy seeing their musical progress. For my own creative life….practice practice practice.

Who else deserves credit in your story?
Matt: My dad was a huge force on the West Coast Bluegrass scene in the 1970s and 1980s. I wouldn’t have the appreciation I have for music without him. My mom was a wonderful watercolorist with a great eye for negative space. I feel I wouldn’t be an artist at all without their examples.

Peter Grant, John Berg are/were great teachers and role models. They taught me that in addition to being highly skilled, musicians are best when they are also funny. That music should be fun. After all, we play music. Nobody but Deacon Blues works the saxophone.

Whenever you work in a traditional art form, you are bound to meet people who will open doors for you and you are bound to meet gatekeepers. When I first started playing Bluegrass music, the Waybacks were supportive and encouraging. Jeff Kazor & the Crooked Jades, Mike Hall and the Northern California Bluegrass Society are perfect examples of people in traditional music who generally want others to succeed and work on your behalf.

I am part Sicilian so I make friends for life. My friends Pete, Chris and Sean are wonderful artists themselves and I owe pretty much all of my training to them in one way or another.

Elise: I have had many wonderful violin and fiddle teachers throughout the years. Fred Lifsitz and Jeremy Preston for violin and Suzy Thompson and Jody Stecher for fiddle/banjo. Good friends, including my husband, for my cheerleaders. 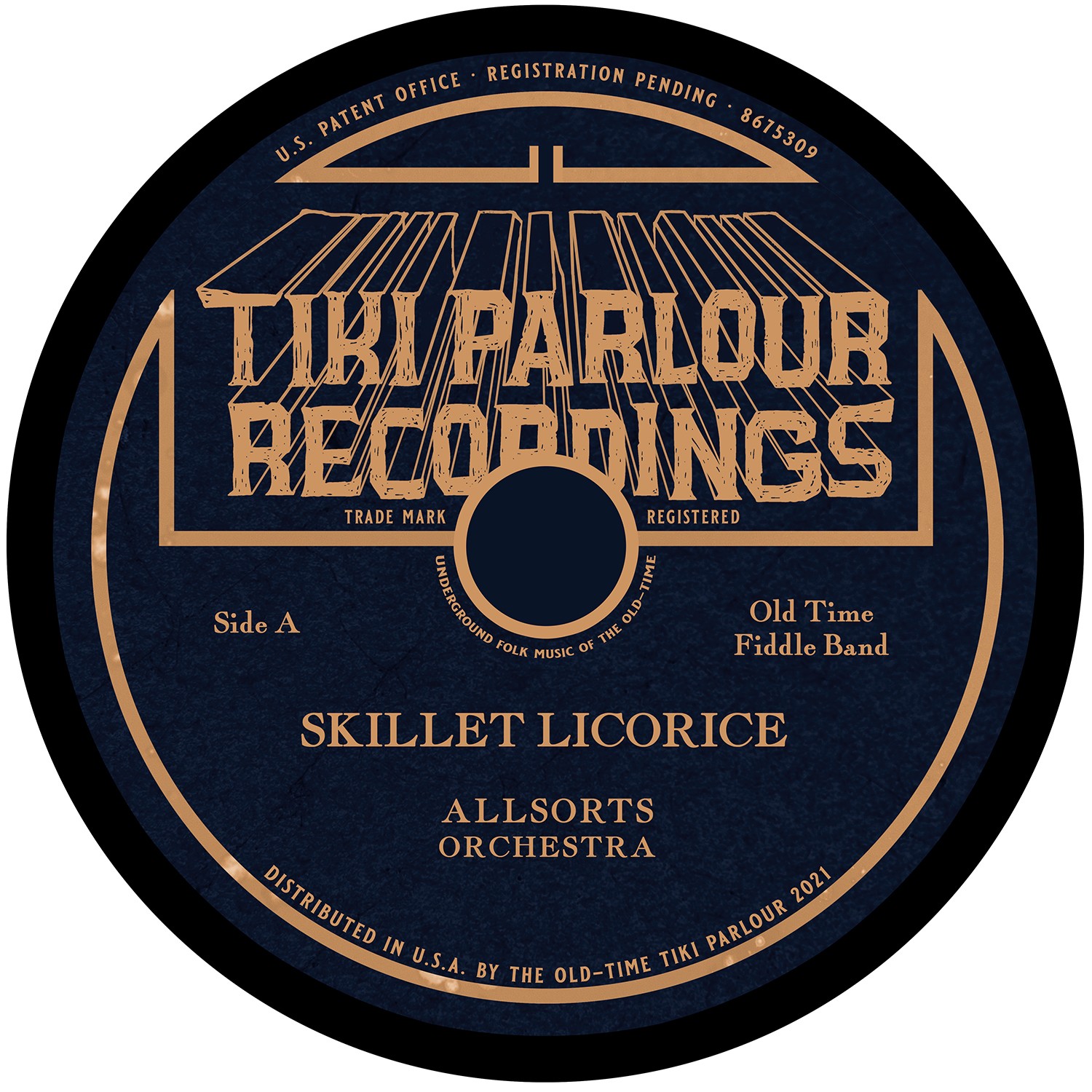 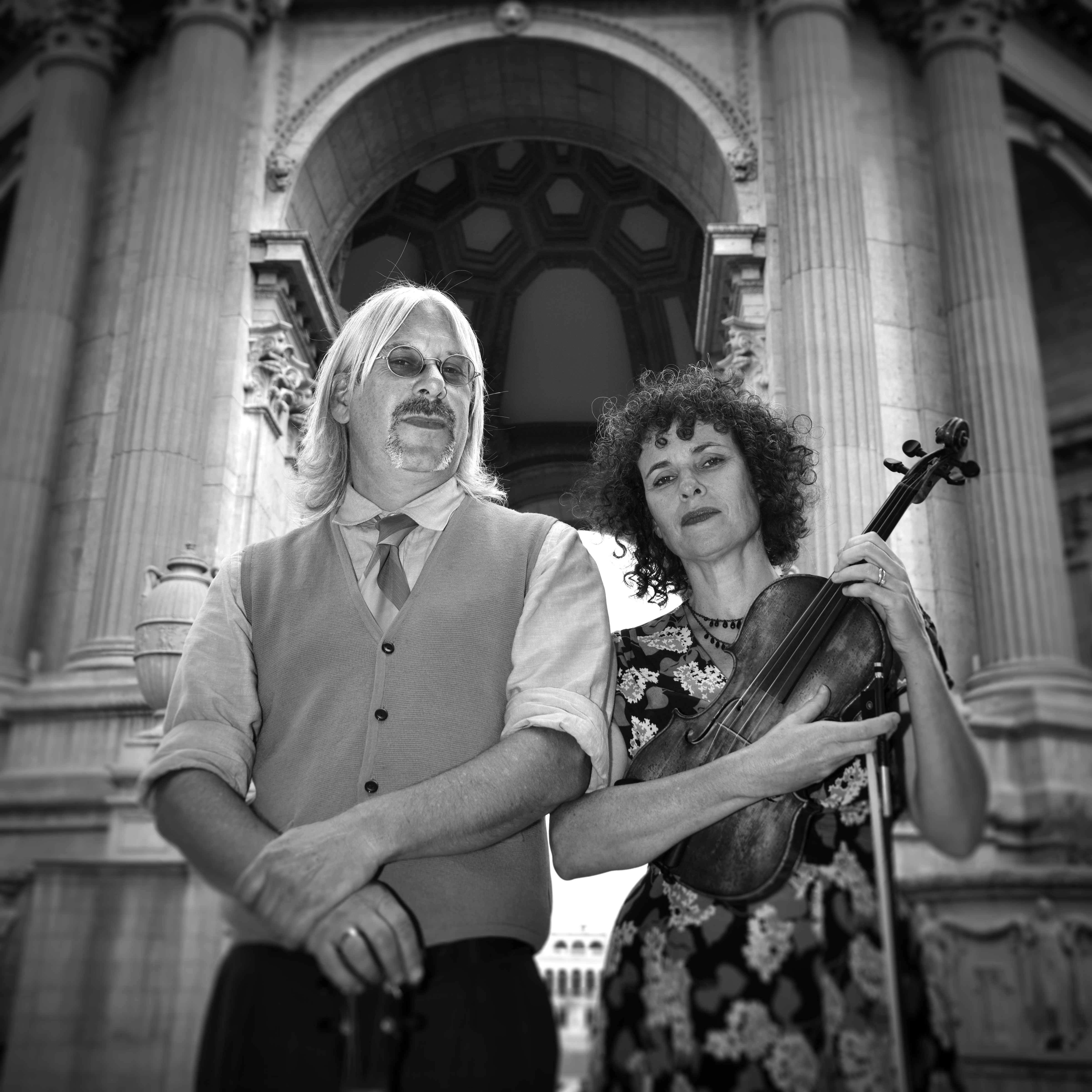 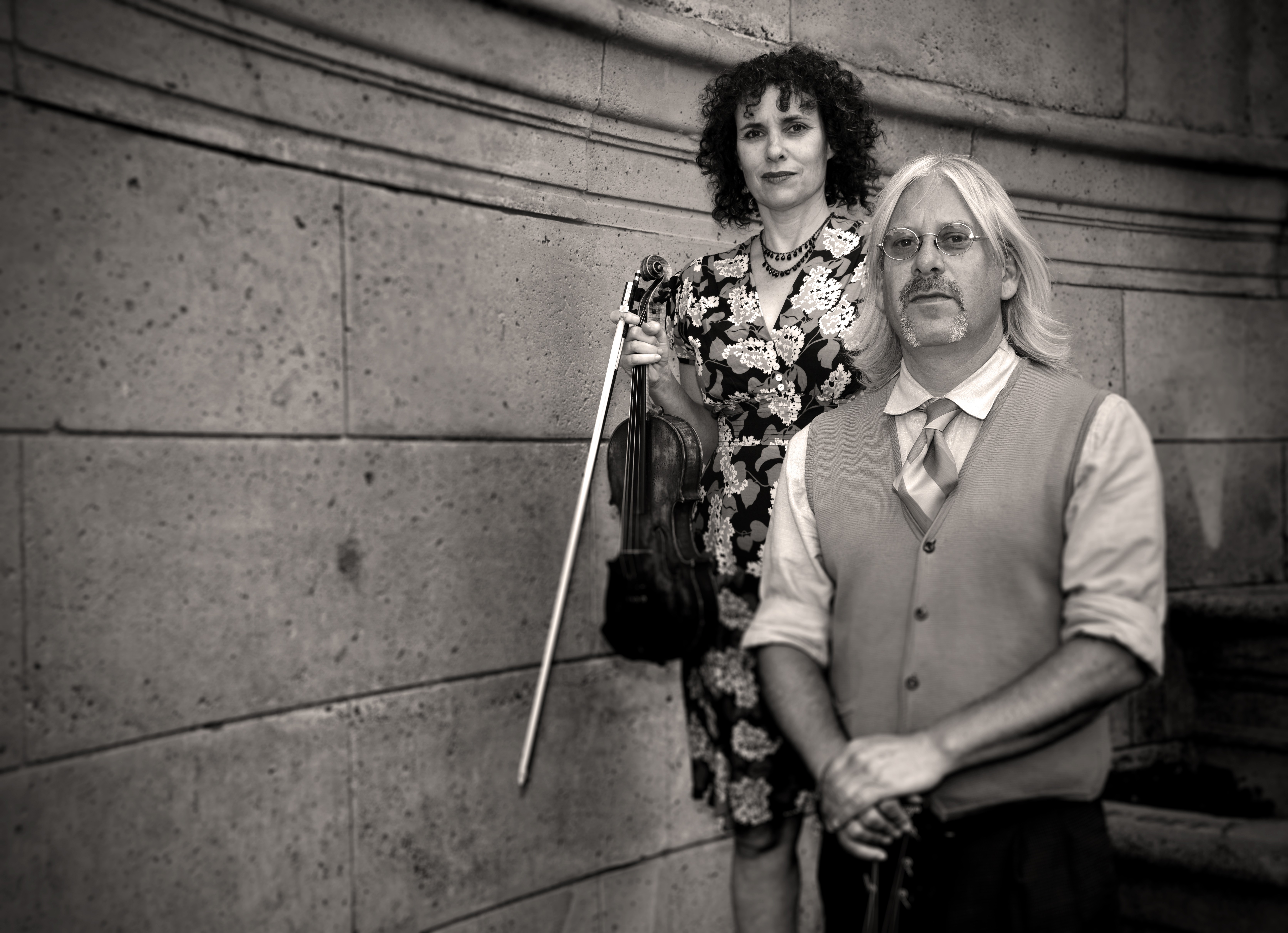 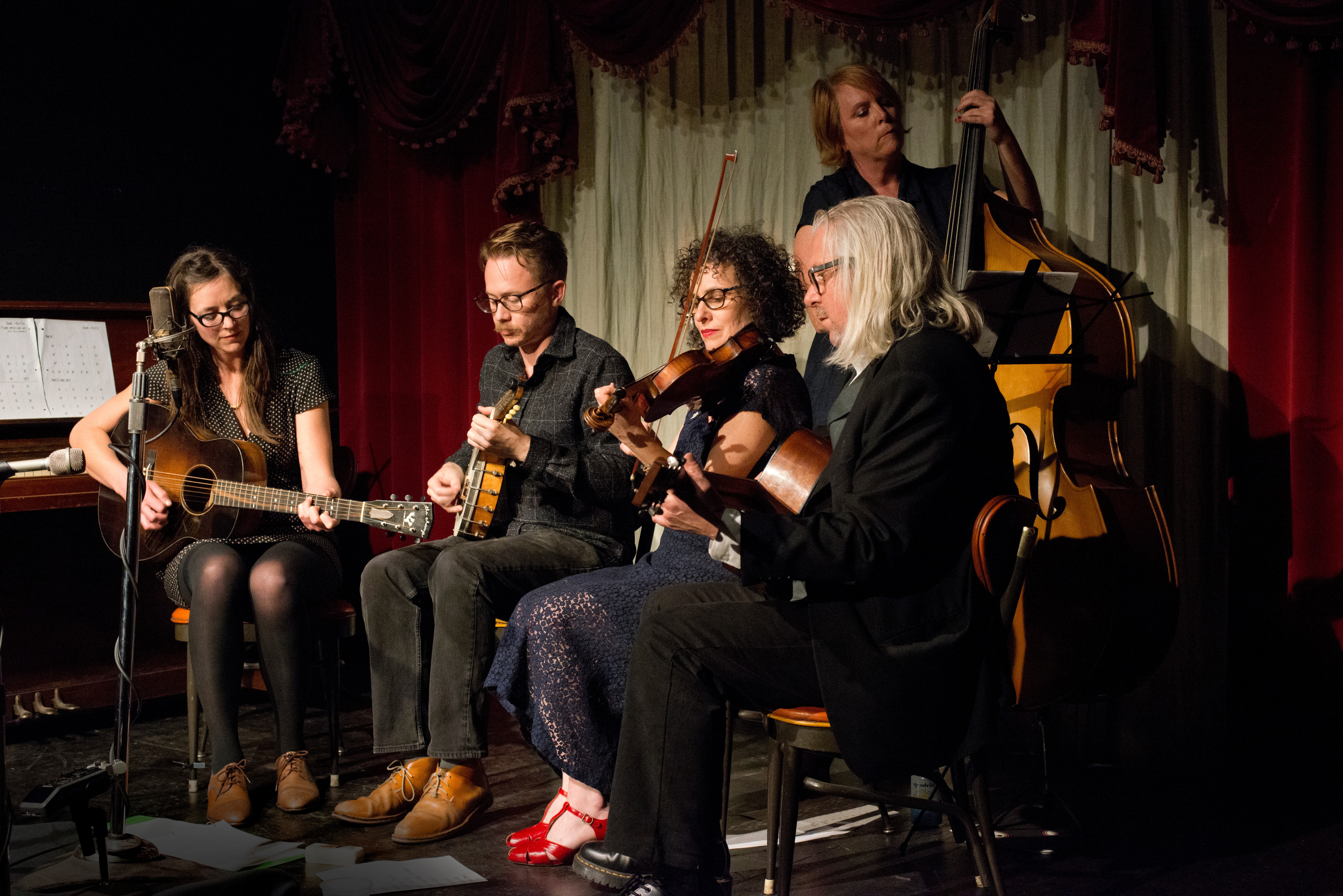 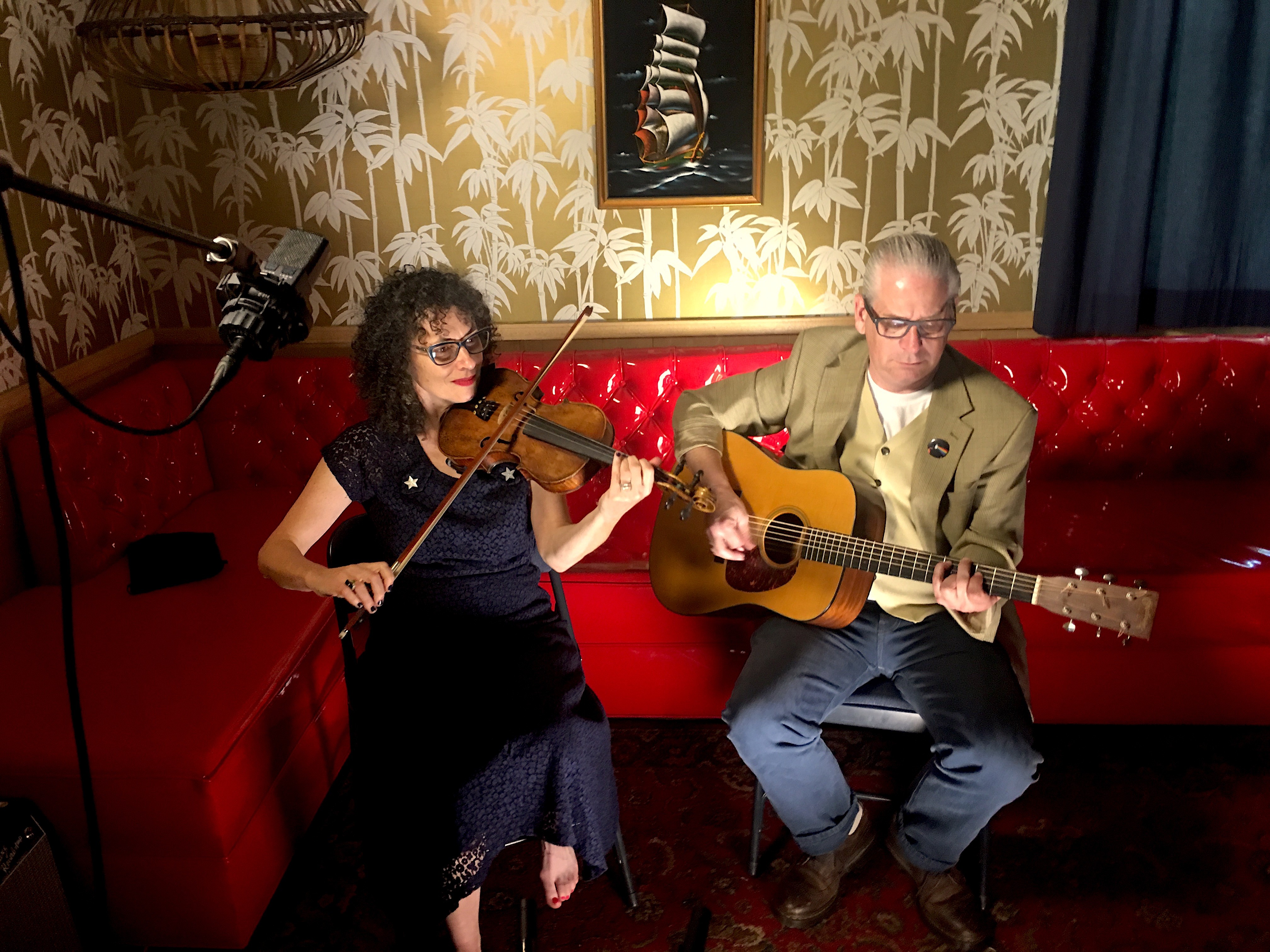 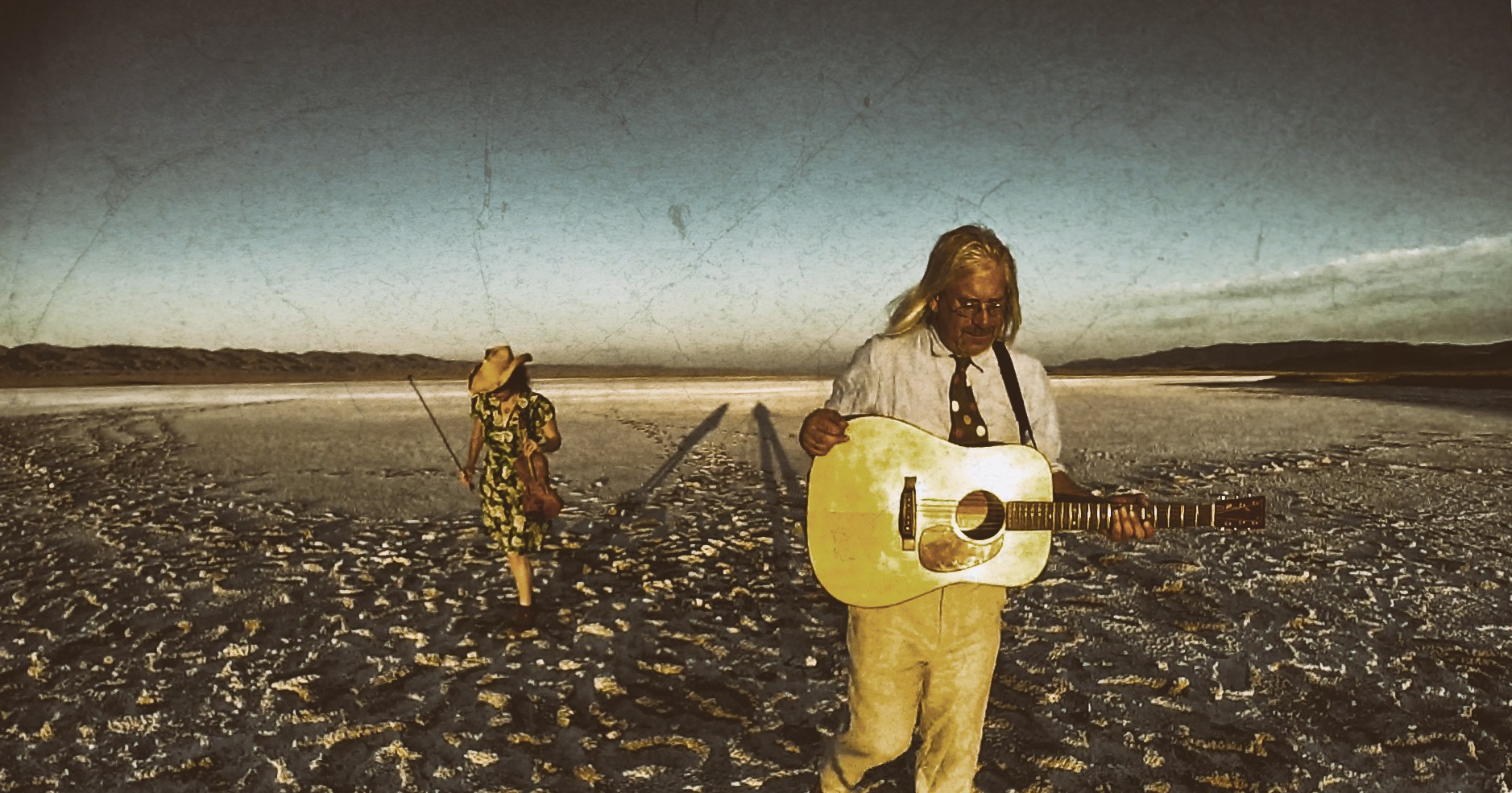 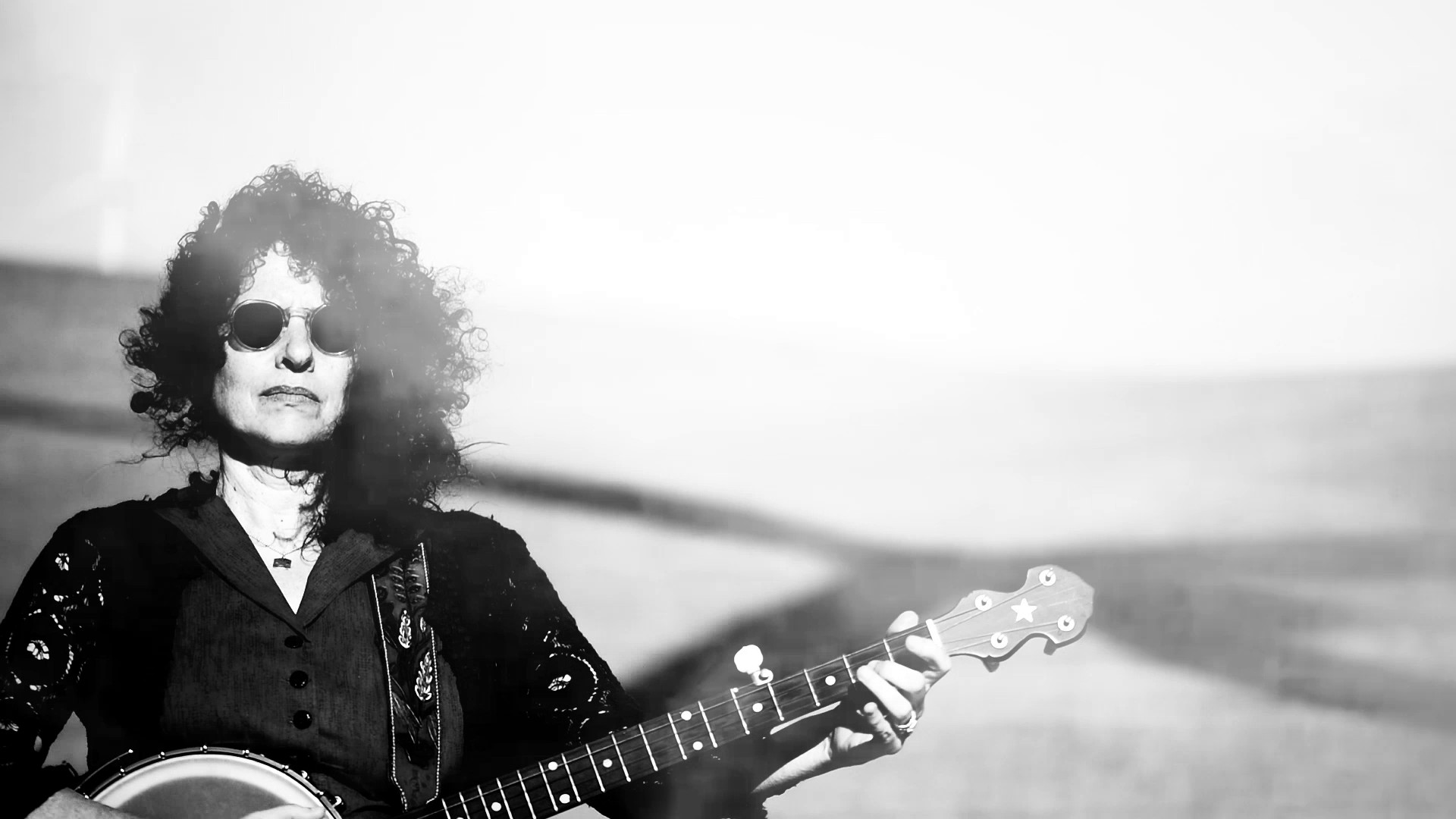