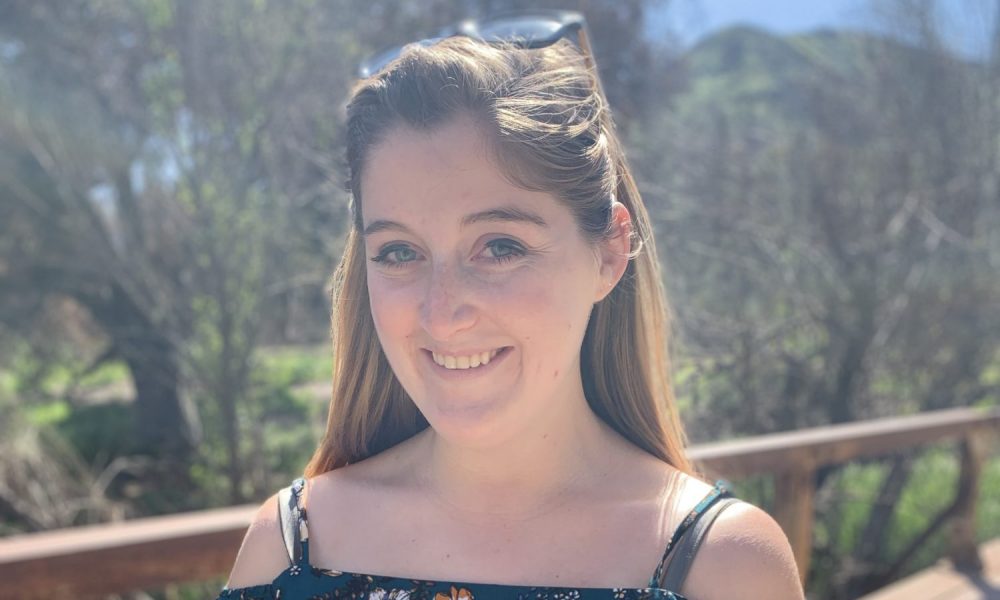 Today we’d like to introduce you to Elisabeth Rogge.

Thanks for sharing your story with us Elisabeth. So, let’s start at the beginning and we can move on from there.
I’m originally from a suburb of Detroit, MI where I grew up performing in theater production from eight years old when I forced my parents to let me go to summer camp at a local theatre. From then on, I was hooked. I performed in everything I could, from Shakespeare to musicals including The Phantom of The Opera and Peter Pan, where I played Peter Pan and rocked a pixie cut. I even studied theater and English in college at Ohio State University. It was at OSU that I transitioned from acting into stage management and creative writing. I’ve always wanted to be a writer, and even in undergrad, I knew I wanted to write television shows. Stage management was my gateway to producing, which I studied at USC in the Peter Stark Producers Program. I finished my MFA in May 2018 and immediately began working for a producing company called Brat TV, where I’m a junior Staff Writer.

Has it been a smooth road?
For the first 20 years of my life, I was an actor. I lived, breathed, and slept theater. When I wasn’t in a show, I was thinking about the next audition or taking voice lessons or going to a performing arts summer camp. And seeing as I was at a fairly small high school, I got cast in a lot of shows, which made being an actor very easy. Then I got to college, moving from my high school of 2,000 students to Ohio State, where I was one of 50,000. Early on, I had a professor who said to our acting class “if you can do anything else, do it.” At first, I didn’t understand what he was trying to say. Then, I didn’t get cast in a musical I really wanted to be in and I panicked, not sure what to do with the copious free time I’d have for the first time in my college career. So, after some begging, I became the assistant stage manager of the same musical I’d been rejected from and somehow, I found myself falling in love with a new side to theater.

At the same time, I started getting serious about my writing. I had moved on from scribbling in notebooks to writing a full novel, thanks to a good friend who became my writing accountability buddy. I’d always loved television as a medium, and knew by then I wanted to work in TV in some way. That’s when I discovered what a showrunner was and my whole focus changed. It was the combination of the skills I’d learned from stage management combined with my love for writing. Suddenly, I had my “anything else” he was talking about. But finding my new dream also meant giving up my old one, and I struggled to find a way to say goodbye to the hobby that had been my entire life for so long. In the end, my last role was in a play called Good Kids my senior year at Ohio State. It was a brutal, honest, incredible experience and one of the shows I’m most proud of and a high note to bookend my time onstage.

We’d love to hear more about your work and what you are currently focused on. What else should we know?
I’m a junior Staff Writer for a digital media company called Brat TV. We make television shows for Gen Z and all of our shows are available on YouTube. Our talent is made up of the biggest Gen Z content creators, and our shows have viewership in the millions. I’m most proud of the stories we’ve been able to tell across our shows, from LGBTQ storylines to stories about loss and grief. Brat TV is an incredible company that is unique in its focus on the Gen Z audience and creating a cinematic universe that tries to speak to every teenage experience.

Is our city a good place to do what you do?
Los Angeles is the best place for a company like Brat TV because we’re in the heart of the entertainment industry and able to get amazing talent in front of and behind the camera because of our proximity to other production companies and studios. Anyone looking to work in entertainment should be in Los Angeles! 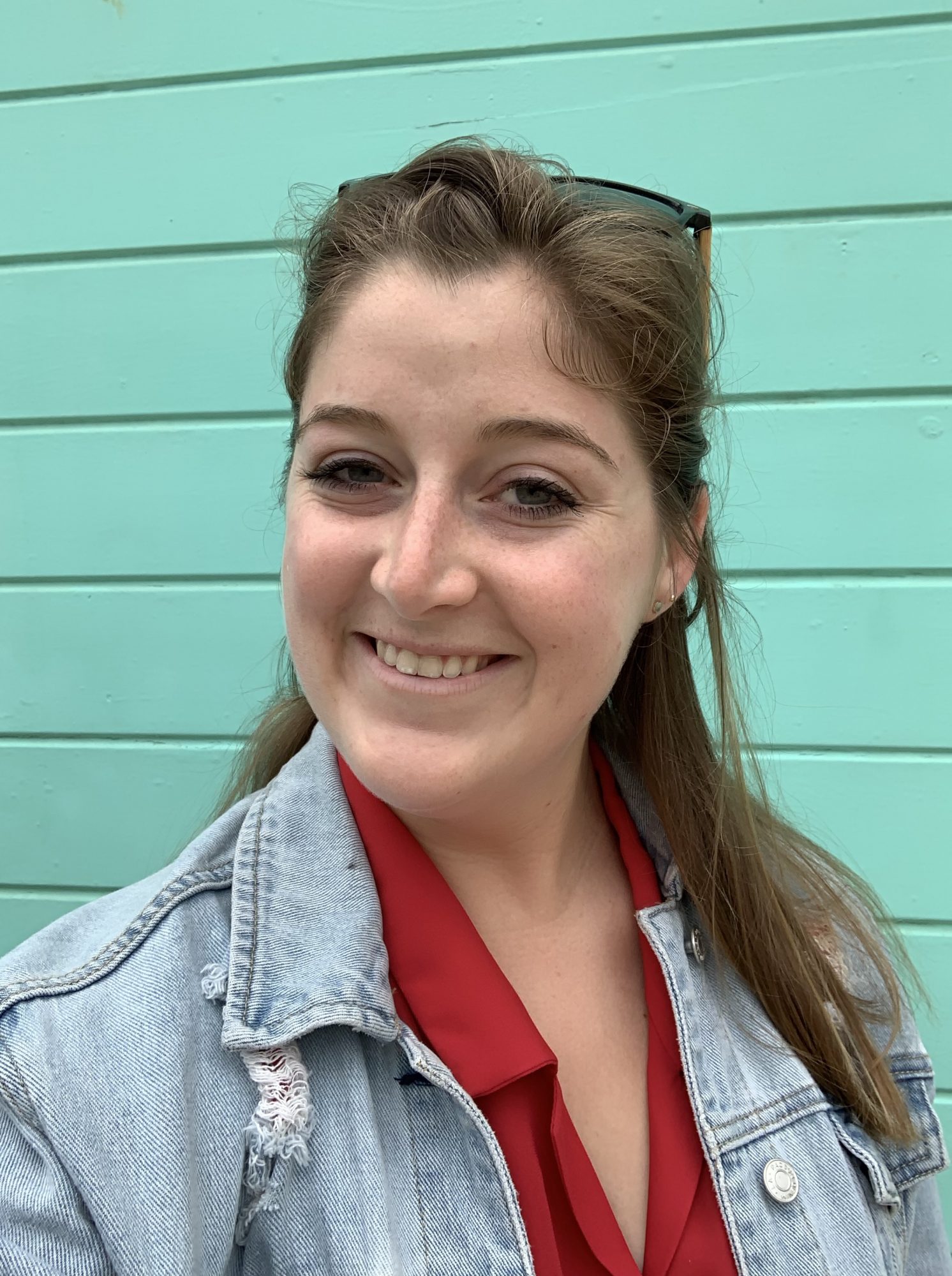 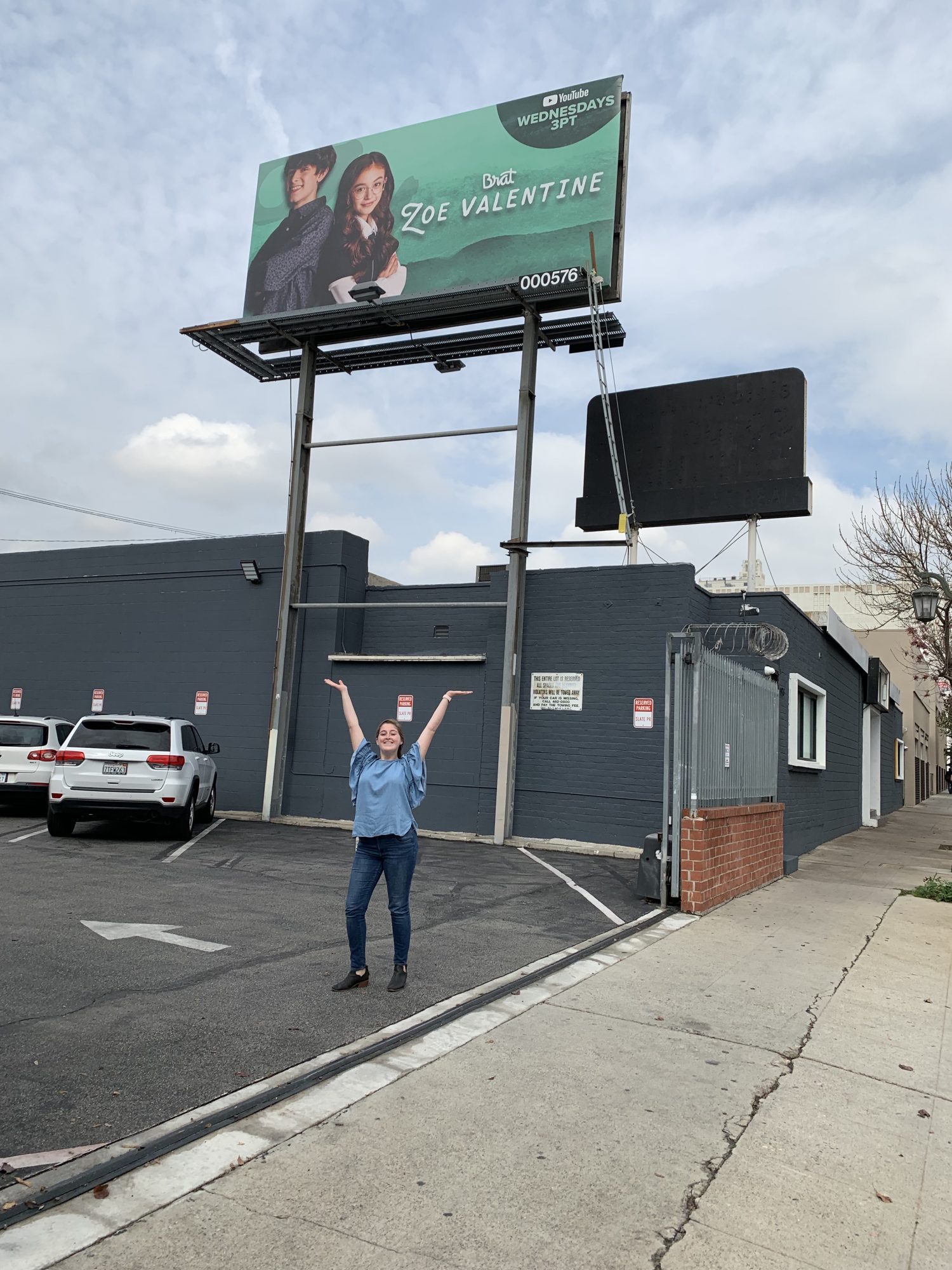 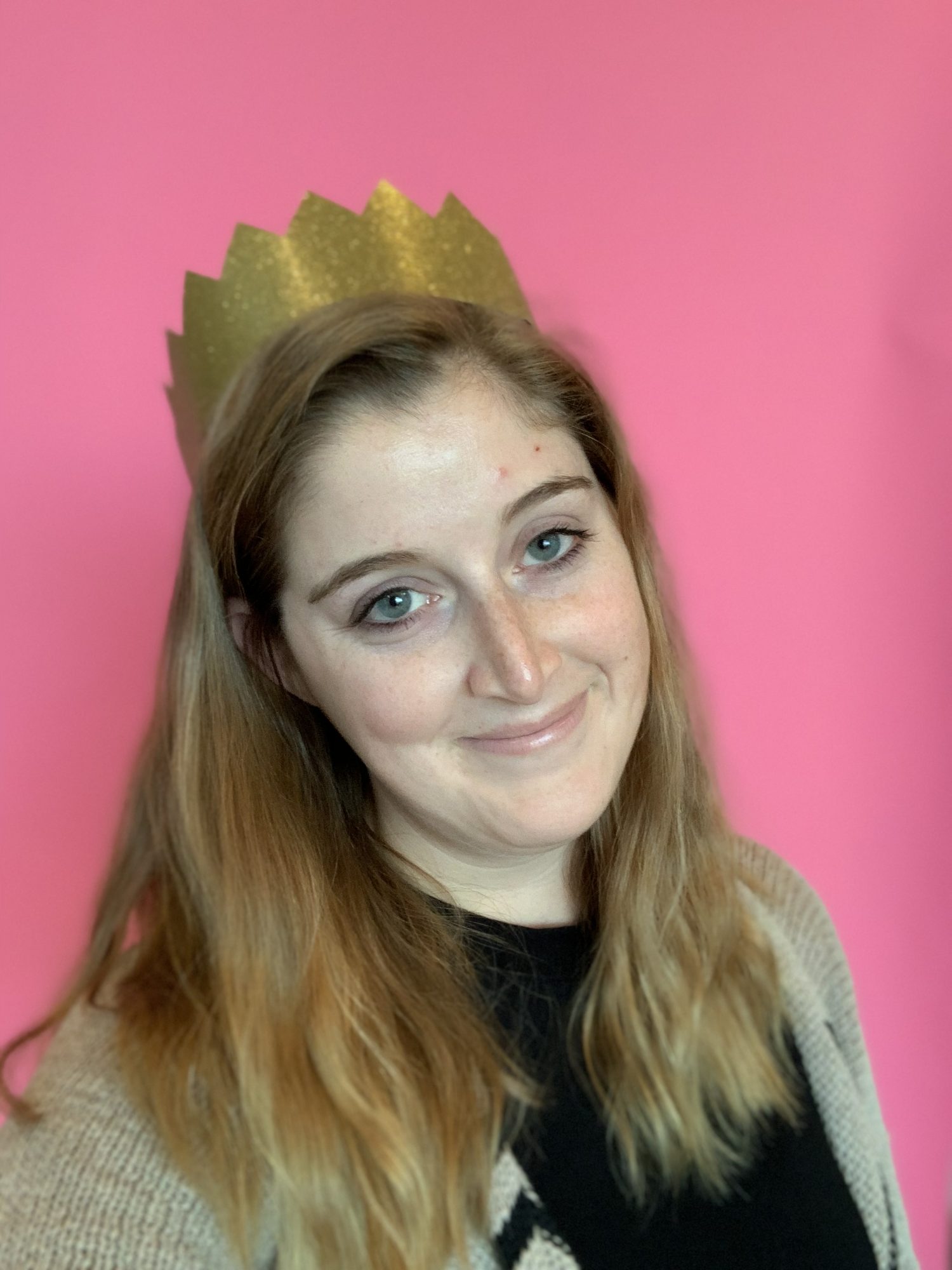 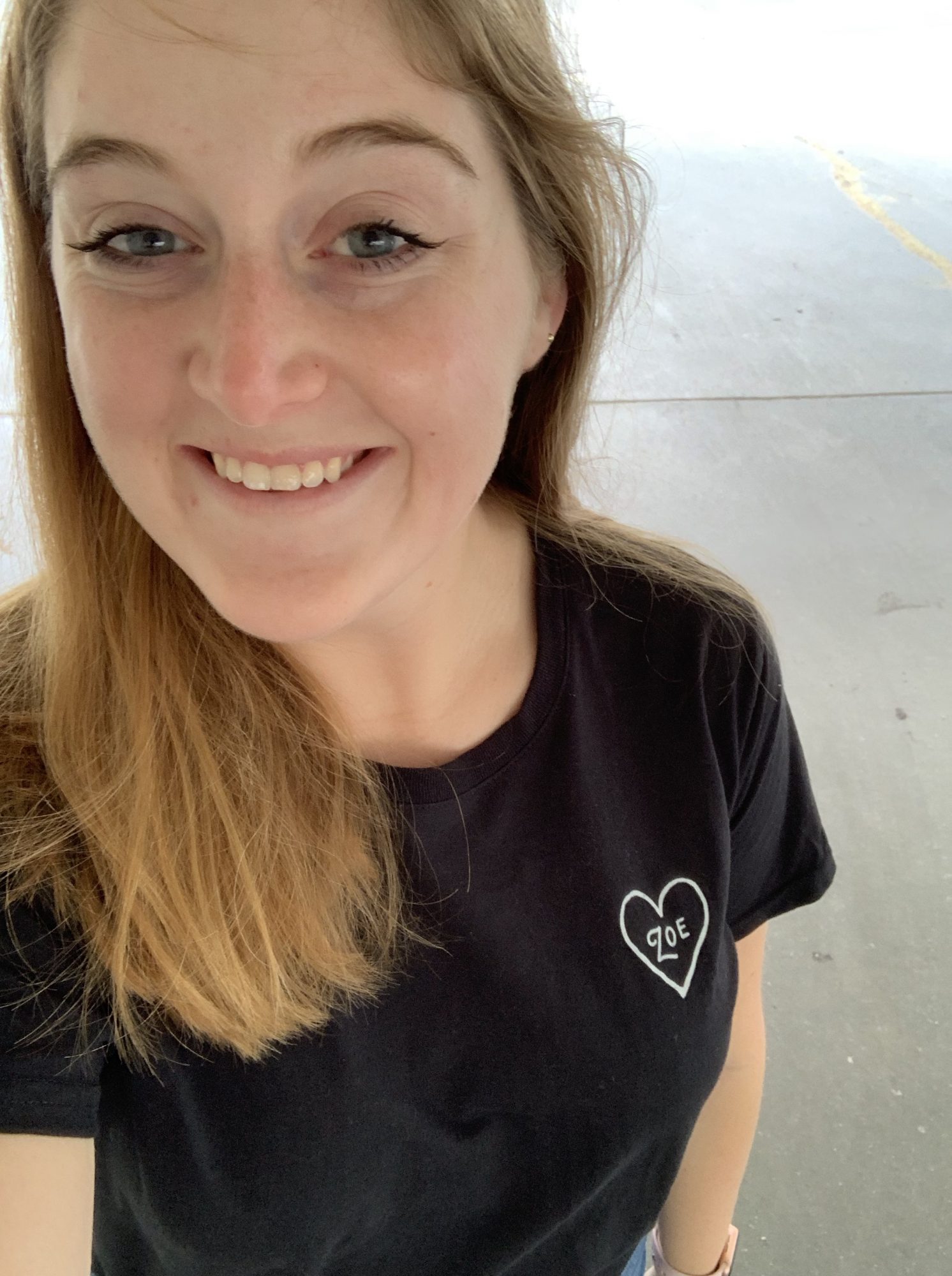