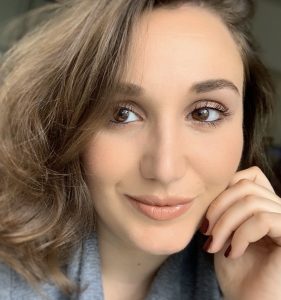 Today we’d like to introduce you to Elisa Sofia Fioretti.

Elisa Sofia Fioretti, a 28-year- old, animal-loving – dogs, in particular – Italian filmmaker. Had it not been for cinema, she would have ended up being a veterinary or an animal trainer. Instead, she is a director and a producer of documentaries, short films and commercials. Elisa Sofia was born in Jesi, but she left for Rome and later America, where she hit New York to get an MPS in Film Directing at the School of Visual Arts.

After that she went to Los Angeles where, in May 2020, she is set to get her second master (MFA) in Film and Television Production at the USC School of Cinematic Arts. In NYC, She worked with Bob Giraldi, the man behind music videos such as Michael Jackson’s Beat it, and Lion Richie’s Hello. At the School of Cinematic Arts (USC) she approaches documentaries thanks to her mentor Mark Jonathan Harris, documentary filmmaker and triple Oscar winner as director and producer for The Redwoods, The Long Way Home, Into the Arms of Strangers: Stories of the Kindertransport.

Now in Los Angeles since 2019 she first worked as a trainee at Fourward Entertainment for Sean Woods, Literary Manager & Development Executive. Since January 2020, she was a trainee for producer Ashley Schlaifer at the production company Kamala Films, and at Studiocanal (American headquarters of Canal Plus, French TV channel) with producer Shana Eddy. Now she works part-time as production assistant for Warner Bros Television’s “Young Sheldon” series (suspended because of Covid-19),

Has it been a smooth road?
So many sacrifices, so much effort and a great deal of rewards, October 2021 marks exact ten years of hard work and studies for Elisa Sofia in United States. However, nothing has stopped her. Even the current situation of Covid-19 which has affected deeply her country of origin, Italy. In 2016, there was a huge heart quake in her Region Marche, where over 140 towns were destroyed, and many lives lost.

«I don’t want to forget them, to continue talking about them and above all to help the affected areas. Do something concrete». Elisa Sofia Fioretti has created the project “IL CRATERE” which she is the producer and director of. A documentary to tell about women, men and the Marche after the earthquake. Closed cities still full of rubble and ruins, a post-war landscape with people still living in containers four years after the earthquake. The interviewees with whom I started shooting are Dante Duri, from Tenuta Duri, and Barbara Aureli with her beautiful children, from Agriturismo Sapori di Campagna.

The virus has not just impacted her work but also impacted deeply her family, bringing a loss of someone important to her in her family. Unfortunately, filming is suspended. The project is not lost, as soon as this state of emergency will be a far nightmare, she will start shooting again. In the meantime, she is working on editing the filmed material. The funds obtained at the end of January 2020 are currently frozen, but she is working to obtain further funding through the documentary foundations.

We’d love to hear more about your work and what you are currently focused on. What else should we know?
Her work has been extensively appreciated and awarded. The short movie “Consensual” (2016) – which she produced, directed and wrote – won several awards: Best First Time Director at the Los Angeles Film Awards as well as Best Short at the California Film Awards, Hollywood Film Competition and also Best Shorts Competition.
«It is my first short ever, my debut as a producer and a director. The plot is based on millennial relationships and sexual abuse. It’s a commentary on date rape amongst this generation».

Also, always in 2016, she is awarded with $60,000 prize for creating an advertising miniseries for the GreatCall Inc. Company. The project won the Best Mini-Series award at the Independent Short Awards (February 2020). It is currently in competition for the New Media Film Festival 2020. «This five-episodes miniseries tell the story of an Italian-American widower who lets technology into his life, at first to stay in touch with his granddaughter, then to find a long-lost love. “Through Your Eyes” takes a close look at innovation in order to give a voice to the most vulnerable people in our society».

Among her works as a producer is “Camp Hope Unleashed” (2017): «It’s a documentary on American veterans and coping with PTSD (Post traumatic stress disorder) after they return from war. It premiered during a fundraiser for veterans’ aid associations in Washington DC».

In 2018 she became co-producer for “Helen”, directed by Ji Hyun Kim. «It fathoms technology’s aftermath on human relationships, more specifically between a son and a controlling father. In this short film love overcomes technology and, to a certain extent, it ends up replacing family bonds in both positive and negative terms. This is a reverie which is meant to fade away, though».

This led Elisa in 2019 to the creation, as producer and director, of “ANIMA” a Poetic Documentary that presents a poetic vision of NY selected by 2020 ISA Hollywood Annual Awards, and “GOD BLESS THE COOK!” documentary in which she held the position of editor, which recounts the life, difficulties and redemption, thanks to the work of two African-American women as chefs and which received Honorable Mentions at the Catalina Film Festival, and at the Pan African American Film Festival and his premier at the 50th Nashville Film Festival in 2019.

She is currently associate producer for the short documentary “Immigrant at Home” directed by Sufian Abulohom. «This documentary follows the life and times of Safa, a stand-up comedian born in the USA of Yemeni father and Palestinian mother. She is the first one in her family to get the American citizenship. It is a quite common predicament, especially for immigrants’ children». 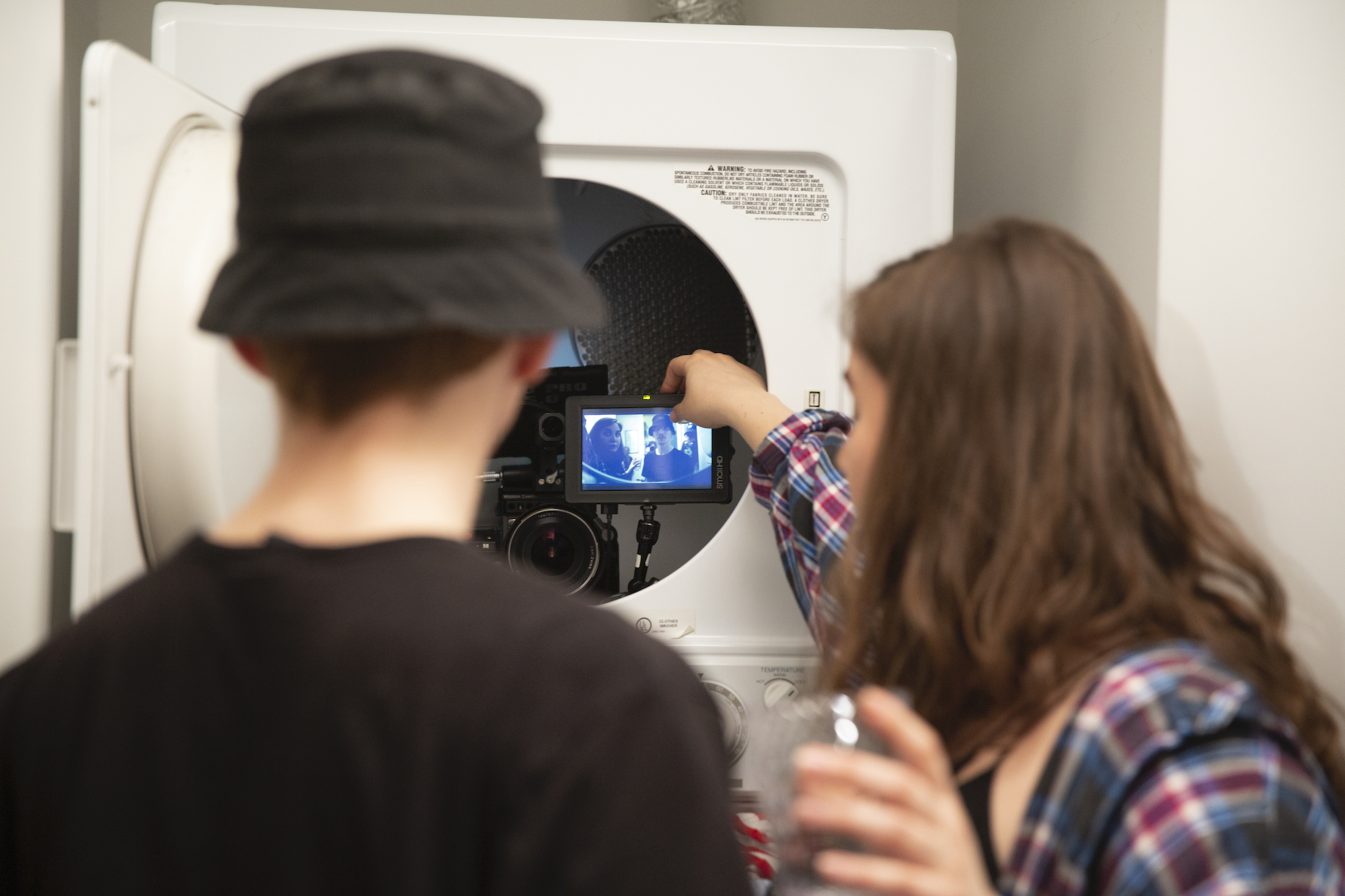 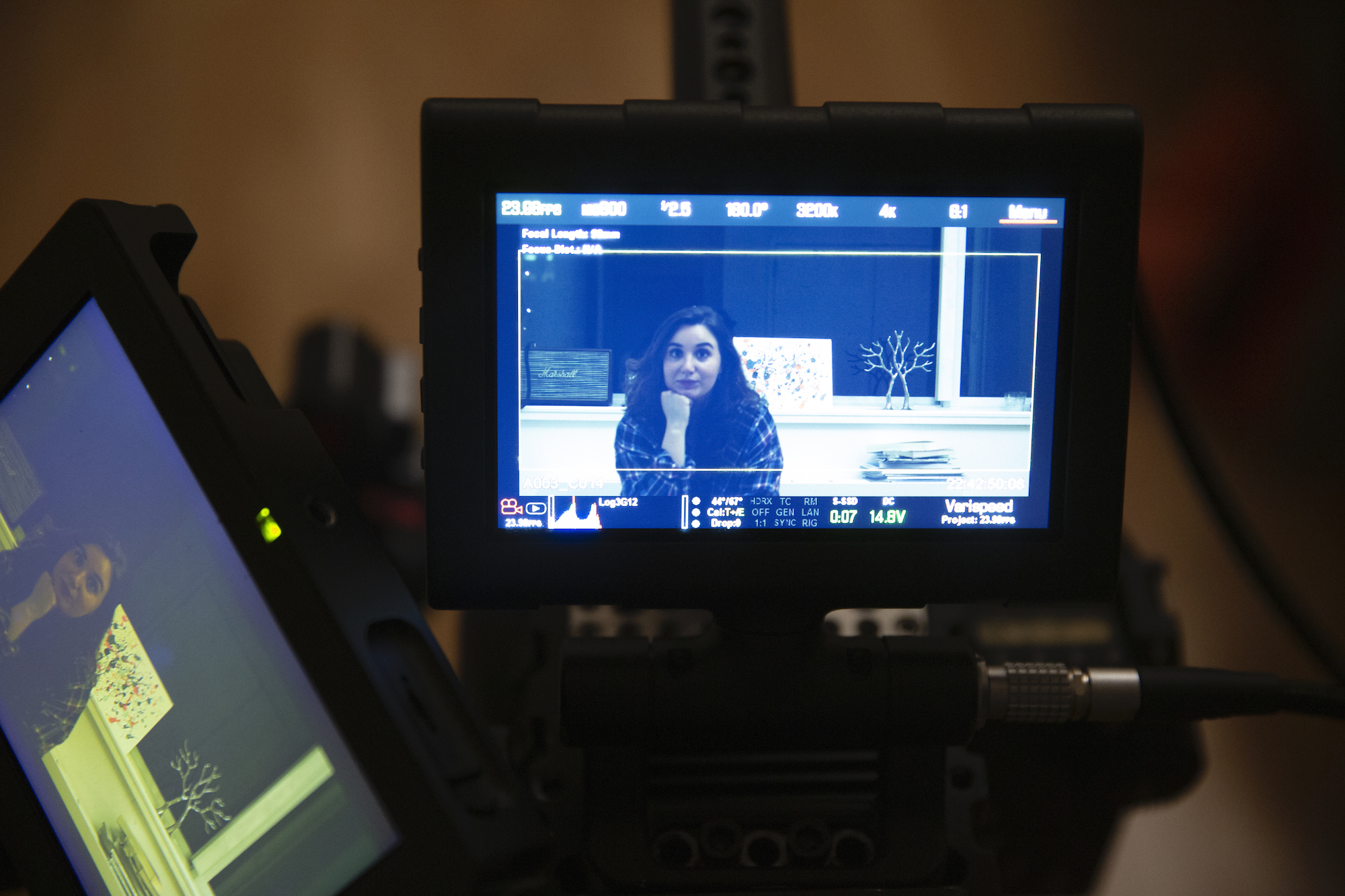 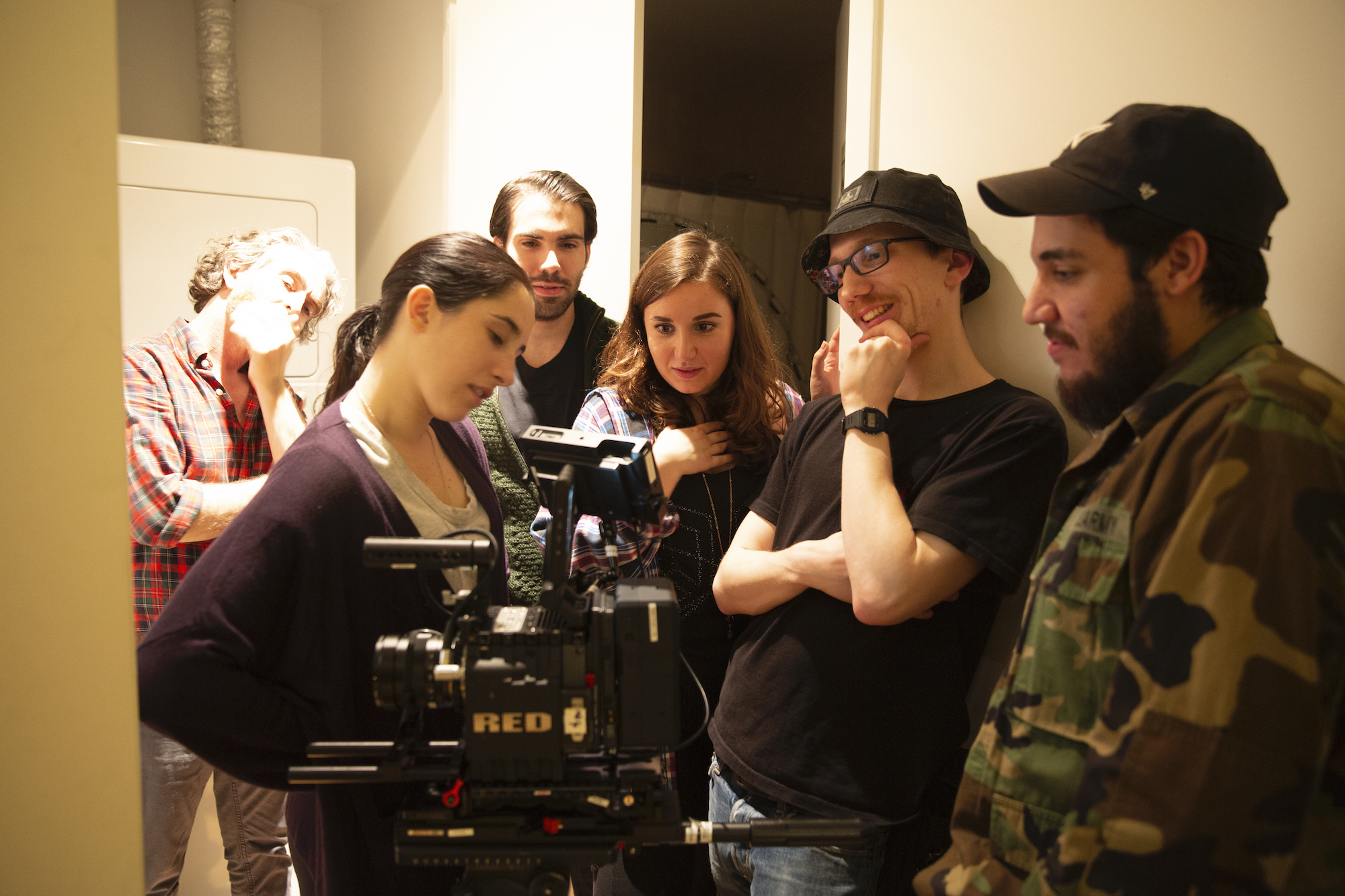 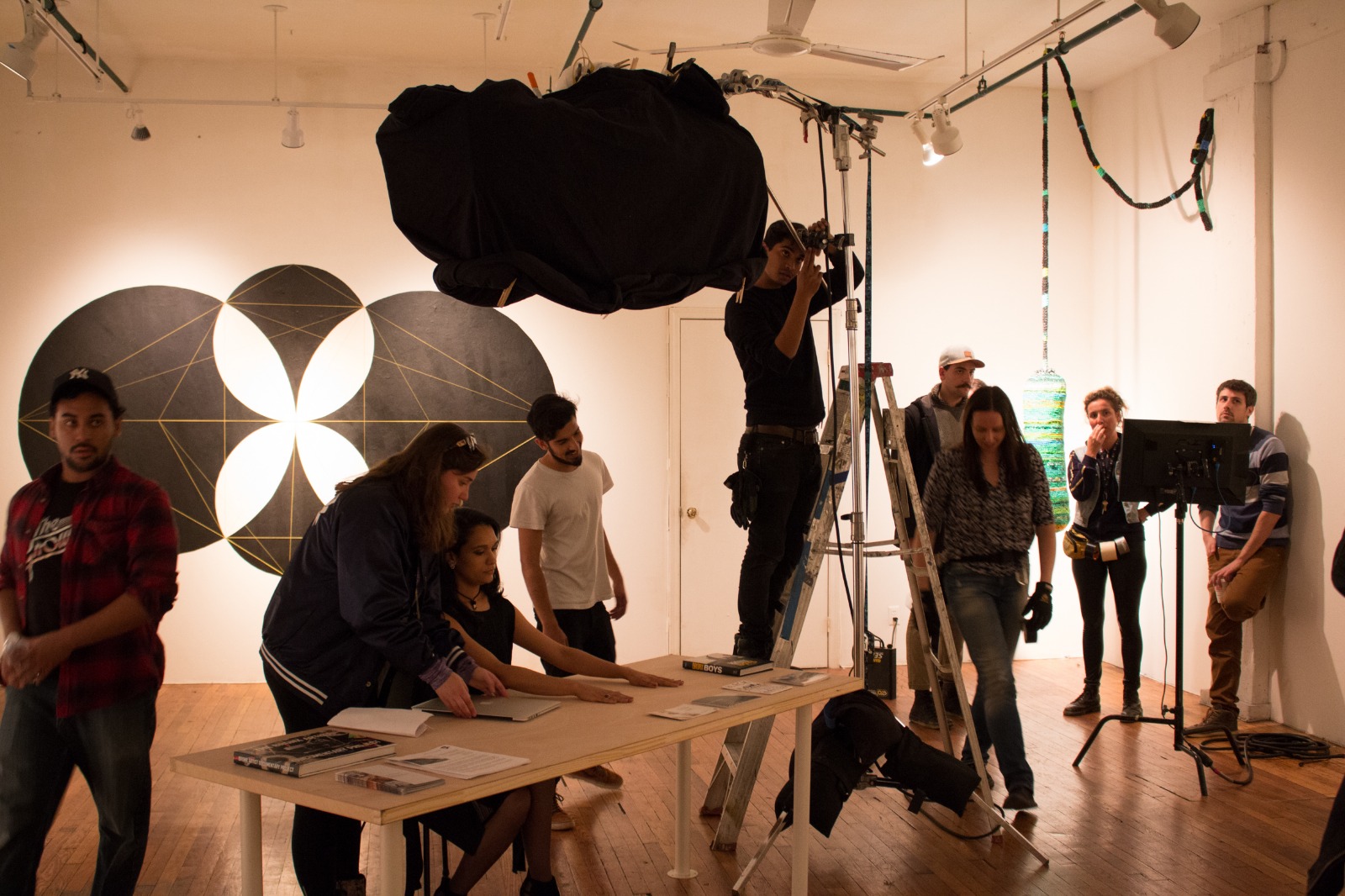 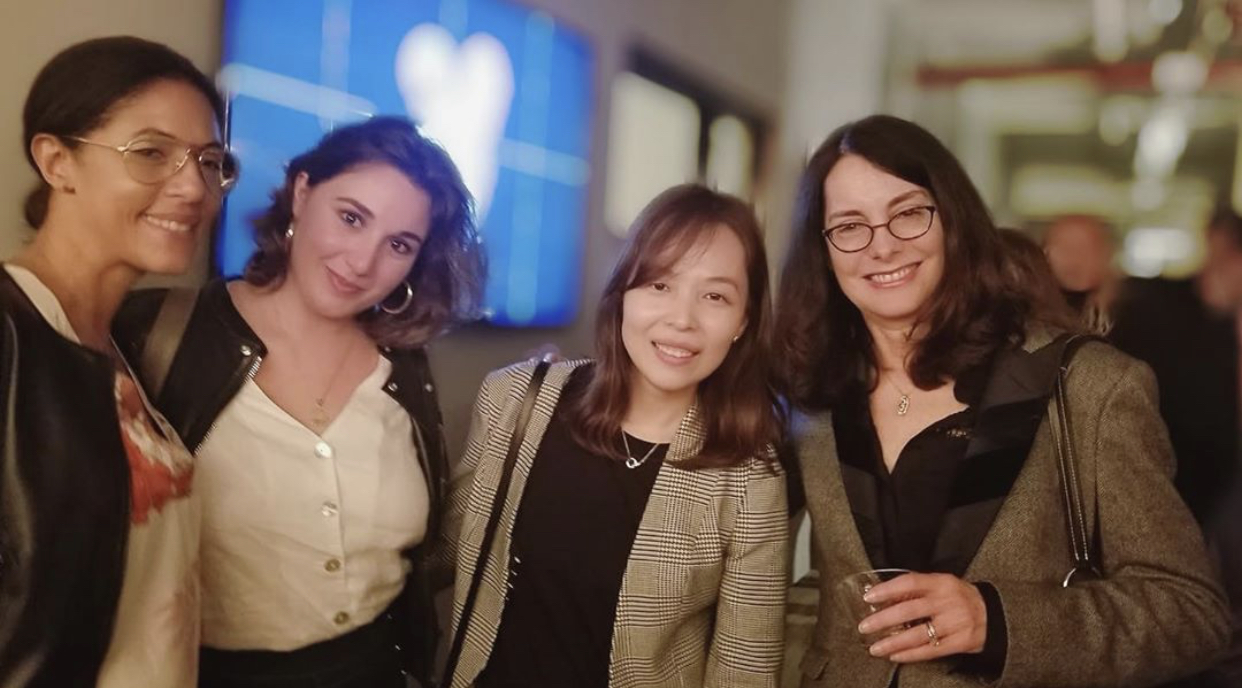 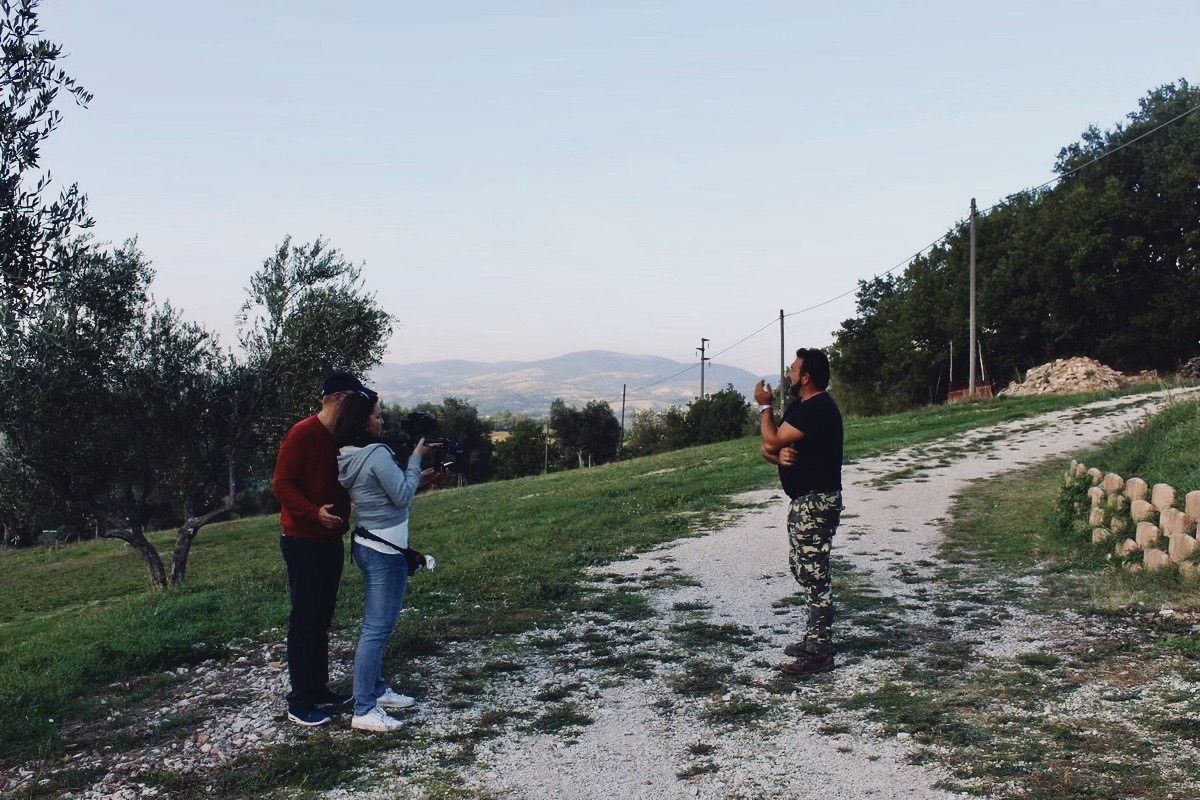 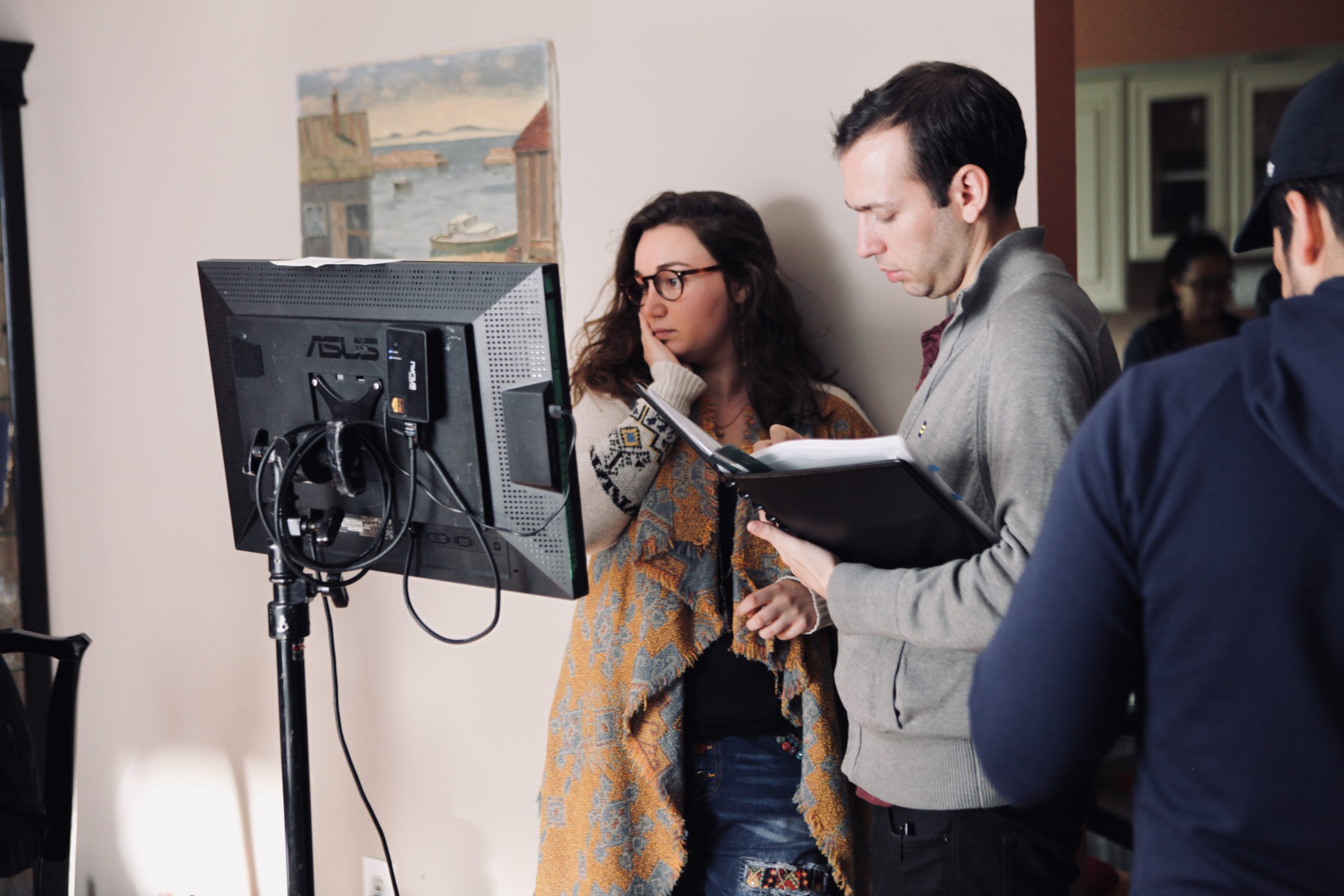 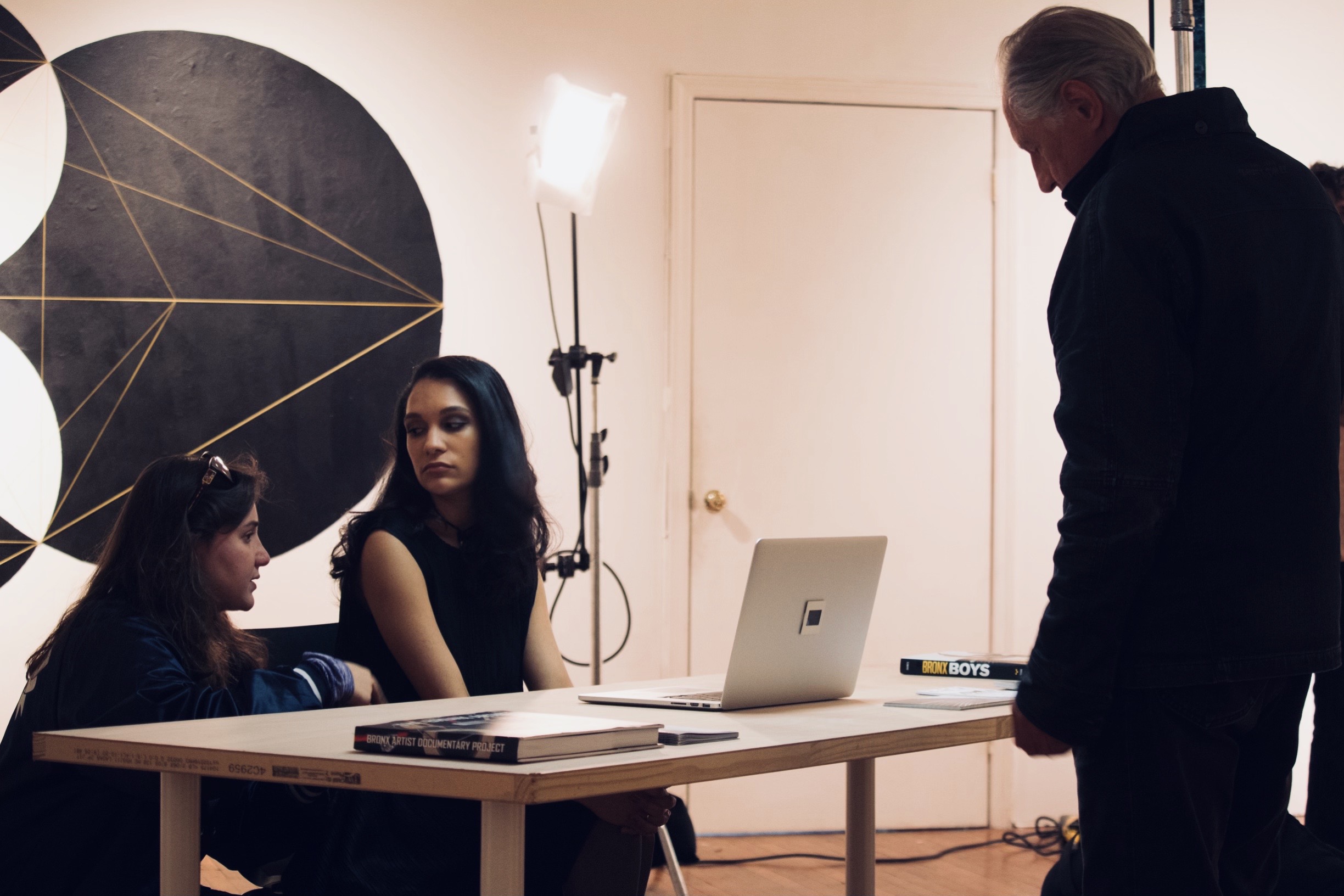