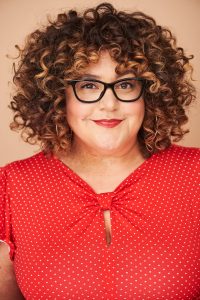 Today we’d like to introduce you to Elisa Bocanegra.

Thanks for sharing your story with us Elisa. So, let’s start at the beginning and we can move on from there.
I started acting when I was a kid and was lucky enough to have a mother who encouraged that. Though I will say, she was always disappointed I wasn’t the star of her favorite telenovela.

I started my career taking classes with Alba Oms of the Puerto Rican Traveling Theatre Company. She later had me seek out the great William Esper who I studied with. My first film, GIRLFIGHT was directed by Karyn Kusama. It won at Sundance and Hollywood called soon after. I moved to LA and I studied with Larry Moss for a long time after that. Most importantly though, I never stopped doing theater along the way. The LA theatre community was very good to me. Especially my Latinx writer and director friends. Community is very important to me.

By a beautiful twist of fate, seven years ago, I played Olympia Dukakis’ funny maid in a show at the Roundabout Theatre in New York City. We shared a dressing room. She told me that my talent was bigger than the opportunity that would be given to me because I was Puerto Rican. She was right. I had faced a lot of discrimination in the industry. Not only for being Latinx, but also because I’m not a size 2.

Olympia made me start Hero Theatre. To help others like me. I’ll never forget her advice and generosity. She changed my life. Having Hero gave me a sense of purpose and a place to channel a lot of my pain into art that can help others.

Overall, has it been relatively smooth? If not, what were some of the struggles along the way?
Being an arts leader is really, really hard. You have to navigate a lot. Even if you have a hard day, you have to bring positivity into the room. If something makes you mad, you can’t really scream or carry on. No matter how upsetting it is. I know some managers that do. That’s not me. I try to infuse love and positivity at all times. Sometimes that’s harder than other times. I’m lucky to have an incredible leadership team at Hero. They understand how hard my job is and forgive me for the times when I can’t always be nice.

Running Hero Theatre has made me grow as a person. As an actor, you have to naturally think a lot about yourself. The industry warrants that. It’s a hard job!

When you’re an arts leader, an effective one, the focus is on others. Always. That can be hard on your physical and mental health. So self-care is really important. I think women have a harder time with that. People expect too much from us.

Please tell us about Hero Theatre.
Hero Theatre presents classical plays and new works. We seek to use art to model and bring about social progress.

We examine and challenge the traditional definition of classics. We produce works to ensure that equity, diversity, and inclusion remain in the forefront of both the classical and contemporary American cannons.

At Hero, we create and nurture collaborations between artists of different racial, ethnic, cultural and socio-economic backgrounds. We create opportunities for marginalized voices.

We reimagine great works for social progress and champion voices that need to be heard. Now.

Any shoutouts? Who else deserves credit in this story – who has played a meaningful role?
As I mentioned before, Olympia Dukakis was the person who encouraged me to start a company. She’s had an incredible film and stage career. She’s brilliant.

I always like to say that I was raised by playwrights. Because Puerto Rican playwrights Migdalia Cruz, Candido Tirado, and Carmen Rivera, showed me the Jedi ways.

I was the youngest of eight kids raised by a single mother. My mom was an amazing woman. There was a lot I didn’t know though. My mom had her own struggles coming to this country. She suffered so much. Migdalia, Candido, and Carmen taught me about myself and about the theatre. I owe them so much. 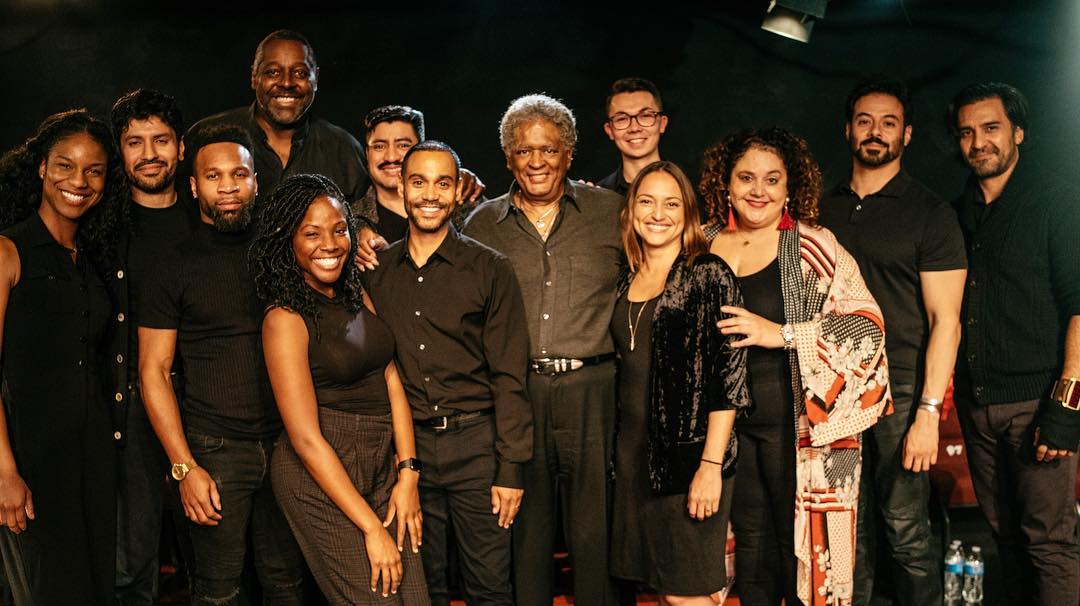 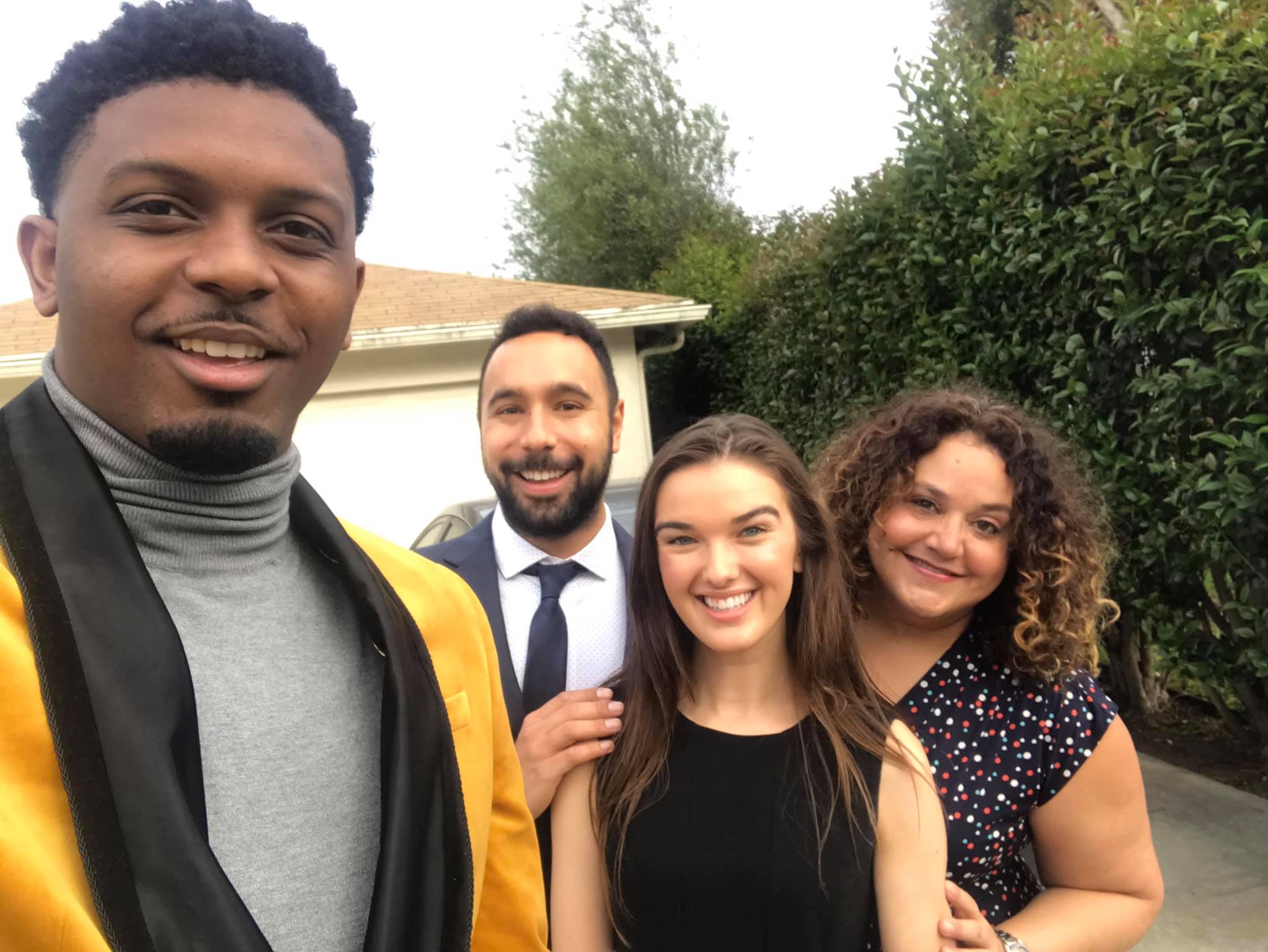 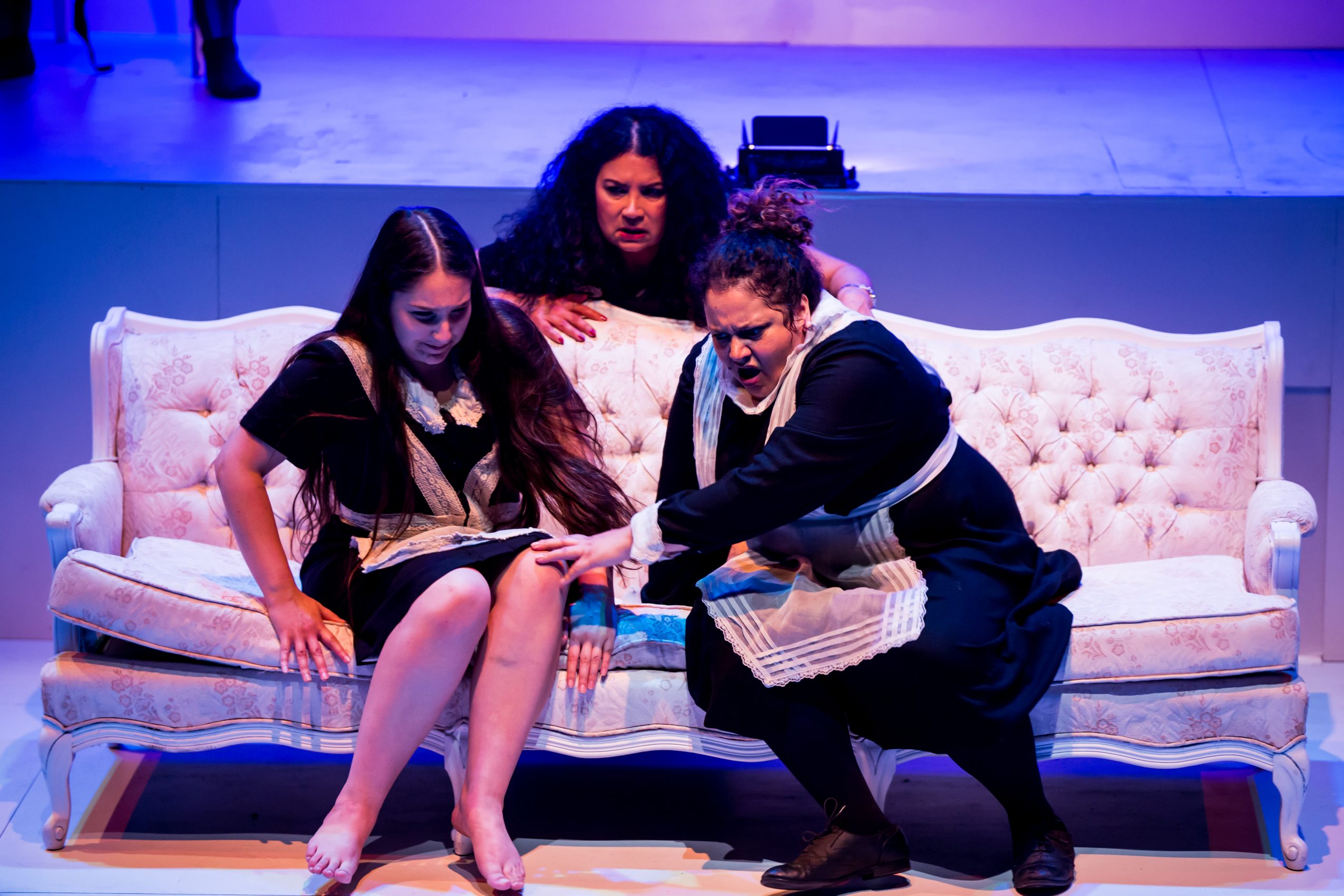 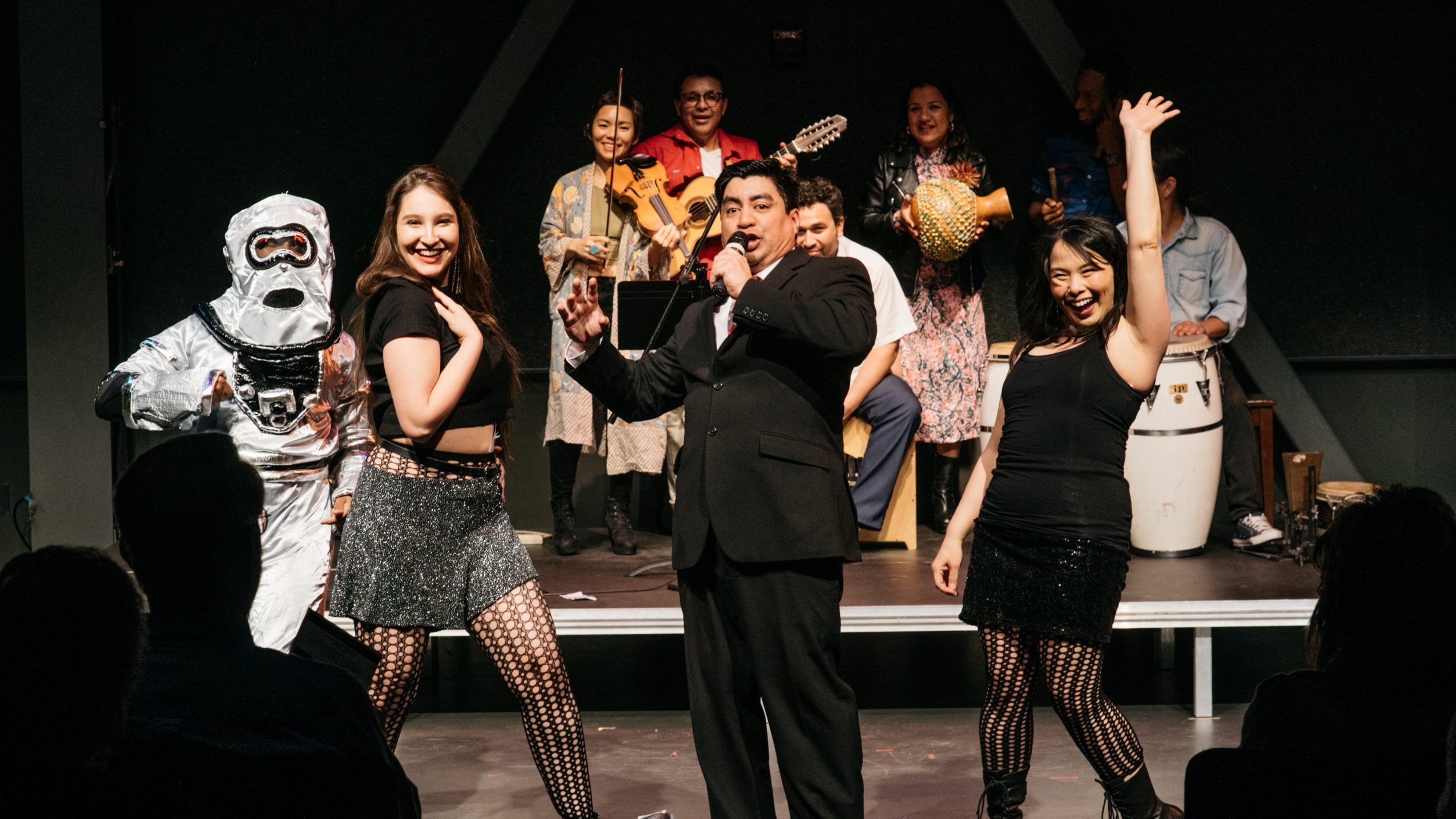 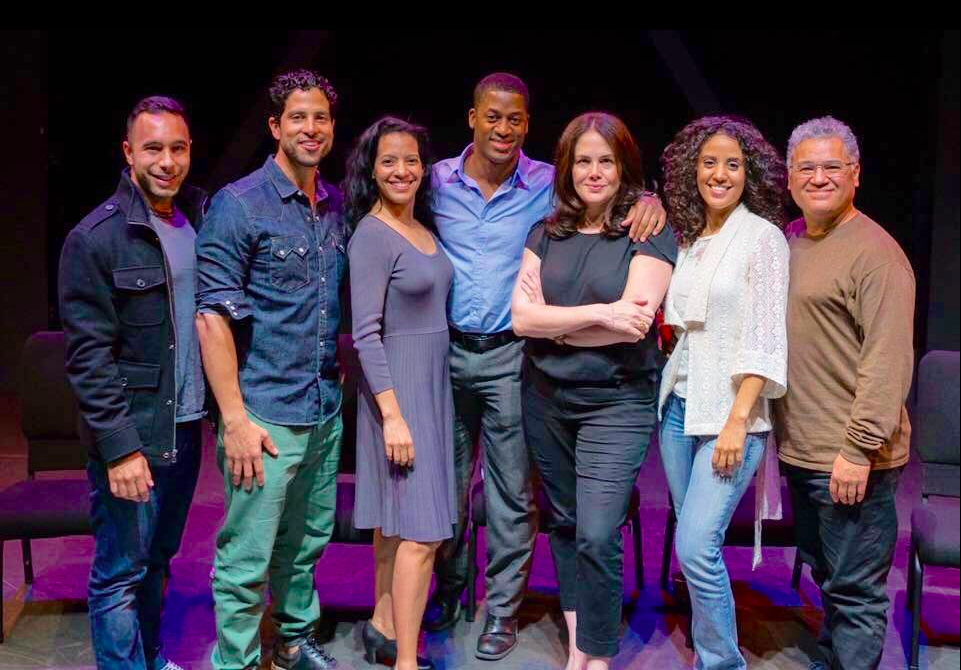 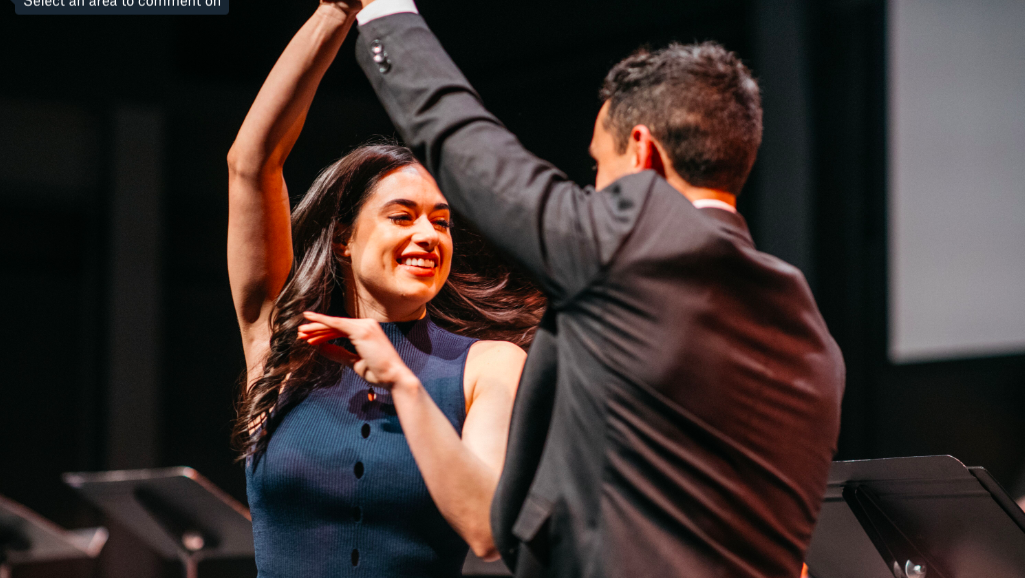 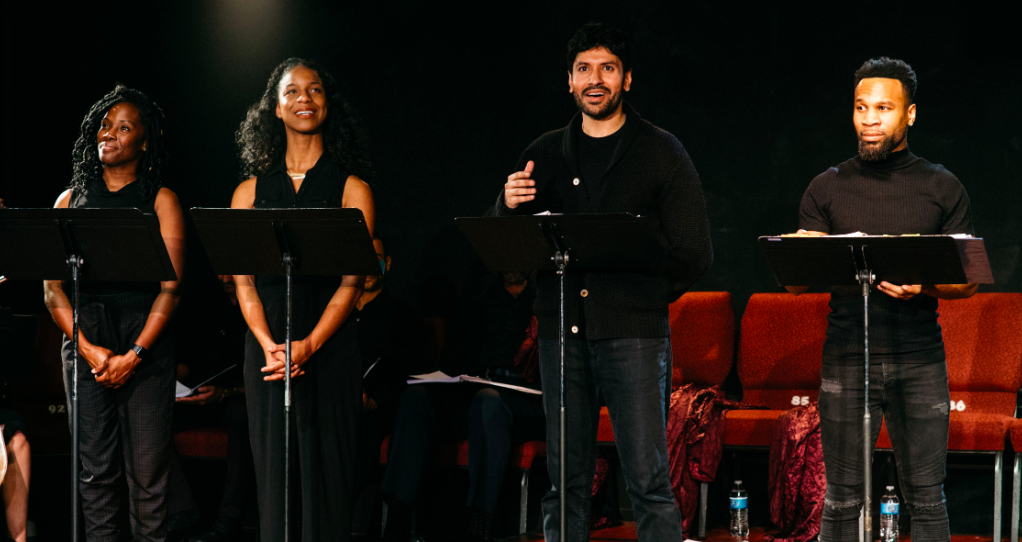 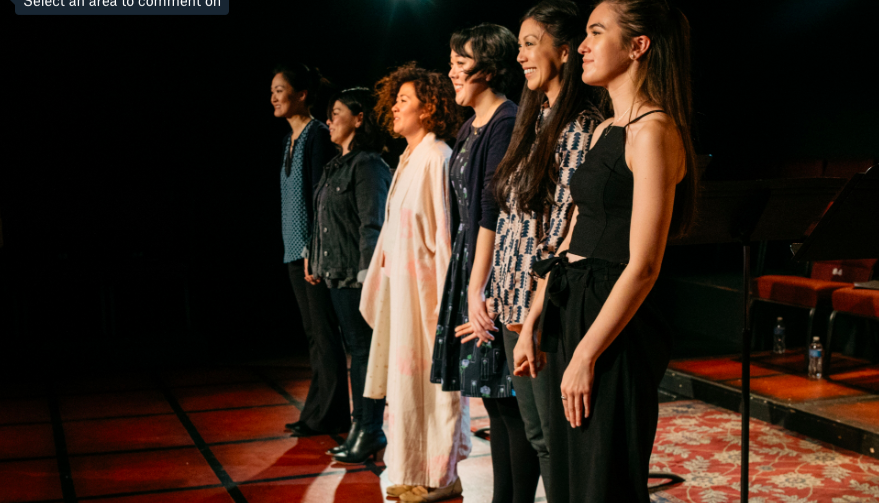