Meet Elina Filipp of Makeup by Elina in DTLA 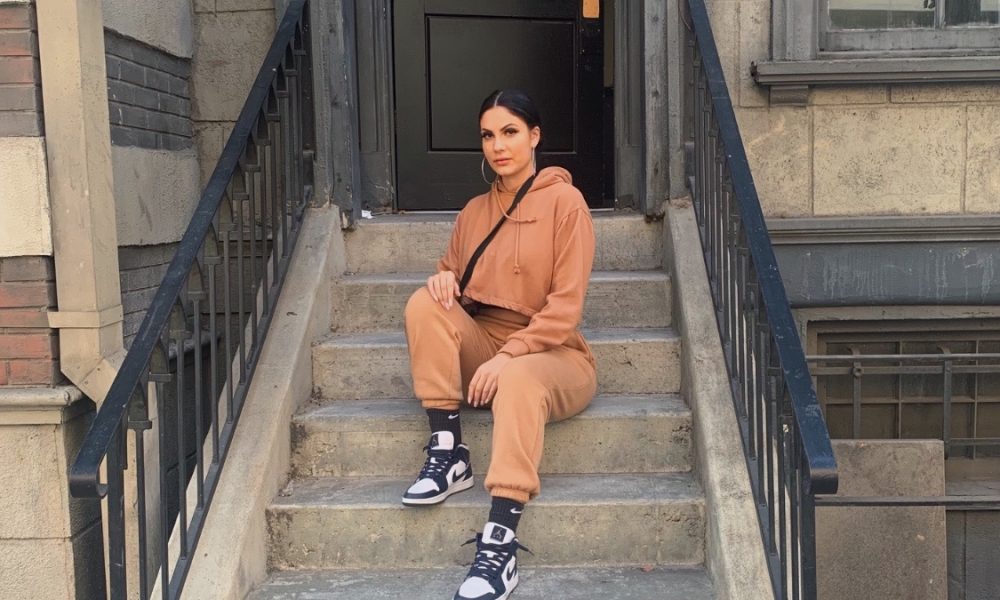 Today we’d like to introduce you to Elina Filipp.

So, before we jump into specific questions about the business, why don’t you give us some details about you and your story.
I grew up in Brisbane, Australia and it was always my dream to move to Los Angeles and have a career in the entertainment industry. At university, I studied Film and Television so when I moved to LA in 2016, I landed a job as a PA on “Lip Sync Battle” at Warner Bros. Studios. I worked on that show for three summers and I had the best time (although it was stressful at times!) and learnt so much.

Post Lip Sync Battle I decided I wanted to do something more creative on set. I have always been passionate about makeup so in 2019, I decided to get my makeup certification at Michael Vincent Academy in DTLA. The school has a program where you can intern on music video sets and do the dancers/extras makeup and help with touch ups throughout the day. I have had the opportunity to work on many high profile artist’s sets including DaBaby, Chris Brown, Tyga, YG, Sir, Kendrick Lamar, Gunna, G-Eazy and Snoop Dogg.

Through networking on set, I landed the role of Travis Scott’s mens groomer for his “Highest in the Room” music video. This two day shoot was an incredible experience that I will never forget. I was fortunate enough to work with his team again and shoot some promotional clips for his 2019 Astroworld Tour. Following, I was hired as Tyga’s mens groomer for his feature on Wiz Khalfia’s “Contact” music video.

Has it been a smooth road?
It definitely has not been a smooth road and I have faced many obstacles along the way. Moving overseas at 22 years old was extremely challenging and I experienced some culture shock. It definitely made me more independent and I grew a thicker skin, but the first year was hard, and often times it still is so hard being so far away from family.

As a PA, the job was physically demanding and I spent a lot of time carrying heavy boxes and equipment around, organizing coffees and lunch for higher-ups in near impossible time frames and being available for anyone at anytime. It was difficult for me because I wanted to be part of the creative process so badly but I also knew I had to start from the bottom and work my way up, so that’s just what I did.

Since I have transitioned into being a makeup artist, working as a freelancer has all of its own set of challenges. From early call times in the middle of nowhere, 12-15 hour days back to back, to freezing cold or incredibly hot conditions when filming on location. It is also stressful because you don’t have a consistent schedule so you must ensure you are getting booked frequently.

So, as you know, we’re impressed with Makeup by Elina – tell our readers more, for example what you’re most proud of and what sets you apart from others.
I offer to my clients a full, luxurious makeup application/mens grooming experience. I specialize in ensuring my clients always look immaculate and camera ready. This is achieved through applying products that look best on camera, which is different from a glamour look that would be worn on a night out for example.

My extensive on set experience from when I worked as a production assistant has greatly helped me excel as a makeup artist because I am confident and understand how a production works and have formed strong relationships with other crew members.

Let’s touch on your thoughts about our city – what do you like the most and least?
I love Los Angeles’s diversity that it’s the hub of the entertainment industry, the many neighborhoods that differ so greatly and of course, the weather!

I dislike the superficiality in LA, how the homeless community is treated. 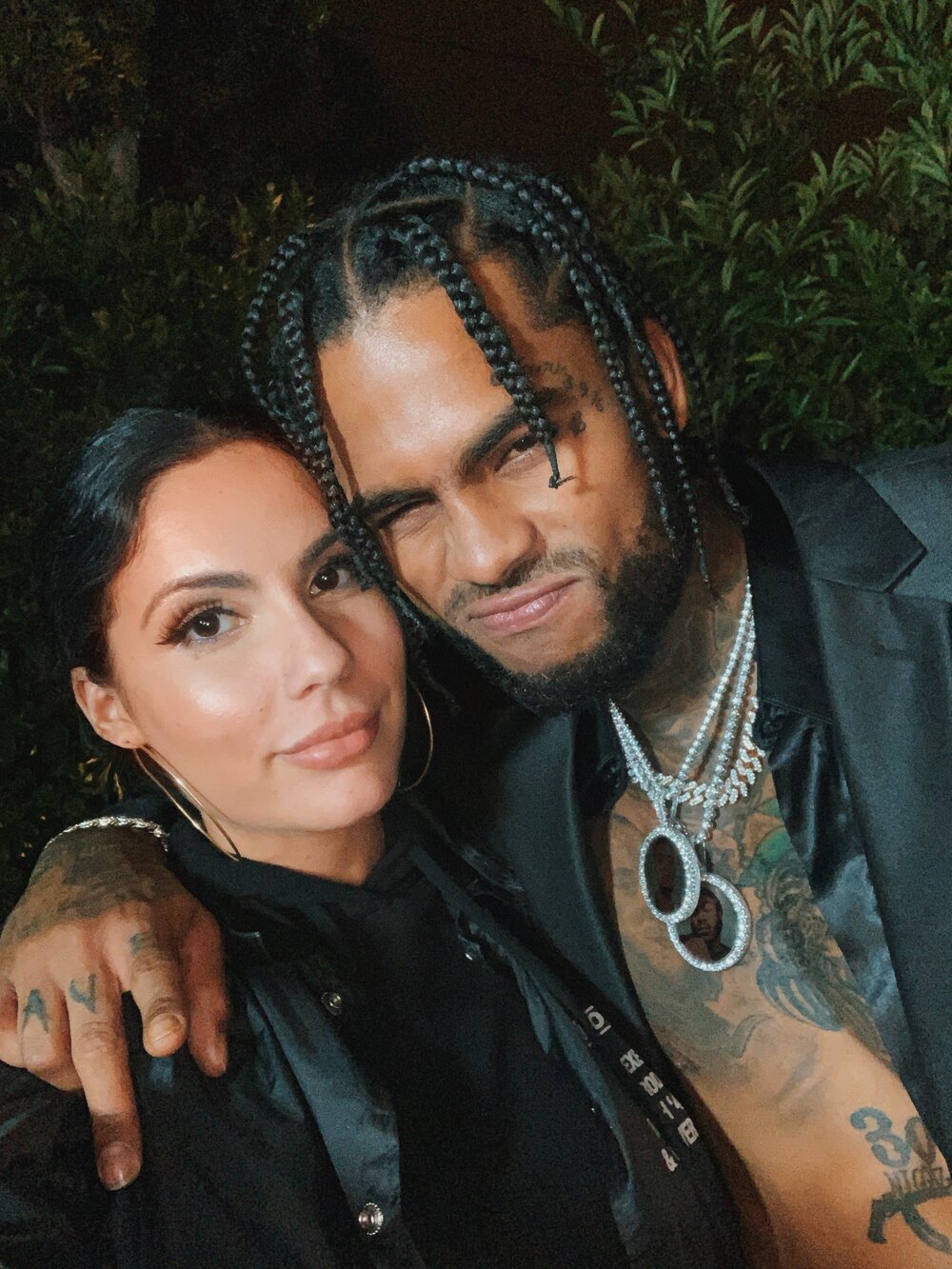 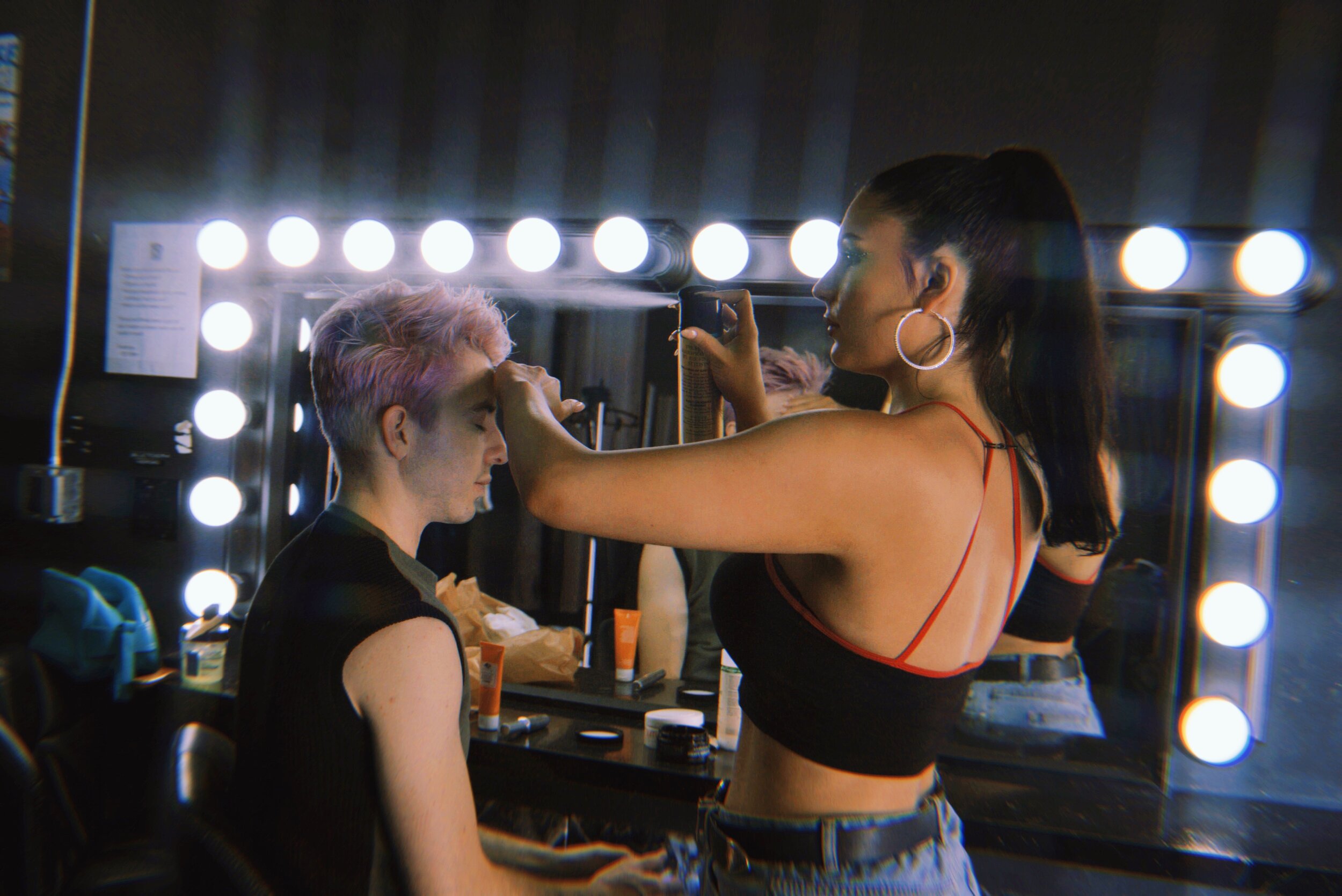 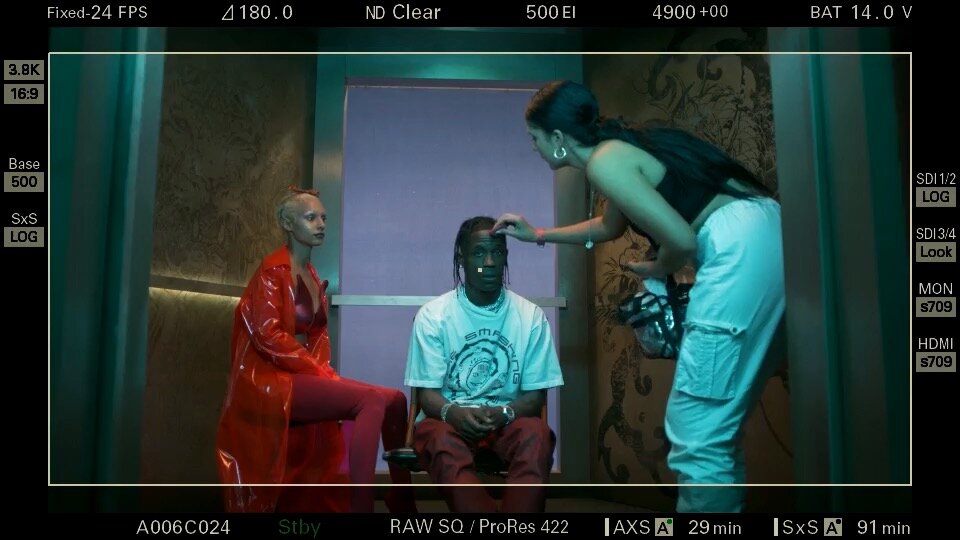 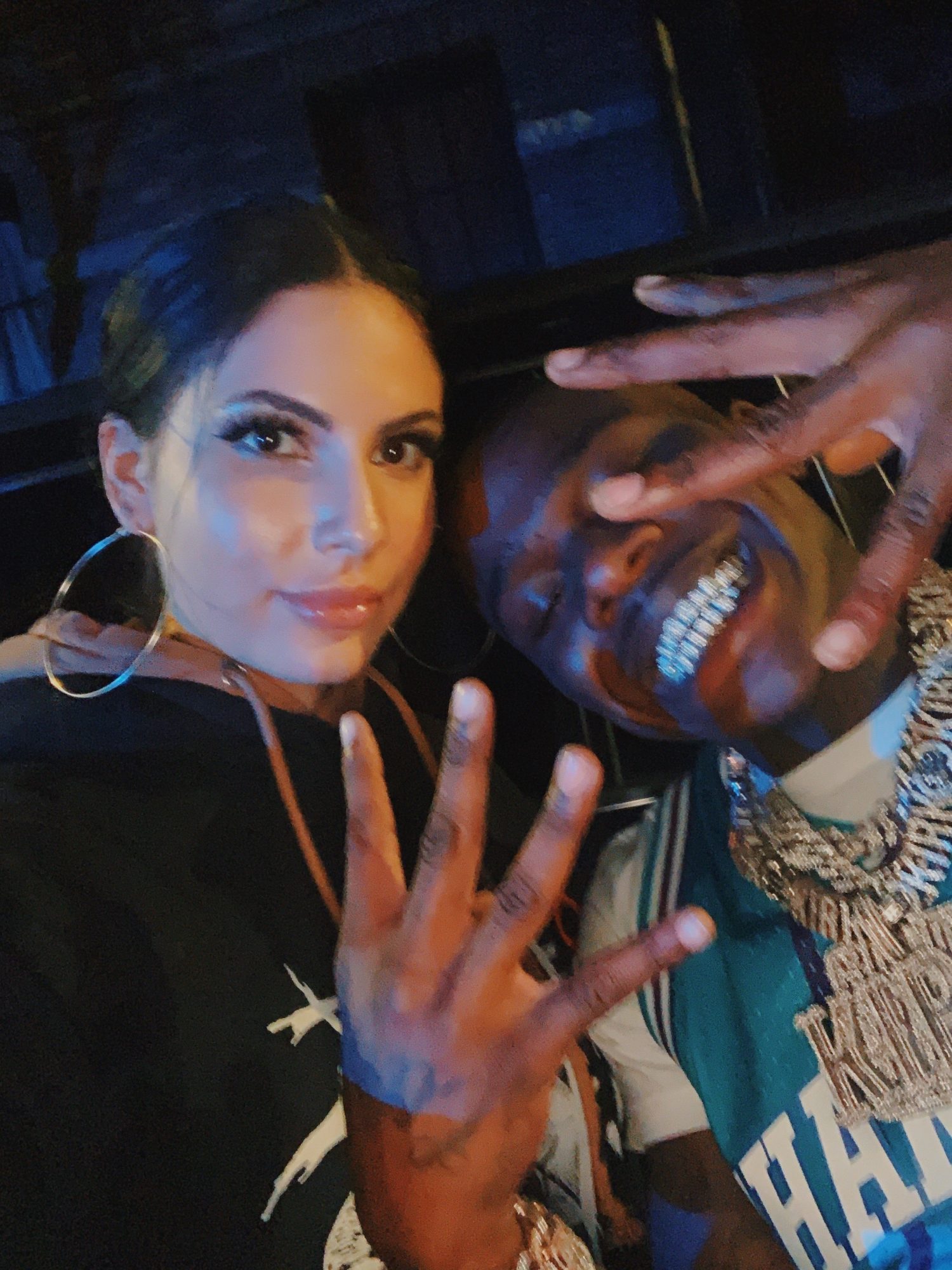 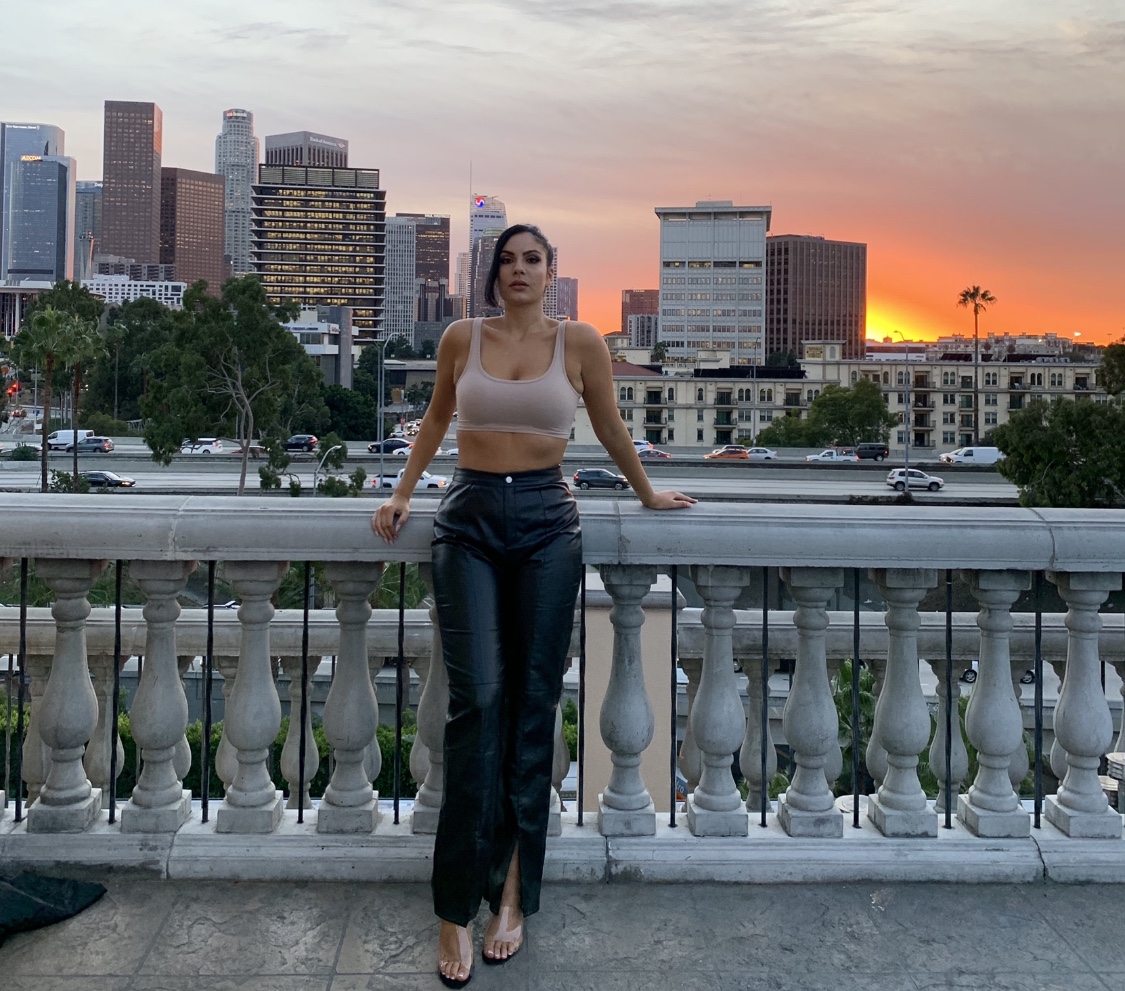 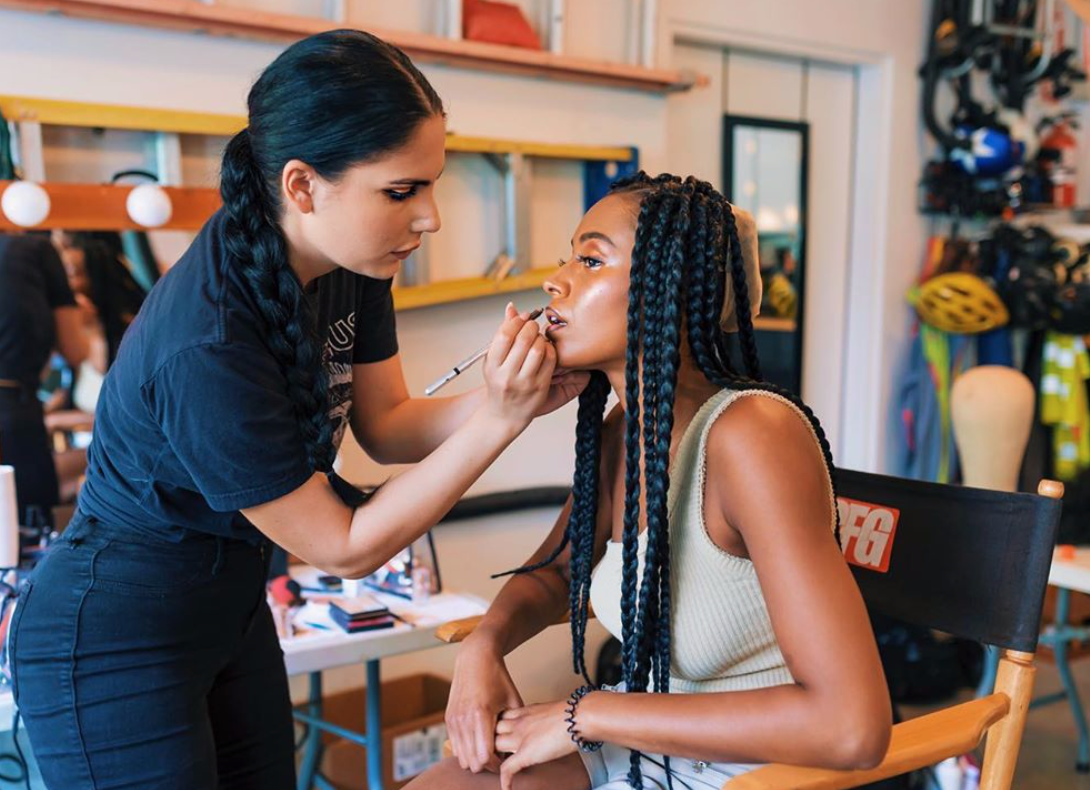