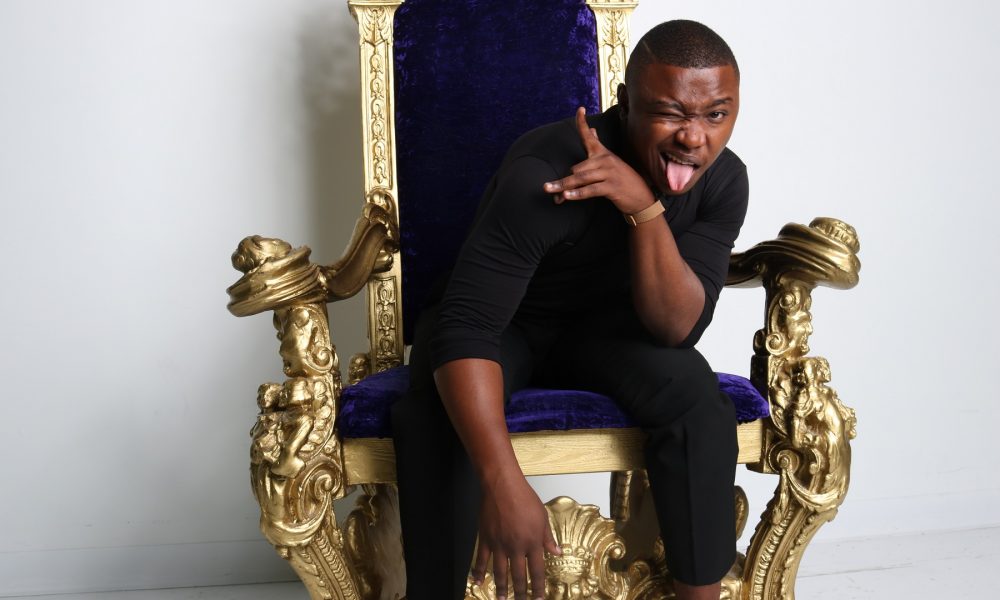 Today we’d like to introduce you to Elijah Rosario.

Elijah, can you briefly walk us through your story – how you started and how you got to where you are today.
I began my musical journey back in Augusta, Georgia at the age of six years old. I come from a church background, so whenever my mother would sing in church, the musicians would let me play the drums. I would also sing in church myself from time to time, I was so busy trying to be in the background and learn how things worked before I was trying to be in front of people performing.

In all honesty, I didn’t really feel comfortable with singing in front of people until the age of 15 and the only reason I grew the courage to do so was all because of my older brother telling me that singing would get me girls haha.

Who would’ve known that courage would’ve led me to recording my first single back in 2010 with my friend. It wasn’t my song it was something my homeboy wrote and asked me to sing the hook on. Mannnn when I tell you we had the summer going crazzzzyyyy! I mean, it was girls on top of girls showing so much love that summer and when I got back to school, I had a little more juice than before.

The next step from there for me was writing and storytelling. From my junior year high school (2011) all the way up to now that’s what it’s about for me as an artist. It’s being able to create a story and make you feel like you’re apart of it.

Throughout my musical journey back in 2014-2017 throughout my college term, I battled with a lot of depression and alcohol abuse. I wasn’t my best self and I wasn’t the best to others. It was a lot of late nights I’d sit up and drink. I would drink everyday through college. It was by the grace of God I’m still living today and I somehow graduated with my bachelor’s in communication from Full Sail University.

After graduating, I decided to take a break from releasing music and just take time to deal with myself. That’s when I landed in Houston, Texas July of 2017. From there as much as I wanted to take a break from the music it was an undeniable energy and wave happening in Houston on the underground scene and I had to tap in. That’s when I learned to reshape my sound. I was also hanging with a lot of west coast artists that kinda influenced my sound as well.

I ended up leaving in late 2018 and proposing to my long-distance girlfriend at the time out in North Carolina and we got married in July 2019 and had our baby girl August 2019.

In September of 2019 is when I released my first EP since my last release in 2017 and that’s when it all changed for me in the music game. I had people wondering “Who TF is this guy!?”. The sound was raw, different and just sounded good.

Unfortunately the year of 2019 didn’t end on a good note. On December 25, 2019 I lost the most irreplaceable person in my life and that person was my mother. My mother sacrificed so much, she gave, she impacted children during her teaching years to become better people in the world. She was the purest person I knew in this world.

In January 2020 is when we buried her. I was stuck and bubbling with emotions and I didn’t want to fall into that deep depression I knew I would easily fall into, so I decided to go all-in on the music and make things happen!

That’s when I began working on music heavily and somehow created a dope work of art and July 17, 2020 I had the opportunity to share that with the rest of the world in my latest release “Hattie’s Boy”.

Currently, I’m here in Raleigh, North Carolina working with local producers and artists and getting more involved with ways to grow artist’s voices in the Raleigh-Durham area. I’m at the point in music where I cannot get lazy. I cannot turn around and say forget about it. I must keep going.

Great, so let’s dig a little deeper into the story – has it been an easy path overall and if not, what were the challenges you’ve had to overcome?
It wasn’t an easy road for me at first. I really struggled with defining a sound that was attractive to listeners. I began making music in 2010 and that was around the time I was listening to a lot of Drake, Trey Songz, Omarion, John Legend and more. R&B has taken so many turns and I was trying to find that balance between singing and having a little flow and swag when I do it. It took me ten years to find that sweet spot. And again, I was also battling with a deep depression and substance abuse, so the sound of my music sounded dark and didn’t really showcase any sign of confidence.

Can you give our readers some background on your music?
So I’m an R&B artist. I’m also a songwriter who’s currently independent with no management, team or anyone to help take me to the next level. I’m actually a one-man show at the moment.

Music is something I’m more known for and I’m currently growing publicity for my streetwear clothing brand Everyday Reminder.

I’d say what separates me most as an independent artist is my understanding of the business side in the music/entertainment business. I operate as my own music mogul when it comes to my artist brand. I’m in the room with the producer and engineer curating the music, I’m working on the marketing strategy, I handle my budgeting, I blast my music out to bloggers and radio stations all around the country and internationally. I fund myself and invest into my music career, so I can eventually be in a position to do this full-time and not have to think of a 9-5 any longer.

I’m proud of the fact in my recent release, I went all out to invest in myself and the return has been dope! I went from a few hundred monthly listeners on Spotify to now 100k monthly listeners. For the first time, one of my singles is now at 100k streams on Spotify. I’ve been able to pitch my music to Spotify’s editorial team and currently working on getting my music placed on some of Spotify’s editorial playlists. I’m just excited about what’s to come next year!

Do you look back particularly fondly on any memories from childhood?
Favorite childhood memory was going to dairy queen everyday after school and then going to my mom’s school and watching tv in the teacher’s lounge. 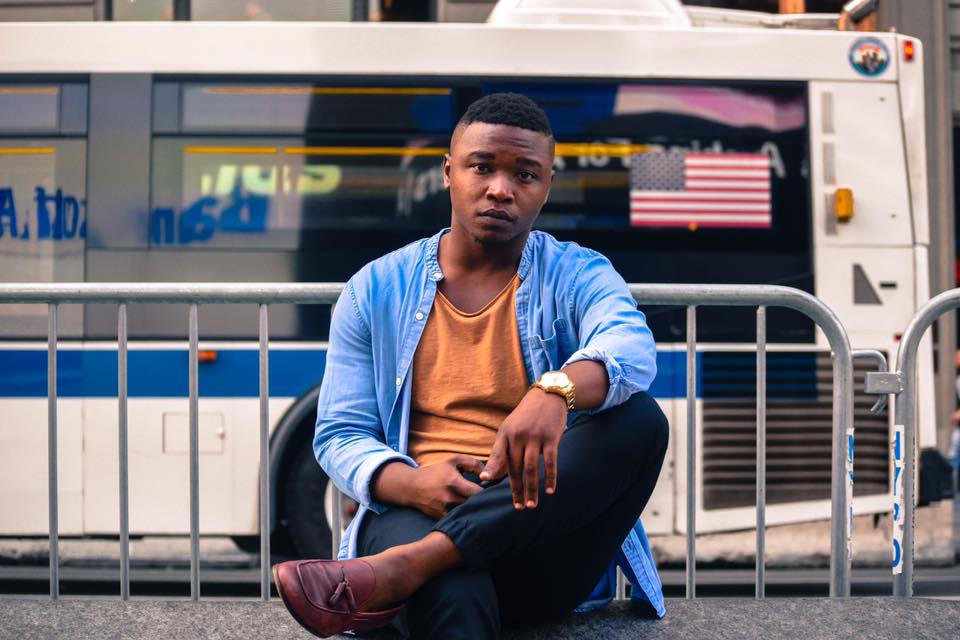 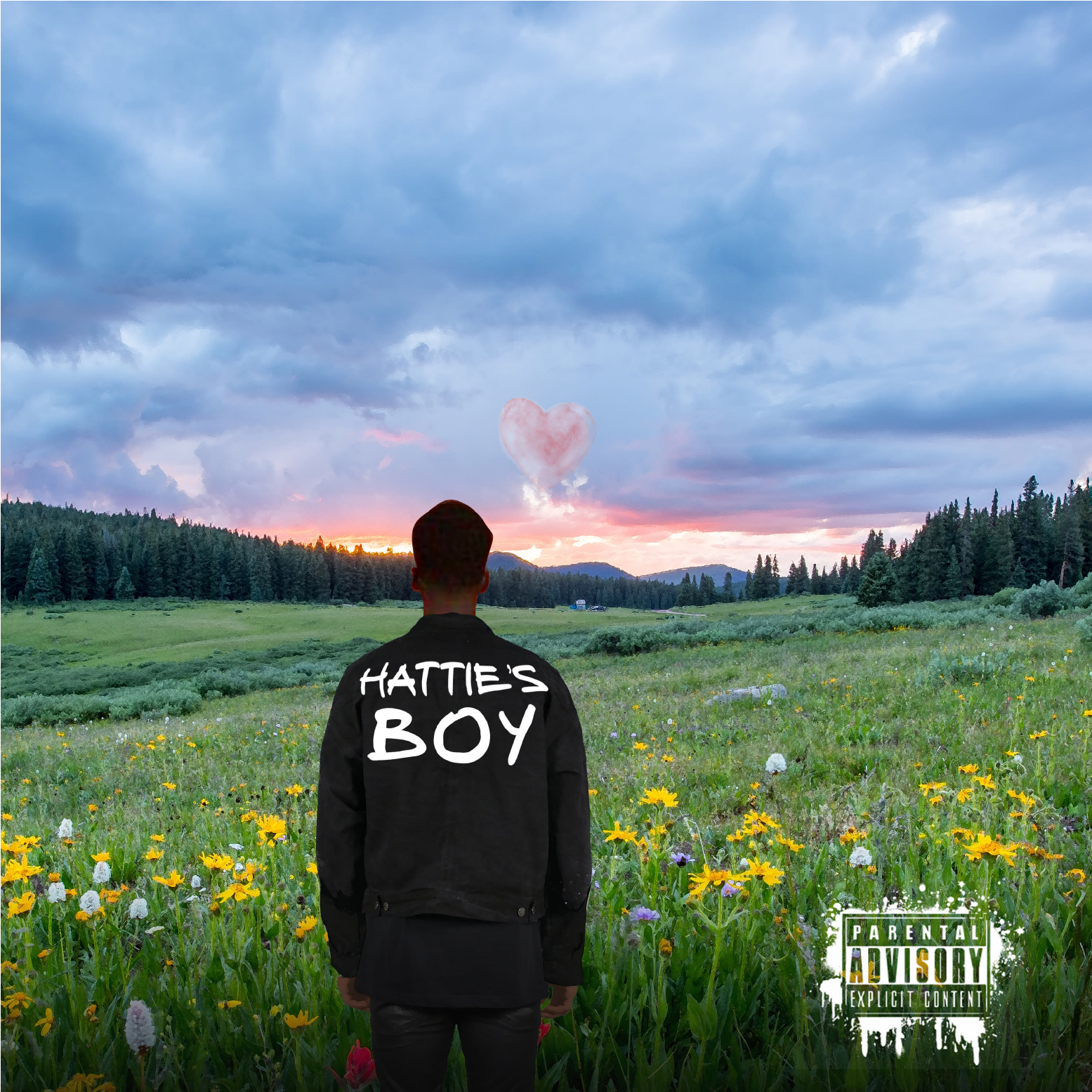 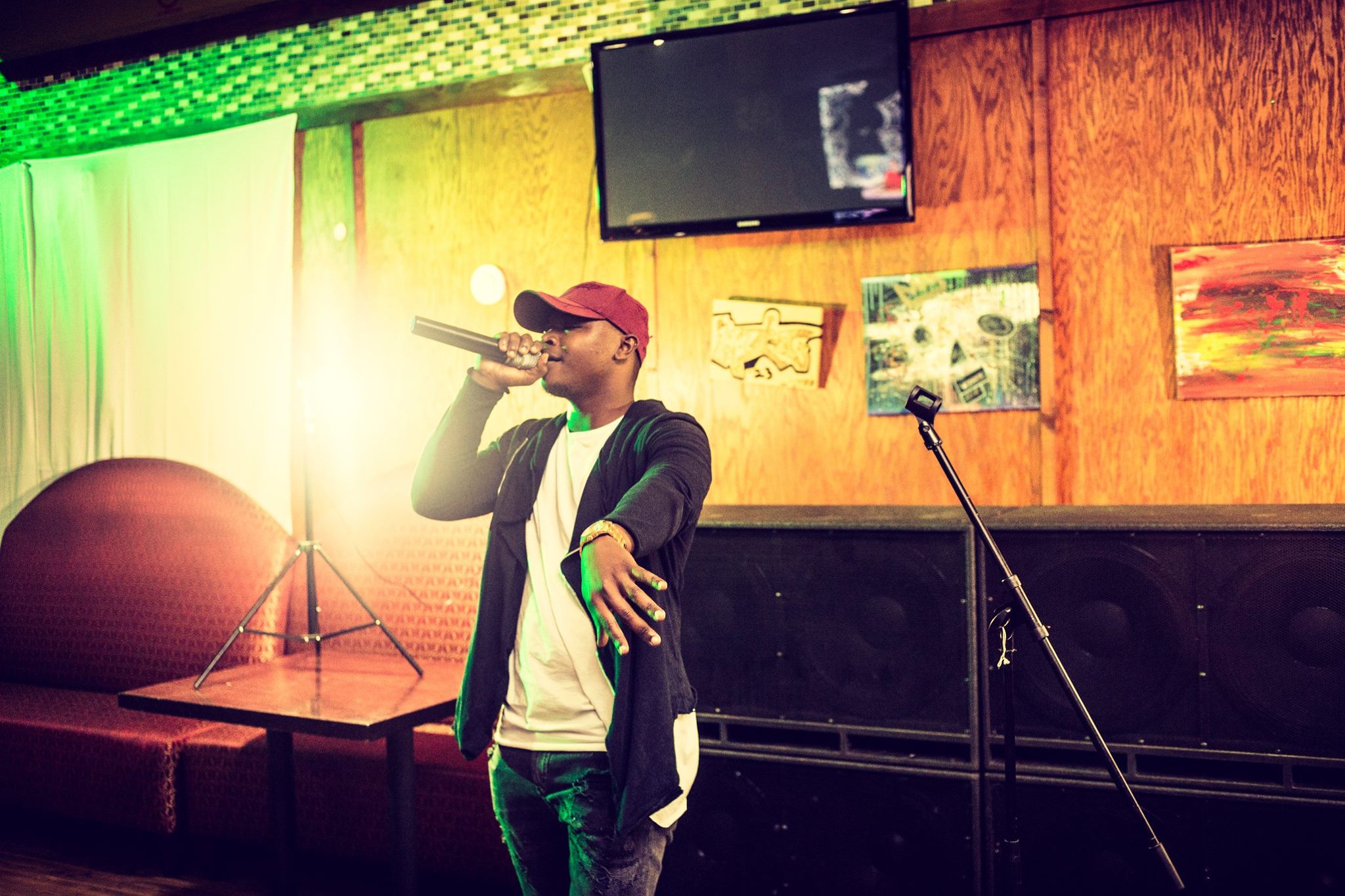 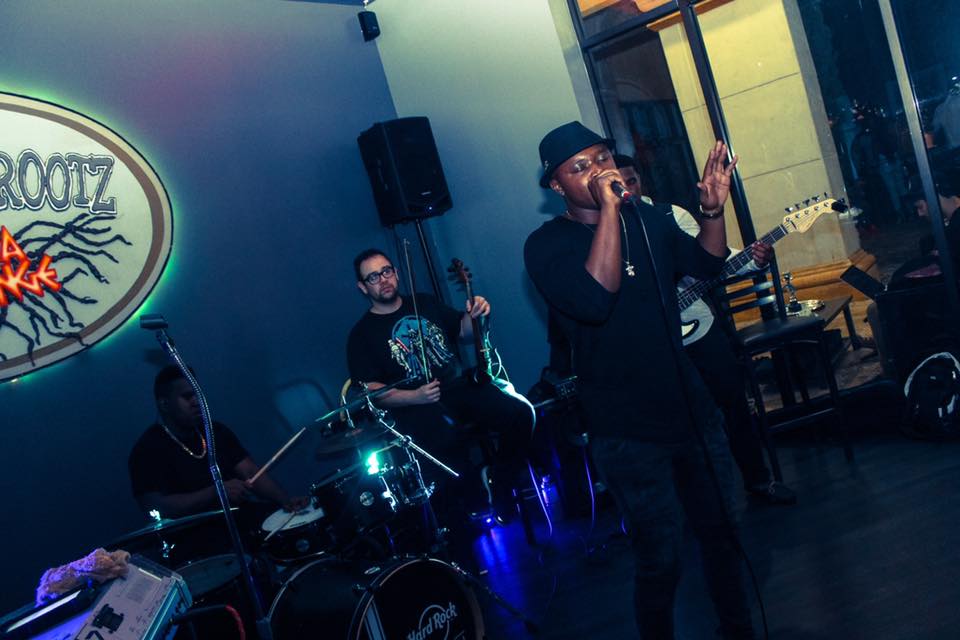