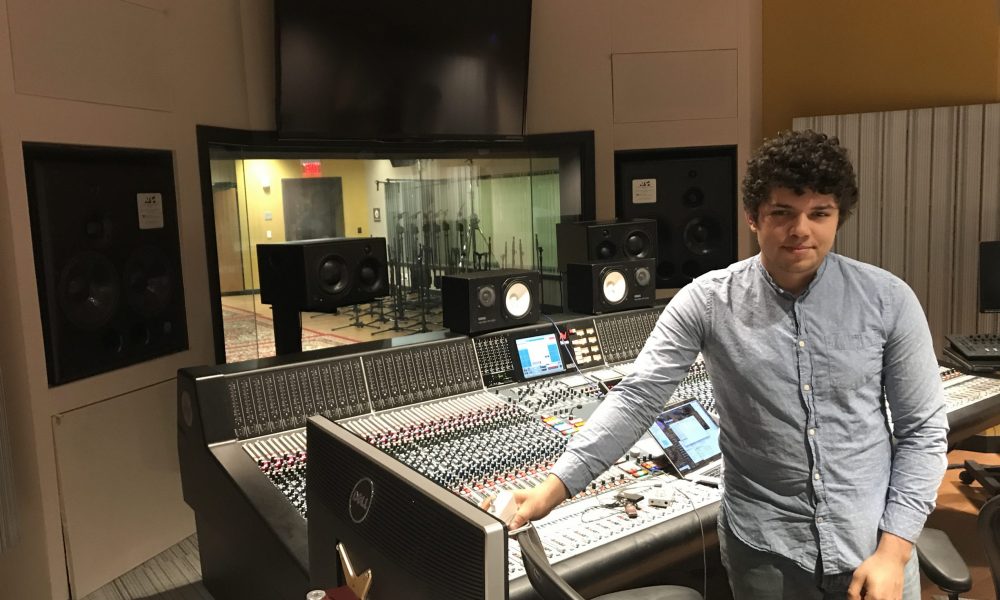 Today we’d like to introduce you to Elijah Marrett-Hitch.

Elijah, can you briefly walk us through your story – how you started and how you got to where you are today.
I grew up on the west coast of Canada with my younger brother Keiran who played the violin. As I was in the midst of learning the piano, we fell into playing fiddle music together with me accompanying him. I soon picked up the accordion and Keiran and I started busking on the street by the time I was 11, playing for tourists in our home town. Playing around town lead to recording opportunities that made me realize that my passions in music lay in the technological aspects. I developed relationships with a few mentors who let me sit in on recording sessions and in recording studios. After receiving a scholarship to attend Berklee College of Music in Boston I started to truly dig in on my passions, learning from a wide variety of teachers and getting to explore the various aspects of the recording arts.

While living in Boston, I co-founded the project “Steady Grounds.” Steady Grounds was a collaborative project with Boston based creatives that entered around giving a performance space to experimental musicians and artists. Artists performed to custom visuals created by students of a neighboring college, and videos and other content were released using footage captured during the performances. While studying I spent time in Montreal, Victoria BC, and New York interning and assisting in recording studios before finally making my way out to the west coast. My current job, as the assistant engineer to mixer and vocal producer Josh Gudwin, started soon after moving out to LA.

With Josh, I’ve been lucky to work on music from artists such as Bad Bunny, J Balvin, Justin Bieber, and many others. Recent projects we have worked on include Mixing Bad Bunny’s debut album X100PRE, mixing the collaborative J Balvin and Bad Bunny album OASIS, and vocal production and mixing for the Gucci Mane and Justin Bieber song “Love Thru The Computer”. The wide scope of work that we do leads to an exciting and very creative atmosphere. In addition to my work with Josh, I’ve continued to do my own engineering and producing with other artists. Recently I’ve worked on Canadian artist Kubla’s debut release with the song “Changes”, MX’s song “Milk & Honey” (recently featured in Maison Margiela’s #MyMutiny campaign), and Luke Martinez’ sophomore album “Sacharrine”.

We’re always bombarded by how great it is to pursue your passion, etc – but we’ve spoken with enough people to know that it’s not always easy. Overall, would you say things have been easy for you?
It’s been an interesting road, not the smoothest but I’ve been afforded a lot of blessings along the way. I wouldn’t call the hardship I experienced struggles because for me it is more like lessons learned. The biggest lesson that I learned from my working experience is definitely how to multitask, be super detail-oriented as well as knowing your place in a professional environment. College is a great experience for people to learn about the basic knowledge but the real industry teaches you the real lessons in terms of the criteria to work as a professional audio engineer.

Of course, there will be days where I make mistakes at work and feel discouraged, there will be days I had to work long hours, but I always see a goal for myself and I know that the hard work I put in right now will reward me down the road. And I am very lucky to be able to work in an industry where my passion lies.

We’d love to hear more about your work.
I am a vocal and mixing engineer specializing in pop music and hip-hop music. Being musically knowledgeable, able to read music and understand music theory has helped me with my mixing and production process when I work with artists. I am proud to have working with artists from all around the world, with different cultural backgrounds, which is something I intend to continue pursuing. My passions lie in the collaborative elements of creating work, which is one of the reasons I feel at home in the production roles: helping someone reach their utmost potential.

Has luck played a meaningful role in your life and business?
Many of my favorite memories from childhood stem from playing fiddle music. The west coast of Canada has its own fiddle traditions and I was incredibly lucky to come up being taught by some incredible teachers including folk musician Daniel Lapp (Queen’s Diamond Jubilee “Service” Award recipient). Learning these styles of music let me not only lay down a musical foundation that I’ve been building on ever since but has also let me travel and be the basis of many life long friendships. As a member of the British Columbia Fiddle Orchestra I performed at the 2010 Olympic torch lighting ceremony and travel throughout Canada, and I was able to travel to Ireland as the accompanist for the group “Coastline.” Even though I work mostly in pop music now, my upbringing in folk music informs the musical decisions that I make every day.

I feel very lucky to be in the position that I’m in today. Through the right timing and dedicating my time and energy to my passions, I’m able to work in the music industry on music that makes me feel good. Some of this is not purely by chance though. As a Canadian on a visa here in the United States, I’m required to work in the music industry and this left me no choice but to work as hard as I possibly could to obtain my goals. There weren’t any other options for me, and having that pressure definitely helped push me to where I am today since I can’t afford to put anything less than 100% into my job. 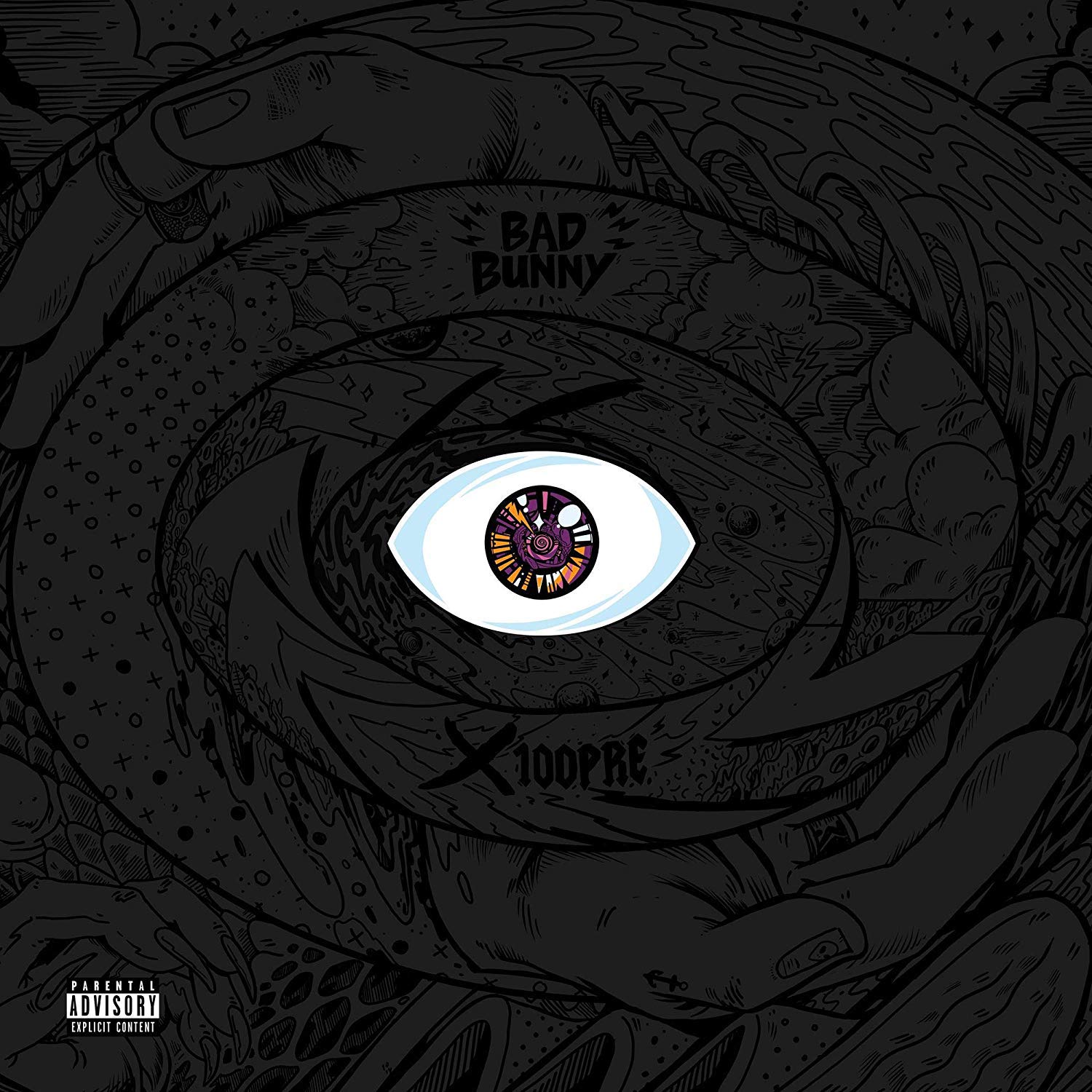 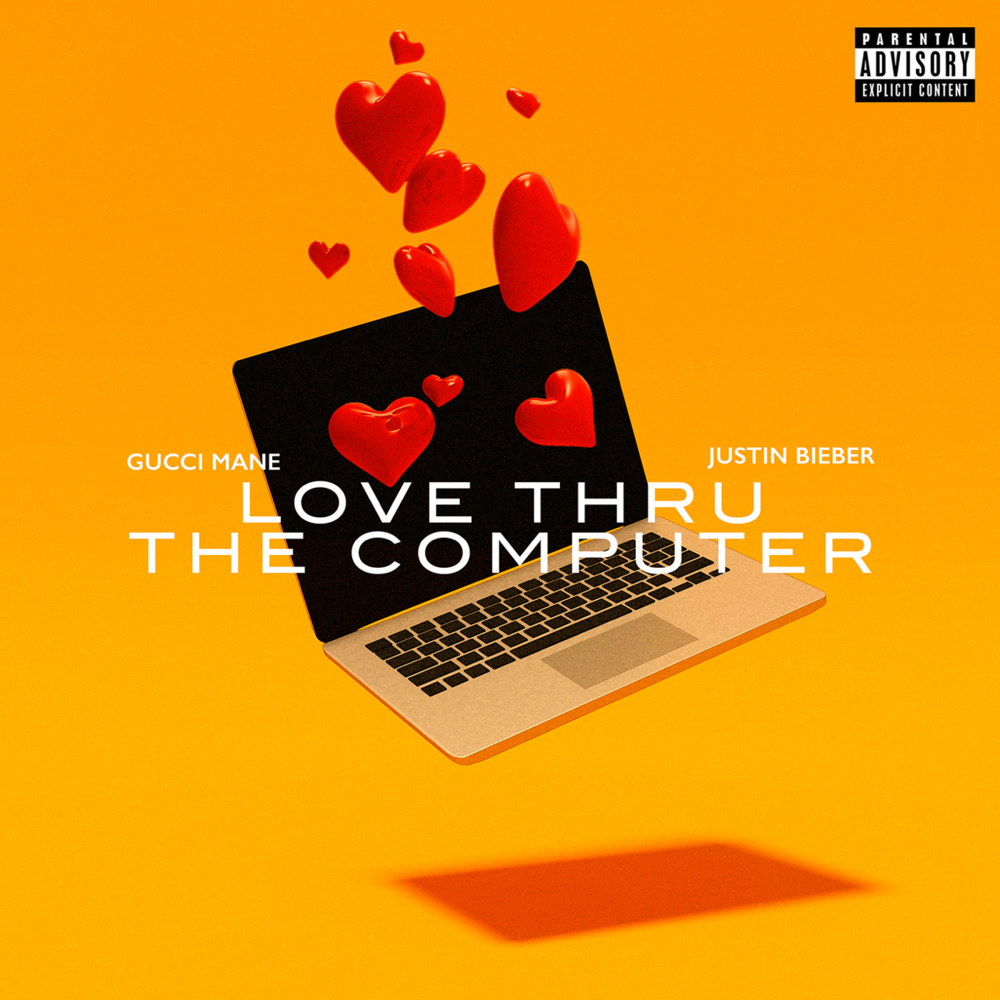 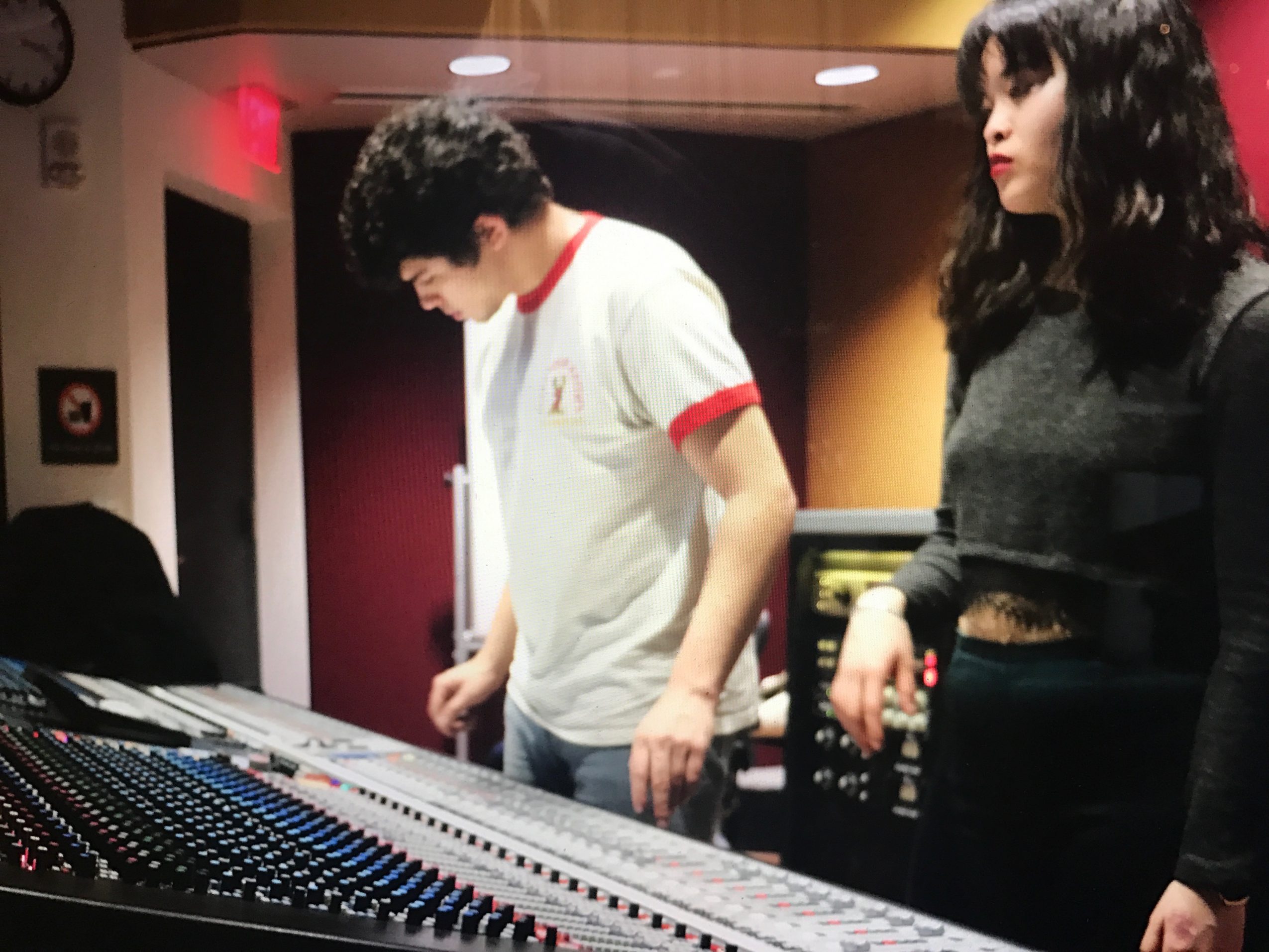 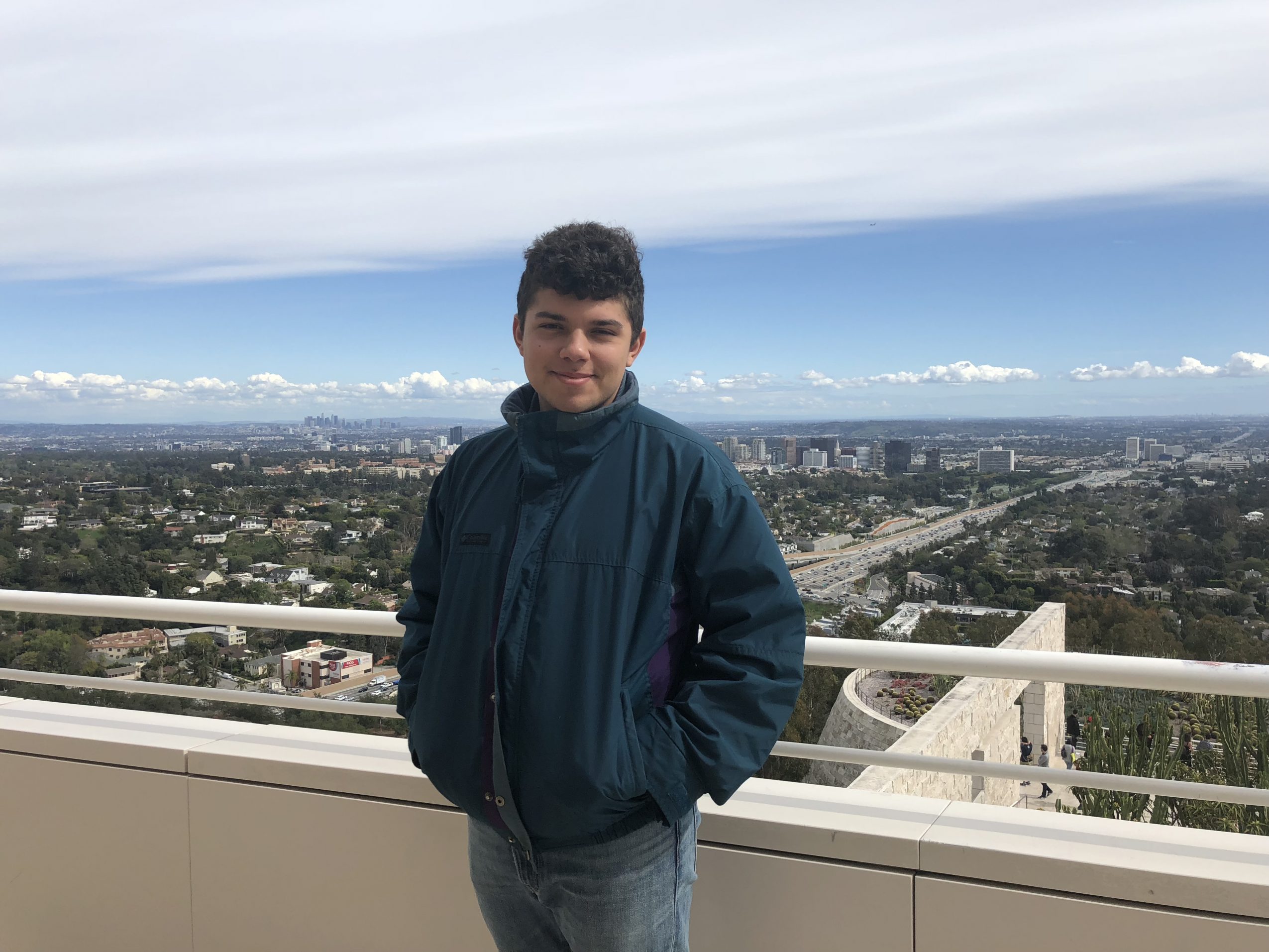 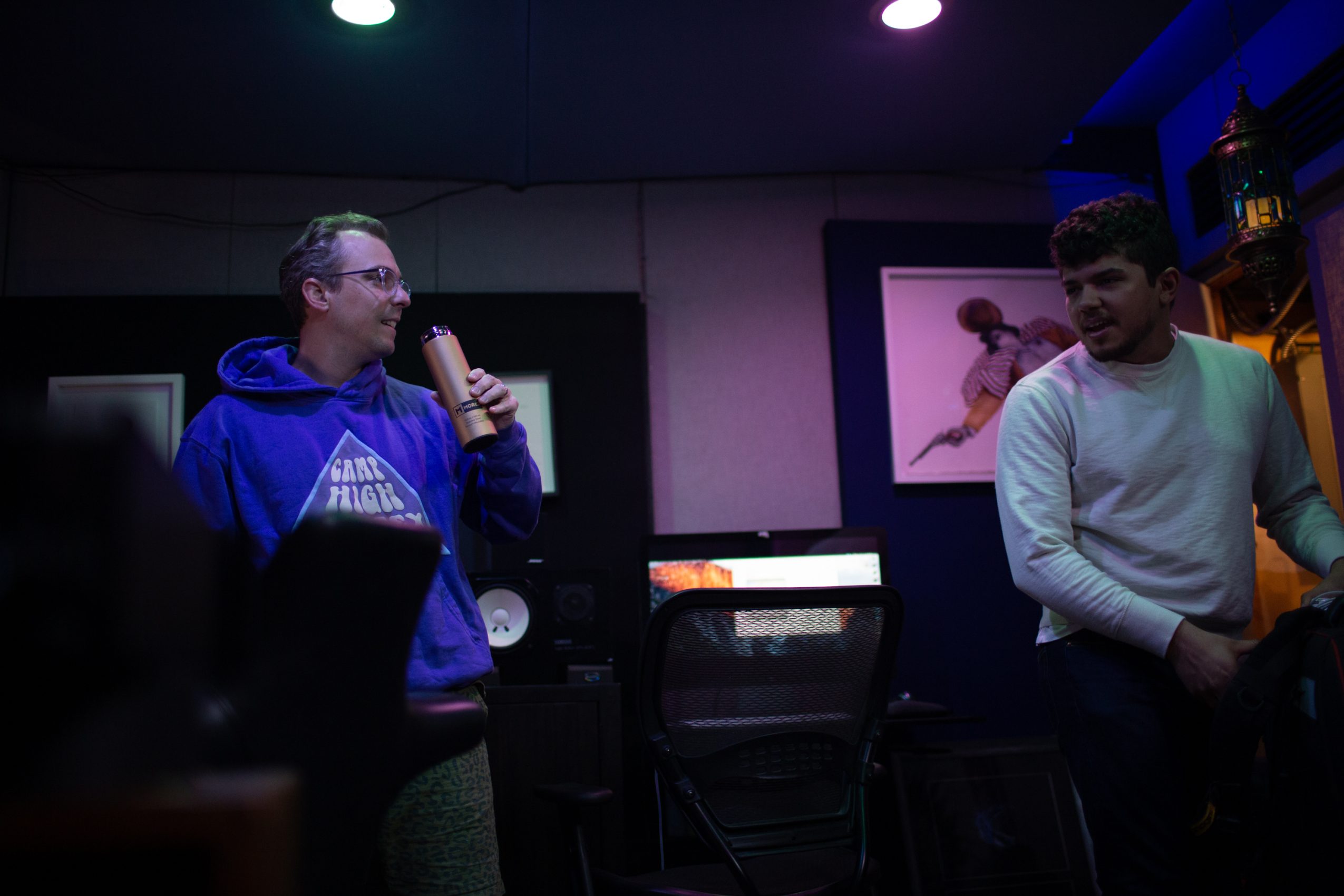