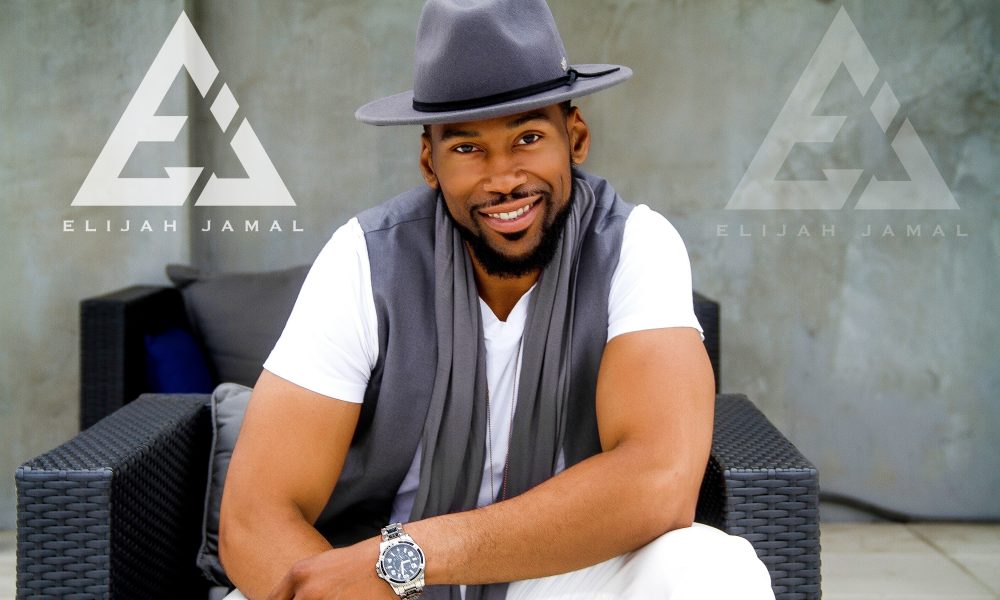 Today we’d like to introduce you to Elijah Jamal.

Hi Elijah, it’s an honor to have you on the platform. Thanks for taking the time to share your story with us – to start maybe you can share some of your backstory with our readers?
I started off singing in Chicago, IL at church, with my family. I decided early on that music was what I wanted to pursue. With the support of my family and friends, I began writing my own songs at six years old. I started learning how to play the piano at age ten and studied music in college where I took jazz piano classes as well as music production classes. In college, I was a part of a singing group “Surreal”. We got to open up for “One Chance” which was a popular group signed to Usher at the time. After years of performing together, we (Surreal) decided to take a break and I continued as a solo artist. In 2012, I had written and co-produced my first album “Music is My Wife”. What I love about that album is that it told a story from beginning to end. Not just my story but a story that a lot of people can relate to…the different seasons that occur in relationships. A few years later, I got a call from my uncle who told me about my family in California. He said that he believed I would do well out there and he was right. Without hesitation, my extended family, who I had only talked with over the phone, opened their home to me and invited me to stay with them. I packed up my bags and moved to Cali.

My father, who is also an accomplished musician, singer, and songwriter introduced me to a childhood friend of his that is very successful in the TV Music Licensing world. Kurt Farquhar, CEO of TruMusic, took time out of his crazy schedule to meet with me as a favor to my dad. Where he told me to sing something on the spot. I think I sang Jazmine Sullivan or something. This relationship lead to me getting my first music placement on a trailer for a featured film “The Perfect Match”. They actually used two of my songs in the trailer. This was just the beginning of an incredible partnership. Back home in Chicago, I got to perform in a few amazing stage plays. As a result, I met some incredibly talented people. One of them being Donny Jones who told me to reach out to him when I got to Cali and he would connect me with some of his people. That’s how I met Vince Walker who was responsible for me getting my first paying gig as a singer in a band performing all over Southern California. It was through this connection that positioned me to be able to actually make a living as a musician and the rest is history.

Would you say it’s been a smooth road, and if not what are some of the biggest challenges you’ve faced along the way?
There were plenty of challenges along the way. The first being that my car broke down twice on my way to Cali from Chicago. The second time it broke down, we were stuck in the desert with no gas, in the hot sun for what felt like forever. To top it off, roadside assistance told us it would be an hour and after that time had passed, they realized they had us waiting for someone in the wrong state. Sometimes I look back and really don’t know how I made it this far, besides God. I didn’t have any steady income the first year I moved here and whatever little money I had left wasn’t enough to sustain me. I lived with my family in Ontario, CA a.k.a. Inland Empire (IE). I was nowhere near where all the action was so I would drive back and forth to LA in hopes of meeting the right people. Typically, that would mean me driving an hour and a half one way and another hour and a half coming back. During that time, I was still finding my way and the only connections I had were the two people I mentioned earlier. Eventually, funds got low and I got a job working as a fork lifter for a truck company, working part-time. I worked from 5am – 11am, went to the gym to work out and that’s how my days would typically start. Not the worst job to have but the conditions took a toll on my voice. I was always tired and could never really get enough rest to recover. I’m so glad those days are over but I’m grateful for them as well.

One thing that I’ve realized in my journey is that every time a real opportunity has been presented regarding my being an artist, there has been a risk attached to it. I had the opportunity to open up for Jacob Lattimore who was an up and coming artist at the time. The challenge was, the show was taking place while I would be at work and I had just started working for this employer that had a very strict policy in regards to missing days, especially during training which was exactly where I was. Miss two days and you’re terminated. I had another opportunity to go to Germany, Berlin to perform at this really big event. Turns out, I was already booked to do a show with a band I had just started working with and this was not going to be a good look for me in regards to booking future gigs with them. I had a very similar experience happen where I had the opportunity to perform in New York – Times Square. What do you do when you have to choose between your source of income and your passion? Well, for me it came down to the long-term goal. Though I was and am grateful for the steady work, none of that was directly in alignment with what I ultimately came here for, which is to be an artist performing my music. So I took the risk, every time and it was all worth it in the end.

As you know, we’re big fans of you and your work. For our readers who might not be as familiar what can you tell them about what you do?
I am an all-around creative. I am a Singer, Songwriter, Musician, Producer, Actor, Dancer and sometimes Model. My main passion has always been music so that’s what I’m mostly known for. What I’m most proud of is my music. Most of my songs are written, produced, recorded, engineered, mix and mastered by me. I’m a one stop shop and that is not an easy task at all but I do okay. What sets me apart from others? I don’t entirely know-how, but I’ve developed my own sound. Others recognize it more than I do. It amazes me how someone I know has randomly heard a song of mine on TV or the radio and instantly knew it was my voice.

Alright so before we go can you talk to us a bit about how people can work with you, collaborate with you or support you?
I’m always down to collaborate with the right people. It’s all about good vibes for me. The best way to reach me is through social media @elijahjamal or my website www.ElijahJamal.com. The best way to support me is to listen, comment and share the music. I think people underestimate the impact of a like or a comment or a share but I can tell you it means everything to people like me because we literally put our hearts into what we do and sometimes we just need that like, comment, share to know that it matters to someone else. 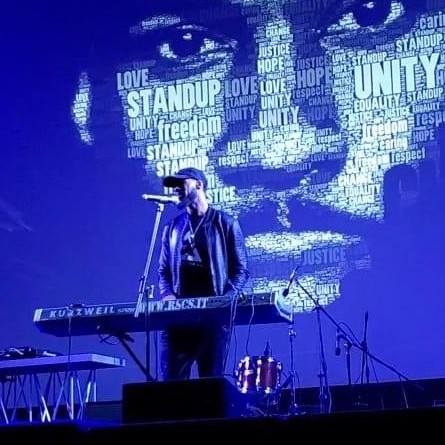 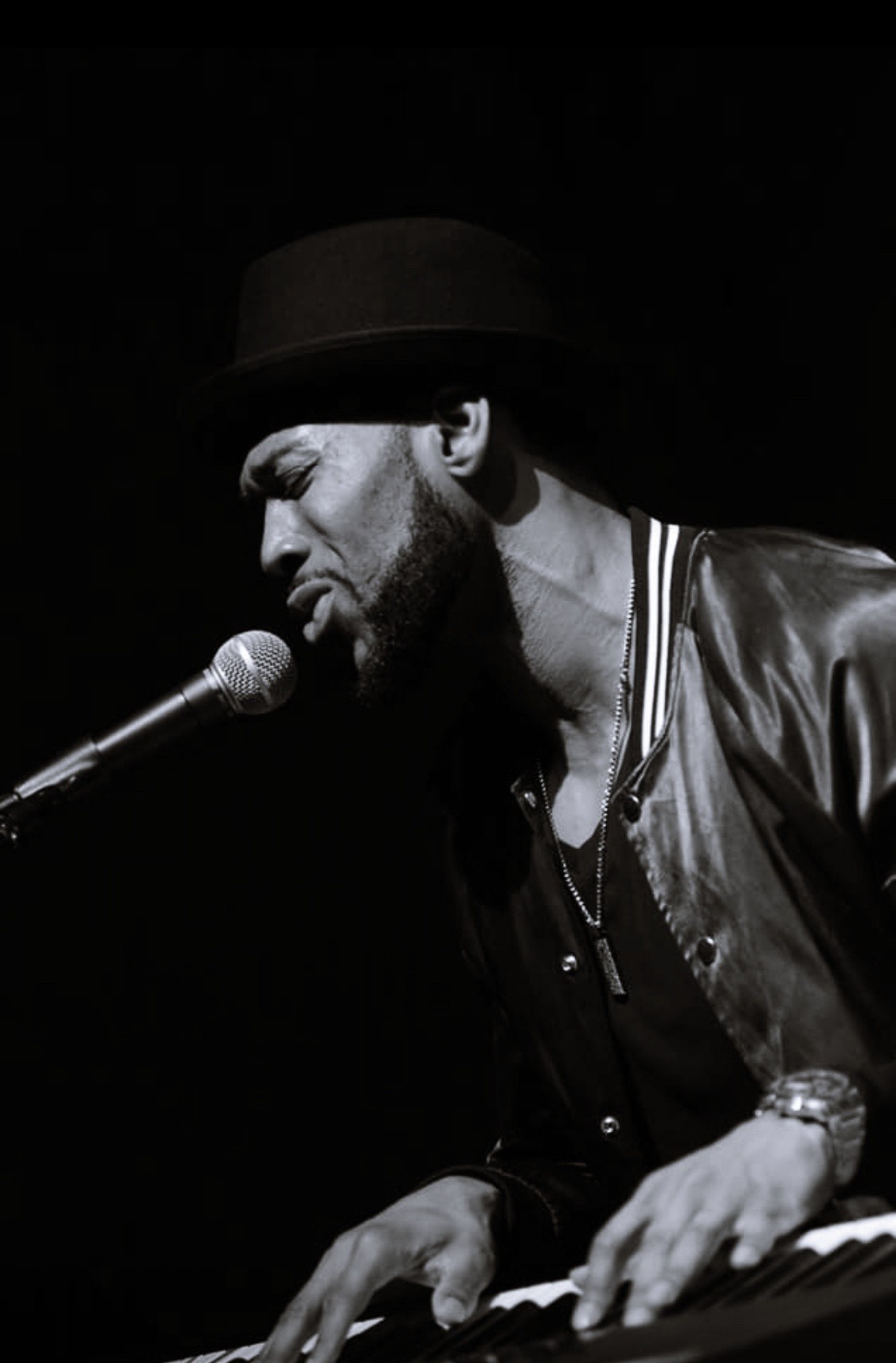 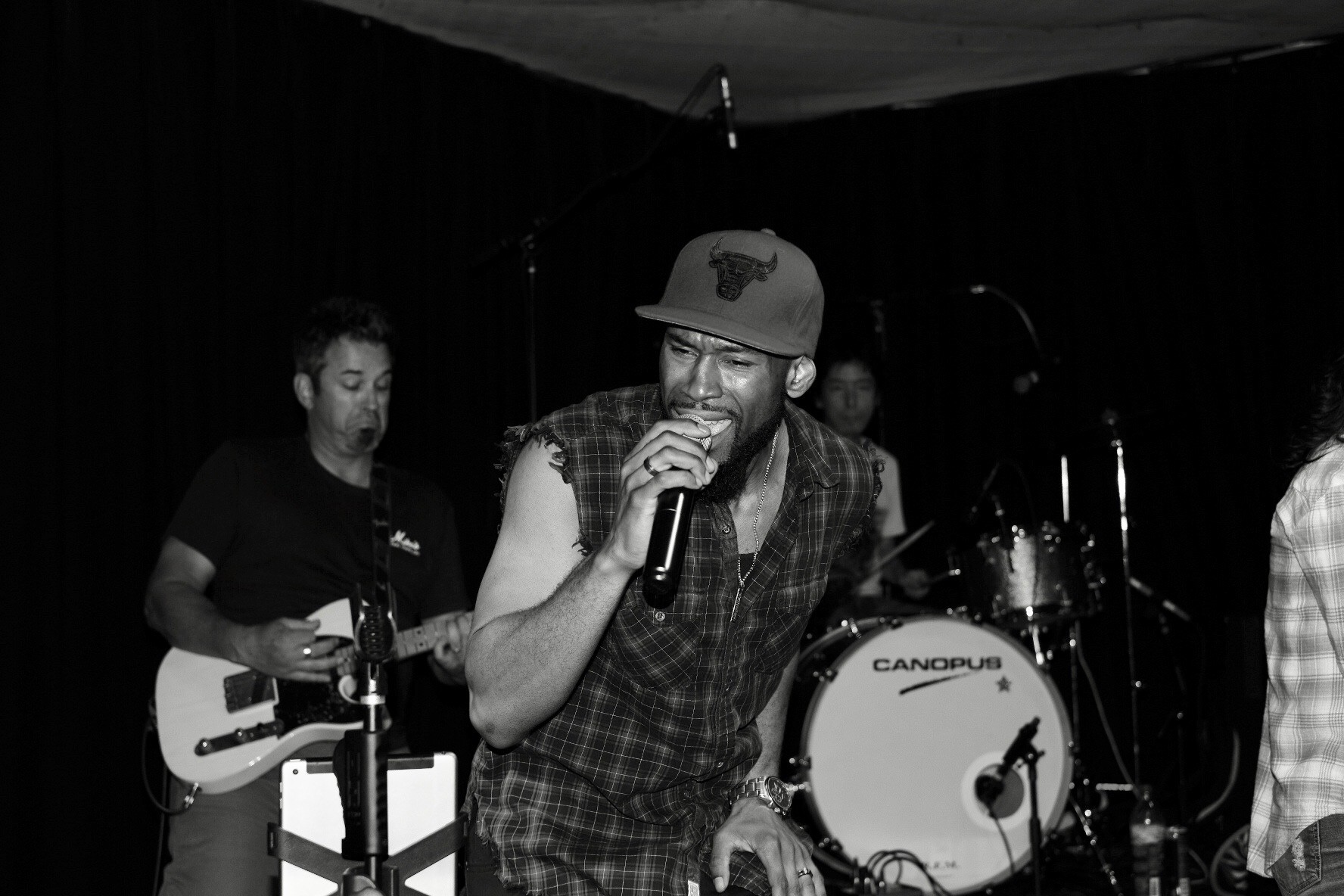 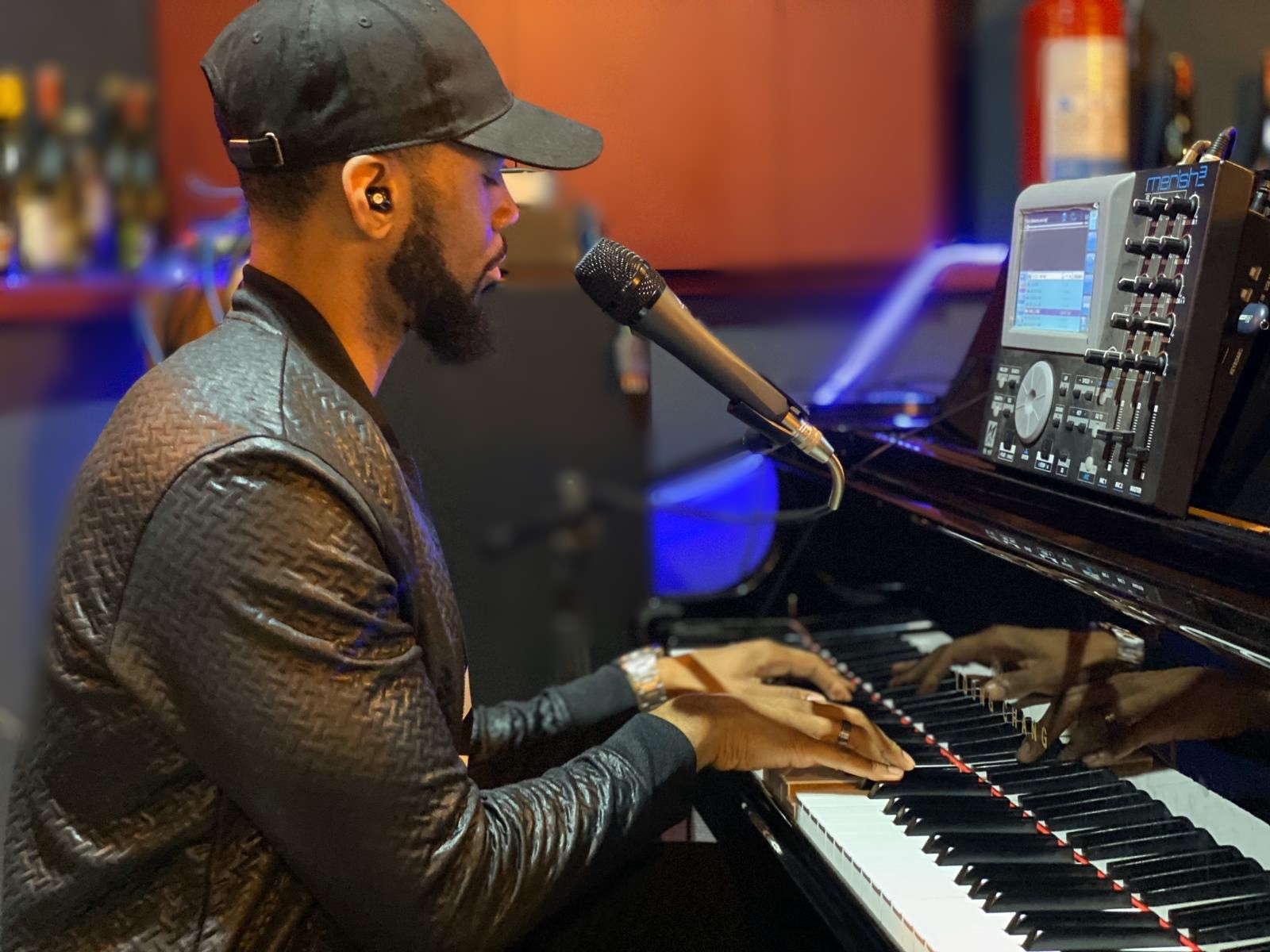