Meet Eli Tabariai of Back In The No in Westwood 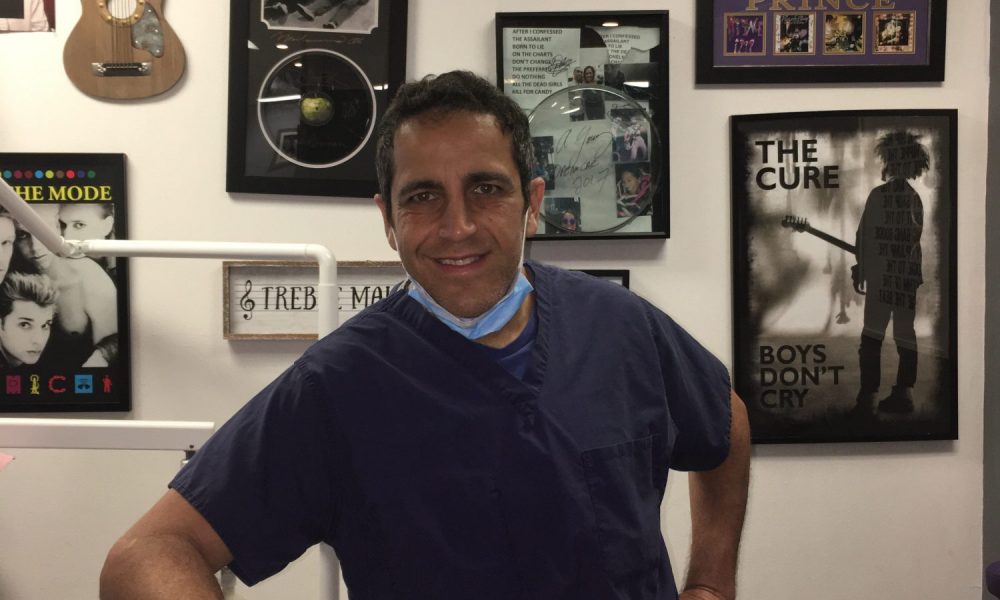 Today we’d like to introduce you to Eli Tabariai.

When Daniel Fort, then a Dreamworks editor and former photographer, broke his jaw riding his bicycle to attend a lecture on how to live till 100, he found an ​oral ​surgeon to not only fix his jaw but fix his dream of one day directing and editing his own​ full ​feature film. Some ​trials and tribulations ​later, that ​oral ​surgeon, ​Dr. ​Eli Tabariai, and Daniel Fort ​went on to ​win an award in the IndieFEST Film Awards.

Los Angeles, CA, May 2020 – ​Dr. ​Eli​.​ Tabariai and Daniel Fort of Backintheno Productions have won a prestigious Award of Merit from the IndieFEST Film Awards. The award was given for the exciting feature film, Back In the No, which put together their creative endeavors. Back In the No features an exceptional story that ​Dr. ​Eli​. Tabariai ​worked on ​perfecting​ for​ over 18 years. The story involves a dedicated young male nurse who is juggling the women in his life while facing his own biggest struggle. Zack Sayenko plays the young male nurse​ – ​Ron, with an ensemble cast featuring Nevada Schaefer, Katya Turova, Christy Siebert, Croix Provence, Sam Weber, Todd Carrol, Garrison Gross, and Tuesday Knight ​and ​original music by Bobby Brader and Benjamin Adams. The shooting took place in Los Angeles and Fresno, the city ​in which​ ​it is based and is set in 1994-95.

Dr. Eli​.​ Tabariai, the producer and screenwriter, is highly ecstatic about winning this award and notes “​it was both an exhausting ​and​exhilarating experience making this feature on a shoestring budget and shooting it​,​ literally​,​ scene by scene​,​ week​ by week​​,​ over a span of two years.”

Has it been a smooth road?
Unfortunately, it is too much to mention all the struggles of trying to make this project happen. This I will offer up a brief timeline.

2001 – Idea/thought garnered in my head after a conversation with a friend while attending dental school.

2002-2008 – Residency at hospital. Witnessed all kinds of happenings/events while working in the hospital. These experiences formed scenes in the background of my mind. Jotted ideas down and took minor notes.

2010-2012 – Took classes at local community college on film and script to learn and hone skills more. Met Daniel Fort, as a patient, who took some interest to the basic premise of the script.

2012-2014 – Table reading of script with more honing and development of the script to come. Tried hard to meet insiders in the business, but difficult with having a profession outside the industry and not knowing the right contacts.

2015 – Acquainted with some potential producers that were interested in making the movie but completely changed the script and failed to find investors.

2016 – Daniel Fort and I created an experimental short movie with no budget.

2017-2019 – Fed up with trying to find investors and producers to make the feature, Daniel Fort and I decide to make the feature scene by scene, bit by bit in a shoestring budget. The feature had to be shot this way as I still was working regular hours as an Oral Surgeon and also to keep the movie budget as small as possible. Also, during this time, my wife gave birth to two beautiful children. Helped by Breakdown Express, we recruited actors and actresses willing to make our dream come true. Shooting began on June 2018 and ends almost exactly two years later. Most of the hospital scenes in the movie took place in my own clinic. Thus, some days I was seeing patients in the morning and afternoon and then shooting in the evening. In the winter of 2019, right before the COVID-19 lockdown, the feature is submitted to multiple festivals. Currently, as of this writing, is has been selected to two festivals and has been an Honorable Mention in two more.

So, as you know, we’re impressed with Back In The No – tell our readers more, for example what you’re most proud of and what sets you apart from others.
I am an Oral and Maxillofacial Surgeon who practices in Los Angeles. I have my own office in Westwood and I also practice in various offices all over Los Angeles and I take call at a hospital in Torrance. My usual common procedures are removal of third molars with or without sedation, fixating jaw fractures, placing dental implants, treating obstructive sleep apnea, and treating TemporoMandibular Joint disorders. As listed previously, I have also taken a great interest in producing movies. And I am hoping to promote my completed feature film, “Back In The No”. I feel the two seemingly unrelated passions that I have and I have ventured into makes my story of this project extreme unique.

Let’s touch on your thoughts about our city – what do you like the most and least?
Likes:
1. Always something to do
2. Weather
3. Sports teams
4. Beach
5. You can find people that are motivated and want to enhance their career 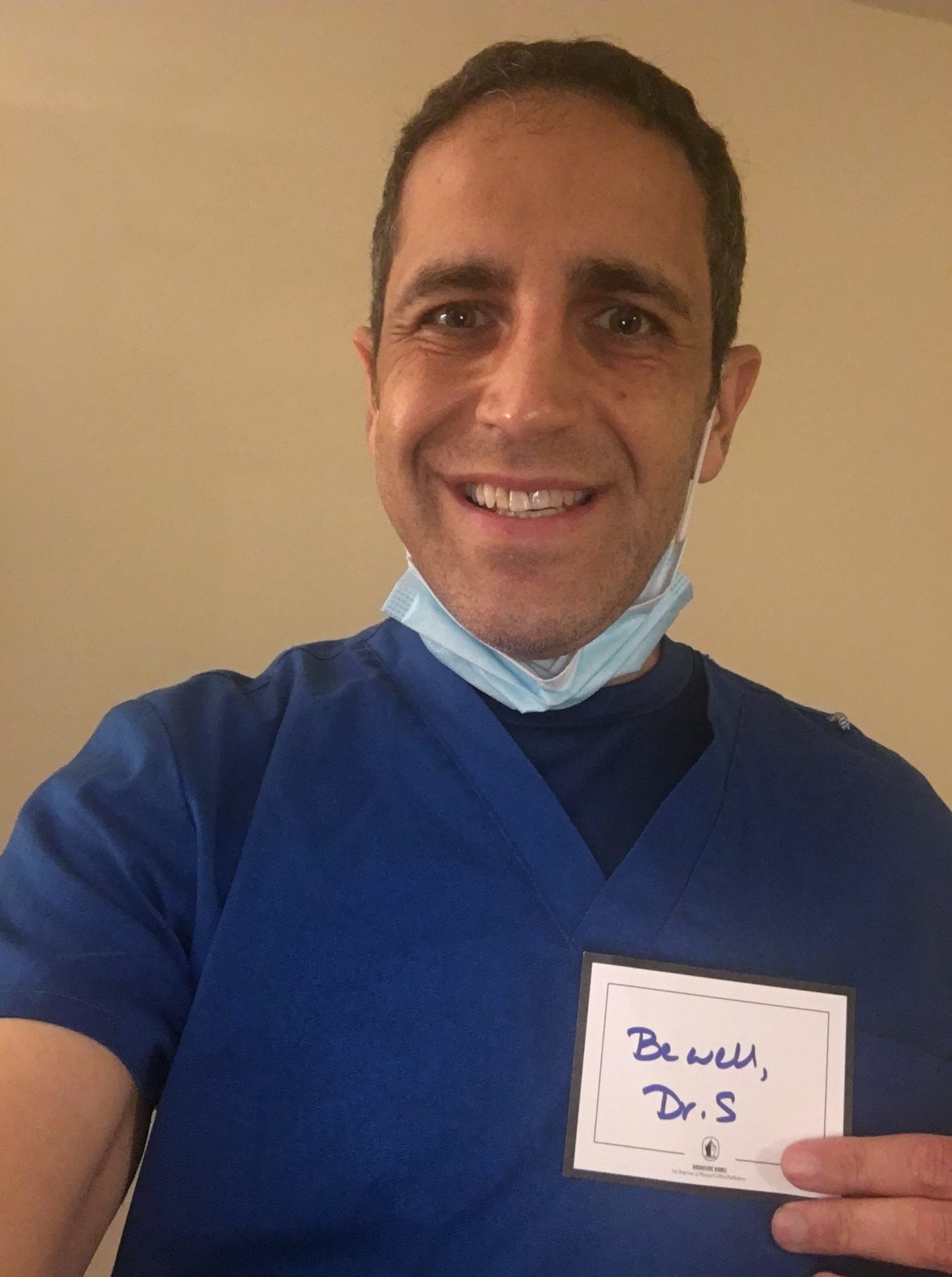 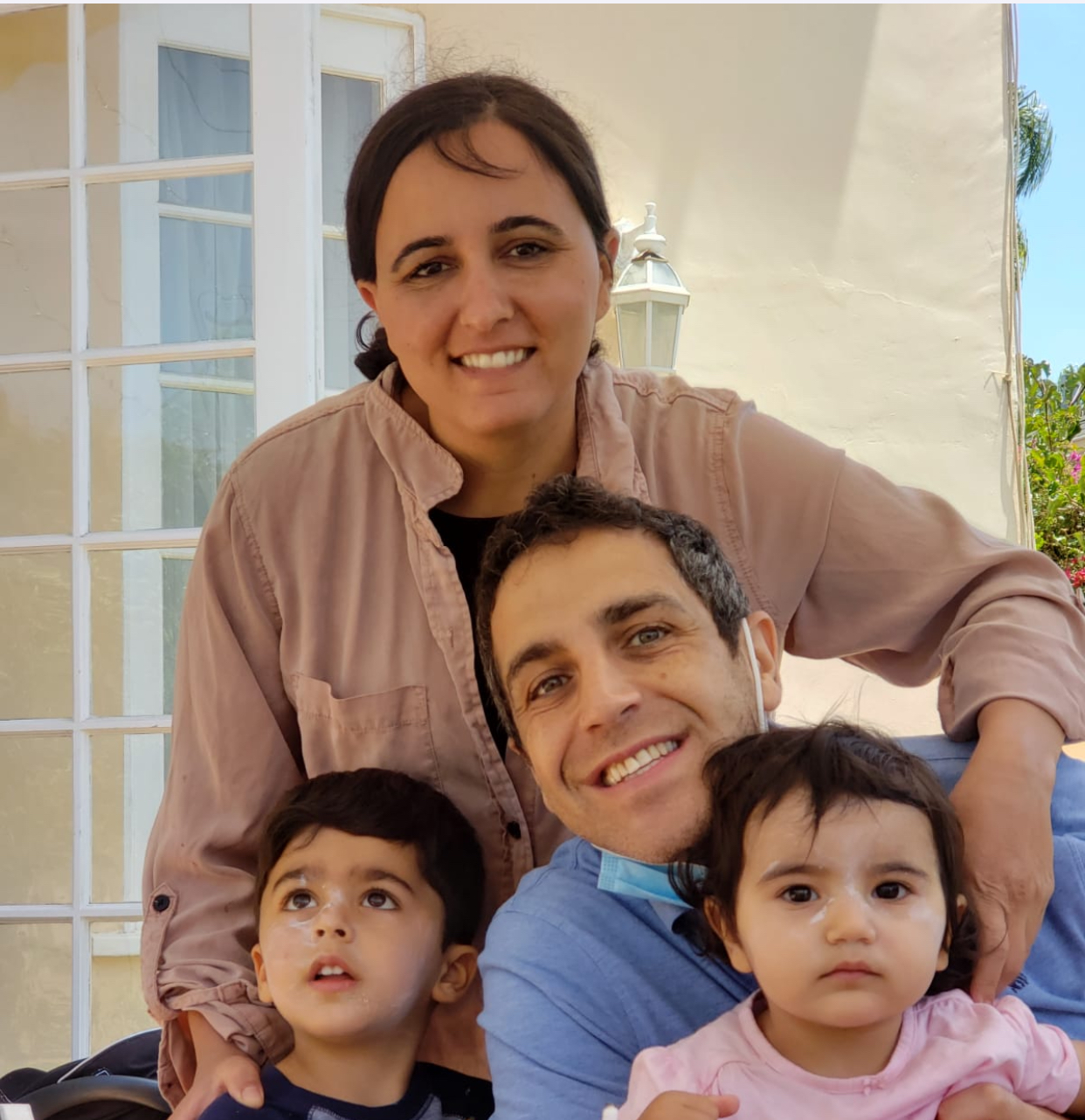 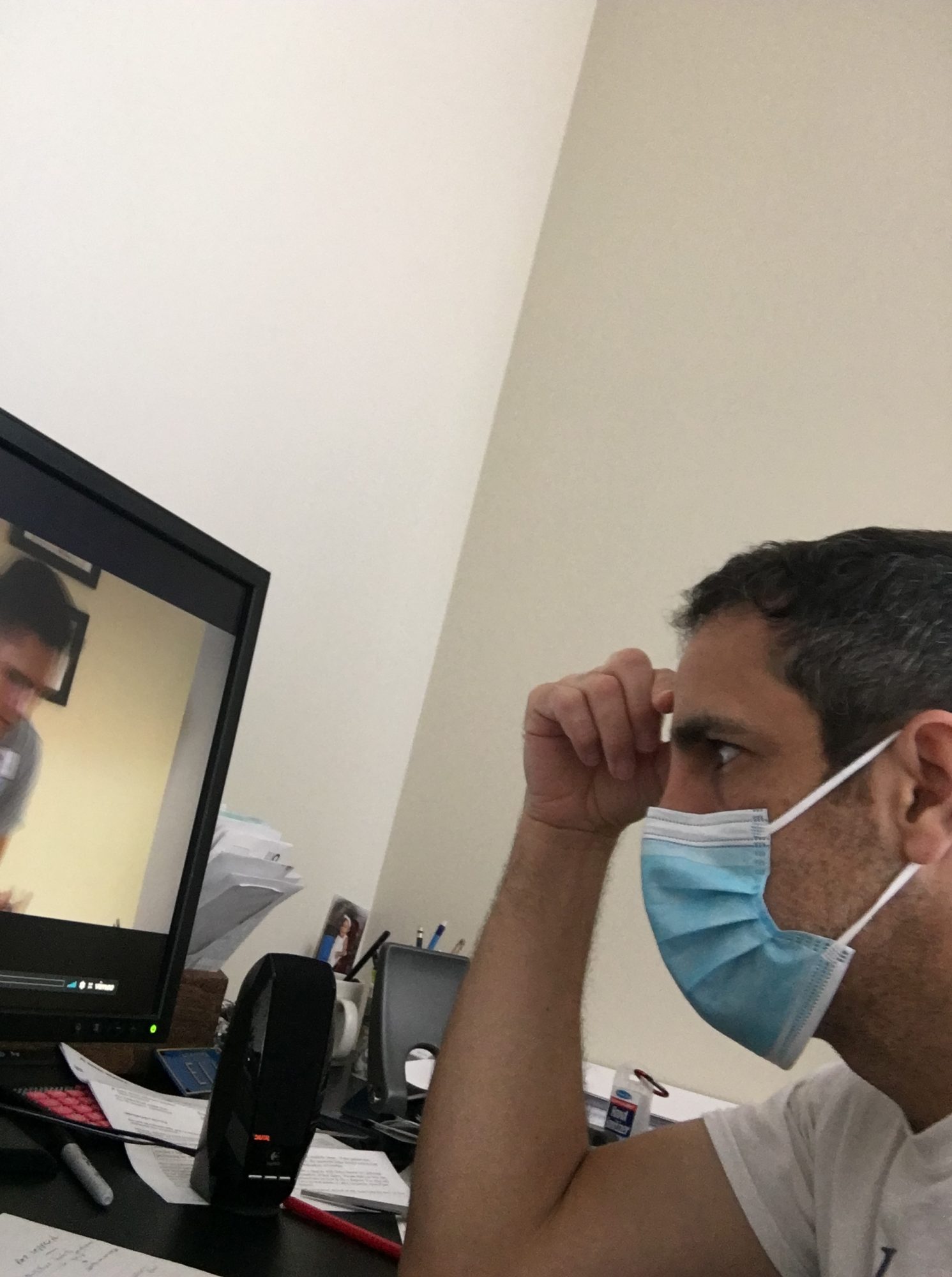