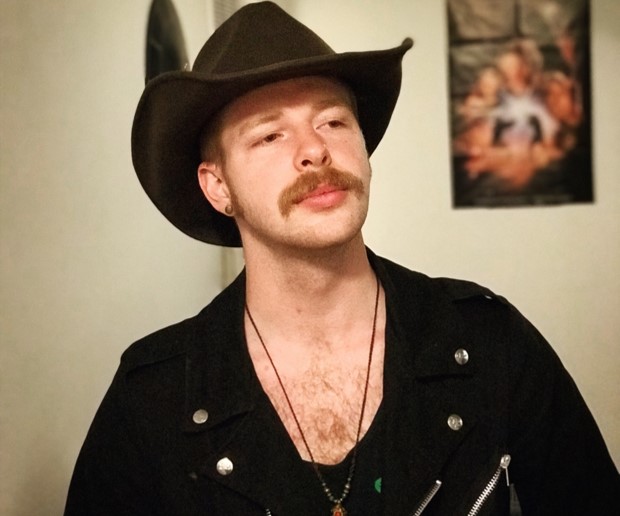 Today we’d like to introduce you to Eli Davidson.

Eli, let’s start with your story. We’d love to hear how you got started and how the journey has been so far.
I grew up in the small town of Blythe, California and began pursuing my passion for music at age 12. I picked up the electric guitar first, then drums soon after. As a self-taught musician, I performed as a drummer in a few metal bands throughout high school. In 2010, I decided to move out of the area and study classical and jazz guitar at Azusa Pacific University. While building up my skills as a performing musician, I also studied audio engineering and production techniques. During the last two years of college, I released my first three demos, each with a different feel and genre.

The first was for my former metal band Tear the Sky, the second was my experimental funk rock band Put Down the Yard Stick, and the third was my solo album made up of experimental indie rock tunes. In 2016, I released my first experimental country rock album titled “Up In Smoke,” which opened up a new element of energy for live performances. This was also the first album to be released under Easy Holley Productions, an entertainment and production company my friend Christian Reichle and I started in 2015.

In 2017 and 2018, I release my first electronic-based albums as a set of two, the first titled “Breathe” and the second “Suffocate.” These albums were born out of heartbreak and learning to cope with the idea of moving on. They are very raw emotionally and say what is most true of my thought process regarding past relationships. As of now, I am working on a new album set to release this year, as well as helping write and produce music for other artists working with Easy Holley Productions. I look forward to sharing it with everyone.

Has it been a smooth road?
It’s never easy as a DIY musician. Working two jobs as well as finding time for my craft is always difficult, but the result is rewarding enough to keep going. It is always easy to let the existential dread of life set in. As someone who struggles with anxiety, it can be crippling at times when I lose focus on my true love for music. Keeping a positive attitude helps me to keep going, and it always helps to lean into my craft in times of depression.

So, as you know, we’re impressed with Easy Holley Productions – tell our readers more, for example, what you’re most proud of as a company and what sets you apart from others.
Easy Holley Productions focuses on helping artists create a tangible product of what they hear inside. We help artists with writing, recording, engineering, mixing, and mastering their songs in the way they want it done.

We put on entertainment showcases, promote artists with flyers, videos, and photography, as well as providing event entertainment.

We push for helping communities come together and creating a space where all are accepted and free to be truly themselves while doing and sharing what they love.

Let’s touch on your thoughts about our city – what do you like the most and the least?
I love the community and social atmosphere. The least favorite thing would probably be the heat. 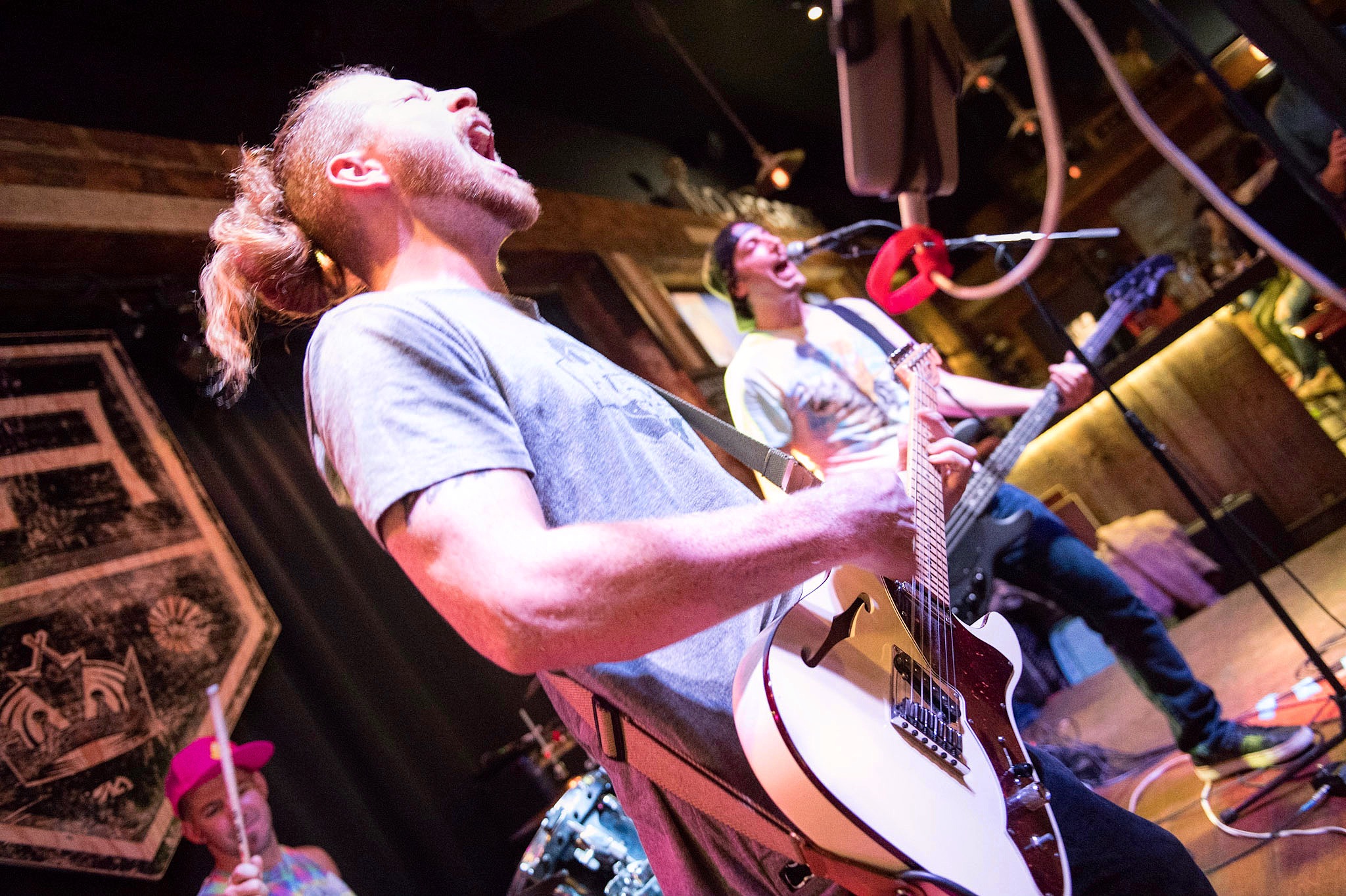 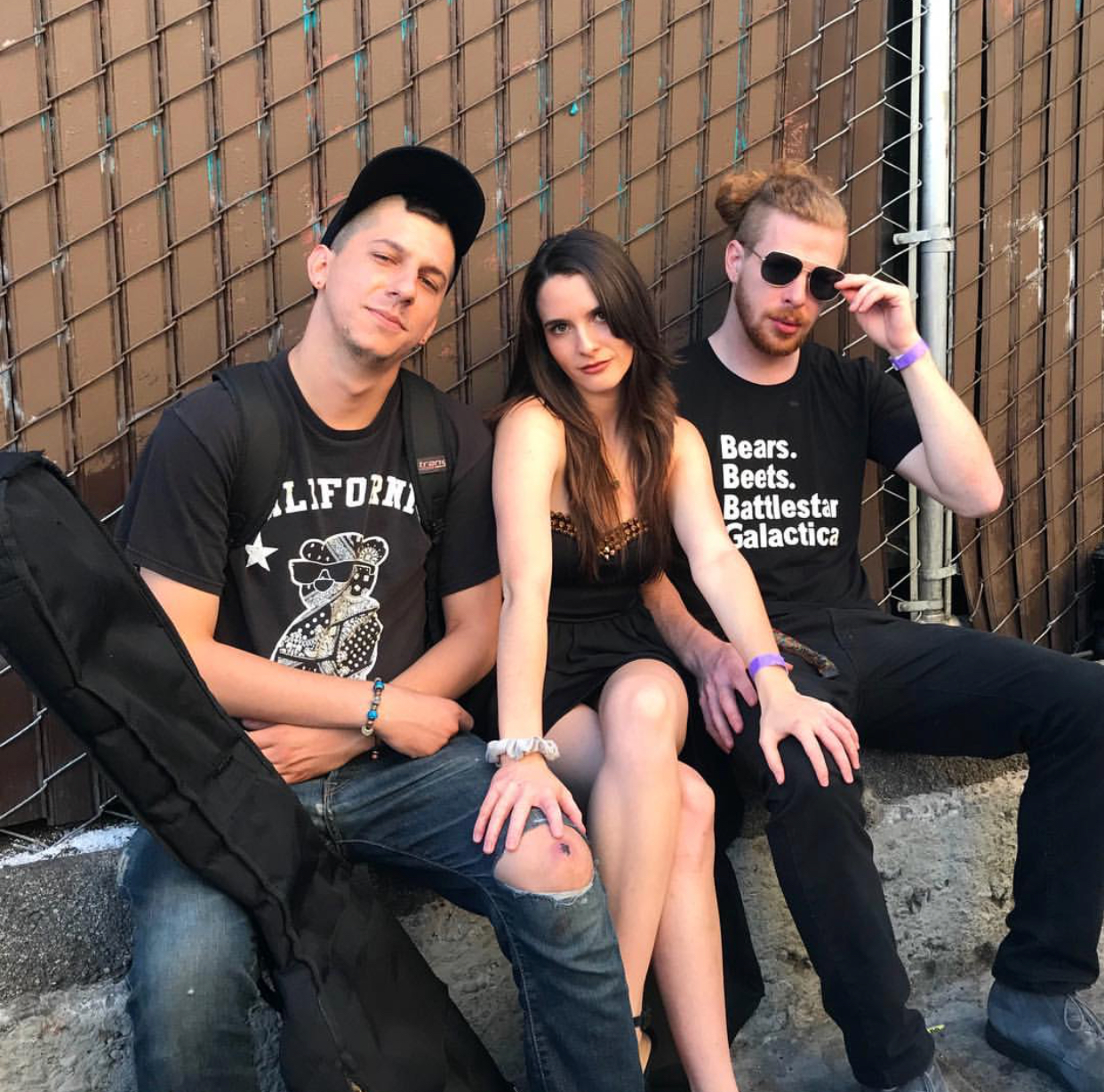 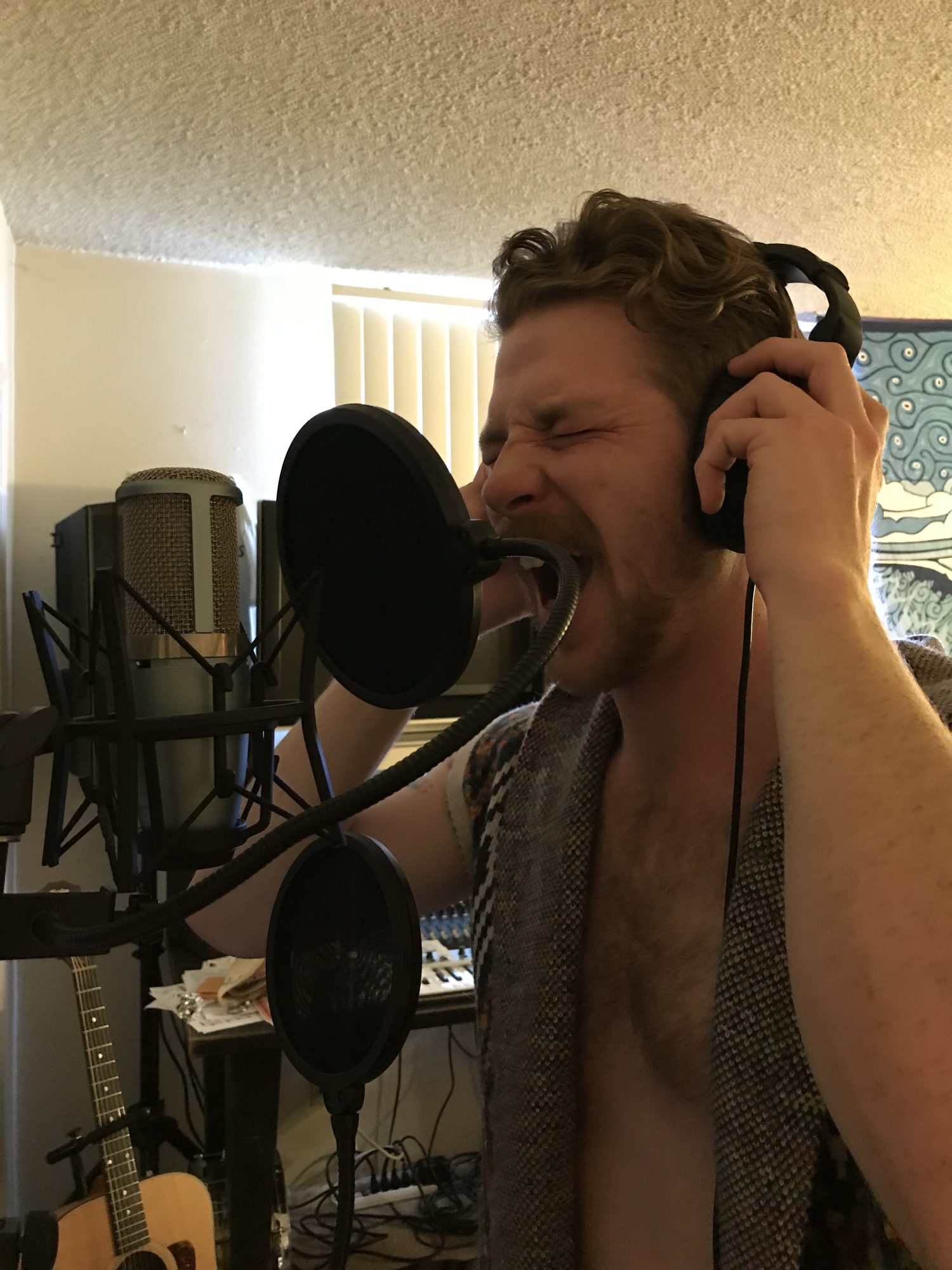 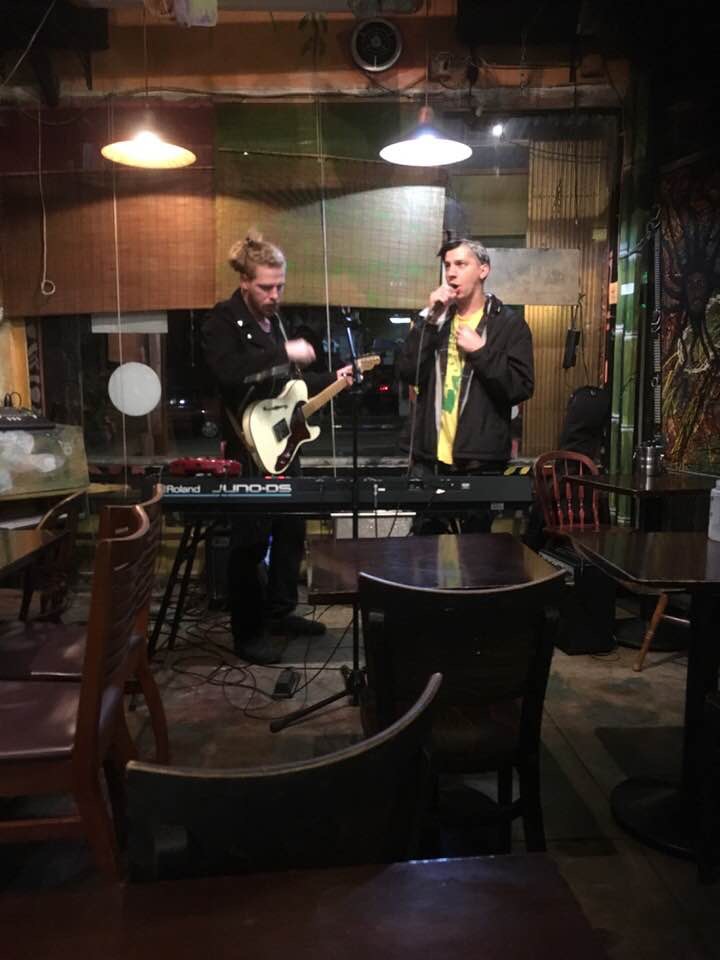 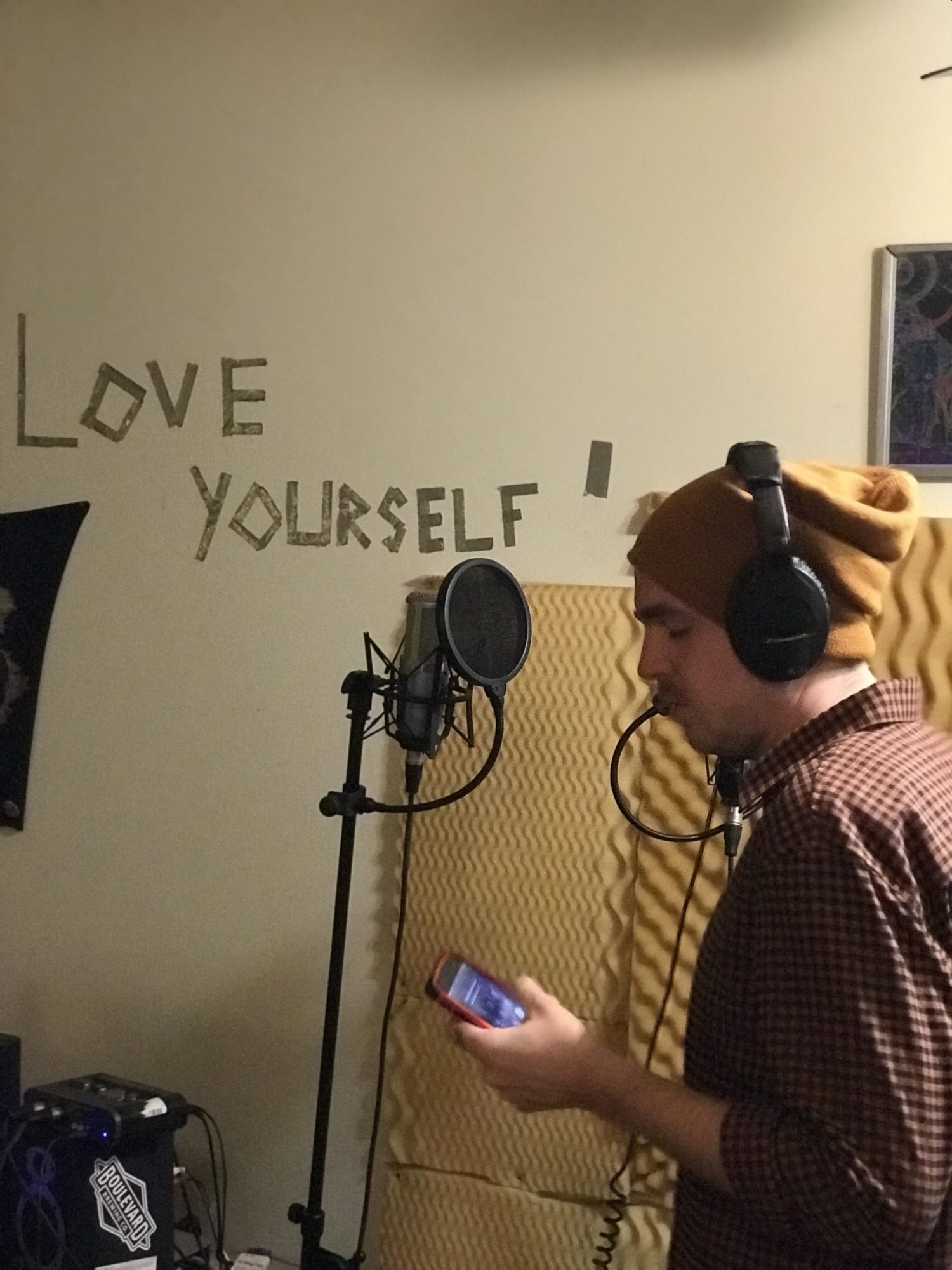 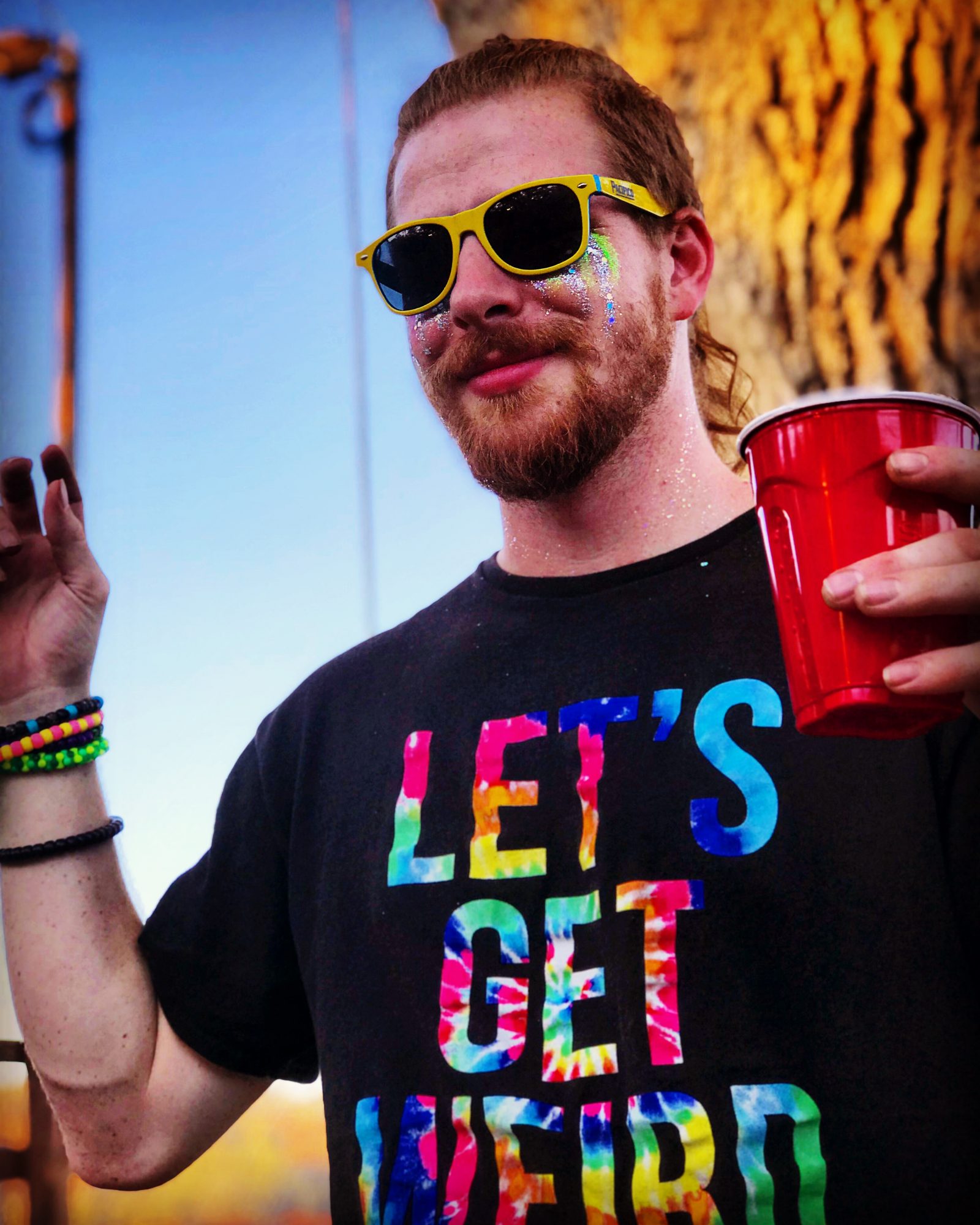 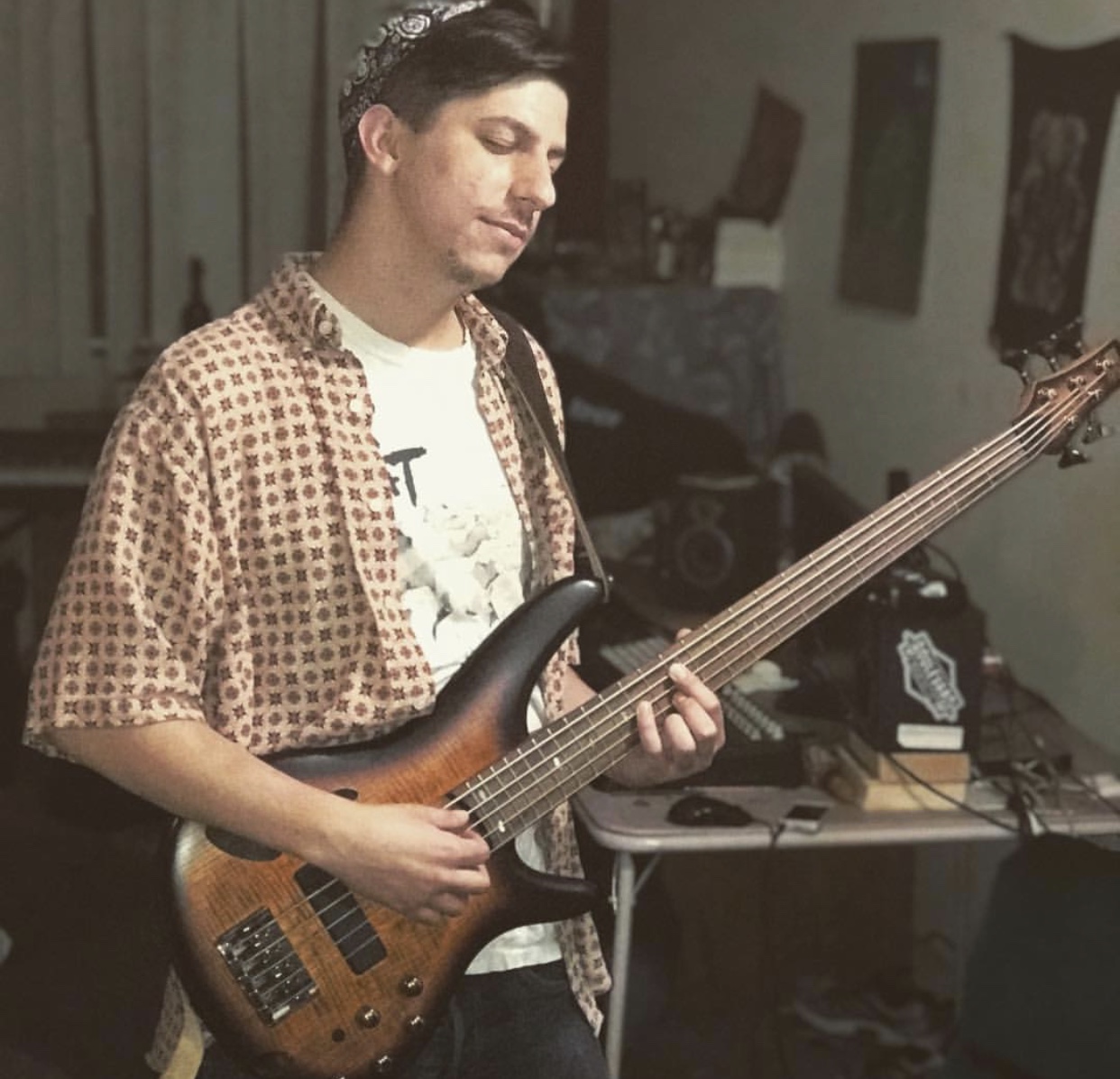 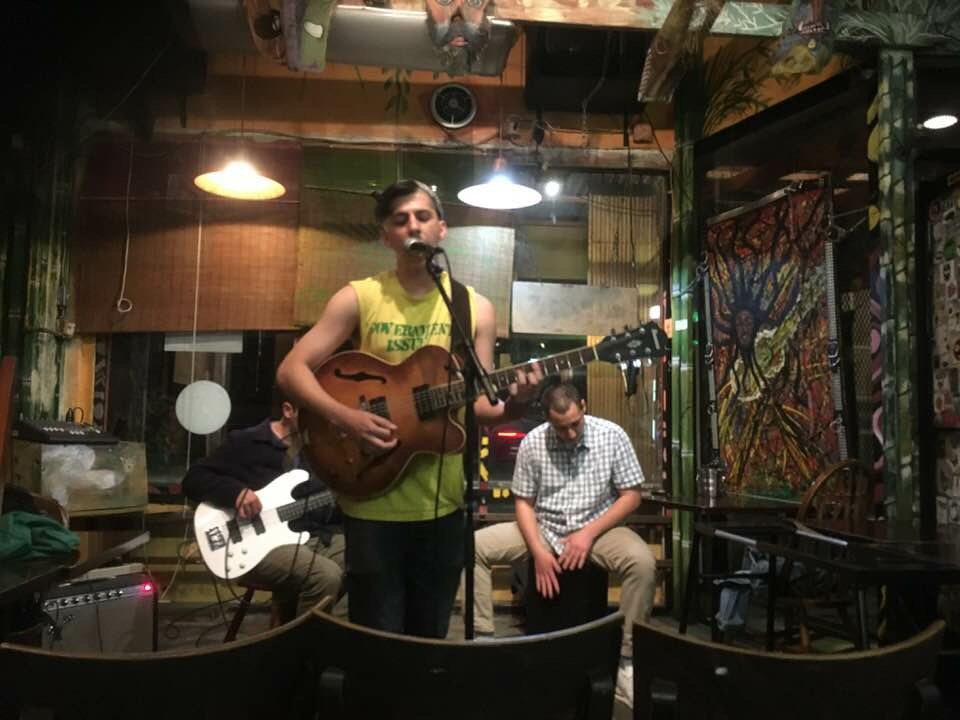 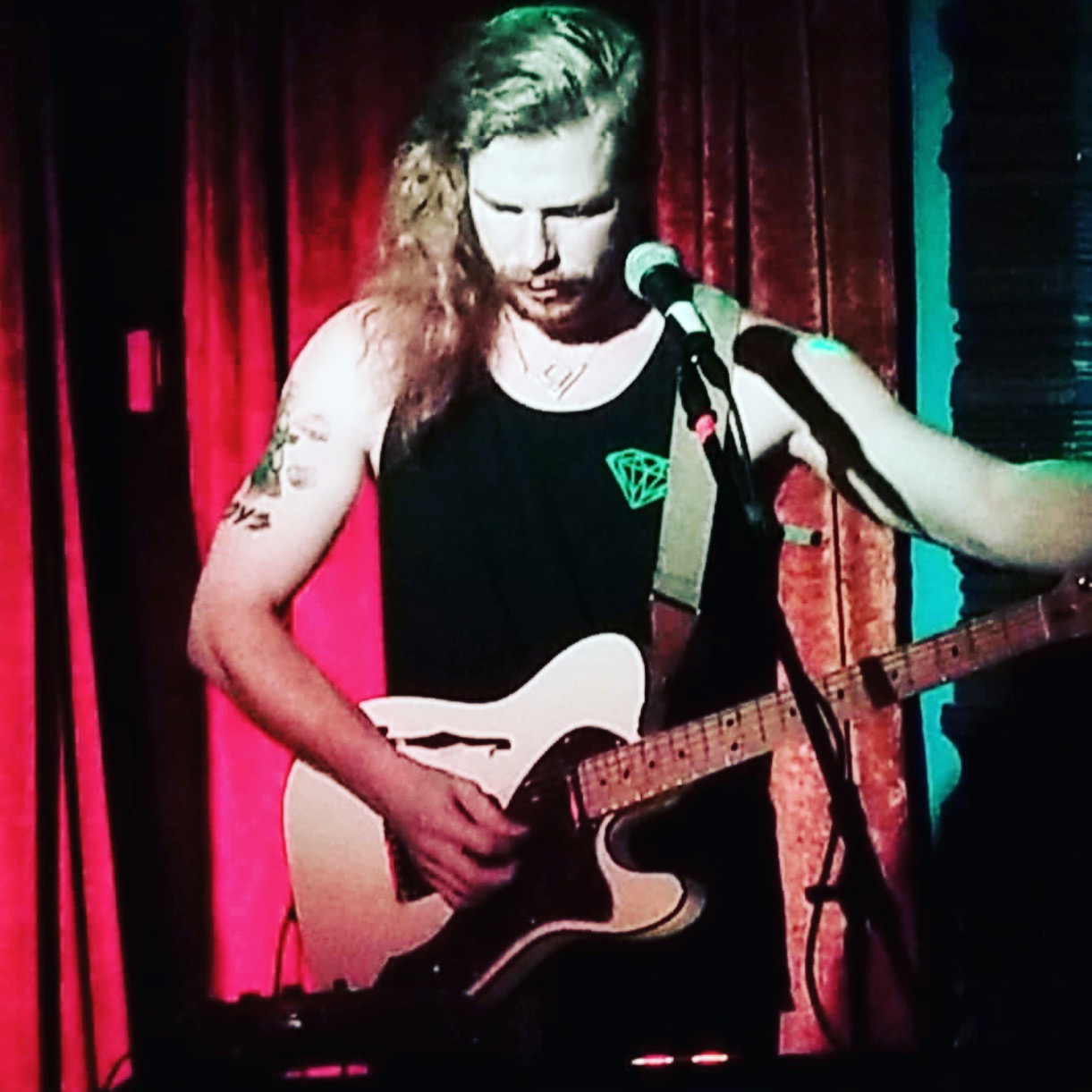