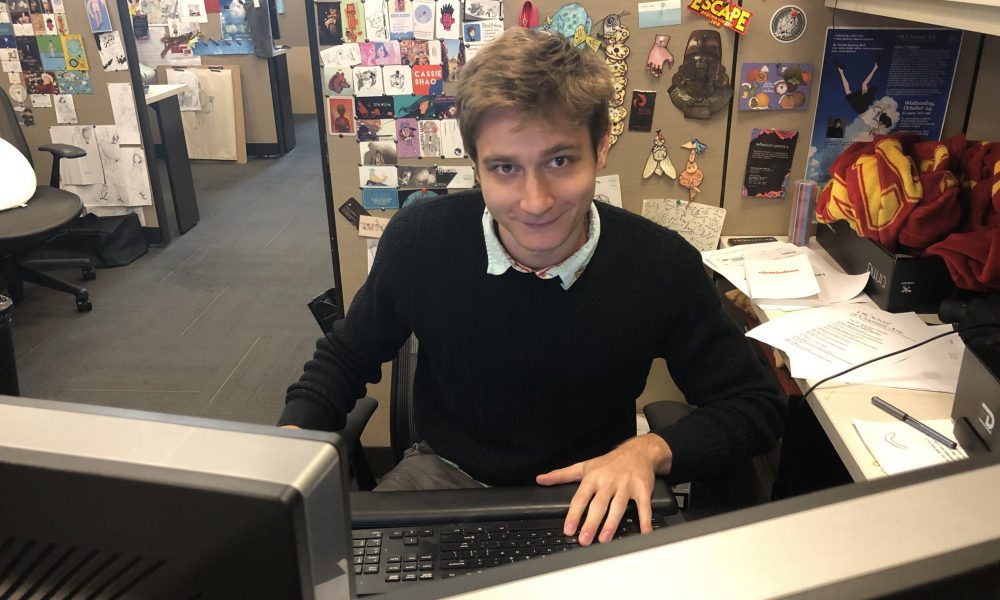 Today we’d like to introduce you to Eli Ayres.

So, before we jump into specific questions, why don’t you give us some details about you and your story.
In 2017, I got a job in Baltimore, MD right out of college at an advertising agency called TB&C. Having grown up in Maryland, there really wasn’t much of an animation industry, so I was grateful to have sniffed out what little work was being produced there. It was my first time in an office environment. I had to dress nicely, develop an affinity for coffee, check my emails regularly. All of that good stuff.

I didn’t particularly care for the work I did there, but the experience was nonetheless valuable in developing an industrious work ethic and a passion for commercial motion design. After about a year-and-a-half I could feel my career path stagnating, and I wanted to be an “artist,” so I knew I had to get to LA somehow. I applied to several graduate animation programs but immediately chose USC when they accepted me due to their insane reputation and the school’s proximity to all of the animation giants in town.

A year-and-a-half later here I am. Three short films in. A couple of film festivals, a couple of side gigs, including an internship at Framestore LA (a prominent VFX and design company in Culver), and a projection mapping event at the Getty. I’m now entering a year of solitude where I will complete my thesis film. I will re-emerge next May, hopefully with a diploma.

Great, so let’s dig a little deeper into the story – has it been an easy path overall and if not, what were the challenges you’ve had to overcome?
More or less. I am grateful to the Annenberg Foundation for providing my scholarship thus far. It has alleviated an insane amount of financial hardship that I was anticipating when I first arrived in LA. I’ve got a great cohort of new friends, and there’s always stuff to do in this massive town. Boredom is not a possibility.

I will say that being around such talented people with a similar focus has been an adjustment for me. I was so used to being “special” back in Maryland because no one was doing this kind of stuff. But ultimately, I think it’s healthier to be a little fish in a big pond than the other way around.

We’d love to hear more about your work and what you are currently focused on. What else should we know?
The term “motion design” vaguely describes any type of animation which is used for non-entertainment purposes. So for example, commercials, infographic/educational videos, science visualization, projection mapping, and opening title sequences all fall under this banner. This is what I do. Animation is incredibly effective at communicating ideas. It’s not just Pixar or Dreamworks.

But since enrolling in grad school, I’ve been attempting to utilize my motion graphic skillset in experimental character-based works. I’ve found myself towing the line between the fine art world and the industrial world, and I don’t know yet which side to jump towards, or if choosing a side is even necessary.

Is there a characteristic or quality that you feel is essential to success?
Unrelenting perseverance. If I’m getting a good night’s sleep, or if I’ve eaten three meals in a day, I’m not doing it right. If I feel generally happy in any given moment, I haven’t been utilizing my time well. I have a pretty antiquated notion that suffering is necessary for success. I’m probably wrong about this in the long run but so far so good! 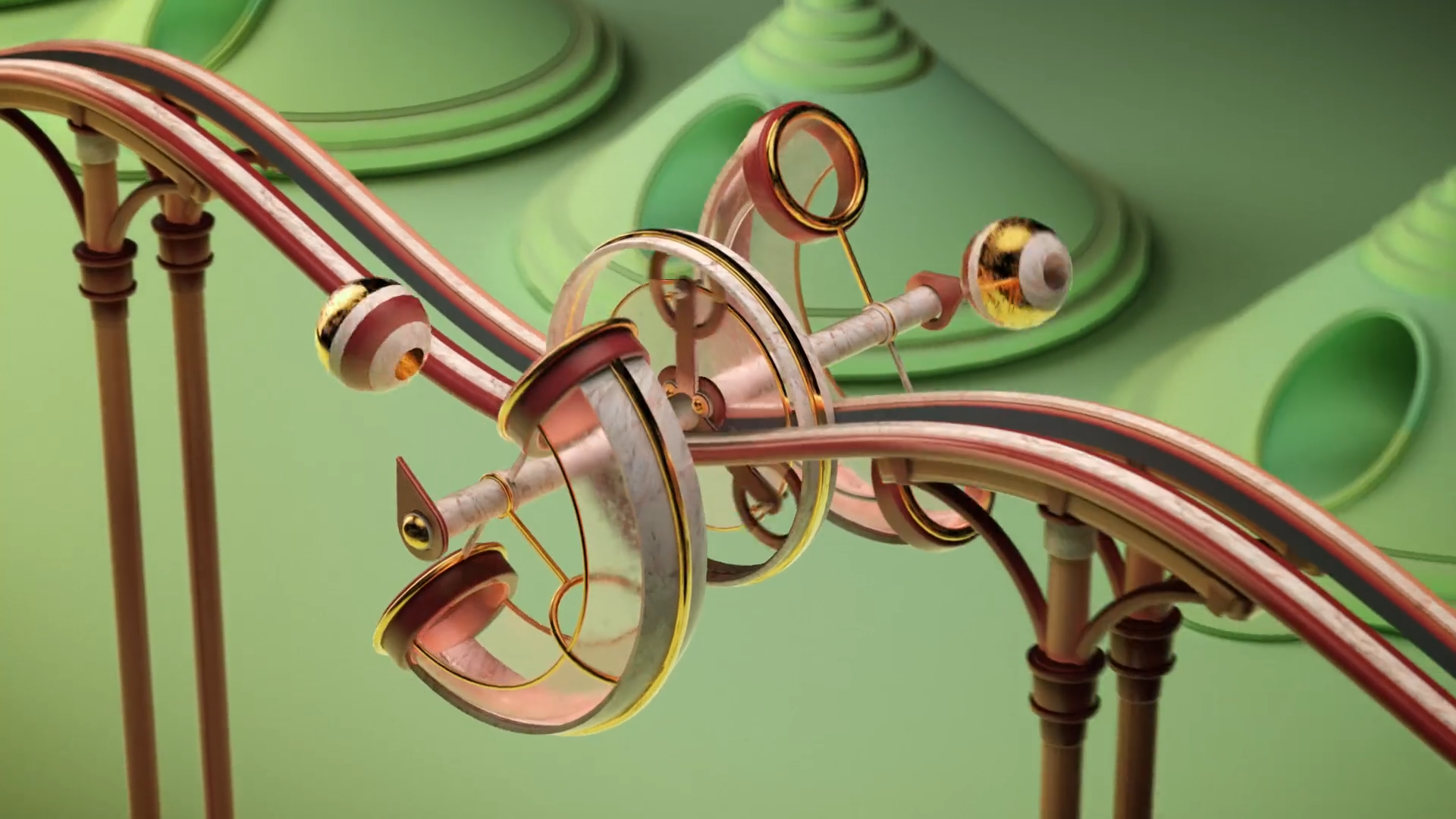 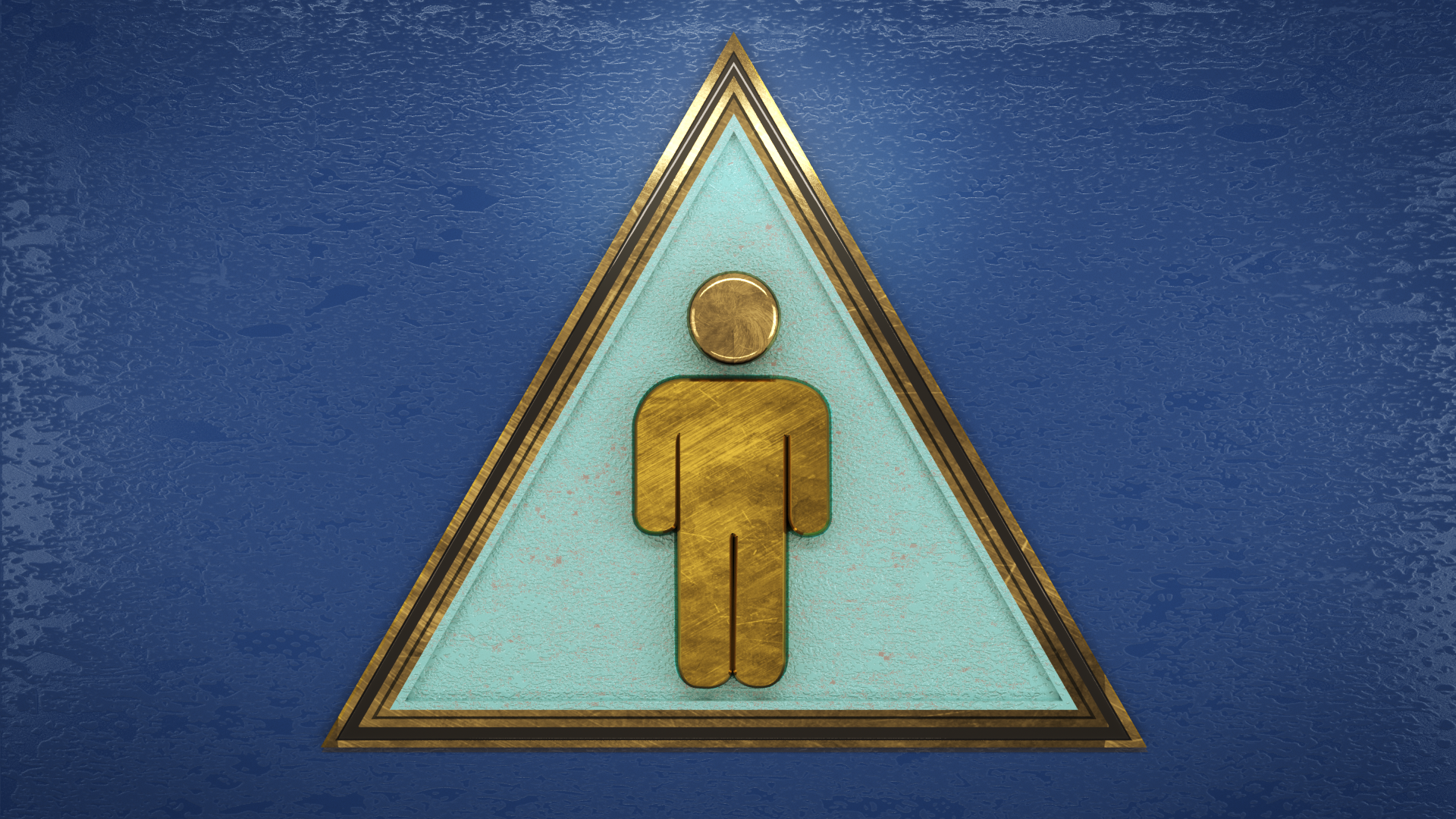 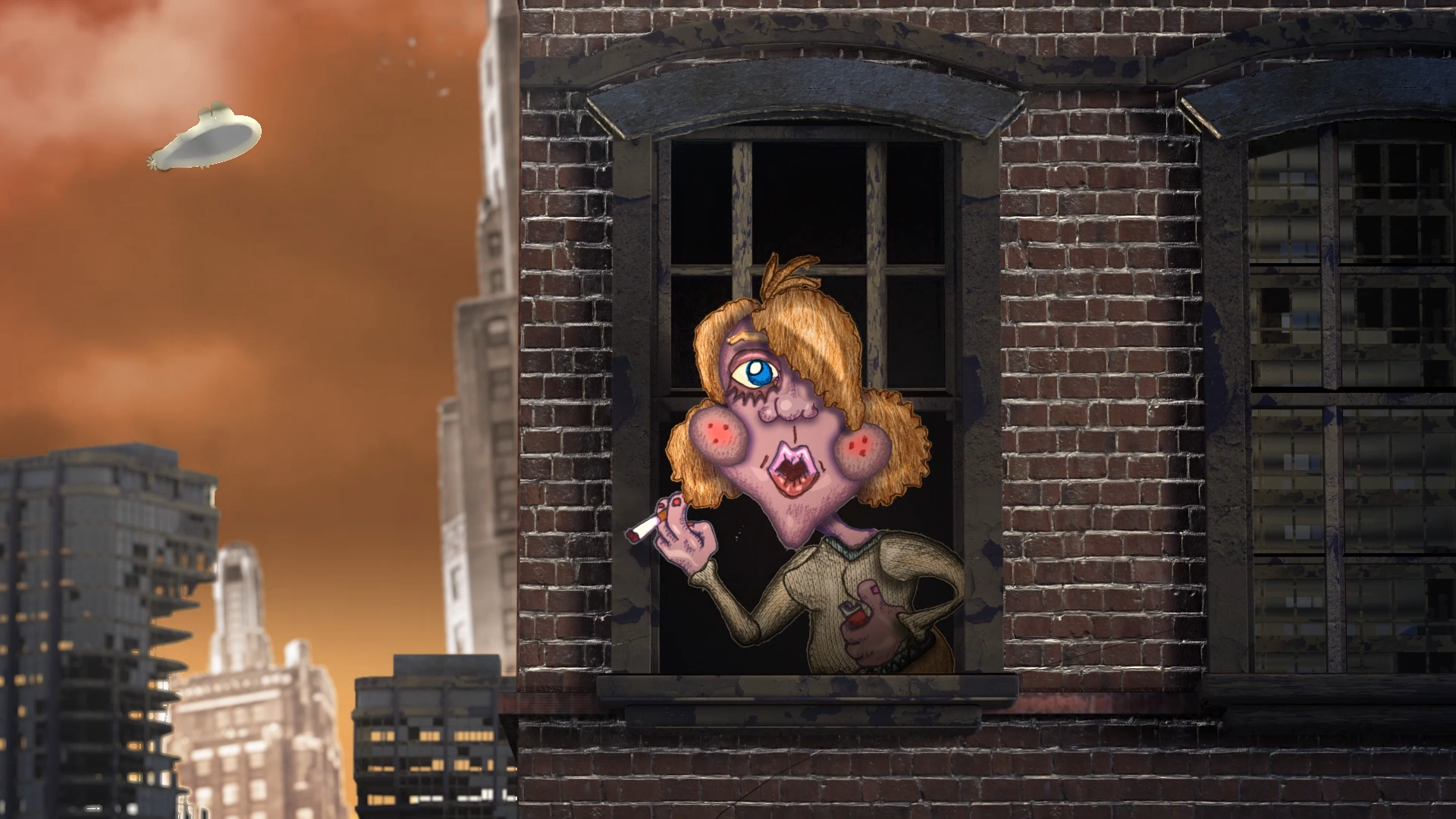 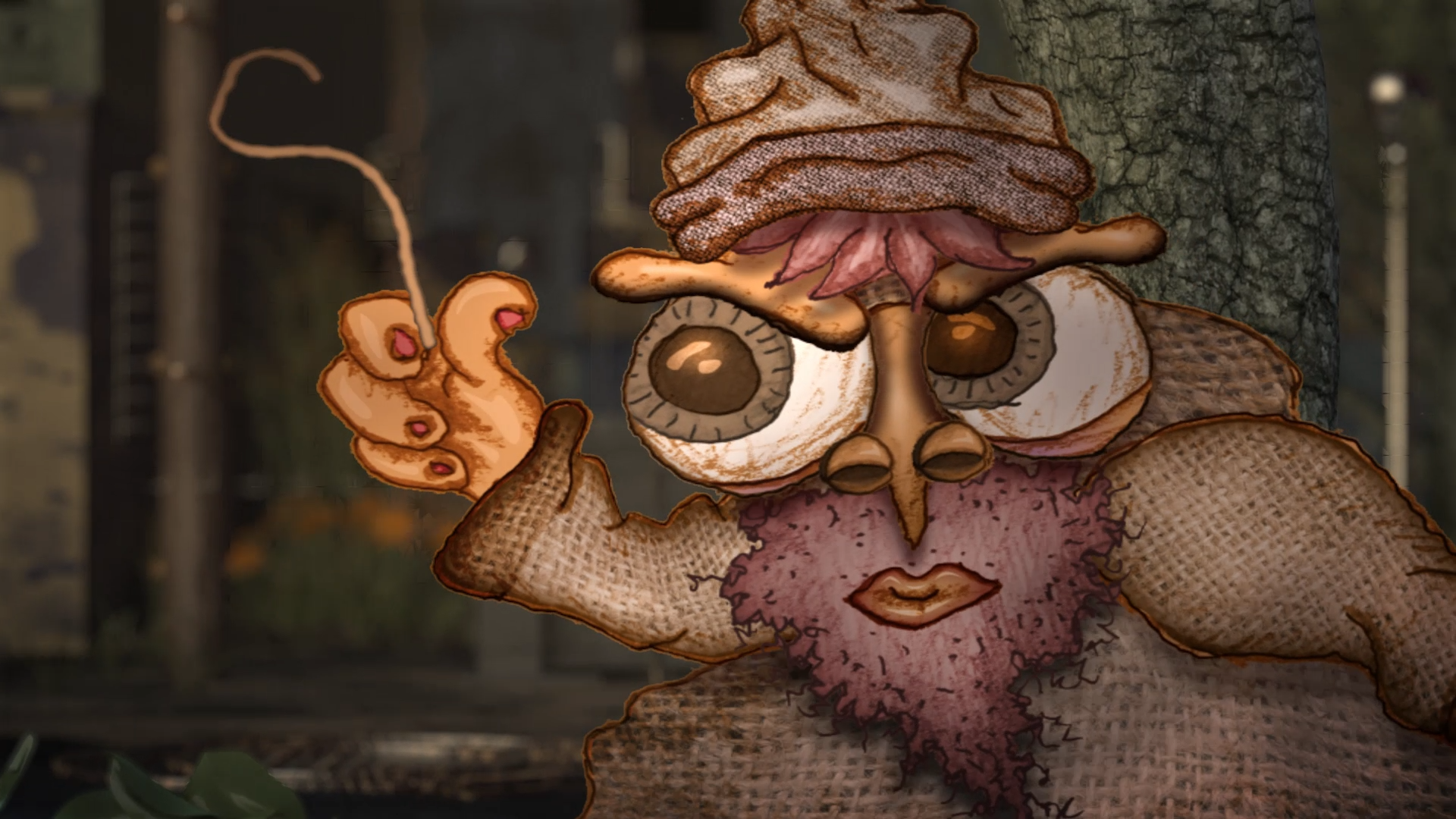