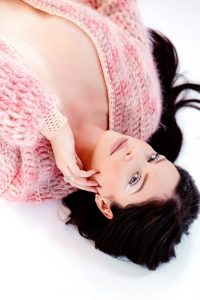 Today we’d like to introduce you to Elexis Ansley.

Thanks for sharing your story with us Elexis. So, let’s start at the beginning and we can move on from there.
I first started singing at the age of 3 and later started playing the flute at age 9. I absolutely fell in love with music and the arts and it gave me an outlet where I was free to express myself. I soon began to play guitar, bass guitar, and piano and also delved into a few more woodwind and brass instruments which made me feel heavily drawn to get a degree in Music.

I was always a chubby kid growing up and was teased a lot for it. When I went to college I gained even more weight since my parents weren’t around to tell me “no”. For years I felt trapped inside a body that didn’t belong to me and I was terrified I would never have the courage to live out my dream of becoming a successful recording artist. With determination, commitment, and the help and support from a good friend I was able to start healing my food addiction and I lost over 100 pounds. This journey helped me learn how to start loving and accepting myself which ultimately led me to pursue my music career. I started traveling around the world doing top 40’s cover gigs and I eventually began writing songs and releasing records.

Meanwhile, I was also pursuing a career as an actress. I began studying acting, film and theatre at The Lee Strasberg Institute in New York City and began starring in short and feature films. After acting school, I began studying songwriting with world renown songwriter Martin Sutton who has written for artists such as The Backstreet Boys, LeAnn Rimes, and Olivia Newton-John. I feel like studying with Martin has given me all of the tools I need to be a successful songwriter and I’m so thankful for people like him in the world that share their wisdom with the world instead of keeping it to themselves. This year, I’ve had two Billboard-charting singles which has really been a dream come true for me and I’m just so happy and grateful to my journey and everyone who’s been a part of it for leading me to where I am today.

We’re always bombarded by how great it is to pursue your passion, etc. – but we’ve spoken with enough people to know that it’s not always easy. Overall, would you say things have been easy for you?
I feel like anything worth achieving in life will give you its fair share of obstacles. The struggles and bumps along the road only make you stronger and help prepare you for the future in ways you might not be aware of in the present moment. Losing over 100 pounds was definitely the hardest thing I’ve ever had to do in my life but it has kept me humble and accepting of everyone’s differences and their personal journeys. Not only was losing the weight physically difficult it was emotionally difficult as well because my view of myself had to be completely reconstructed, which took time. Even when the weight comes off, it often takes even more time for the mind to catch up with the body, which was definitely true for me. When I started performing I remember being worried when people would stare at me. I felt that I was constantly being negatively judged for my appearance simply because I was judged in the past for it, and at first it hindered my ability to really let my guard down and open up on stage. Thankfully, I had great mentors and colleagues who guided me to develop a strong, open and expressive stage presence and the stage now truly feels like home. There is no other feeling in the world quite like the unifying energy and connection to the audience that encompasses you while on stage.

Please tell us more about what you do, what you are currently focused on and most proud of.
I’m most known for my Billboard-charting singles “One Life” and “Light Shower” produced by Eha Rouge. In addition to EDM and pop music, I also sing jazz and blues which I’m really passionate about. I also enjoy being a life, weight loss, and vocal coach, as helping others reach their goals really inspires me. Songwriting for other artists is also something that I really enjoy. In film, I’m most known for my lead role in the short film “Blood Debt”. I think what makes me stand out as an artist is my commitment to being unapologetically myself. I also like to weave elements of self-love and positivity into my music and encourage my fans to embrace community and oneness.

So, what’s next? Any big plans?
I’m releasing a new single this fall called “Feel Love” produced by multi-platinum producers Klubjumpers. This trio of producers, Sam Michaels, Dan Mathews, and George Eyes have over 80 billboard charting records combined and it’s really been a pleasure working with them! They’ve remixed and produced tracks for so many celebrity artists from Mariah Carey, to Britney Spears, to Jason Derulo. “Feel Love” is a particularly special song to me because it touches on how important it is to live in the present moment and to open your heart to love, no matter how bad you might have been burned in the past. I’m also filming a musical comedy thriller called “Role Prey” next summer which I’m really excited about. The film, which will be a trilogy, brings awareness to sexual abuse and the sex trafficking industry. This topic is often hard for people to talk about and I feel that this trilogy of movies will be extremely valuable to our society and in opening a dialogue for those who once felt the need to be silent. 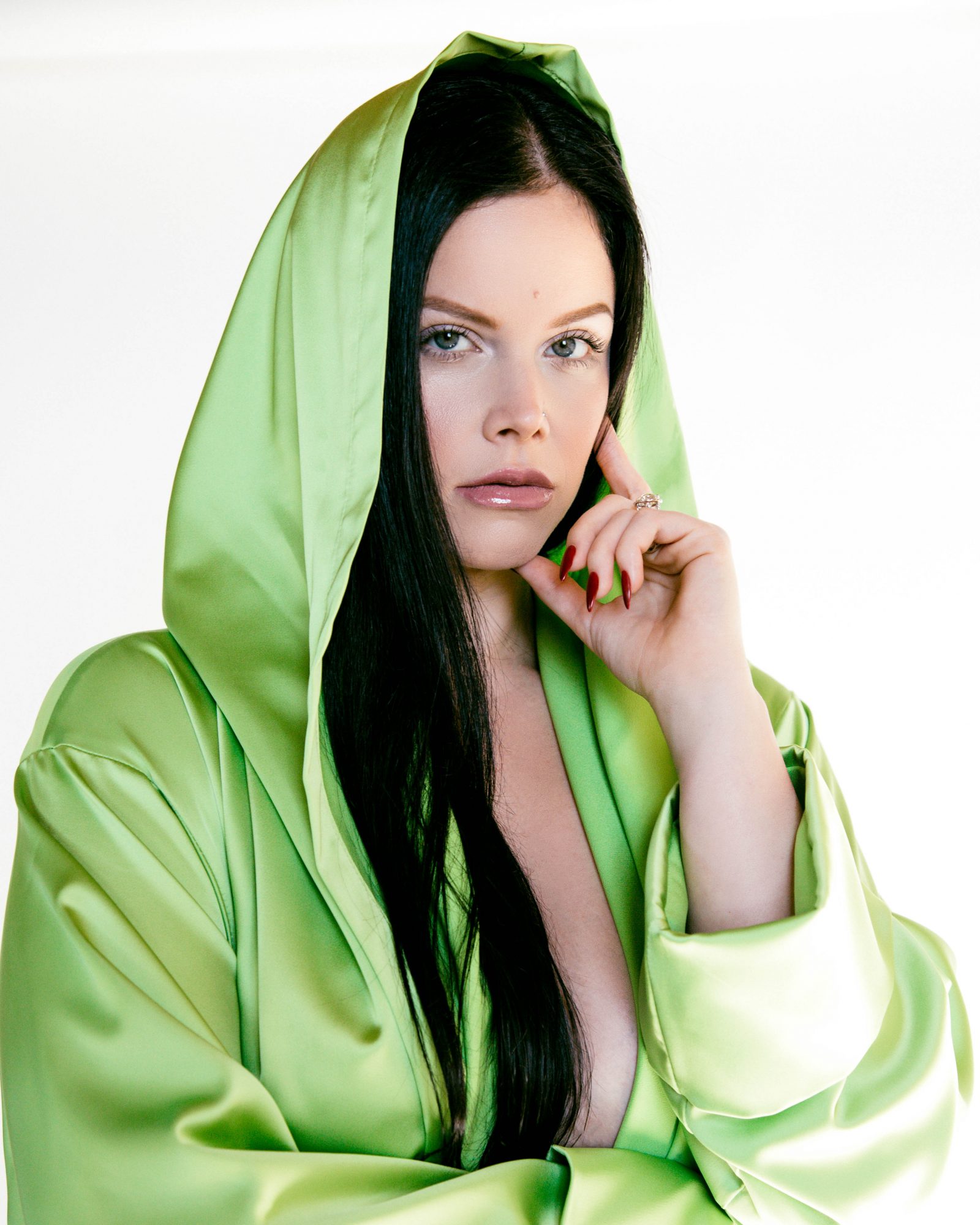 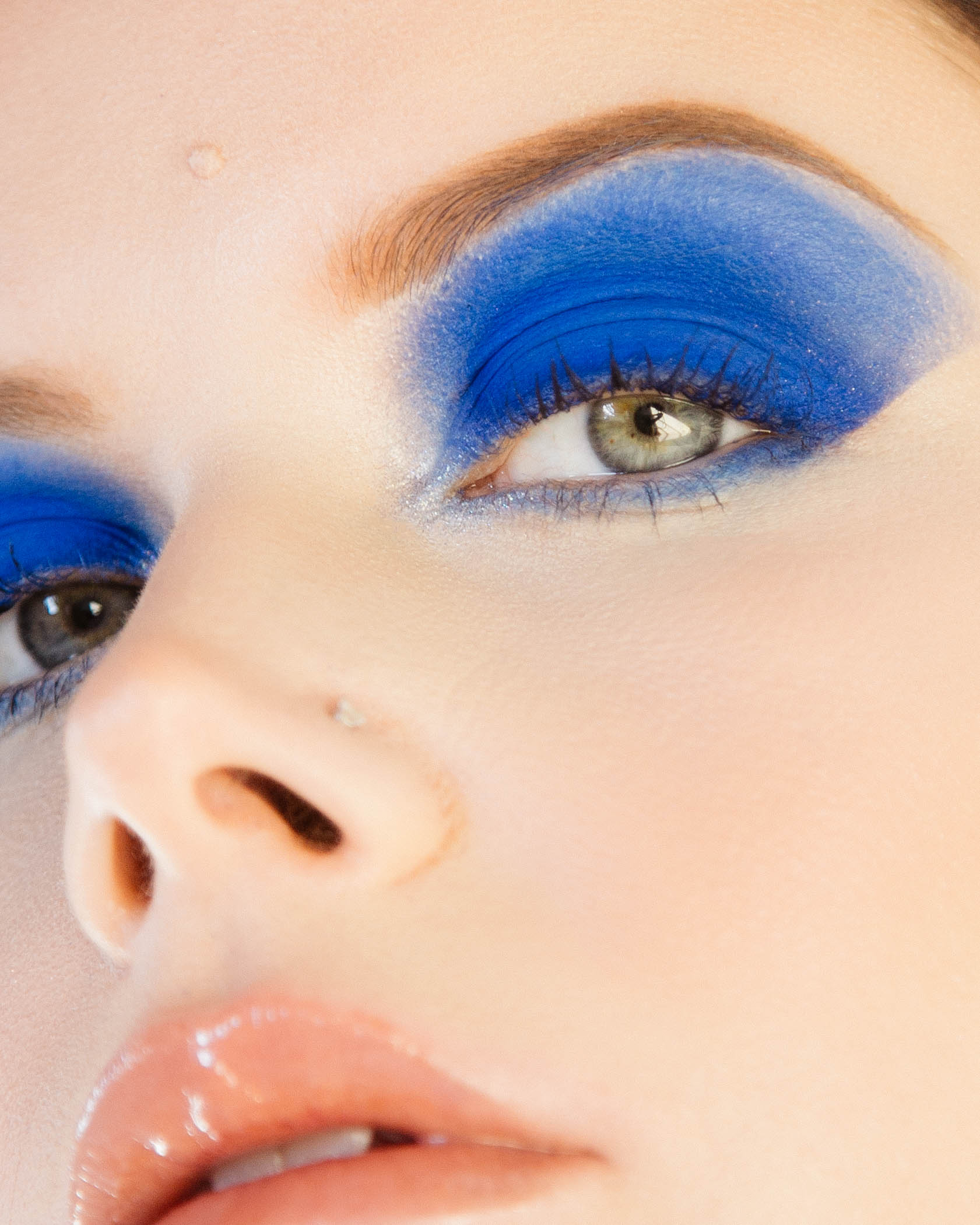 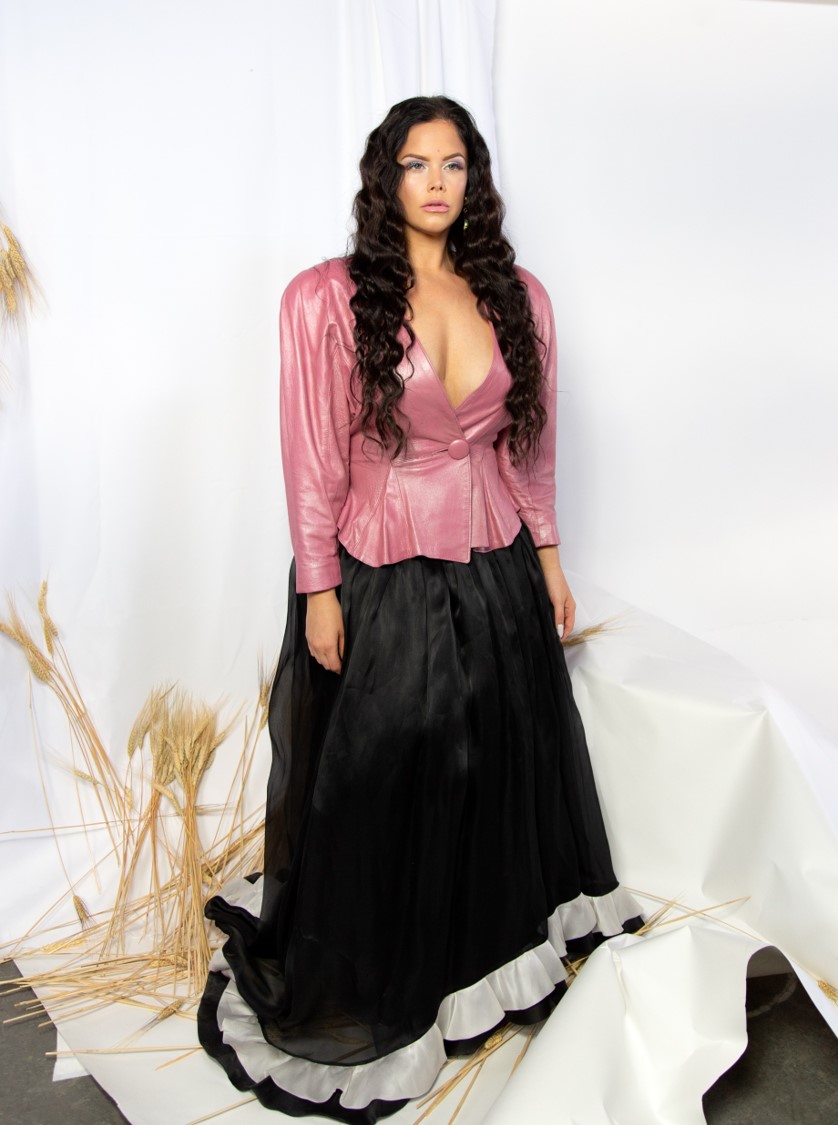 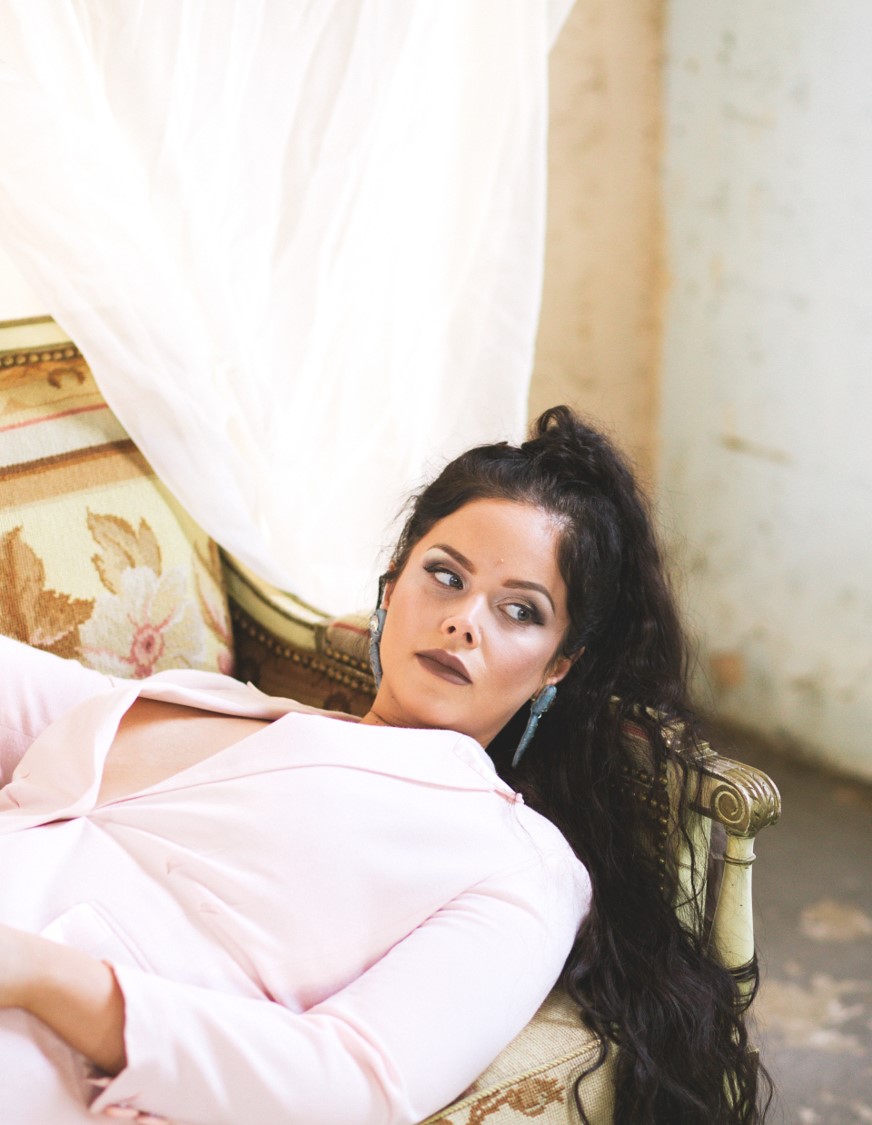 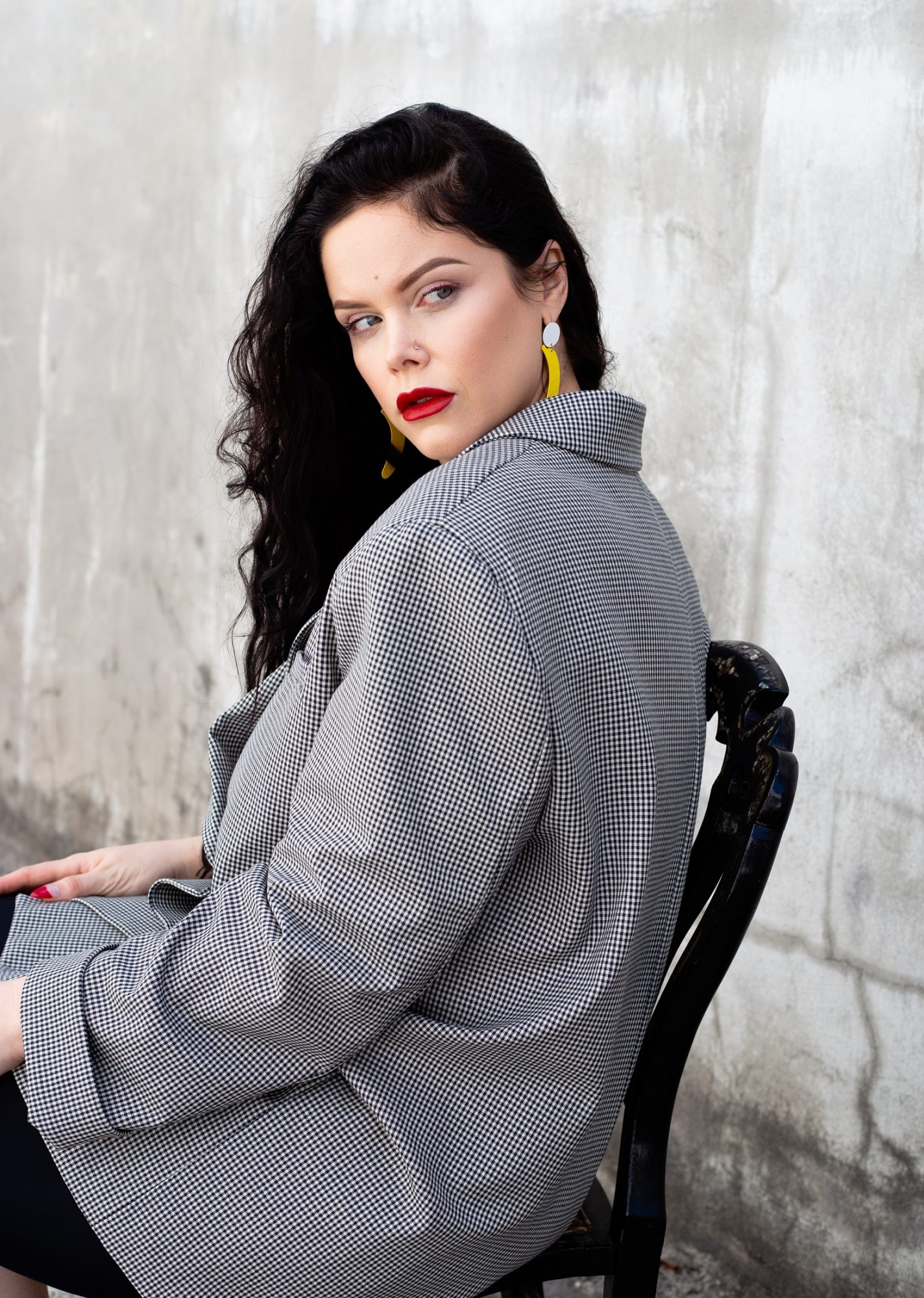 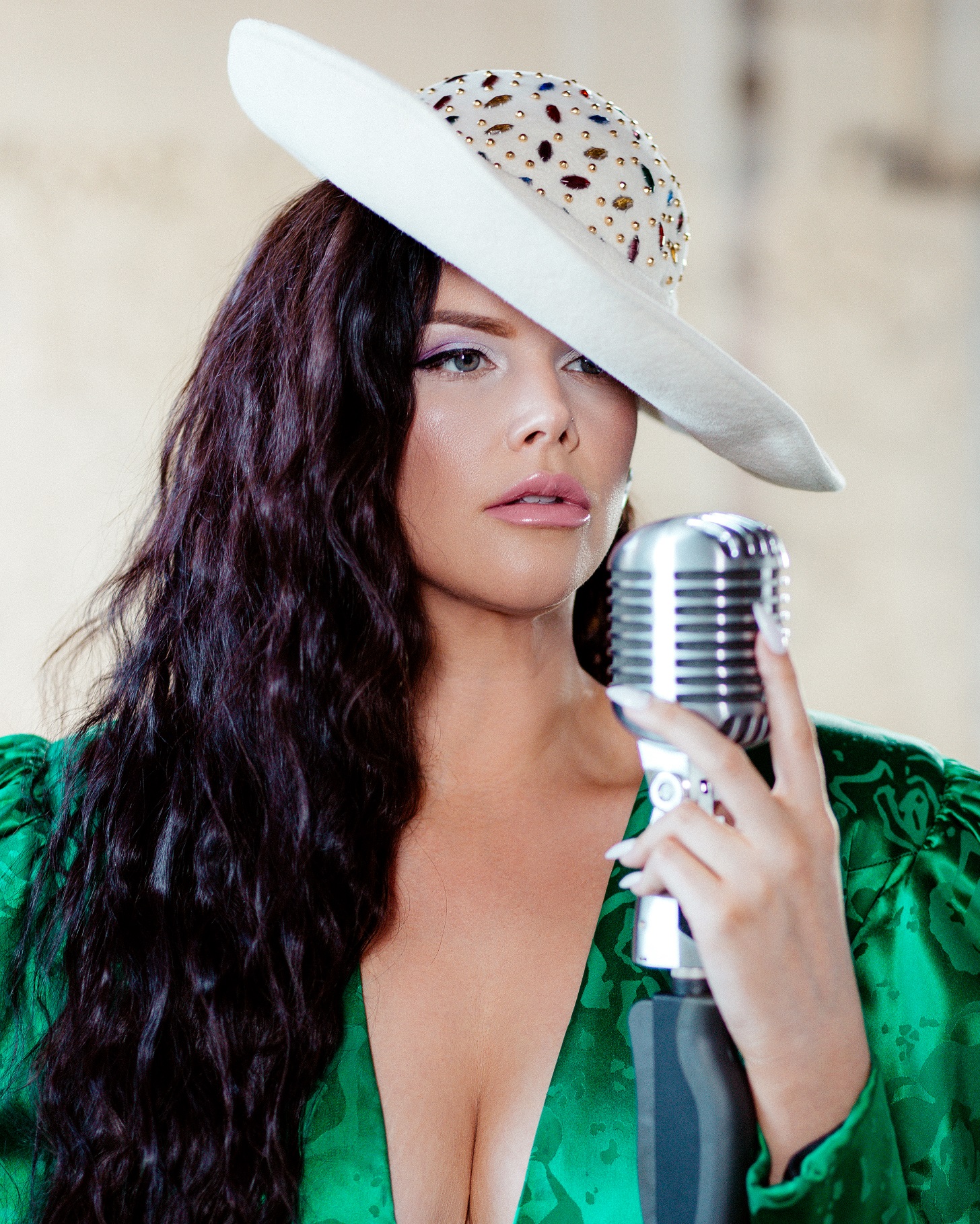 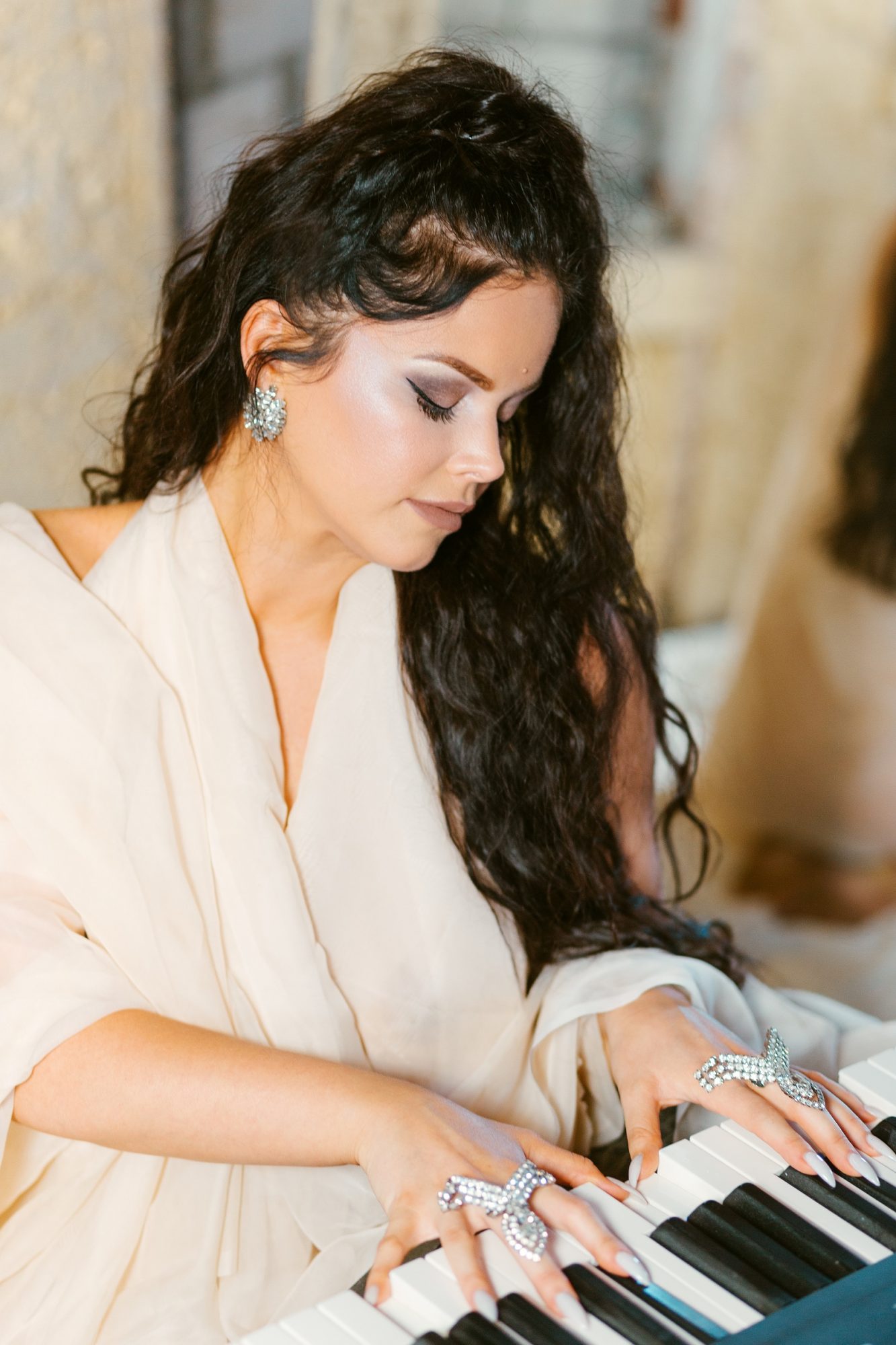 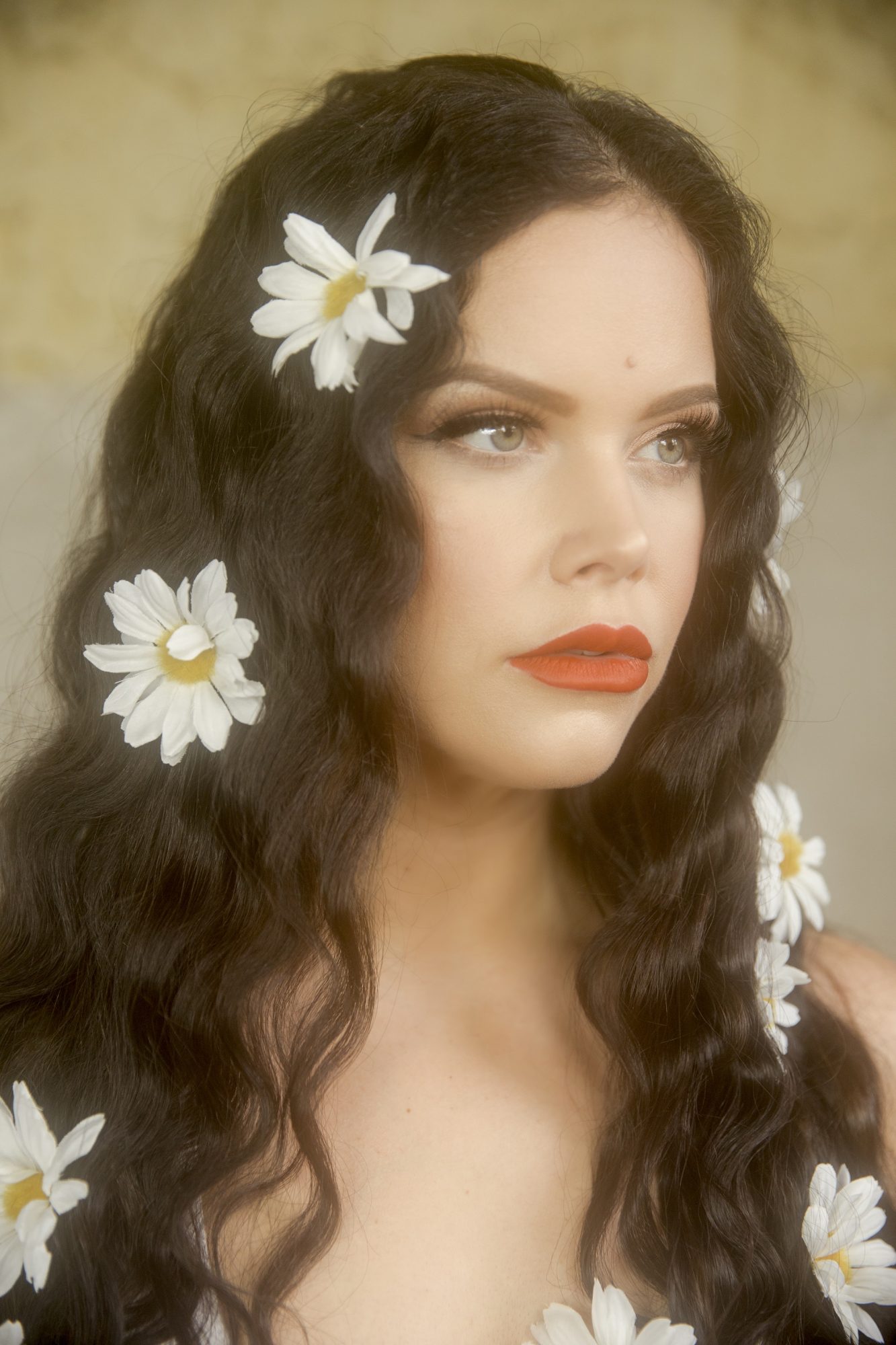