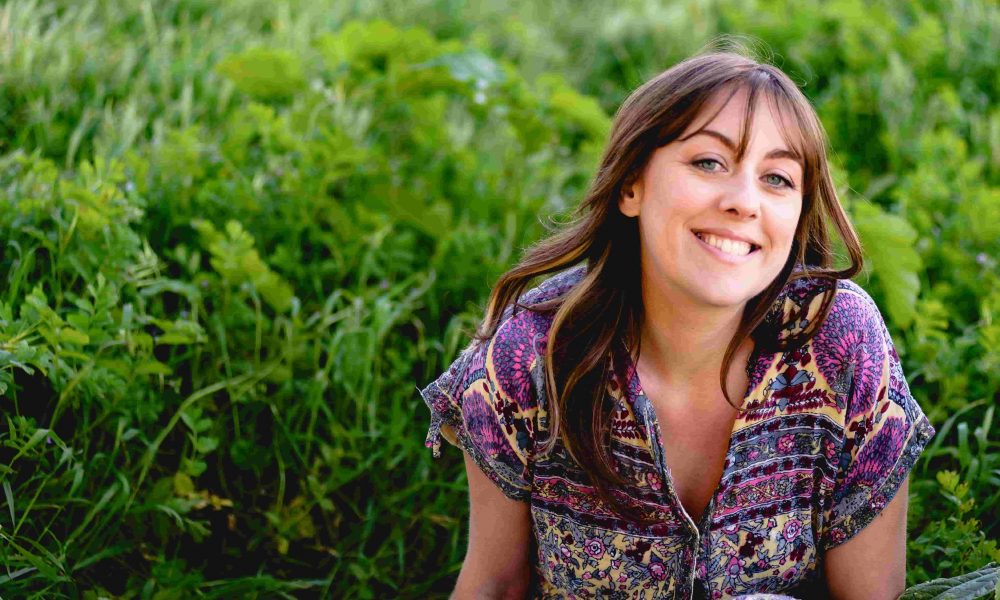 Today we’d like to introduce you to Elena Degl’Innocenti.

Thanks for sharing your story with us Elena. So, let’s start at the beginning and we can move on from there.
I was born and raised in Florence, Italy, and I managed to keep my passion for singing a secret for many years, (I was too shy!), until my parents heard a little recording I made with a friend when I was 18 and started helping me paying for guitar and voice lessons. So I started what became an odyssey of teachers and private music schools throughout Italy while also attending college, majoring in Psychology. After a few years, I realized Italy was not offering enough, music was not taught in College, it was barely financed, and I felt that there was no future for me there. So, my American adventure started in 2003 when I dropped off from the University of Florence and moved to LA following my music dream. I worked as an au-pair while studying at Musician’s Institute and then UCLA. It took me many years of trials, a whole lot of playing and many jobs I did not like… but I am a full-time musician now. Sometimes I can’t believe it, and it makes me happy to look back and see where this crazy journey has taken me so far. I have released 3 albums, some of my songs are award winning or award nominated songs, and I play guitar and sing on a weekly basis throughout LA, and touring a bit throughout the country. I sort of blend my Italian roots with my passion for Jazz and Latin/Brazilian music, and I found my sound, my niche in the music world. My next album is schedule to be released at the end of the summer. Last but not least I just became an American citizen!

Great, so let’s dig a little deeper into the story – has it been an easy path overall and if not, what were the challenges you’ve had to overcome?
Not a smooth road. First of all, maintaining a visa status is not an easy task for a foreign person, and it’s expensive to go to school as an international student. Secondly, the language, which I now speak fluently… but it’s not always been this way. And finally, LA is a ginormous metropolis where it’s easy to feel lonely and lost, far away from your native culture and family.

Alright – so let’s talk business. Tell us about Elena Degl’Innocenti – what should we know?
I am a singer/songwriter/guitarist who specializes in blending Italian music with Jazz and Latin/Brazilian flavors. I have a 3-octave soprano clear voice and I love to hold high long notes for a while…!

You’ll hear me singing in many different languages, 5 to be exact. And you’ll also hear me playing solo or accompanied by many fantastic LA musicians.

Is there a characteristic or quality that you feel is essential to success?
Keeping the music real, personal, and funny. An example of what funny means to me… during the fundraising campaign for my second record, I literally immersed myself in a bathtub full of cooked pasta to entertain fans and encourage them to pledge. I did reach my goal! (but it took me a week to get the smell of vegetable oil off my hair).

Image Credit:
Photo with guitar on lawn by Freedy Flores
Photo with coffee by Naomi White