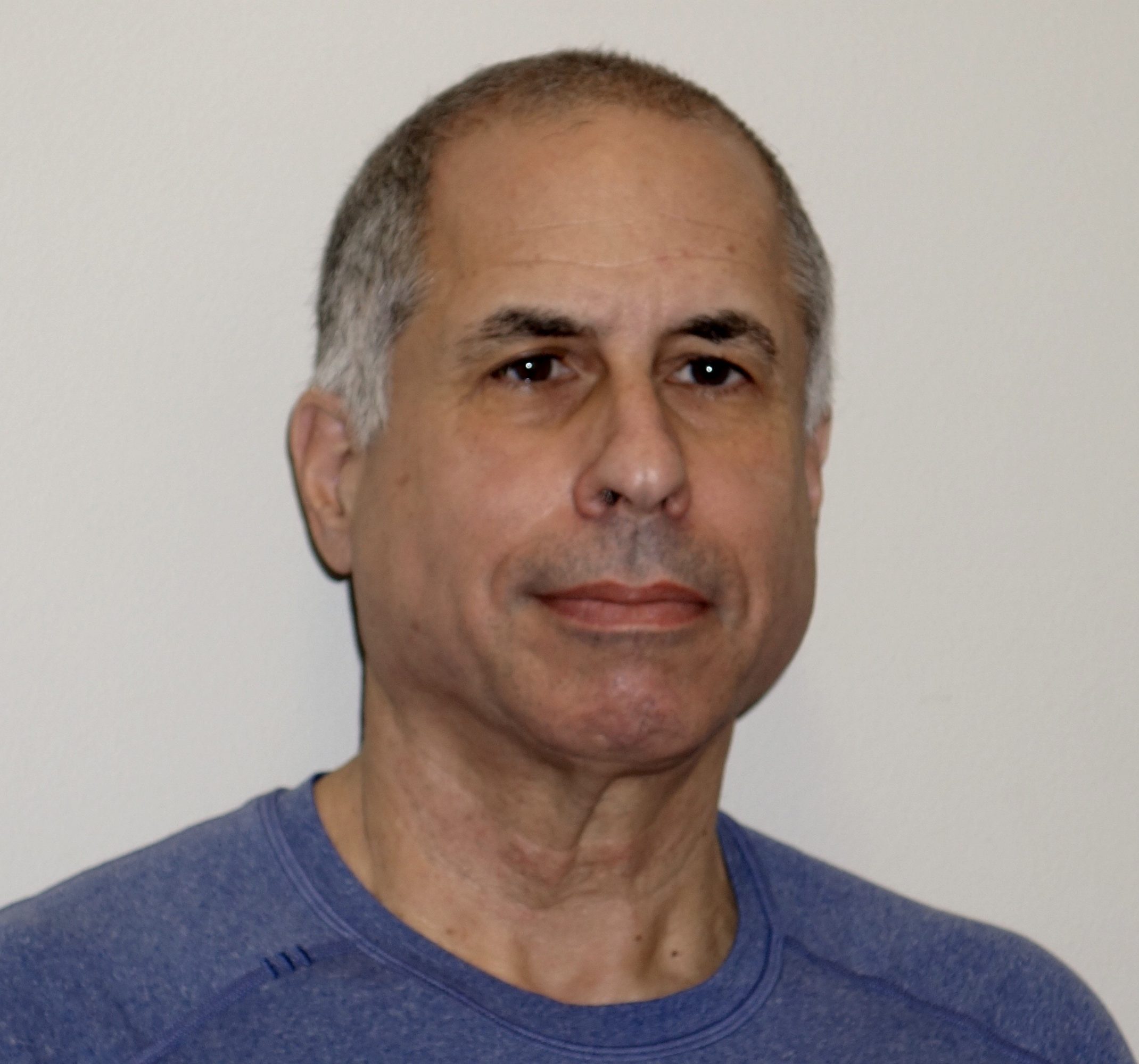 Today we’d like to introduce you to Elan Barnehama.

Elan, please share your story with us. How did you get to where you are today?
I was born and raised in New York City, the progeny of Holocaust-era refugees – each with thick accents: one German, one Austrian. I never heard the accents, but I listened to their stories and learned Europe’s geography by its death camps and death tolls. My parents passed on their heritage of the gloom of war and the promise of peace as they modeled both the self-assurance that comes from having survived and the mistrust of having had to.

In the fall of 1969, with the Vietnam War raging out of control, and the NY Mets about to win their first World Series, I began high school. That’s where I met a group of friends who became family till this day. As an oddly named, first-generation, I’d gotten used to being an outsider, hanging out on the margins. But Henry and Jimmy and Sam and Ritchie and Freddy and others, they were not outsiders. And they didn’t care that I was. Calling someone your brother was a thing back then, but for us, it was about family, and we had formed our own. Together, triumphs were made sweeter, and defeats were softened.

I left NY for college, followed by a stint in Glendale and Altadena, before finding my way to Northampton, MA where I raised my two boys, earned an MFA in Fiction from UMass, Amherst, taught at-risk youth, taught writing at several colleges, was a ghostwriter for a couple of university presidents, all the while pursuing my writing. After the boys made their way into the world, I made my way west to LA where I lived in Santa Monica, Irvine and lately Pasadena, where I split time with Boston.

My first novel, Finding Bluefield (Bold Strokes Books), a road trip through the 1960s, chronicles the lives of Nicky and Barbara as they seek love and family during a time when relationships like theirs were mostly hidden and often dangerous. Recently, I was one of the editors of A Mile in Our Shoes – Personal Stories Of Global Journeys, the stories of nine women from around the globe, compiled by one of the authors, Nadia Ho de Guillén.

I was scheduled to present at this year’s Pasadena LitFest, which, of course, was canceled. I was, though, a presenter at the 2019 Boston Book Festival. I’ve been a Writer-In-Residence at Wildacres, NC and Fairhope Center For The Writing Arts, Fairhope AL.

At different times, I’ve led community-based writing workshops – including Trade School LA, was a fiction editor at Forth Magazine LA, coached high school varsity baseball, had a gig as a radio news guy, and did a mediocre job as a short-order cook. While I am a New Yorker by default, and a tortured Mets fan by geography, I am at home in the LA community of risk-takers.

Great, so let’s dig a little deeper into the story – has it been an easy path overall and if not, what were the challenges you’ve had to overcome?
Bumpy roads are the only ones worth traveling on. It’s where you’ll find the most interesting people and experiences. So, yeah, there have been obstacles and challenges. All of the usual ones and some unusual ones. And many surprises. I would categorize then as being part of this thing we call life.

We’d love to hear more about your work and what you are currently focused on. What else should we know?
Writing & Editing Services: Getting the words right for your ideas

Contact me to talk about your writing, editing, copyediting, and ghostwriting projects needs.

I’ve created and edited content to promote the day-to-day accomplishments that successful institutions are anchored by, as well those bold and decisive actions that establish an institution’s greatness. 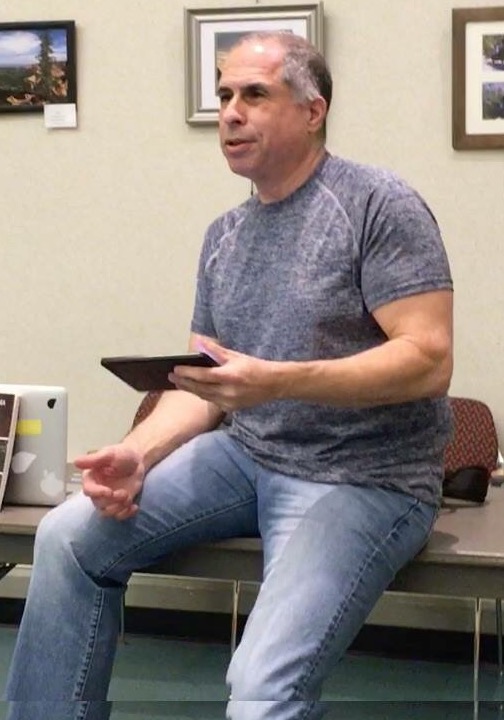 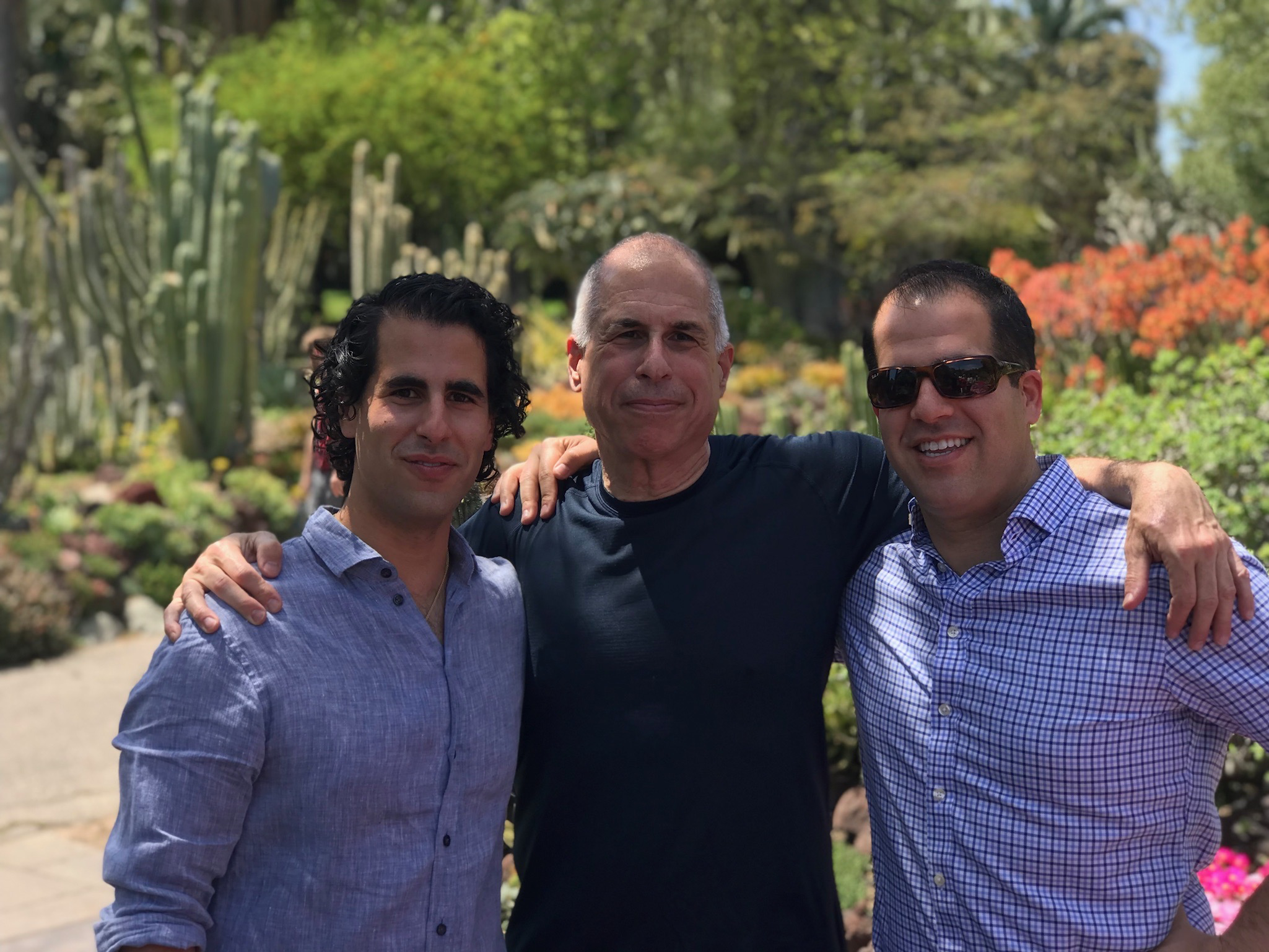 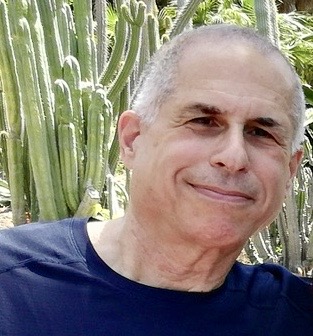 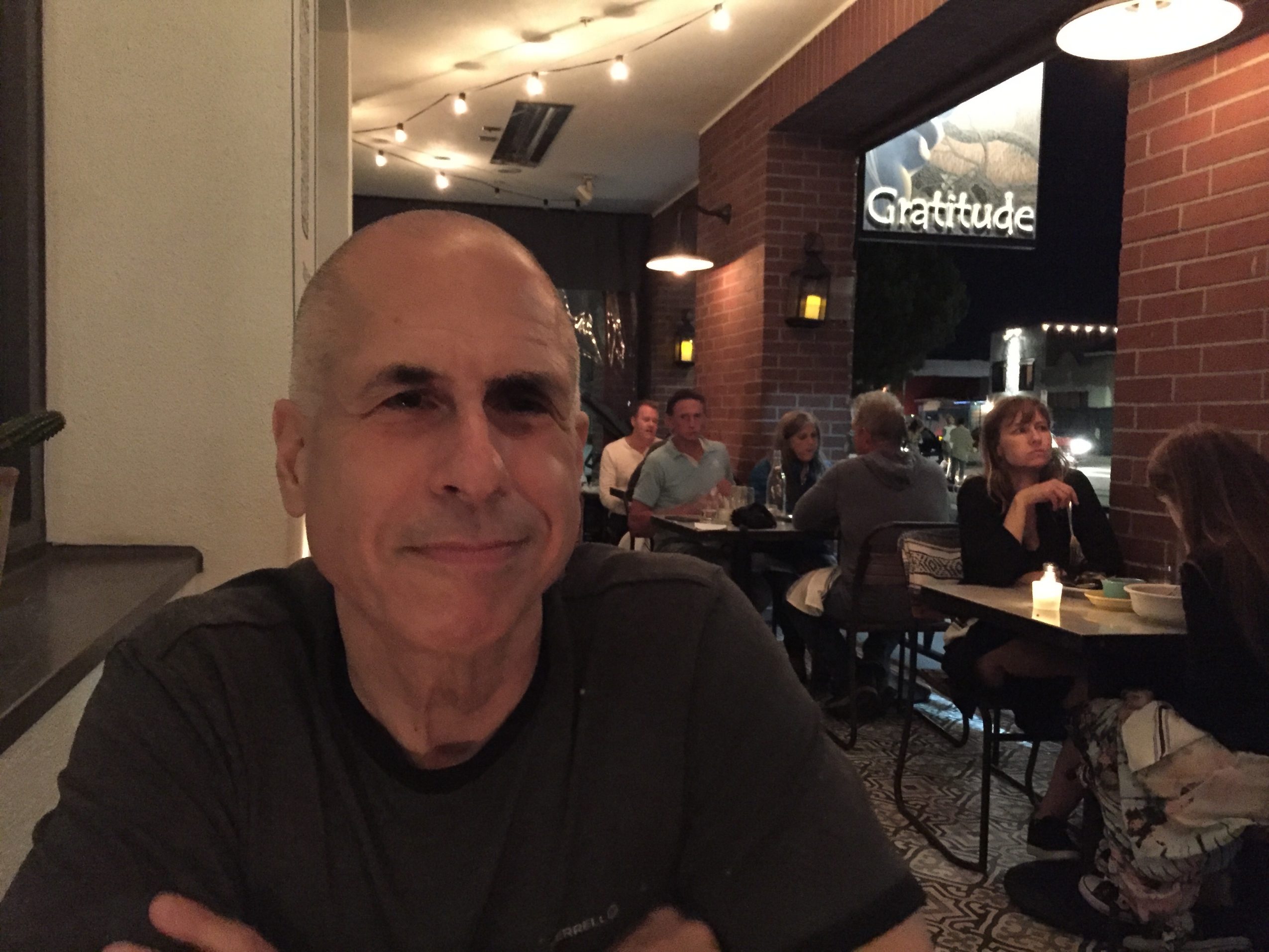