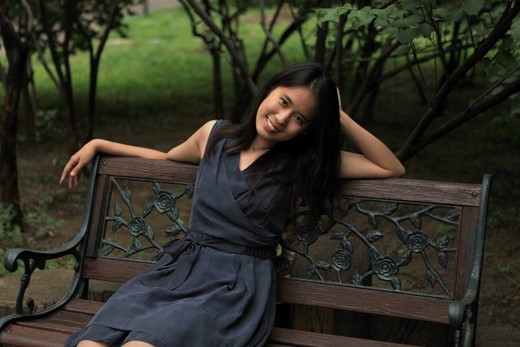 Today we’d like to introduce you to Elaine Zhang.

So, before we jump into specific questions about the business, why don’t you give us some details about you and your story.
I first caught the directing bug when I put up an abridged stage production of The Sound of Music in eighth grade! Of course, when you’re 13, the megalomaniac part of you gets instant gratification from telling a group of other 13-year-olds what to do, but the long-term reward for me, which has lasted to this day, is to be able to express myself through words and images at the same time. My two greatest childhood passions were writing and drawing, but I couldn’t decide which I preferred more, so to find a hybrid medium that somehow blends the two was intoxicating for me.

Another watershed moment for me was attending a performance of Phantom of the Opera in London’s west end back in 2010, that was when I knew that I wanted to do the arts as a career. About 10 minutes into the show, they reconfigured the set by raising a gigantic dusty chandelier into midair, and it brought me to tears. Who thought that you could feel transported to another time and space while sitting jam-packed like sardines with a thousand strangers? One of my fundamental motives for entering this industry is to recreate that feeling for other strangers.

I went on to direct more shows as an undergrad at Yale, which was very formative in terms of taste-building (especially in developing my penchant for camp). After college, I realized that I couldn’t get off my soapbox about the scripts that I read, so I figured that I might as well get paid for it. I enrolled in a master’s degree in Entertainment Industry Management at Carnegie Mellon, with a satellite campus in North Hollywood. The program is one of the best ways out there to integrate oneself into the LA industry, where I’m currently working in creative development in film.

Has it been a smooth road?
I have pretty thick skin, and people generally have trouble offending me, so I think my subjective journey could have been a lot worse. I’m blessed to have found my direction as a teen, the challenge is to bite the bullet. My career navigation mostly consists of a process of elimination: I had a brief foray into the advertising world and was pre-law for two hot seconds. I had to make sure that I couldn’t see myself in any of the stable, lucrative, tiger mom-approved careers out there because they’re just too tempting.

Another struggle is obviously the triple whammy of being international, Asian, and female in entertainment. A disadvantage, I believe, that could easily turn into a strength, depending on how you play your cards. Being able to tick off a few items off the diversity checklist means that there’s a niche waiting for you to be filled.

I recently made an Asian-American themed poetry film called A Family Recipe that Could Not be Followed Written Down, written by a close Yale friend of mine, Tiana Wang. It tells the story of a first-generation Chinese-American woman (played by Christine Liao) mourning her immigrant father by following a family tea recipe that she learned from him as a little girl. There was definitely a fine line to walk between the culturally specific and universally relatable. It’s currently playing in film festivals across seven states as well as Canada, and I’m really proud of it.

How do you think the industry will change over the next decade?
Now that the major Hollywood studios are launching their own streaming services, the consumption of film and TV will become ever more fragmented with multi-platform viewing. People are definitely scared that watching more shows on your tablets and laptops is going to detract from the box office, but I don’t think the theatrical experience is going away anytime soon.

On the plus side, the involvement of tech companies in Hollywood like Netflix and Amazon will give so much financial and distribution support to newer voices that are historically skimmed over in mainstream theatrical releases. It feels like a democratizing time in entertainment. 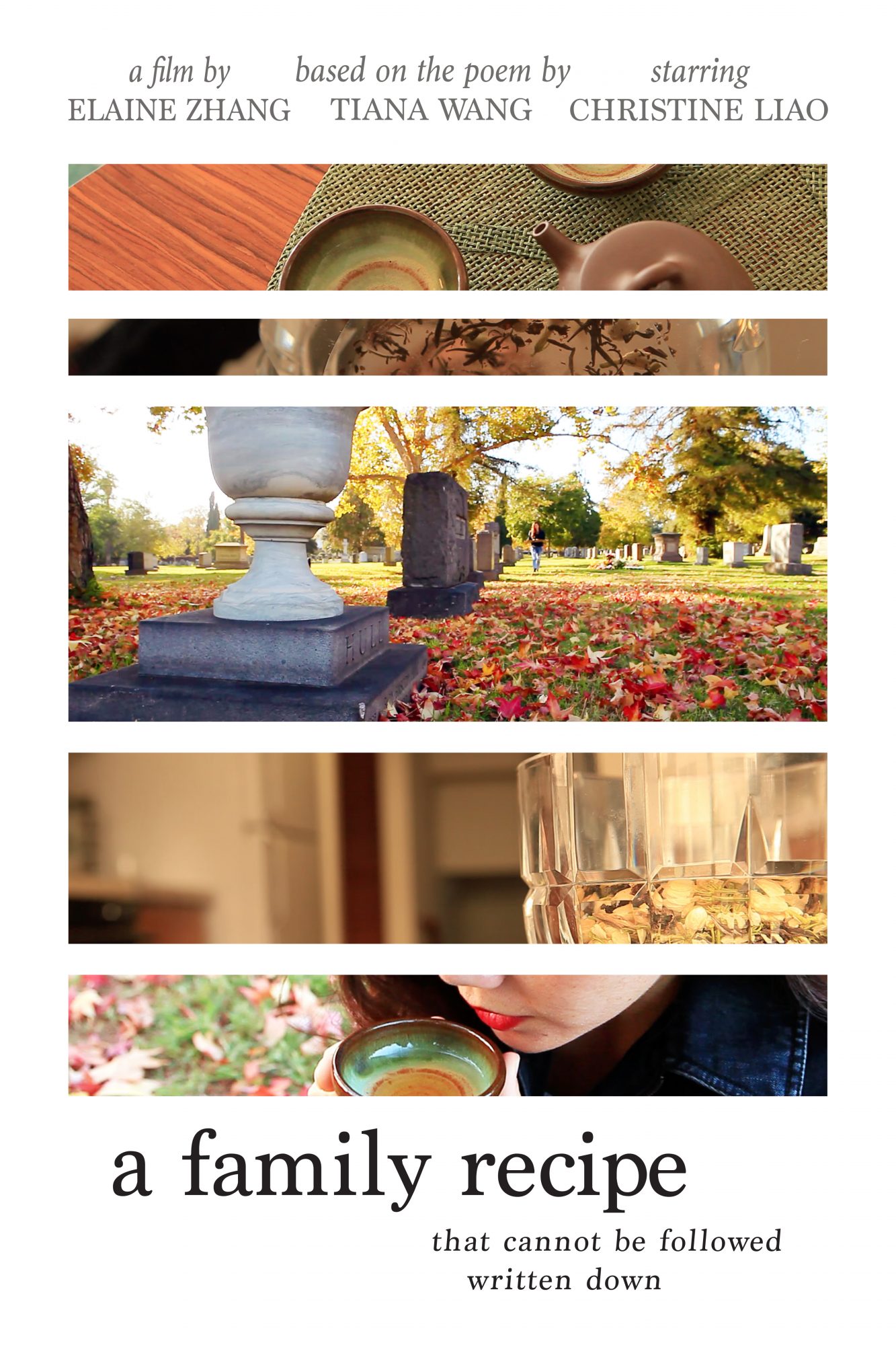 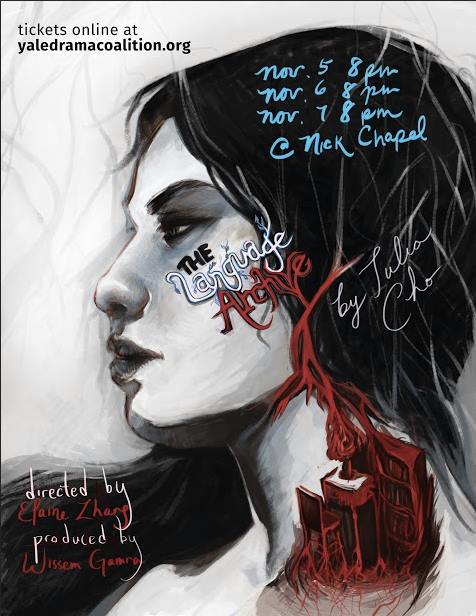 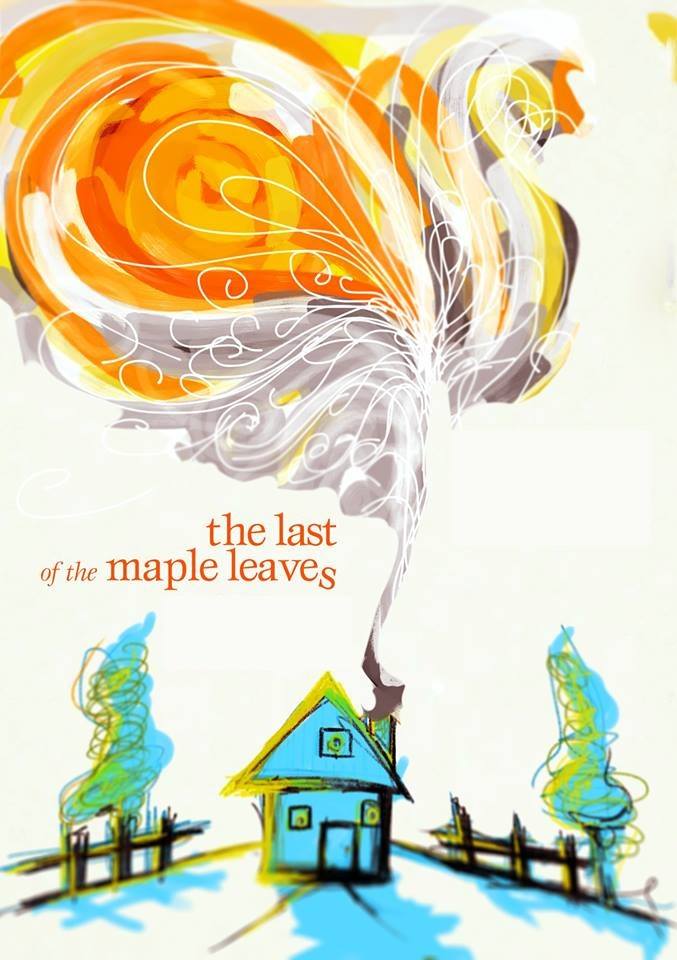 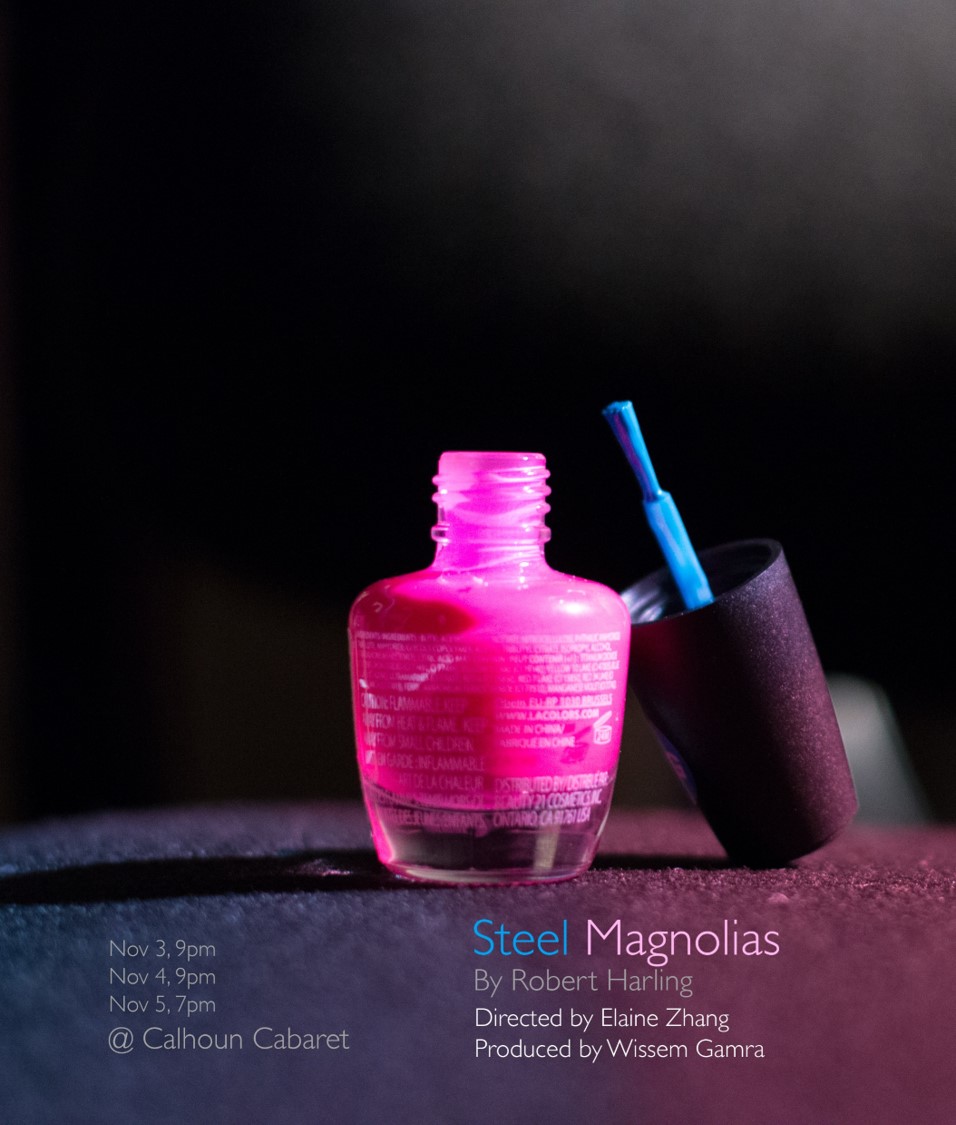