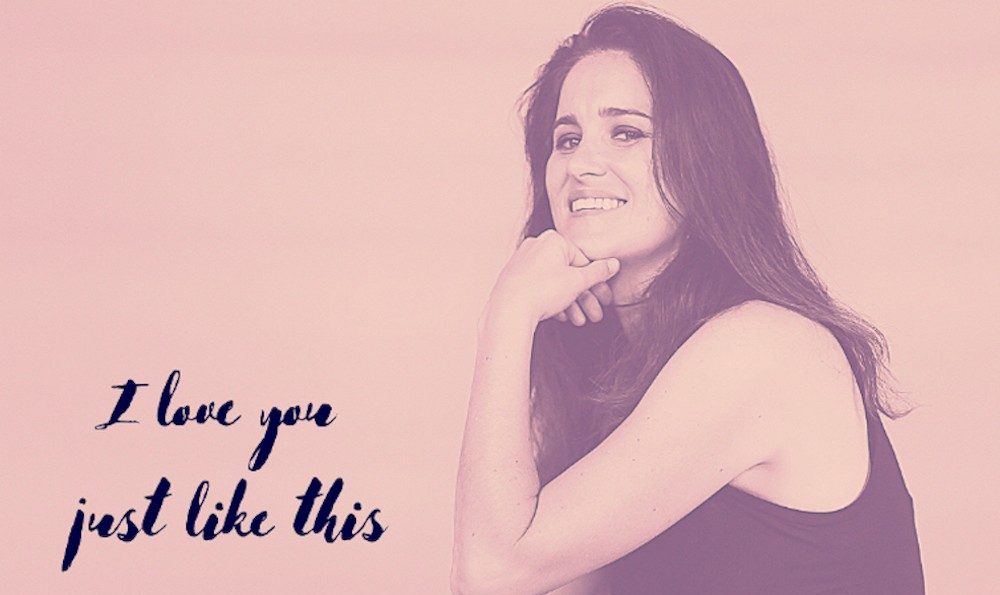 Today we’d like to introduce you to Elaine Ryan.

Hi Elaine, it’s an honor to have you on the platform. Thanks for taking the time to share your story with us – to start maybe you can share some of your backstory with our readers?
Sure! So, I’ve always been into music. I’ve been singing ever since I can remember and I picked up the guitar when I was a teenager and started songwriting pretty soon after that. I grew up in Vancouver, BC, and I released an EP and two full-length albums early on, and did a bunch of touring around Canada. Then I ended up moving to Maui for a guy and wound up spending 7 years there! The cool thing was that because of tourism I was able to earn a full-time living singing and playing at resorts and restaurants. So, I was playing an average of 4 nights a week, 2 to 3 hours a night and it was mostly cover songs. At the time, it felt like a total grind and somewhat soul-crushing, but in retrospect, I think it gave me a modest version of what the Beatles got in Hamburg…I was playing so much great pop music from across the decades all the time and I think that it really drilled song structure and melody into my head. After Maui, I moved to the Bay Area, which has an incredible soul and neo-soul music scene. I’ve gotten to meet so many talented musicians here and for the first time in my life I’ve had the chance to be immersed in live funk and soul, which I grew up listening to but didn’t really exist in Vancouver’s live music scene, at least not at the time. That’s really helped me with my songwriting for The Rollbacks, one of the projects I write for, which has a vintage soul vibe.

Over the past couple of years, I’ve really upped the number of songs I’ve been writing and with that, my writing ability has improved. I’m in a songwriting accountability group and I write or co-write at least one song a week now. I’ve learned that inspiration is always waiting for me to tap into. I’m always going through something in my life and if I just carve out the time, I can draw from that and write a song when I need to. It’s amazing how your mind starts acting creatively when you tell if you’re open to receiving ideas.

These days, I’m getting back into performing as things begin to open up again. I have a few projects that I write for and have been spending time networking in the music licensing space, and that’s been a lot of fun. And I’ve made some great friends through co-writing.

Alright, so let’s dig a little deeper into the story – has it been an easy path overall and if not, what were the challenges you’ve had to overcome?
I think any artist who tells you that it’s been a smooth road is not telling the full truth. Or at least I’ve never met anyone who had a super smooth go of it. When you live in a society with so much status anxiety, making art is never going to be the easy path. We all want to be somebody in the eyes of the world, and not be in a position where people are disrespectful of us. But for me, not respecting myself and my own truth is harder. My body gets mad at me and won’t let me sit in a boring office job or really do anything that makes me feel like I’m living a lie. So, I guess I’m acting in what I think are my best interests – like everyone. But there’s always a tension between earning a living and making what feels authentic.

Can you tell our readers more about what you do and what you think sets you apart from others?
Over the past year and a half, I’ve grown a bunch as a songwriter and musician. I now have about a dozen songs represented by sync licensing agencies and got my first sync placement in an Amazon Fashion ad this December. I have three songwriting projects – my artist project (@elaineryanmusic on Instagram), The Rollbacks and JELAINA.

The songs I write for my artist project tend to have more of a mellow R&B vibe, though I do write some indie pop as well. I have a new single, released on April 30th called I Love You Just Like This that I’m excited to share! Please check me out (Elaine Ryan) on Spotify or Apple Music to give it a listen.

The Rollbacks (@rollbacksmusic on Instagram) has a vintage soul sound. Vaughn Faison is my writing partner on that and he’s the lead singer (he’s an incredible vocalist, go check him out, @v_faison on Instagram!). The songs are super fun to work on. We’re releasing our second single, I’m Back, on May 30th. The Rollbacks music is also up on Spotify, Instagram and all streaming platforms.

JELAINA (@jelainamusic on Instagram) is a girl pop duo I started with Justina Shandler, who’s become one of my best friends. She is an incredible songwriter with such fun, bubbly energy (@justinashandlermusic on Instagram) She lives in LA and I’m in the Bay Area but we’re in constant contact, trading lyric and melody ideas over text and strategizing on our upcoming releases. Our songs are a combination of upbeat, empowerment pop (like cupcakes with bright pink frosting!) and tender, earnest, emotional indie pop. We also started an initiative together called Sync Music for a Change where we invite music supervisors to listen to our peers’ songs in exchange for submitters writing to their members of congress in support of progressive legislation or making donations to causes. So far, it’s been great. I’ve been into social justice and activism my whole life, so it feels really good to tie the two passions together in this way. I’m extremely earnest, what can I say?

Is there a quality that you most attribute to your success?
I was going to say courage, but I think really it’s sensitivity. I’ve made a bunch of moves in my life that look like courage (or maybe madness) on the outside, but really they reflect my inability to not listen to my body. If I don’t do what’s true for me, I get extremely anxious, stressed and sick. When I follow my truth, I feel strong and like I’m on the right path. Sensitivity is also what enables me to be creative and allows me to tap into whatever you want to call it – an energy field, subconscious mind, the source – to move ideas from the world of formlessness to the world of form. I think sensitivity is part of the profile of a lot of artists – maybe that’s some of what the drugs, alcohol and general recklessness are about – trying to dull sensitivity in order to get by in a culture that is strongly in conflict with our own natures. We need to accept and love ourselves and to extend that to other people. 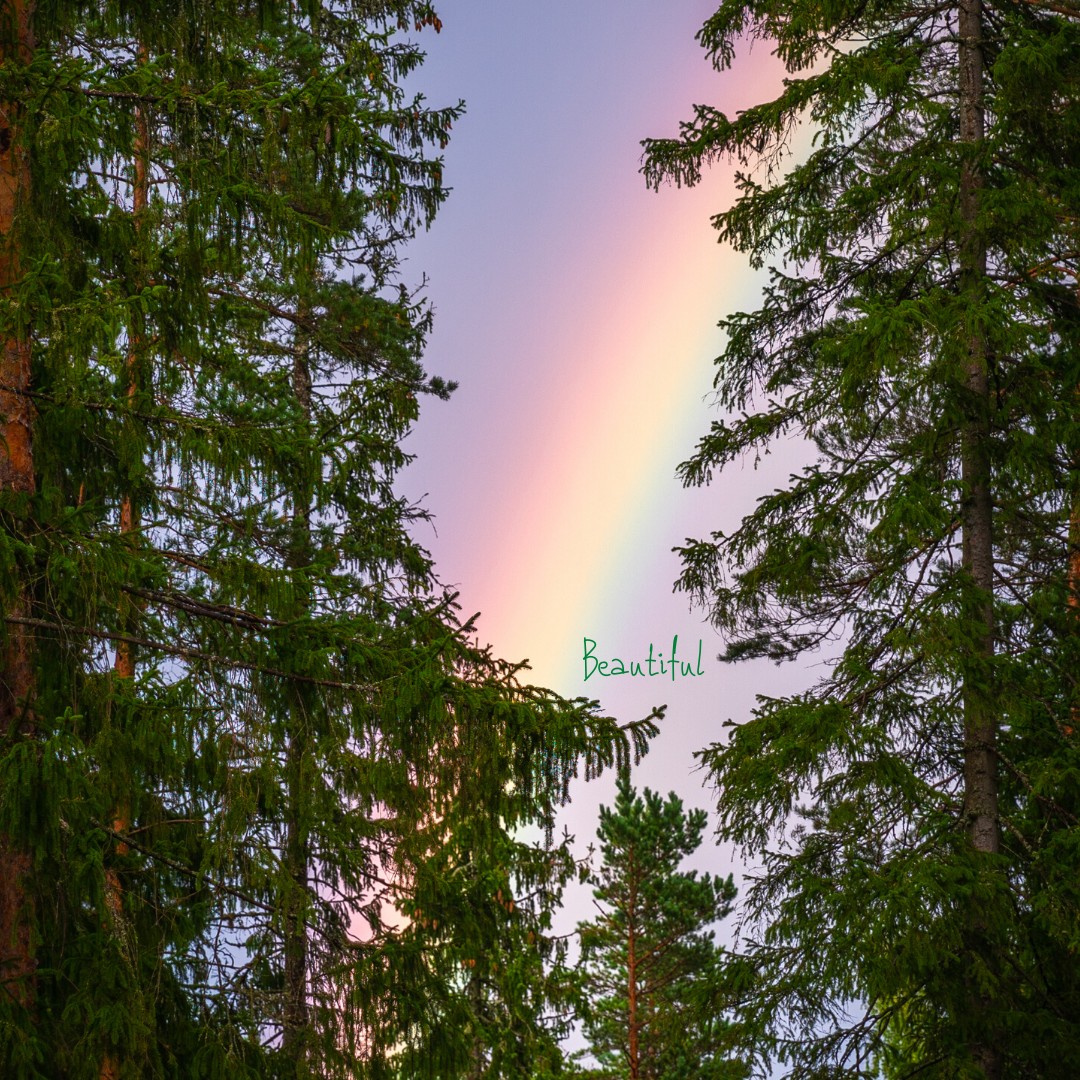 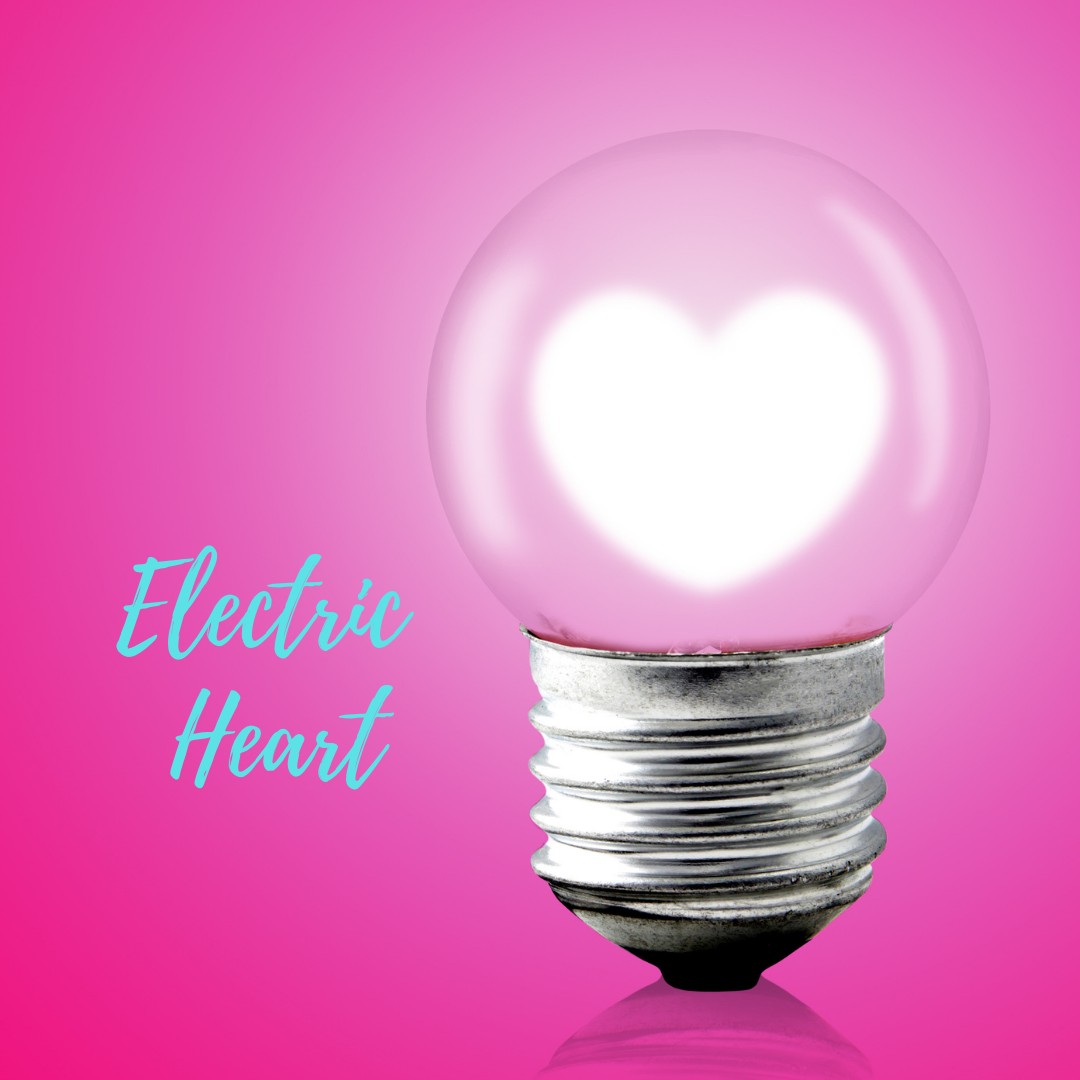 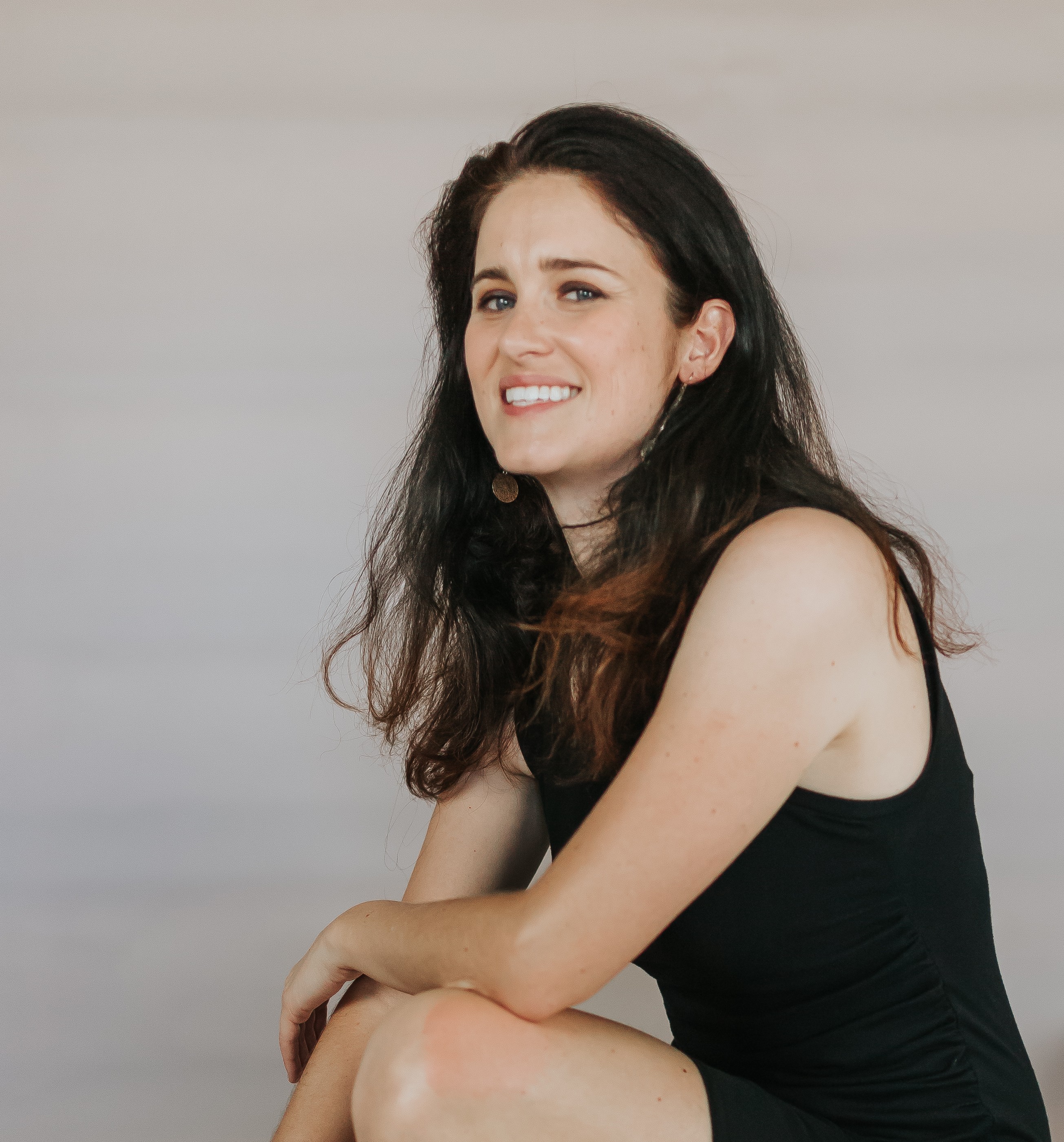 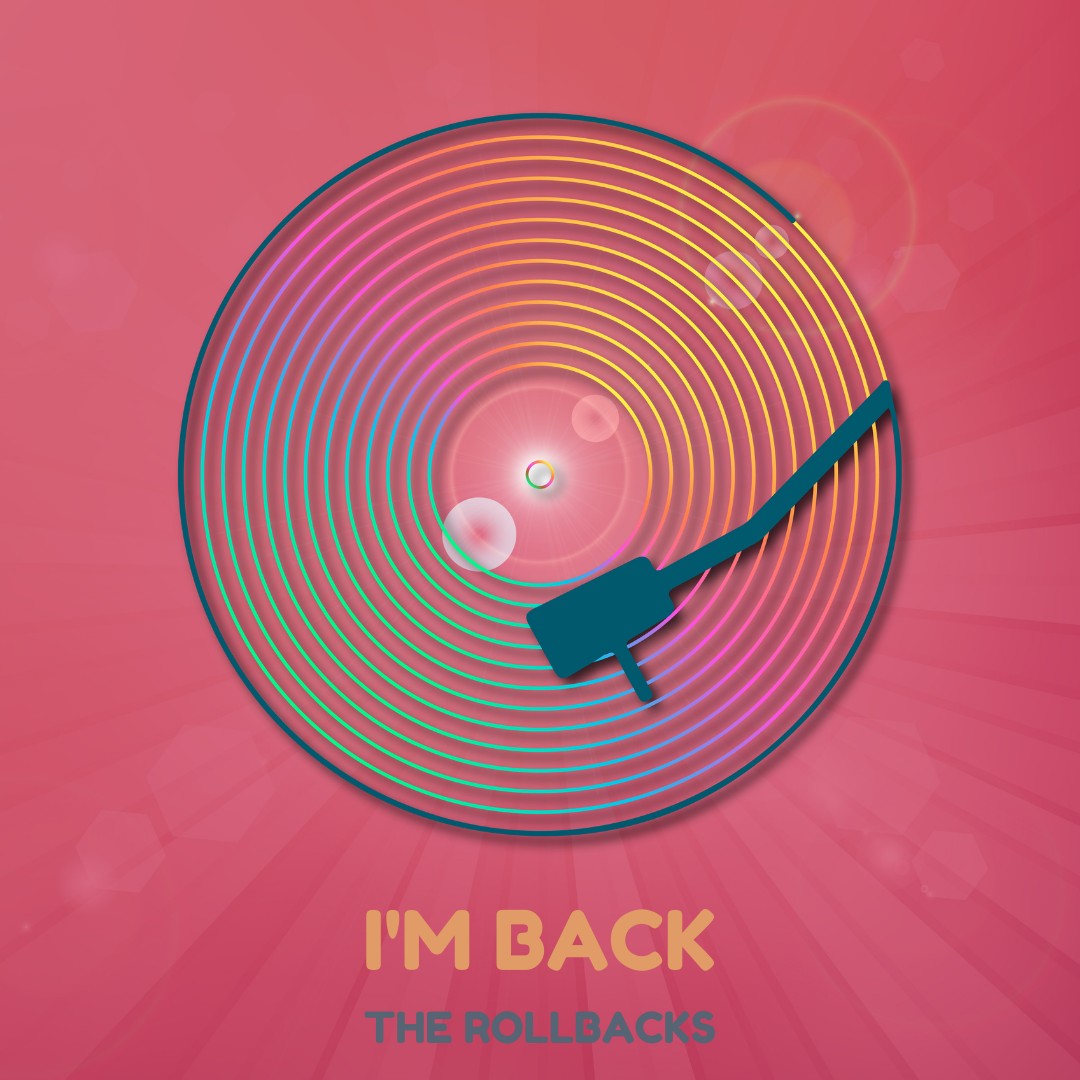 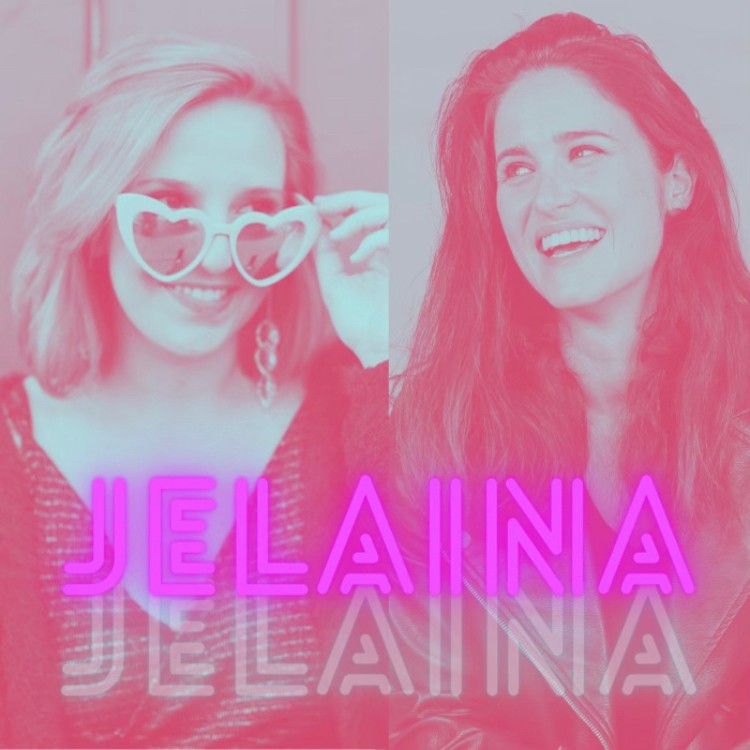 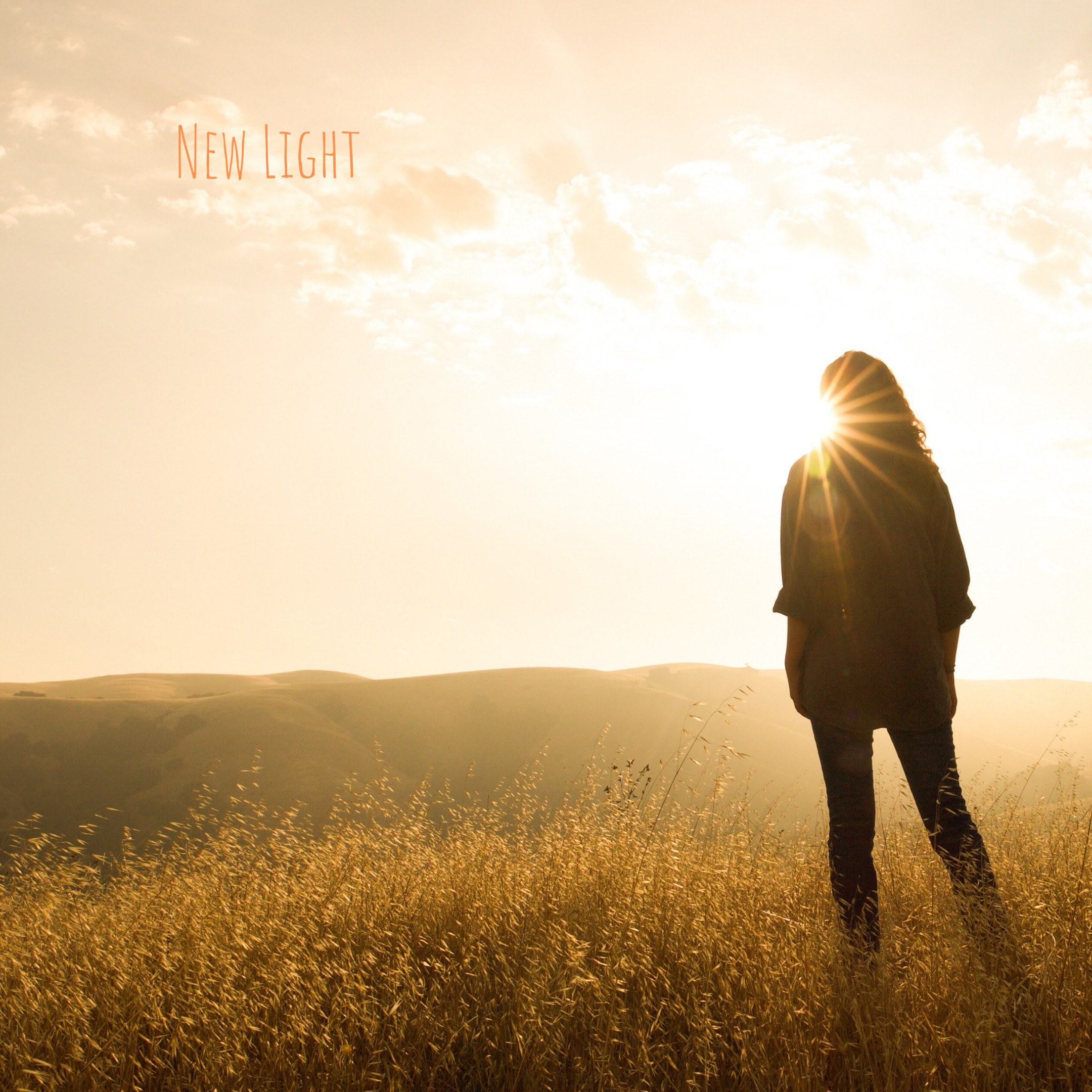