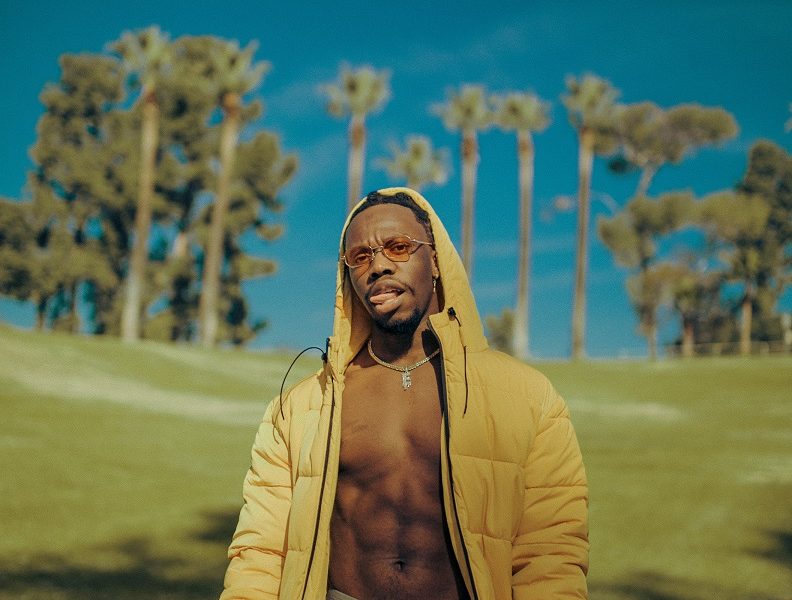 Today we’d like to introduce you to Ekemini Sam.

Ekemini, can you briefly walk us through your story – how you started and how you got to where you are today.
So I started making music in 2015/16. It was just little fun songs I recorded on garage band so my friends could listen to. Only a handful of people had the link, so it was a small intimate thing that I didn’t have to be self-conscious about. I also wasn’t too consistent with it. I probably took a year or two breaks before I even put my eyes back on music. So fast forward to sophomore year in college, my roommates and I decided to make a Christmas Mixtape titled “Henny Christmas.” Again it was all just fun, but these were the stepping stones I used to learn how to edit and navigate the DAW: Logic Pro X. So basically from 2017-2019, I practice and practiced, recorded song after song, mixed and mixed until I created something that I felt I could share with full confidence…”When.” That’s right, I was making music for around 2/3 years, give and take the time in between, before I even released my first single. The reason for this is because I’m somewhat of a perfectionist. I’m the hardest on myself than anyone else could be.

So I wanted my first song to be something no one could really say anything about. I wanted only positive reviews, and thats what I got. It’s my belief that the first launch of any type of venture is always the hardest one. It’ll shape how people decide to look at you and how seriously they take you and until this day, I still have not run across anyone that has anything bad to say about my creations. So after releasing my first single with the music video, I wanted to make sure my next would do just as good. So with that, I kept creating until had a song that I could release with again, full confidence. That took until December for me to record, so then I made a plan for the year 2020: Release one song a month for the whole year. That was to ensure I posted something at least once a month, I got my discography up, and I continually made music that I was confident in releasing. Now we’re here in month 9, with 12 songs out and a music video coming. So I think my little plan achieved the goal that was intended, and now it’s time for me to set another plan in place for the coming 2021 season.

Great, so let’s dig a little deeper into the story – has it been an easy path overall and if not, what were the challenges you’ve had to overcome?
Creating is never smooth. You’ll hit obstacles and drypoints where you don’t know what’s the next thing you want to do. Also, you’ll hit points of unknowingness, not being sure if this is what you’re supposed to be doing. Every single person you look up to was at the same point. There’s a Nipsey Hussle line where he says:

Now, this isn’t the only quote that I look to but when I think about “the process” this is the first that comes to mind. The pursuit of happiness won’t come without its share of hardships, you just have to power through or live with the what-ifs. Hopefully, it works out but I won’t know until I try. So basically, the whole thing is a struggle…I’ve just learned to appreciate and power through the struggle.

Is there a characteristic or quality that you feel is essential to success?
To my future success? I think the quality that will be the most important to it will be consistency. Consistently creating, consistently practicing, consistently experimenting, consistently releasing, consistent hours of work, and not only that but being consistent in the way I treat others. Being honest, kind, and not putting myself over others is something that I aspire to be whenever I’m blessed with the opportunity to be put in the limelight. Staying grounded and knowing what to change and what not to change. Consistency in every aspect I feel is key. Once you change up, that’s when, at from what I’ve seen, you start to fall. 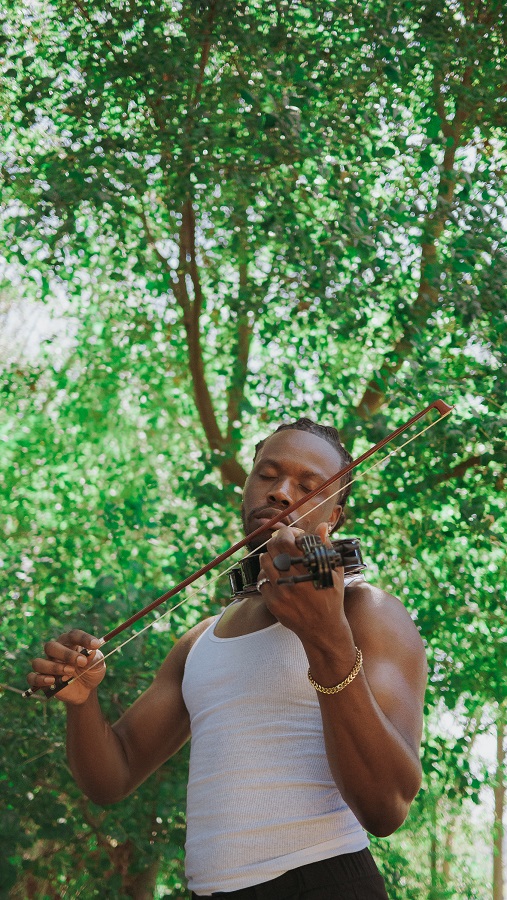 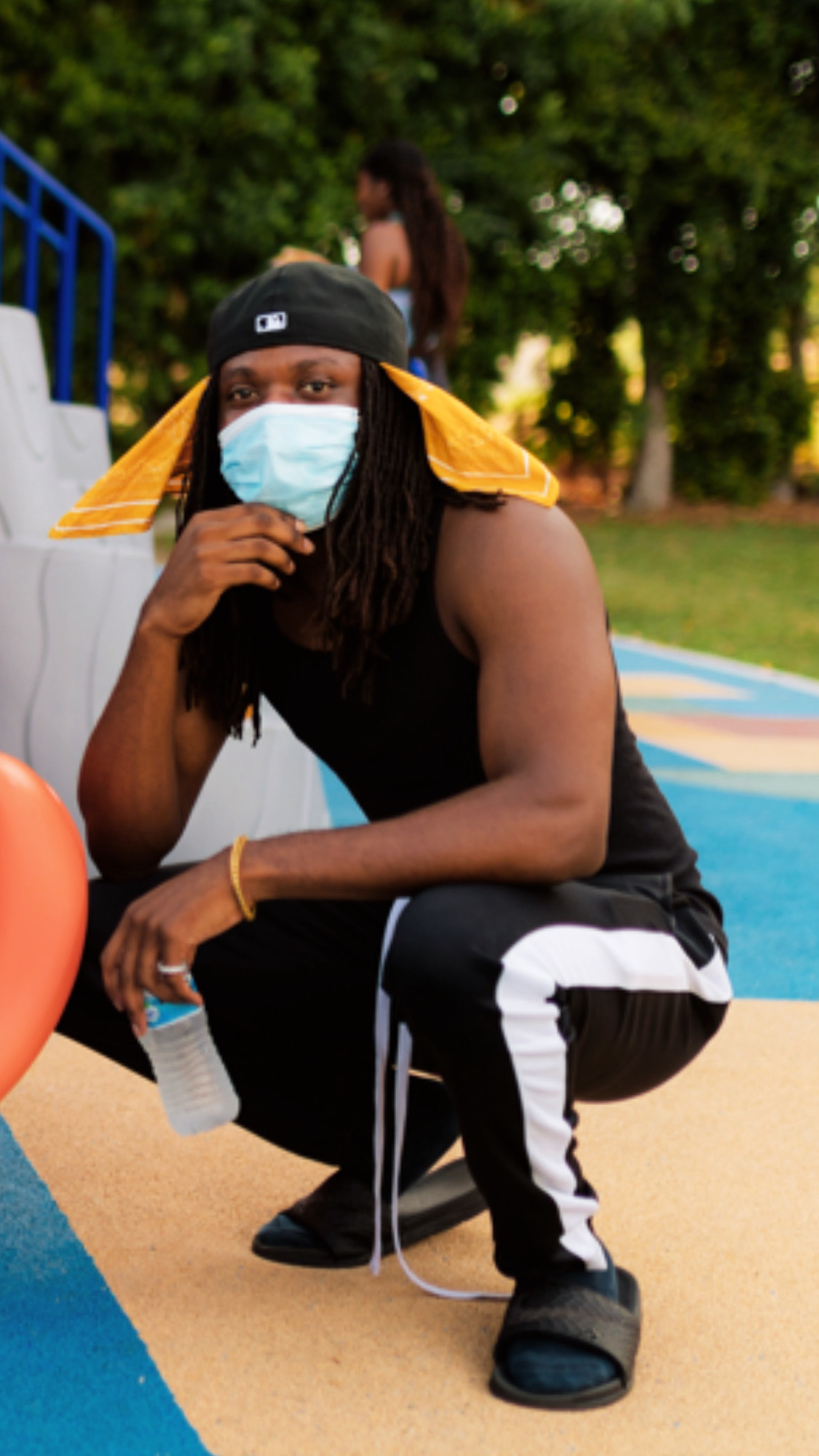 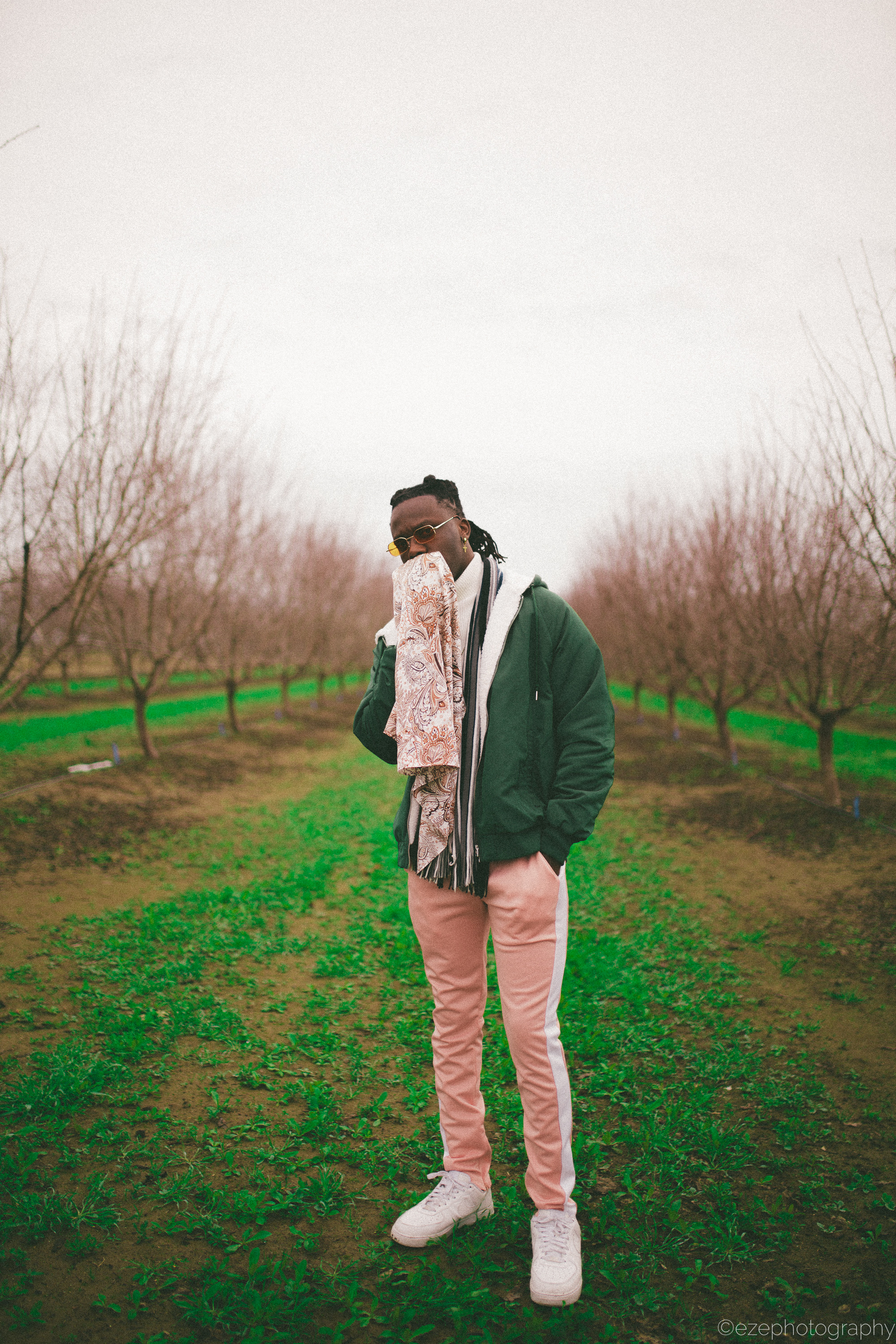 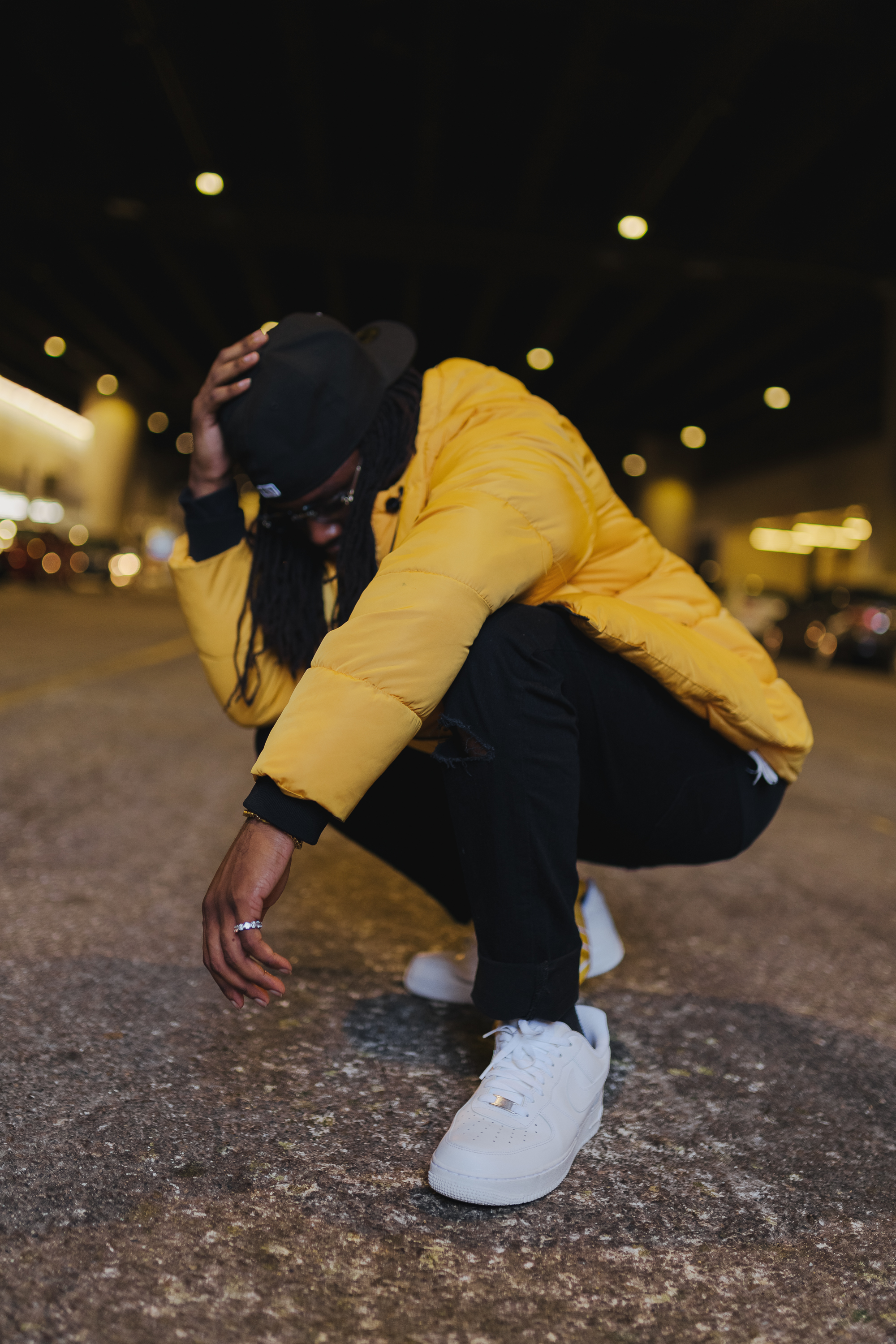