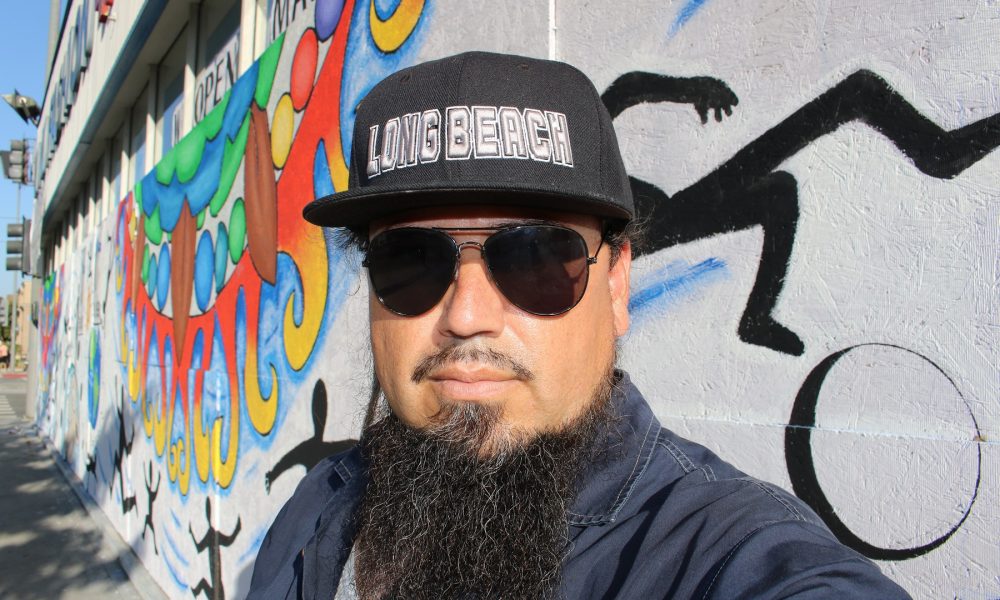 Today we’d like to introduce you to Efren Luna.

He was born in Zacatecas, Mexico (1977) and raised in Long Beach, California. Efren grew up in the 80’s and 90’s when gang violence affected youth everywhere throughout Los Angeles. Neighborhoods were affected by lack of economic opportunities, gang violence and drug addiction. Crack cocaine was easily found in every street in the ghetto. He witnessed the riots following the acquittal of the cops who brutally beat Rodney King. During those times, due to his environment, he felt his opportunities were limited to becoming a drug dealer, gang member or a tagger as many of his childhood friends did. He became a tagger and later a writer, which is the next level of taggers where style is developed and visual creations are emphasized. He also maintained his focus in education as he attended Washington Middle School, where he took woodshop and metal shop, and through art classes at Millikan High School (Class of 1996), he found a love for the arts and decided to study art. However, going to college after high school was not easy. The financial challenge was rough just to survive day to day, so he worked for a couple of years before enrolling in a community college. After working for a couple of years, he put himself through college by working security during the nights and weekends.

He graduated from Long Beach City College with an Associate of Arts in Studio Art (2003) and California State University, Long Beach with a Bachelor of Fine Arts in Drawing & Painting (2007).

A year after graduating CSULB he started to feel like nothing was happening for him in the arts. He felt that the art world was hard to enter even with an art degree, he perceived it as needing a connection to enter.

In 2008 he founded Art, Music & Culture as a way to bridge both his creative and curator sides.

In December 2008, he curated his first show, “Set in Motion” as a way to start his artist and curator career and also to inspire himself and the participating artists. “Set in Motion” was a group art show that included Installation, over 40 visual artists, three music bands, and 2 DJ’s. This was a two days event and took place in the West Adams area of Los Angeles at the underground space Basswerks Gallery.

In July 2009, he organized an event titled “Urban Gravitation” at The Green Turtle restaurant and performance venue in Whittier, California. The event was a 12-hour festival to merge installation visual art, live graffiti art and live hip hop and rock performances.

In September 2009, he curated another event titled “The Live Festival” that also included art, installation and live music. This event took place at World Famous Cat Club on Sunset Blvd in West Hollywood, California just a few doors from the Whisky a Go Go.

These three events placed Efren as a respected curator and artist in Los Angeles and soon, the doors to the art world would open for him including his own city of Long Beach, California.

Efren has been actively creating and curating throughout the years. He exhibits and organizes events locally, nationally and internationally. His artworks include private and public artworks such as paintings, drawings, murals, sculptures, photography, installations and collaborations with other artists and collectives. His curatorial work combines art exhibitions, performances, live music and site-specific installations.

Through Art, Music & Culture he has organized and exhibited at numerous galleries, alternative spaces and festivals. He managed three galleries for Phantom Galleries LB in 2010 and established AMC Gallery (2010-2011).

Long Beach Post awarded him Arts Advocate of the year 2015. He was nominated and voted on by the readers for his continued advocacy over the years.

Most recently, Efren organized over 21 murals, including eight murals painted by him. The murals were painted on boarded storefronts of local businesses affected by the Long Beach riots 2020 during the social justice protests following the killing of George Floyd. The murals included messages of hope and prosperity as well as social justice and support for Black Lives Matter.

He continues to actively promote and highlight emerging and established artists and community events. He continues to promote The Long Beach Downtown Art Walk. He is also a member of the collaborative Artists As Art. He is an active member of the Cultural Alliance of Long Beach CALB (2012-current) a nonprofit organization that is dedicated to showcasing artists. At CALB Efren curates art shows, promotes the arts, advocates for the community and teaches free art and music classes.

In March 2020, due to the pandemic, Efren started teaching Free Online Art and Music Classes via Facebook Live. He streams follow-along videos weekly. Art classes are streamed Fridays at 4pm and Music classes are streamed Saturdays at 2pm. The videos are then made available to the public after they stream so people can rewatch as many times as they want in their own time. You can find the videos and upcoming streams on the Facebook page of Cultural Alliance of Long Beach as well as his Art, Music & Culture Facebook page.

Over the years, Efren’s shows have been very successful in bringing people together and building community. His events include art exhibitions, festivals, art walks, and charity events to benefit local and international causes.

We all face challenges, but looking back would you describe it as a relatively smooth road?
There have been many challenges along the way especially growing up and pursuing an education in the arts. Also, finding the opportunities was not easy. I had to step it up and create my own opportunities and path. Over the years, some elements of my artist and curator career have become so familiar to me that I find it easy to do my job. Of course, as an organizer every event has its own challenges but my job is to overcome them and at the end of the day make the event happen.

Can you tell our readers more about what you do and what you think sets you apart from others?
I am a creative person and wear many hats. I have so many memorable moments and proud of all my work.

As an artist, I create artworks such as drawing, paintings, murals, photography, sculptures, installations and collaborations with other artists. I make artworks for both public and private use.

• Painted live during the Shoreline Jam Festival at the Queen Mary headlining the Wailers 2012.

• Public artworks in Denver Colorado, Los Angeles and Long Beach through the years.

• Painted a portrait of Mexican wrestler legend El Hijo Del Santo and my painting was signed by the legend himself during an a lucha libre event and art show I curated in Pico Rivera Sports Arena in 2010.

As a curator, I organize and put together art exhibitions in various spaces such as galleries, cultural centers and alternative spaces. I also consider myself a cultural promoter within my curatorial works.

• Through my organization and curatorial skills, I was able to organize charitable events.

One of my most memorable charity events is a yearly toy drive and diner I organized to benefit a group home in Tijuana, Mexico to benefit over 80 kids. I organized this benefit for six years 2010-2015.

As an educator, I’ve worked as a substitute teacher for ten years with LAUSD with The Cultural Alliance of Long Beach from 2012-present.

• I had the opportunity to work with students ranging from pre-K to the 12th grade. I am particular proud of my long-term assignments with the biggest continuation school in the district where I had the honor of presenting many of my students in their graduations.

• Currently, I continue to teach focusing in art and music classes to the community free of charge through the Cultural Alliance of Long Beach.

I am diverse individual. I think I am out of the mold so to say. Just as my creative works are diverse so are my curatorial works, educator role, art advocacy, cultural promoter and organization roles.

Can you share something surprising about yourself?
I have always been interested in fixing things from electronics to car mechanics. Just finding creative and practical solutions. As a child, I would open discarded toys like motorized cars and pull the little motor out of them and connect a battery and make a mini fans. I joke with people when they find out I can fix things or find a solution and say to them, “Don’t worry I can fix it I’m a Mexican-MacGyver”. 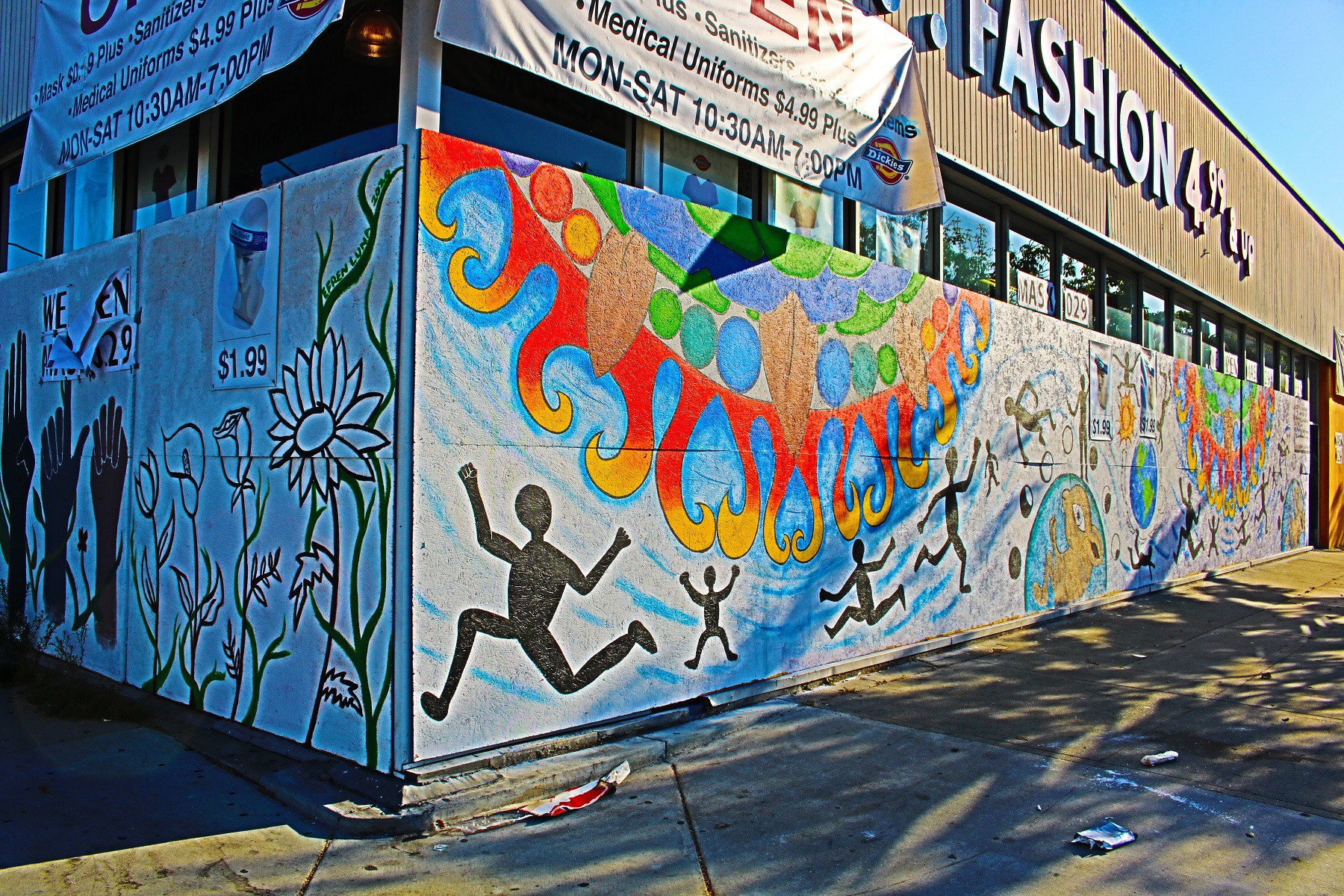 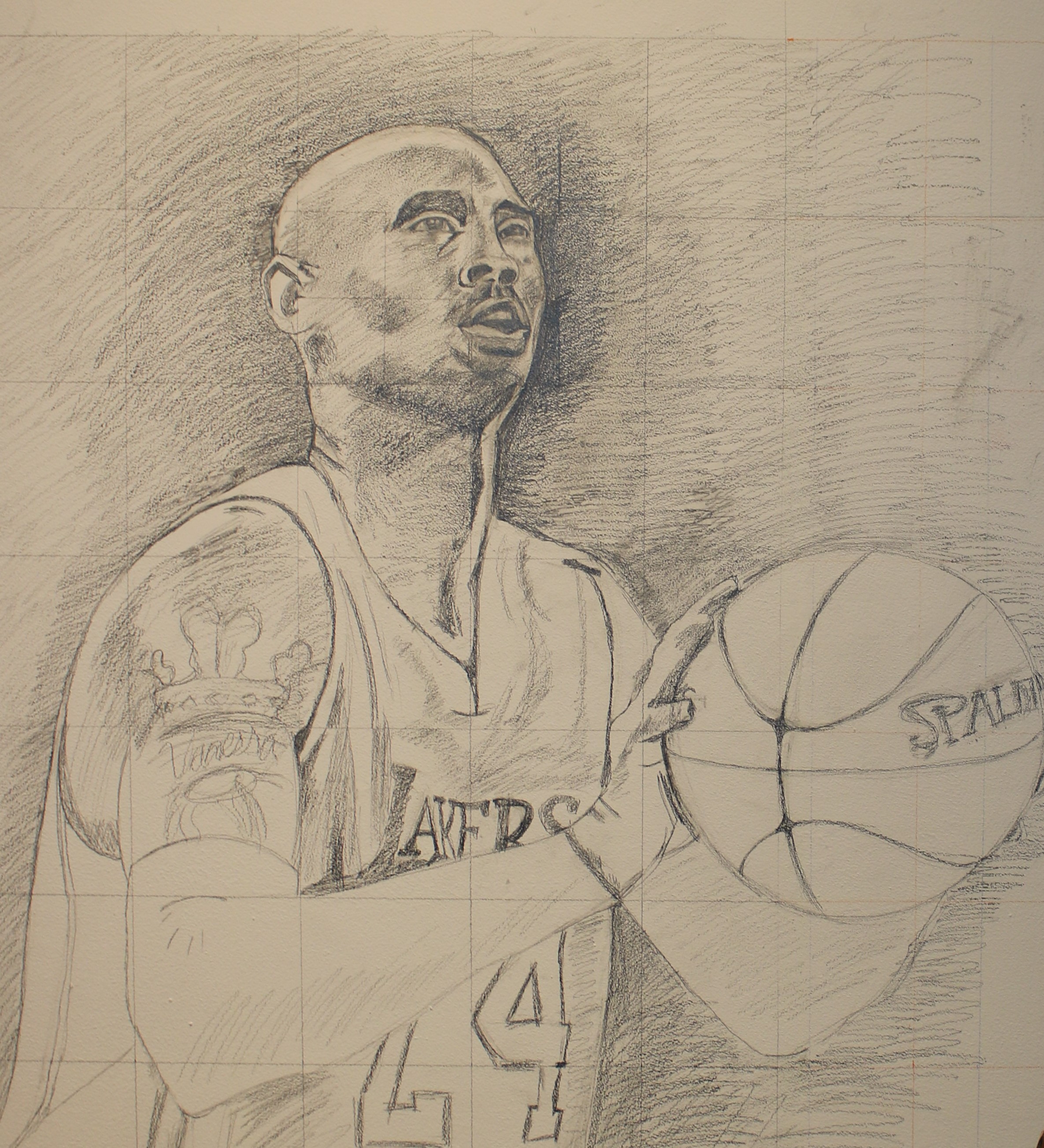 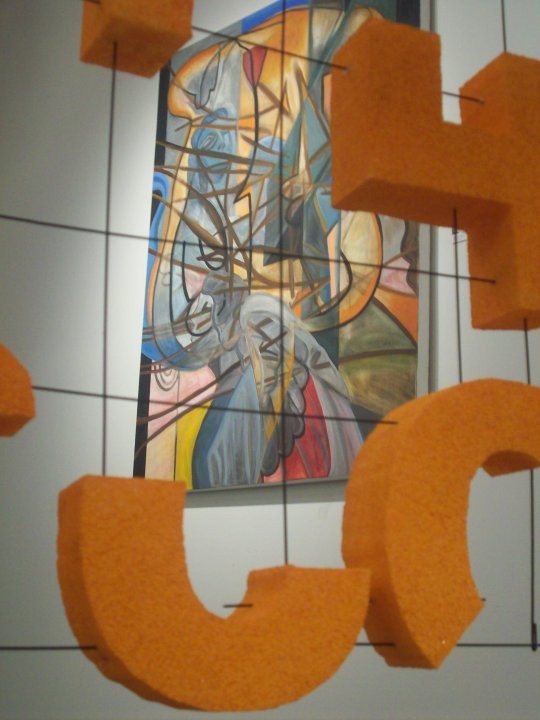 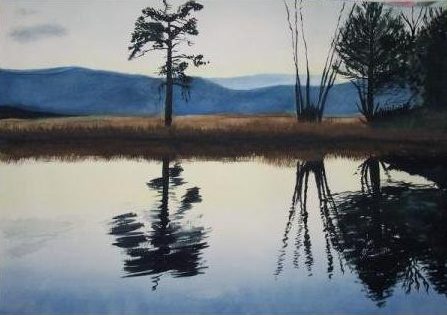 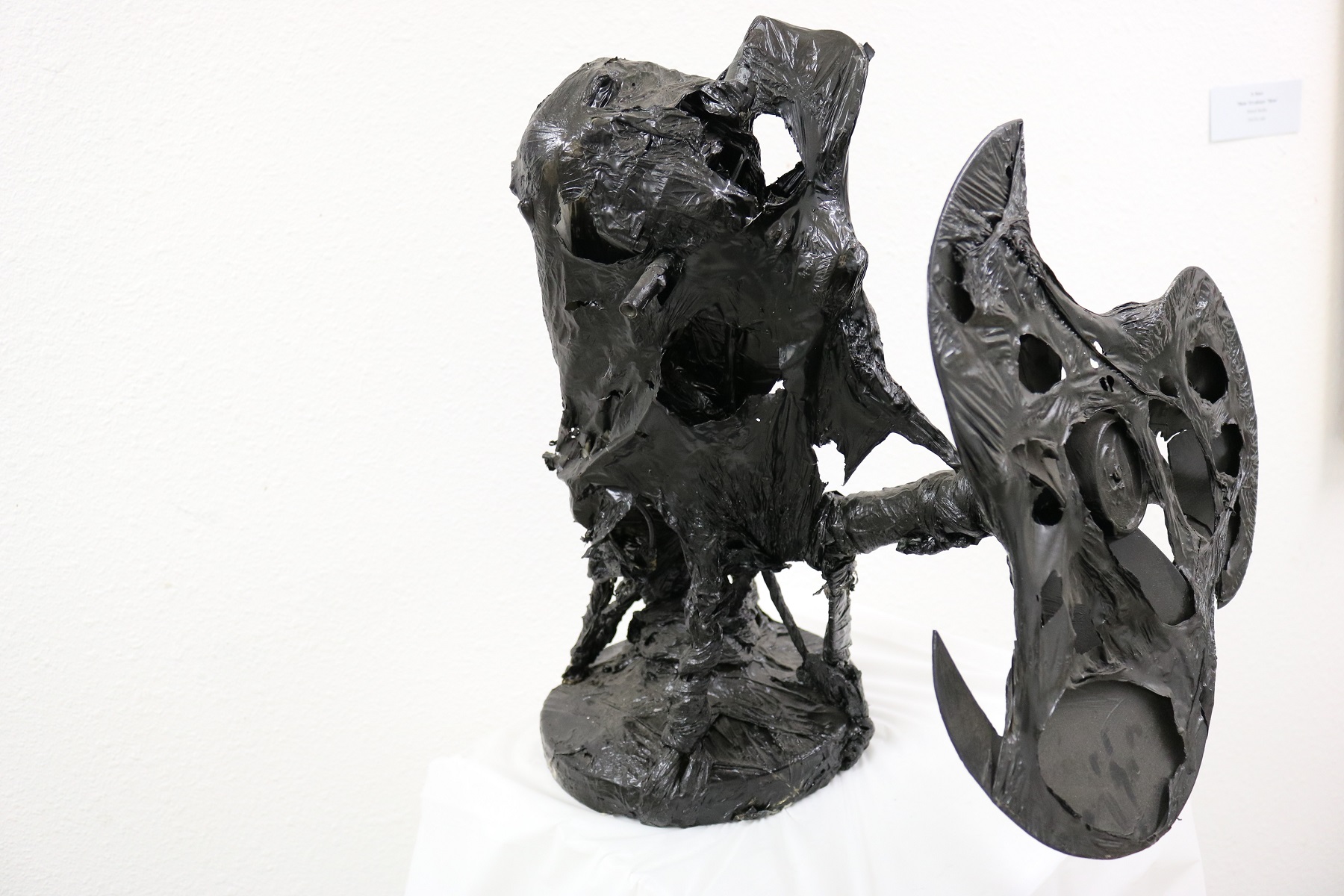 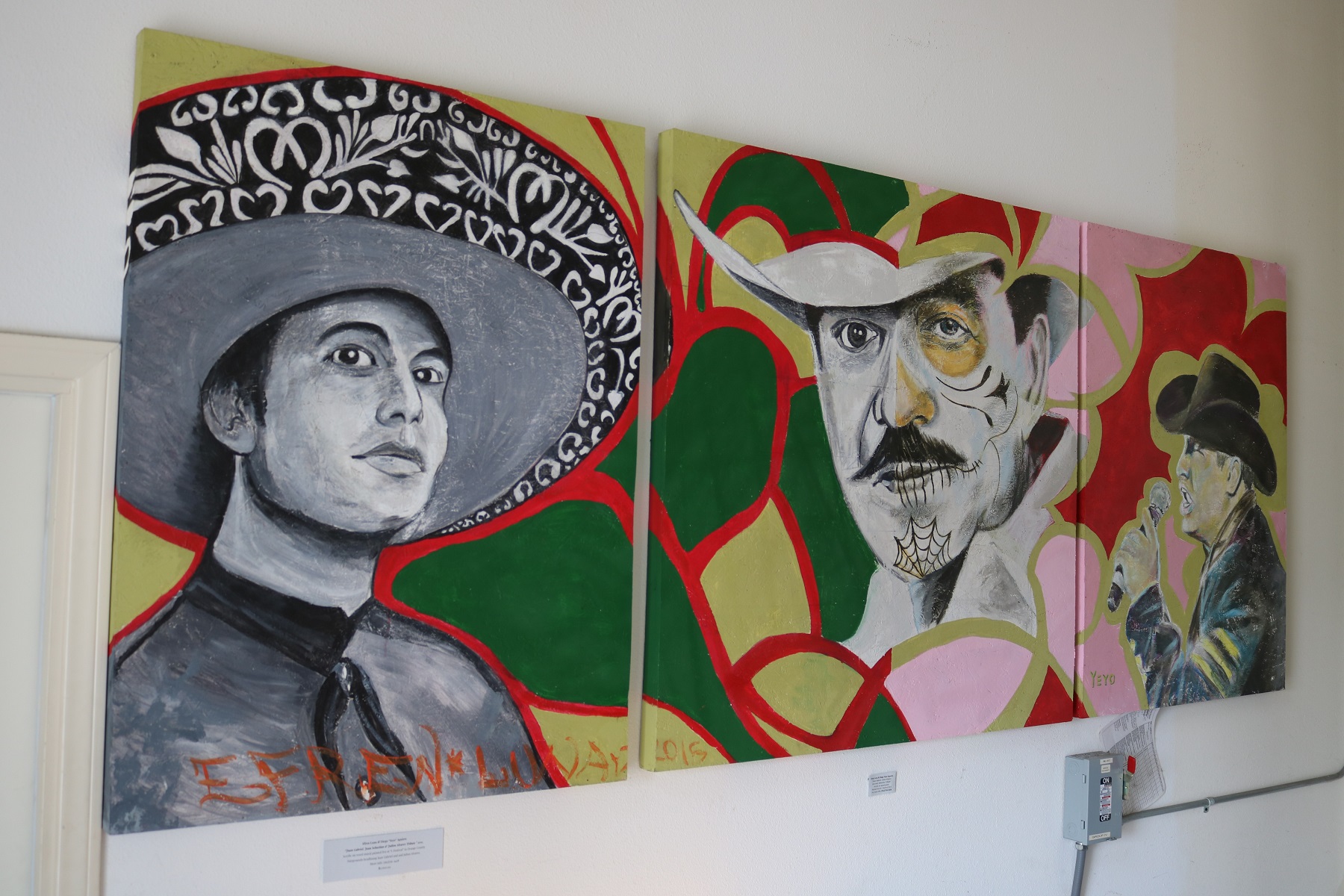 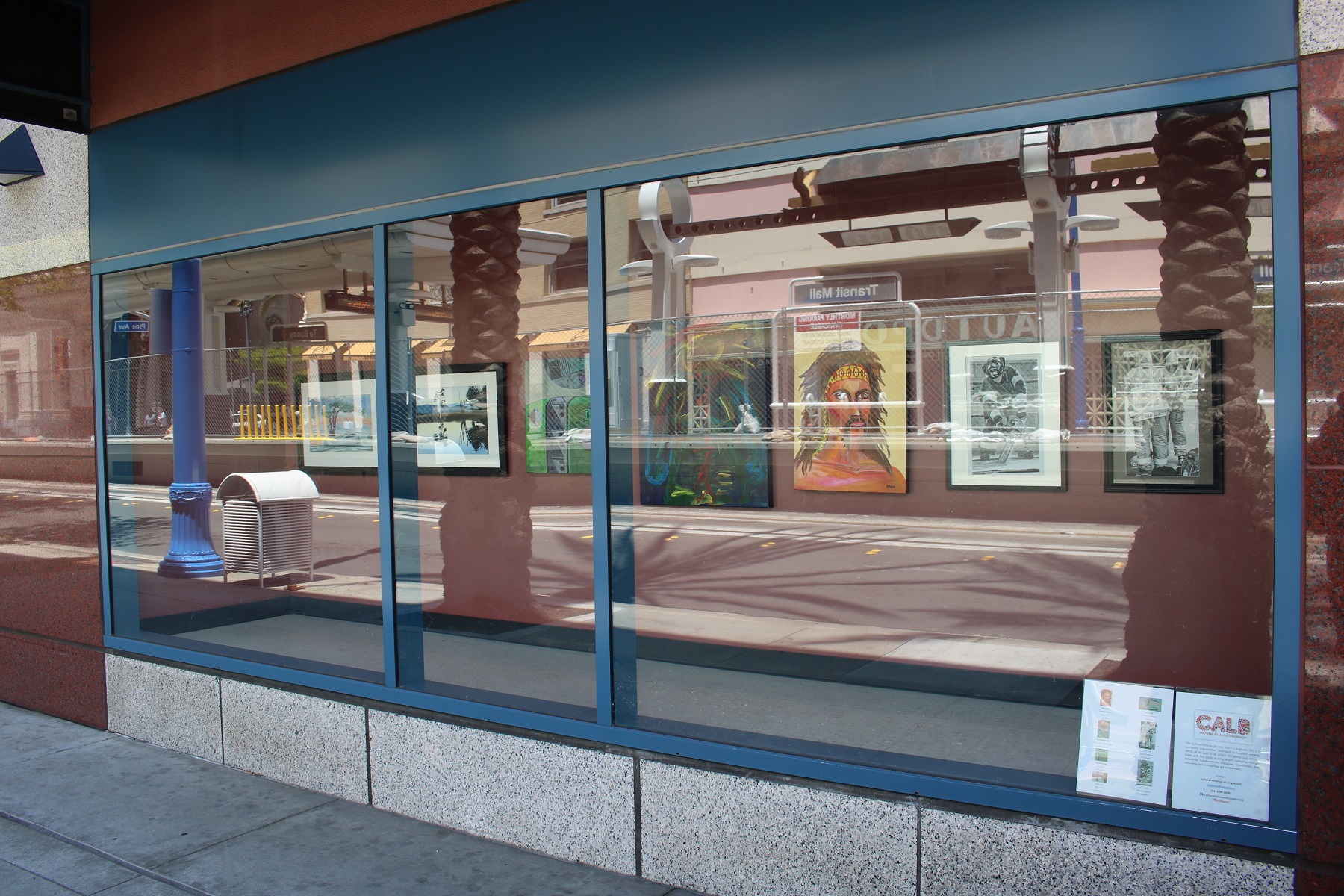 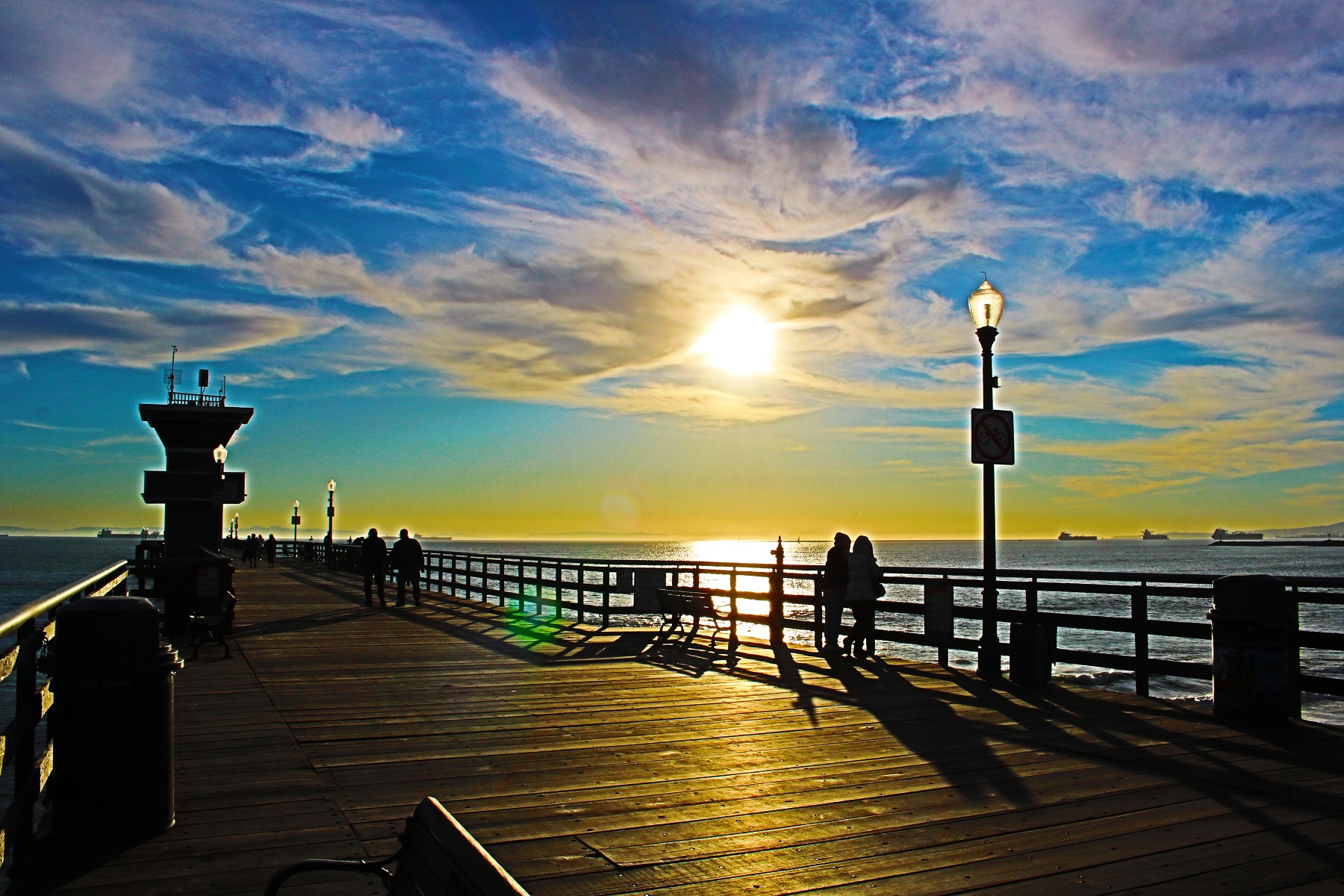