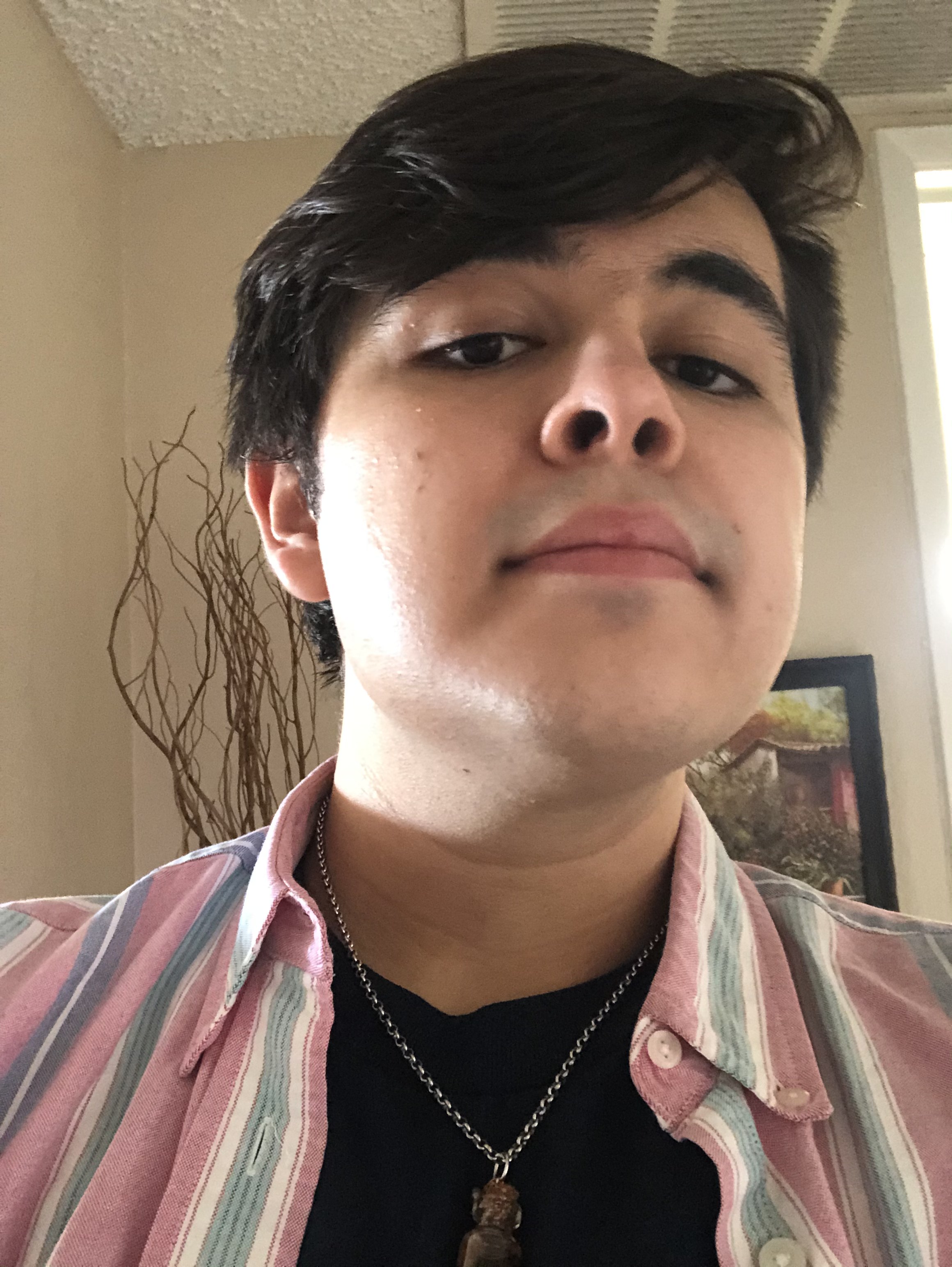 Today we’d like to introduce you to Efren Castro.

Efren, we appreciate you taking the time to share your story with us today. Where does your story begin?
I am a queer poet, designer, and zine-maker from Lennox, CA. I started writing poetry in 8th grade in class when I would zone out. In high school, my English teacher freshman year would assign us free writing prompts at the beginning of every class. One of these days, I wrote a poem for one of these assignments to share with the class.

My teacher liked it and told me to consider publishing it. I was flattered but I didn’t really know how to until I learned about Tumblr. I started posting angsty teen poems on there and even though they didn’t get attention, it was a nice outlet for me to vent. Once I graduated high school and went off to UC Riverside for my undergrad, I ended my Tumblr phase and started writing on my own. My sophomore year, I joined an org called Teatro Quinto Sol (TQS) where I was introduced to other creatives that would sell stickers, pins, and prints with their art at local events in the IE. I made friends with them and they introduced me to zine-making. What interested me about zine-making was that it gave me the creative freedom to publish whatever I wanted. I decided to take on graphic design and started creating my own poetry zines.

My junior year of college, I put out four short poetry zines and I founded a zine-style literary journal called “Nuestra Cosita” under TQS. I started making merch items like stickers and pins that coincided with the design of each of my different zines and vending at TQS’ quarterly open mic event “Poesia Peligrosa” My senior year of college is when I noticed a shift in my goals of being a creative. My grandpa passed away in late 2019 and as I was cleaning out his house with my family, I found a collection of love poems that he wrote to my grandma when they first met, I wanna say around the early 50’s in Mexico. It was such a powerful moment for me because it made me feel a connection with him that I had never felt. It wasn’t that we weren’t close, we were very close, but this was a side of him I had never seen and my poetry was a side of me he has never seen. It was this weird moment of circumstance where it seemed as if this was something that ran in our blood. This was the moment where I started to buckle down in what I wanted to do. I released my first long-form zine called “Emo Poems: Stories from Beyond the Closet” a poetry zine cut into five pieces that shows the different aspects of my struggles as a gay depressed and anxiety-ridden Mexican boy.

Around this time, I started hosting writing workshops and zine-making workshops for students as young as 13 and as old as whoever old college students are! I designed my own website where I sold all my merch and I started promoting what I like to call the “eras” of each zine release on my social media. I was even published by literary journals like “inQluded” and I became the poetry editor of my school’s own journal “Mosaic”. Through the help of my friend (@tiburoncitx on Instagram), I got in contact with a femme-led publishing company called Mi Casita Press to publish my next release “Heartbreak Stories”. This zine details my experience of leaving an emotionally abusive relationship and how it was like navigating the gay dating world and hook-up culture while trying to heal. The design of this zine was inspired by an 80’s inspired nail salon in Downey called “One NailSpa” because this is where I would imagine me gossiping about telling stories about my dating life. My next release was inspired by writer’s block that happened due to the pandemic.

Being stuck at home, I grew nostalgic for my hometown. Growing up in Lennox in the early 00’s, I was surrounded by the remains of the 80’s and 90’s. There were Patrick Nagel-style art in beauty salons at every corner, Lennox Middle School was infamous for having the film “Teen Wolf” filmed in our gymnasium, the old Del Amo reeked of mall rat culture, and the Bare Elegance Gentlemen’s Club always shined neon pink and powder blue lights at night. I decided to start making some art inspired by my childhood memories which ultimately came together as my zine “Days in my Life” which was released by a non-profit press in the IE called Curious Publishing. Currently, I am vending all my stickers, pins, and zines through my website due to the pandemic, I’m working on two new projects that you’ll have to follow my Instagram to keep up-to-date with. and I am a poetry editor for the journal “3 Moon Magazine”!

Alright, so let’s dig a little deeper into the story – has it been an easy path overall and if not, what were the challenges you’ve had to overcome?
God no! Life always throws you curve balls when you’re not looking, she’s shady! I feel that as creatives, however, we get to channel our obstacles into our art. One of the biggest obstacles I had in the past few years was the passing of my grandpa. I’ve had family members pass away before but he was one of those that you never expect will leave. Him and I were really close when I was a kid. One of my favorite memories with him was going out to eat every weekend with my grandma at this restaurant called Seafood Port in Torrance and go to Del Amo mall. He taught me how to cook, he taught me about music, he was a really big influence in my life. His passing felt like my childhood had left. I remember at his funeral feeling a shift in my being. It was like my inner child was telling me, “You’re in charge of us now”. I really tried not to cry but when I felt that, I started crying uncontrollably. It took me months to be able to write about it. I do have a poem in “Heartbreak Stories” called “Rafael” named after him but I don’t think that did him justice. I love the poem, don’t get me wrong, it just wasn’t what I wanted to say.

As you know, we’re big fans of you and your work. For our readers who might not be as familiar what can you tell them about what you do?
The three main things that I am is a poet, designer, and a zine-maker. I don’t really know when I went off the rails and became known for my retro aesthetic. I am a writer at heart and that is my specialty. Sometimes I feel that I am insulting designers everywhere by claiming that title for myself but honestly, you have to market yourself. I am learning to develop my design skills and I feel that this is why I am so proud of my art zine “Days in my Life”. For someone that only had PowerPoint at their disposable, I made a really great zine. I’m really proud of how that zine came out. I was able to create exactly what I wanted to create from my head and create a collection of art that represents everything I’ve ever wanted to see published into one zine. For “Days in my Life”, I was so happy I got to recreate the Snow Storm logo to represent an issue that is very important to me. I also love that I was able to remake the Dubble Bubble logo and make it gay (and into a holographic sticker now available on my website). I have this vision in my head that if I were to become a drag queen, I would perform “Bubble Pop Electric” by Gwen Stefani with an outfit that had the logo I made for the zine.

We’d be interested to hear your thoughts on luck and what role, if any, you feel it’s played for you?
I used to think I had really bad luck. Whenever something bad happened to me, I just figured, oh of COURSE that would happen to me. I feel that there was a point where I was getting a lot of good luck but I slowly realized that it wasn’t luck at all, it was the privileges that I have. I feel that being in a university setting was a huge privilege of mine that definitely helped me continue my zine-making, At UC Riverside, I had access to things like high-quality printers, button makers, zine-staplers, workspace. I also got to meet a bunch of amazing friends that are creatives from all over California. Through them, I got to network and met other people that have helped me get my name out there and gave me resources to improve the quality of my zine-making. I feel that many university students don’t realize how much they have at their fingertips. 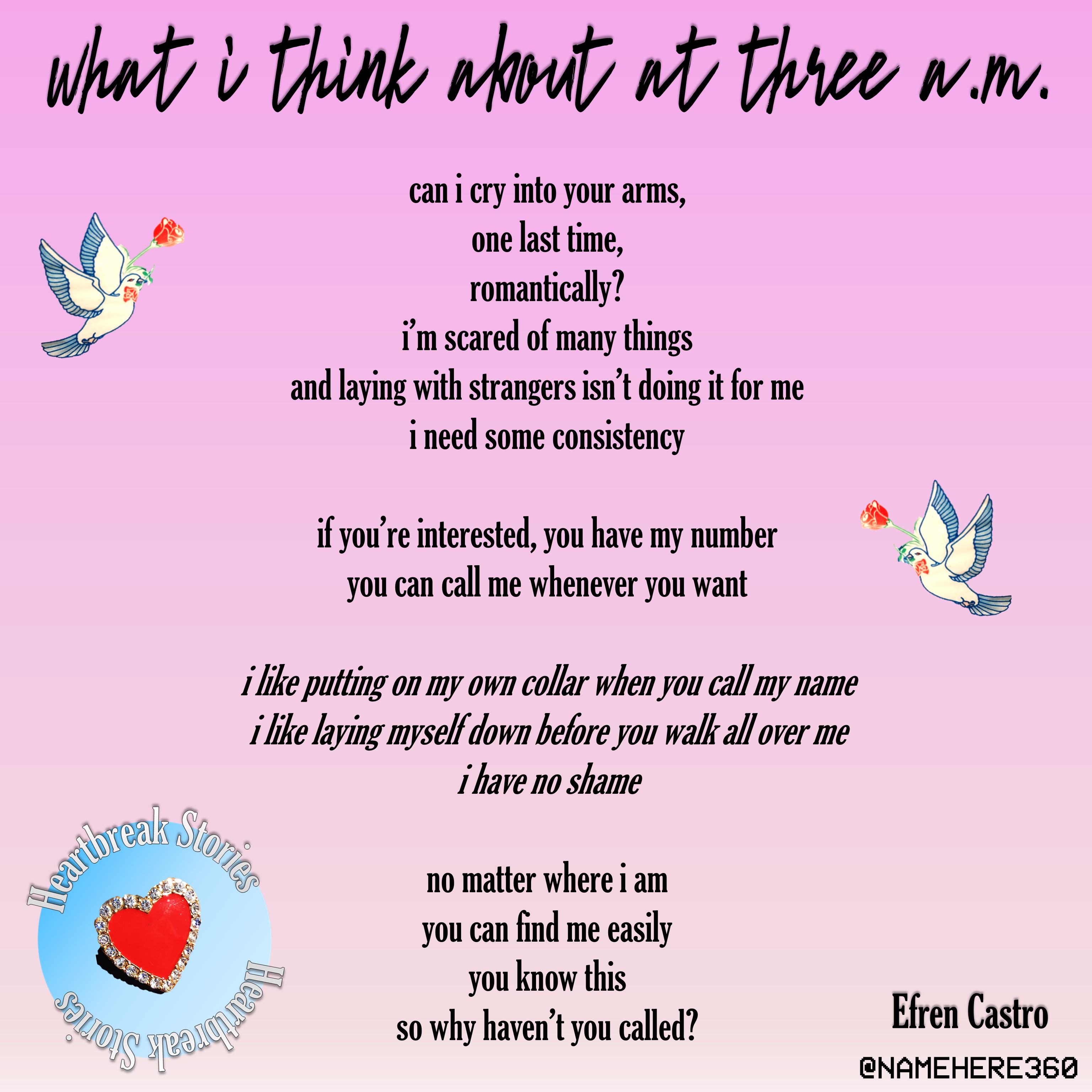 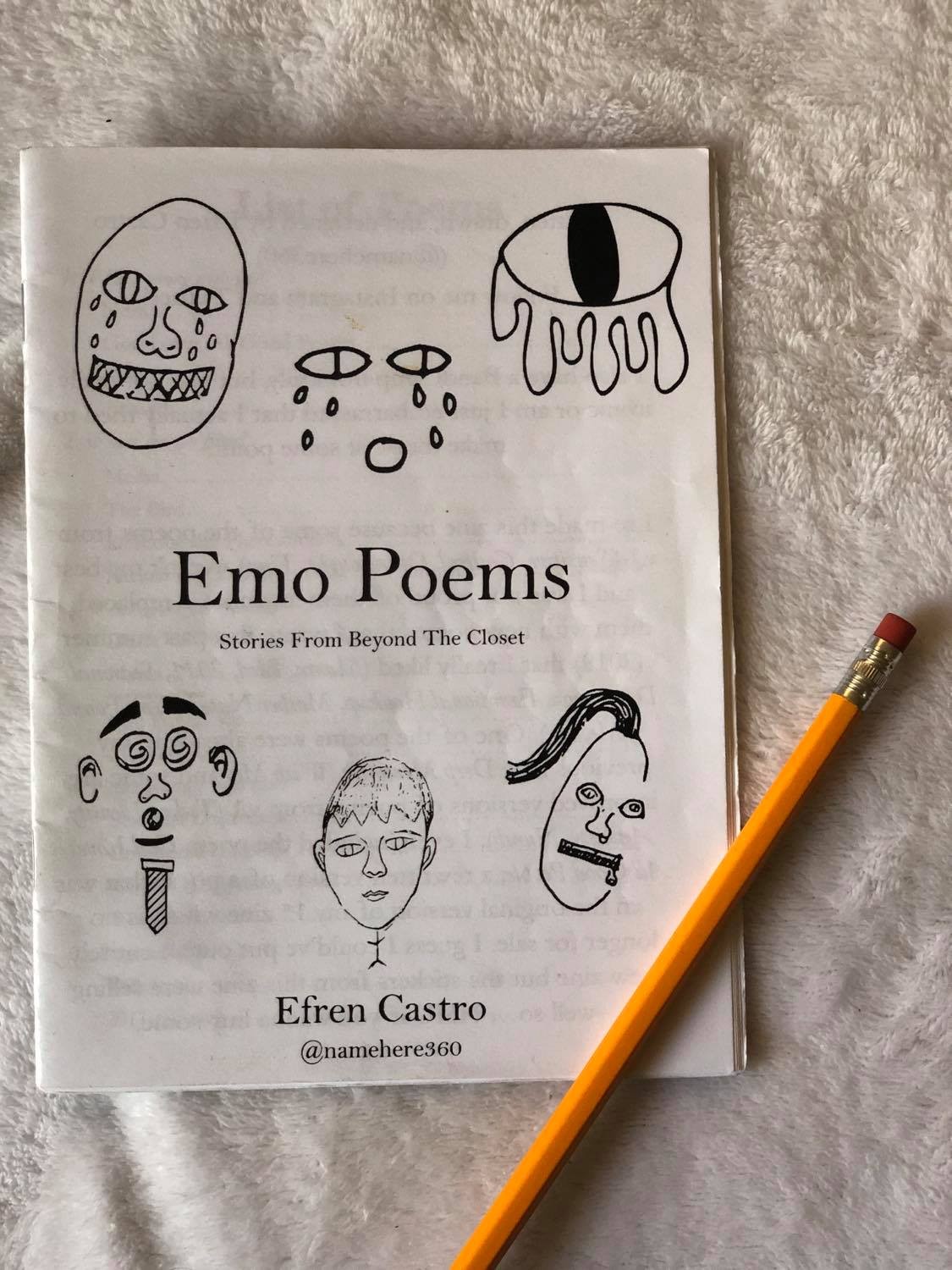 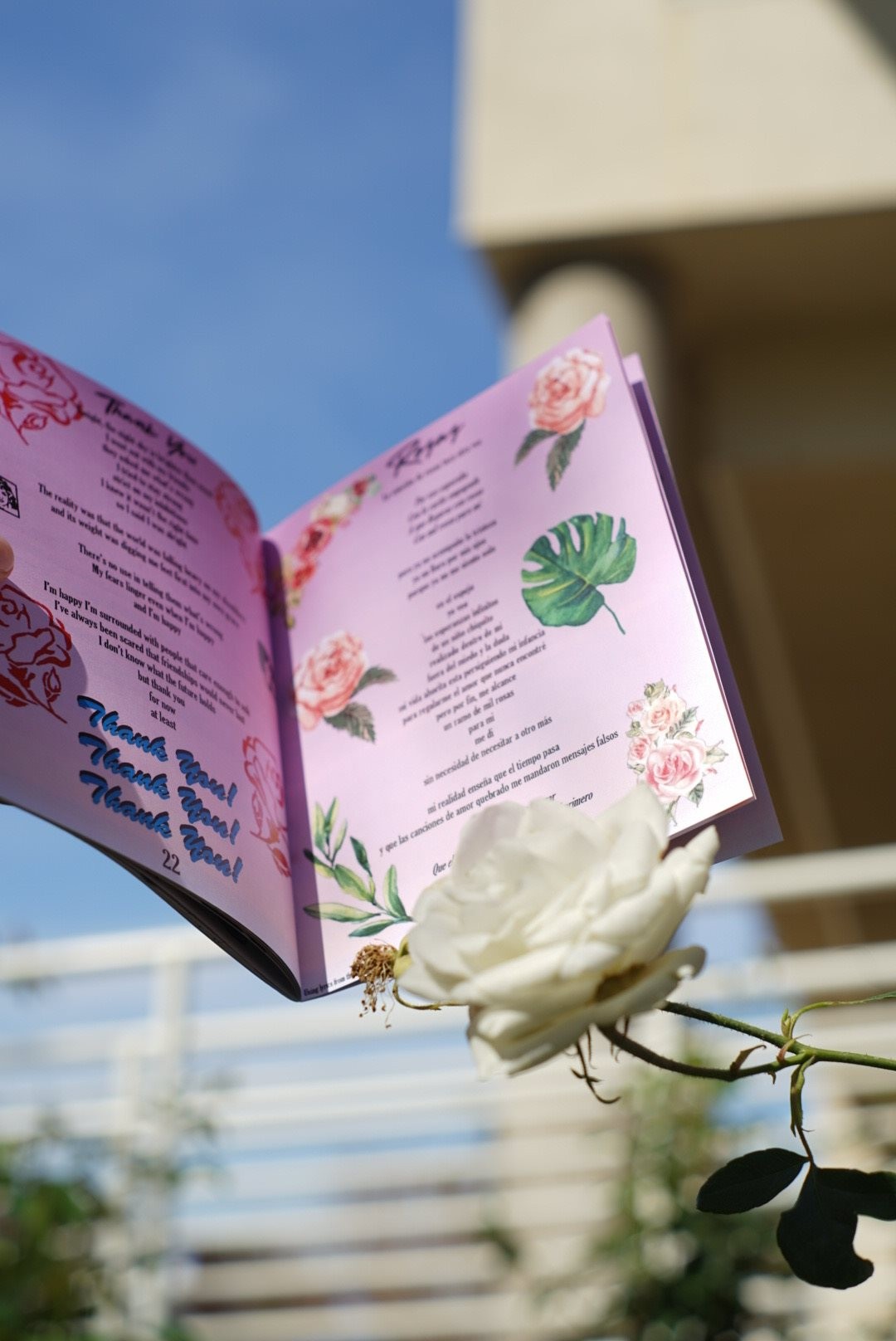 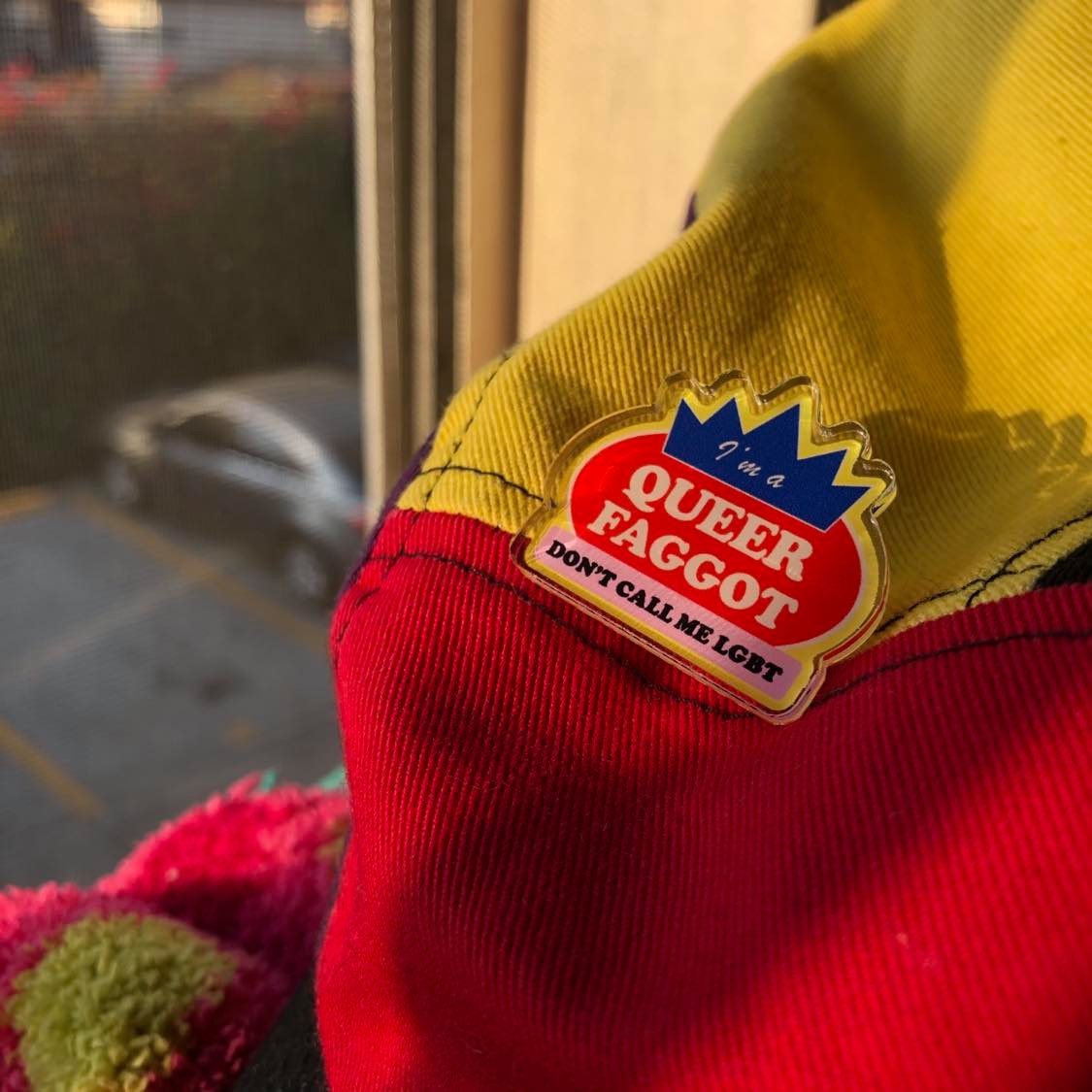 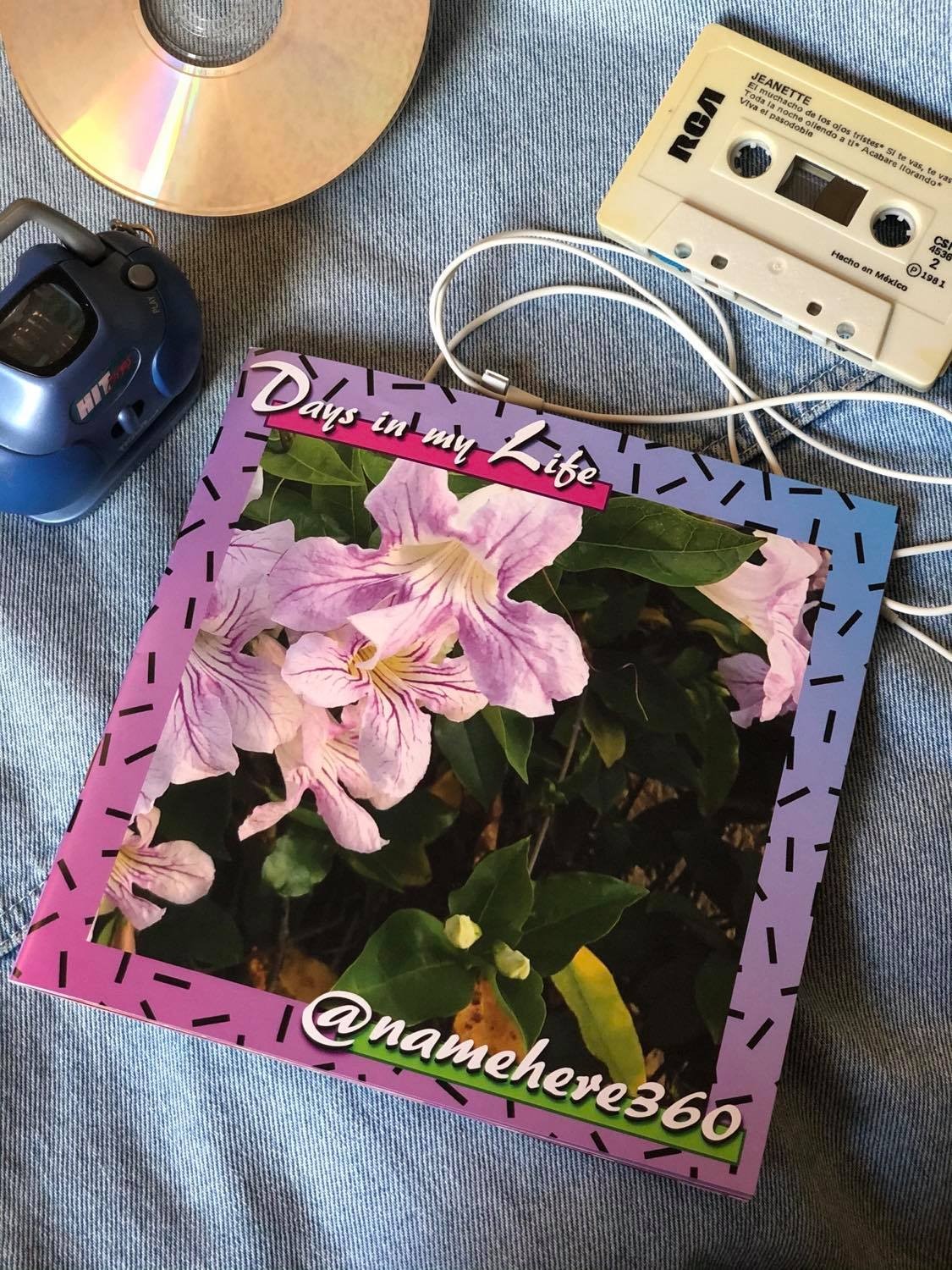 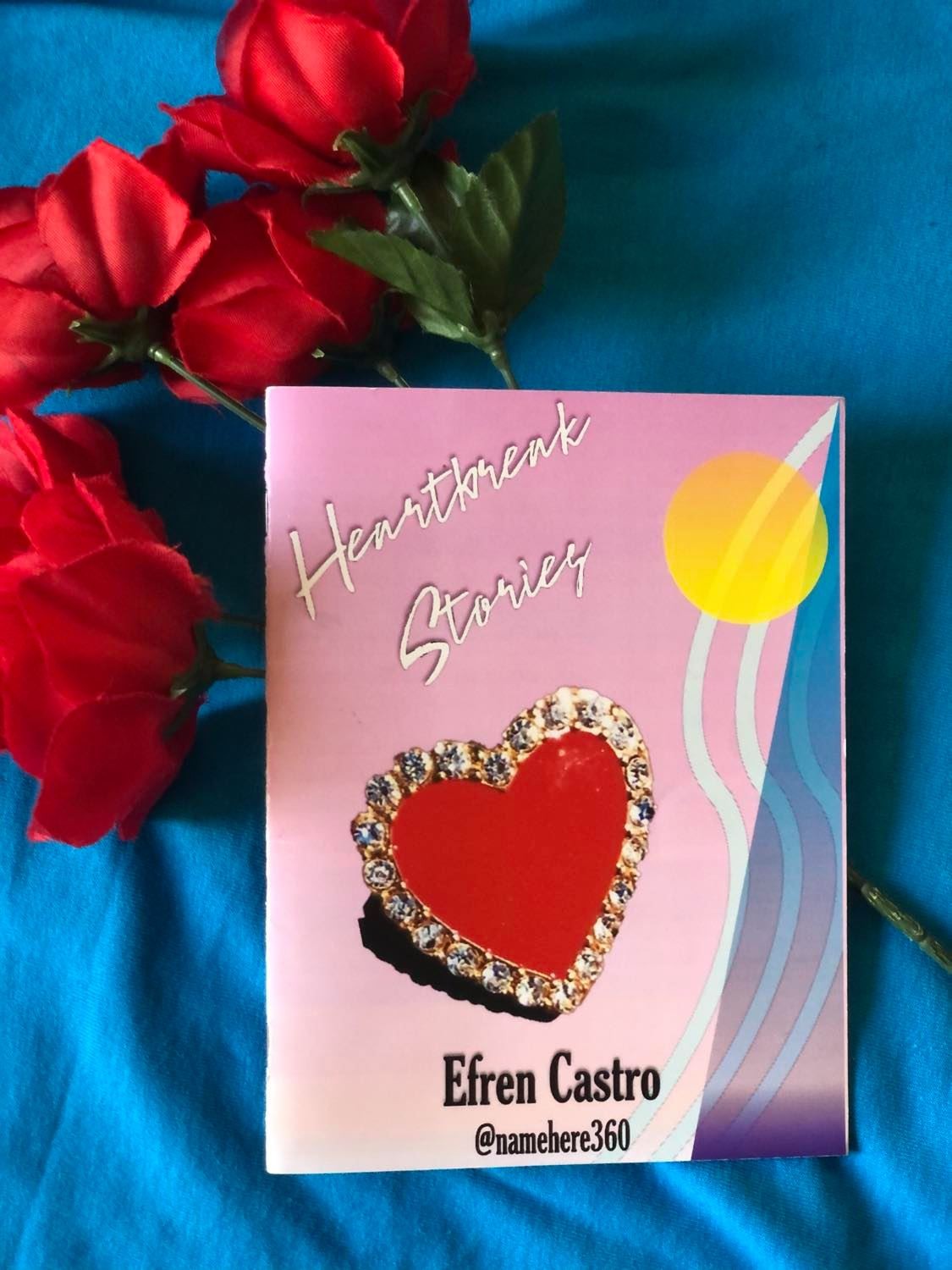 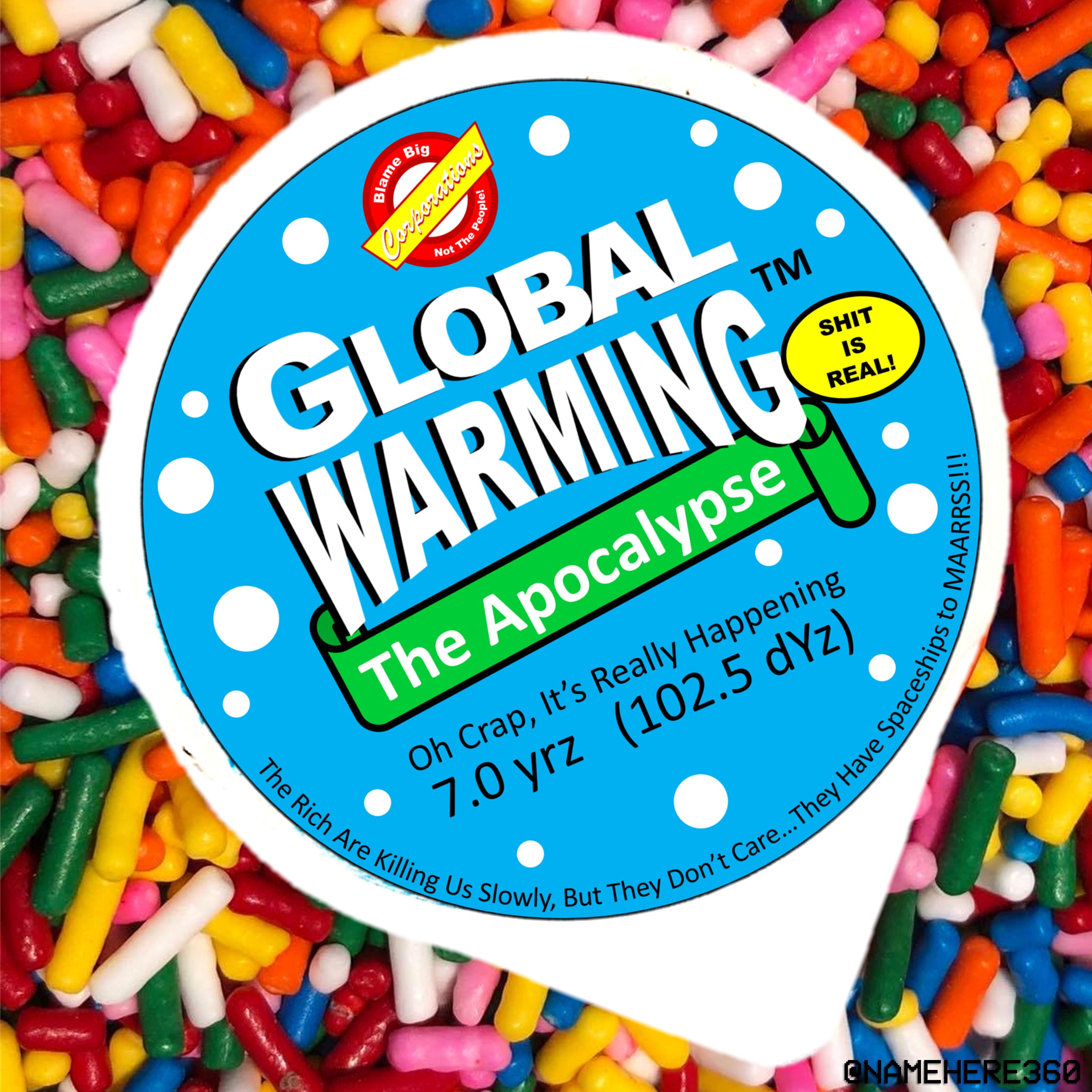 Image Credits:
Image of open zine next to white flowers was taken by Magali Pineda