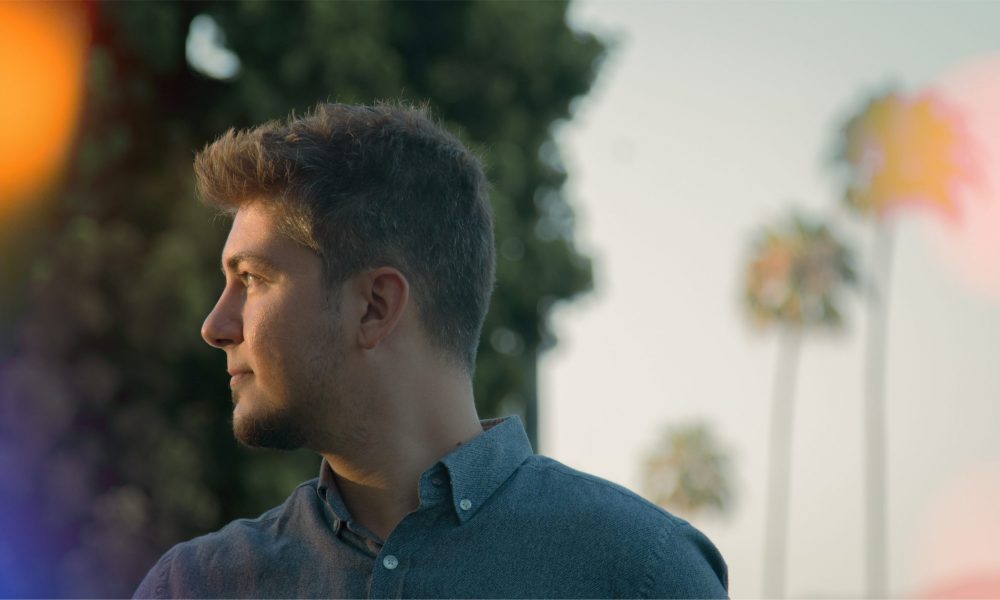 Today we’d like to introduce you to Efe Tuncay.

Hi Efe, so excited to have you on the platform. So before we get into questions about your work-life, maybe you can bring our readers up to speed on your story and how you got to where you are today?
I started my formal education at Tevfik Fikret School. I studied French for eight years. Following my graduation, I decided to prepare for Ankara Fine Arts High School’s special talent examination.

Having successfully passed the talent examination, I had the chance to practice in several fields of plastic arts while also improving my theoretical knowledge. During this period, I held my first personal exhibition. In my last year, I started to prepare for the talent examinations for universities. Among several schools I got accepted into, I finally decided to study graphic design at Hacettepe University.

In my first year of college, under the guidance of one of my high school teachers, I joined a team that has created Art & Society Association. Within the same year, I was selected for an international art project, organized by the Faculty of Foreign Languages. I went to Belgium and stayed there for a short period to lead this art project. After returning to Turkey, I held my second personal exhibition with the illustrations I made.

During my education in Fine Arts Faculty, I discovered my passion for cinema, and not long after, I directed my first short film. As time passed by, cinema became my main interest.

In the third year of my studies, I went to Spain as part of an Erasmus project. I lived in Valencia for two years. During my stay, my Spanish improved quite a lot. I organized my third personal exhibition with the photos that I captured in different cities. I resumed working on productions during my studies there. Some of my works were nominated for local and international film awards.

Following my graduation, I became the co-founder of a creative agency and production company called PX Studio. I worked as a creative director on the agency side, and as a film director/scriptwriter on the production side. 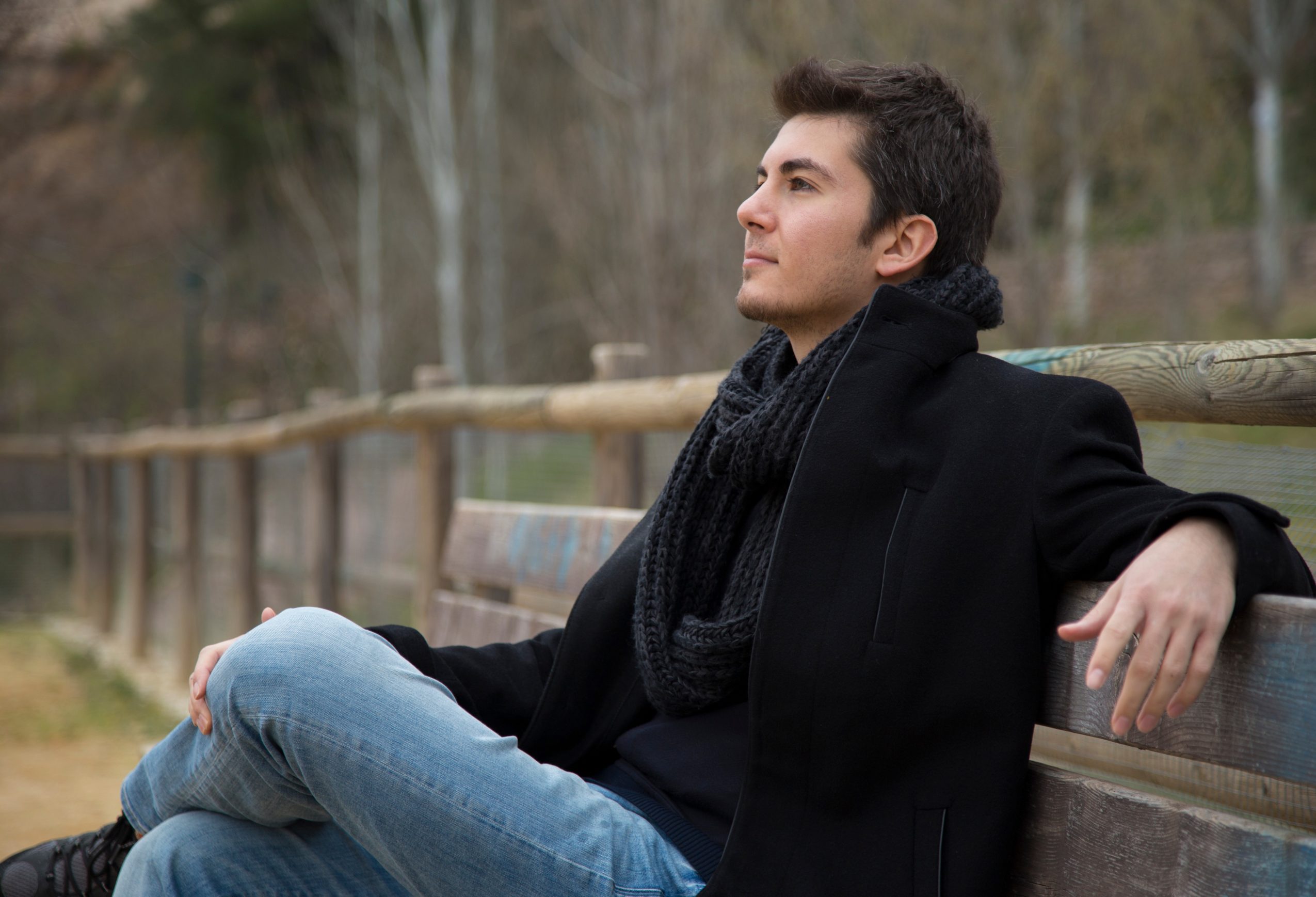 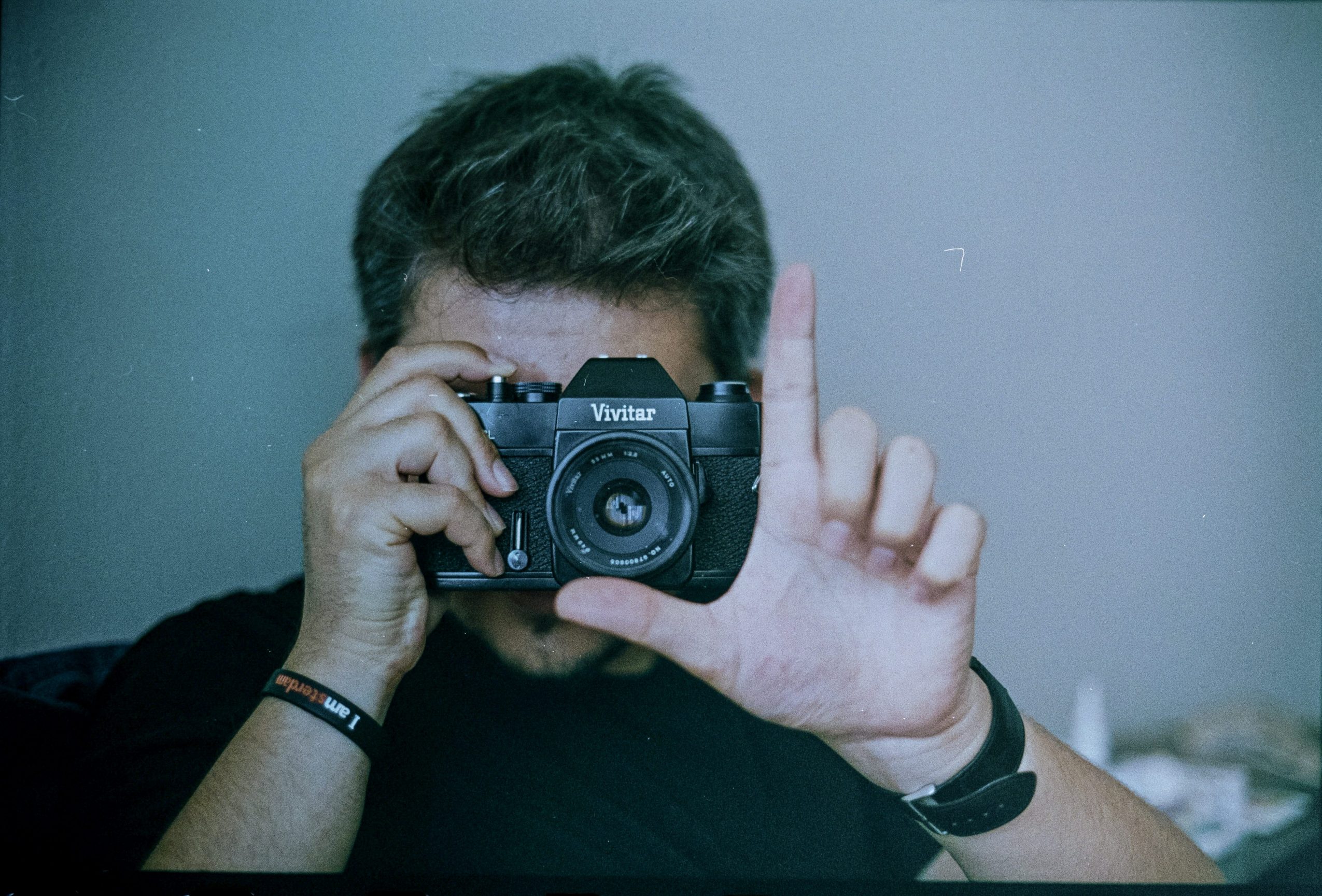 We all face challenges, but looking back would you describe it as a relatively smooth road?
If we compare it with other art forms, cinema is an incredibly expensive discipline. Mostly it’s because of the involvement of modern technologies and the collective nature of the film. Most directors struggle with financial limitations at the beginning of their careers and try to overcome those challenges by using creative methods. Gathering all the crew members to work as a team without a decent budget was the biggest challenge of my career while I take my first steps into cinema. It improved my communication and leadership skills drastically. In the beginning, I tried to keep the crew as small as possible. It helped me to comprehend the importance of each role. From time to time, the number of people on the crew increased. The increment was totally natural and necessary since our experience and production needs were increasing collaterally. 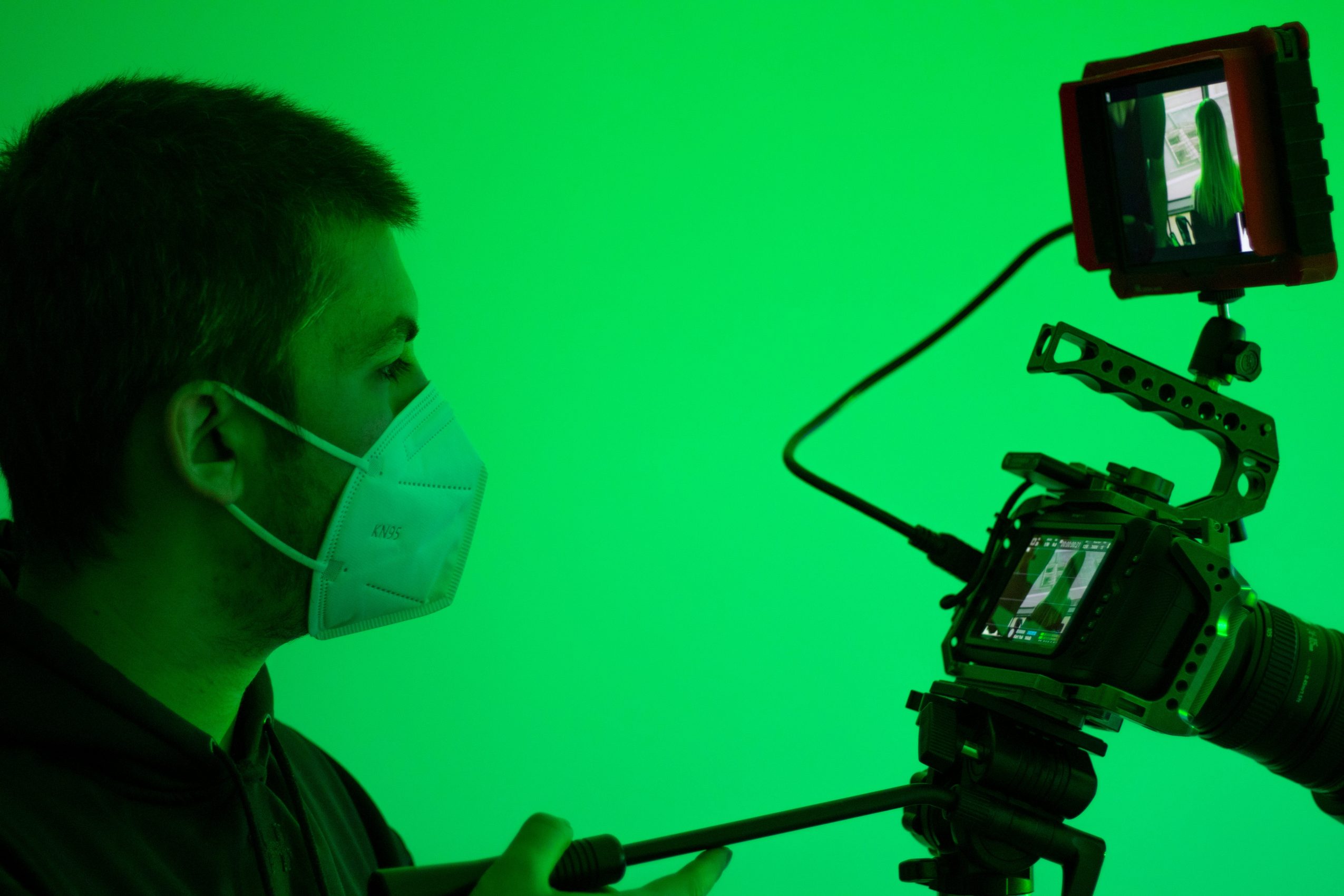 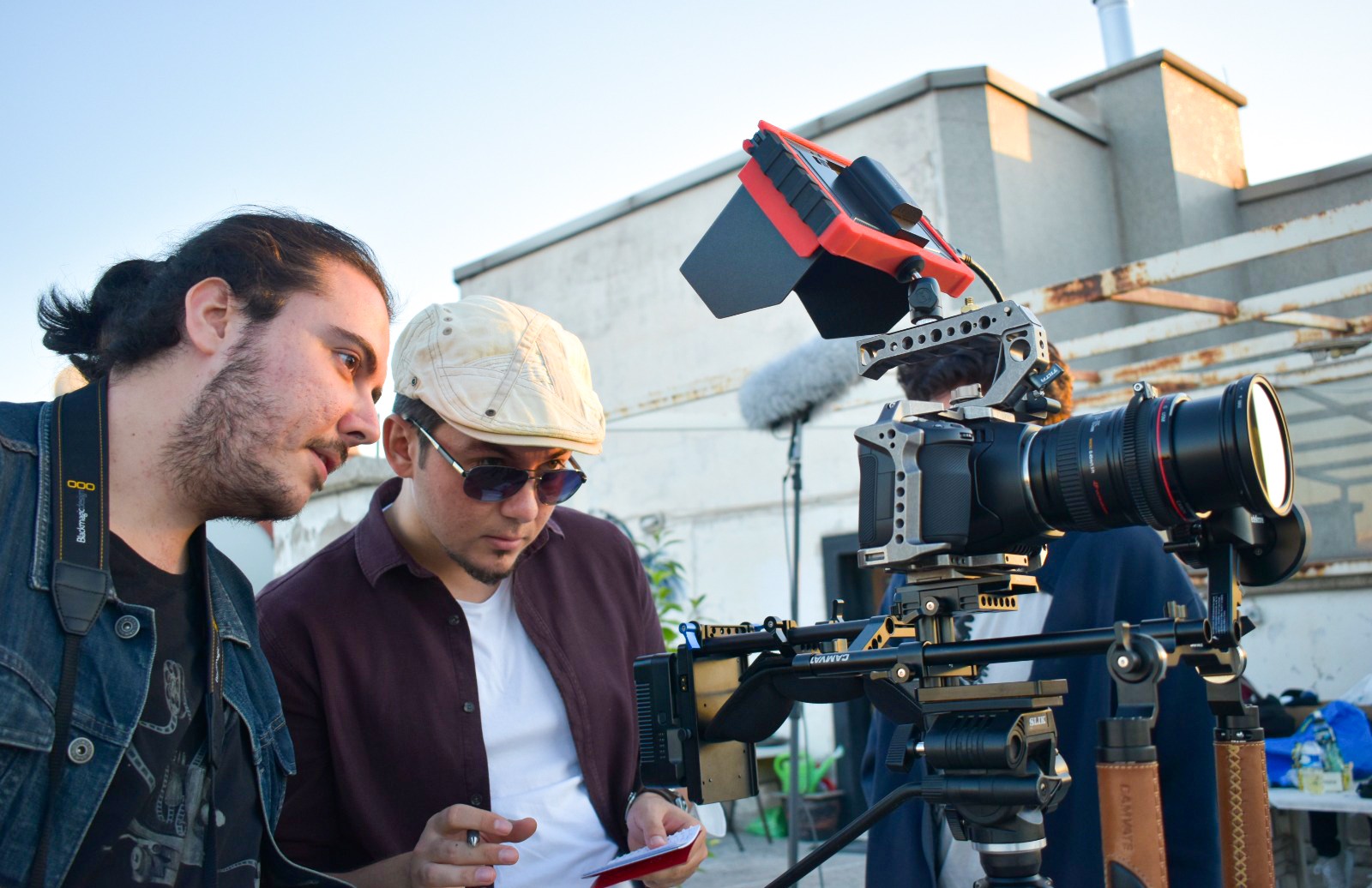 Can you tell our readers more about what you do and what you think sets you apart from others?
I recently wrote and directed a project called Dark Tales. It is a mini-series that has four episodes, but all of them are based on different stories. The same actors and actresses appear as different characters in each story. The series revolves around genres such as mystery, metaphysics, and psychological thriller. The duration of each episode is between 10 and 30 minutes. And the total runtime is 73 minutes.

We were inspired by projects such as Black Mirror, Inside No:9, and The Twilight Zone. Of course, our intention wasn’t to imitate them but to create a unique style while observing their characteristics. It took 2 years to complete the series because Covid-19 delayed our schedule drastically. Now, finally, we are evaluating distribution opportunities.

Despite all the external factors and limited resources, we found creative ways to overcome the problems and faced them as a team. Watching the final product and witnessing what we archived was the greatest satisfaction.

Can you talk to us about how you think about risk?
There is no need to mention that art itself is a risky career path. Despite that, even artists can be stuck in their comfort zone, especially if they are surrounded by people who admire their work. When we observe art history we see that great artists have periods. Even if they liked an approach, they kept seeking and discovering new ways to evolve aesthetically and theoretically. From my perspective, the biggest risk an artist can take is showing the courage to destroy what they are known for and being able to start a new phase.