Today we’d like to introduce you to Edwin Mejia Jr.

So, before we jump into specific questions about the business, why don’t you give us some details about you and your story.
Born in the Bronx and raised in Queens, NY. Son of Dominican immigrants, I started my journey working as an intern at Smith Barney Asset Management during my sophomore year in college at Pace University. Upon graduating, I was offered an analyst position at Lehman Brothers. I spent over six years working on Wall Street in finance with Lehman Brothers, Smith Barney and Fidelity Investments. During his six-year tenure in finance, I managed over $4 billion of Commercial Real Estate Holdings, the funding of warehouse lending lines of credit for Lehman Brothers and managed a portfolio of over 700 private and institutional accounts at Smith Barney.

After putting in my two weeks notice in at Lehman in May of 2008, I went on to partner with my buddy, a film director, Vlad Yudin and went on to produce my first two films. Big Pun The Legacy and Last Day of Summer. Over the past ten years, I have been responsible for developing an extensive production slate, producing and driving all the content sales at The Vladar Company. I oversee in-house productions, co-productions, acquisitions and manage the company’s worldwide distribution needs. I was responsible for producing the 2013 hit film, “Generation Iron,” alongside Director, Vlad Yudin and Jerome Gary (Pumping Iron).

The film was narrated by Academy Award Nominee, Mickey Rourke and became the top five highest grossing docs at the box office in 2013. I negotiated all the domestic and foreign sales on the title. I have Executive Produced the Mr. Olympia Live Show in Las Vegas, and currently Executive Produces the Arnold Classic Broadcast. In 2014, I helped co-found ‘The Generation Iron Media Network,’ now a leading global publisher, broadcaster and digital media producer of Bodybuilding, Fitness, entertainment, news and MMA content with over 1M subscribers.

I am currently also a board member at BronxNet TV.

We’re always bombarded by how great it is to pursue your passion, etc. – but we’ve spoken with enough people to know that it’s not always easy. Overall, would you say things have been easy for you?
One of the biggest challenges of my life was at the end of my tenure with Lehman Brothers. I had put in my two weeks notice at the start of May 2008. I knew I my passion for content and producing started to grow early in 2008, and I wanted to dedicate myself full time to producing docs with my friend who I have known since college and who is now my business partner today.

I went from leaving a secure, stable and growing career in finance to starting a new career in digital media content, entertainment and producing film. I essentially started from scratch and started producing docs with music studios like Sony Music and EMI, studios that needed to market their music catalogs in a changing music business landscape. The adjustment took many years of learning and adapting. Most of our growth was due to realizing the importance of creating distribution channels for content and building our audience.

So, as you know, we’re impressed with Generation Iron Brands and The Vladar Company – tell our readers more, for example, what you’re most proud of as a company and what sets you apart from others.
Today, I serve as co-founder and lead Producer on all The Vladar Company and the Generation Iron Media Networks Films & programs. My responsibilities today include developing an extensive production slate, producing and driving all the content sales, overseeing in-house productions, co-productions, acquisitions and managing our worldwide distribution needs.

As an entrepreneur, my biggest tasks today involve running a digital media network – ‘Generation Iron Network’ a Chelsea NYC based Digital Media, Bodybuilding and Fitness broadcasting company that I co-founded with Vlad Yudin. The Network has become a leading publisher and distributor of Bodybuilding, Fitness, and MMA news and media worldwide.

The media company now operates in major markets across the US, Canada, UK, Brazil, Japan, India and Russia and has over 1.2M subscribers, over 1.2M followers on Facebook, over 775K Followers on Instagram and garners over 1.2M unique visitors a month. My work also involves driving strategic capabilities for the network and help lead all business development worldwide.

My deep background in Film, TV, and Finance, has allowed me to connect brands and consumers via short and long-form content seamlessly. I also help establish partnerships with leading influencers, athletes, creators, IFBB Pro events, lifestyle and sports nutrition brands to create original content for Film, TV and Live Events for our Digital media catalog.

So, what’s next? Any big plans?
We continue to build our content catalogue of sports documentaries and have expanded quite a bit in the licensing, digital advertising, e-commerce space and in the talent management area. Our media company, Generation Iron brands has completed the acquisition of a few key major digital brands in the content space in early 2019.

This past month we acquired ‘Strength Wars’ a digital media brand that focuses on powerlifting competitions and digital content with over 1M subscribers and over 1.1 Million youtube subs. The brand has a great e-commerce business, and we plan to produce a major documentary on the Strength Wars competition featuring prominent athletes.

We have also acquired a major stake in ‘Gym Fuckery’ a funny gym fails content distributor with over one Million followers on Instagram and a massive database of content that is often licensed to shows like MTV’s ridiculousness. The company handles advertising for many major studios and brands. 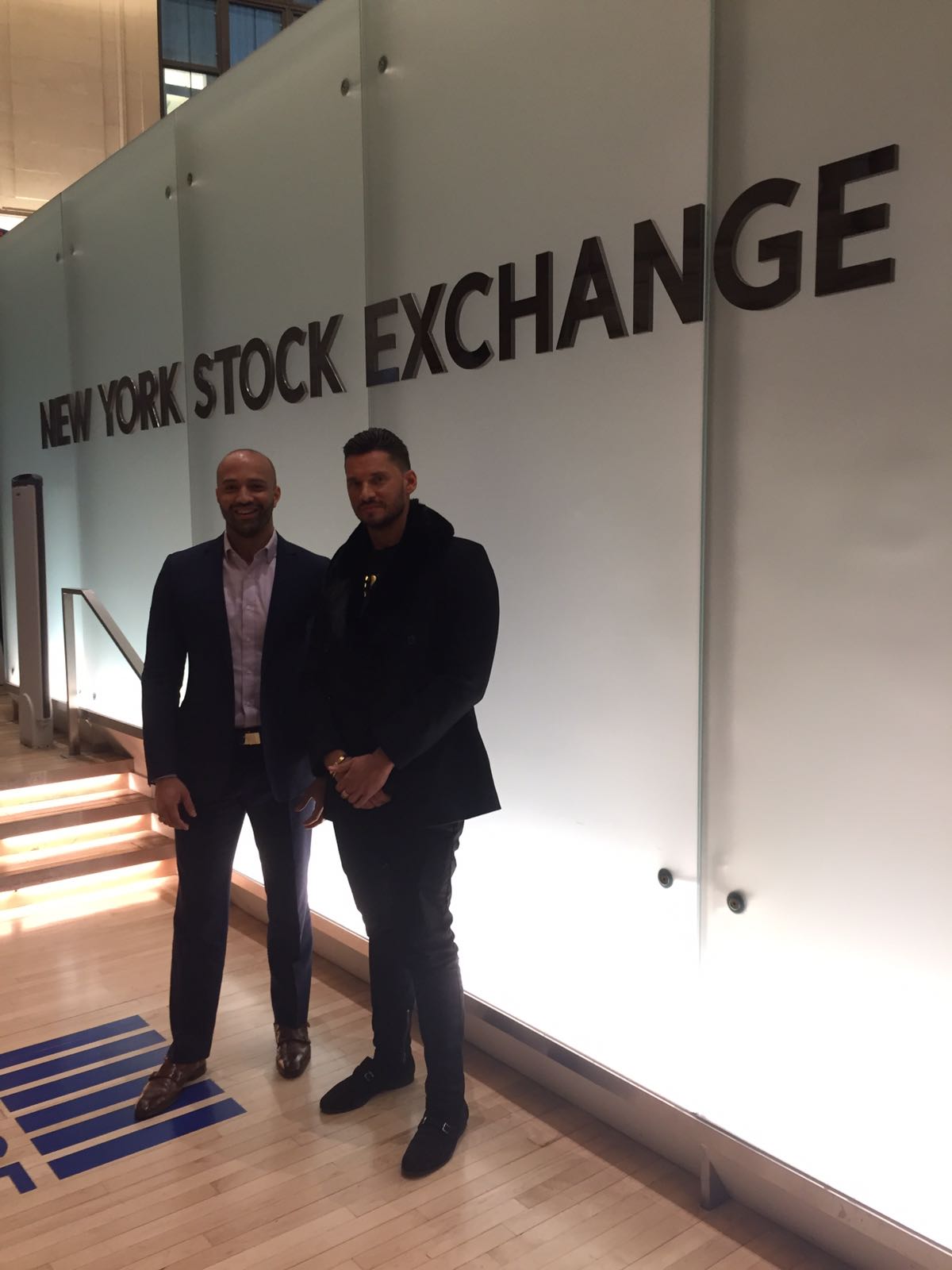 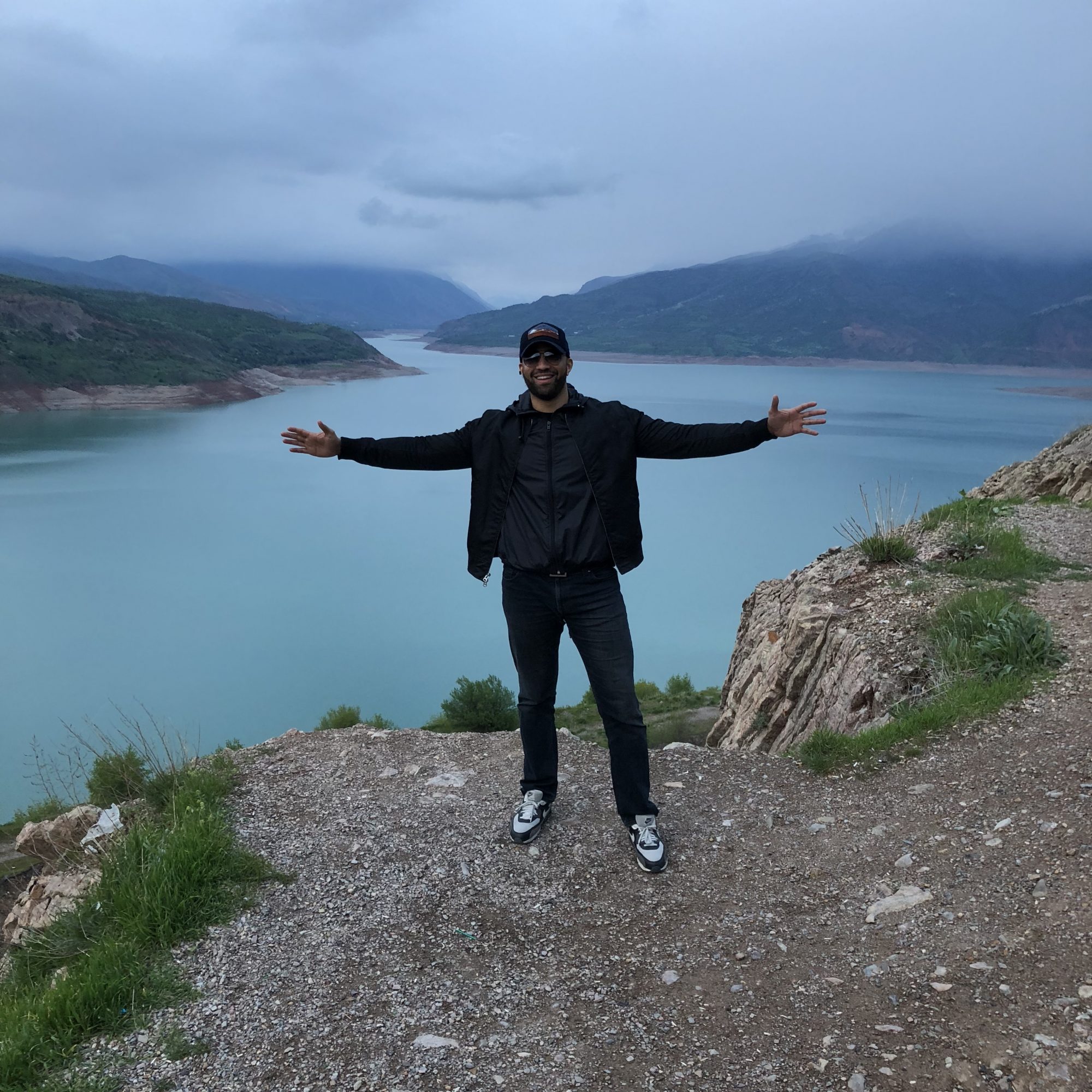 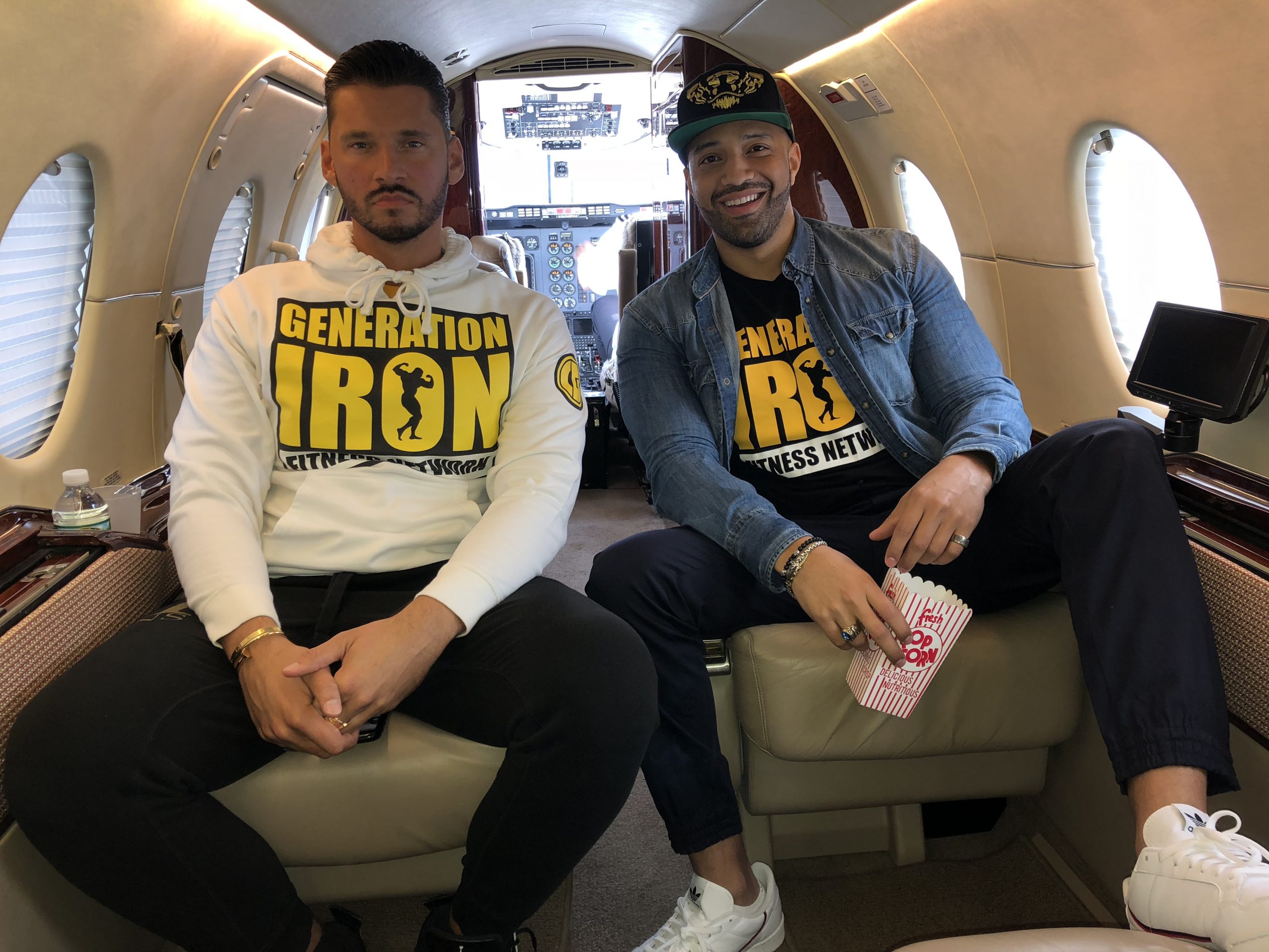 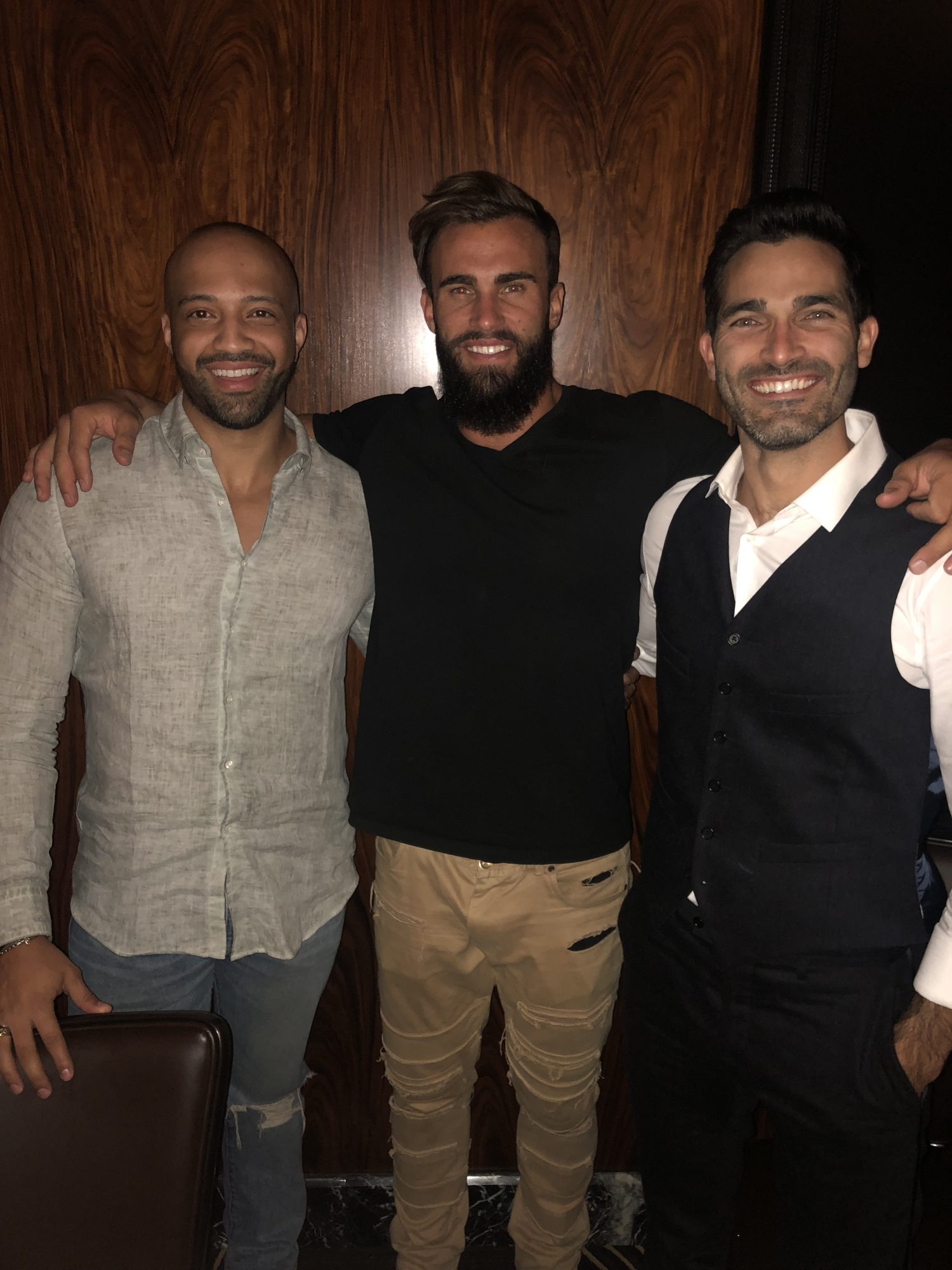 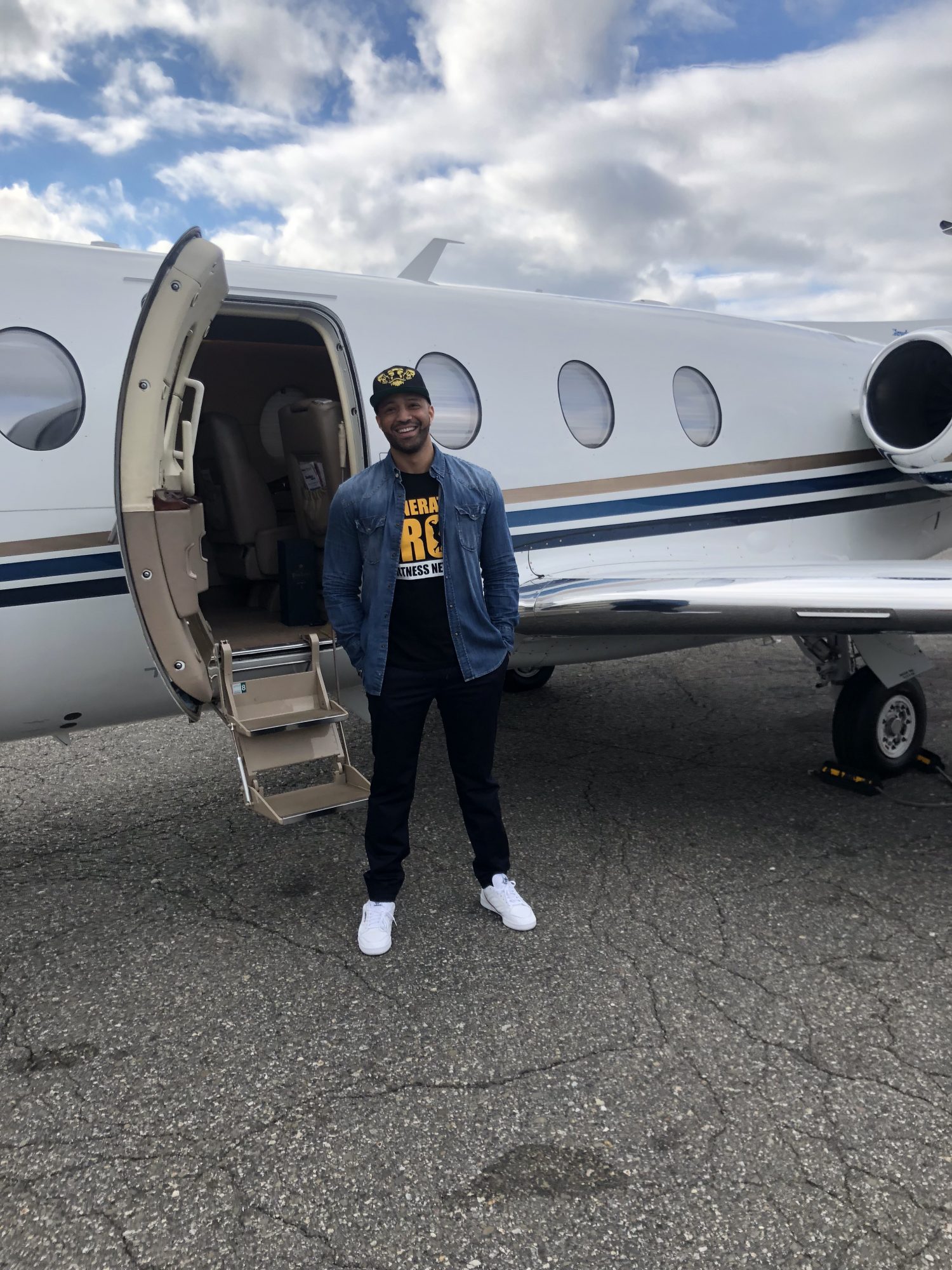 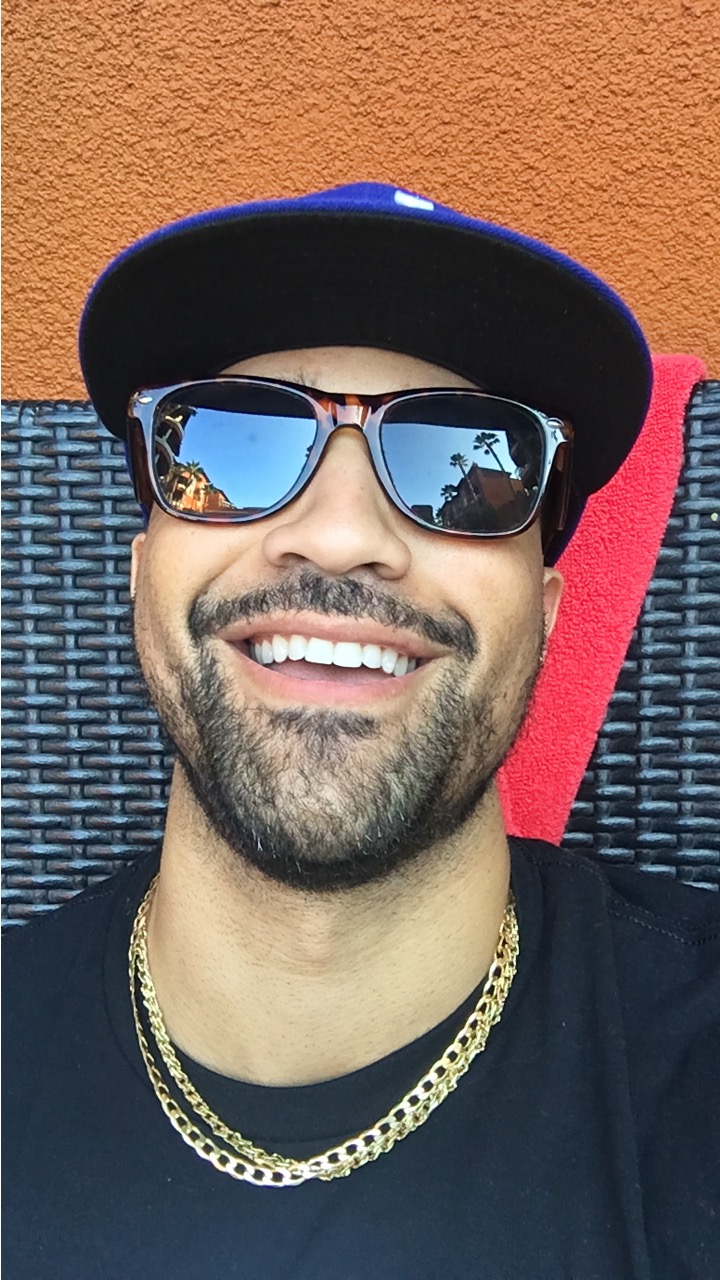 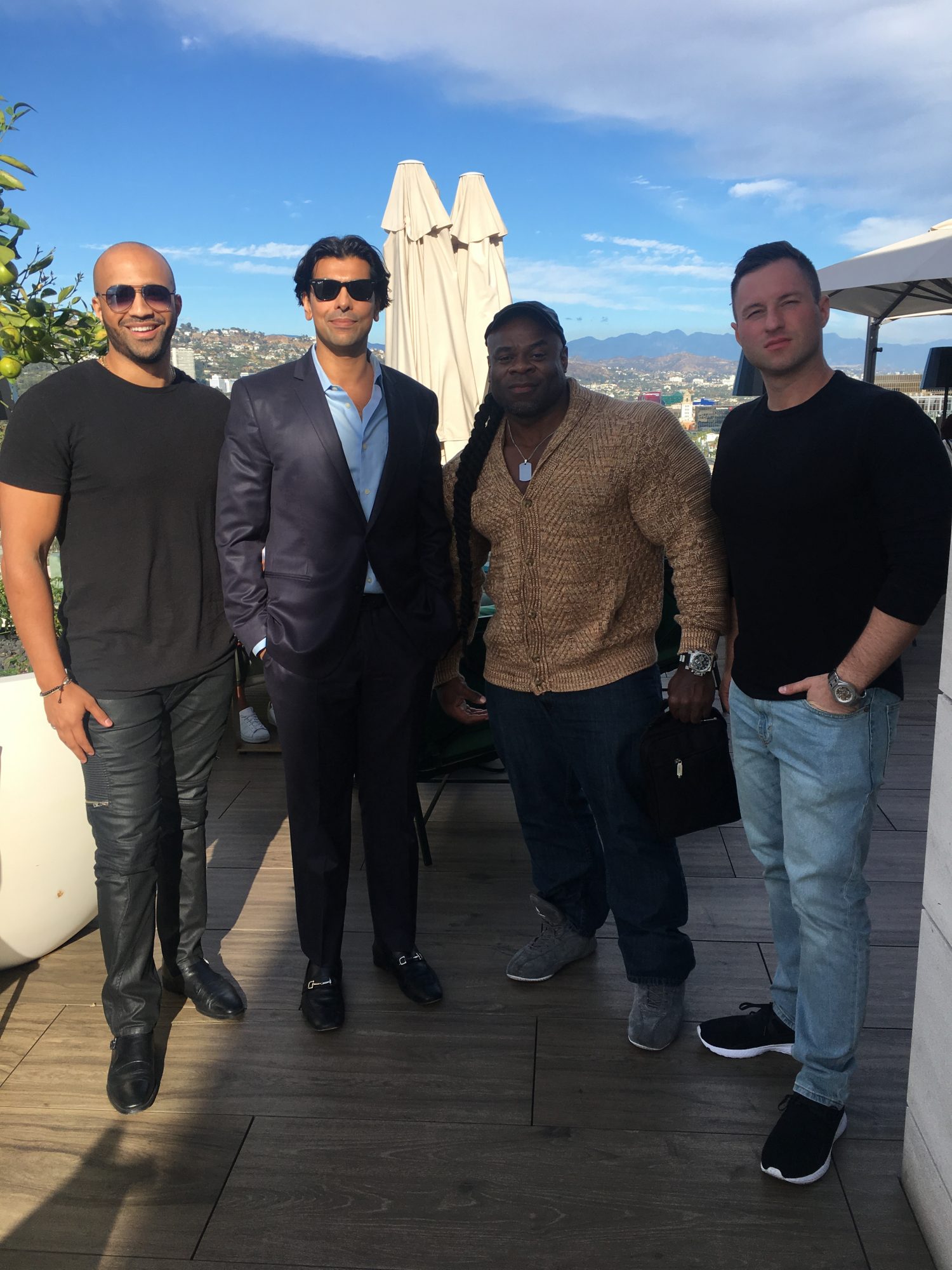