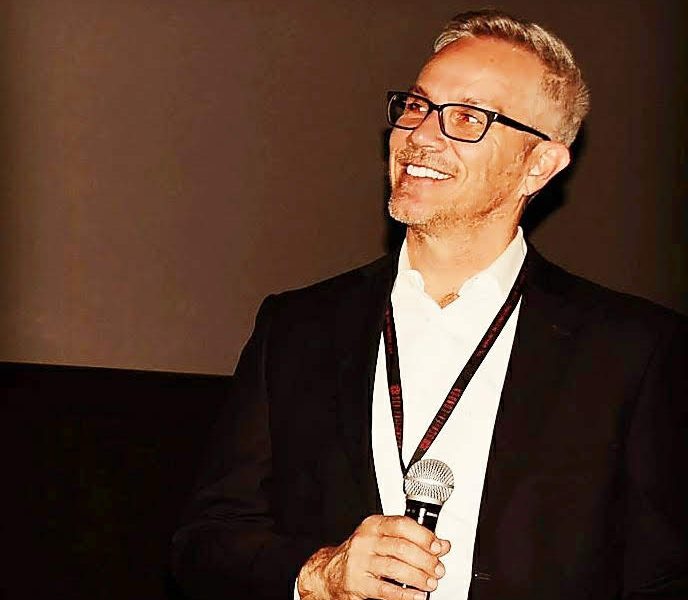 Today we’d like to introduce you to Edward Singletary Jr.

Actor/producer Edward Singletary, Jr., is an award-winning film, commercial and branded content producer with over twenty years’ experience developing and delivering content for companies such as Roku, Best Buy and TCL.

He has specialized in raising capital for feature film and web content, forming strategic partnerships with production entities in Indonesia, the EU, and the Middle East. In addition to The Kaos Brief, his feature film producing credits include Joshua Tree, 1951: A Portrait of James Dean (in which he also co-starred) which was released theatrically in the US, the UK, and Germany and was subsequently featured on Netflix.

He produced and the award-winning short films Delphinium: A Childhood Portrait of Derek Jarman, which was acquired by the British Film Institute for preservation in the National Film Archive and Adam, which received the Best Drama Short Film award at the New York City International Film Festival. Edward also produced Sunday Afternoons, starring Paul Dooley and The Marionettes.

Edward’s current project in development is the Italian thriller The Cave’s Mouth. As an actor, Edward co-starred in the feature film Thank You, Good Night, with Mark Hamill (Star Wars) and Sally Kirkland (Anna), and in various national commercial campaigns, including one directed by Joel Schumacher (The Lost Boys, Batman Forever) and another co-starring Goldie Hawn.

Edward also teaches and coaches actors privately at The Studio for Acting in West Hollywood. Having experience as an actor/producer and casting director on numerous film and commercial projects, he brings his insights and training to his students in a private and semi-private setting at the studio.

Great, so let’s dig a little deeper into the story – has it been an easy path overall and if not, what were the challenges you’ve had to overcome?
I’ve been a “starving actor” in my younger days, but I refused to give up. I supported myself bartending around town and with my earnings, I studied religiously and gave myself the tools I needed to succeed. I remained focused on my craft and created my own opportunities as a producer to do what I love to do, tell stories.

Iconoclastic Features is in its 10th year of existence, we’ve produced several shorts and two feature films. I’m very proud of the success of all our projects. They’re like children, hard to pick a favorite. I did enjoy my role as “Roger” in A Portrait of James Dean very much. I cast and produced my most recent feature The KAOS Brief (released last June) as an independent contractor.

The Studio for Acting was born out of several former students of David LeGrant’s Studio for Acting. After David retired, I was “recruited” as the new teacher. At the time, I had worked with David for over 10 years and was teaching an afterschool program in Orange County. I don’t advertise; my student’s come from referrals only. I only work with folks who want to enjoy and explore the art of acting.

Constance Towers (General Hospital, 11/22/63, Karate Kid 3, A Perfect Murder) has been one of my clients for over 10 years. She’s a joy to work with and an incredible actress. My focus is on making the interesting choices that will set the actors performance apart from ‘the herd.’ I’m trained in the method, but I also believe that some actors can do things of the “top of their head” and don’t need it.

Is there a characteristic or quality that you feel is essential to success?
A good work ethic, focusing on what I want, not giving up and most importantly NEVER comparing myself to others. 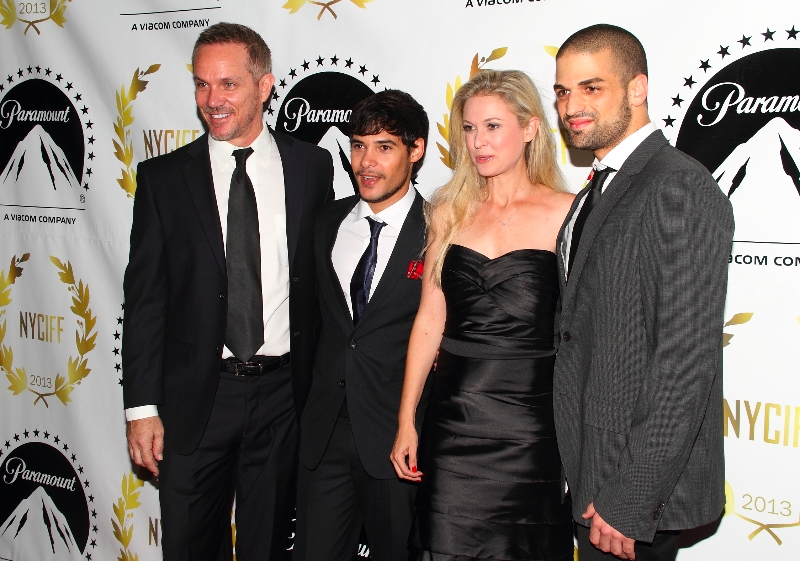 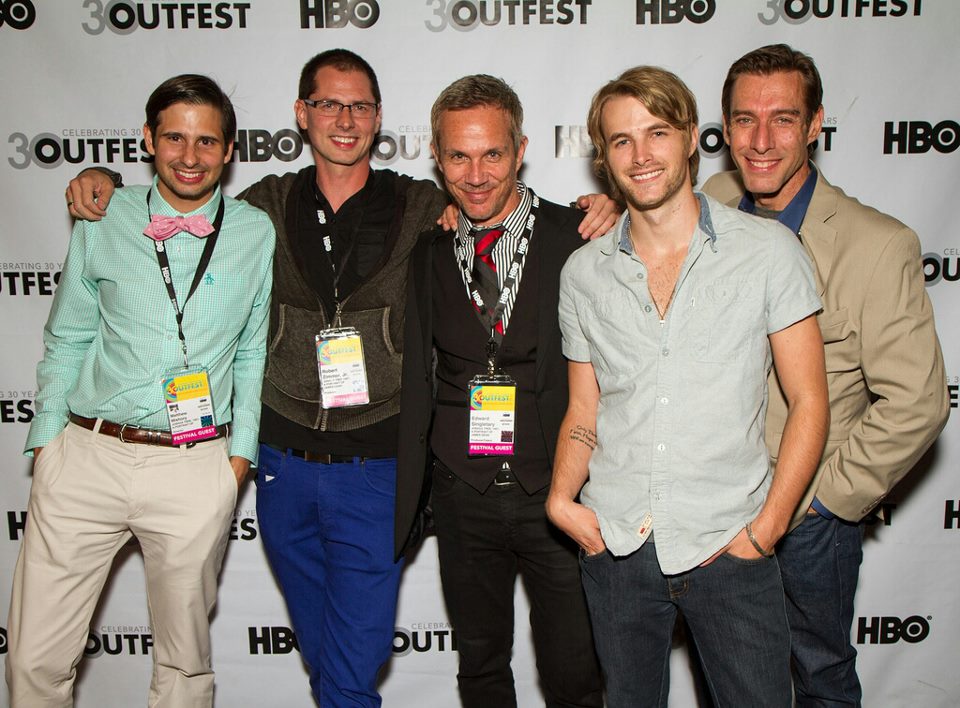 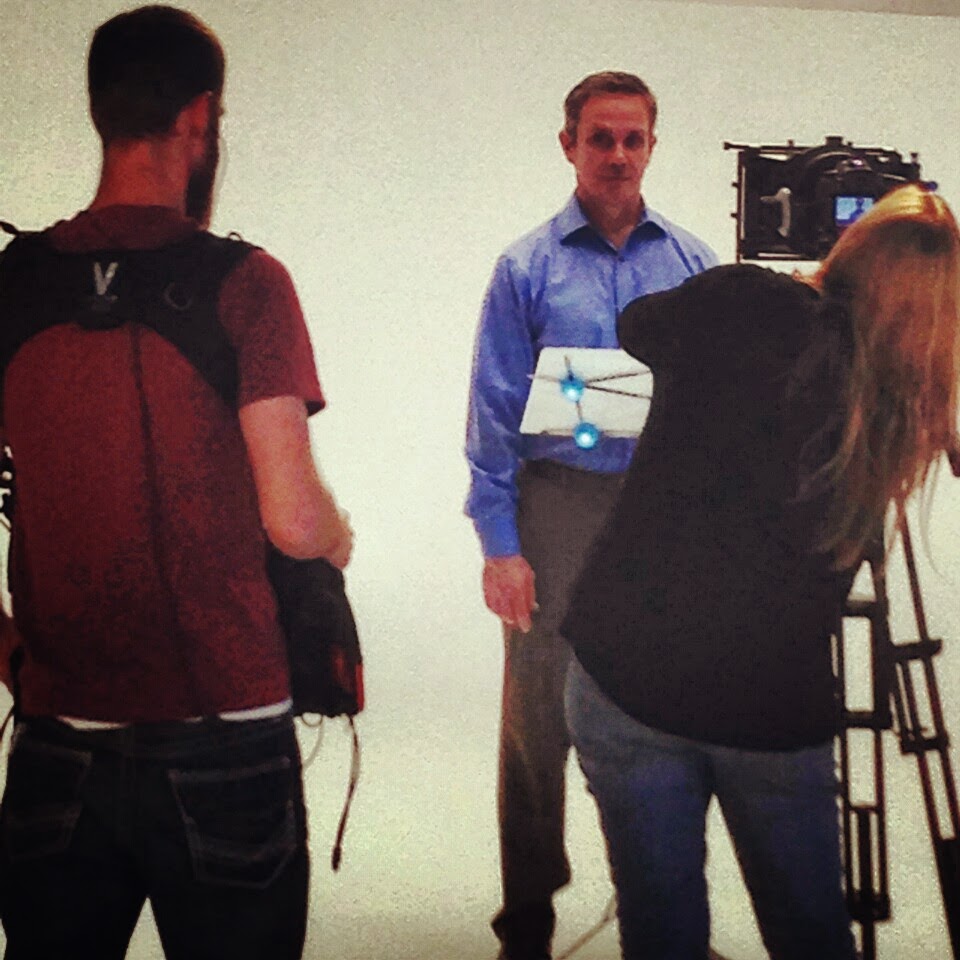 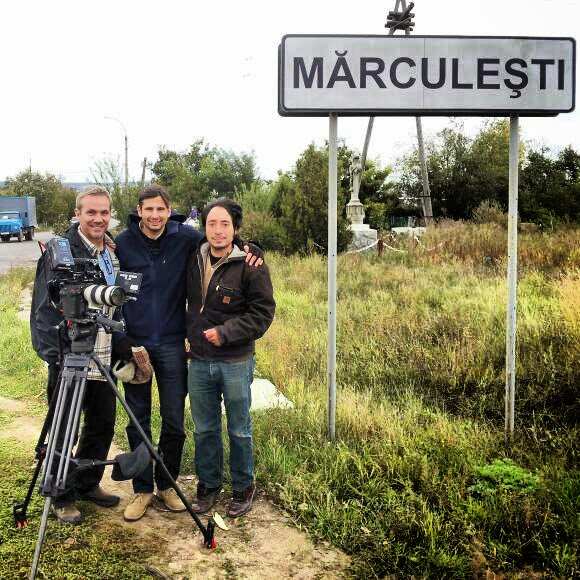