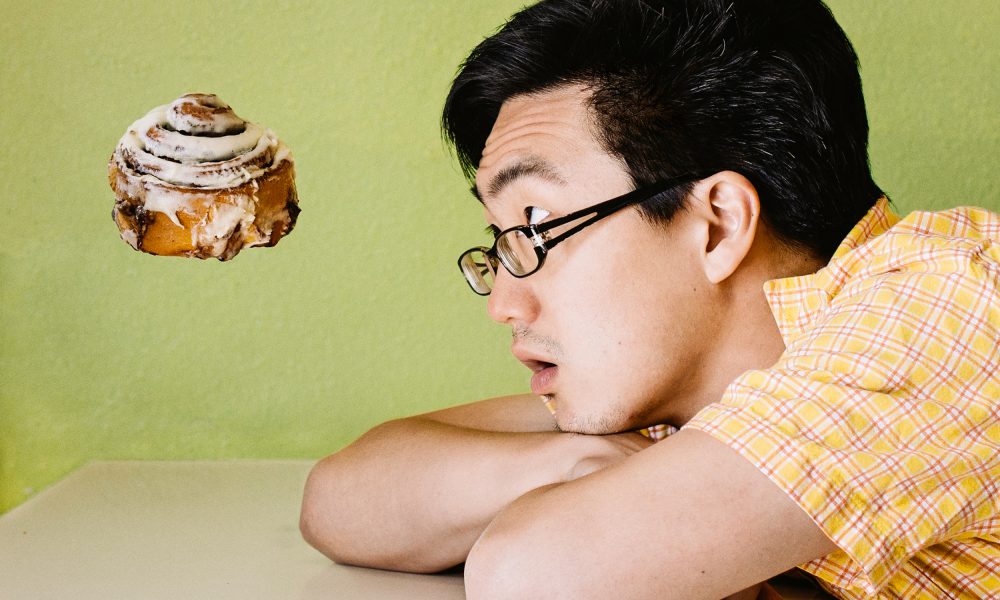 Today we’d like to introduce you to Edward Hong.

Thanks for sharing your story with us Edward. So, let’s start at the beginning and we can move on from there.
For most of my life, I was an extremely emotional Korean American kid who moved all over from multiple places in the U.S., South Korea, and back again. Throughout this whole time, I had major cultural identity & daddy issues and thus they were just sublime ingredients of a prime candidate to be infected in the world of acting.

It first came through in the form of spoken poetry as I related to artists like Beau Sia, Yellow Rage, and I was Born With Two Tongues which I found during my time at College of William & Mary.

My passion in the arts was further solidified, when alongside the only Asian theatre professor in my college, we co-created a diverse performing arts group to put up original and established works written & directed by people of color artists. This was done because everything that was put up in the college town were either sentimental 19th-century comedy/dramas that would have a token black actor play the servant or people of color were excluded altogether unless it was a fringe show.

When I graduated in 2009 with an oh-so-helpful theatre and a self-designed Asian American Studies major (the major didn’t exist back then), I moved straight to Los Angeles to pursue an acting career and simultaneously defending my decision to my parents who wanted me to be a lawyer because they feared I would live & die in a box.

Over a decade later, I’ve done a gaggle of national commercials, TV shows, indie films, theatre, voiceovers, and have successfully transformed my love of Cinnabon into a profitable acting venture as it was my marketing tactic as an actor as well as literally playing the Cinnabon Guy in some film with Dakota Fanning called “Please Stand By”.

But all this time, I never lost my focus in my desire to see meaningful diverse representation in the media, whether it be for myself or others. I write for the pop culture blog THE NERDS OF COLOR which mainly deals with pop culture in the media and diversity and currently, I write reviews for Los Angeles theatre productions that has PoC artists as the main lead cast members, the director, and/or writer.

I’m still here, doing my thing. And for that, I am grateful.

Overall, has it been relatively smooth? If not, what were some of the struggles along the way?
Every actor has their own share of hardships and challenges when it comes to maintaining their career for a long period of time. Here’s my “I HAVE MY WOES TOO, HEAR ME WAX ABOUT IT!” coins I’ll add to the pile:

* My first six years had my stereotypical Los Angeles memorable hits: having my 1st car melt in the middle of the 101 highway, having my car broken into in my apartment garage, and getting sued for $45k by a middle-aged lady for psychological & spinal injury when I caused paint damage to her car.

* I have been broke three times in my decade long pursuit and I have learned that there is no shame in ever needing a daytime job when you achieved financial success as an actor, only to lose it all over again. Sh*t happens.

* Being taken seriously to be seen as a leading type by an industry when more often than not, I will more likely to be seen as the quirky/fabulously gay assistant to every main character usually played by a notable white celebrity.

* And finally, being an Asian actor is STILL hard despite everyone raving that Crazy Rich Asians & Parasite has changed the game for folks like me (it hasn’t).

We’d love to hear more about your work and what you are currently focused on. What else should we know?
I’m an actor that has been known to be extremely obsessive over statistics and what I mean by that is that I track every single audition I’ve ever had, every callback/booking/avails, and every casting office I ever met. I put them all in my Excel spreadsheet and I take strange joy in updating it every chance I get.

I specialize in playing the stuffy, by the books, easily flustered every man who is prone to extreme bouts of emotion, whether it be giddiness or my personal favorite, rage. Because it’s just that Korean blood in me that makes me turn into a volcano every time my pride gets attacked.

I’ve also stood apart because to this day, I have been the only actor in the entertainment industry who uses the Cinnabon pastry product as a marketing tool, whether it be all my social media handles reflecting this gluttonous love to my Cinnabon-designed postcards that will make it impossible for anyone who receives such glorious things to forget. Usually they adore it. And the ones who don’t, they let out an exasperated sigh and go “oh it’s that guy who does that shtick with Cinnabons again”.

If you had to go back in time and start over, would you have done anything differently?
I should’ve taken Bitcoin more seriously when I was graduating from college over a decade ago and then sold it all when it reached its only peak. Sigh. 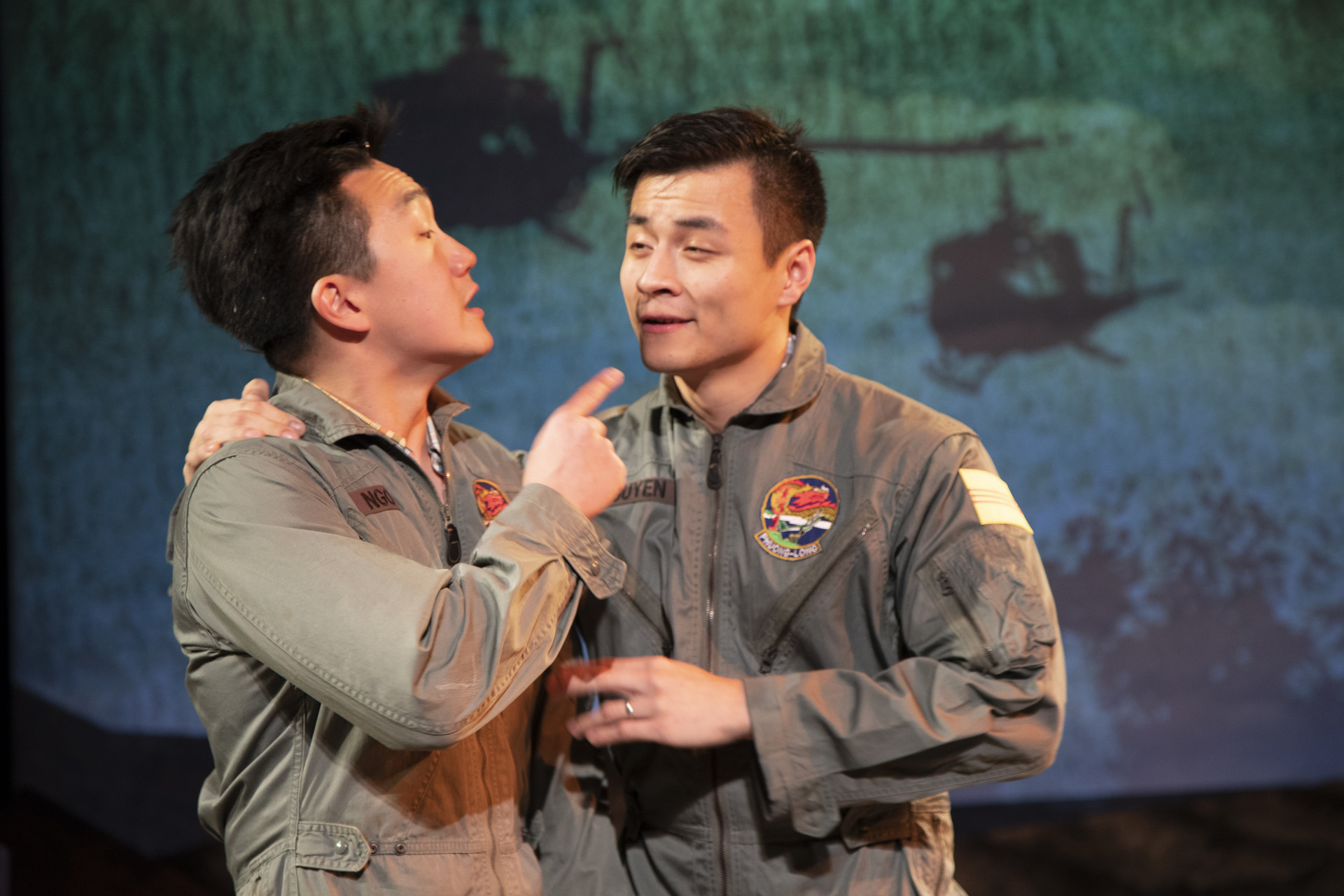 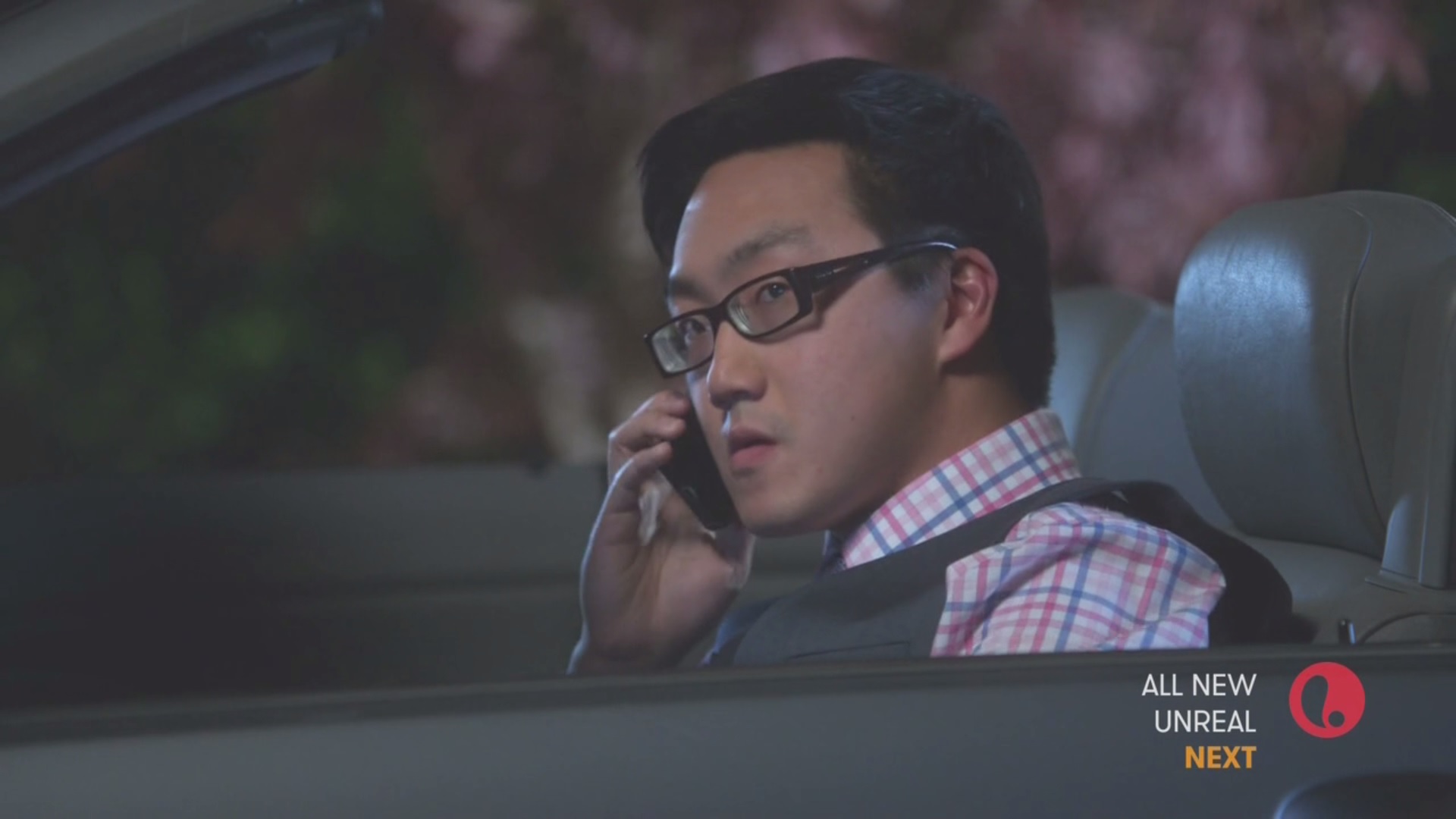 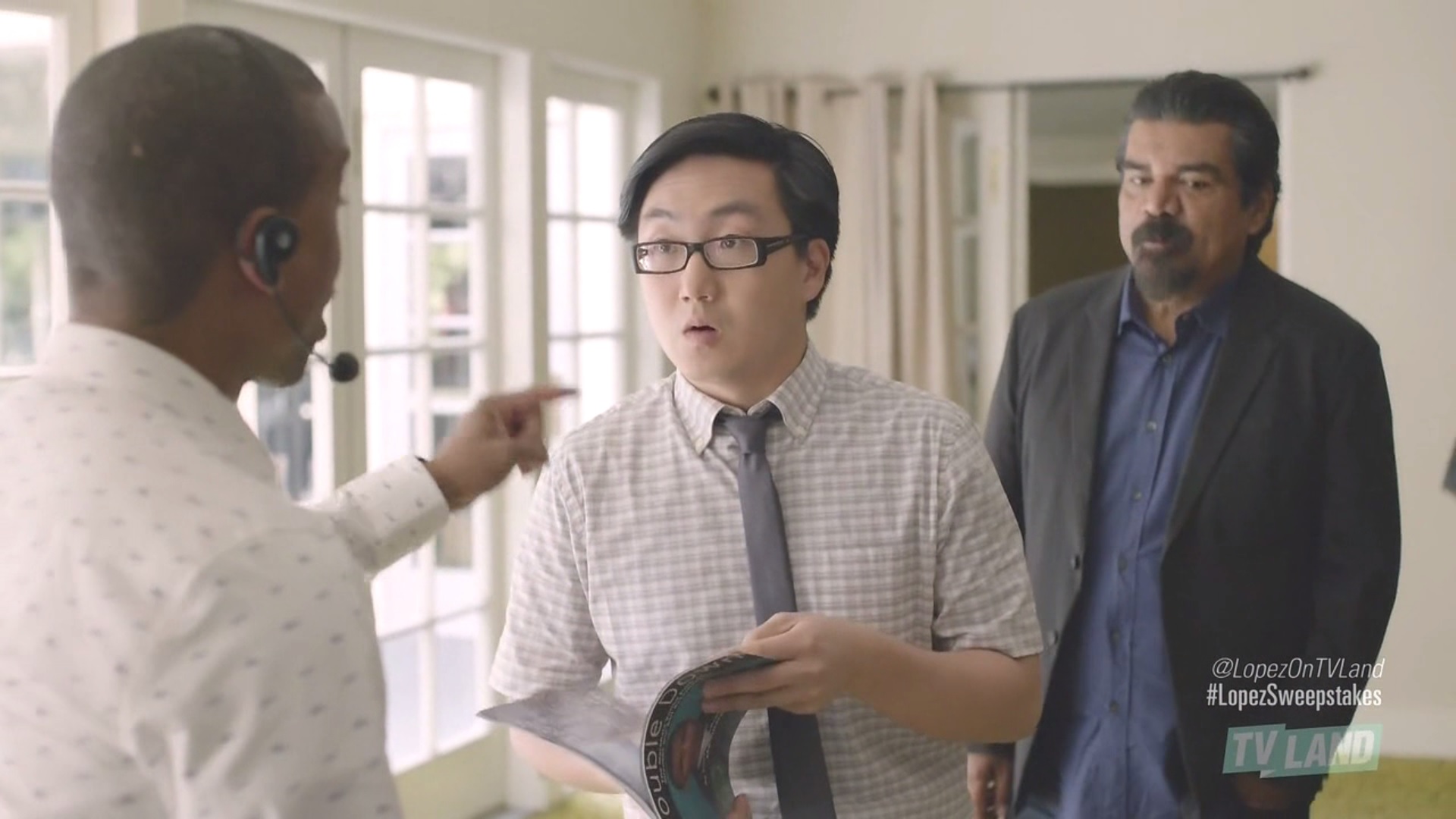 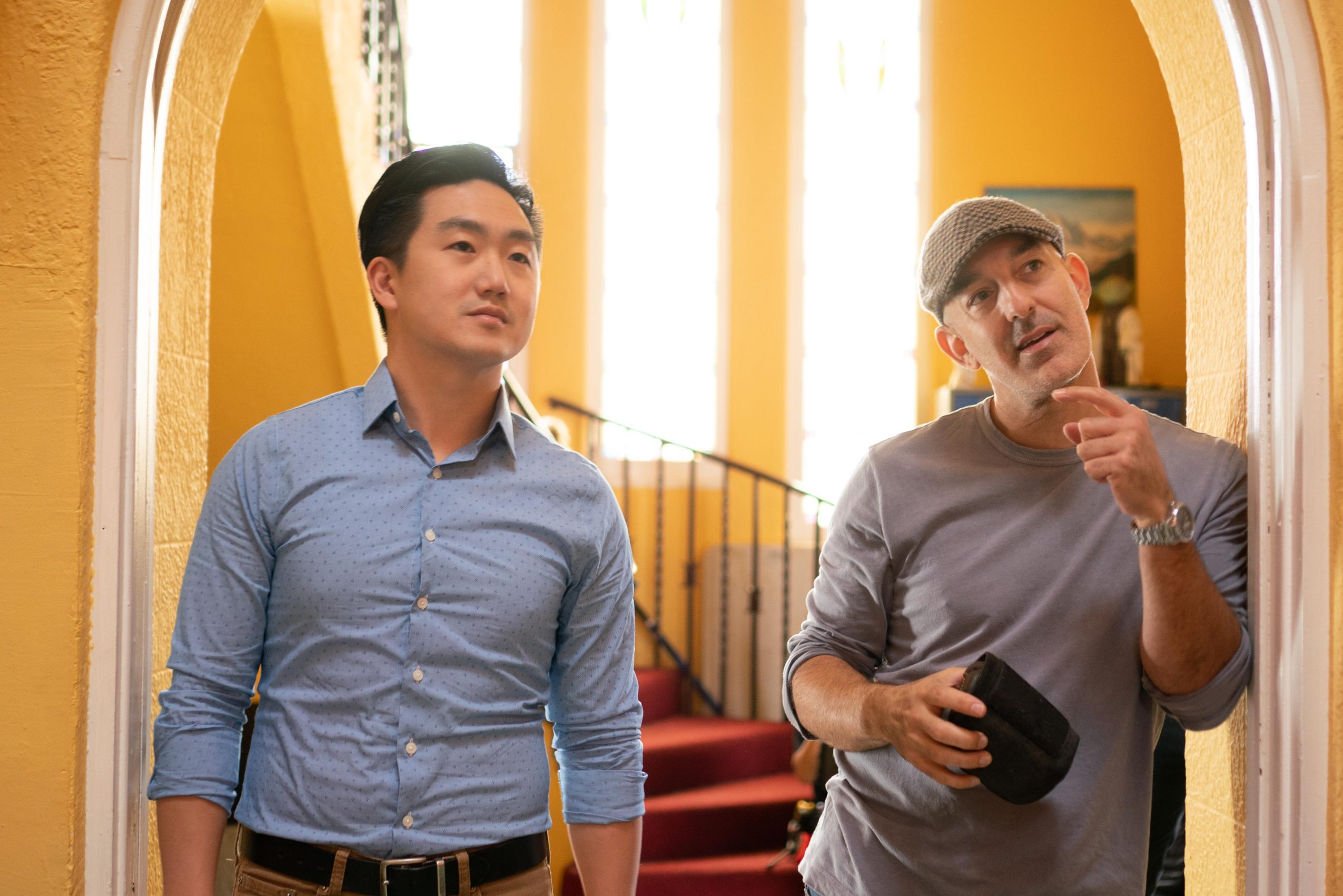 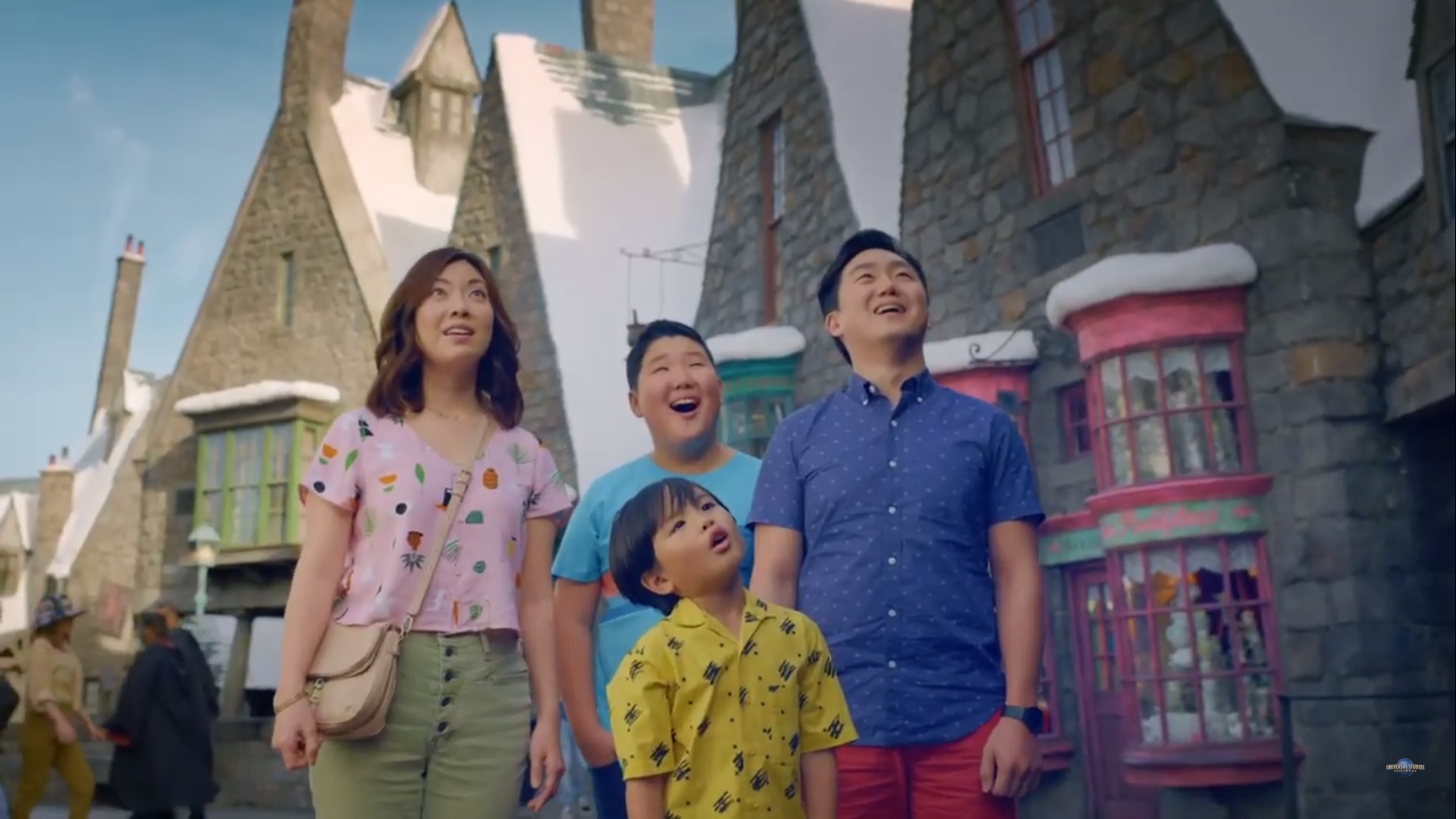 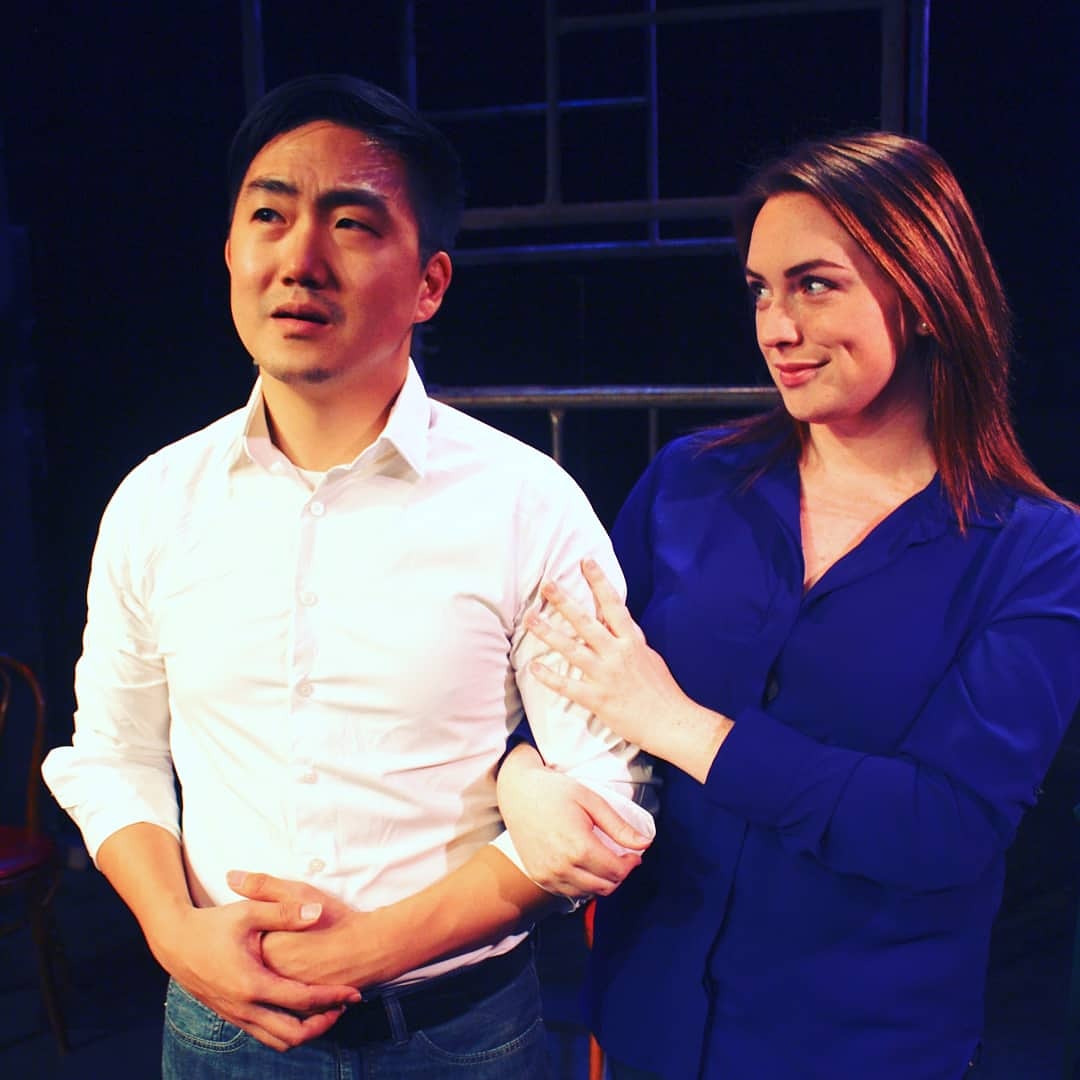