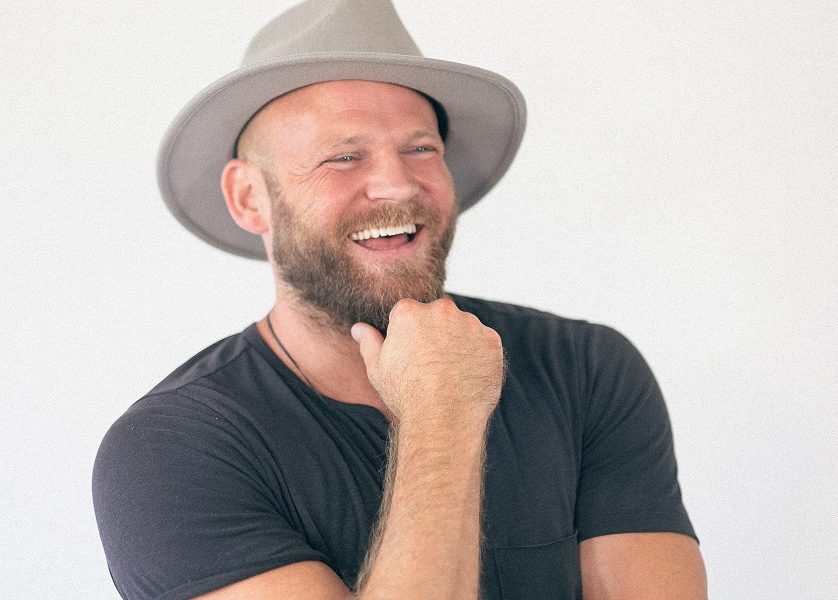 Today we’d like to introduce you to Edward Gelhaus.

Thanks for sharing your story with us Edward. So, let’s start at the beginning and we can move on from there.
Originally from the small town of Owen, Wisconsin, I studied Acting at Ireland’s premier drama school: The Gaiety School of Acting, trained with coaches from London’s Rose Bruford University and received my Bachelor of Arts in Theatre, Music and Dance from Saint Mary’s University; graduating as a member of the National Theatre Honor Society. After being 1 of only 3 in the U.S. awarded Jerry Herman’s Legacy Award by the ASCAP Foundation, I completed 2 Equity tours of “West Side Story” and “Grease”. In the years the followed, I worked as a principal singer for Royal Caribbean and I performed in numerous shows in Las Vegas. I’ve also studied with top coaches for the world-renowned company Cirque Du Soliel.

Here in Los Angeles, I’ve acted in shows and movies such as: American Horror Story, Marvel’s “Agents of Shield, TURN Washington’s Spies, NCIS Los Angeles, Tom Clancy’s Ghost Recon “The Pledge” along with numerous others. I will be seen next in the upcoming Blumhouse’s “Forever Purge” – which just got its theatrical release pushed from July 5th of 2020 – to July 2021.

Besides my career – I am most passionate about being a board member and pivotal part of my family’s Non-Profit “Muchas Sonrisas.” I spent most of the month of February in the jungle at a clinic in Rus Rus Honduras serving as my father’s dental assistant. “Muchas Sonrisas” provides dentistry to the poor and those in need in less fortunate countries such as Honduras, Guatemala, El Salvador, and Peru. This past February was my 7th medical mission trip.

I am also most proud of being an ally to the LGBTQ community and being the Donor to my Sister Nell and her wife Kelsey for their two beautiful boys Lief and Soren. They call me the “Duncle” – “Donor Uncle” I’m honored to be a part of their lives and to have been able to give my sister and her wife the opportunity to have a family of their own.

I recently got married – last September 21st – to my amazing wife and professional Latin Ballroom Dancer Tessa Marie. We bought a house in North Hollywood and started our company A.M.D. Etcetera.

In my off time, I work as an acting coach and run my own self-tape studio “Teddie Studios”, I also am the Talent Scout/Ambassador for The Ice House Comedy Club in Pasadena California – the oldest comedy club in the United States – which Johnny Buss (Buss family/ owners of the Lakers) just recently purchased. Very excited for his vision and to be working alongside him.

Has it been a smooth road?
Within my career – I was a singer for my younger years into my mid20s- After years of performing show after show, my vocal chords got damaged – due to this, I ended up having to take a different path reinventing myself in the acting business.

I choose to find the positive or the lesson in any situation that caused me to struggle. Things have never been handed to me – I’ve struggled and wanted to give up as we all have – whether that be financially or personally.

Growing up in a strict Roman Catholic family – dealing with how my family processed my sister coming out as gay, and the process of their acceptance to me being the donor to their children was a difficult time. But with communication, constant love and growth… I watched a very conservative family not only understand that love is love, rather they embrace it and now promote it.

I truly feel positivity begets positivity. You create the environment you surround yourself with – that energy attracts others with a similar outlook.

So, as you know, we’re impressed with A.M.D Etcetera Entertainment Corp – tell our readers more, for example what you’re most proud of and what sets you apart from others.
With my family non-profit “Muchas Sonrisas”, traveling to orphanages and jungle communities on medical mission trips has not only allowed my to physically help others, but also show those around me that we can all make a difference in the world – no matter how small we think it may be. We’ve been able to team up with other non-profits such as “International Health Service” and truly make a difference in the lives of so many less fortunate than ourselves. – It’s been incredible to team up together with doctors, pharmacists, nurses and medical professionals from all over the world and coming together.. paying no difference to race, gender, sexual orientation or religion and work side by side helping the poor.

My specialty – if I had a specialty – is my ability to bring people together and to be the voice for so many that wouldn’t be heard. I’m known for my positivity and drive. I was taught to respect and treat everyone with love and compassion.

As an actor and now having a self-tape/coaching studio, my passion transfers over in the ability to help others follow their own dreams. Coaching allows me to truly appreciate the path and journey we are on while following our passions. Having students and parents of students contact me after tv shows bookings or movies – being able to have been a part of someone else’s success makes me appreciate the position I am in and those who have helped me along the way.

Being from a small town of 900 people in rural Wisconsin – where the Amish and Mennonite out number the rest of the town – from a community where my dad has a hitching post outside his dental office – I’ve become the example that with hard work and dedication, anyone and everyone can achieve their dreams – no matter where you are from.

Let’s touch on your thoughts about our city – what do you like the most and least?
I love LA. BEST

#1 – The weather – Wisconsin winter weather compared to the Cali sun – I’ll take this paradise every day of the week.

#2 – The buzz of passion and desire in the air. To be in a place that has inspired so many, words don’t do it justice.

#3 – I met my wife Tessa at Idle Hour in North Hollywood – her being a northern Cali girl – I’ll quote the beach boys “I wish they all could be California girls.”

#4 – This is the city that can make all your dreams come true – I’ve seen it happen around me. I embrace the journey I’m on – but am loving every step of the way.

WORST
Lol – thats not a hard one – the traffic! Who designed these highways lol – and is there always construction? 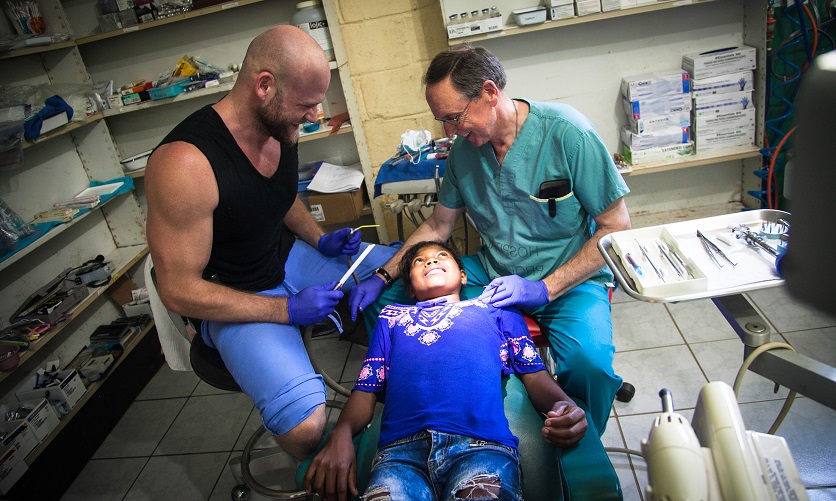 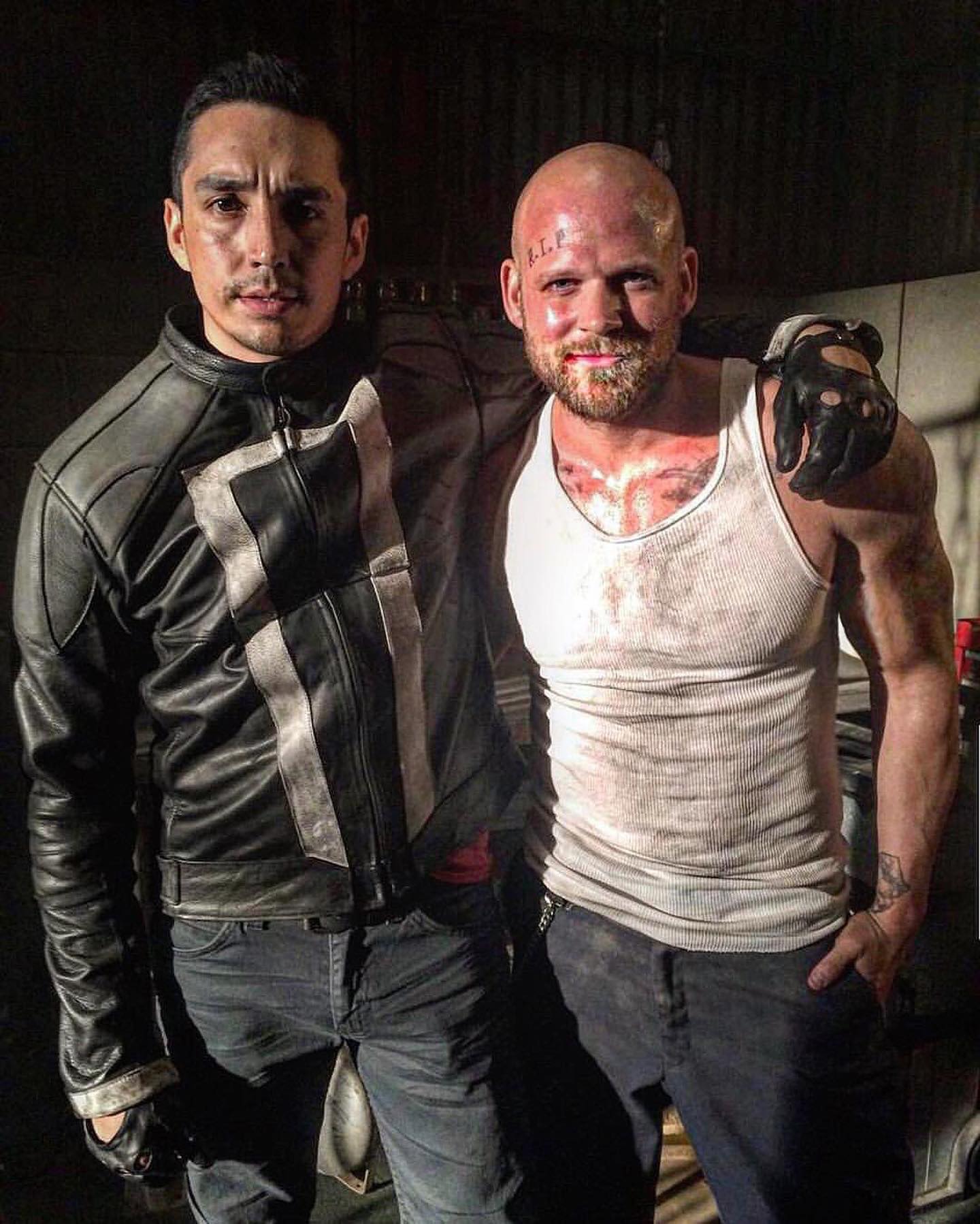 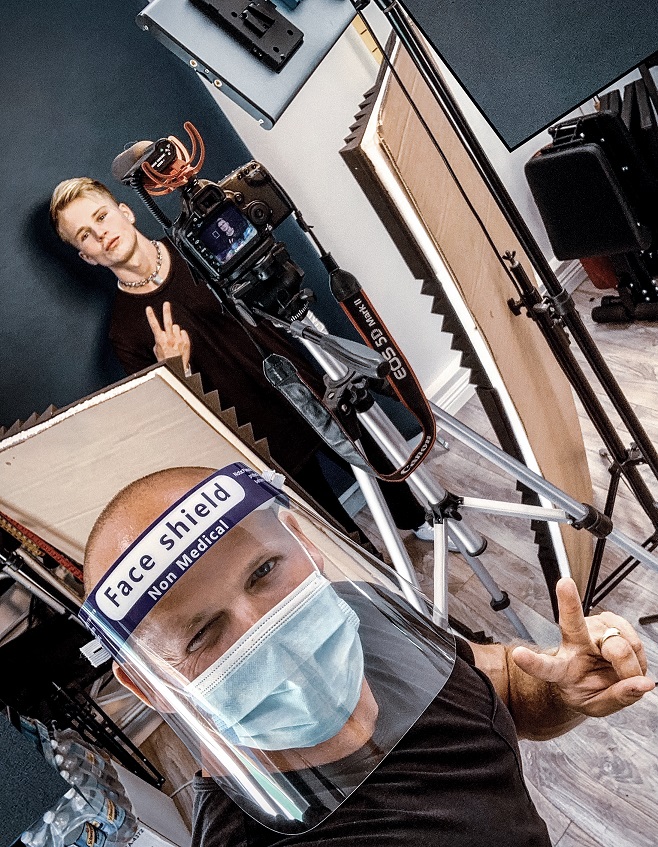 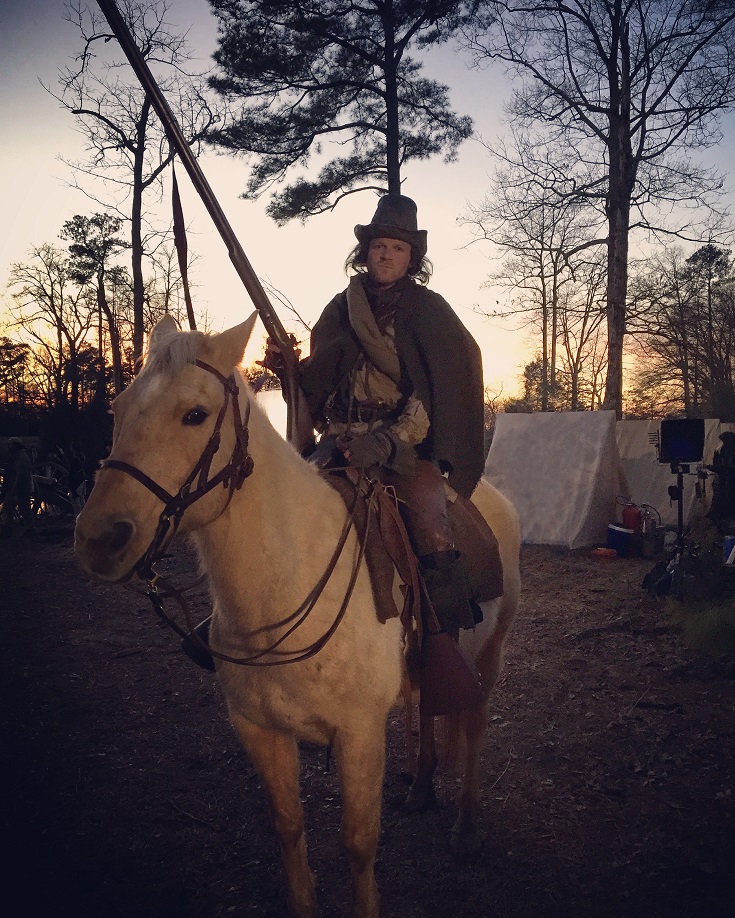 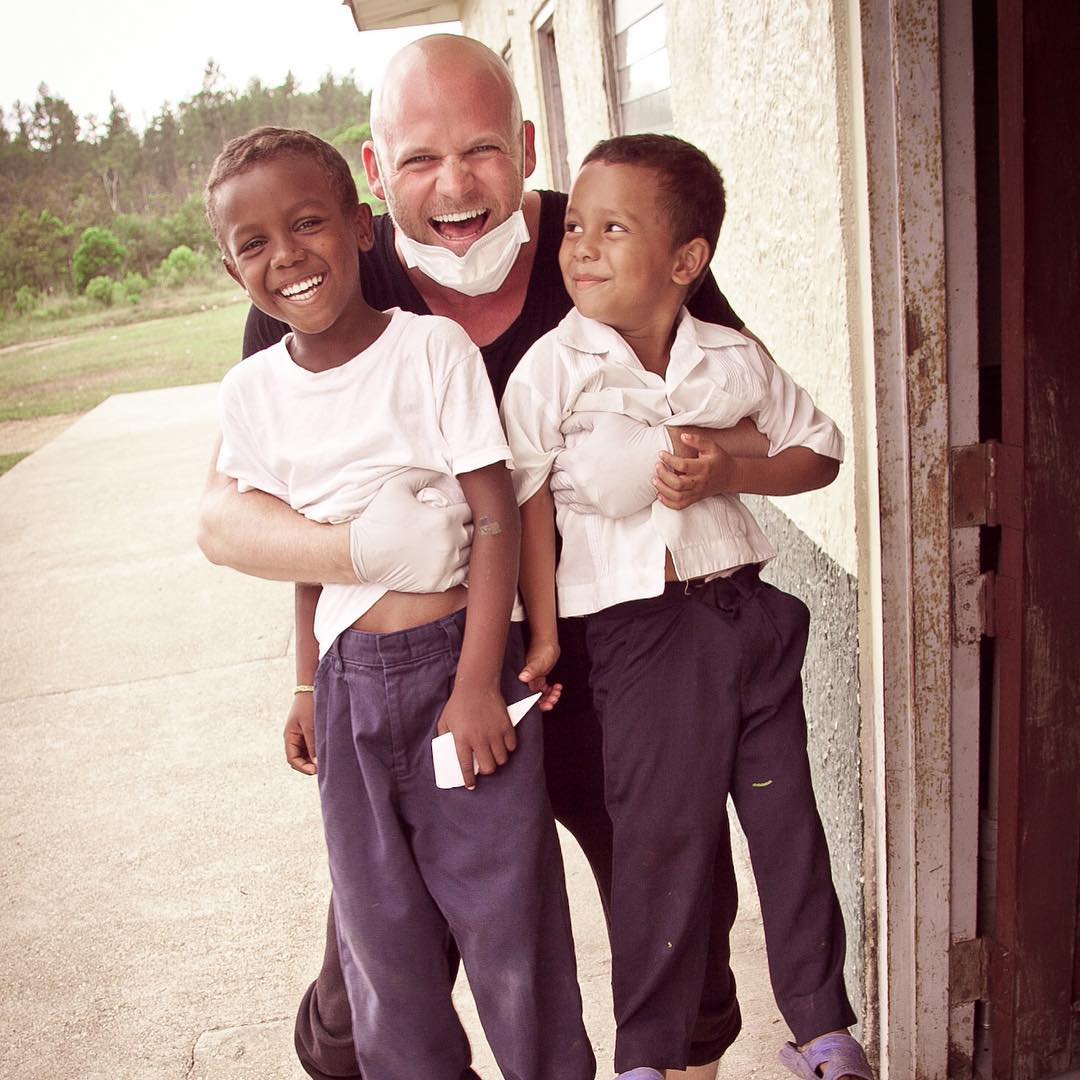 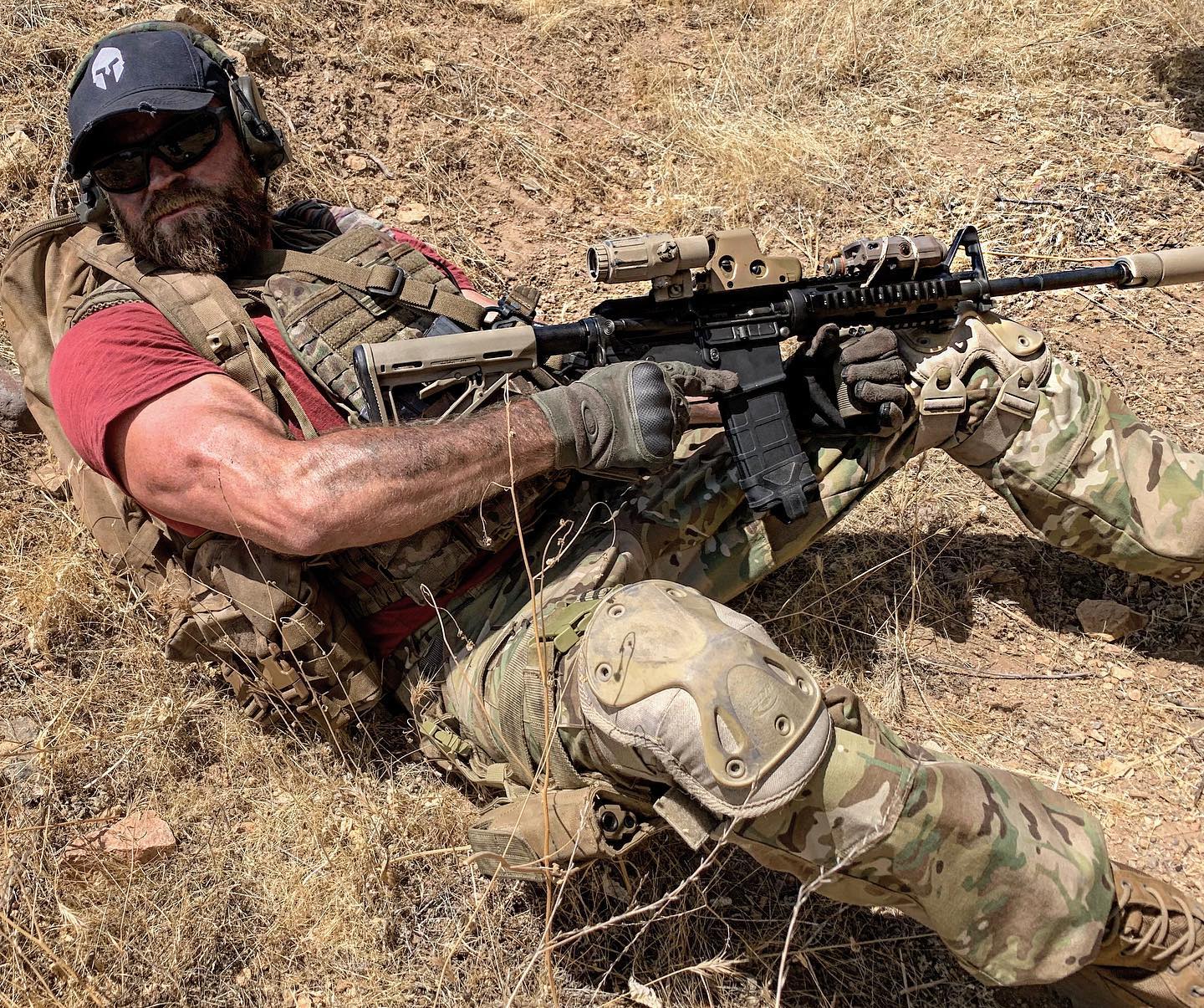 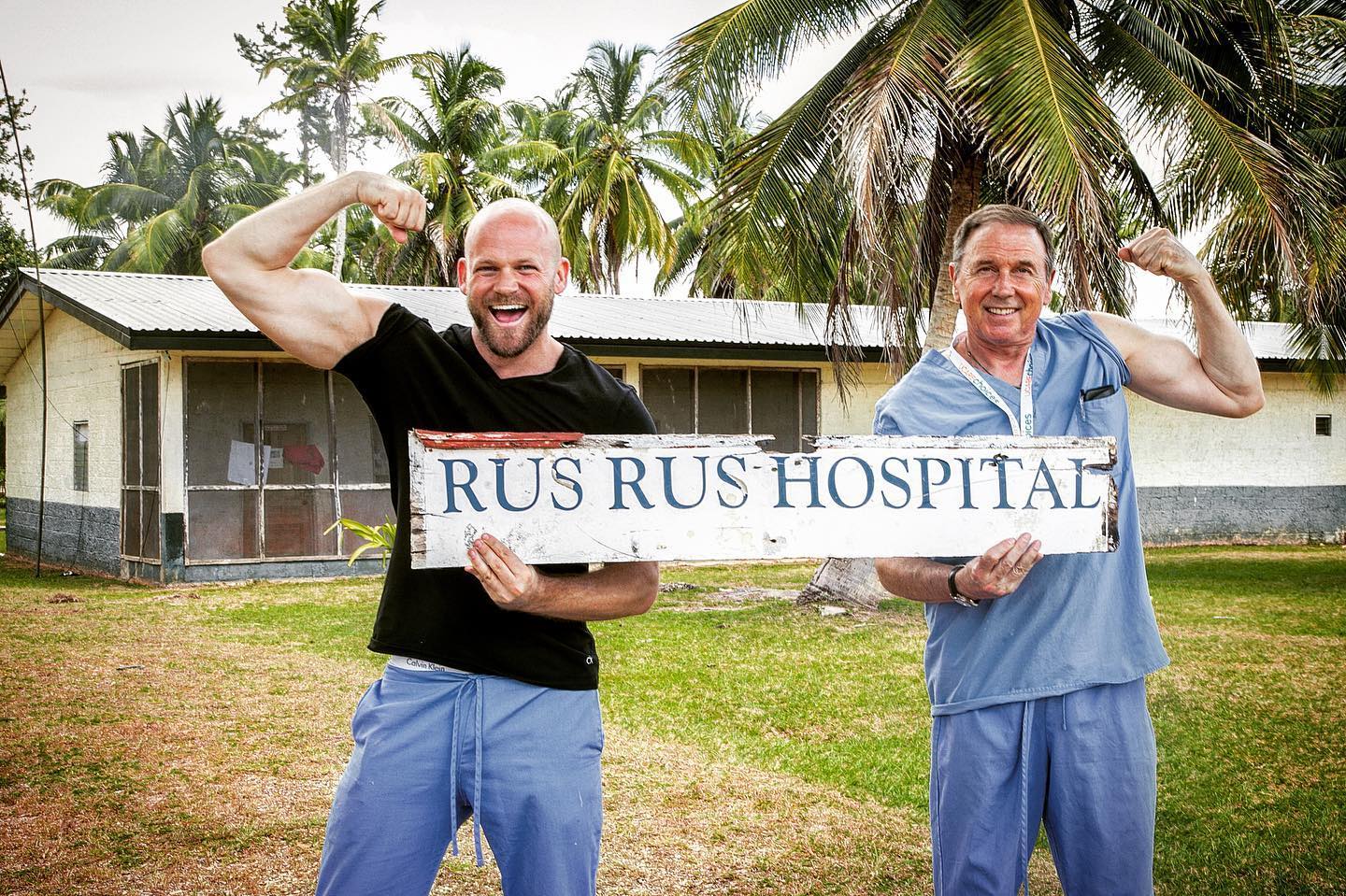 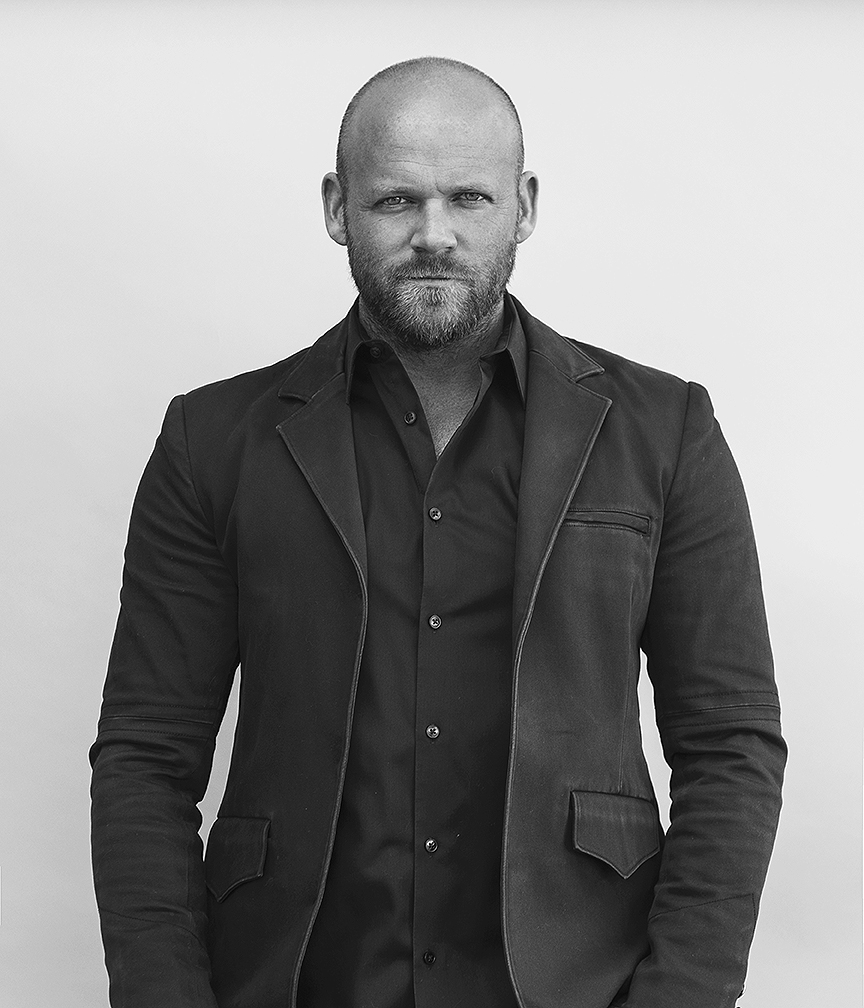