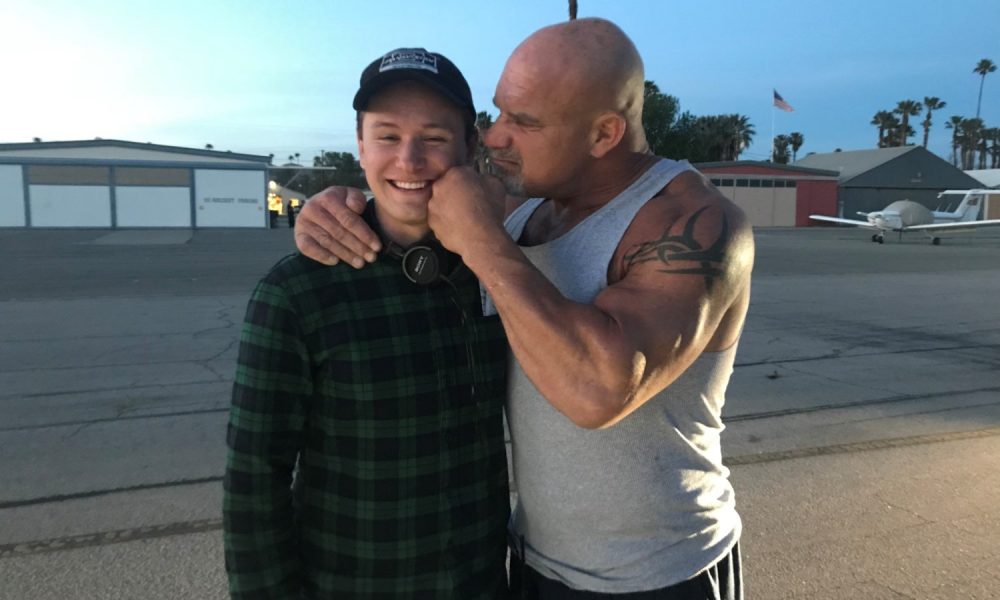 Today we’d like to introduce you to Eduard (Eddy) Gudakov.

Eduard, please share your story with us. How did you get to where you are today?
With my family, I immigrated from Mariupol, Ukraine to a country we knew only about what we heard through the grapevine; something about a better life. In 1995, we landed in Seattle. My father had a minimum-wage job, which at the time was less than five bucks an-hour. Food-stamps kept us afloat. My two siblings and I shared a bedroom in the ghetto and not one of us spoke any English. We were in a foreign country for the first time and we were here to stay. We’d walk everywhere with our mother, seeing everything in real-time since one car is all we had and it was to be used by my father, for work. I think it was in those years that I began to see how big the world is.

Some short time later, we moved into a mobile-home in the woods near the border of Canada where I spent the next seven years of my childhood falling from trees, babysitting my newest sister, and busting my shins skateboarding. I still like to think we were good kids, though. We’d regularly help my parents with yard work from erecting fences and planting grass, to leveling gravel in the driveway, accidentally thwacking my brother, Max in the forehead with the shovel. Seven stitches tightened him back up.

It was in those special years, however that I discovered my proficiency in disappointing my teachers. I had good years like most people do but school for me was a real chore. Life outdoors is more stimulating for me to this day and adventure still meets me wherever I go. I’d spend my youth racing my bike down a steep hill or running through the woods, fantasizing. I’d imagine something that didn’t exist and supposed that it did — I made it real, even if just for that moment, and it made me feel more alive as I grew older. I grew up on Soviet Films so a lot of my imagination stemmed from their themes; tragic, I know but you should see some of these films — they’re wonderful!

At age 11, I wrote and directed my first short film. The film was photographed by Max on my father’s giant VHS camera. I directed a nine years old to play an English Explorer in search of the last Chinook Indian. I didn’t know what the hell I was talking about but the kid’s dad let us use his guns so, production value?

The concept of doing something you love didn’t exist for me growing up. Filmmaking was always only a pipe dream — it was never supposed to happen. It wasn’t until I was 18 that I re-discovered my love for film. The only difference was, this time I was engrossed and couldn’t/still can’t shut up about it. I got hired to shoot a wedding for a childhood friend and from there went on to study narrative. That one job was the paradigm shift I never knew I needed and it leads me to pursue the impossible. I began learning the ropes of my industry as a Production Assistant and Assistant Director to eventually becoming the Director.

Overall, has it been relatively smooth? If not, what were some of the struggles along the way?
It was a lot like driving your beater car on the long coast of a treacherous beach, several tidal waves hitting you along the way, yet somehow your car still runs and you keep driving.

Nothing about my journey was easy. I don’t recommend it to anyone who doesn’t also love the bullshit that comes with following your dreams. My parents’ divorce, going broke, the frequent visitor that is depression, moving to a new city and losing my job (while being broke) are only some of the challenges that got me here.

These challenges taught me to use my experiences to create my own opportunities and not sit-in-wait, hoping to be discovered by doing nothing.

Tumbleweed – what should we know? What do you do best? What sets you apart from the competition?
Today, I am working as a writer and director at a production company, Tumbleweed that I co-founded almost two years ago. We specialize in bridging narrative with the identity of brands. We’re different than most production companies because of incorporating old school practices like shooting on celluloid, scoring with live music and more into most of our work.

While our commercials are something we enjoy making, our most proud work is the original content we have planned for 2020 — a documentary miniseries on sled dogs and a proof of concept to what will hopefully become our first feature film.

What is “success” or “successful” for you?
I feel the most success when I experience the high of directing something new and exciting. Something that scares the crap out of me. It is where I feel most at peace with myself. 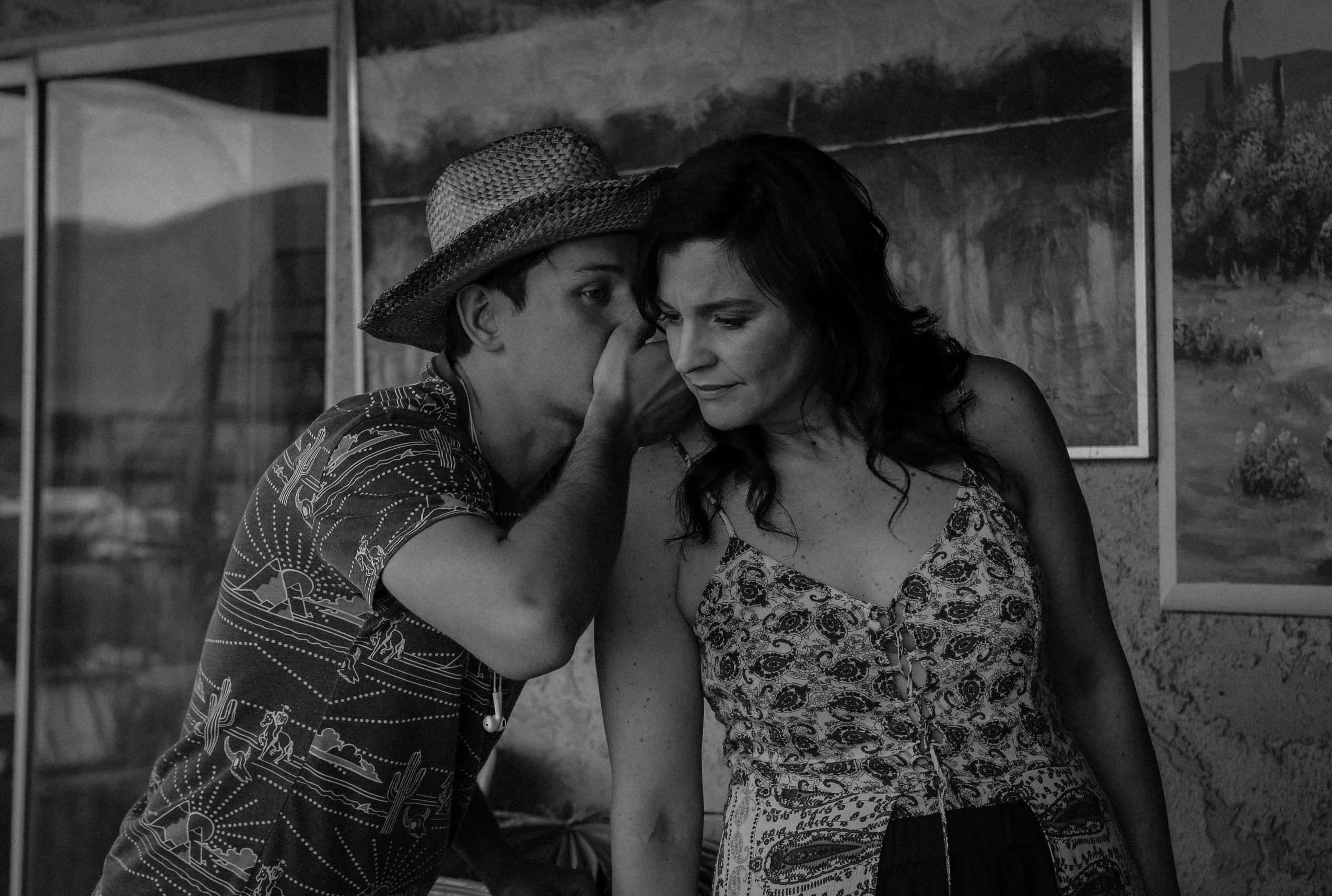 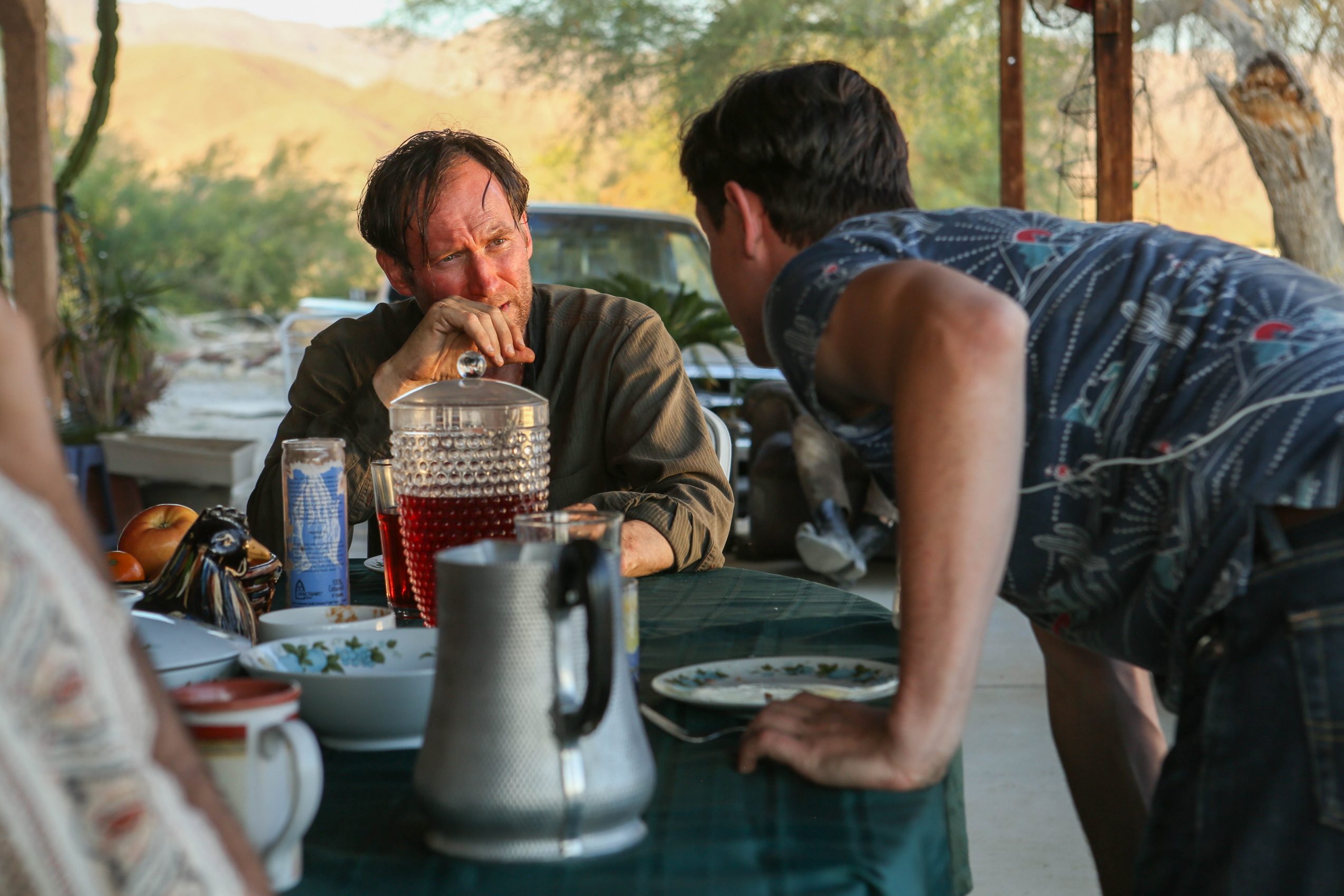 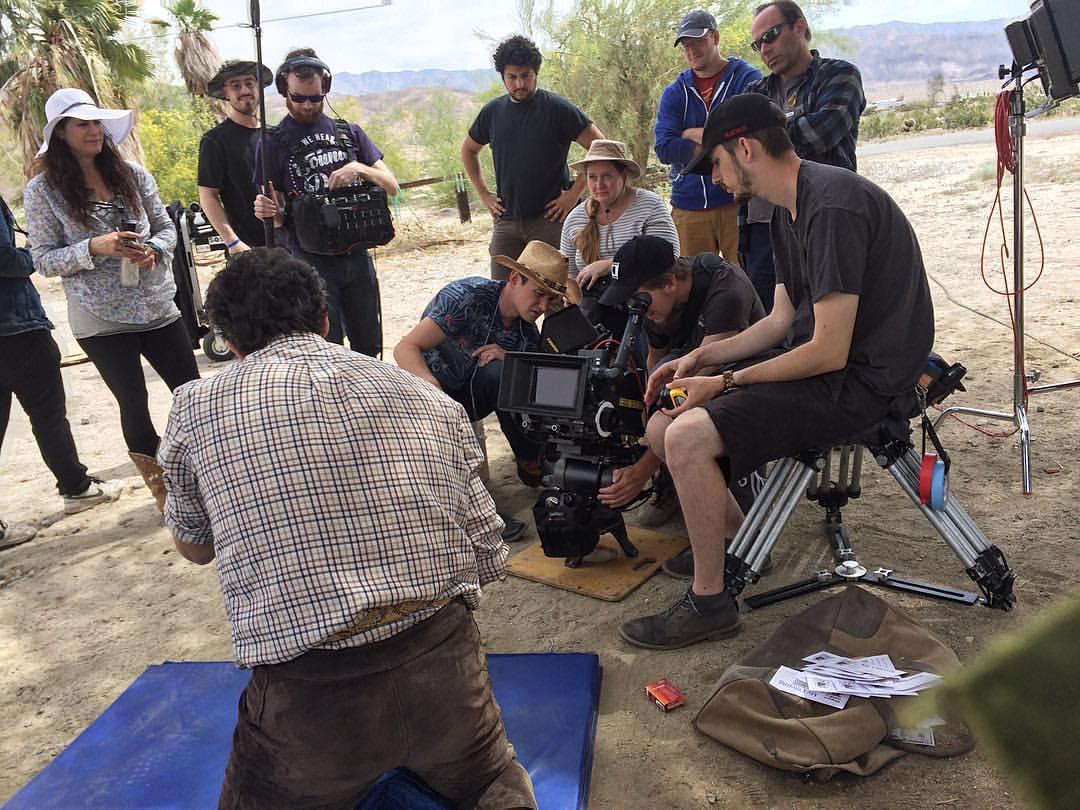 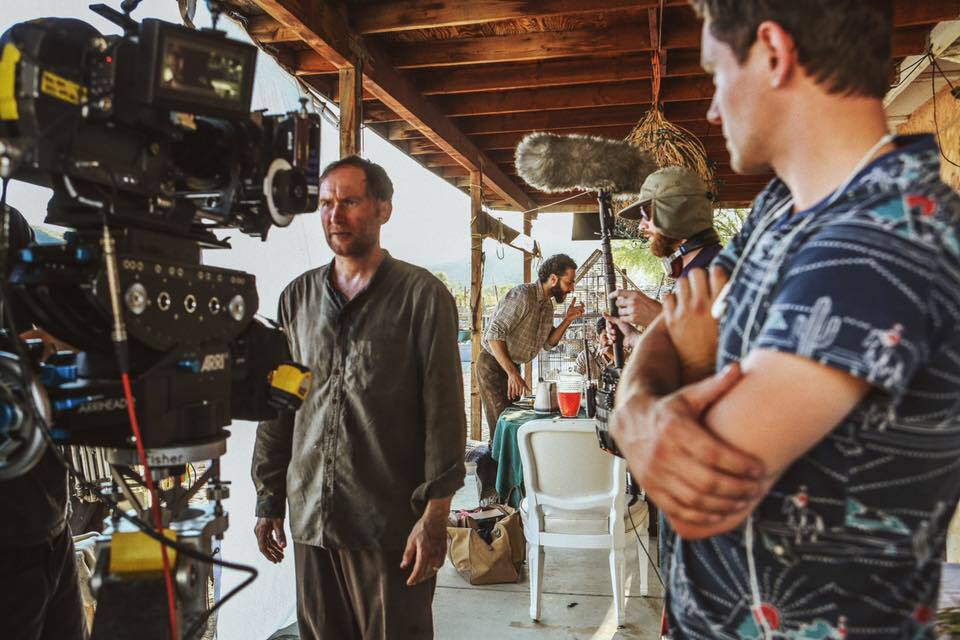 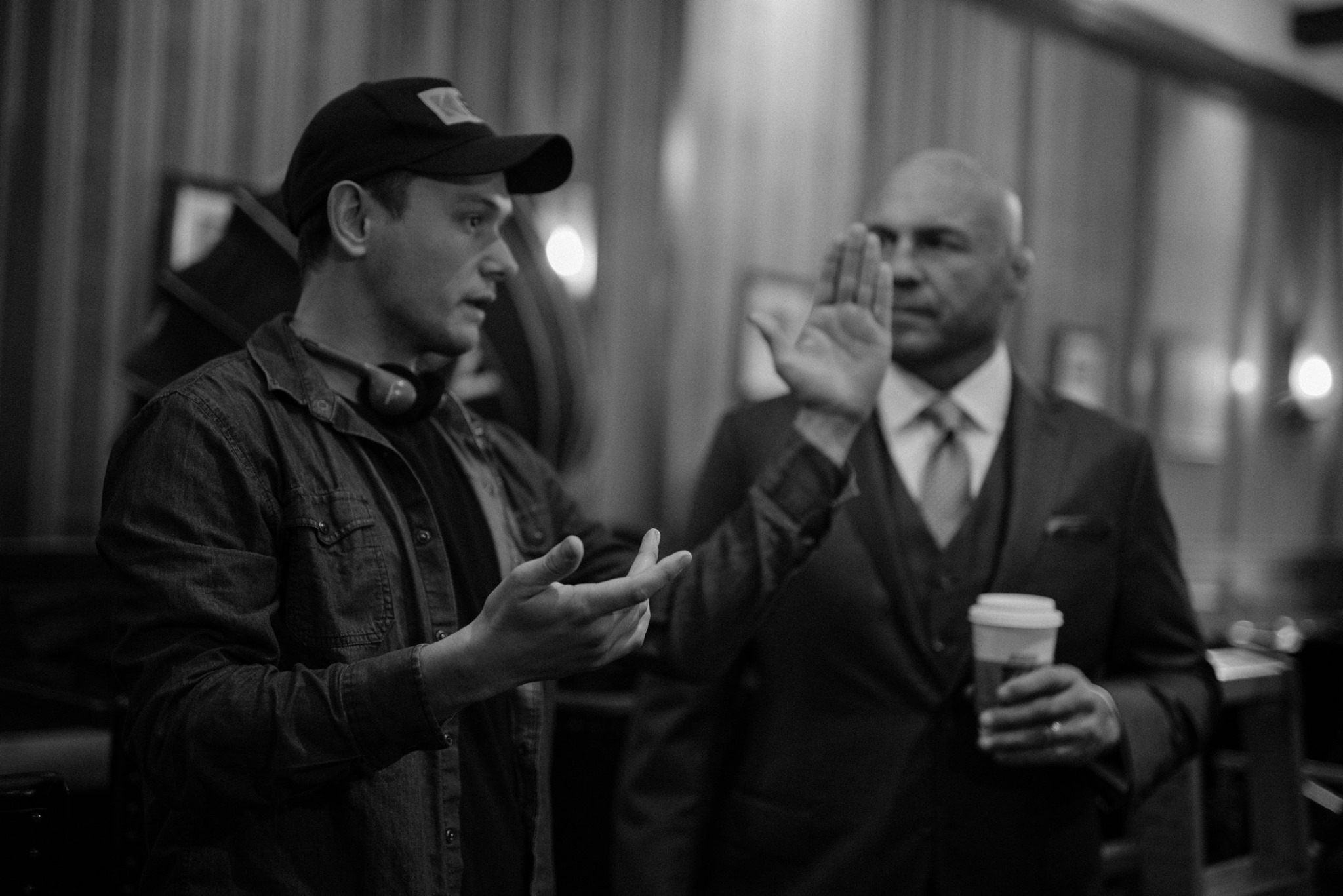 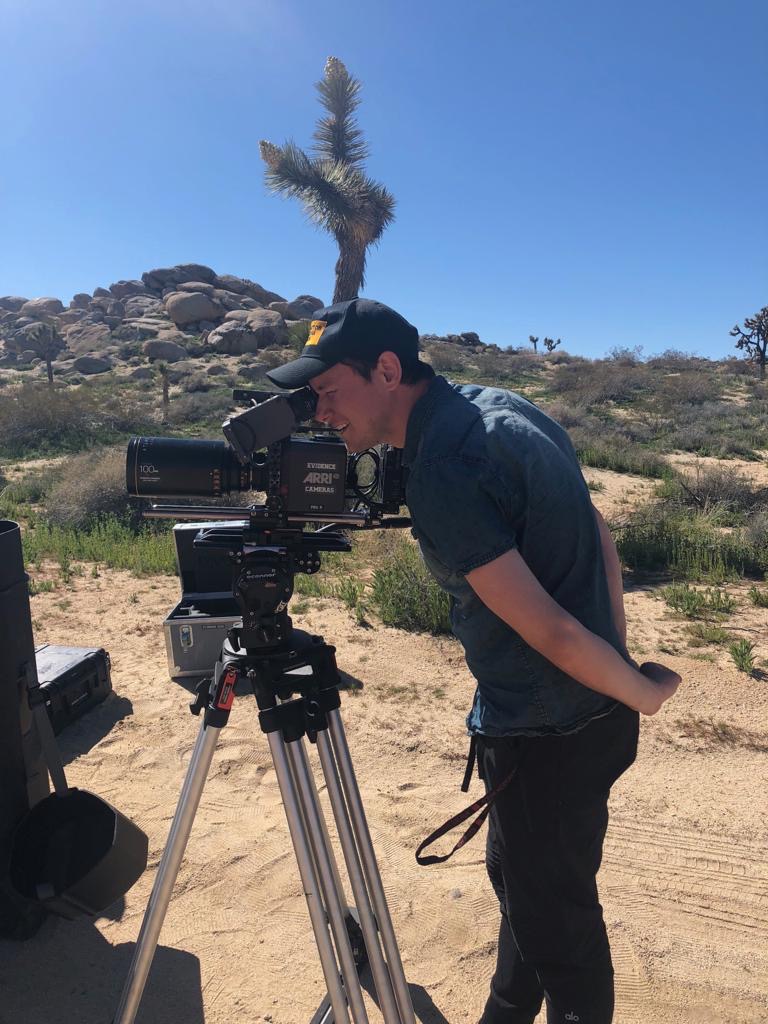 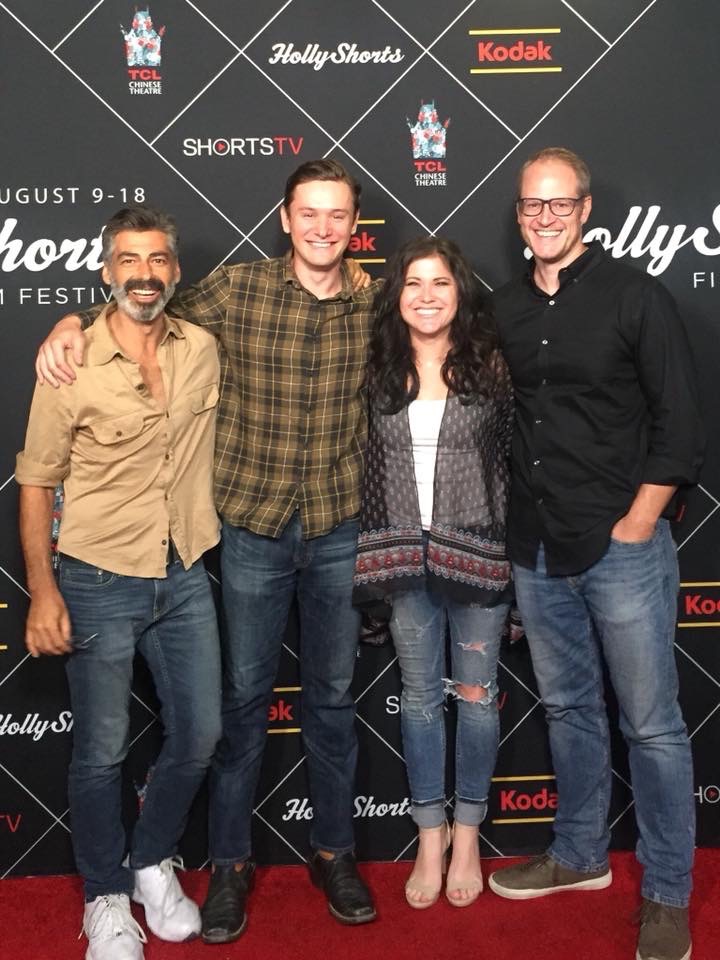 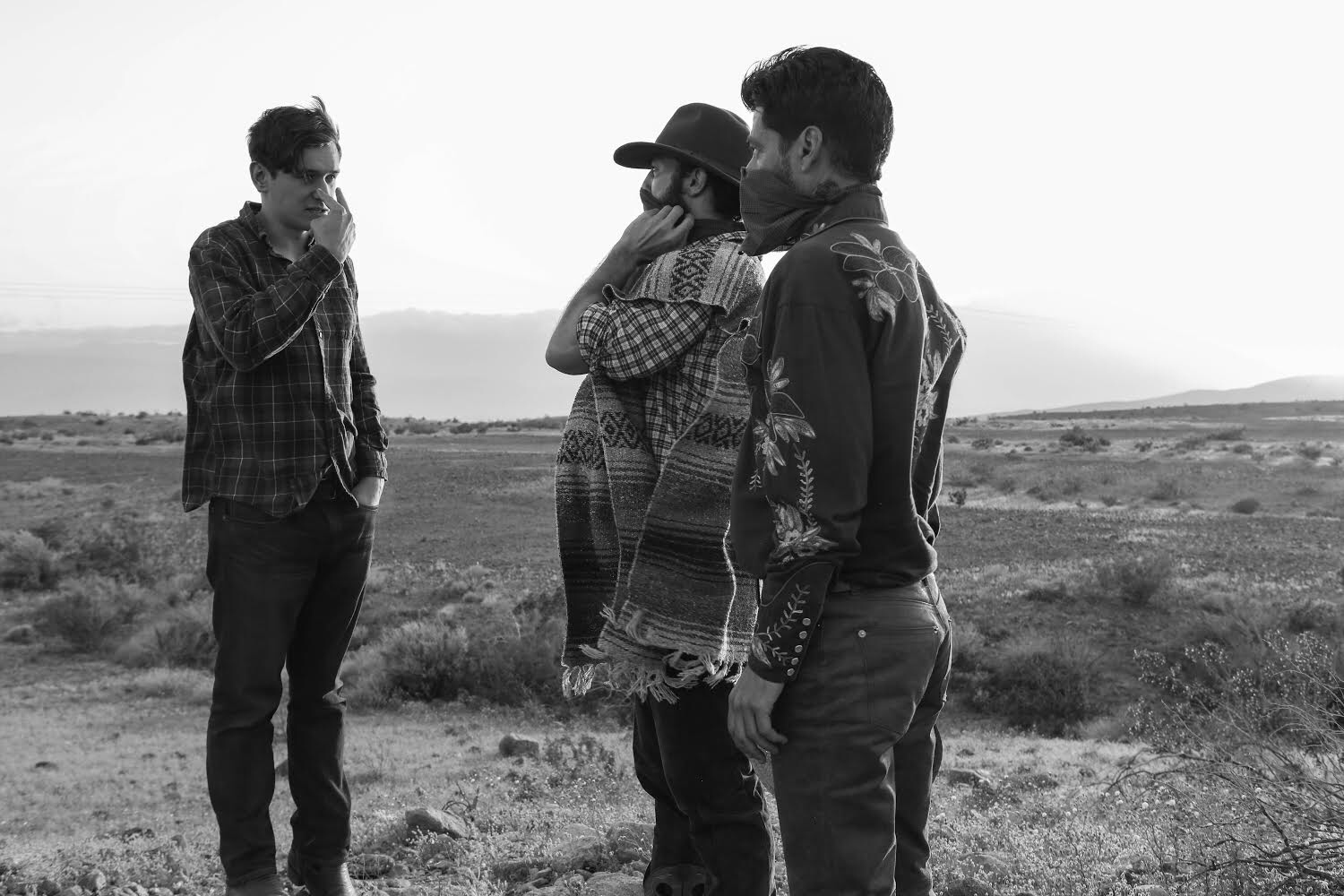