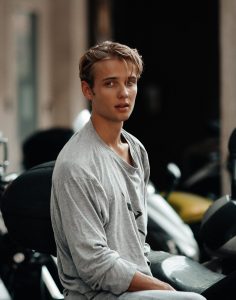 Today we’d like to introduce you to Edouard Philipponnat.

Edouard, before we jump into specific questions about your work, why don’t you give us some details about you and your story.
On my 13th birthday, my father told me he would take me on a trip. The conditions were that I could pick any place in the world, but that I would have to justify, 1) Why I wanted to go there, and more importantly 2) What career/ field of work do I think I would be interested in.

That same night I laid in bed, watching one of the Pirates Of Caribbean, and I saw Johnny Depp. I thought to my self, “he looks like he’s having a good time, I wanna do that”. And so I called my father the next day, told him I didn’t know what field of work Johnny Depp was in but that I wanted to do what he did, and so we picked Los Angeles. I had my first coaching class, and a few months later, I was on my first ever film set. A memory I will never forget.

Before I had graduated High school, I had done feature roles in four films, as well as a Tv series. I was studying, yet at the same being lucky enough to keep a foot inside of the profession that was about to become my life.

Once I graduated High School in Helsinki, Finland, I hopped on the first flight to Los Angeles. Once I found my agent, I began working on auditions with him. 1 month after I booked my first role with him.

About six months ago is when I sat down with Michelle Danner, Director and Producer of my upcoming film. We talked for several hours about a project she was working on, what she had in mind, etc. A few days later I received the script, and I couldn’t put it down. I was captivated. I eventually wrote her a letter saying that I thought nobody else should play this but me, and well, here we are.

The film is called, “The Runner”. It’s a true story. I star as Aiden, a high school student who is arrested for drug possession. As he battles his addiction and demons, he is forced to go undercover to expose a drug kingpin.

What truly intrigued me with this role is to try something new. Something I’ve never done, or truly even imagined doing before. This is the aspect of the role’s weight loss.

I started at 73kg (160 lbs) and went down to 65kg (143 lbs.) I had to change my daily routine. Not move too much. Eat smart. Train in the morning when I had the energy. The difficulty was not in eating little amounts of food, I have the discipline for that. The mental game was the most difficult. You tell yourself not to eat, but at the same time, you don’t want it to become a serious mental or health issue. Right now roughly 59kg (130 lbs) and my lifestyle has changed. I don’t think about it. I’m eating 500 calories per day until we are finished filming.

Has it been a smooth road?
Being an actor is never easy. You are told that the chances are always low and that you should always keep an eye for a plan B. For me, that has never been an option. I have a burning passion for acting. But at the same time, I have an enormous intrigue on the technical side as well. I love creating. I truly think it is an exceptional thing to create something from imagination, and after a set period, to have it touch another person, either physically or emotionally. To tell stories that need to be heard, but more importantly to educate the uneducated about these stories. About the world.

As I was losing weight for my upcoming film, I found my self with a lot of free time. I couldn’t go out as much as I used to because of my energy restrictions.

I had been touched by an incredible true story that I was fascinated by. I decided to have a go at writing a potential screenplay. Three months later, I had written a screenplay. It is still in development, but the journey of it was a life-changing experience. A completely different approach to storytelling.

One of the big challenges I have been through in my career so far is memorising in a different language. I was offered to play an Italian role on a Tv series. I had about three weeks to learn the language. I remember having about 4-5 hours of coaching every day. But I can’t complain, I love it. If you are depicting another person, their culture, their life, then you need to honor them. You have to do them justice. There is no other way.

How do you think the industry will change over the next decade?
Apart from continuing my acting career, I want to Produce, Write and Direct. I have a passion for creating and telling stories. 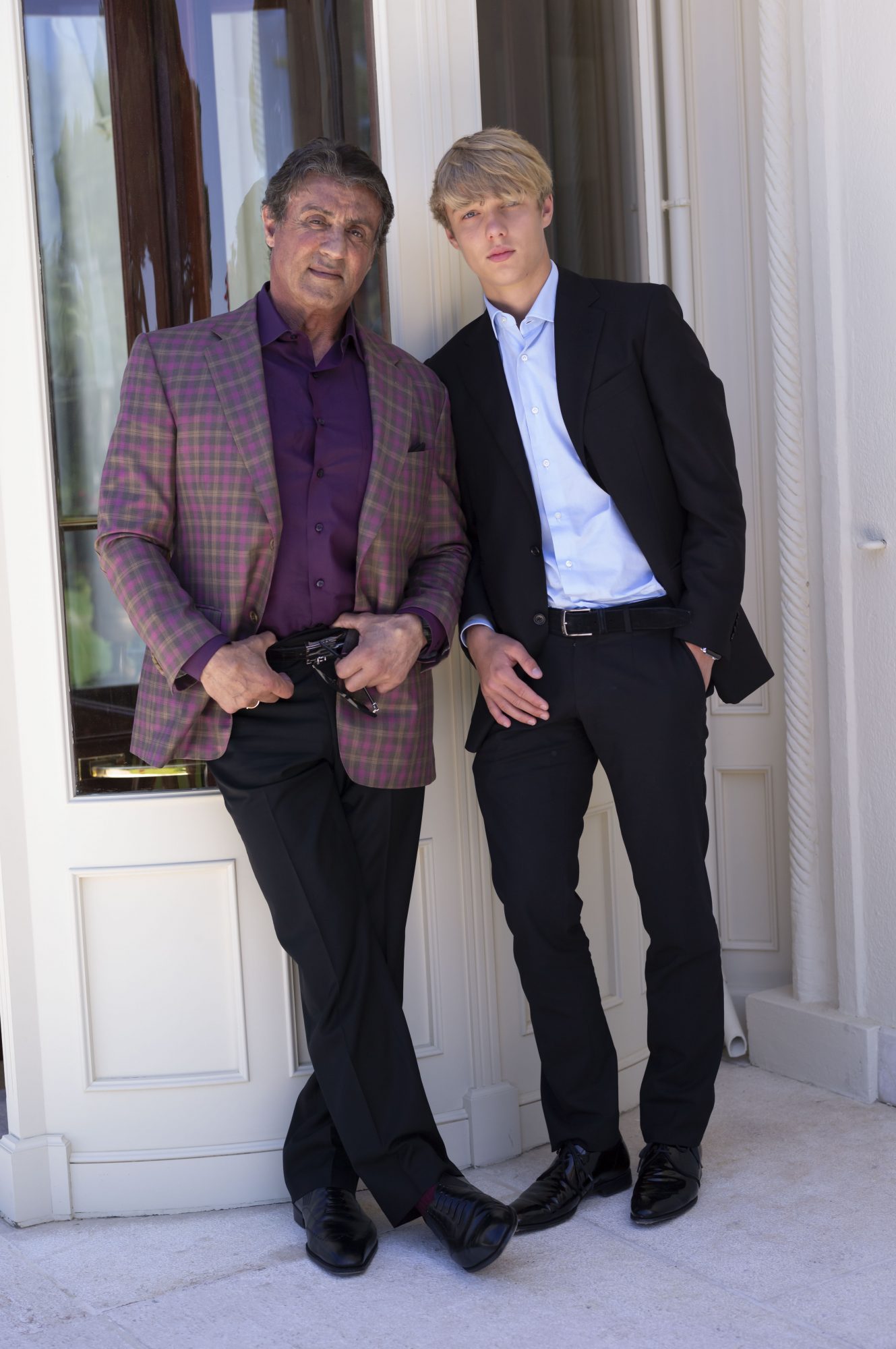 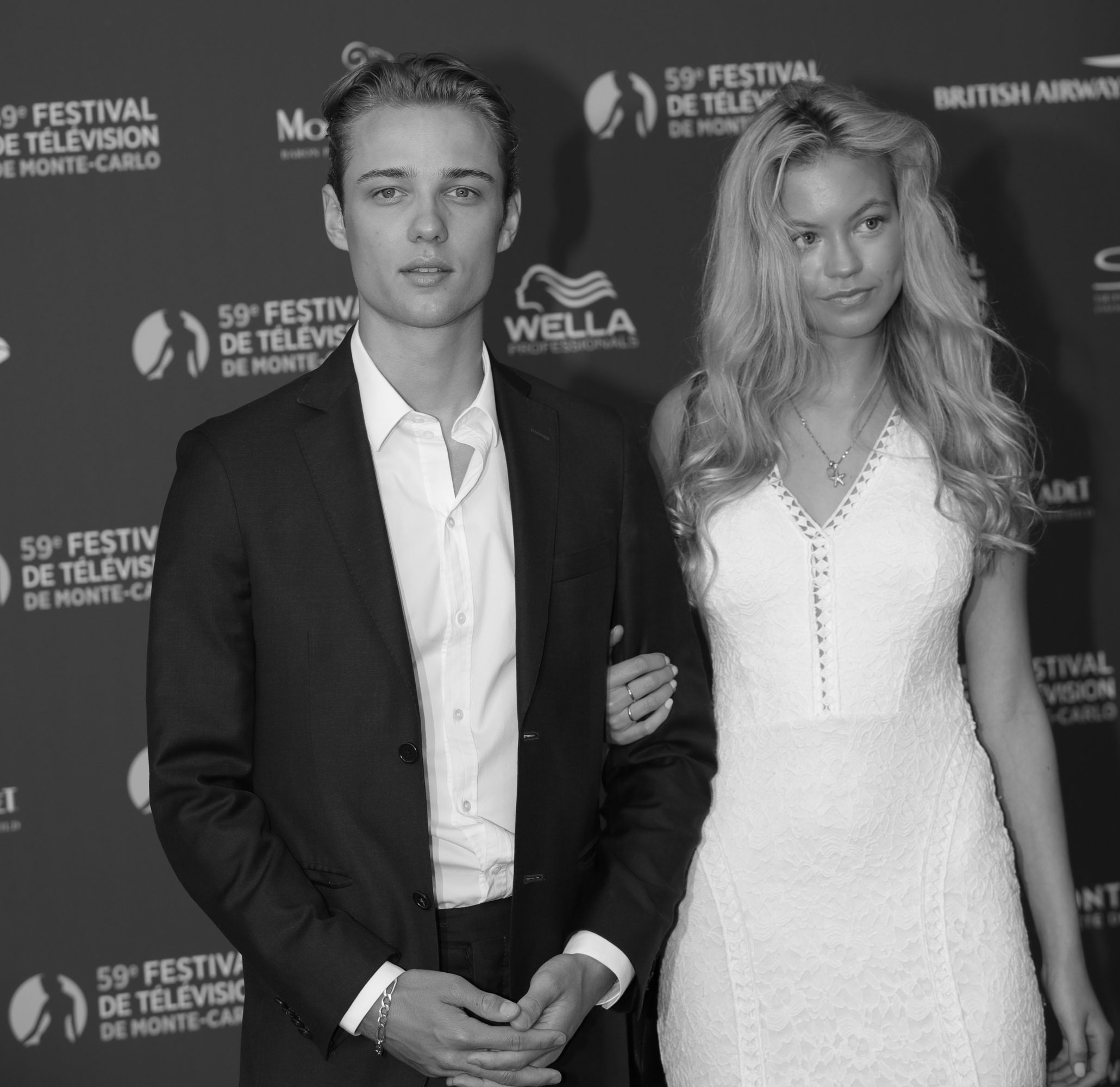 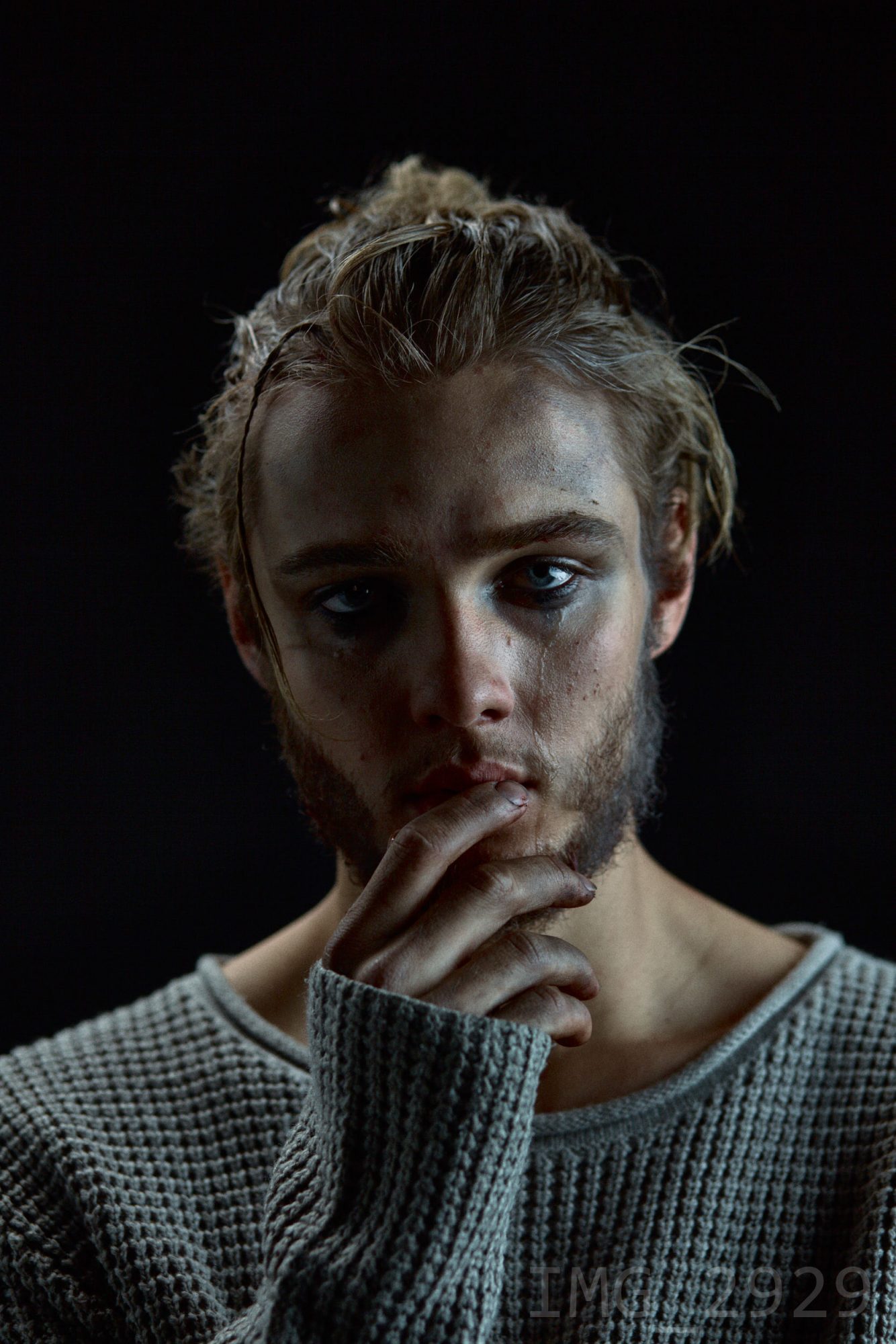 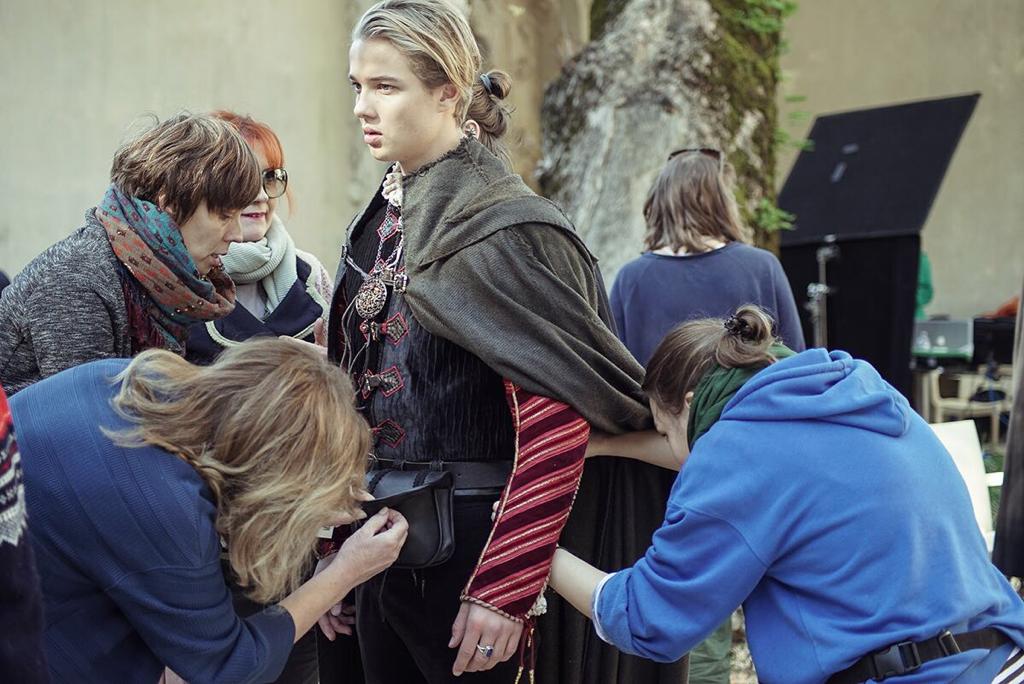 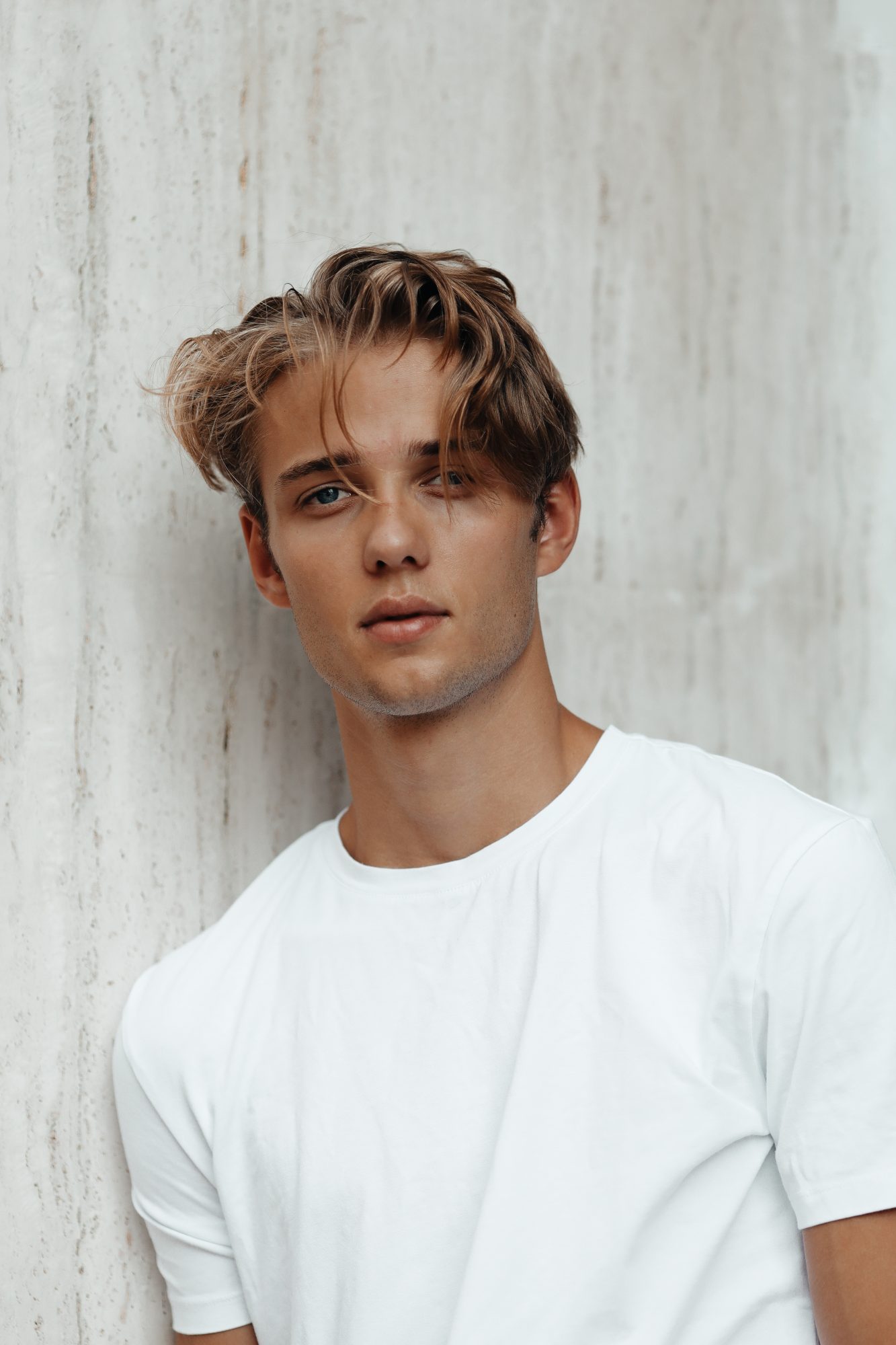 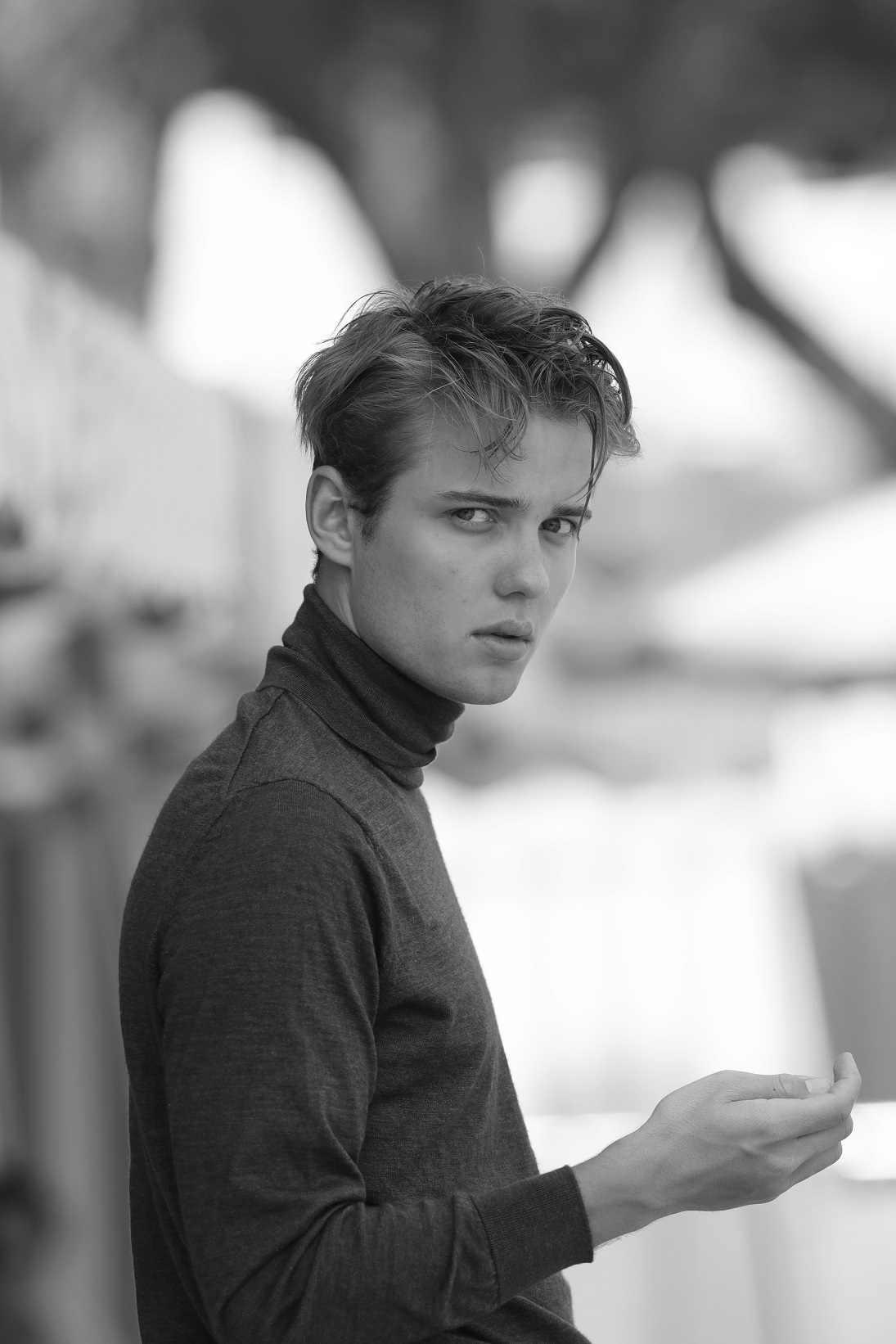