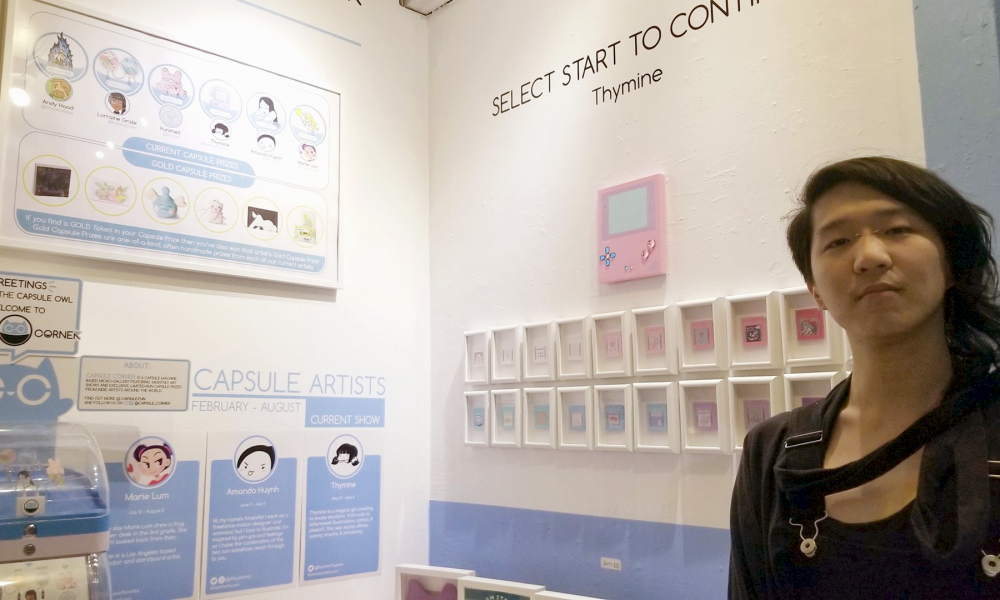 Today we’d like to introduce you to Edie Xu.

Thanks for sharing your story with us Edie. So, let’s start at the beginning and we can move on from there.
I moved to Los Angeles almost ten years ago for the art scene out here. As an artist I showed in a variety of locations and eventually started showing at The Hive gallery in downtown. Since then I’d shown at a variety of locations across Los Angeles including Q Pop, Giant Robot and Meltdown Comics (RIP).

After participating in the art scene for nearly a decade I started to feel that opportunities for emerging illustrative artists diminishing. Locations that did show that type of art were closing or they were at a level where emerging artists weren’t able to push into any more. I was looking for a method to further foster a growing community of artists that I was seeing online through Twitter, Instagram and Tumblr as well as in the entertainment, comics and anime convention scene.

I was seeing that these artists had built great followings online but the opportunities to show at a gallery setting was few. More and more themed gallery shows were occurring where artists of this variety could show in but I wanted something that could give the artists an opportunity to show their own personal work as well.

When a studio space at The Hive Gallery in downtown opened up I jumped on it knowing that The Hive has always been a very eclectic gallery fostering many different artistic visions. Nathan the curator of The Hive was very into my concept.

Has it been a smooth road?
I am essentially doing everything on my own so getting everything done in time is the biggest challenge. But using my collected experiences over the years in the gallery scene has definitely helped a lot.

So let’s switch gears a bit and go into the Capsule Corner story. Tell us more about the business.
Capsule Corner is capsule machine themed “micro-gallery”. We work with a rotation of artists to create exclusive and limited prizes for the machine and each artist is also given a month-long solo show.

The concept came to me over time as it’s a build up of my many influences. The space explores the concepts of games as art or exhibits that call for audience participation. I’m also very into the Superflat movement and the views on art vs commodity. So from these concepts, the hybrid was born of a capsule machine based gallery.

To make collecting art a kind of game similar to the blind box culture we see in collectibles but raising it to a gallery level. Selected artists would be featured with their individual designed prizes and they’d also get their own solo show to expand upon their visions. Through the use of the machine, it randomizes the collecting experience and challenges the perspectives of value, whether it be monetary or emotional for the collector.

I also wanted Capsule Corner to be artist-friendly first and foremost. I always think of it as striving to be a gallery space for the artist I was when I first came to LA. Main objective with Capsule Corner is to spread the fun. I think the most important thing about art is sparking imagination and leaving the viewer inspired. I want to do that through fun.

So, what’s next? Any big plans?
I’d like to start traveling with the machine to art fairs, and other conventions. If things go well I’d like to move to a bigger location and possibly get more machines. 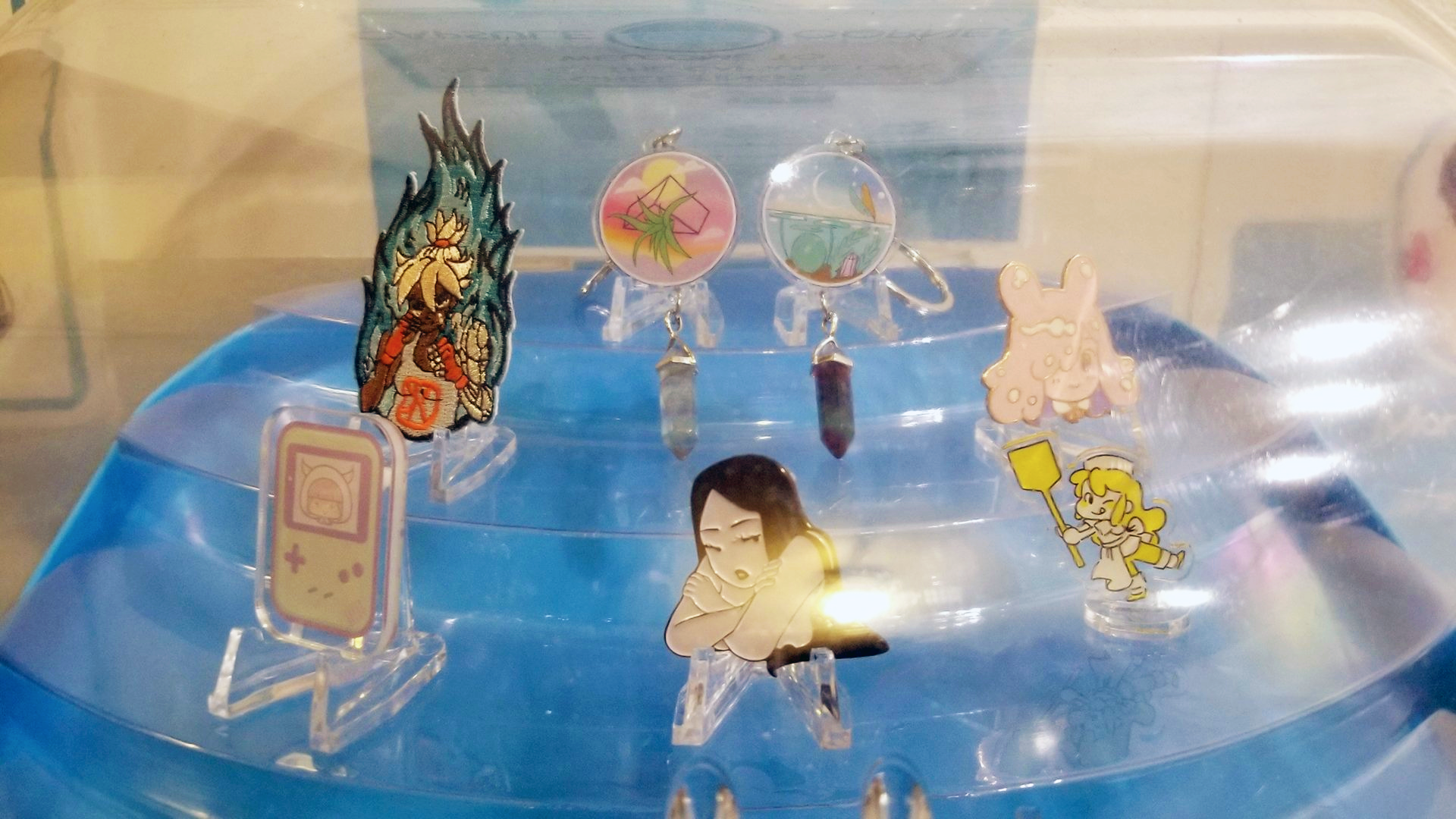 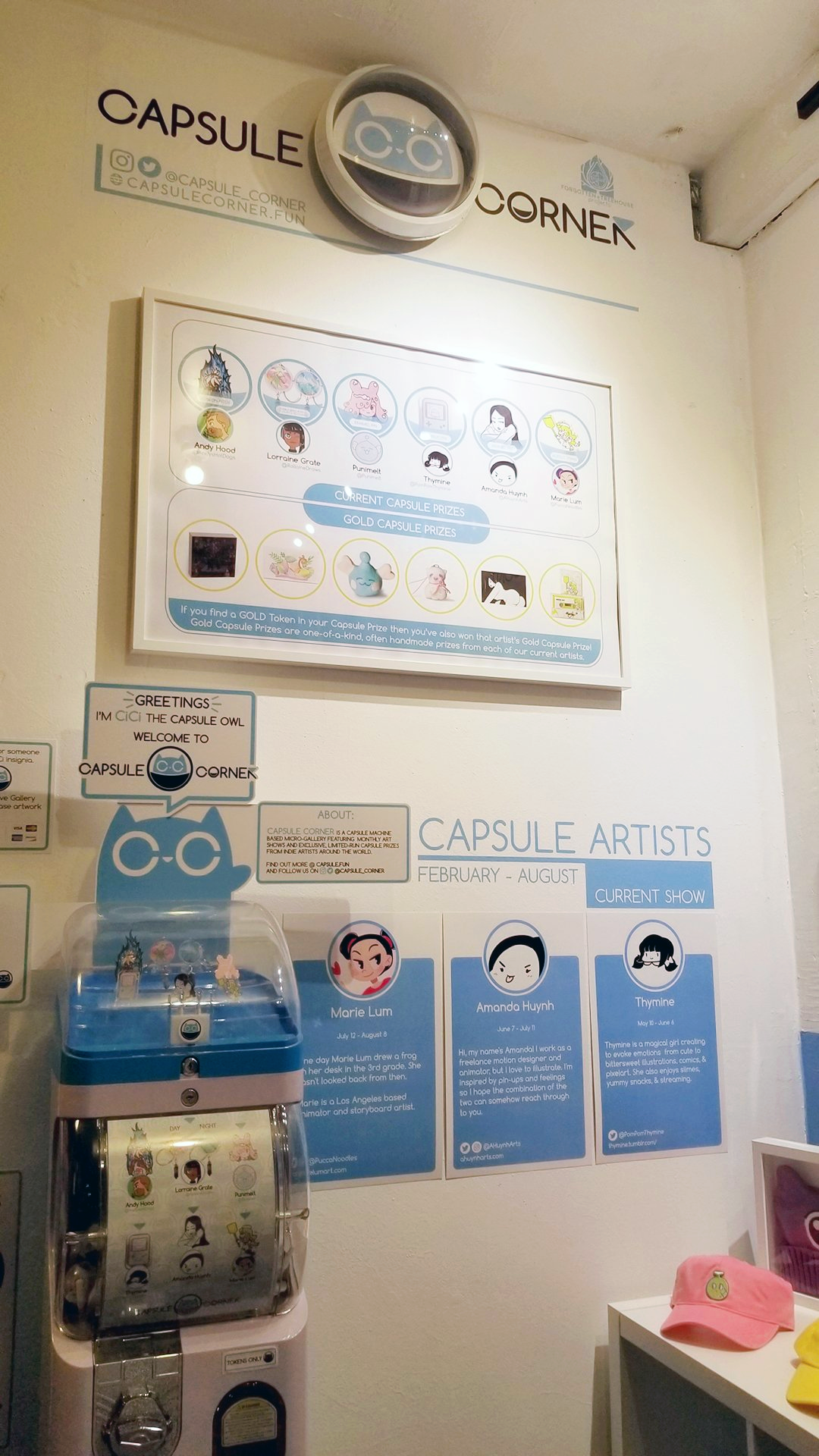 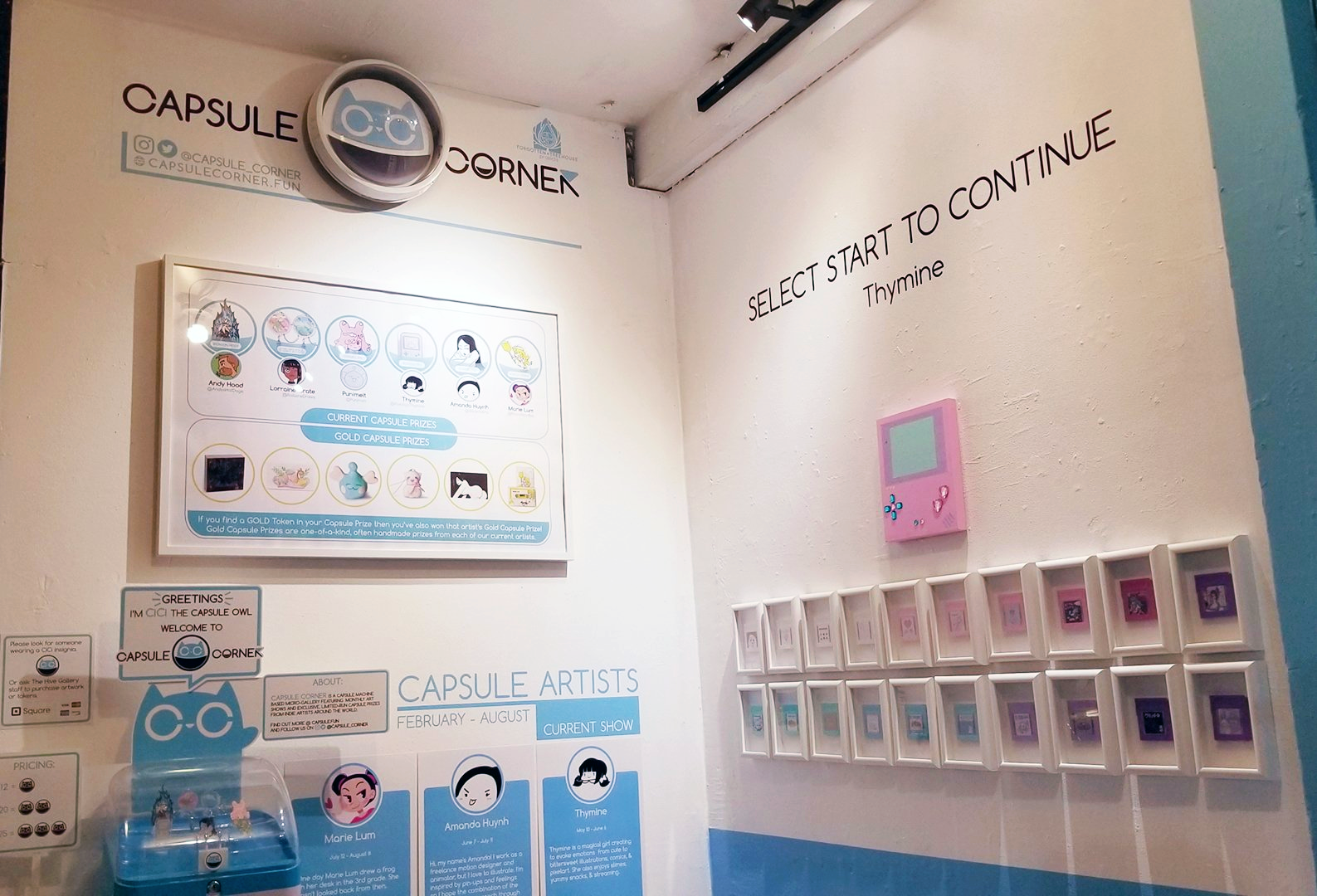 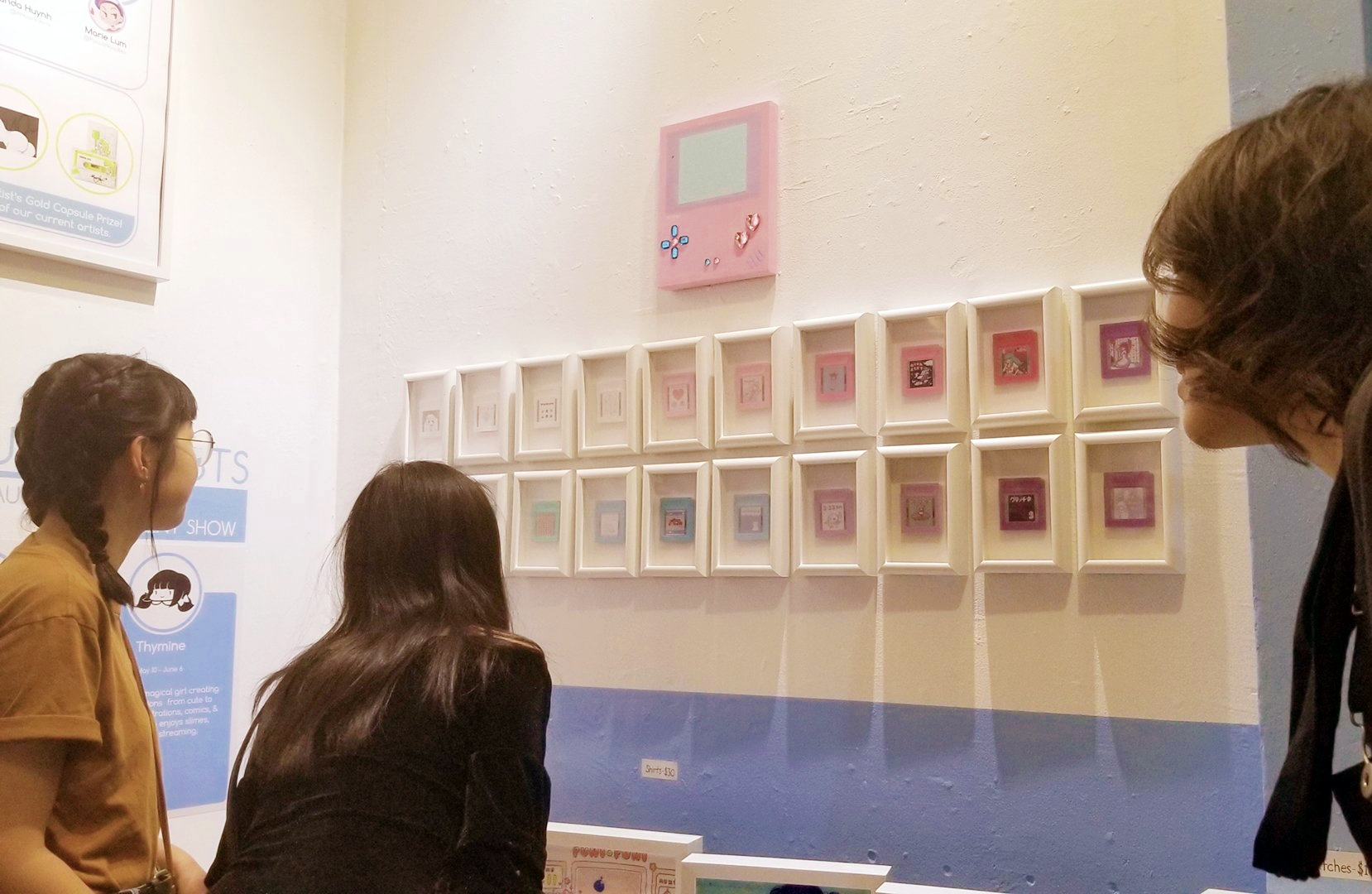 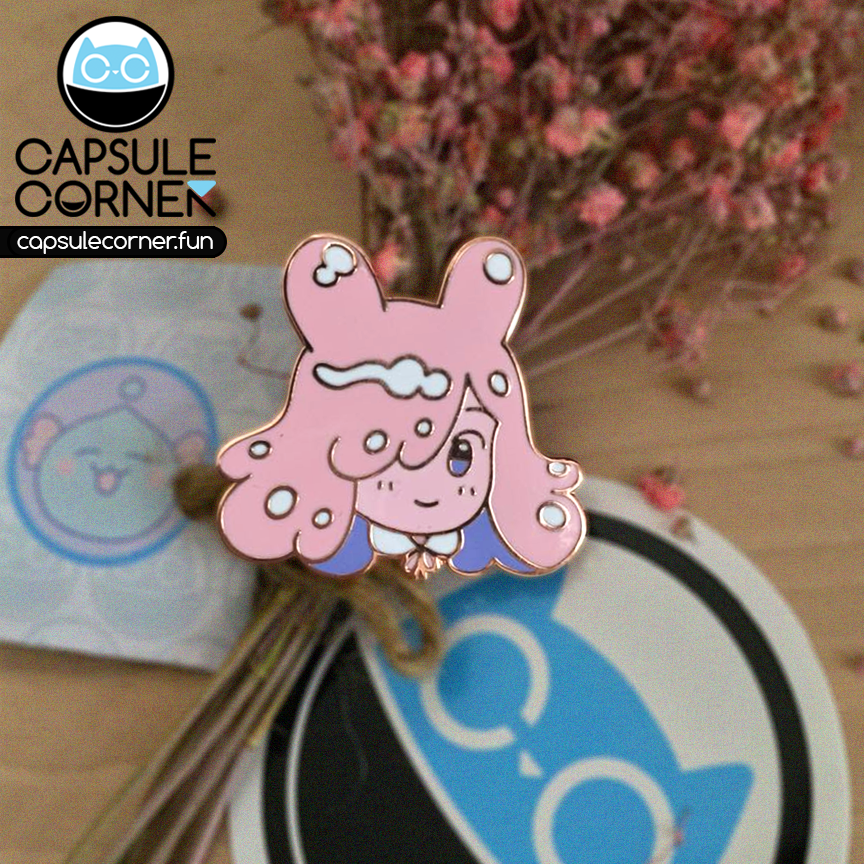 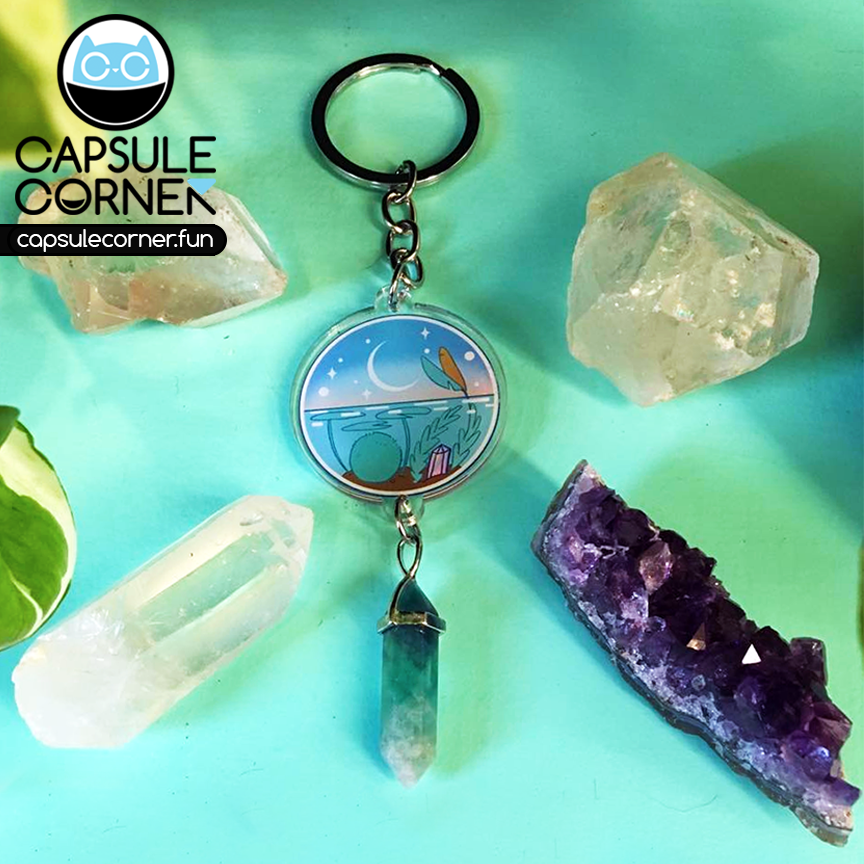 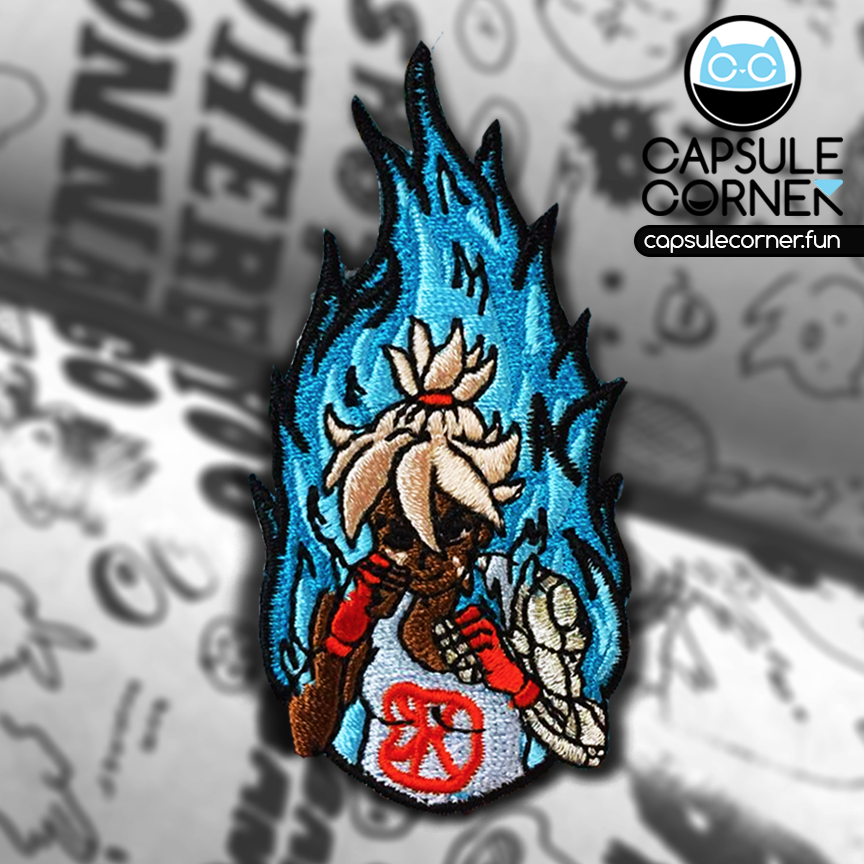 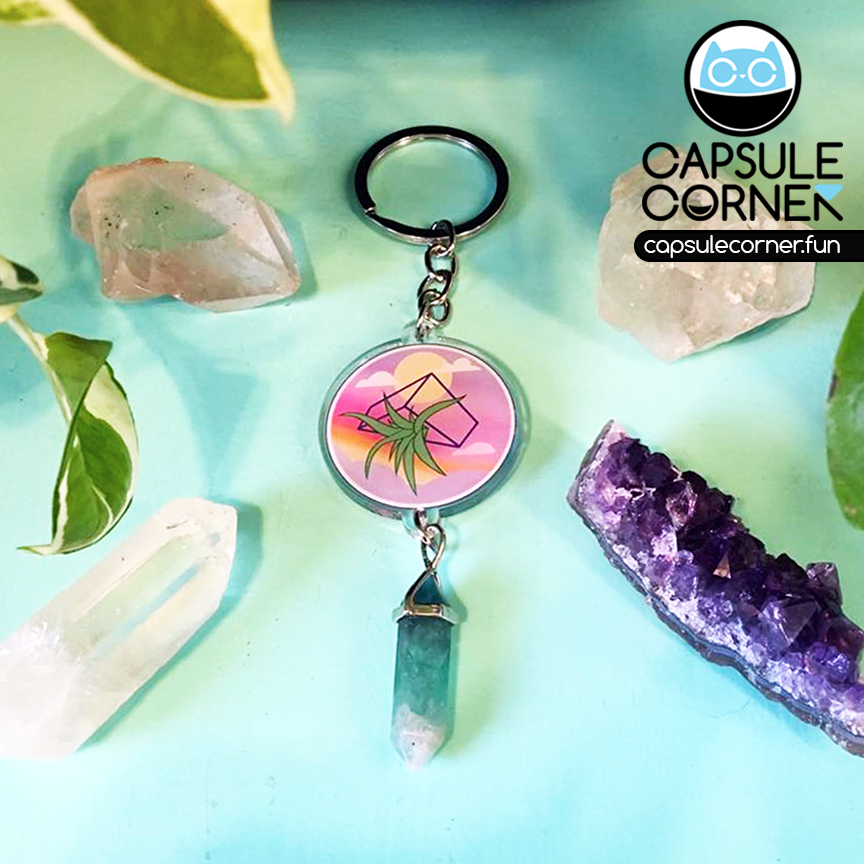