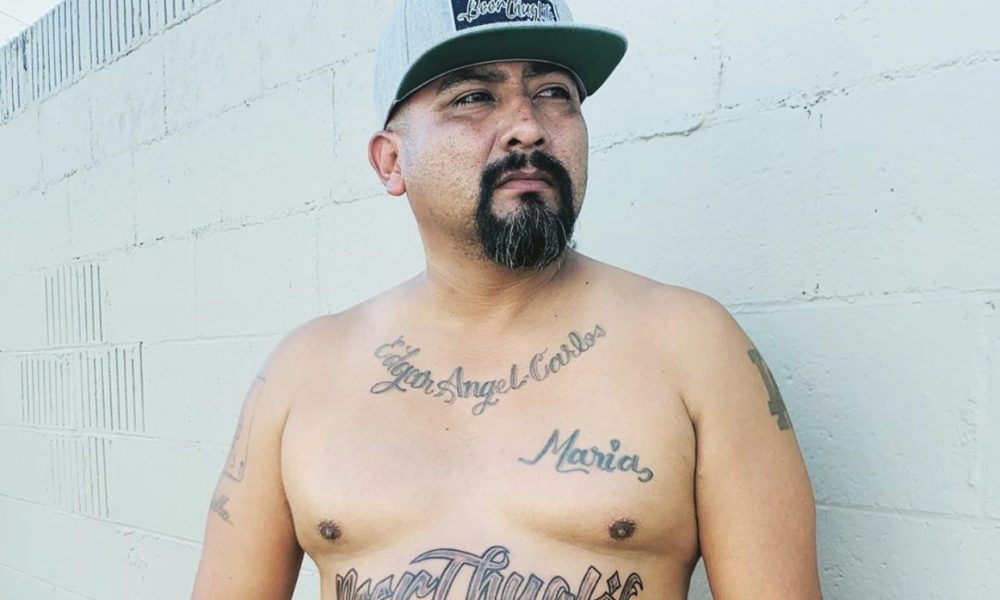 Today we’d like to introduce you to Edgar Preciado.

Thanks for sharing your story with us Edgar. So, let’s start at the beginning and we can move on from there.
I started around February 2018, I have been a fan of Craft Beer for about ten years and I love how Beer brings everyone together no matter what race, religion, gender, and social status. I started doing videos of me Chugging Beer on Instagram and people started taking notice. Breweries from across the country started sending me a beer so I could chug it and promote their Beer. One day a brewery from Pennsylvania asked me if they could make a beer with my hashtag #Cholochugs we agreed and now I have made over 15 Collaboration beers with Breweries from all over the country. I took notice that the majority of Craft Beer Drinkers are white and hardly any people of color so I have made it my mission to promote Inclusion of all races to this magical elixir called Beer. I then started my Brand BeerThuglife Craft Beer Lifestyle brand. I partner up with Daniel Phoenix (Hip Hop Craft) and we were in the planning stages of organizing the First Hip Hop / Craft Beer Festival which was slated for June 27th of this year but then COVID-19 hit and we had no choice but to postpone the event.

That turned our focus on the next idea called BEER TAPE, Beer Tape is the first-ever commercial Beer release that is combined with a full-length album from a Hip Hop Artist so essentially the Beer can Label has a QR code which you can scan and it will take you to a website to download the Album. I started learning how to Brew Beer and now I am making my first Commercial Beer thanks to my other partner Julio Trejo (Cerveceria Mundial). Since we have no brewery but a license to sell beer directly to stores our first beer is called Nuestra Ciudad Hazy IPA. We are also very involved in our community and use our platform to help with racial injustices that have been common for people of color. My past has been very difficult I was a member of a Gang and did time in prison, After 11 years of being Jail free I have made it a point to be the best person I can be and My family especially My wife Maria and my children Edgar Jr, Angel and Carlos have been very supportive and have helped with our business.

Has it been a smooth road?
Challenges in The Craft Beer Industry are very hard on a person of Color. I noticed that 90% of Craft Beer drinkers are Caucasian so when I began I had lots of flack from people saying that I’m promoting gang culture which is not the case just because the way I look and the name of my brand BEERTHUGLIFE. Also, because I’m not your typical Craft Beer Drinker and don’t look like one hahaha. It’s also very hard to try and teach people in the HOOD about Craft Beer since ALL they want to drink is Macro Lagers.

So let’s switch gears a bit and go into the BeerThugLIfe L.L.C story. Tell us more about the business.
A big part of my business is educating people on Craft Beer and we also Brew beer and sell merchandise we create original content like videos, merchandise, glassware, and collaborations with Breweries. What sets me apart from others is the obvious answer is the color of my skin but the reality is that I bring an educated mind and a passion for what I do. 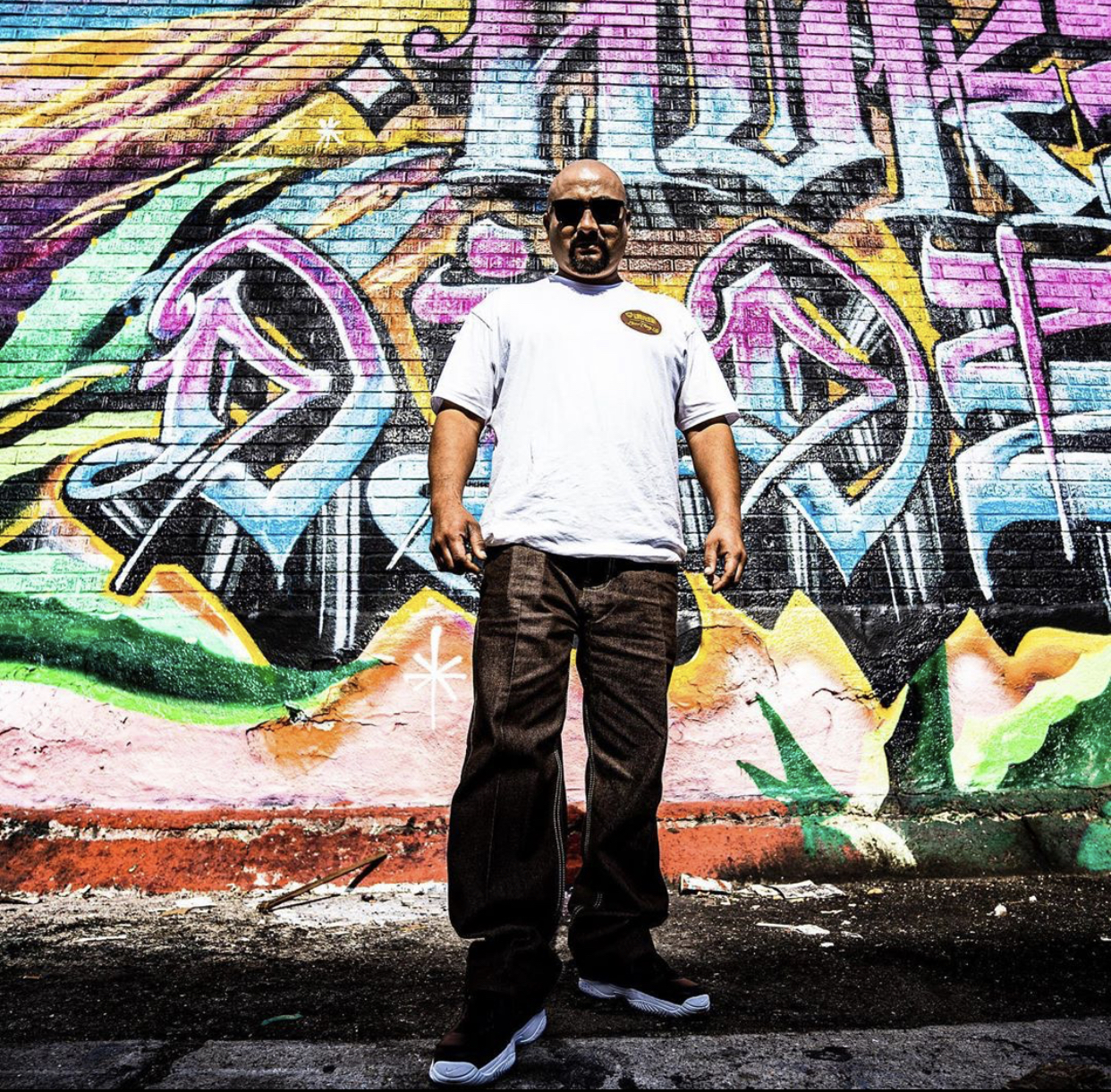 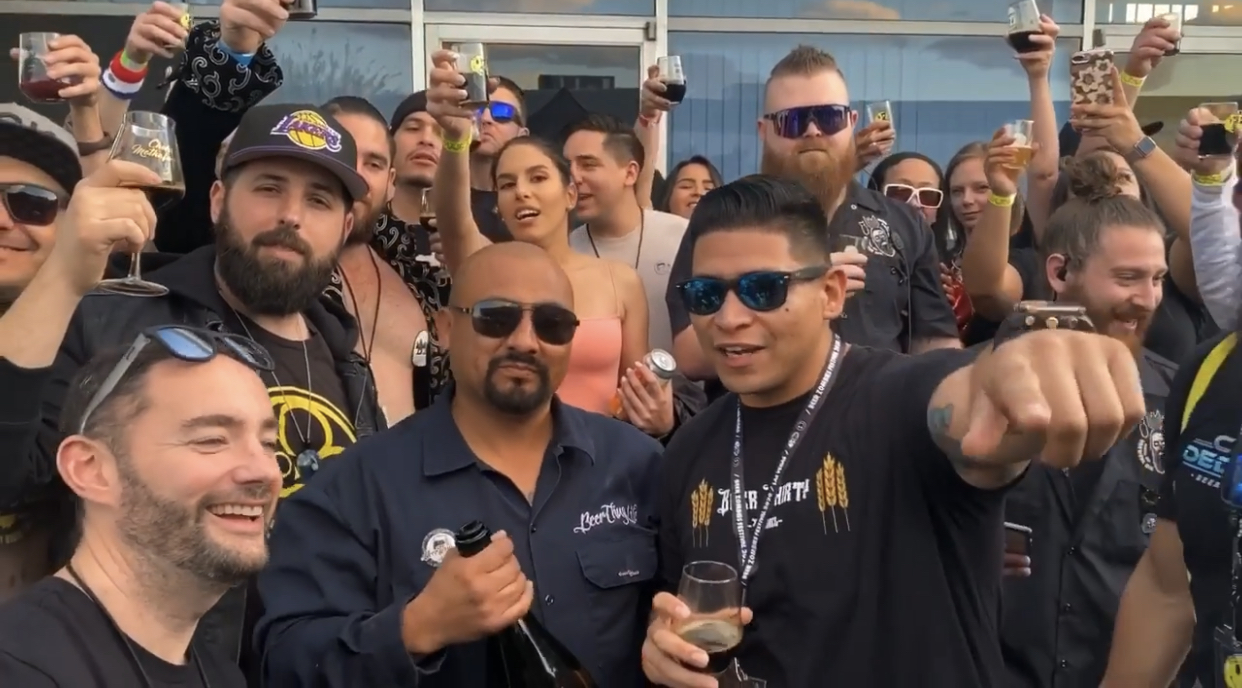