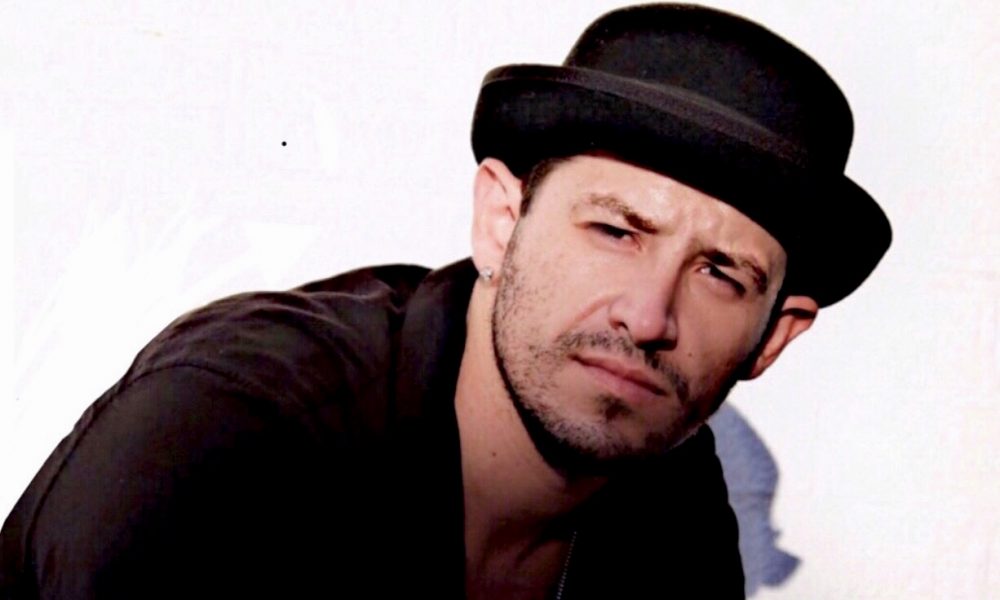 Today we’d like to introduce you to Edgar Gonzalez.

So, before we jump into specific questions, why don’t you give us some details about you and your story.
I’m an actor, singer, dancer, musician and model. I started performing from a very young age in Tepatitlan de Morelos, a small town near Guadalajara, Jalisco where I was born. I began acting in the “Casa de la Cultura” Theater group “EL CLUB” also participating in dancing and singing competitions around the state. At 11 years old, I made my small screen debut in the TV show “Entre Pingos” for TV Azteca Network and shortly after joining the Christian Choir “Saint Therese” with who I recorded five gospel albums. At age 15, I join the official Coca-Cola Company dance crew in Mexico, which later would become “Nueva Era”, a pop-rock band with who I toured around the region as one of their lead singers. Modeling would come shortly after working for “Model-Ek” modeling agency. Work that later on would give me the opportunity to appear in various fashion editorials and magazines like “Hardware”. I attended college in Fresno, California with a Theater Arts major. There I joined FCC’s “City Dance” Ensemble in which I was technically trained in Jazz, Ballet, Lyrical Modern and Contemporary Dance.

I would come back to my theater roots in 2010, acting in musicals like “You’re a good man Charlie Brown” (Shine! Youth Theater) “Grease”, “A Chorus Line” (CMT) “Avenue Q” (FCC) “Cabaret” (FSU) and Good Company Players “West Side Story”, “Shrek The Musical” and “Calamity Jane” in which I had the opportunity to share stage with country music singer Louise Mandrell from “The Barbara Mandrell and The Mandrell Sisters” TV show. My work with Telemundo network started appearing in commercials such as “Fiebre Del Mundial” and “Yo Soy Telemundo”. In 2014, I joined the FNV Campaign; an organization created by the then First Lady Michelle Obama; focused on helping Americans live a healthier more active lifestyle. A year after, I moved to Los Ángeles, California. My first encounter with filmmaking was while working as a tour guide at the world-famous “Universal Studios Hollywood.” studio tour. Submerging completely in the world of film production. And opening doors to working on my first TV show; HBO’s “Ballers” starring Dwane “The Rock” Johnson. I currently work in front and behind the camera. With networks like Endemol, ABC and Lifetime. Some of my credits include shows like “Listing Impossible”, “Holey Moley” and “Extreme Makeover Home Edition.”

We’re always bombarded by how great it is to pursue your passion, etc – but we’ve spoken with enough people to know that it’s not always easy. Overall, would you say things have been easy for you?
It hasn’t been easy. I come from a small town were trying to pursue a career in showbiz is unheard of. Not to mention that I was raise in a very conservative household with not much understanding on how the industry works. So I quickly had to learn to do things on my own. Searching for opportunities, I fought many battles alone. I learned lessons the hard way and grow from every experience.

We’d love to hear more about your work and what you are currently focused on. What else should we know?
As much as I loved performing in front of an audience, I find that knowing the intense work that’s being done behind the camera is crucial. You want to stand out in the crowd? Be genuine! Be you! Allow yourself to relate to your audience. Be authentic. Separate yourself from others by embracing your weirdness and uniqueness. By doing that and always delivering impeccable work, you’ll find yourself going to places you’d never imagine

So, what’s next? Any big plans?
I’m stoked! I recently worked In front and behind the scenes on my first music video for DJ “Heretixx” and started production in a featured film with Director Daniel Chavez (007/SPECTRE and ROMA). Shortly after I’ll be joining the Nickelodeon family working on their new TV show “Unlished.” 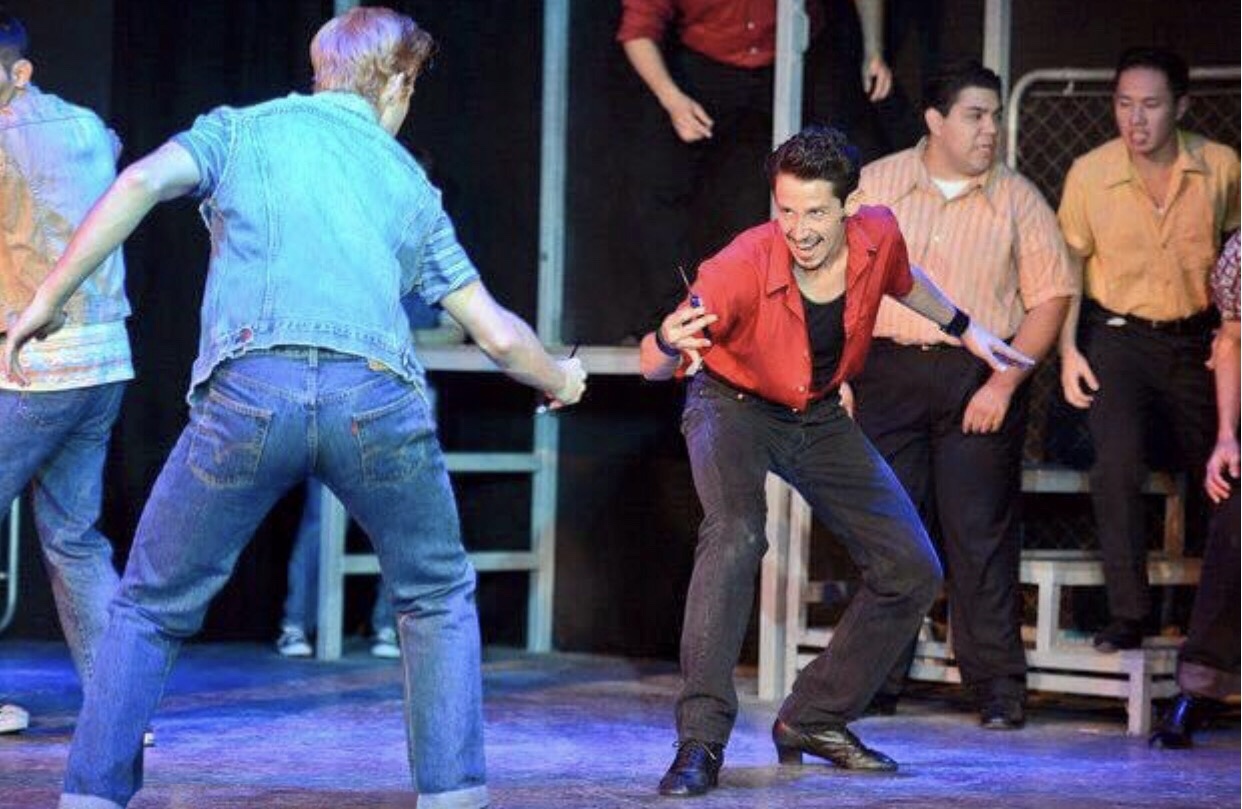 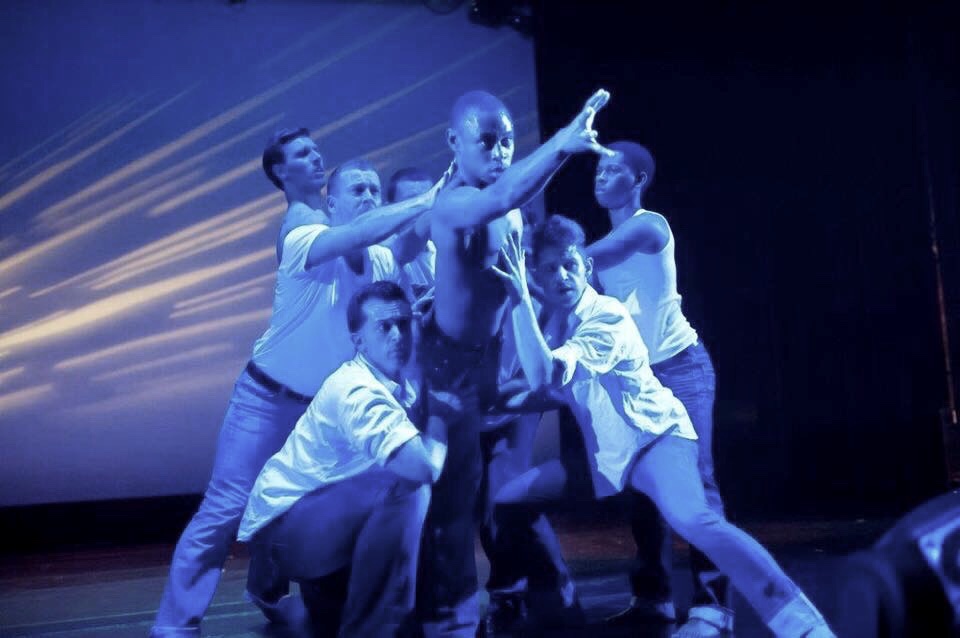 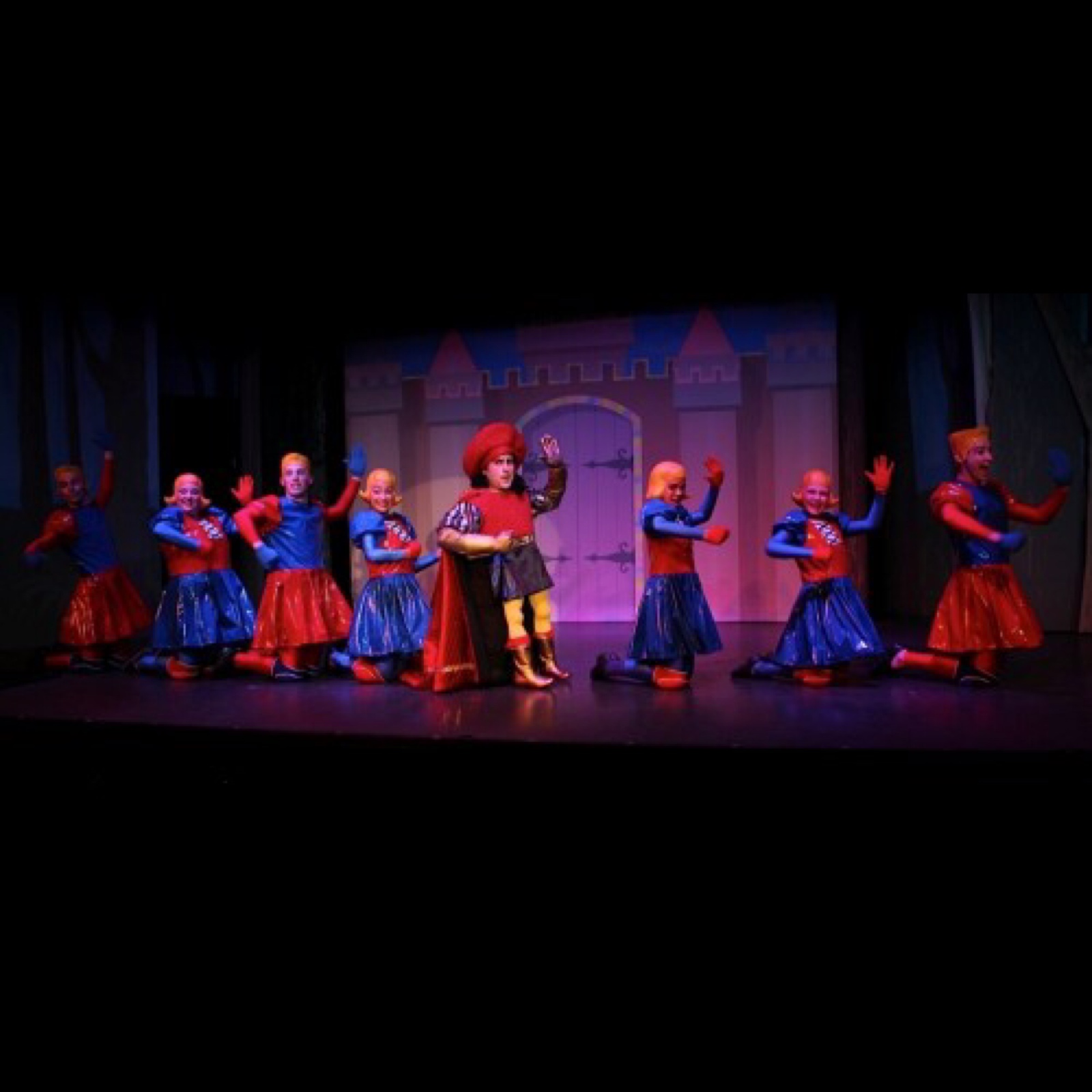 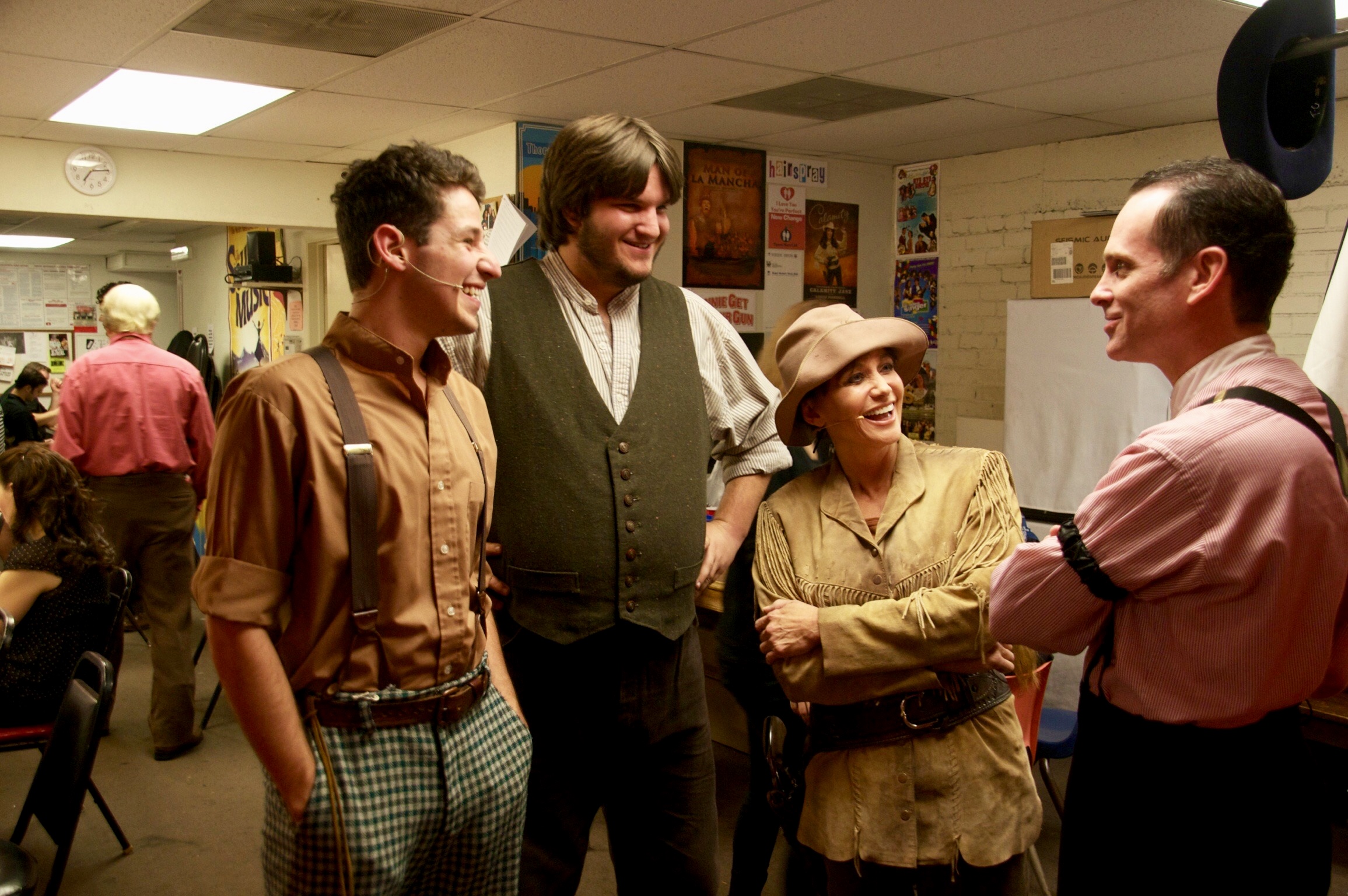 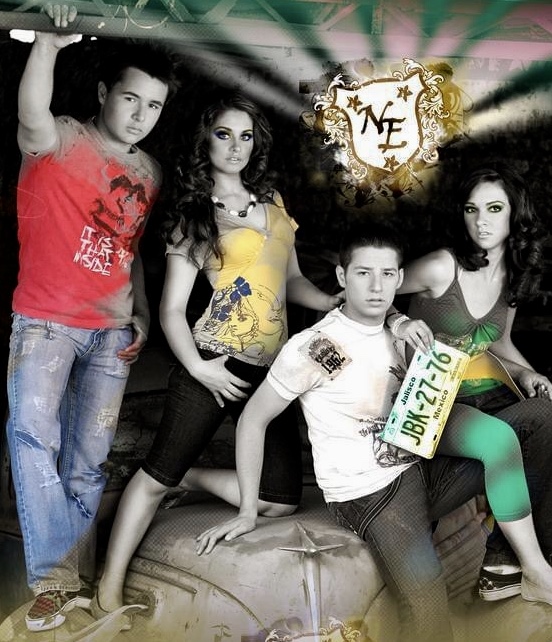 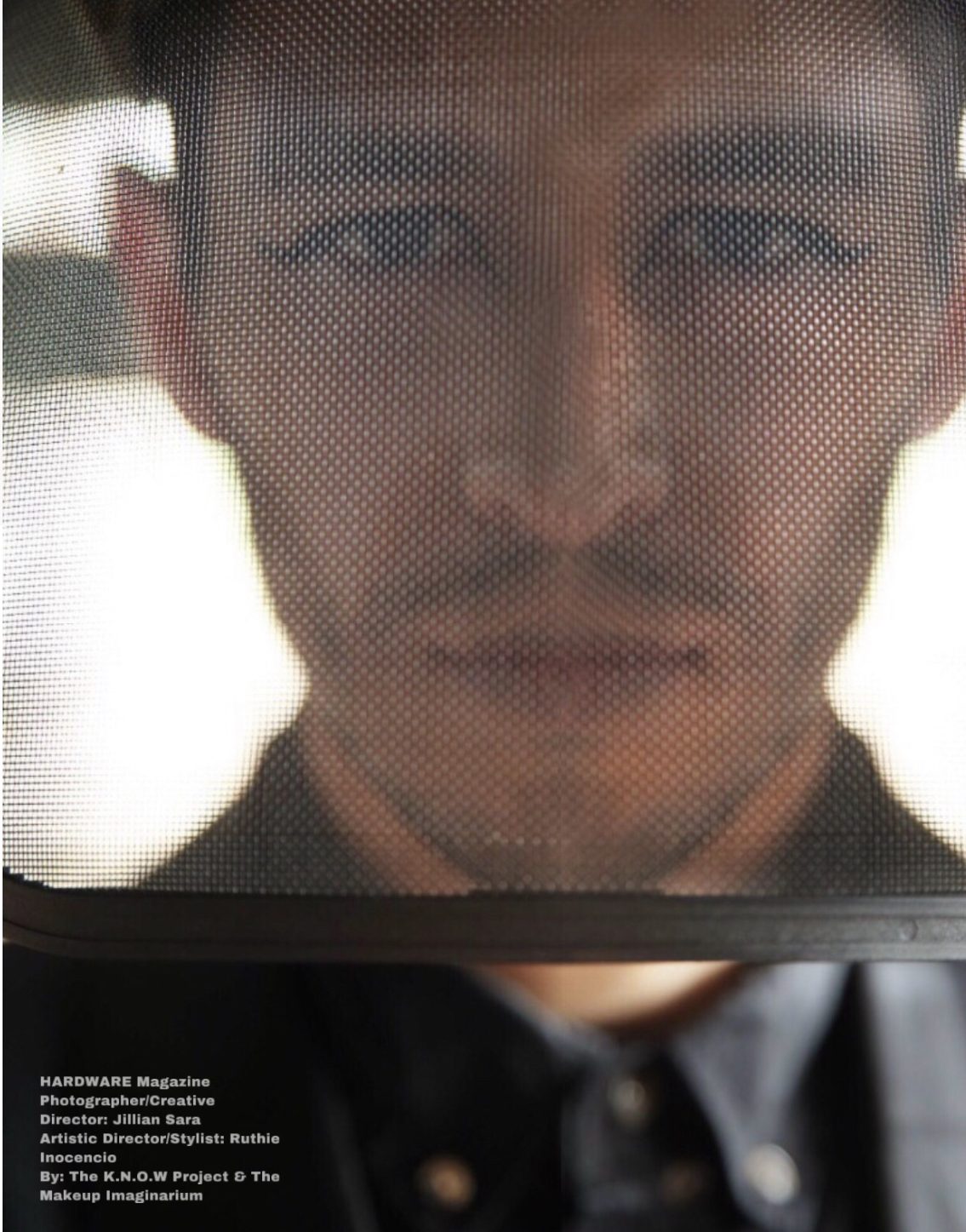 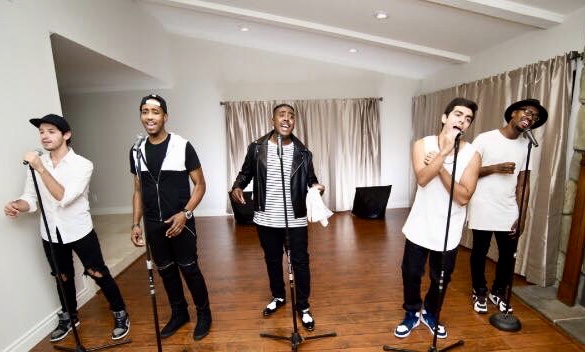