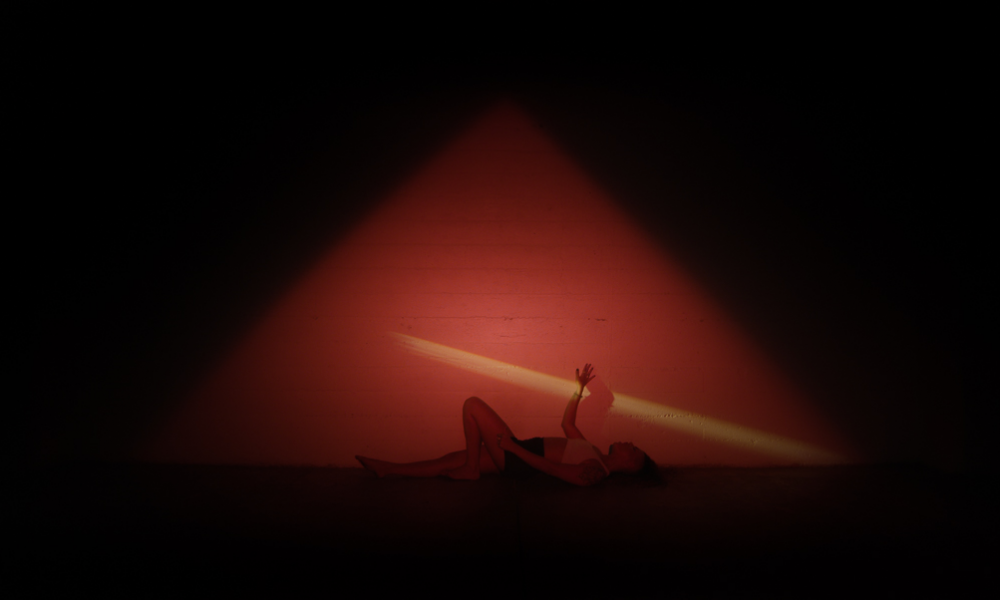 Today we’d like to introduce you to Edgar Cortés Campoy.

Thanks for sharing your story with us Edgar. So, let’s start at the beginning and we can move on from there.
Well, I wish I could say that I knew since I was a kid that I wanted to do films, but in all honesty, I was kind of a late bloomer in that sense.

I was born and raised in Mexico City. Growing up there, hanging out with friends after school or going out on a bike ride during the summers with my neighbors wasn’t really part of the picture. There are two big reasons; for starters. I lived way too far from the school that I attended, so all my friends lived on the other side of the city. And secondly, it wasn’t the safest to just be outside as a kid. So, growing up, watching films and T.V. series with my sister is all I did. With this, my great passion for filmmaking started, but never really thought of it as a possible job. It’s as if I thought movies weren’t made by people or something.

Because I grew up in a family full of musicians (mostly on my dad’s side), I always also had a huge passion for music. So, when I was around eleven, I started taking guitar lessons, and for some time, I actually wanted to be a music producer. After a while, is where my interest in writing flourished, as I started writing songs. Inspired by songwriters like Chris Cornell & Chester Bennington, among others, I focused on making lyrics with a little more narrative and that followed a story. This is what led me into writing short stories, to then poetry and down the line, writing a pilot, when I was seventeen. Still, I did this for fun, not realizing filmmaking was a real job.

One day on a family trip, it finally hit me that one of my cousins was an actress, and after helping her memorize some lines, I asked her about her job. That night, after a really long conversation with her, I realized that I wanted to write and direct. And with no knowledge about the business or about cameras, lightning, or basically anything else, I applied to Full Sail University, where I got my Bachelor’s in Film Production.

Just about a month after graduating, with no money or plan, I moved to L.A. with my college roommate and some other friends to “pursue our Hollywood dream.” After a few months of couch-surfing, I managed to move into an apartment in Koreatown with two of my friends. From then on, I’ve been focusing on producing and directing short films, music videos, and commercials.

Great, so let’s dig a little deeper into the story – has it been an easy path overall and if not, what were the challenges you’ve had to overcome?
As uncommon as this might be, I actually feel incredibly fortunate with the constant support of my friends and family. I say this because I’ve met a lot of people that have had to rebel against their family’s traditions or views to pursue what they love, some not receiving any support from them, For that, they have my infinite admiration because I couldn’t have done it with my family’s support.

I think the most difficult thing as a creative, is that first step to open up and show your work to someone, and dealing with honest thoughts. This is something I truly struggled all throughout college (and I still struggle with), but I believe it’s part of the job and the journey.

This might be generational, but I believe that in the back of everyone’s head, the thought of “being special” is there at some point. It’s only human to tend to believe that your first job will lead you to success and that it can be an easy and short ride, and as we know… it’s not. I think that by recognizing your own flaws, and also your strengths, are vital for your growth, although it never gets easy. The thought of realizing you’re not born “special” but you have to work on yourself to become better and do something good is something that thankfully my parents implemented on me and has helped me a lot.

We’d love to hear more about your work and what you are currently focused on. What else should we know?
I am an independent Writer/Director/Producer, I focus on commercial and narrative work, as well as music videos, which I have begun to focus on more lately. In any of those forms, I love to explore human individuality and how it affects us as a society, also focusing on the collective behavior towards societal changes and how it affects individualism and the universal culture. I try to focus on raw and dark visuals that show the human experience and that portray real stories without globalizing a single story.

Also, in the past few months, I wrote a pilot for a “dramedy” set in Los Angeles, in current times. This in hopes to pitch it soon to a network. Fingers crossed.

What moment in your career do you look back most fondly on?
Although it’s pretty simple, my proudest moment is when I sent a draft of my first feature to a Director of Photography which I not just highly admire but never thought I’d be able to reach him. But through some hard research, I did, and to my surprise, he liked it, which also led to a brief chat about the themes of the story and what it represents. This is a script I’ve been working on since my senior year of college, and I’m hoping to have a final draft at the end of 2020. I plan to be my first feature. 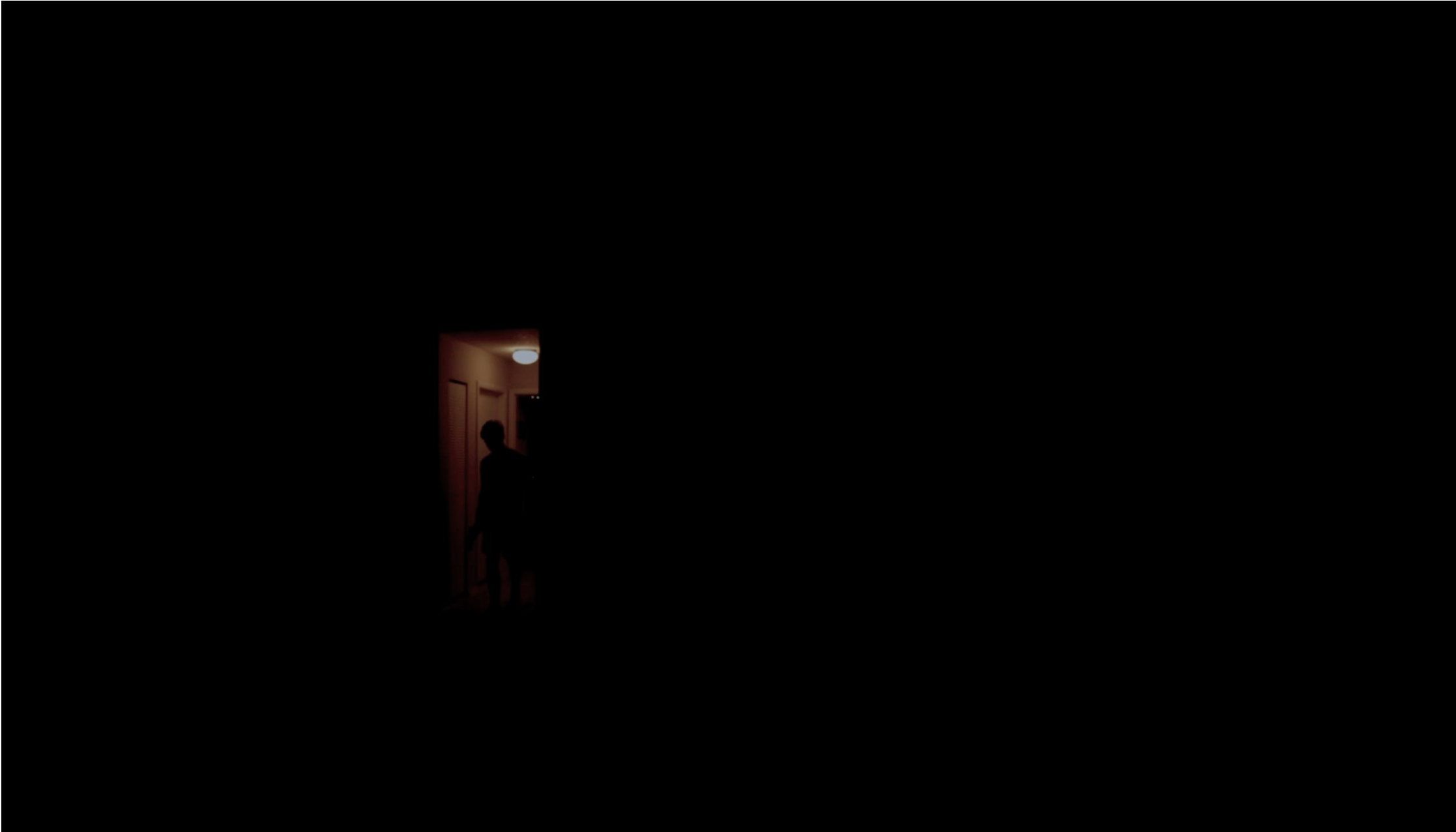 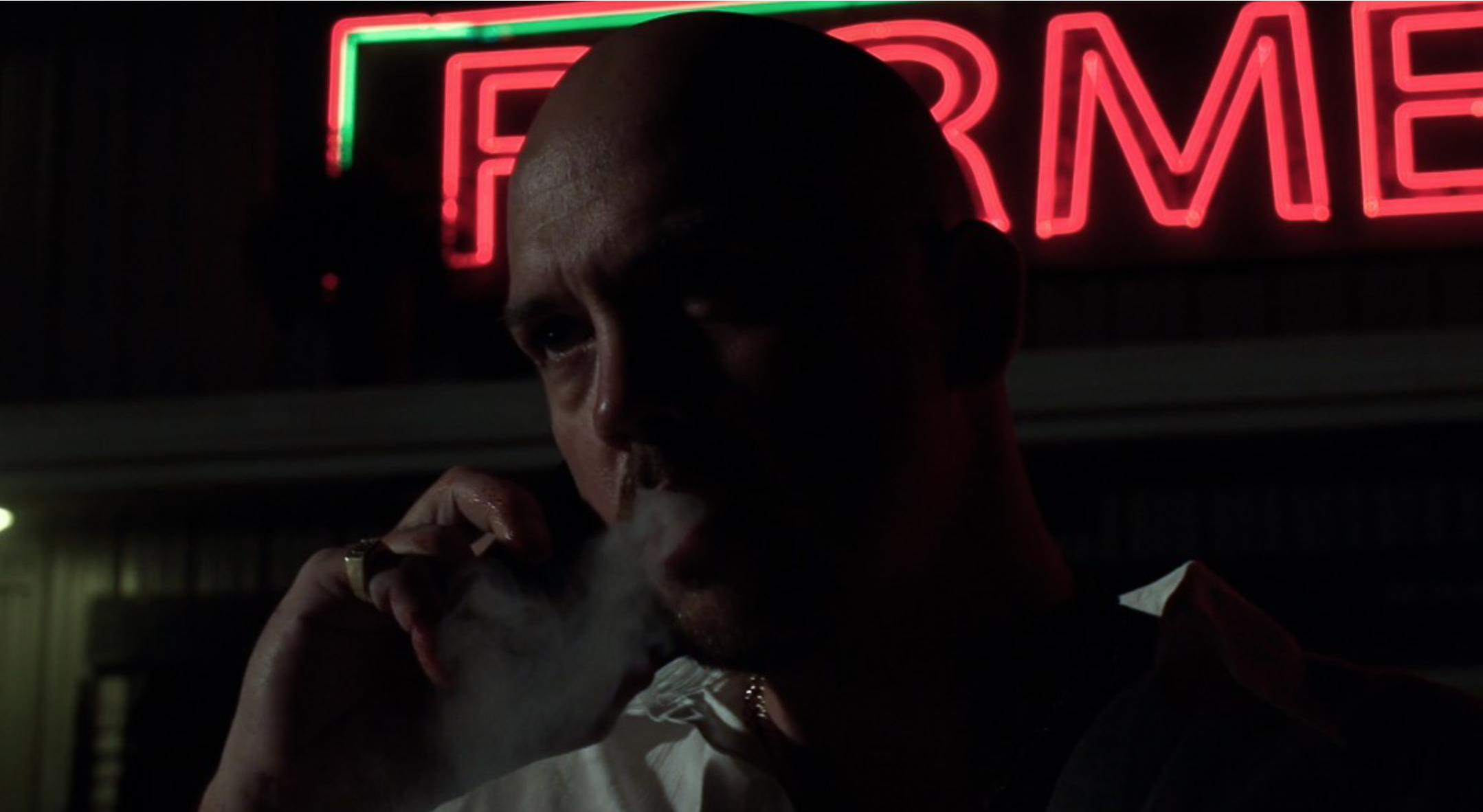