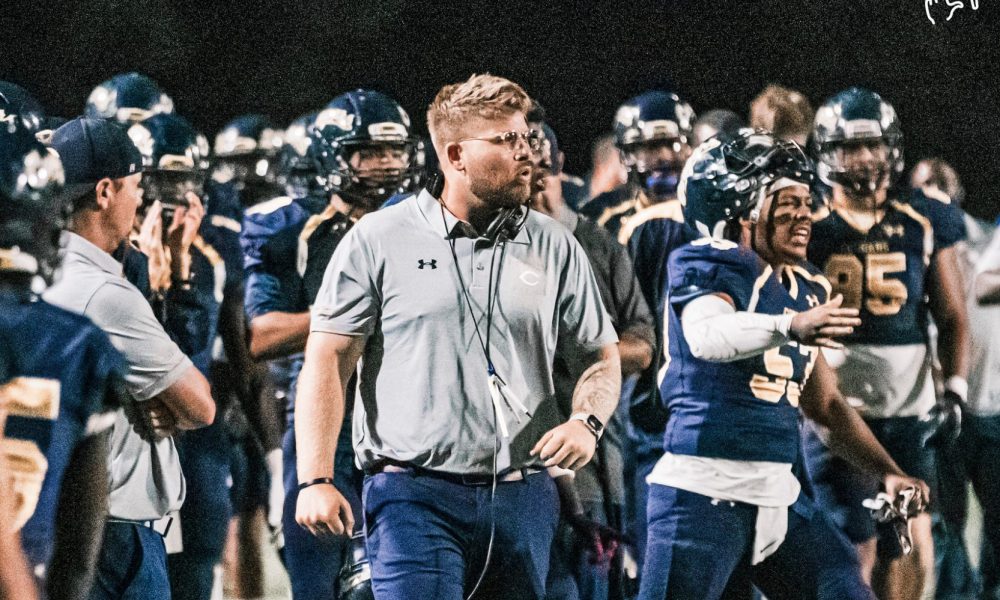 Today we’d like to introduce you to Eddy McGilvra.

Eddy, let’s start with your story. We’d love to hear how you got started and how the journey has been so far.
I started Coaching football in 2015. After playing from 3rd grade-Sophomore year of college & having my career end via injury, I had to stay close to the game.

I coached JUCO football from 2015-2017. After three consecutive years, I took a year off of coaching and got into the player development and training side of the industry.

In 2018, I took a job at Mamba Sports Academy in Thousand Oaks. Kobe Bryant had just taken over the academy & I was the director of football Ops.

After November of 2019, I left Mamba in order to start up a new venture. & the Future Elite Academy was born. Myself & 2 business partners opened a 13k square foot training facility and Schooling academy for 8th grade students looking to prime themselves going into HS. Also, as a prep school for college.

Along with the Academy itself the training side of the business brings in all types of Pro Athletes, College stars and Elite HS and youth players all throughout the state of CA and the nation.

Also, I coach JUCO ball currently going into my second year at College of the Canyons (Santa Clarita). A top-ranked JC football program in the nation. Top in Socal

We’re always bombarded by how great it is to pursue your passion, etc – but we’ve spoken with enough people to know that it’s not always easy. Overall, would you say things have been easy for you?
Never been a smooth road for anything I’ve been able to accomplish but I like it that way. It’s all about overcoming adversity and being able to stand there shining bright after going through all the pressure and fire.

Some struggles along the way like usually businesses being started are mostly financially but great learning lessons.

Also, just being a young coach in the industry being able to get that first job coaching can be very challenging I was lucky to have a great network of coaches that knew me from my playing days and took a shot on me.

We’d love to hear more about your business.
The Future Elite Academy specializes in the youth & the experience of the professional training world and mixes them to produce some of the best athlete and minds of this new generation.

Imagine 8th grade boys are girls going to school from 8a-3p & getting all their schooling and training accomplished in those hours. No homework, no private trainer. Everything under one roof.

Myself being a coach I specialize in coaching Defensive Linemen. From the ages of High School-Pro. I work with multiple NFL and Elite level College/HS recruits all over the nation. I host a College prep and NFL draft prep program during the months of Jan-March and have had multiple guys drafted. I’m mostly known for my guys being very agile and have great movement skills per for position. As well as my Pass Rushing program which has had some very high-level success when it comes to producing on game days.

I would say what sets me apart is I’m only 28 years old. Most of the well known defensive line coaches in the nation are upwards of 30s and even 40s and I truly feel like I’m the best doing it under the age of 30!

What were you like growing up?
Growing up, I was a big music nerd. Loved every type of genre and still love. From Hendrix to Garth Brooks to Lil Wayne & so on. Music definitely had a lot to do with my childhood memories.

But ever since I could remember I’ve been a football nerd. I eat and sleep the game. A historian of the game. Student of the game. I’m very well rounded and educated in football. Growing up in Houston, TX definitely helped me with that.

Spent a lot of time with the family. My mother, father & 4 siblings. My youngest is James he’s autistic so we all stick Together mostly for and because of him! 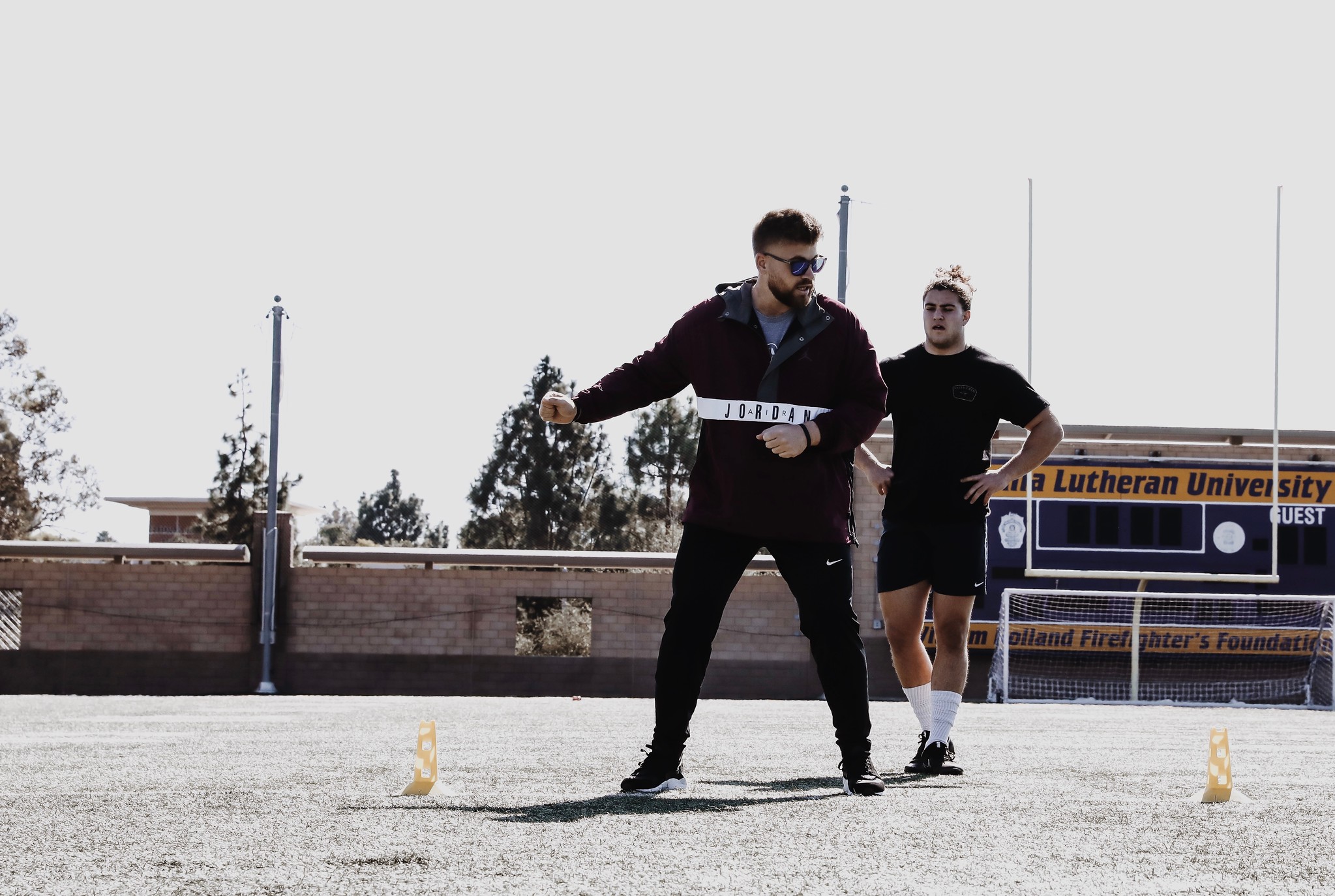 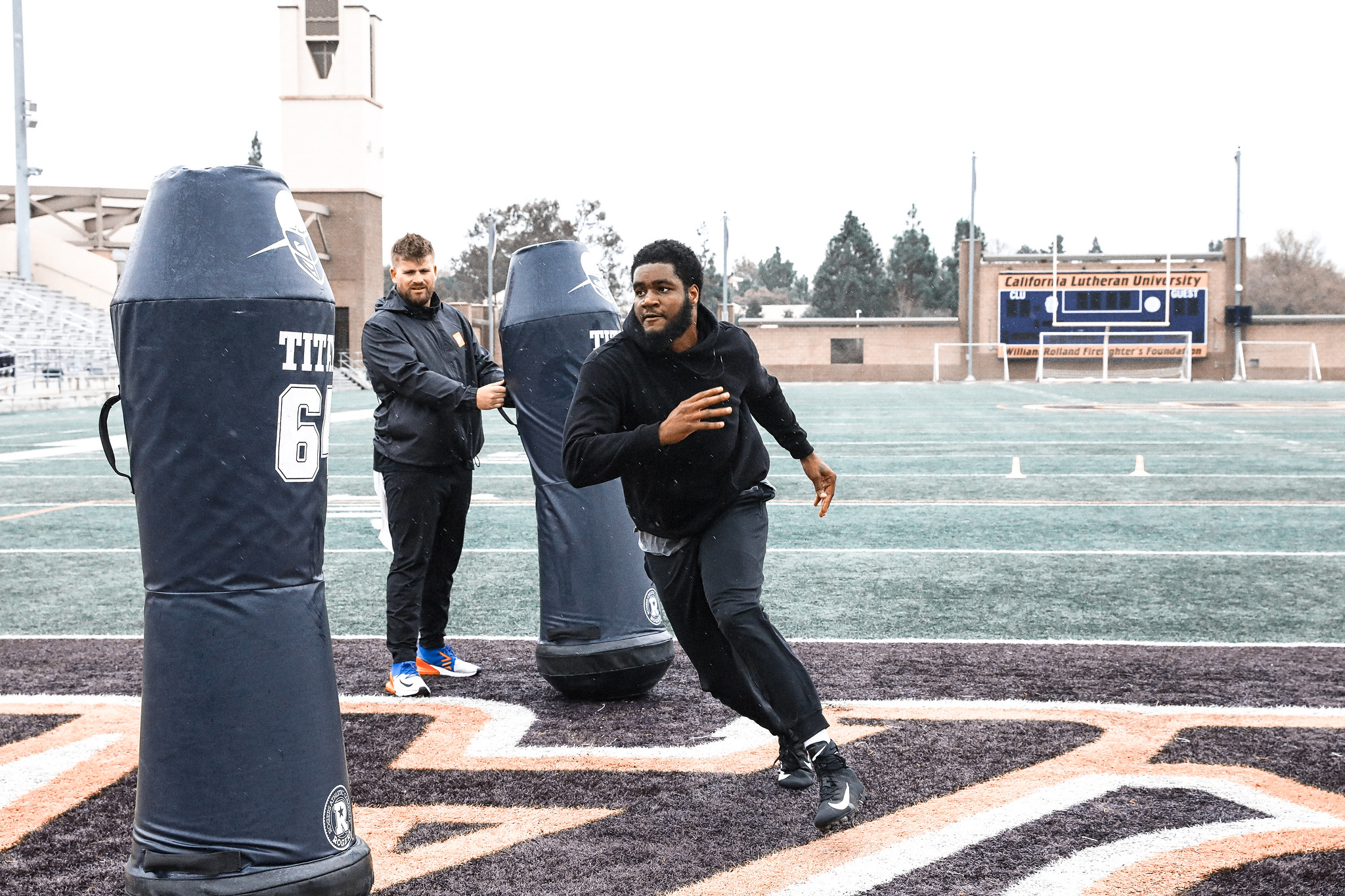 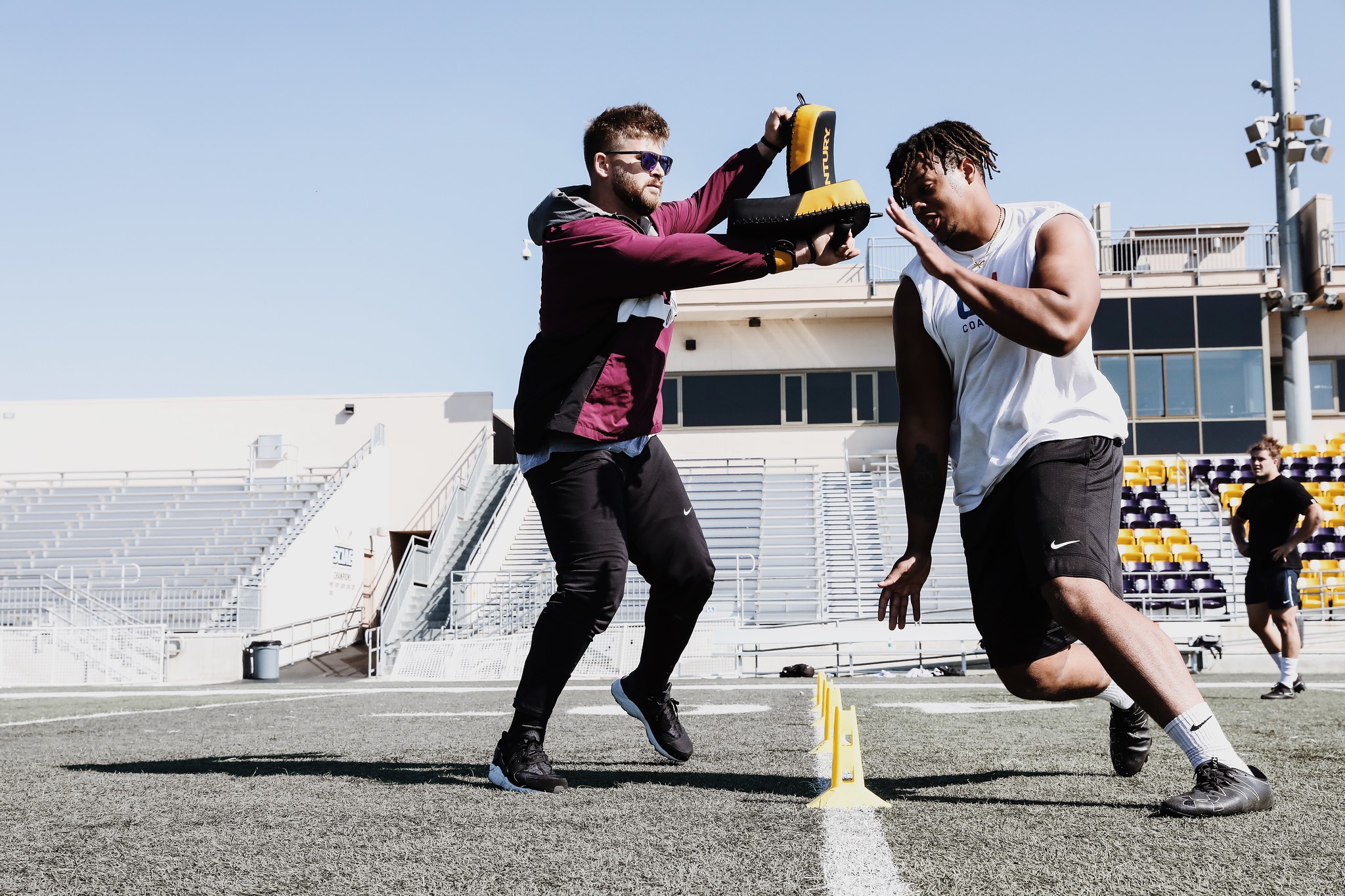 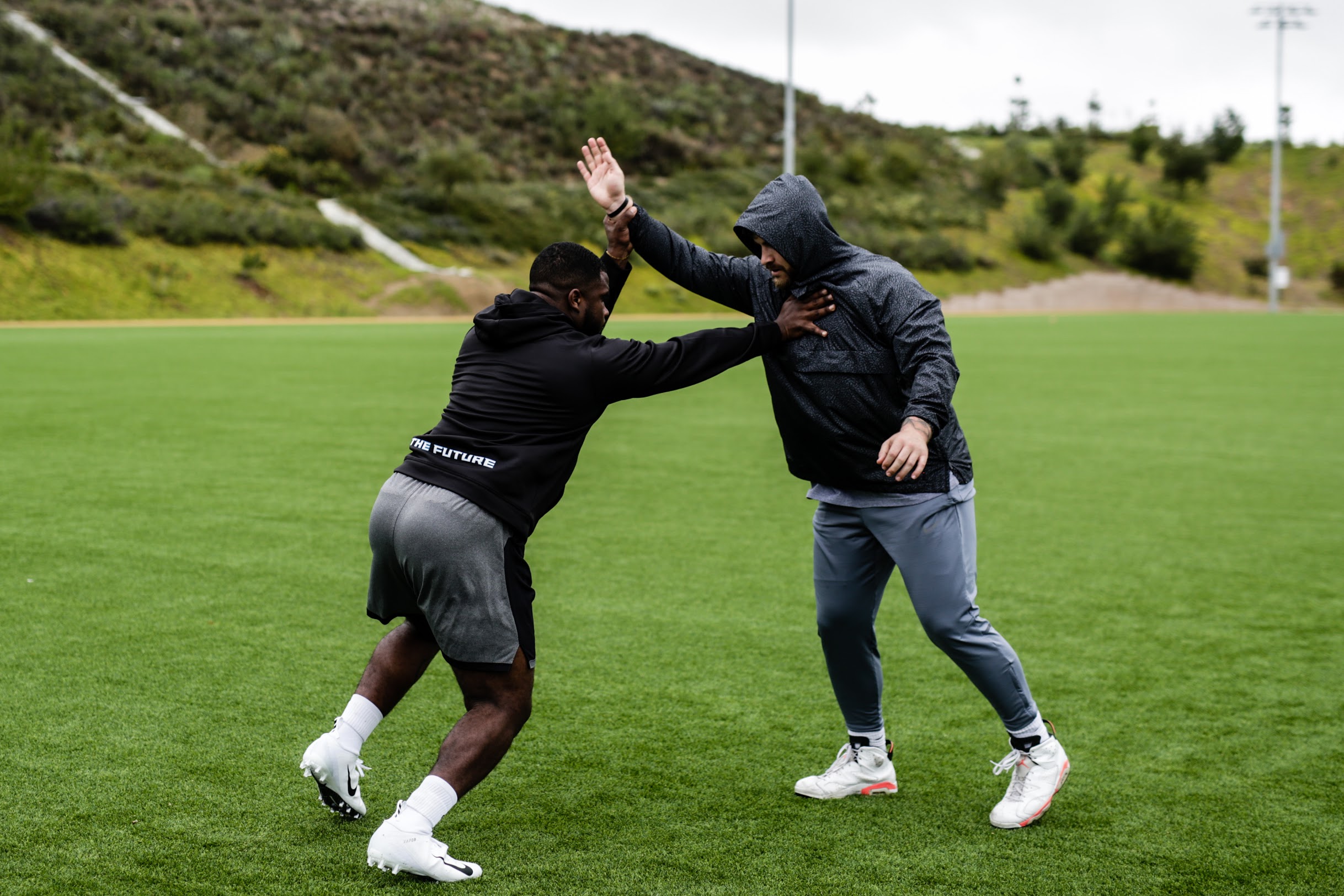 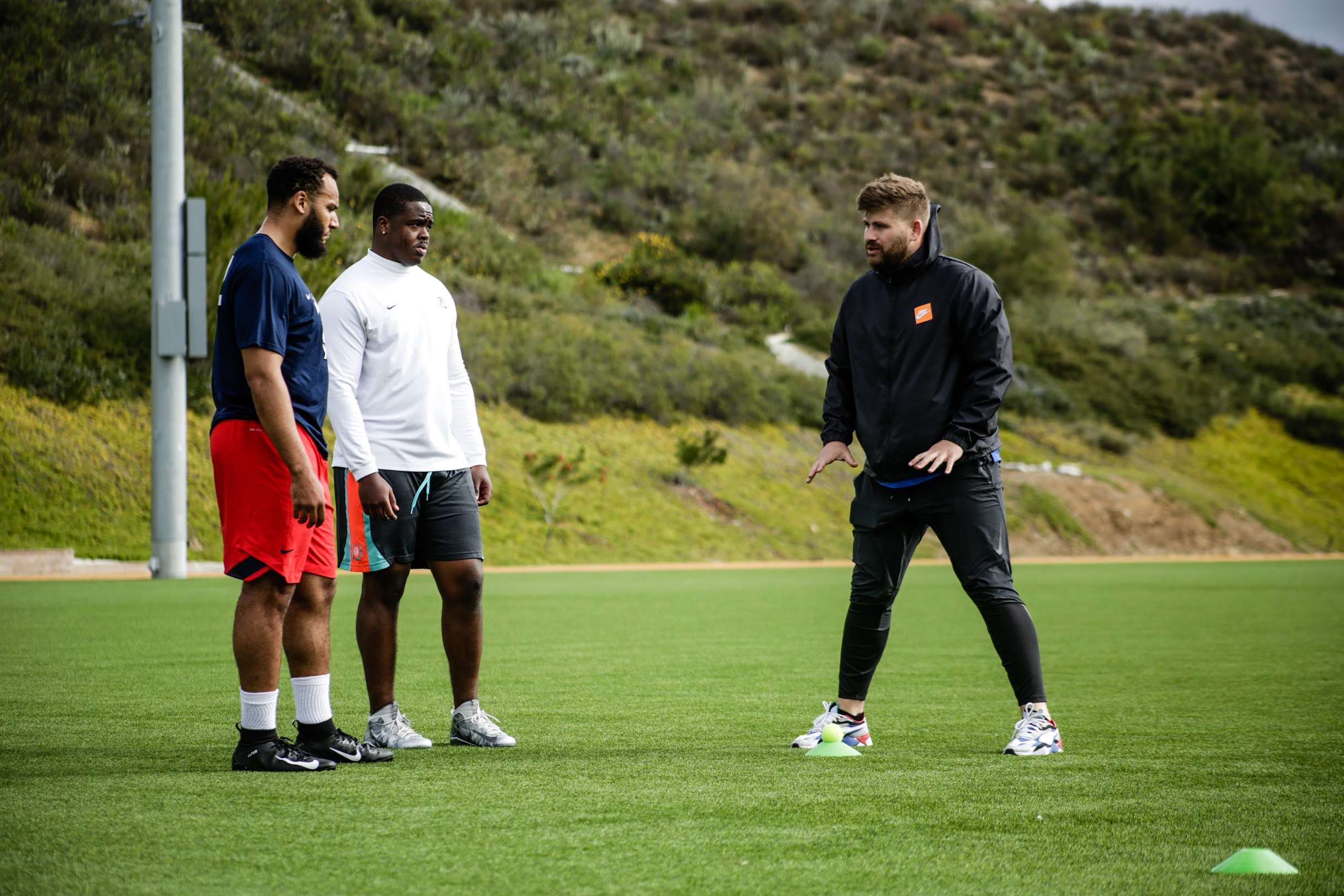 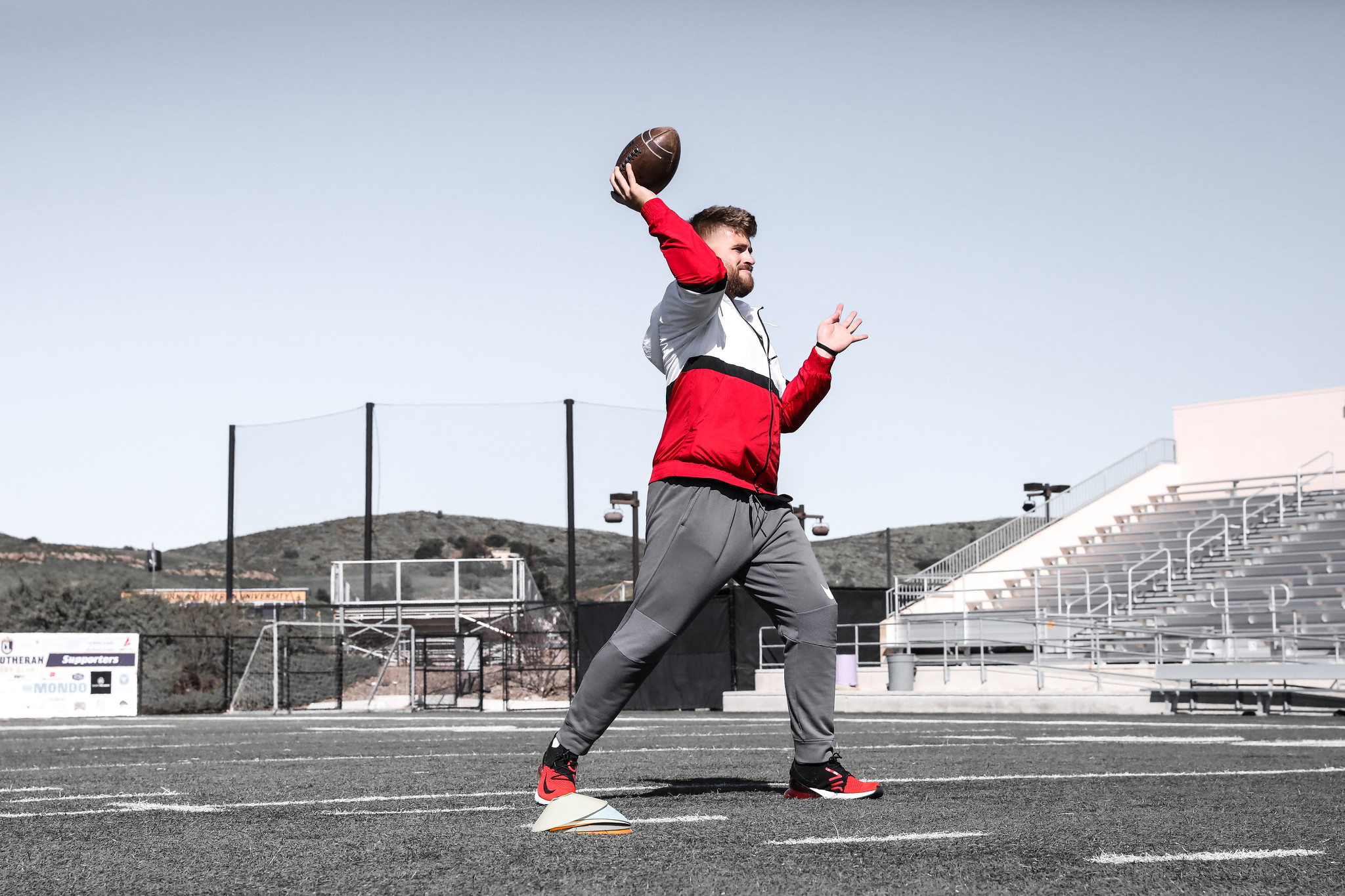 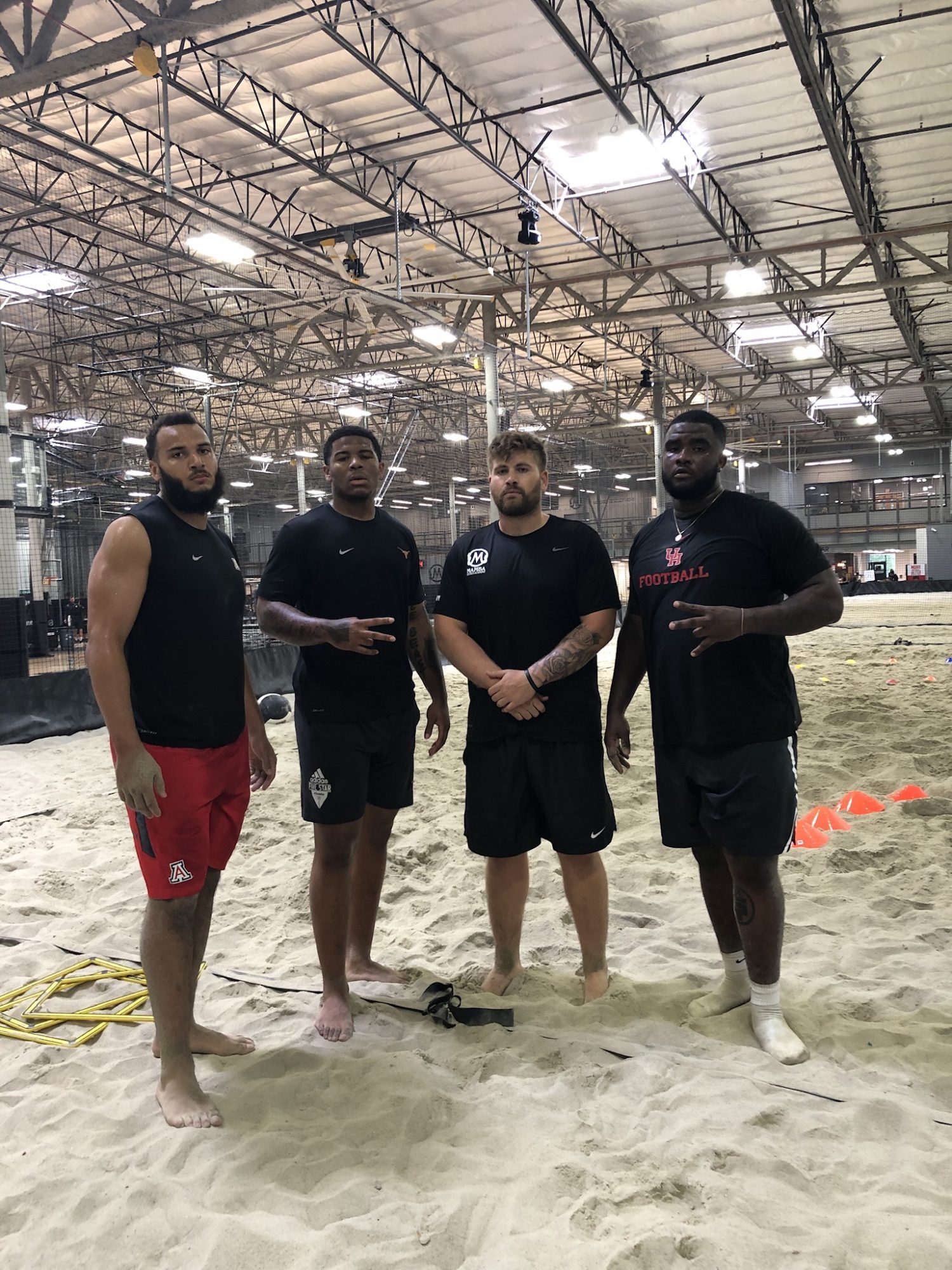 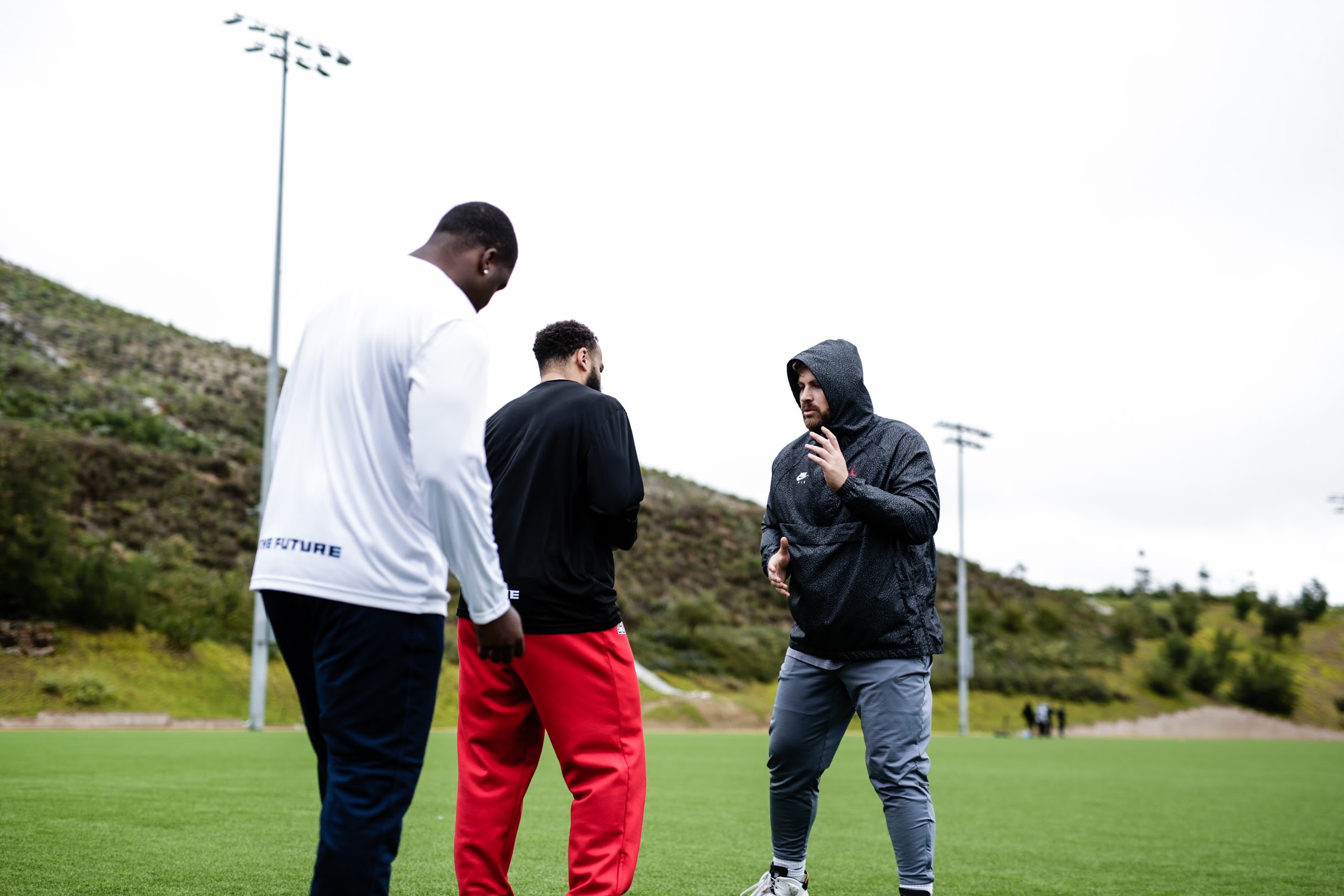