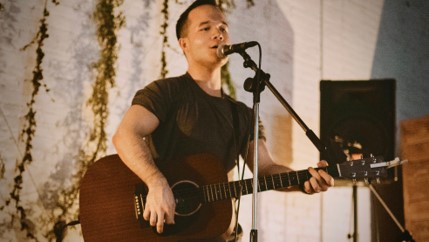 Today we’d like to introduce you to Eddy Faulkner.

Eddy, please share your story with us. How did you get to where you are today?
I grew up eight miles from the White House. There is a photo of me in our family room, with the arm of a President around my shoulders. In their youth, my parents left their Midwest home for the politics of the nation’s capital. In 2017, I left the Washington, D.C. area for the entertainment capital of the world.

Music has and always will be a huge part of my life.

First a trumpet, then a guitar, then songs that I heard in my head and had to sing led me to Los Angeles. Inspiration came from the Rolling Stones to Taylor Swift to John Mayer to Metallica. Inspiration came from church music too. One of the first places I performed a song – my own version of “O Holy Night” – was with my friend Jackson Wright in front of our congregation on Christmas Eve. My mom says when she heard that she knew I had something special.

Along the way, I got a college education at the University of Lynchburg (Virginia) in business management, using that knowledge of marketing and social media to promote myself and build a small business. I posted covers on YouTube and Facebook and I wrote more and more of my own songs. I performed anywhere I had the chance to do so: in Lynchburg, in Arlington, in Washington, in Maryland. I expanded my musical knowledge and played drums, piano and the guitar most of all. I recorded and released “I Won’t Give Up,” which has become a bit of a theme song for me. The local ABC station in Lynchburg did a story on the song and my use of my business knowledge to market myself. The Huffington Post did a story too. After college, I worked in the restaurant business, taught guitar and did freelance social media marketing for Listen Vision Recording Studios/WLVS Radio in Washington, D.C. I released more music, performed and worked with other local artists.

The opportunity to come to LA came in early 2017. Before moving West I sent my songs via email and LinkedIn to music supervisors for TV shows, movies, and other opportunities. I followed up with all those contacts as soon as I arrived. The first month saw my first licensing placement with my song “One” on MTV’s show “Are You The One?”. This has led to more placements, PR, composing music for brands and releasing and writing songs with other artists.

After one year in LA, I then asked myself how can I become more than just Eddy the artist? Airbnb and I connected in 2018 on their pop-up live music experiences. I started my own live music experience called the “Make An Impact Series”. Airbnb found me pop-up spaces in LA to host my experience as I performed, brought in brands as sponsors, and brought in other artists to perform. Forbes wrote about my work with Airbnb.

This year, I’ve been taking my experience to spaces beyond Airbnb. I recently held my ‘Make An Impact Series’ at the Skybar/Mondrian Hotel in West Hollywood. This has led towards an event with Equinox, live-streaming weekly as a featured show on Beat Fever, my song “All the Way” in a campaign for the FaZe Clan and AXE, and also my song “Numb” in a movie called “Go Back to China”.

Living in LA has taught me a lot about myself and the determination to succeed. I wanted to make friends too: my first week here I joined a local church, gym, and also a few organizations such as the Swedish American Chamber of Commerce. LA has a strong community that is built on dreams. I am chasing my own dreams, but I am determined to do what I can to help others chase their dreams too, thus my “Make An Impact Series”. It is not all about me, it is about our strong community, Los Angeles, the entertainment capital of the world.

Great, so let’s dig a little deeper into the story – has it been an easy path overall and if not, what were the challenges you’ve had to overcome?
I once almost drowned in the Shenandoah River, but that was an adversity I overcame.

I’m now 27 and LA has taught me a lot about life and the music business. Creating a business on your own with no team is hard. I’m still learning and growing to this day. I constantly look for people I can trust who can help guide me.

We’d love to hear more about your work and what you are currently focused on. What else should we know?
I am an artist, singer, songwriter, performer, musician, and businessman.

I create and release original music as well as license it to shows, movies, and advertisements.

I run a live music experience called the “Make An Impact Series”.

I operate with kindness and integrity in all of my relationships. I will continue to build a career while also empowering others.

Do you look back particularly fondly on any memories from childhood?
I’m proud that my team the Yankees of Arlington, Virginia won the championship when I was ten years old. I helped to pitch our team to the championship. My mother was so nervous when I was pitching that she thought about taking up smoking but she didn’t. 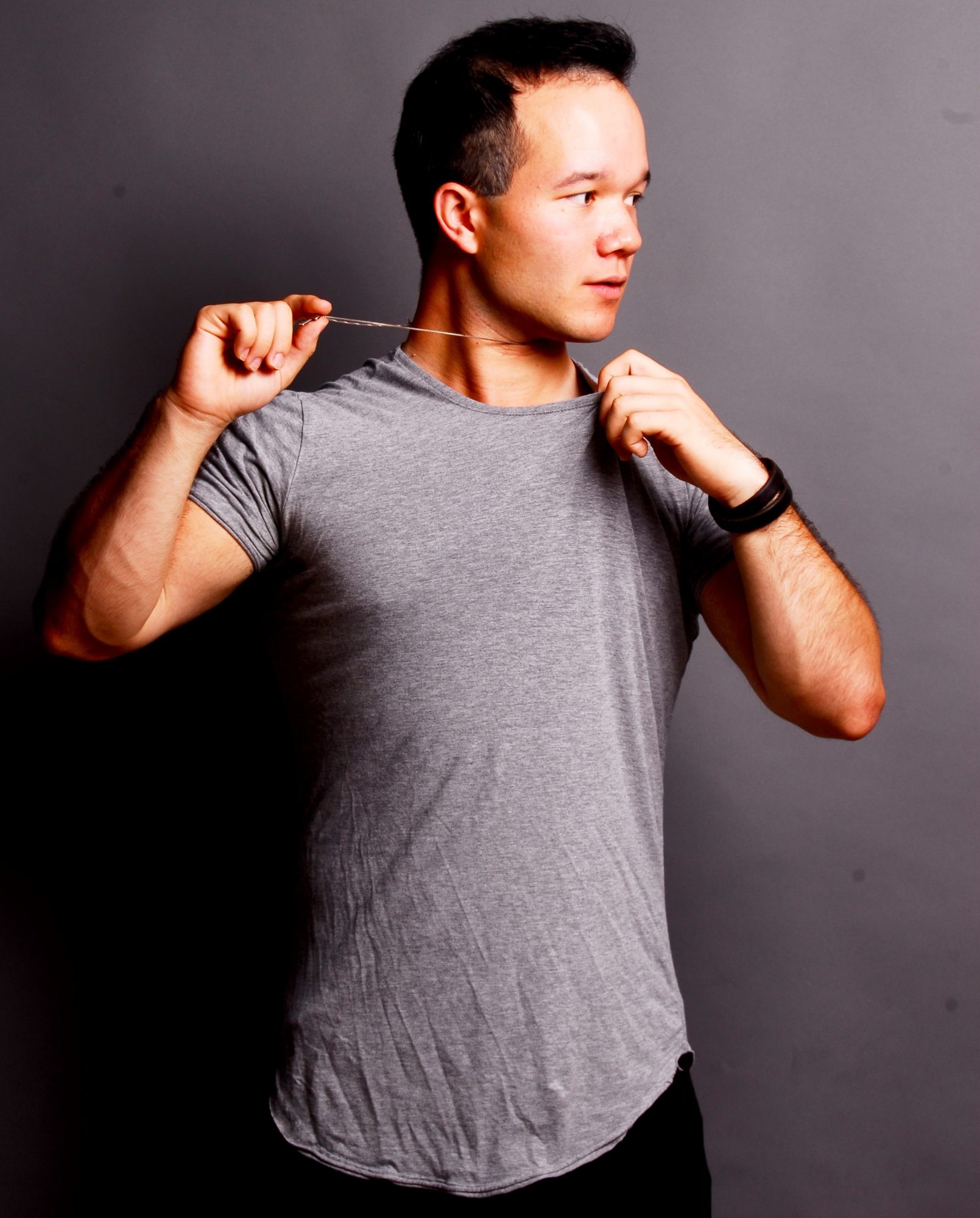 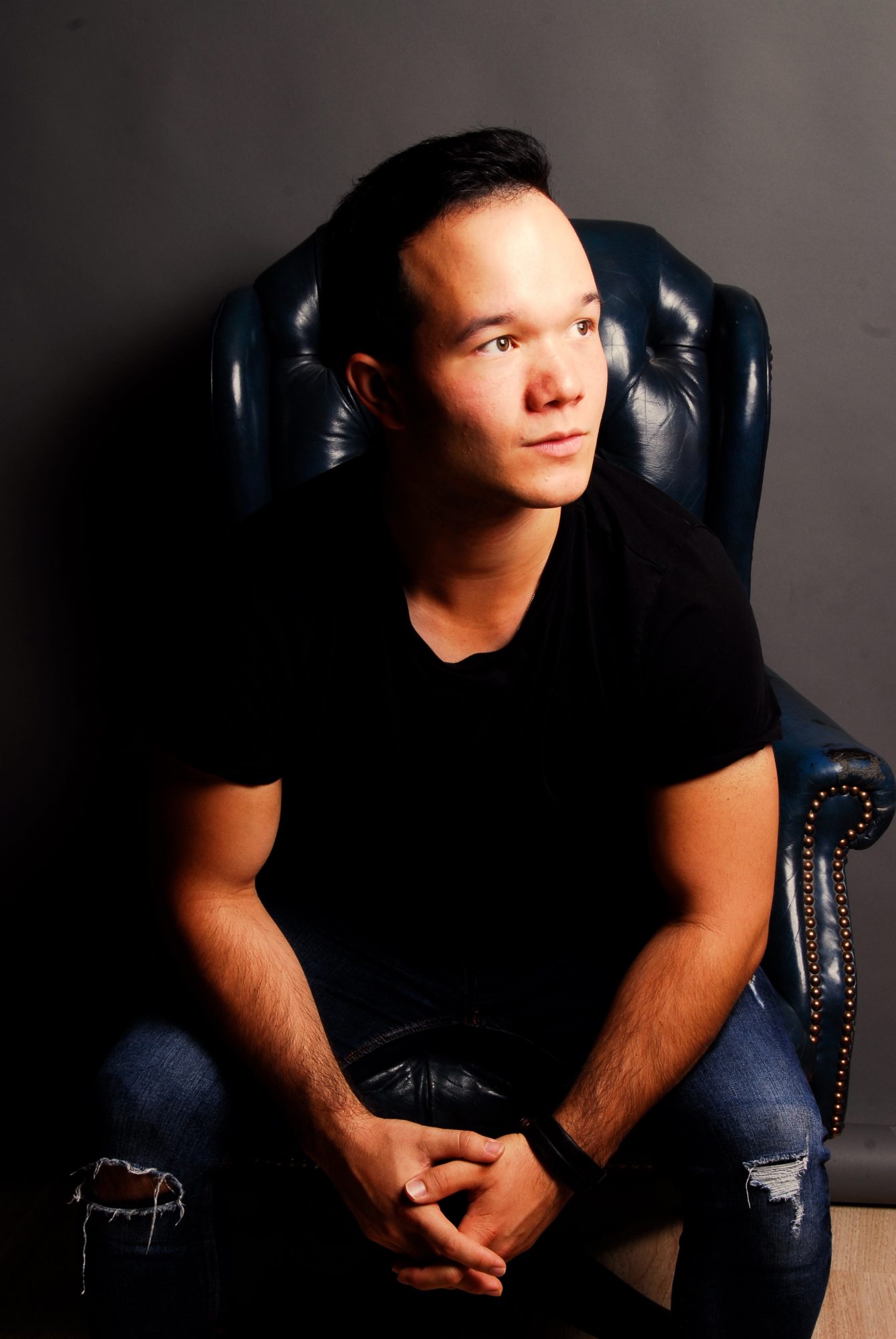 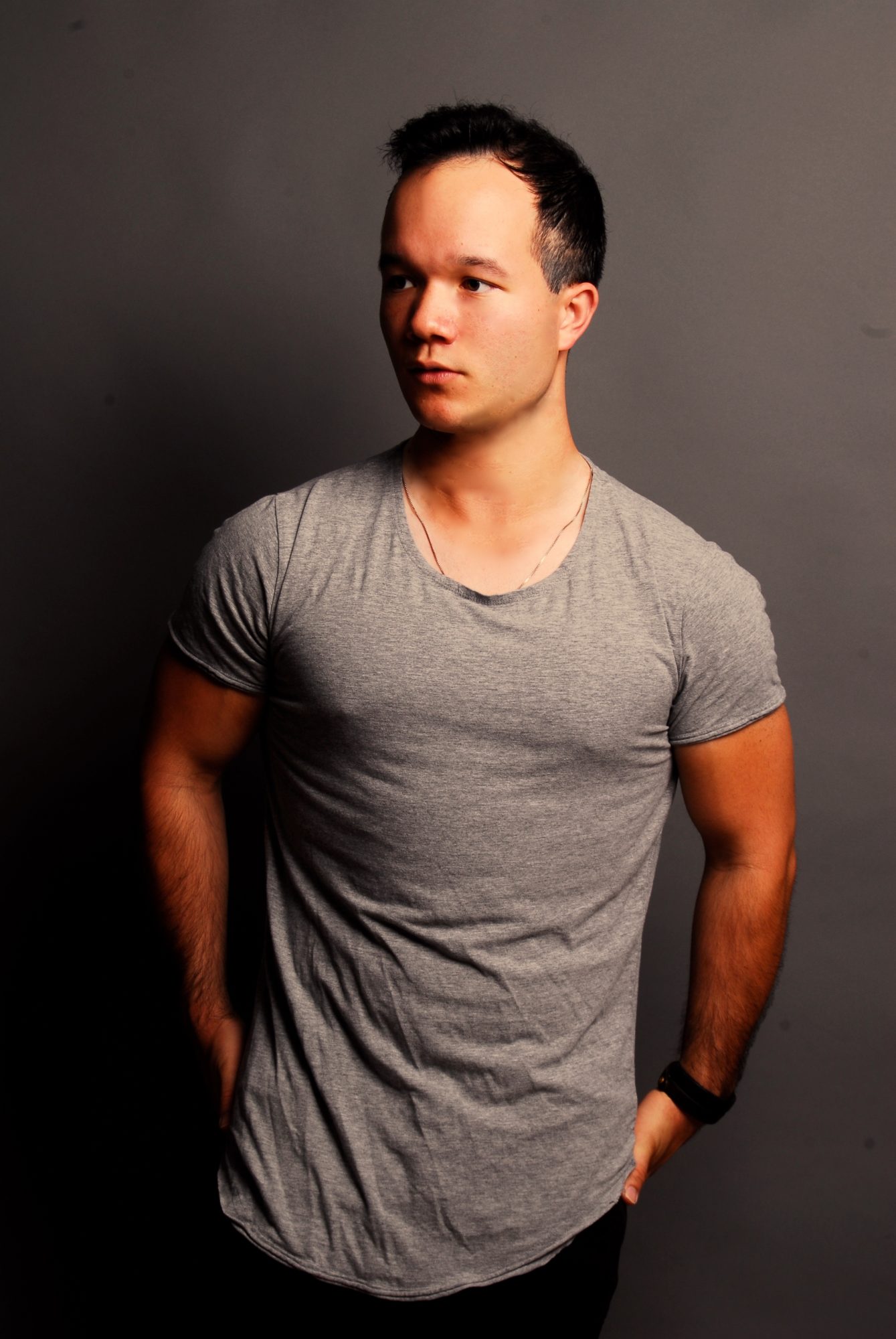 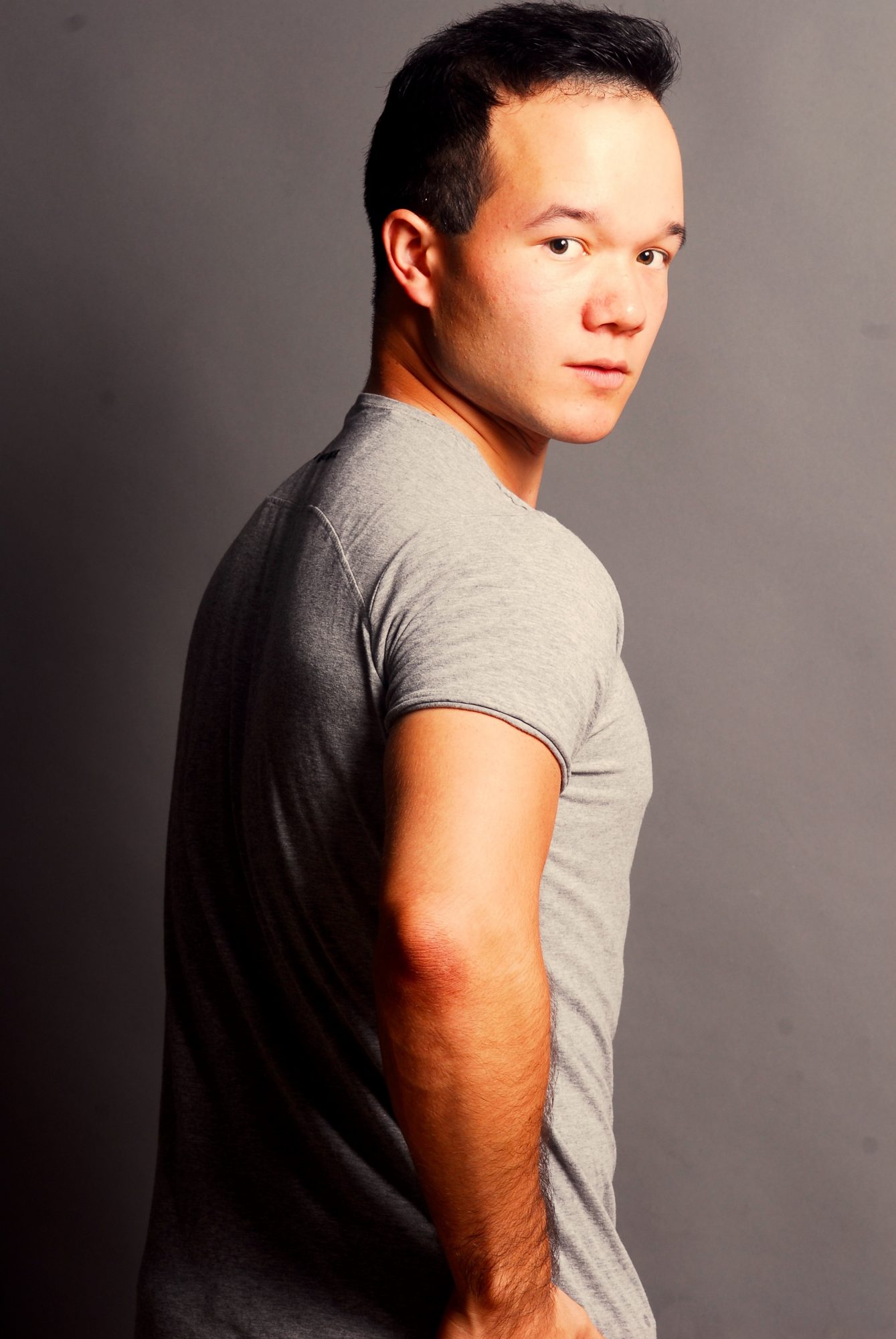 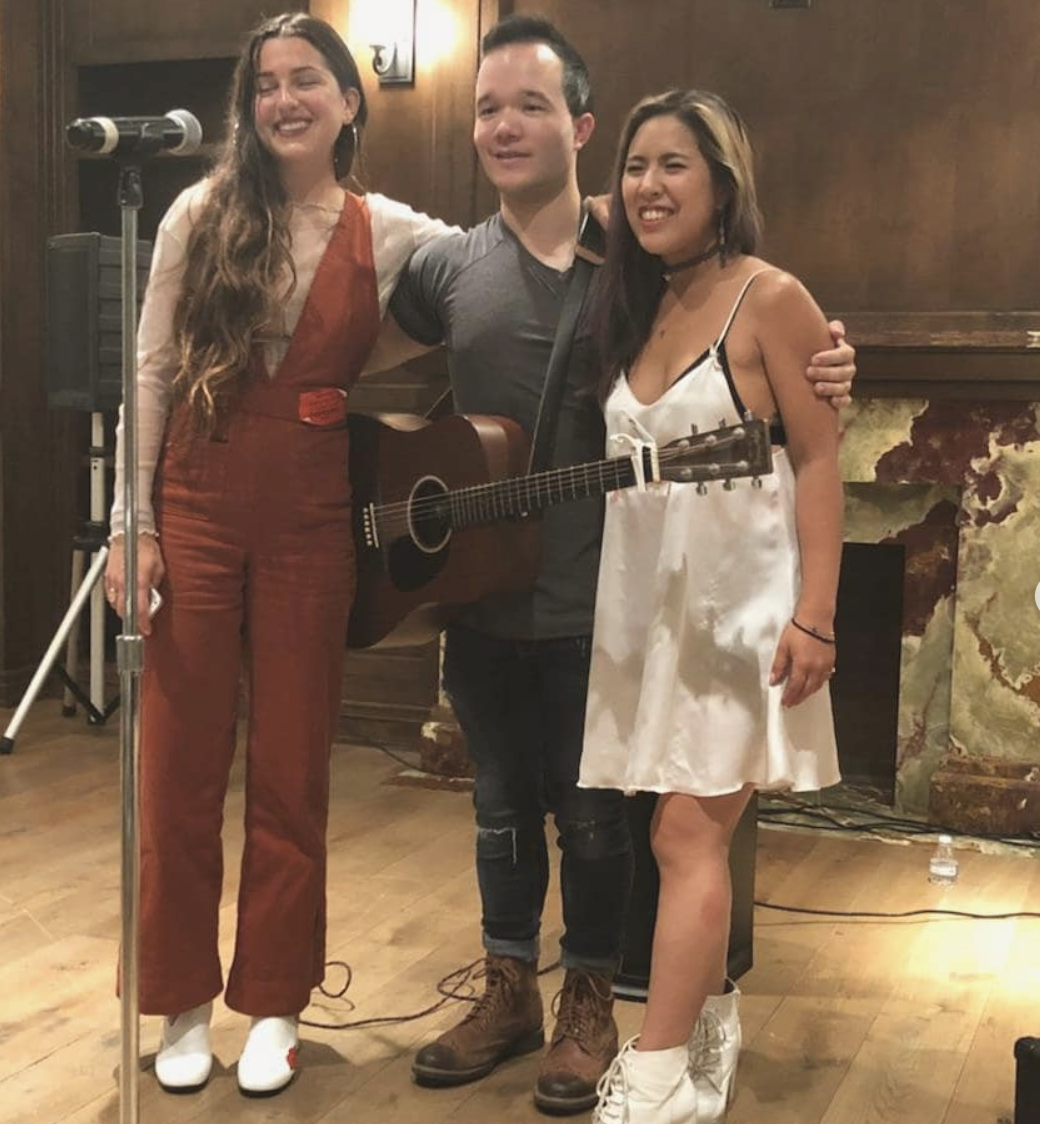 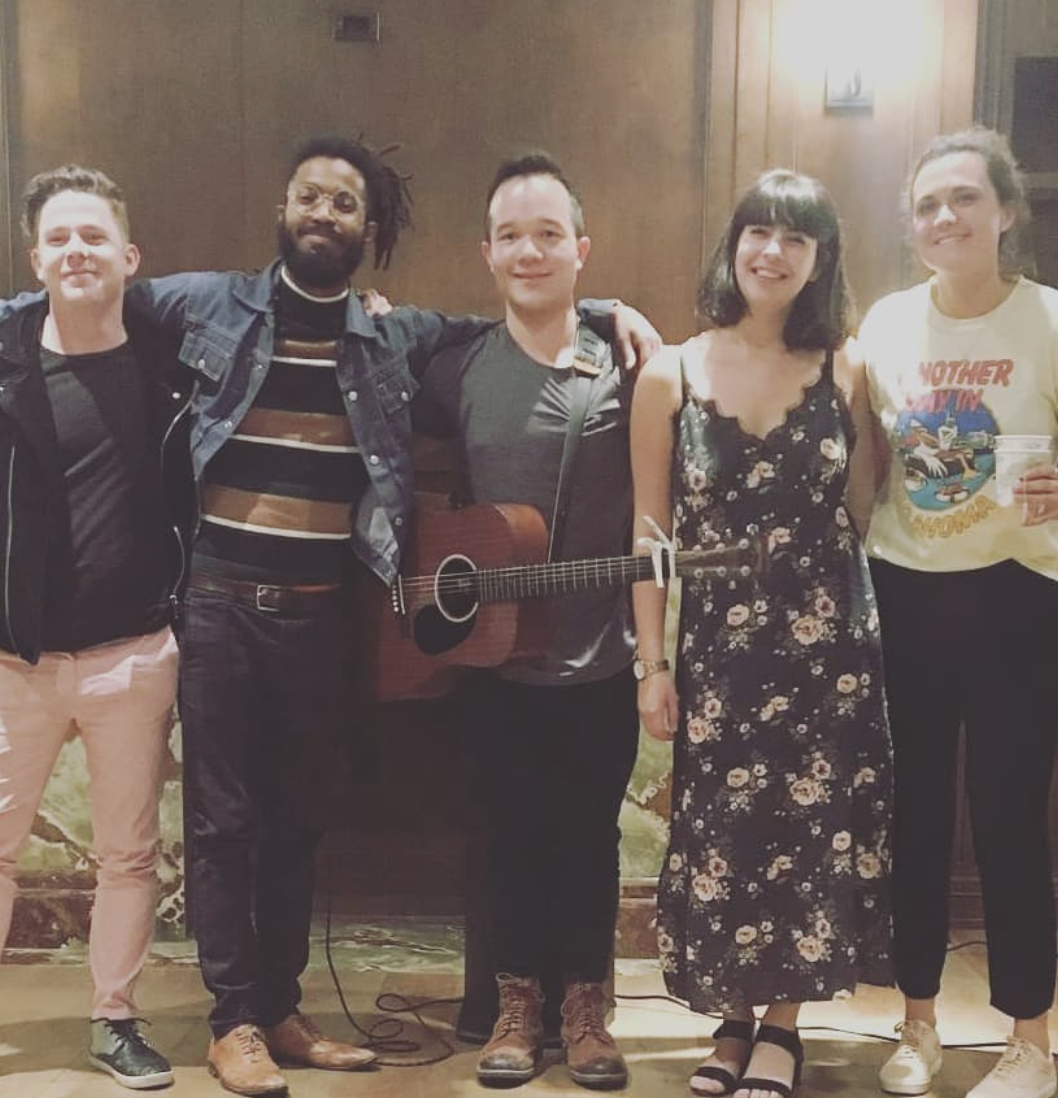 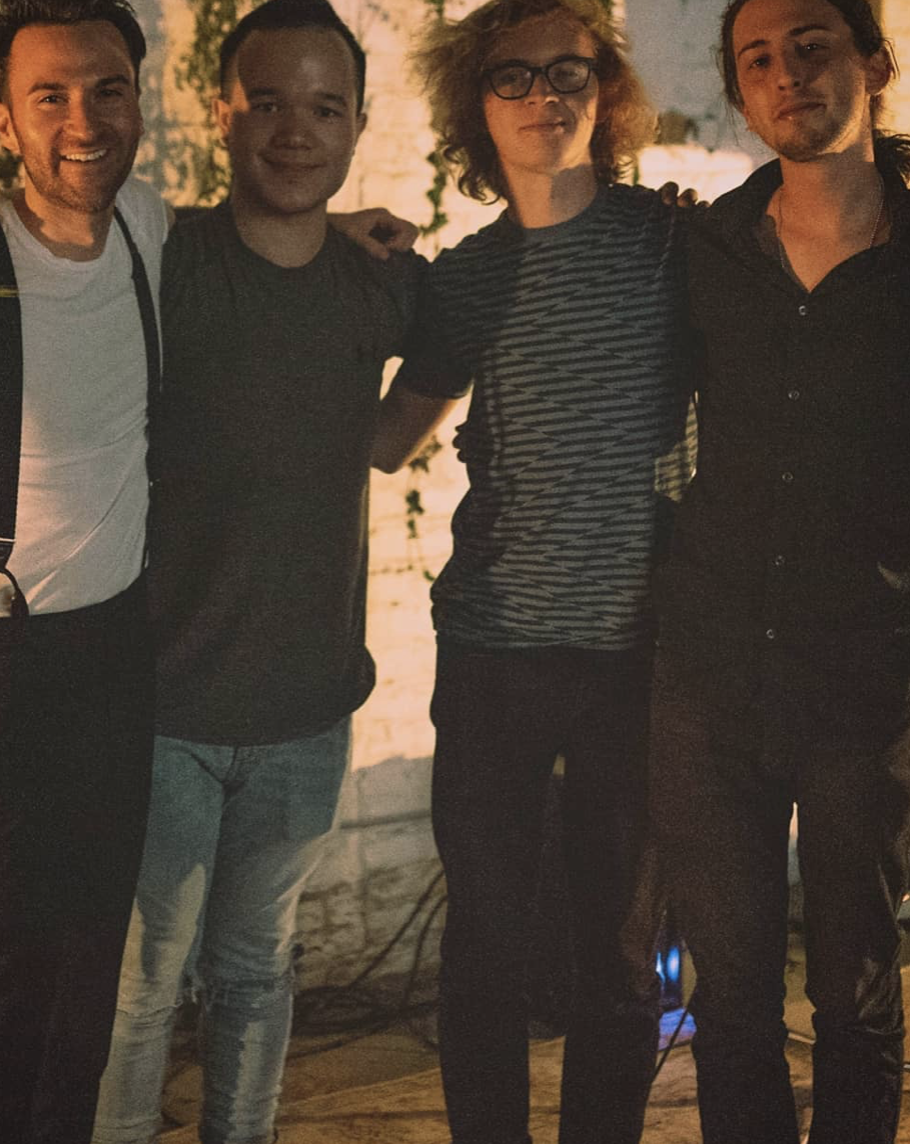