Meet Eddie Washington III of No Kurfew in Mid City 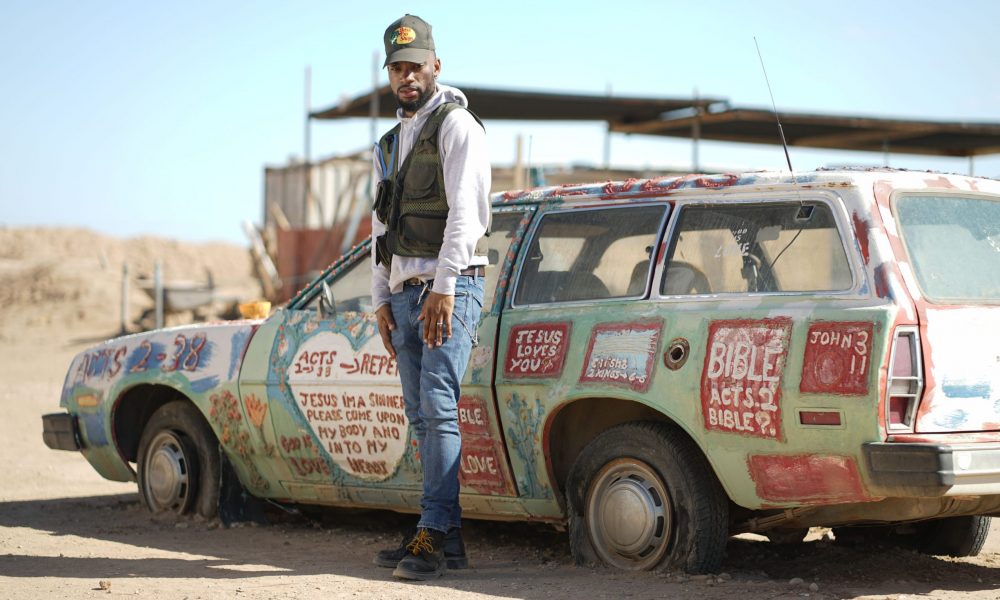 Today we’d like to introduce you to Eddie Washington III.

Eddie, let’s start with your story. We’d love to hear how you got started and how the journey has been so far.
My zip code right now is 90019 but my area code is and always will be 909. I’m an Inland Empire native and I wear that on my sleeve. I take pride in my city (Fontana) because it ultimately led me to where I am today. I essentially got interested in film and creative arts when I was in high school. I was an athlete growing up and a pretty decent basketball player. I was on varsity freshman year, so basketball became my life. I didn’t think too much about having a plan B because like many young athletes, I believed I would play basketball forever. My brother and I both had interest in creative arts at young ages. Once I realized basketball wasn’t my end all be all, I started to tap into my creativity a bit more.

My favorite subject in High School was English. I was convinced that I was going into Journalism until about 11th grade. I had a meeting with our school counselor at the start of that school year and she mentioned to me that I needed another elective. The options presented to me for an elective were Choir and Theater. My voice isn’t too friendly with the public, so Theater it was. I wasn’t very fond of Theater at the time either because I always thought it wasn’t “cool” to be a Thespian. I clearly still had some maturing to do. Through the class, I ended up enrolling in a screenwriting class. From that point, I fell in love with storytelling and knew that film was what I wanted to do. I then went to study Film and Media Management at Mt.Sac and Cal State Northridge. While in college, I maintained strong relationships with my peers, allowing me to have the team that I have today.

Has it been a smooth road?
I think the road so far has been what God wants it to be. Meaning I’m not in control of the road or when and where the obstacles may arise, I can only adapt accordingly. That being said, I believe I’m exactly where I’m supposed to be in terms of this path or journey that I’m on.

So let’s switch gears a bit and go into the No Kurfew story. Tell us more about the business.
I’m a Co-founder of No Kurfew and currently run our production team. No Kurfew has been around for some time now, but it wasn’t until 2014 that the production team came into existence. It was just three of us then. Now we have a team of 15. We continue to learn as we’re still growing and still very young in the industry.

I’m known for Directing for No Kurfew. Film and storytelling are my passions essentially. I recently got into Creative Directing and see that being part of my arsenal. I’m most proud of our team for pretty much still having full-time jobs as well as being committed to the team. It’s not easy having to balance so much at once. Even for myself, I work full time at an Integrated Marketing Agency (Rogers & Cowan). It was tough in the beginning, but I feel I found my balance of time management between my work and my craft.

How do you think the industry will change over the next decade?
Over the next 5-10 years, I hope to have a full-length feature film out somewhere. There are two projects specifically that I have in mind that I hope to get the chance to share with you all. Ultimately, I hope to inspire my community. For Fontana, I hope I inspire someone to see beyond the intersection. To see beyond the lack of resources and pursue their passions undoubtedly. For my city, I hope my team and I get to be a resource for the youth and be an example for our colleagues of true entrepreneurship. I am who I am because of my city, and I’ll do everything I can to show my gratitude towards the city. 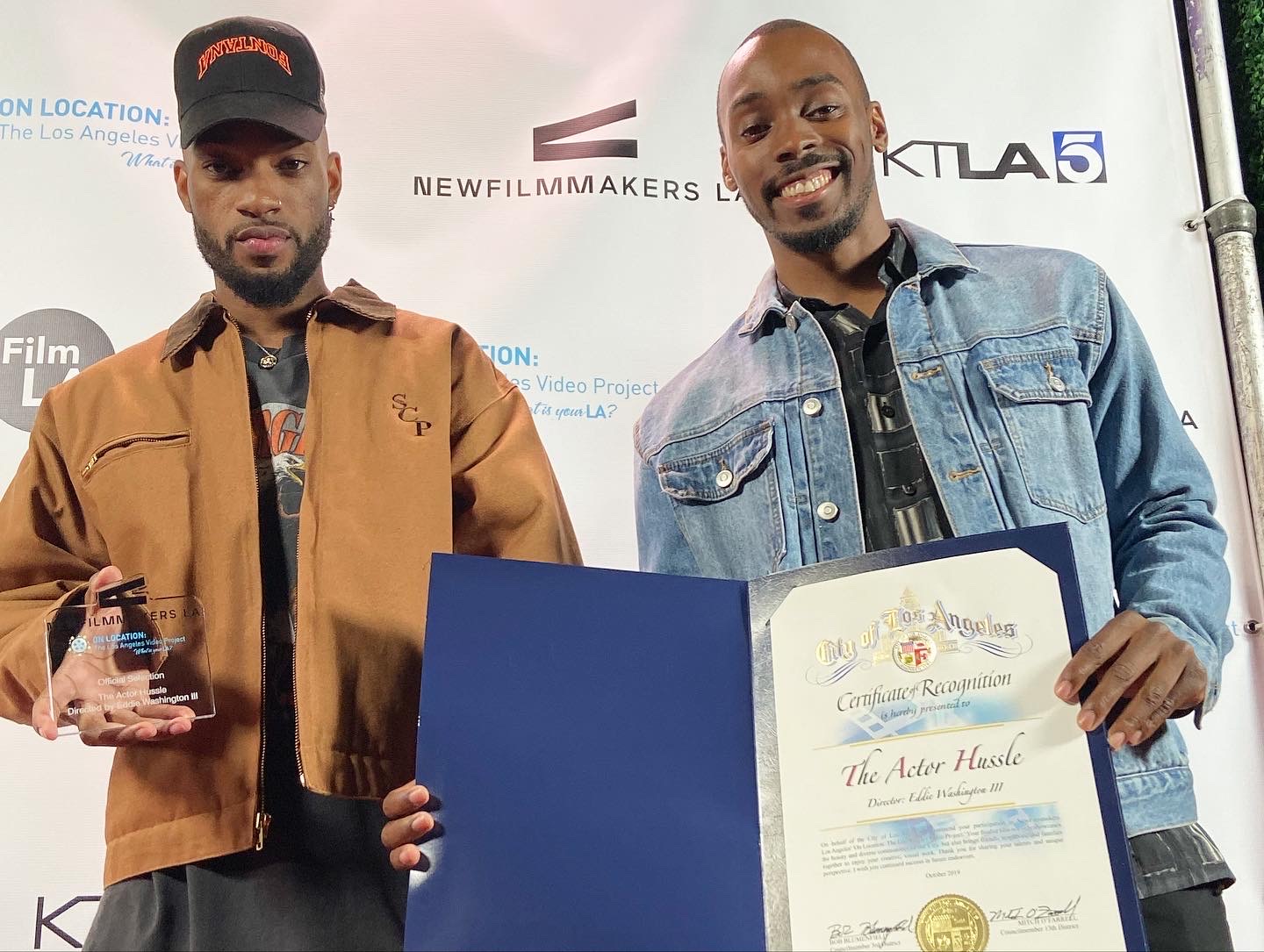 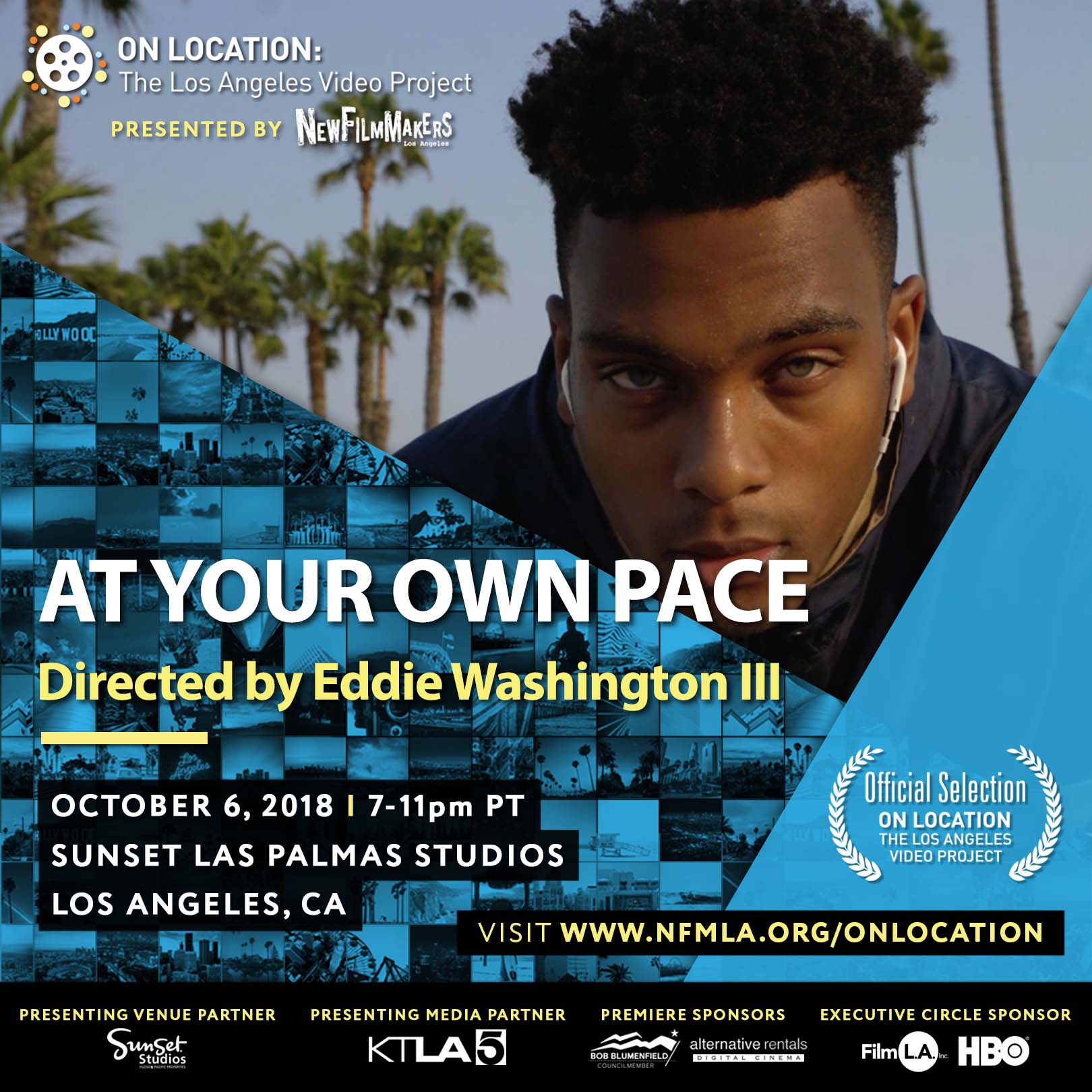 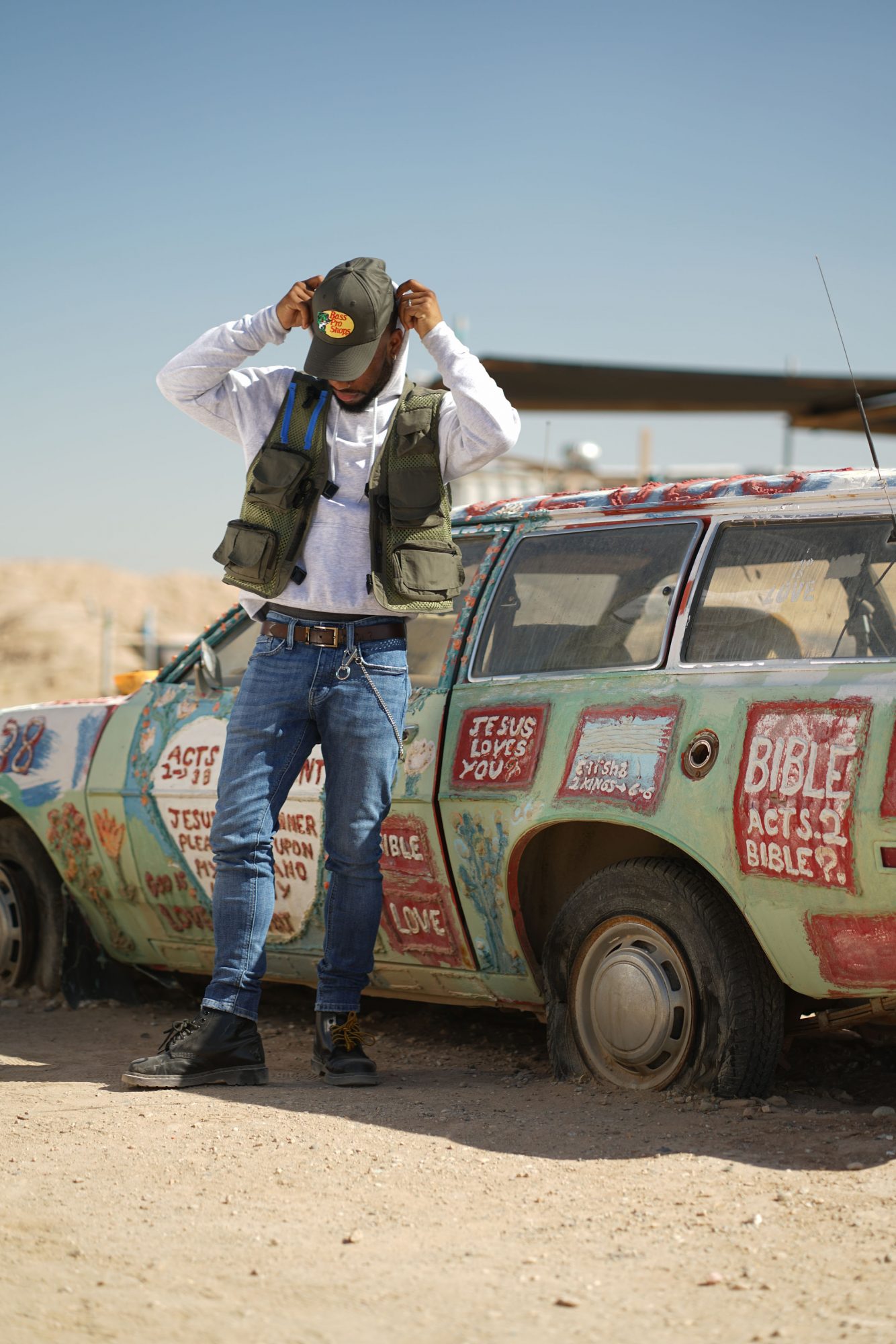 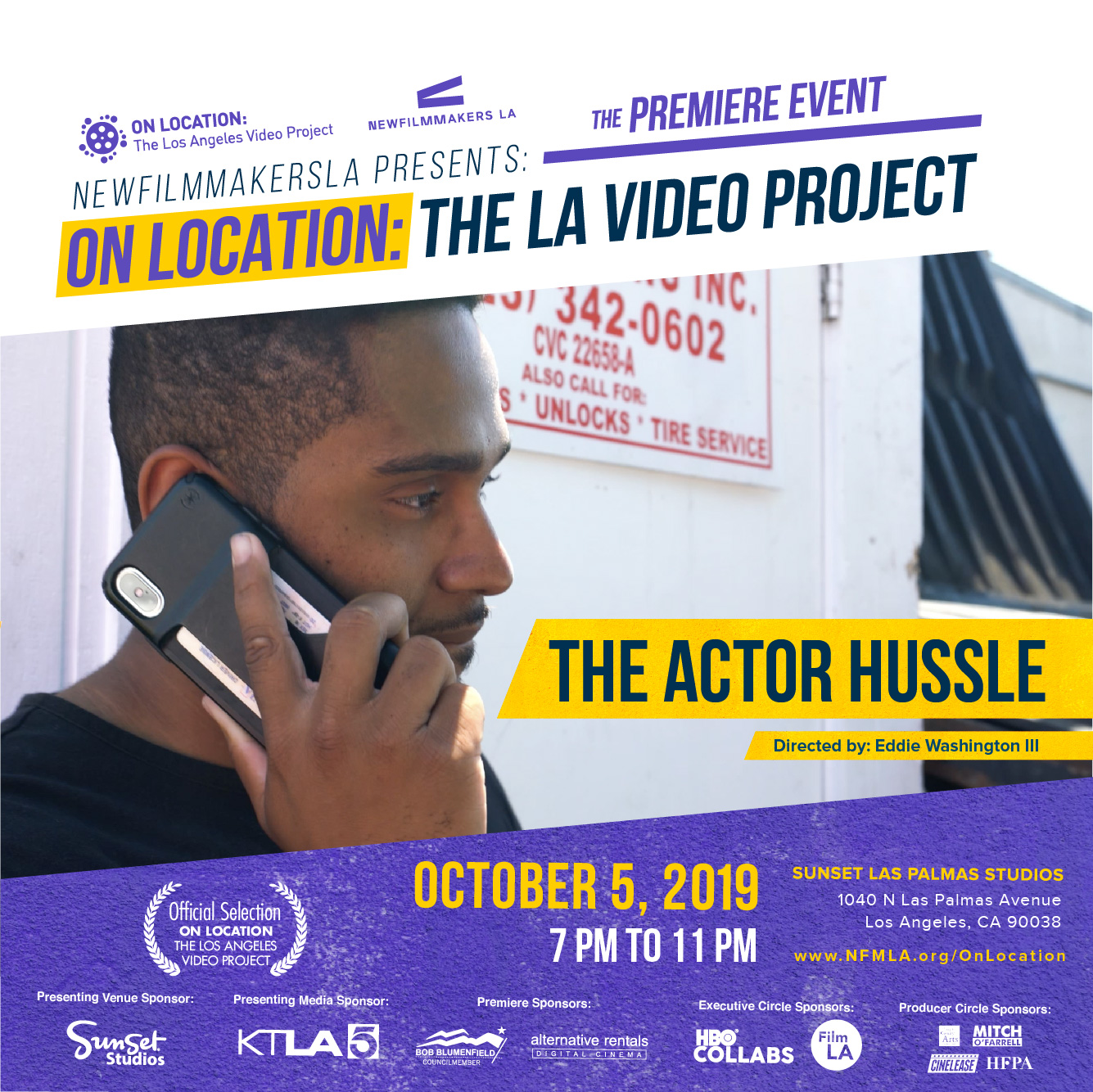 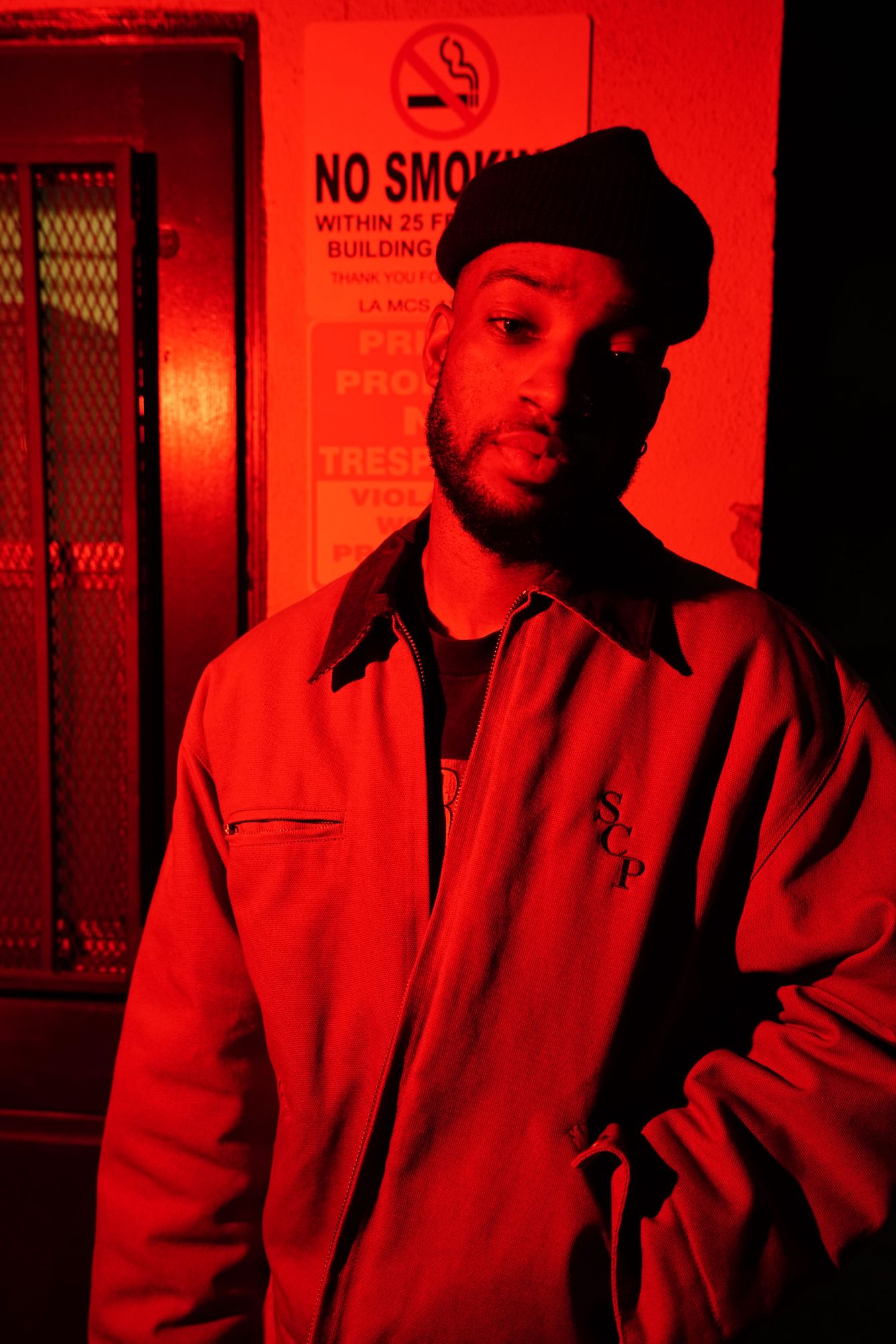 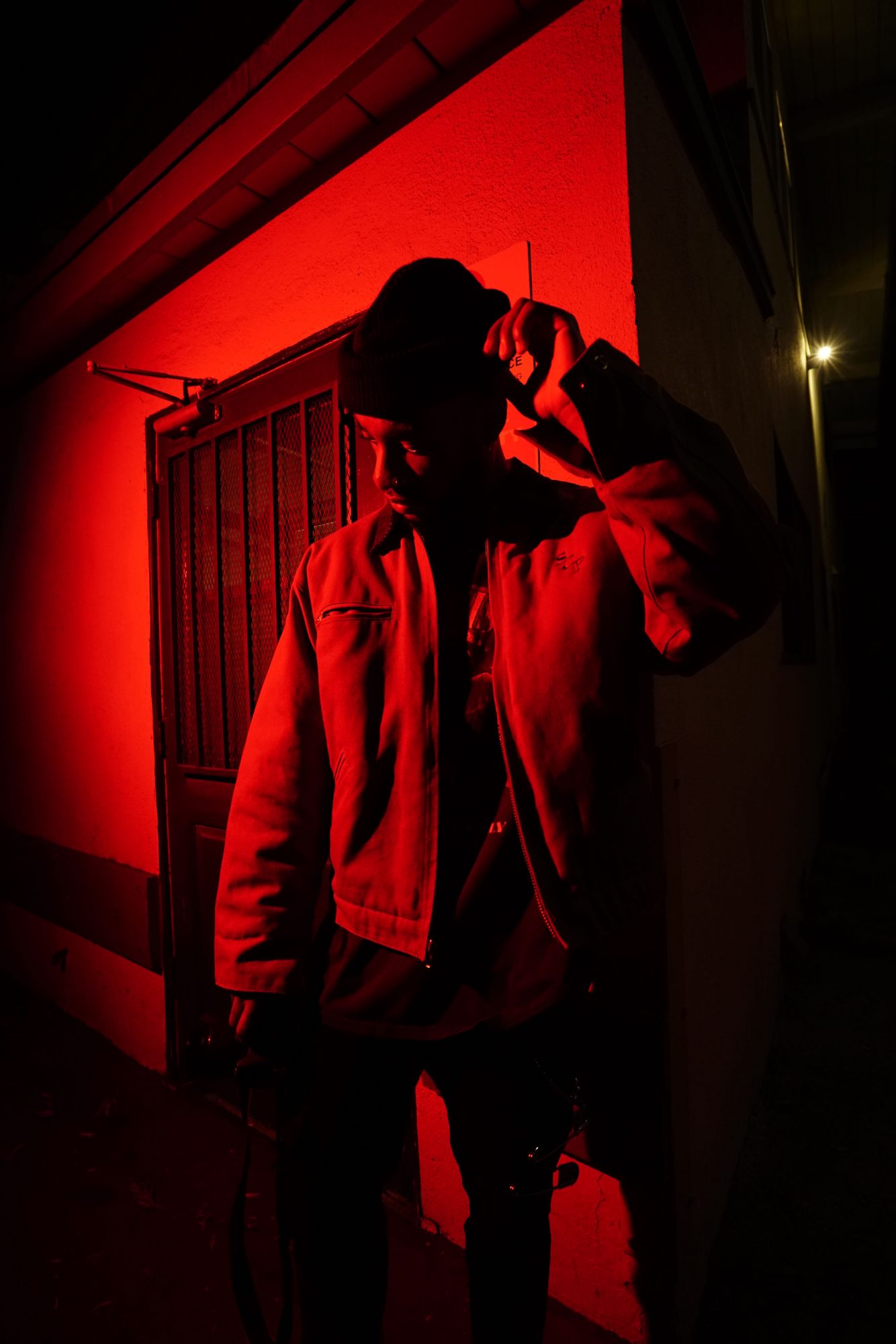 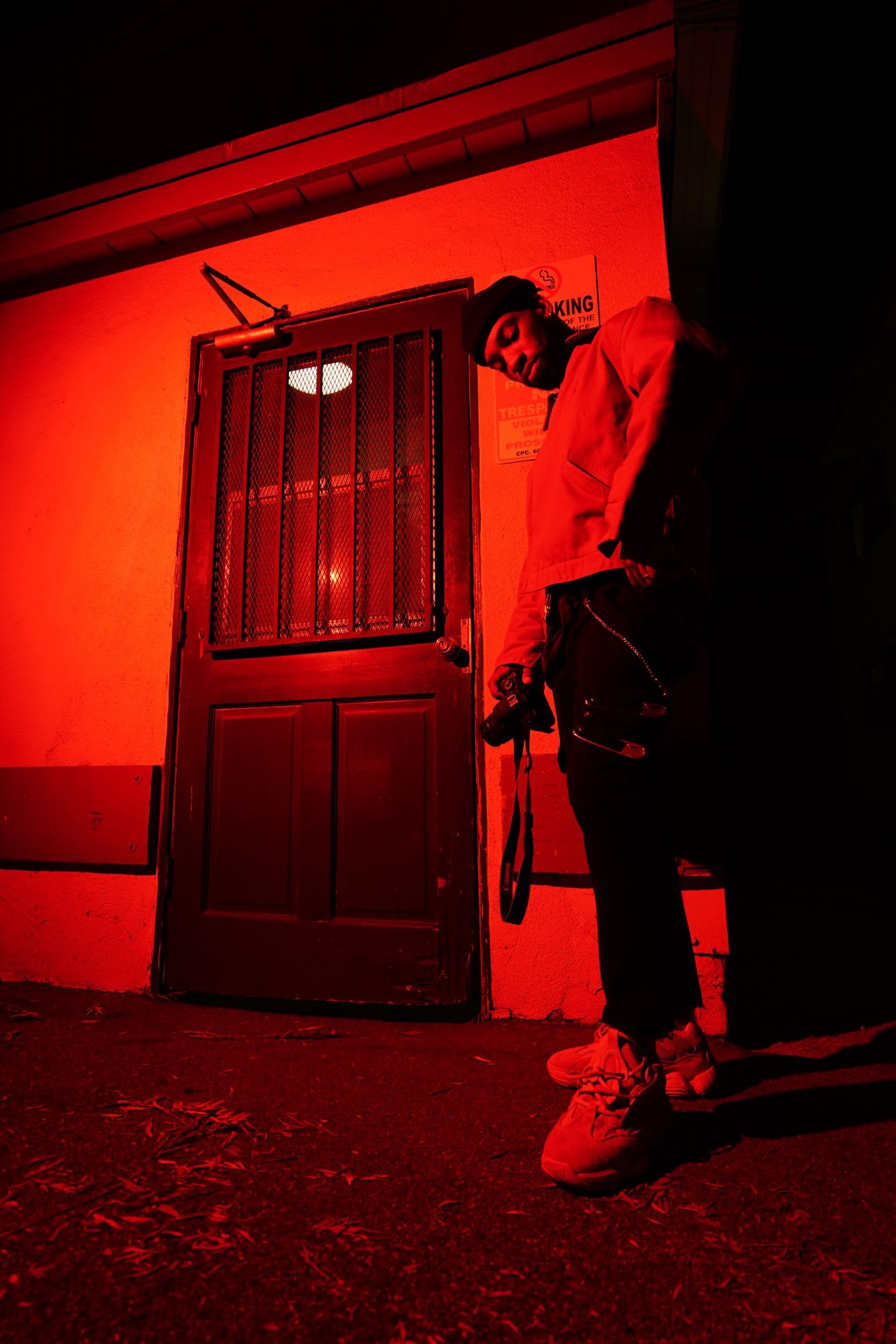