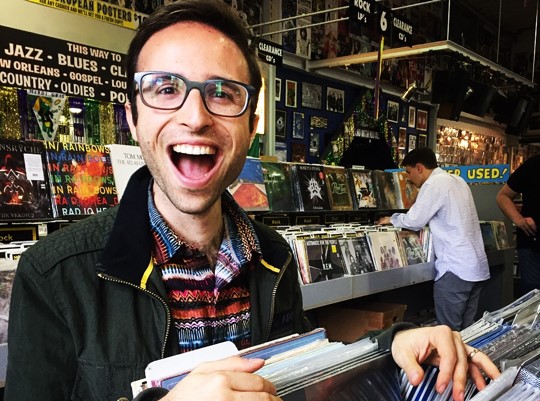 Today we’d like to introduce you to Eddie Vona.

Eddie, before we jump into specific questions about your work, why don’t you give us some details about you and your story.
Well, I’ve always been a performer at heart. I used to do impressions of people on TV (I was really fond of “striking a pose” to Madonna’s “Vogue”) or do little skits in my living room for my family. And I was obsessed with old movies and watching the Tony awards on TV.

I started performing in my elementary school choir, but it wasn’t until high school when I started really acting. I was in my first play sophomore year called “You Can’t Take It With You” and during the first moment I walked out on stage on opening night, I remember thinking “Oh THIS is what I want to do!”

That’s when I started considering acting as something I could pursue in college. People who knew me were really surprised because I had really good grades so I think it was just assumed I would be a doctor or something. So I applied to a few colleges and dragged my mom to all of the auditions up and down the East coast. I was shocked when I got into NYU, which was the only school I wanted to go to.

Once I graduated, people told me I would be great in commercials and sitcom, so I made a somewhat spontaneous choice to move to LA with my husband (also an actor) a year after graduating. But it wasn’t until after some years of being here that I realized theatre, not film and TV, is what I love more than anything and what I want to do with my life. I still audition for commercials and TV, but I work mostly in the theatre and I don’t think I’ll ever stop.

Has it been a smooth road?
There were some speed bumps along the way. I came from a working-class immigrant family who didn’t always know how to help in terms of what is the usual path for a college-bound American. I filled out financial aid forms and college applications on my own and booked flights for auditions myself (which resulted in one nightmarish-at-the-time-but-hilarious-in-retrospect airport mixup that my mother and I are lucky to have lived through without killing each other).

We didn’t really have the money to afford an expensive school like NYU either, but they paid for what they could and I took out loans for the rest. I ALWAYS had their support, which still baffles and humbles me. Money has always been an issue until fairly recently. I remember for my entire sophomore year of college I ate peanut butter and jelly every day for lunch.

I’ve had so many odd jobs that wouldn’t accommodate my schedule when I got cast in shows, so I’d have to quit and then scramble to find another one so I could afford to pay rent. But in general, I’ve been blessed with really supportive and encouraging people in my life.

Please tell us about your work.
Generally, as an actor, I’m known for being a funny guy. I’m 100% a character actor, which means I’m rarely the lead, but I’m probably the one about whom you leave the theatre saying something like, “Oh and that weird little guy who kept coming in and out, he stole every scene!”

I’m known for playing many parts in one show. For whatever reason, I keep being cast in pieces in which I am not one character all the way through. I think people are responding to my versatility as an actor when they cast me this way. I’m a great mimic and a quick on my feet so they feel that I can handle lots of different things in one piece.

I mostly do theatre because that’s where my community has grown the most and it’s what I love to do. There’s something about being in the room with an audience sitting so close—it really is something like magic.

Let’s touch on your thoughts about our city – what do you like the most and least?
I think what I love about Los Angeles is how laid back it is. Even though it’s a city, with lots of different things to do and see, there’s no real pressure to do any of it. So you can come and go as you please, but you don’t have to feel guilty if you stayed home and watched a movie instead.

What I like least about LA is poor public transportation. I think it’s a crime that the trains to do not go to more places in the city, especially when the traffic and pollution are so bad. But that’s what happens when companies can lobby politicians for their own interests instead of for those of the people. 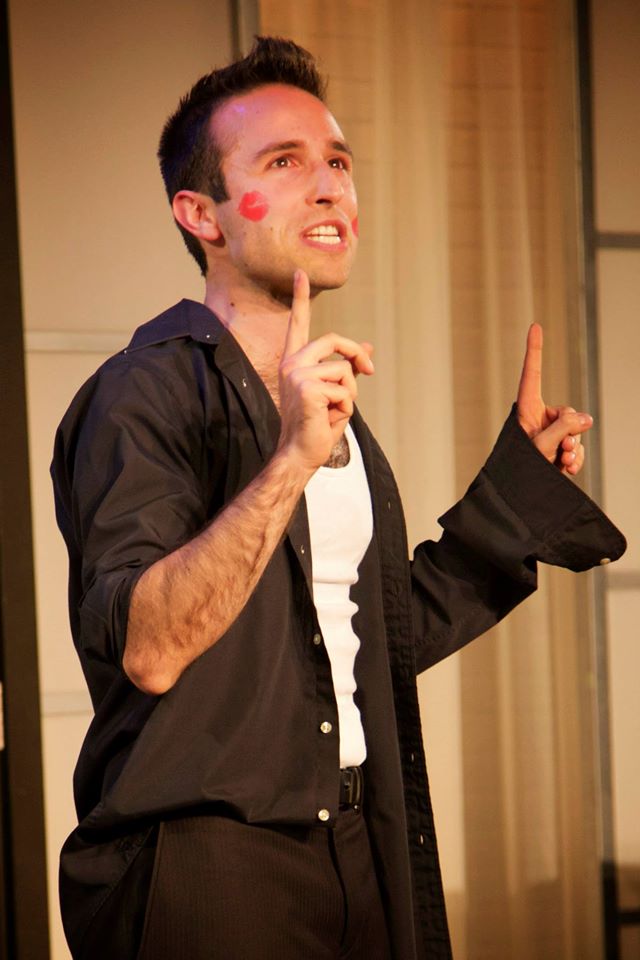 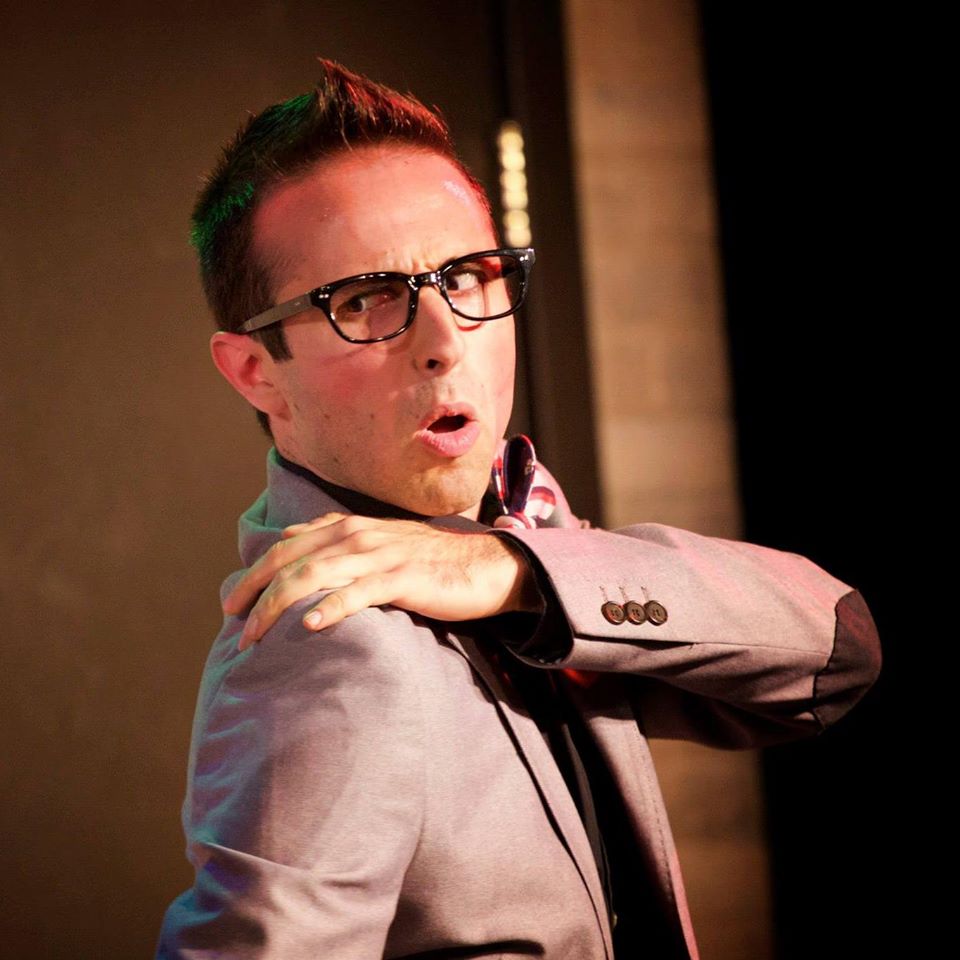 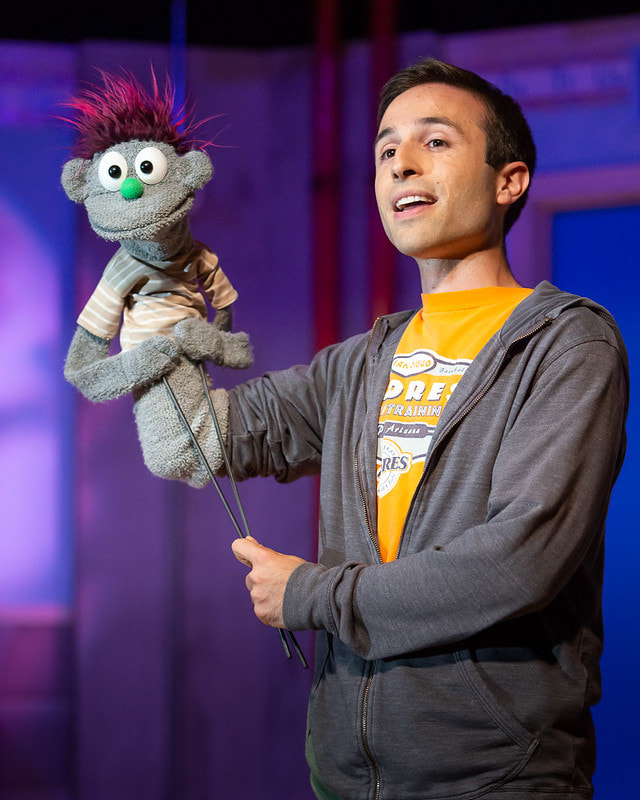 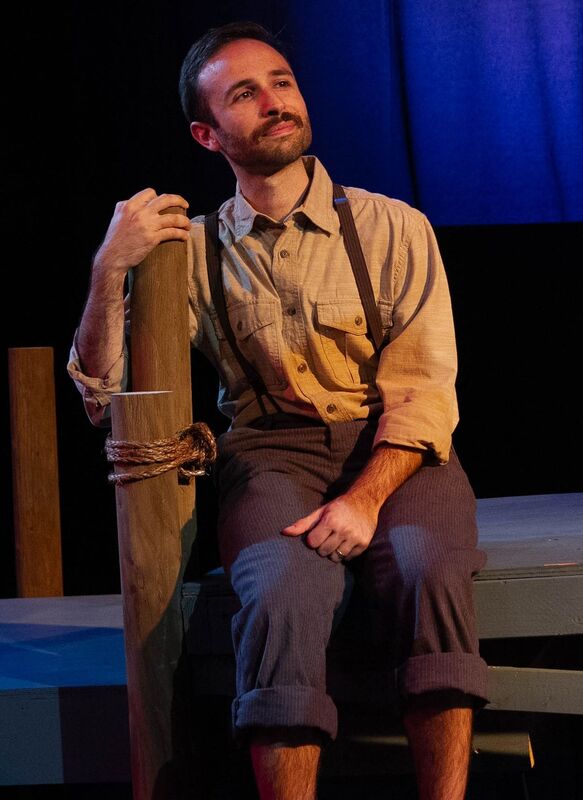 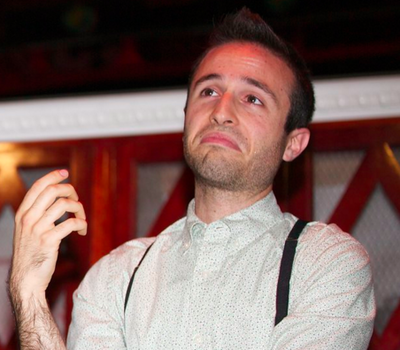