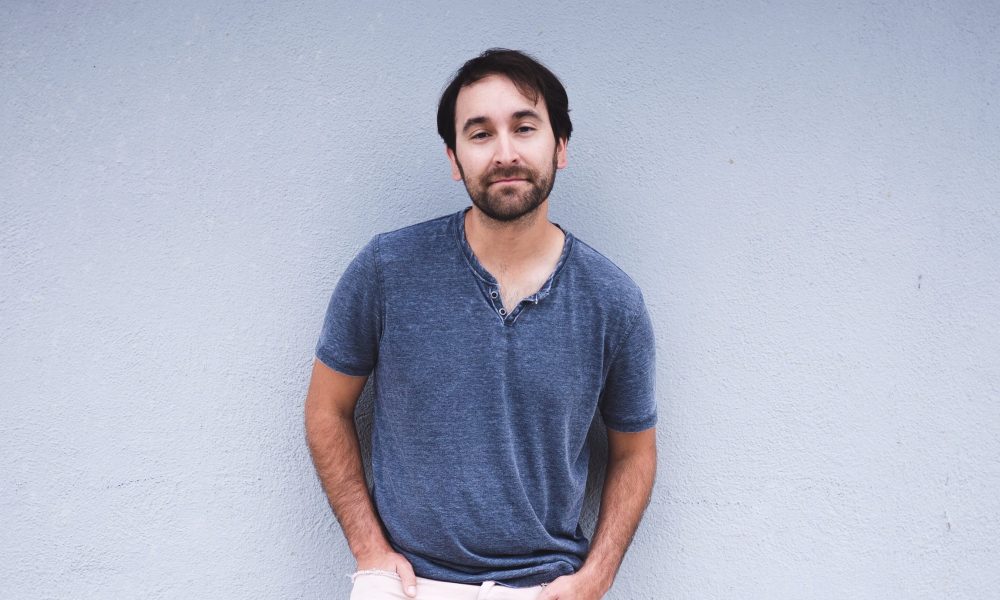 Today we’d like to introduce you to Eddie Vigil V.

Thanks for sharing your story with us Eddie. So, let’s start at the beginning and we can move on from there.
Brief story, huh? Okay, I’ll try my best… Shucks. I’m already taking too many words.

Let’s start from the beginning. I’ve always loved creating things. I played with Legos, I built cities for my Hot Wheels to travel around, and I created character backgrounds for all my stuffed animals.

Through middle school, I got a taste of filmmaking through a media class where we learned some basic doc-style filming for our news station. I enjoyed chopping and organizing the footage we had shot. I secretly wanted to be the one in front of the camera but was always too shy.

Jump to college and I was about to graduate with a bachelor’s degree in Mining Engineering so I decided to take an Acting 101 course for funzies and BOOM, the spark was back. Graduated… to no jobs. I was in Reno, NV and figured my best chance to be in front of a camera was to produce my own stuff… and produce I did, learning on the job as I went.

Jump five-ish years and I finally made the move to Los Angeles, CA with 80+ short films, a few features, and a couple of years of freelance lifestyle under my belt. Each feature experience got bigger and so did my role in each.

And now, I’m here. Living the valley freelance life, primarily as a Script Supervisor, but currently in the middle of producing and directing my very own feature film ‘It’s What’s on the Inside’ (posters below), which has been awesome. Doesn’t feel quite real, but people tell me that it’s really happening.

Has it been a smooth road?
I get teased sometimes for underselling the difficulties of this life venture, but it’s really just a tactic I use to keep myself from getting overwhelmed. To me, it feels like everything is happening according to plan, more or less.

I strongly believe that if you can find a way to actually want to get to know people, collaborate with them, be polite and professional you’ll stand out in a crowd quickly and be just fine. So, I’m always trying my best to keep that mentality.

If you boil things down to their cores, it’s really not that complicated.

Biggest struggles for me have been the times between work, or the post-project bummerness that hits. I feel the most at home on set these days and love every bit of the process so when it’s over and I have to say bye to all the people I just spent every waking moment with for the last few weeks… it’s a sad day.

Please tell us more about your work, what you are currently focused on and most proud of.
“Hi. My name is Eddie. I’m a Director,” is my standard these days. But then, everyone’s a Director around here so the conversation classically transitions to the, “what do you really do?” and then I talk about how I primarily freelance as a Script Supervisor and I dig it. Directing is the dream though.

I credit my shyness growing up to my ability to be observant and chill. I’ve never been one to be influenced by all that is happening around me, which has come quite in handy when working on sets, some of the most non-chill places you can find yourself.

In general, though, I have a lot of pride, which I like to cover up with half-jokes about my pride. So don’t compliment me too much as I already have a big enough ego, from what I’ve heard, I cannot confirm or deny.

How do you think the industry will change over the next decade?
I don’t foresee many changes in the film industry taking place over the next 5-10 years. Just more streaming shows, maybe less movies. By then, though I’m hoping to be one of those working on the giant movies. Marvel Studios is the dream for me. I wonder if they’ll be able to sustain their cinematic universe that long. Excited to see. 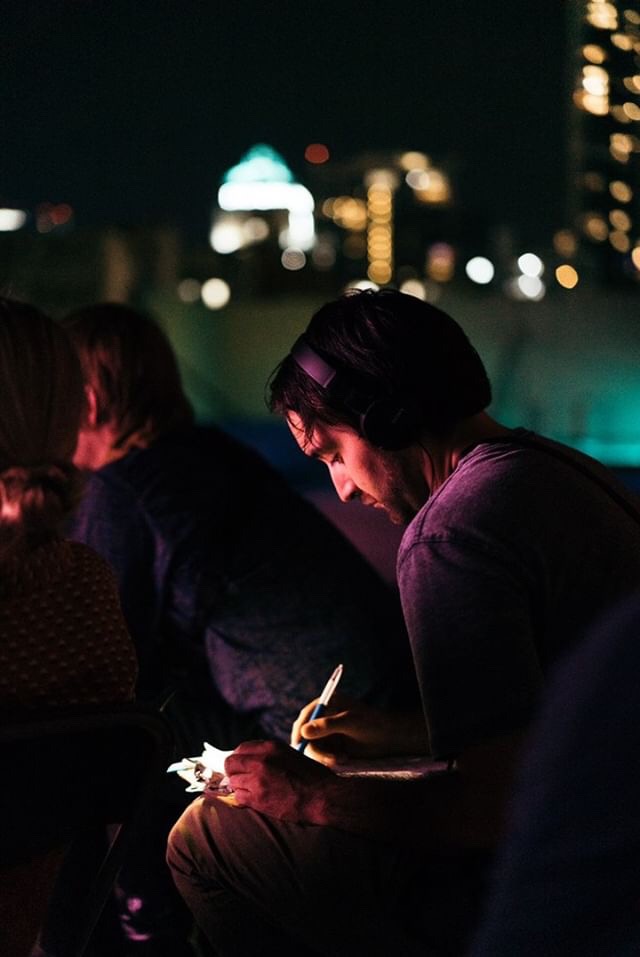 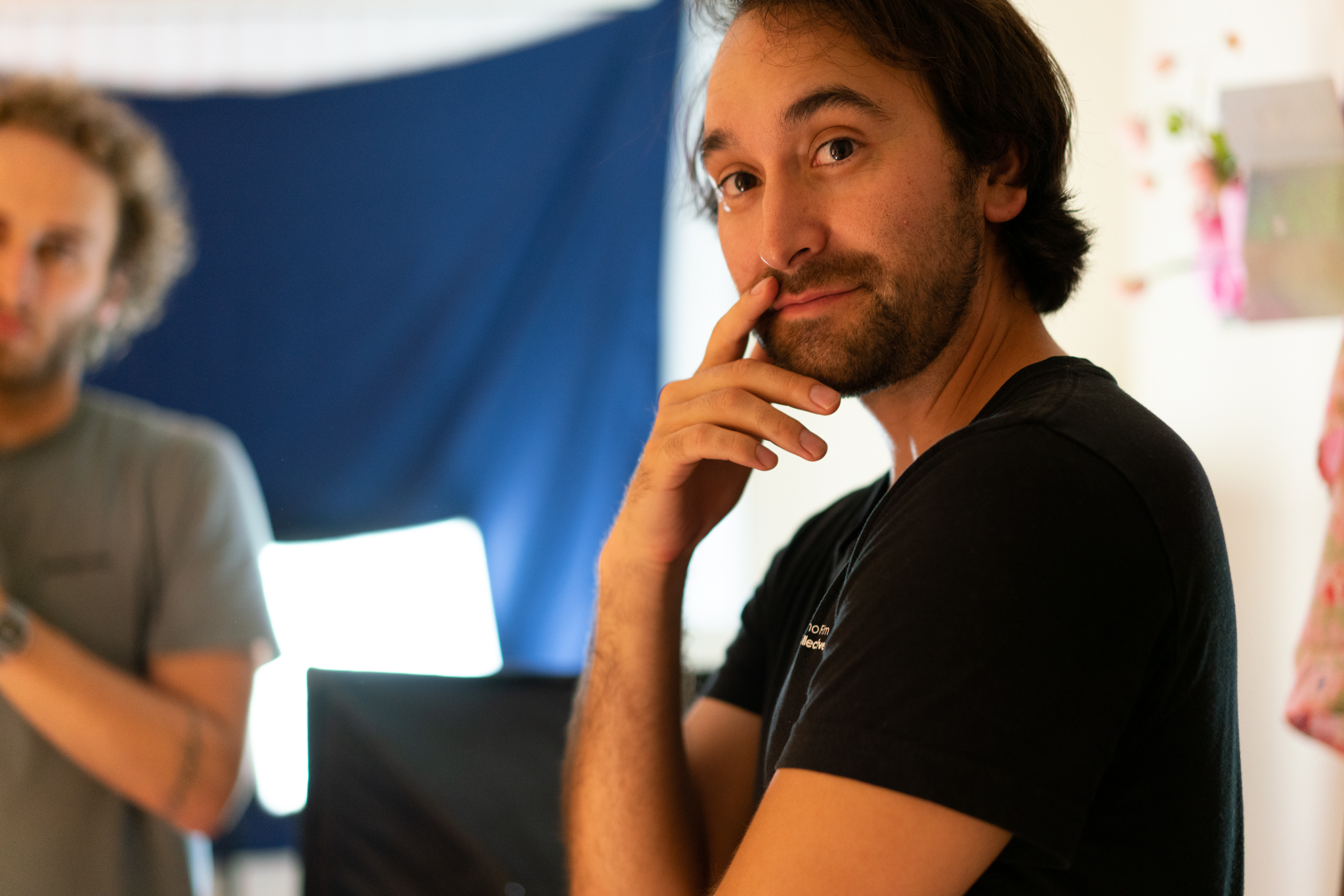 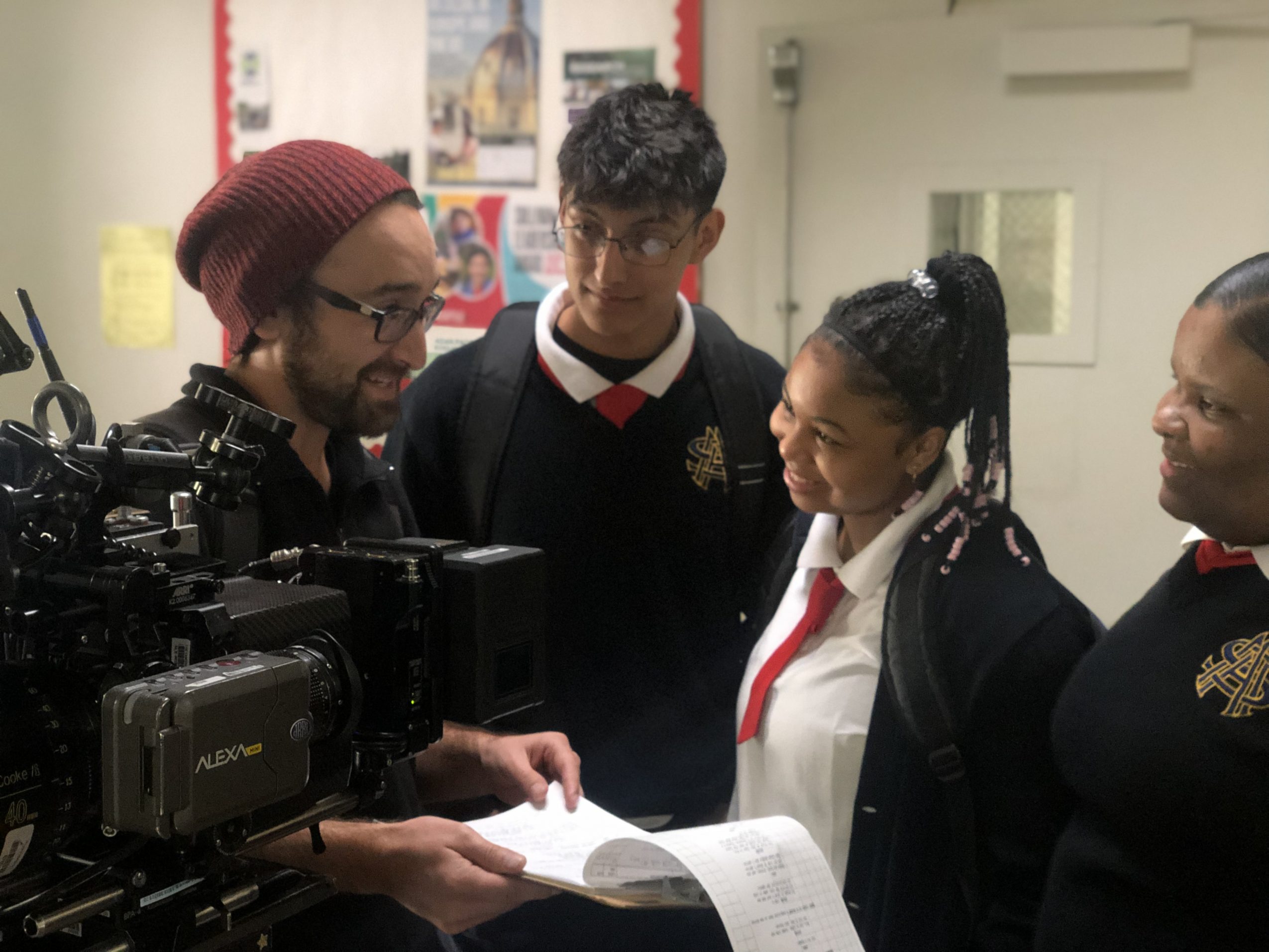 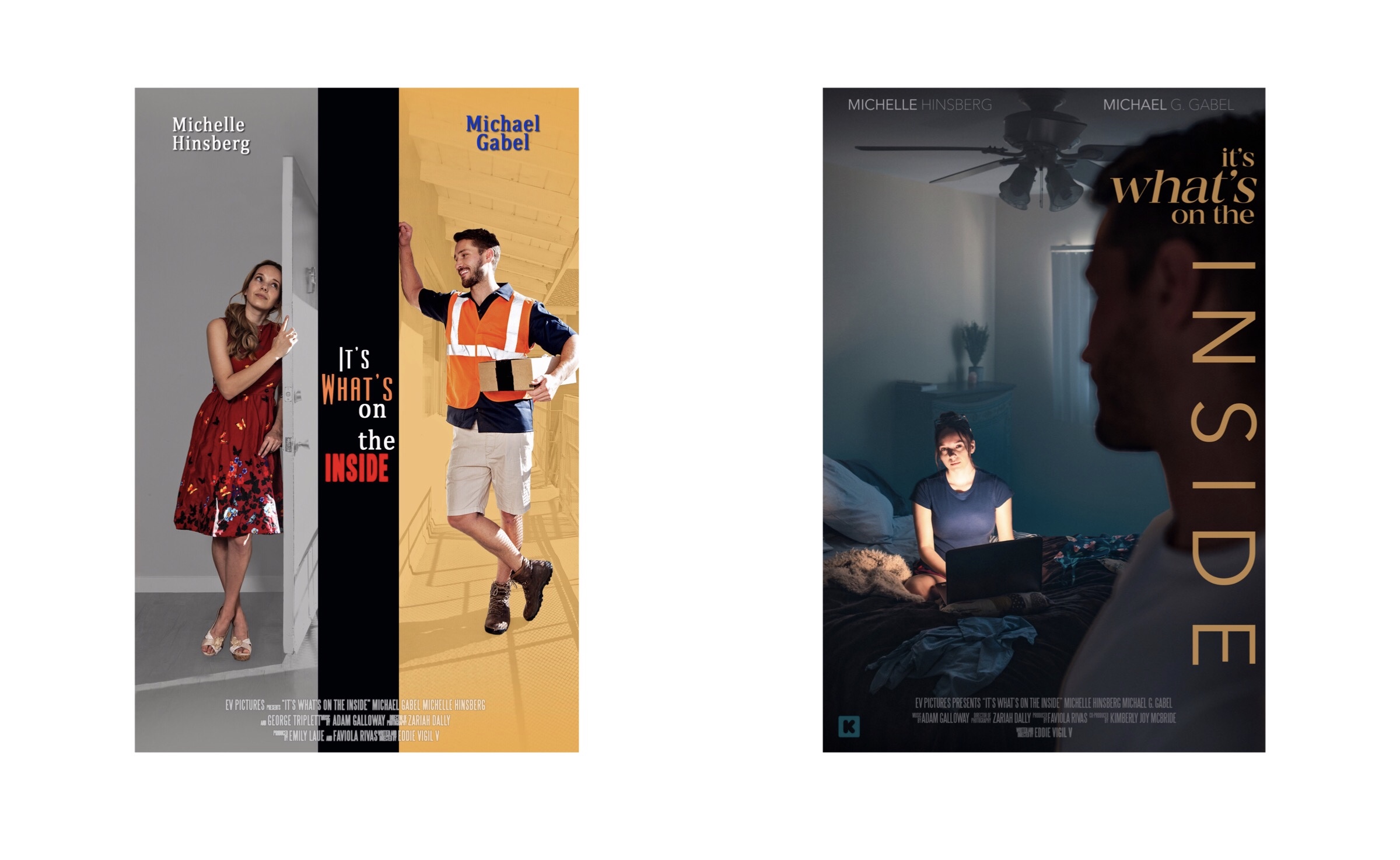 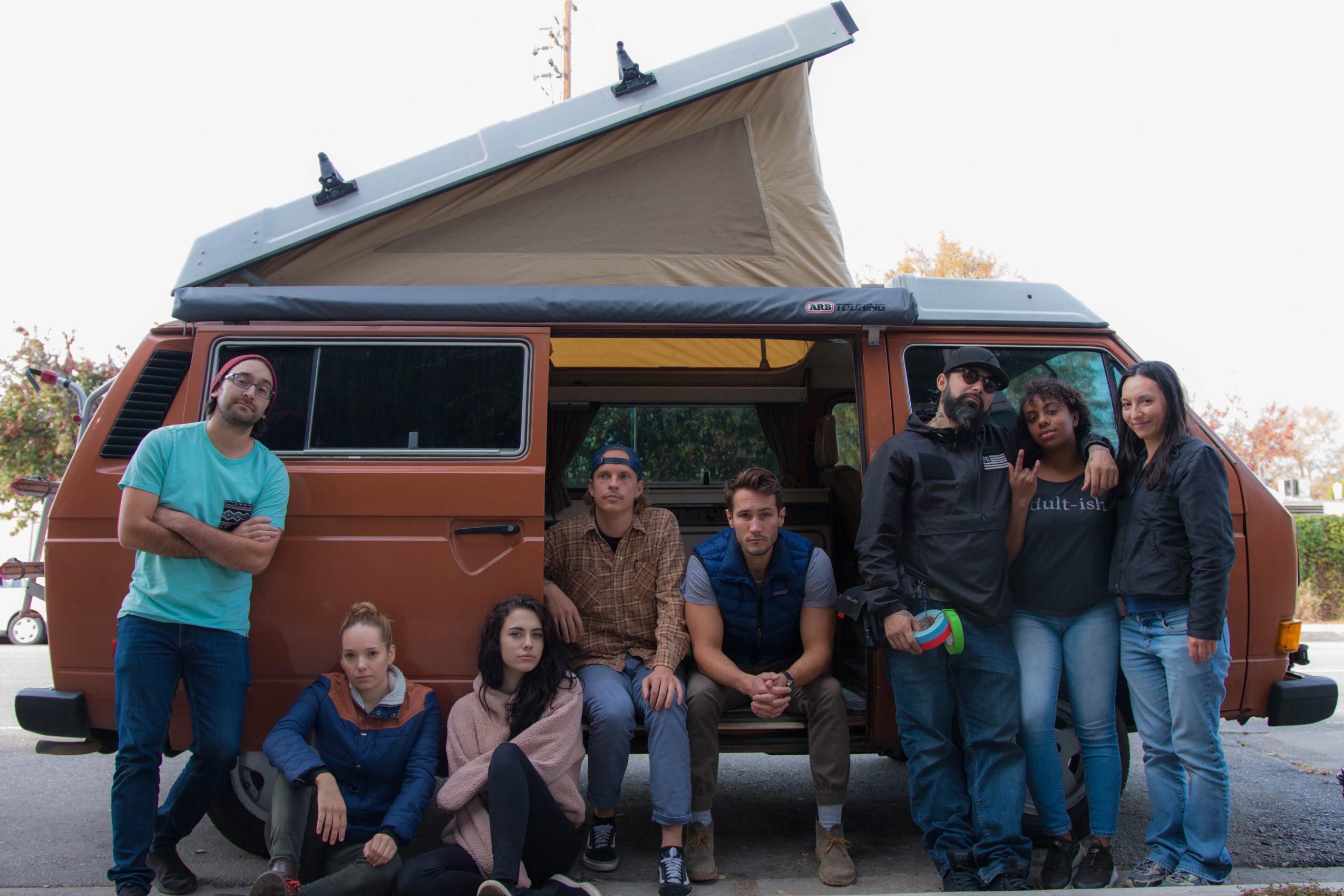 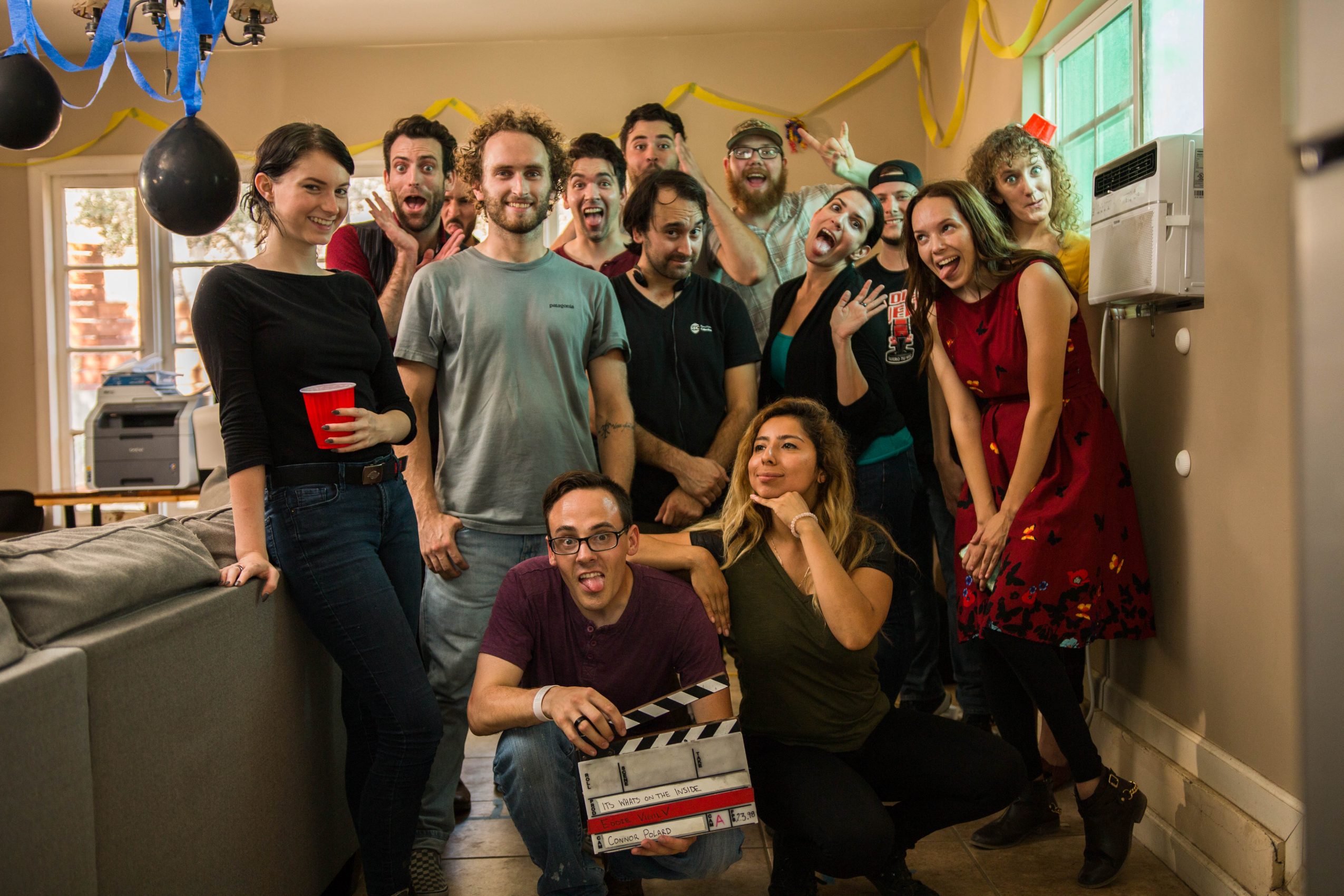