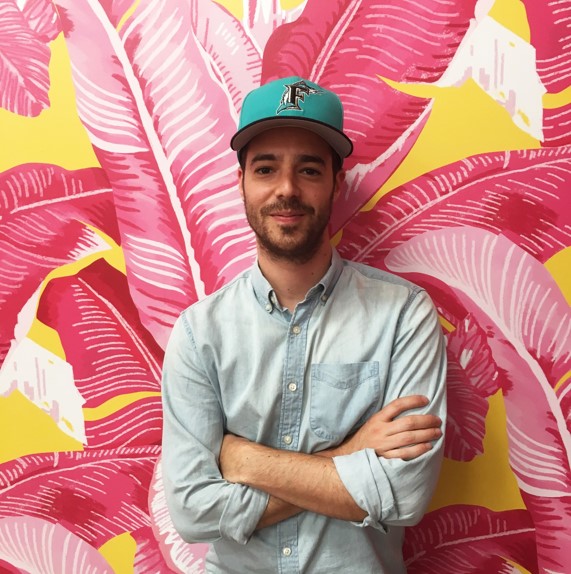 Today we’d like to introduce you to Eddie Mujica.

Eddie, please share your story with us. How did you get to where you are today?
From a young age, I was interested in acting and filmmaking, borrowing my parents’ video camera to make my own movies. I was heavily involved in theater in high school, performing in plays and going to state competitions. We had a weekly improv show during lunch where we’d play games like on “Whose Line Is It Anyway?” I’d make short films with my friends on the weekends. But a career in this didn’t seem practical, so I went to college and kinda got away from it.

After graduating, I moved back home with the intention of getting a job and saving up so I could make the big move to New York or LA. On nights and weekends, I got back into performing via a local improv and sketch comedy theater in Miami. I joined their Mainstage cast, was directing shows, filming sketches and teaching classes. It felt great to have that creative outlet again. One day, I heard that The Second City from Chicago was coming to town so I went to their website to buy tickets. On the site, I saw a link for a scholarship for a year of training. On a whim, I put together my application, got flown out to audition, and a few weeks later I found out I got it.

In Chicago, I lived and breathed improv and sketch comedy for five years. I studied at Second City and iO Chicago. I got hired to The Second City touring company, traveled around the country for two years and then was hired to one of their resident stages. I even got flown out to New York to screen test for Saturday Night Live! After that, I decided to make the move to LA and have been here since.

Overall, has it been relatively smooth? If not, what were some of the struggles along the way?
I’ve been very fortunate but it hasn’t always been smooth. Family is such a huge part of my culture and it’s been difficult to be the only one so far away. I left a salary job in Miami and was making less money than ever in Chicago, working odd jobs to pay the rent but I was happy. And it can be tough when you get close to a dream, like SNL, it’s easy to fall into the trap of feeling like a failure when it doesn’t work out the way you wanted it to. There’s so much rejection in this industry but you just have to keep picking yourself back up. I’m a big Miami Heat fan and there’s this old Dwyane Wade commercial with the tagline of, “Fall down seven times, get up eight”. If you love it, you keep at it. There’s an old Spanish saying my dad always says, “Lo que esta pa’ ti, nadie te lo quita.” It means what’s meant for you is yours, nobody can take it away.” I like to think we learn from our struggles. Things happen for a reason and you’re exactly where you’re supposed to be.

Eddie Mujica – what should we know? What do you guys do best? What sets you apart from the competition?
I do it all! I’m an actor, writer, director, producer. I’ve played to sold out crowds on stage, I’ve been in front of and behind the camera, I edit. I truly believe you can benefit from all your past experiences. I even tap into my old career in advertising/PR when it comes to promoting my work now.

I think that as a first-generation Cuban-American, I have a unique POV as a writer and storyteller. I want to entertain and make people laugh but also want to say something in the process.

What is “success” or “successful” for you?
I used to look at success as seeing your name in the lights and of course that’s appealing but I think I’m a little more level-headed now. Early on, I was very career-driven and I just try to have more balance now. When you’re improvising or writing in a vacuum, if that’s all you’re doing, it’s easy to get caught in a spiral. You need that life experience to feed you which, in turn, feeds your work. So, if I can maintain that balance while getting paid enough to do the kind of work I love, I think that’s pretty damn successful! 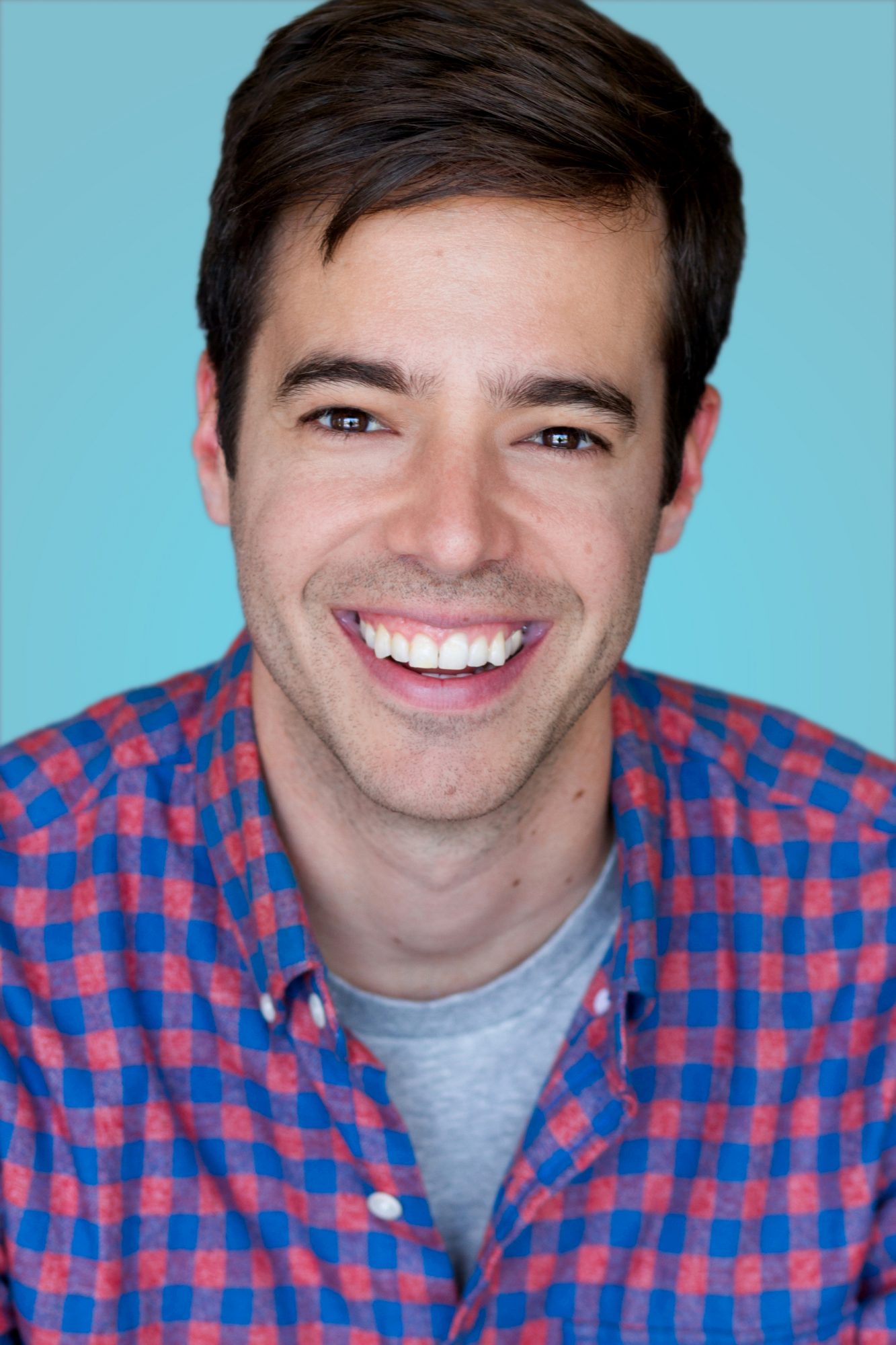 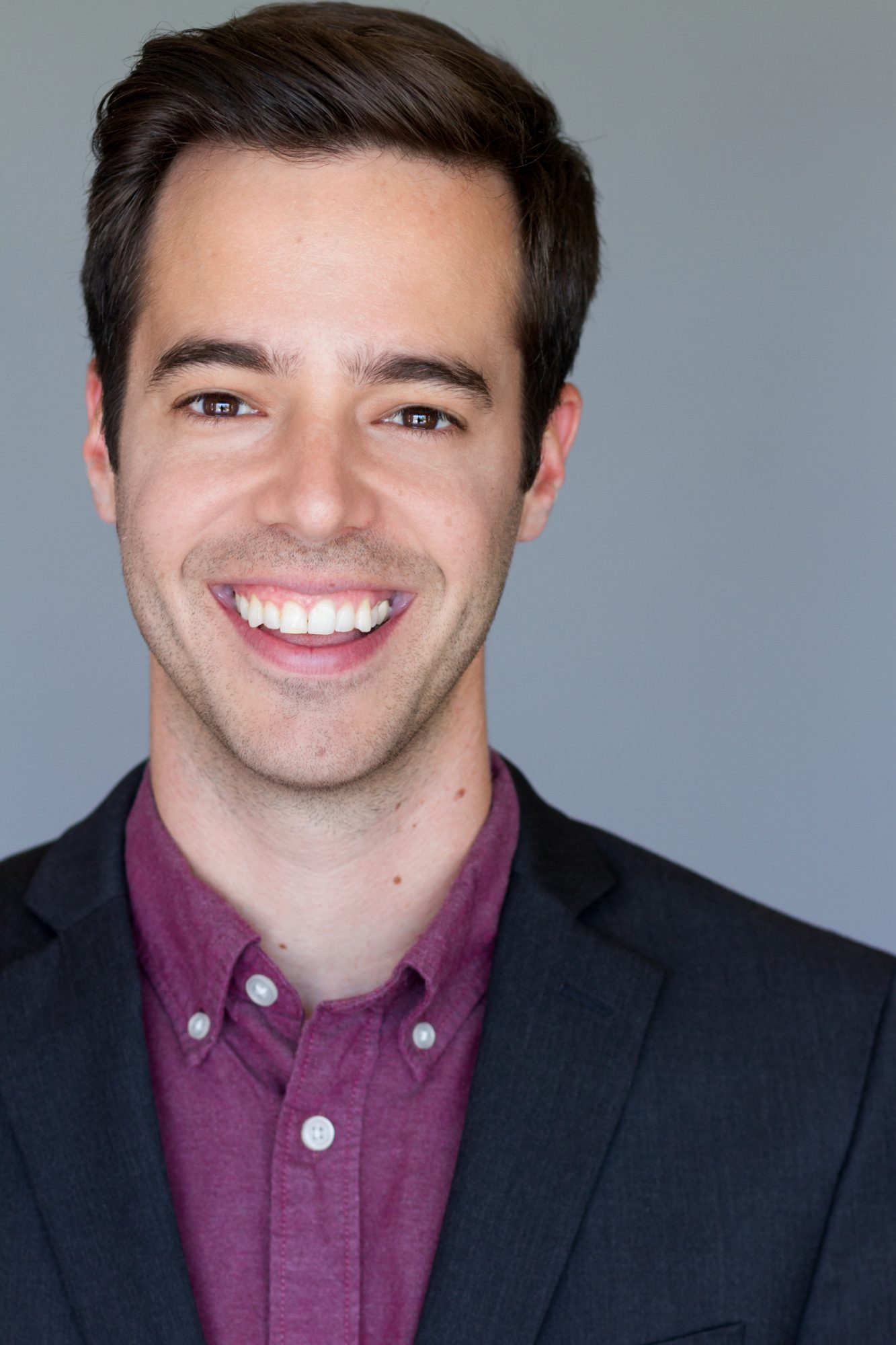 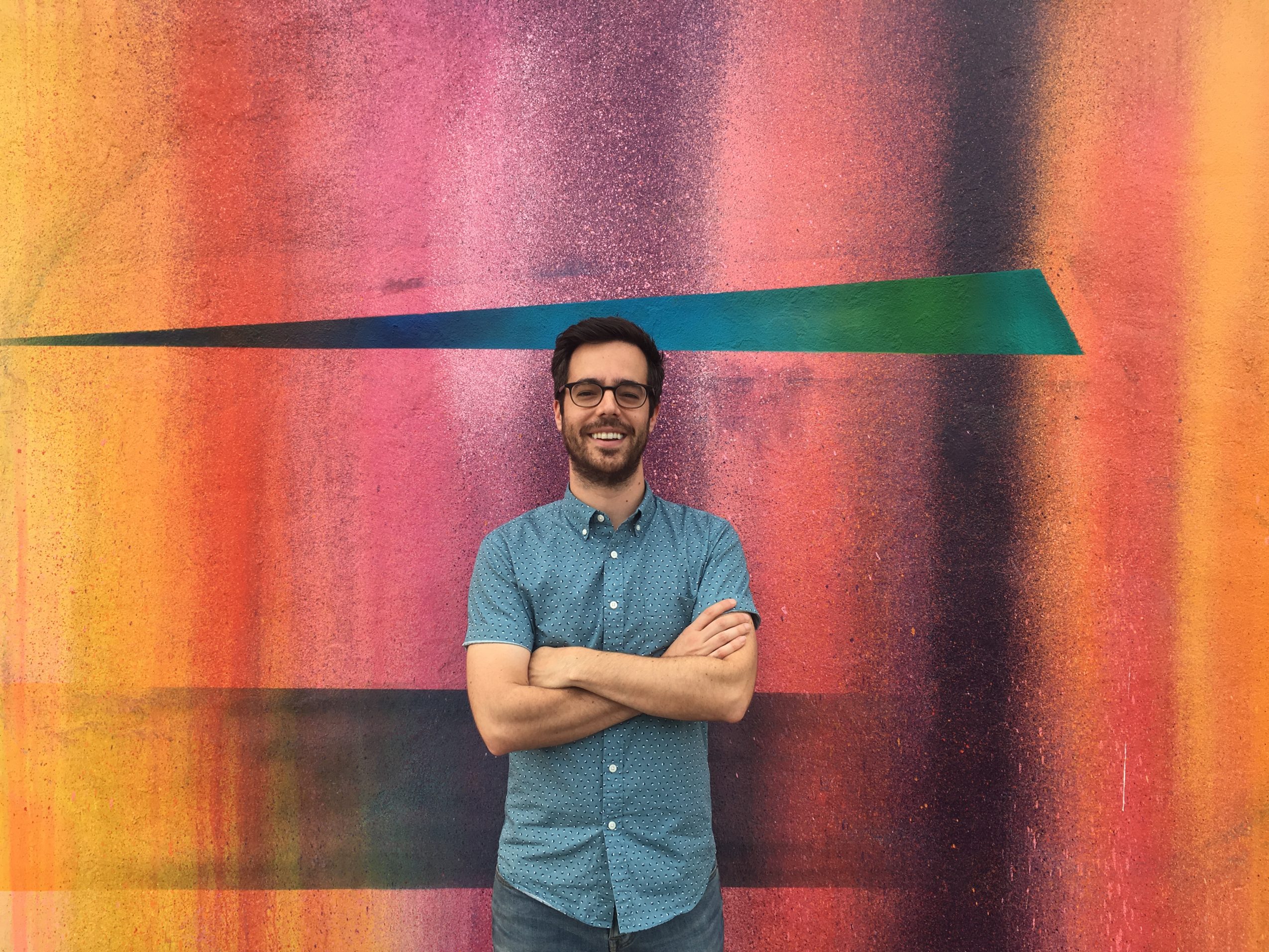 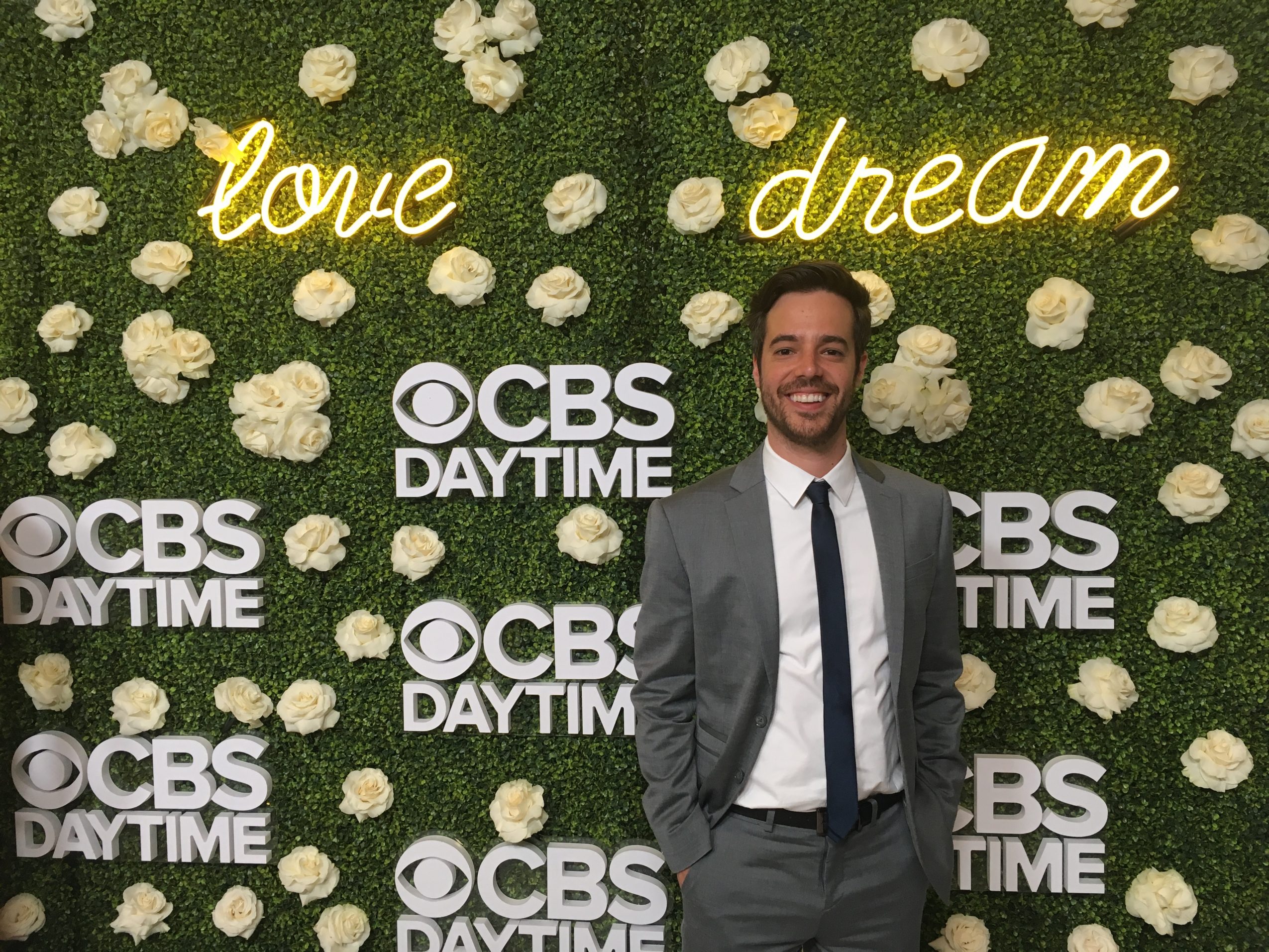 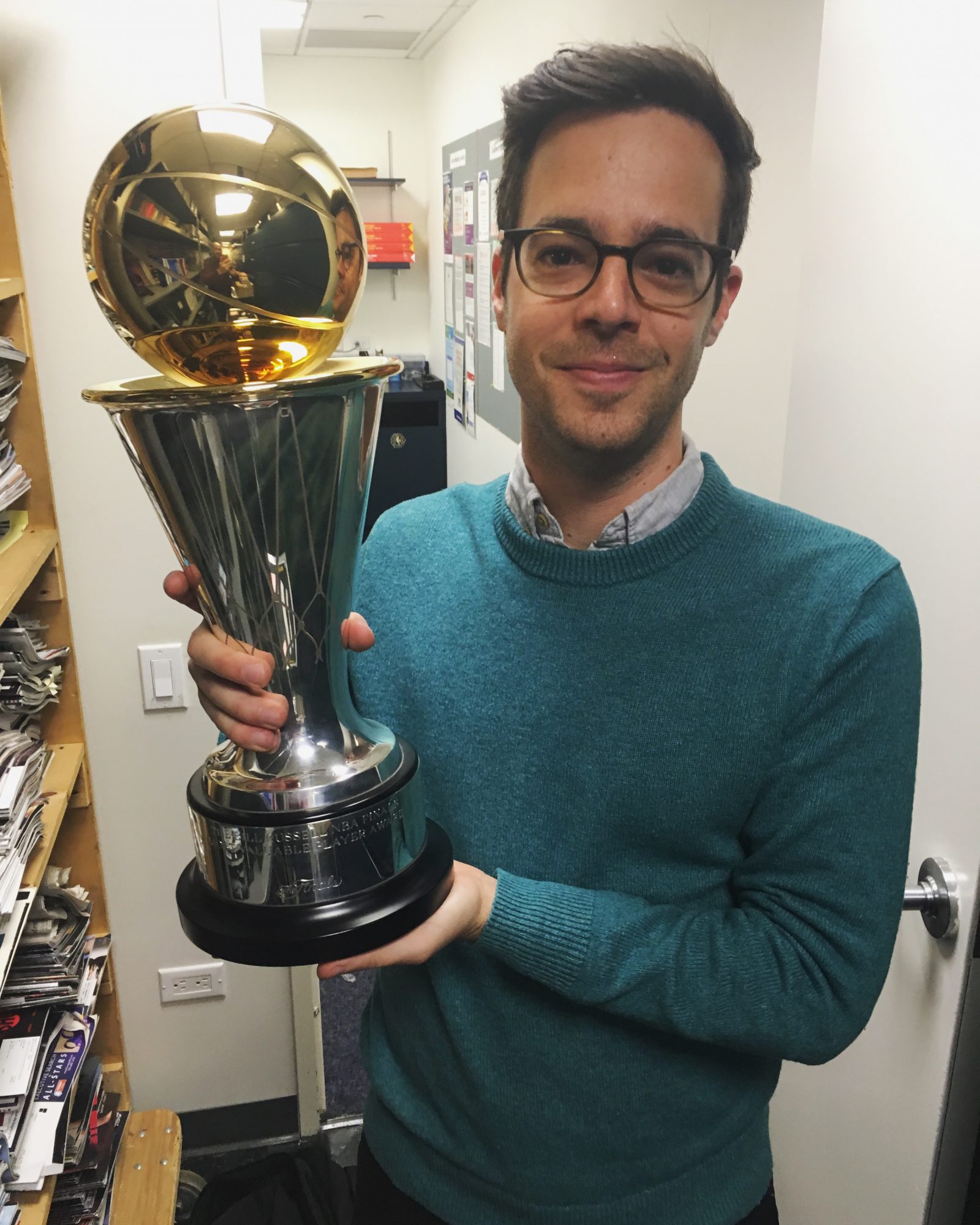 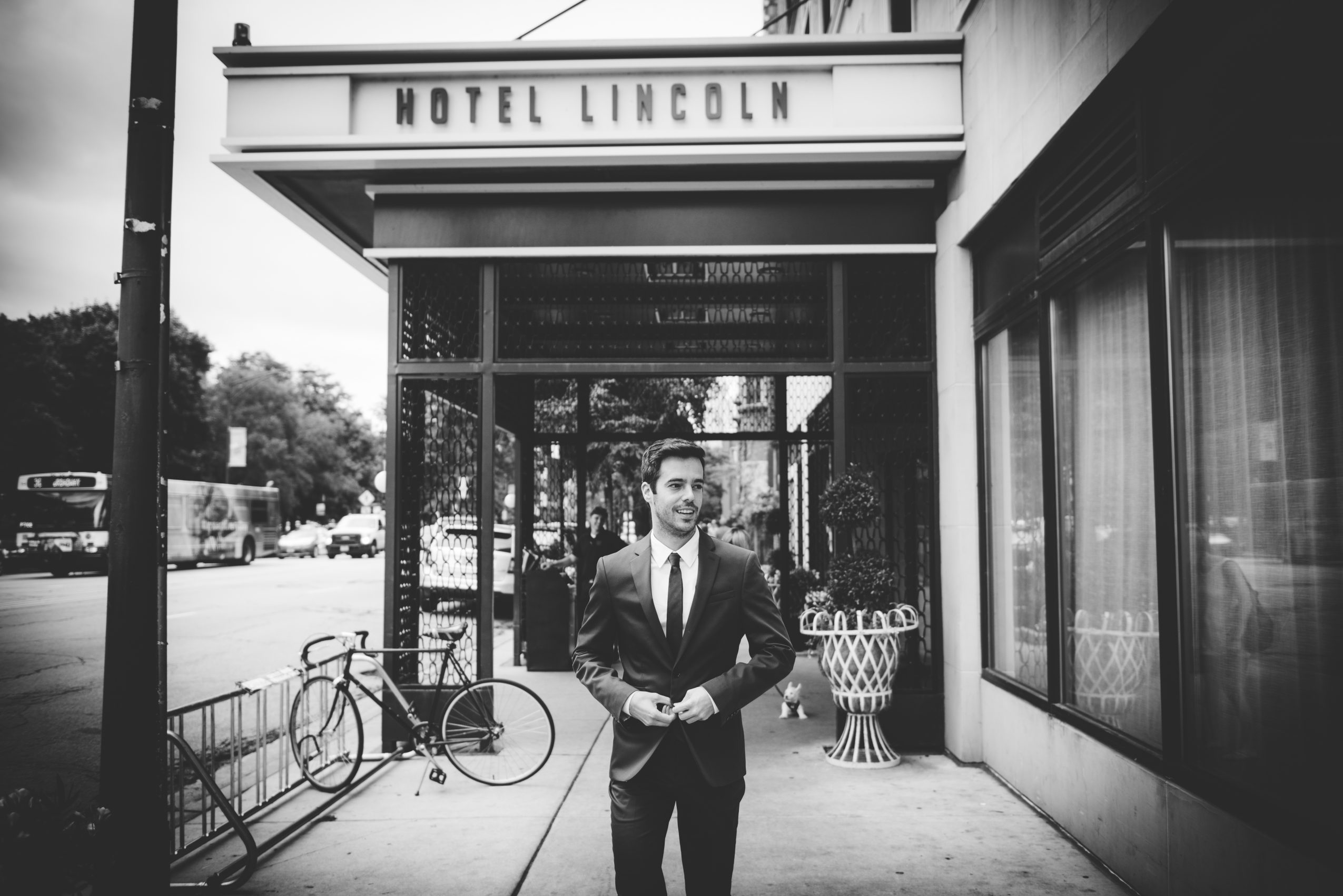 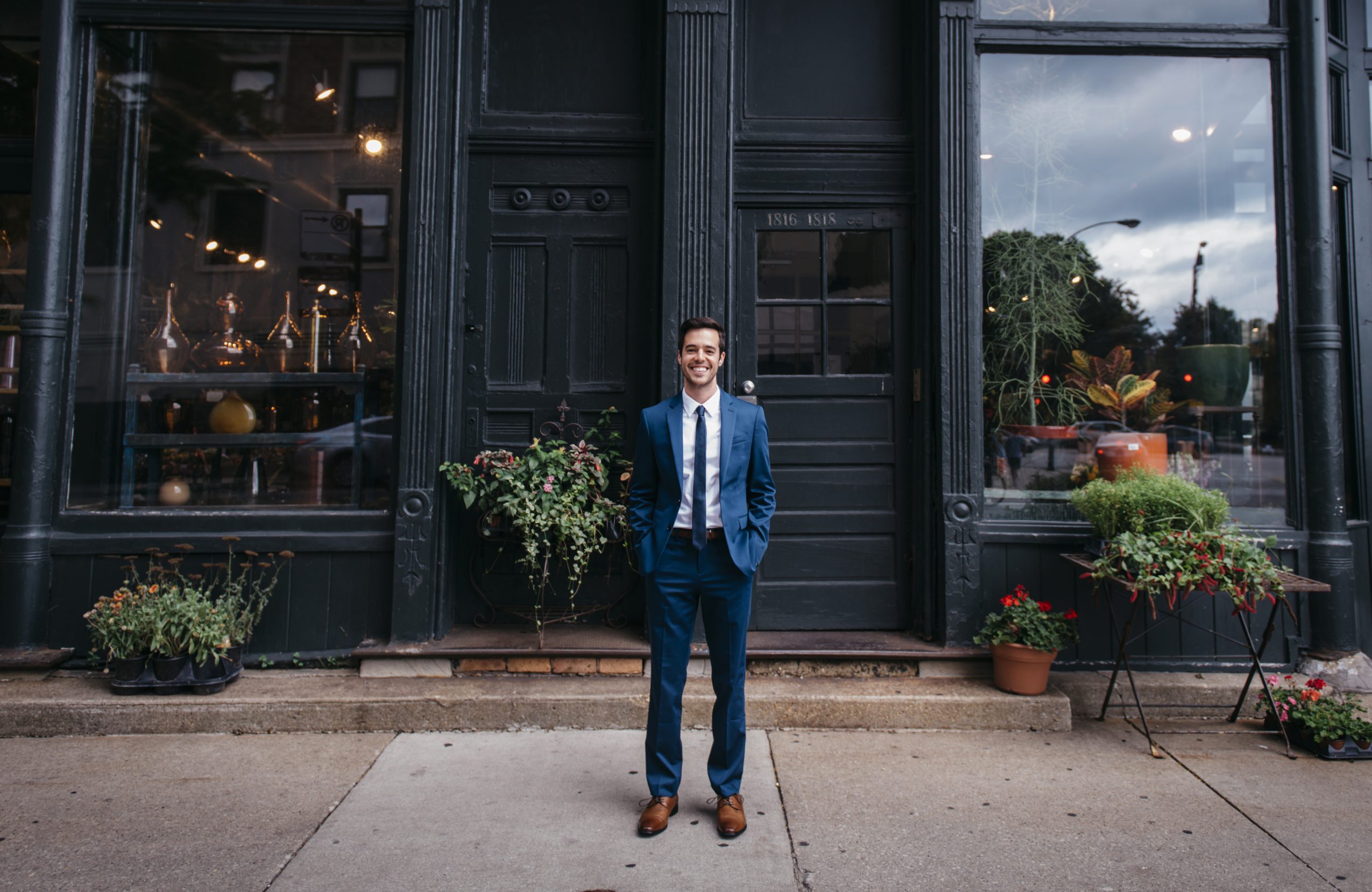