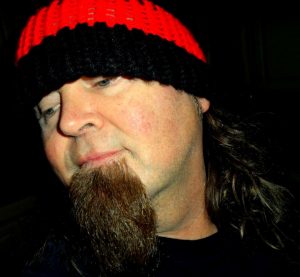 Today we’d like to introduce you to Eddie Leroy Cunningham Jr.

So, before we jump into specific questions about the business, why don’t you give us some details about you and your story.
I’ve been a musician all my life and when I started to record my own music I was working with a studio in San Diego called Golden Track with producer Steve Wetherbee. The band was Amber band with Barrie Dempsey, Danny Pinnella and Loren Graham and Myself. We were very popular on the scene in El Cajon and San Diego we did a T.V. concert for KPBS at San Diego State and won some awards, and pressed a 45 record. I learned a lot about recording working with Platinum and Grammy nominated producer Wetherbee. Other groups I was in were Fool with Hoke Simpson, The Jeds with Jeff Williams, Street Choir with John Khula, Marc Intravia, Mike Peters (RIP), Dave McKuen and Cowboys & Indians was signed with Atlantic Records and included: John Khula, Bruce Clark, Steve Jumel, Mark Spriggs (RIP) Learned a lot about recording with a rock band on a label. After working with all these groups and duos, solo and publishing companies I gained much experience producing my own demos and starting making solo records and I started nufire records while in Cowboy & Indians to put out a single and a album on XS Records.

Great, so let’s dig a little deeper into the story – has it been an easy path overall and if not, what were the challenges you’ve had to overcome?
Nothing is really easy in the music business but, it’s what I love to do and producing records and putting them out on my own label and doing all the work that it requires is a lot of work. I’ve put out many records on Nufire records and I did all the art work and text and sent it to pressing plants and mastering plants about seventeen projects including a compilation and a CD single. The biggest struggle is the promotion to get it out there and booking performances and promoting shows, it’s hard to do it all and perform on top of that and live your life and maintain your relationship. Lucky for me Have a very supportive girlfriend she is the best.

Nufire Records – what should we know? What do you guys do best? What sets you apart from the competition?
Owning an Independent music label is fascinating and challenging, and mostly was started to promote COWBOYS & INDIANS it worked because we got a record deal with Atlantic records. My friend John Khula and I co=wrote most of the tunes and Johnny and Bruce Clark’s cover band (BEAT CLUB) ended up being Cowboys & Indians. Many records were done for Nufire records including: Cowboys & Indians, Eddie Cunningham, Hillbilly Truckers, Darrow Cunningham, The Forks Of Cypress, Desouza Compilation, Eddie Leroy Cunningham volume 1 and 2, Soul Twang bootleg, The Mike Piazza single #31 with Vin Scully and a special recording project for Kenny “Loren” Lorenzetti I recorded Kenny acoustic live and added everything after that at Paul Marshall’s studio. That was a labor of love for sure. When I make a record it’s like capturing something for all time for the world to hear forever, I put my name on it and I’m proud of it.

What moment in your career do you look back most fondly on?
It’s hard to say just one…Winning the Jim Beam country band search at The Wild horse saloon in Nashville, Tennessee with Montgomery Gentry, Winning the Independent Music Award for best gospel for the song: JESUS IS MORE THAN A NAME that was included on The Gram Parsons Notebook with Mike Alan Ward, Carl Jackson, Jim Lauderdale and many others. And the record received three Grammy nominations in the 3rd round. That may be my proudest moment. 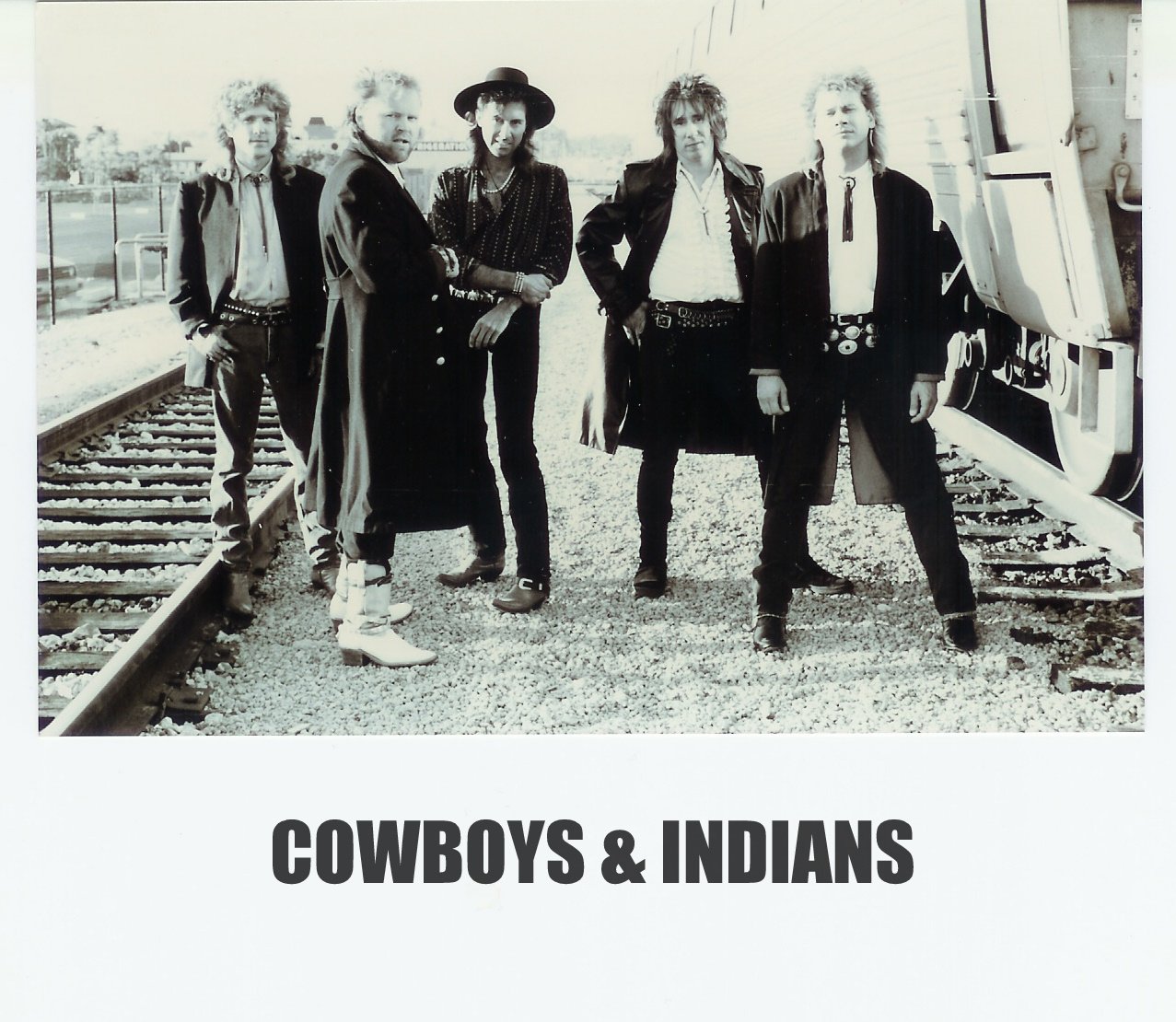 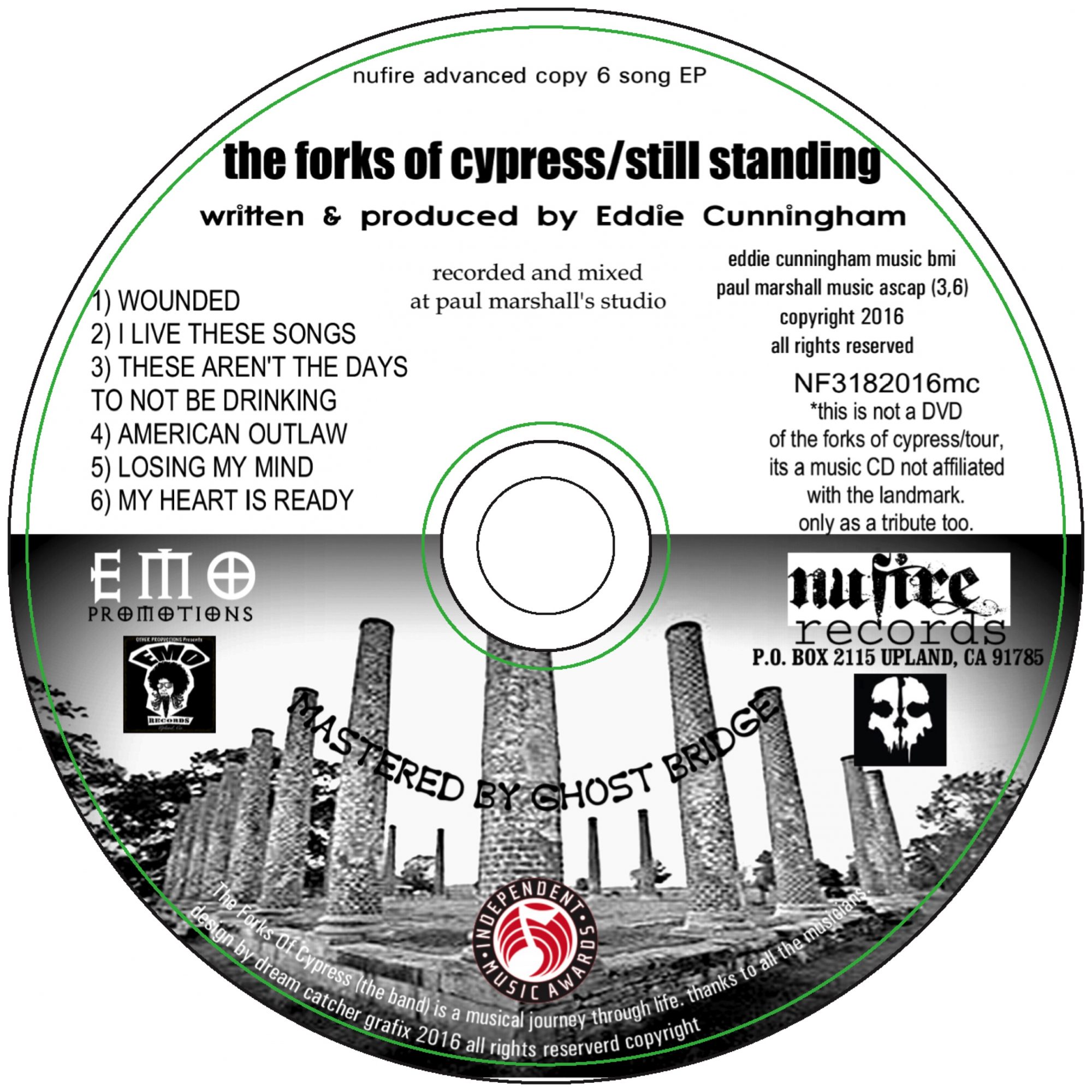 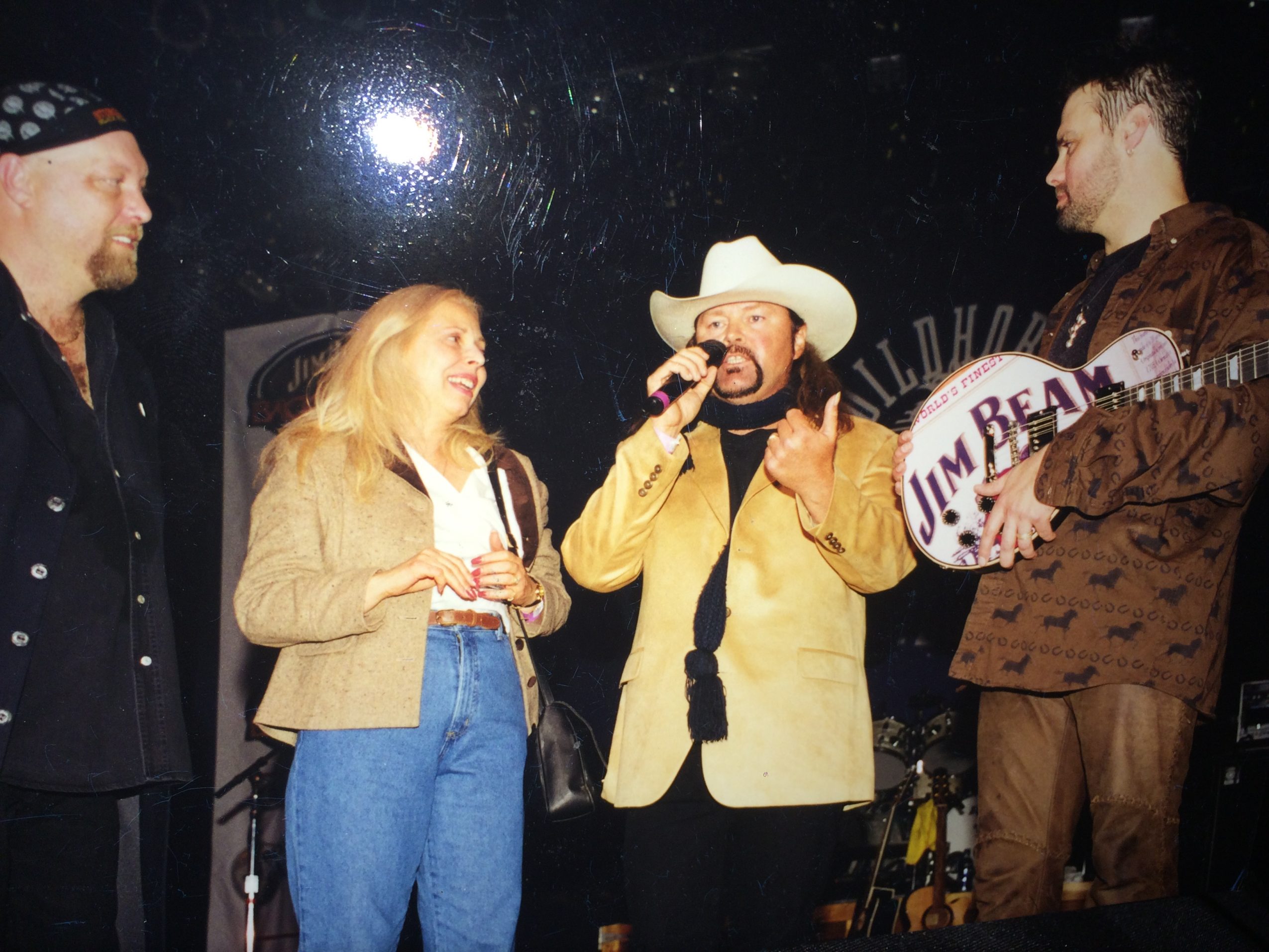 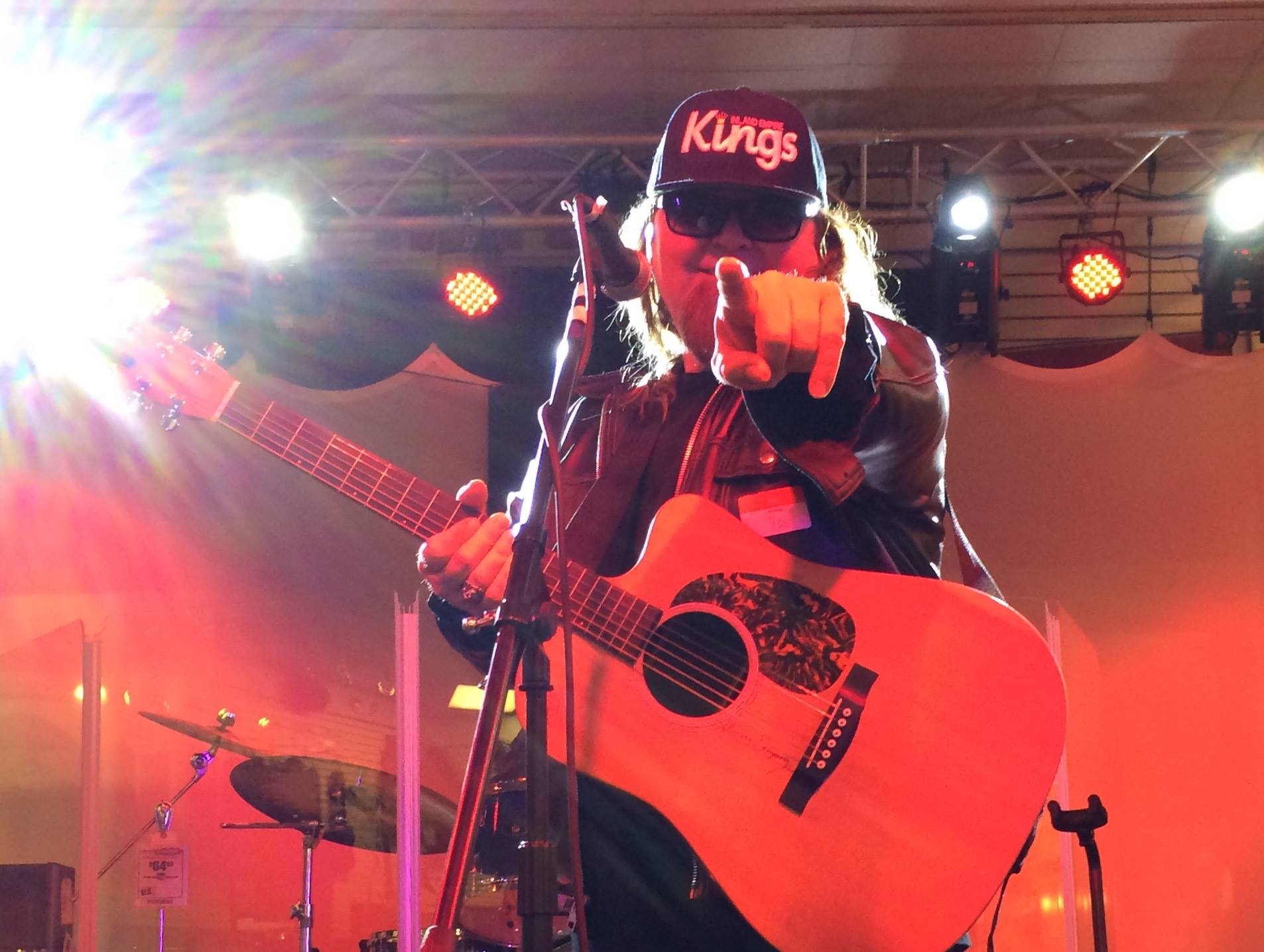 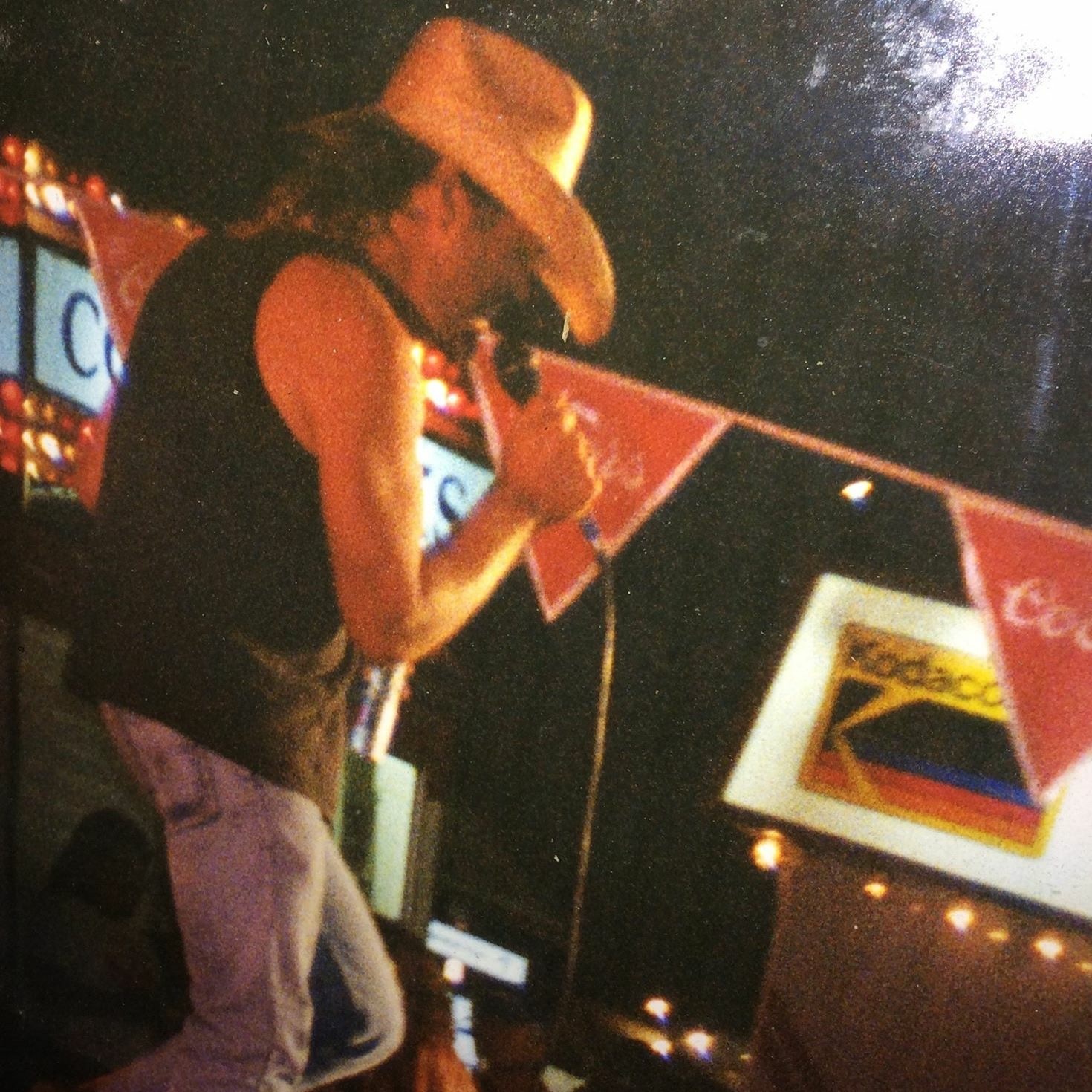 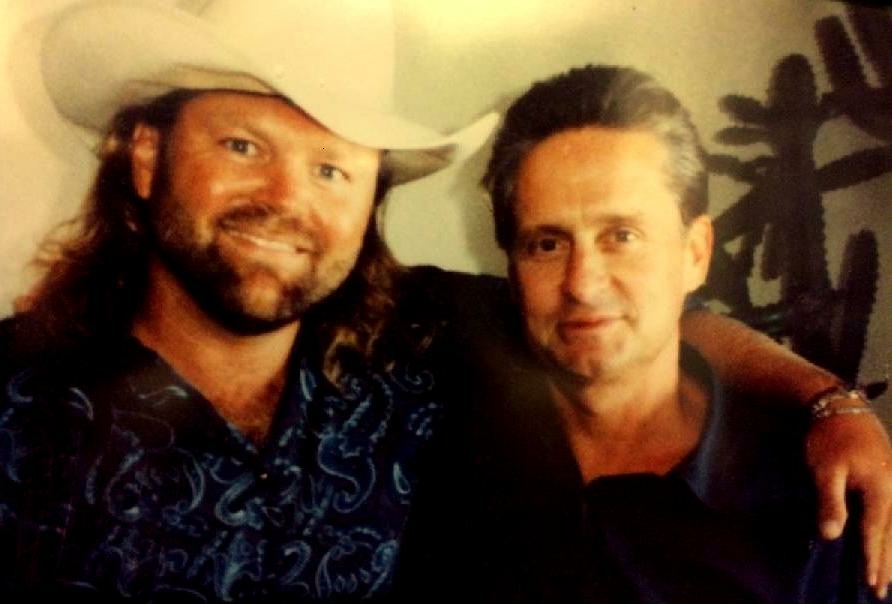 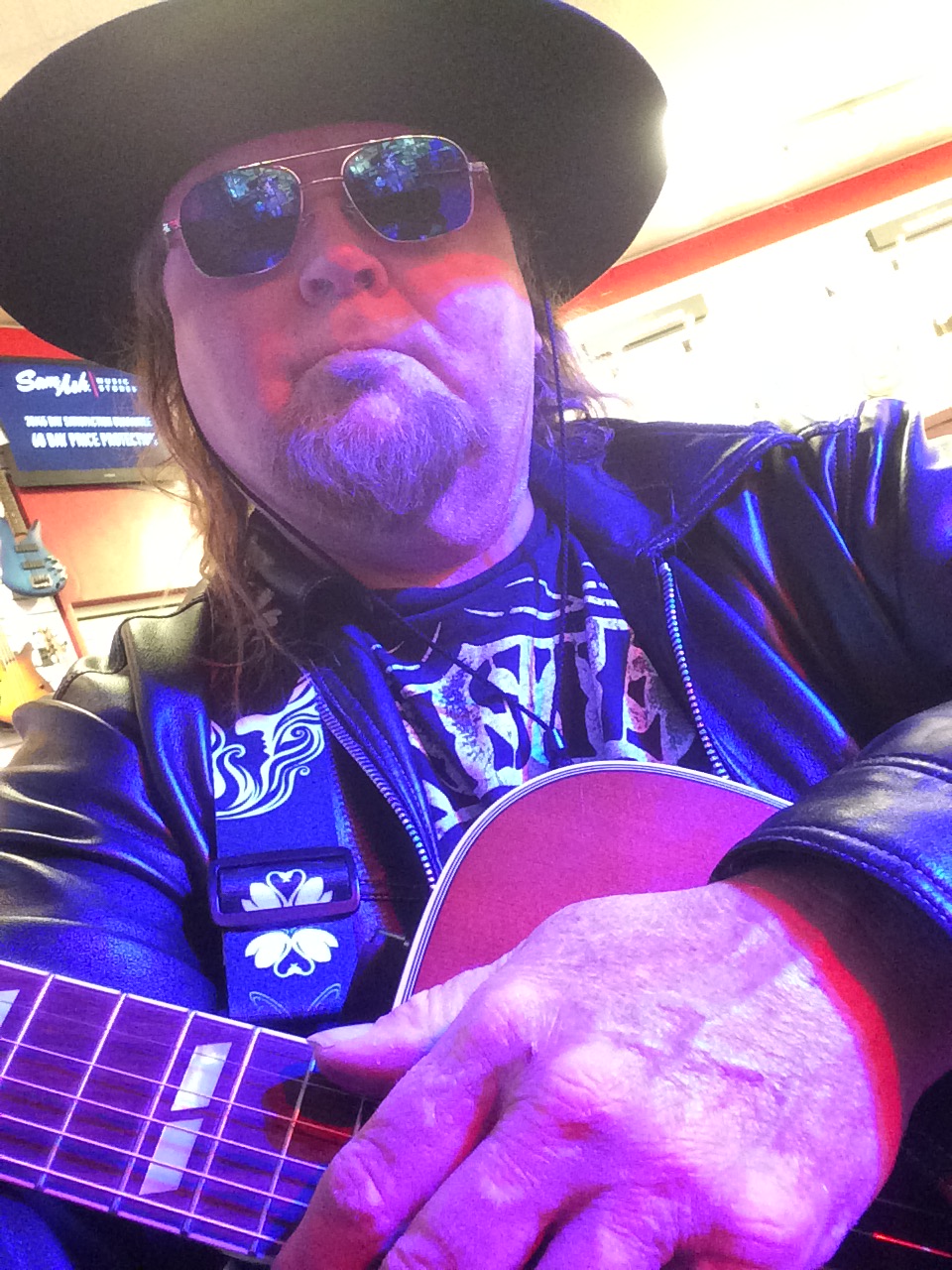 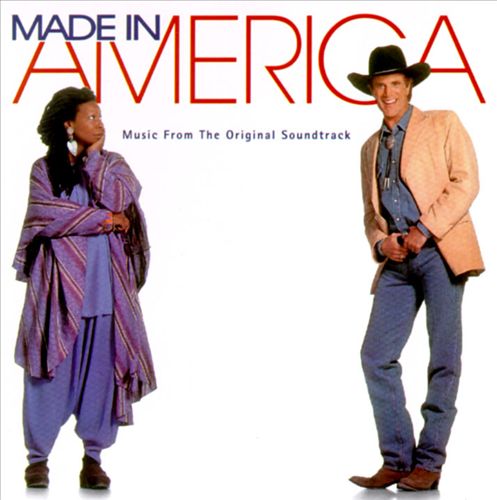 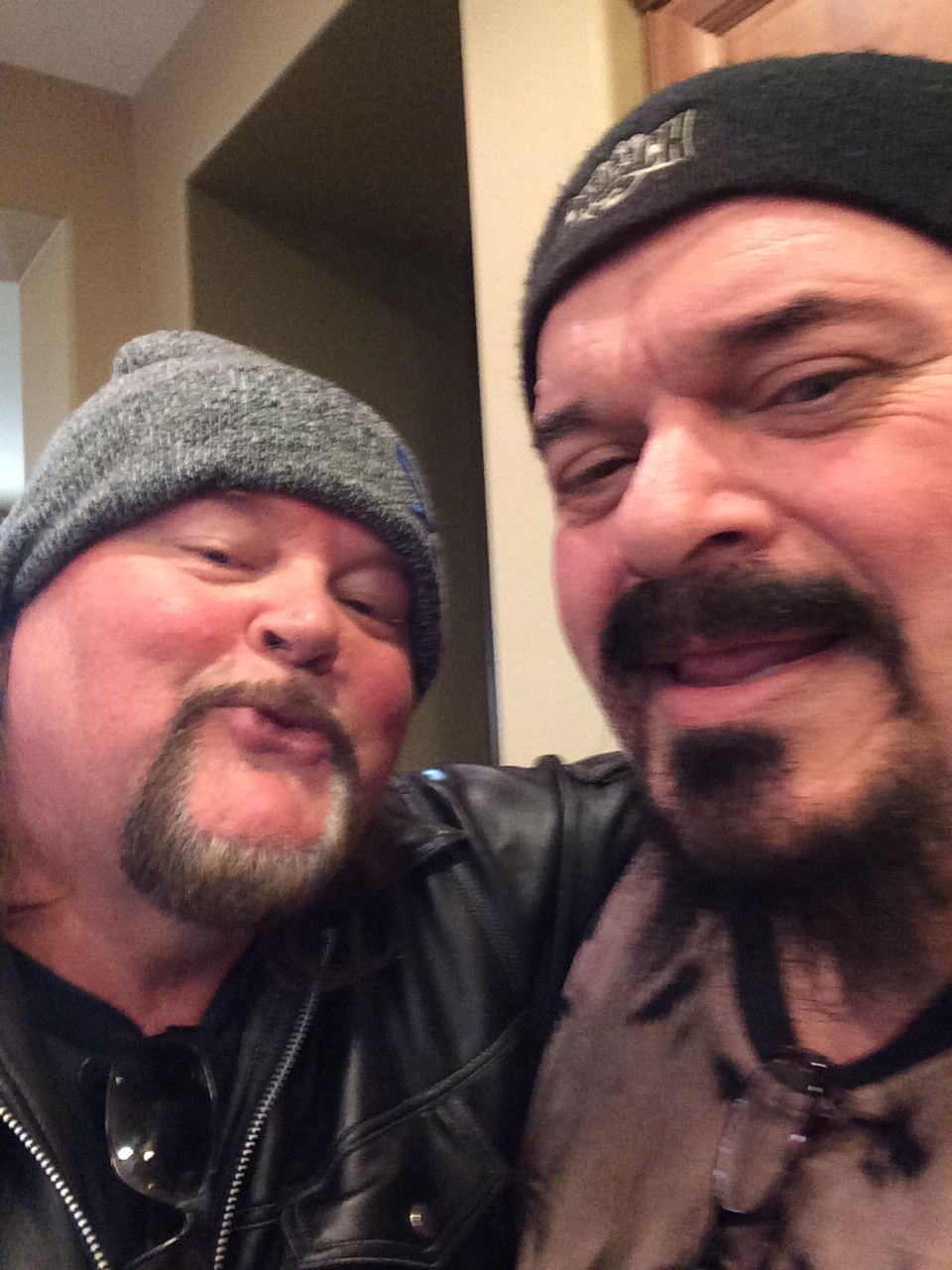