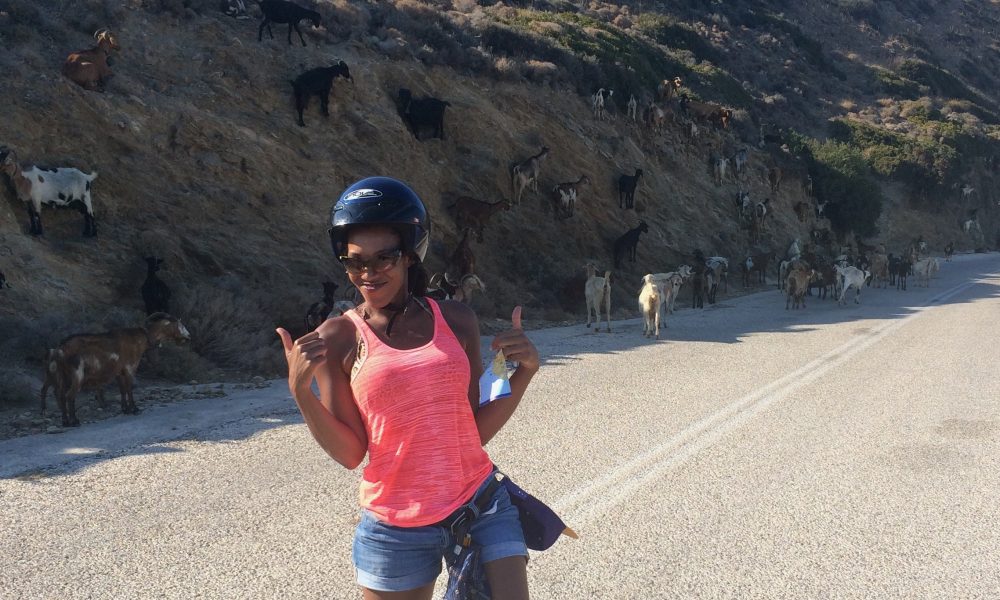 Today we’d like to introduce you to Ebony Nicole Jones.

Thanks for sharing your story with us Ebony Nicole. So, let’s start at the beginning and we can move on from there.
I was born in Fresno CA, in a single household with my mother and brother. When I was younger performing singing or reciting movies for my stuffed animals was always an escape for me. I took joy in creating a world outside of my own. My mother was always encouraging when it came to me finding an outlet to express myself. My father was rarely in the picture even though he only lived within a mile of me, he had no interest in me other than academics. This used to make sad at times, I would feel that maybe something was wrong with me I was somehow a broken child, even though my mom was super attentive and my extended family showed me the opposite something in me for some time was still missing. So I used imagination and performing as way to escape the reality of my father and I. As I got older, I joined drama in high school just on whim and I fell in love with the idea of being able to fully immerse myself in characters that are different myself. I used performing as a way to be an emotional outlet from how I viewed myself in my world. My reality of feeling rejected by my father left a void that I was able to fill through the arts. Once I got out of high school, I joined a local talent management where I did local commercials and was casted in my first independent film called Clean Up Men. That was it I was hit with the acting bug.

My experience on set was amazing, studying everyone’s task from the lightening to the angles of the camera, where the boom is located, how each take was intricately crafted to paint a story. I was hooked. I went away for college in NY and lost my footing for a while. But once I returned to California and graduated at CSU Los Angeles with a degree in Psychology, I decided to pick back up where I left off. Which wasn’t easy, my acting was stale took some time to realize I am not the same person I was when I started acting professionally. I took some time off to re-center which involved a year of traveling one of the places that gave me a spiritual awaking was spending a week in Egypt. Coming back from that trip made me realize that I have made peace, my father not being in my life. There is nothing I can say I am escaping from, where does that leave me? It left me stripping away myself by doing a lot of souls searching inner re-wiring to find the inner self that I hidden so long ago. I wanted to be the best at recreating a human experience. and in order to that, I had to start with a clean slate.

I stumbled across an Acting Conservatory that was in the UK and was opening in Los Angeles called Identity School Of Acting. It was through my time there I reconnected with my true self and purpose of enjoying the human experience and breathing life into characters whose stories need to be told. Going there gave me an appreciation for the stories I am meant to serve and how being completely grounded and vulnerable allows myself to be the vessel I am called upon to be in the process of storytelling. Since attending, Aside from working on film, I am currently writing my first short, about homeless women in Los Angeles, I have found through my journey that what I am passionate about are the stories that untold, the point of views that get overlooked in society. Stories that force us to look at our humanity as whole.

We’re always bombarded by how great it is to pursue your passion, etc – but we’ve spoken with enough people to know that it’s not always easy. Overall, would you say things have been easy for you?
My road has been anything but smooth, a few cliffs and several bumps is what I would say. But none the less I have been very blessed on my journey. My mom has Multiple Sclerosis and was diagnosed when I was a sophomore in high school. She needed assistance with walking when I graduated so It was hard to think of myself during that time and my dreams cause I just wanted to take her pain away be with her every waling moment. So when she encouraged me to leave home and follow my purpose in  moving to NY it was really hard. She was like “Ebony you can’t stay under me forever I love ya but u gotta go, your personality is too big for this town!” I Dealt with a lot  of guilt for leaving home it was hard decision for me to make. There would be nights I would just cry thinking about not being home and feeling selfish for pursuing my dreams.   It took a while for me to make peace with myself, and not feel depressed or like a bad person for not being closer to home. I later realized these thoughts only set me back in my early pursuits in film and TV. There were times when money was a big issue. The thing about acting are in the beginning, the income flow is not study, and sometimes there is no income at all. I was also juggling classes so finding a balance for me was a challenge working part times jobs to pay the rent and nothing else, being creative on or where I would get my next meal. I would often go to my brothers for dinner so I knew I could skip either lunch or breakfast. Finding a good agent who will fight for you is like finding a needle in haystack. I had to relay a lot on being my biggest advocate which I recommend. I self-submitted for roles and found opportunities on my own. Getting over the self-doubt of maybe I am not good enough maybe this isn’t for me was excruciating at times, because you feel in your hearts of hearts this is what you are meant to do its one of the things that get your blood flowing at the speed that makes you feel alive all over. But then the little voice creeps in being a negative Nancy and boom self-doubt is grinning at you. I must have quitted in my head about 1,000 times looking for something else to do.

We’d love to hear more about your work and what you are currently focused on. What else should we know?
I am a performer of the arts and I write. I am known for acting I have acted in Shorts and Independent Films such as Clean Up Men, Corrupted, and Psychopaths. and recently a student film called Cafe Lilith. I am most proud of the diverse characters I have been given the opportunity to be. In this business, we are all different from each other and bring a richness to a character that only yourself can bring. The richness I bring is knowing my identity. Bringing what serves the character and leaving behind what doesn’t, reacting as truthful as I can to each and every moment in a character’s life.

What were you like growing up?
Depends on who you ask! Lol, my mom would say I had a mind of my own at the age of one, always wanting to do stuff on my own, and very strong-willed. I potty trained myself at one and half. My dr informed my mom I would do things six months ahead of my age, so that set the stage for how I would be as a kid. I loved being outdoors playing make believe with the neighborhood kids. I was pretty outgoing and loved socializing but also had a serious side to me when I was away from others or around family. I enjoyed quiet times so I can be deep in thought. I loved to read because I could get lost in the words of the book, but I also loved watching soap operas with my mom cause the women to me we’re so glamorous. I loved putting on concerts for my stuffed animals sometimes I would pretend I was Mariah Carey and lip-sync to emotions album and Sade’s Diamond Life album (moms Favorite). I was a bit of tomboy so was always up for a good tree climb or going around the neighborhood looking for buried treasures. Barbies were my go to my friends and I would spend the whole afternoon playing barbies.

We would throw out a topic for a barbies to play on, one being Ken cheating on Malibu barbie with sun gold Malibu PJ and them two having it out, we do this for hours! You ask my brother a pain at times. I liked going in his room when he was gone. and go through his stuff just for fun, he always had the coolest stuff. Sometimes I would play with his turntables and pretend I was a DJ. He used to have a pool table in his room and when he would kick me out to play with his friends, I would hide the eight ball so they couldn’t play lol. My friends would say life of the party always cracking jokes and trying to make light of uncomfortable situations, down to earth, honest to a fault and supportive. A protestor at heart in high school, I was always the one protesting either the dress code, my views on why I will not stand for the pledge of allegiance, or why our school graduation should be outside to continue with tradition. I mostly was the only one making the most noise about these subjects, But I was passionate about my views and stood by them. 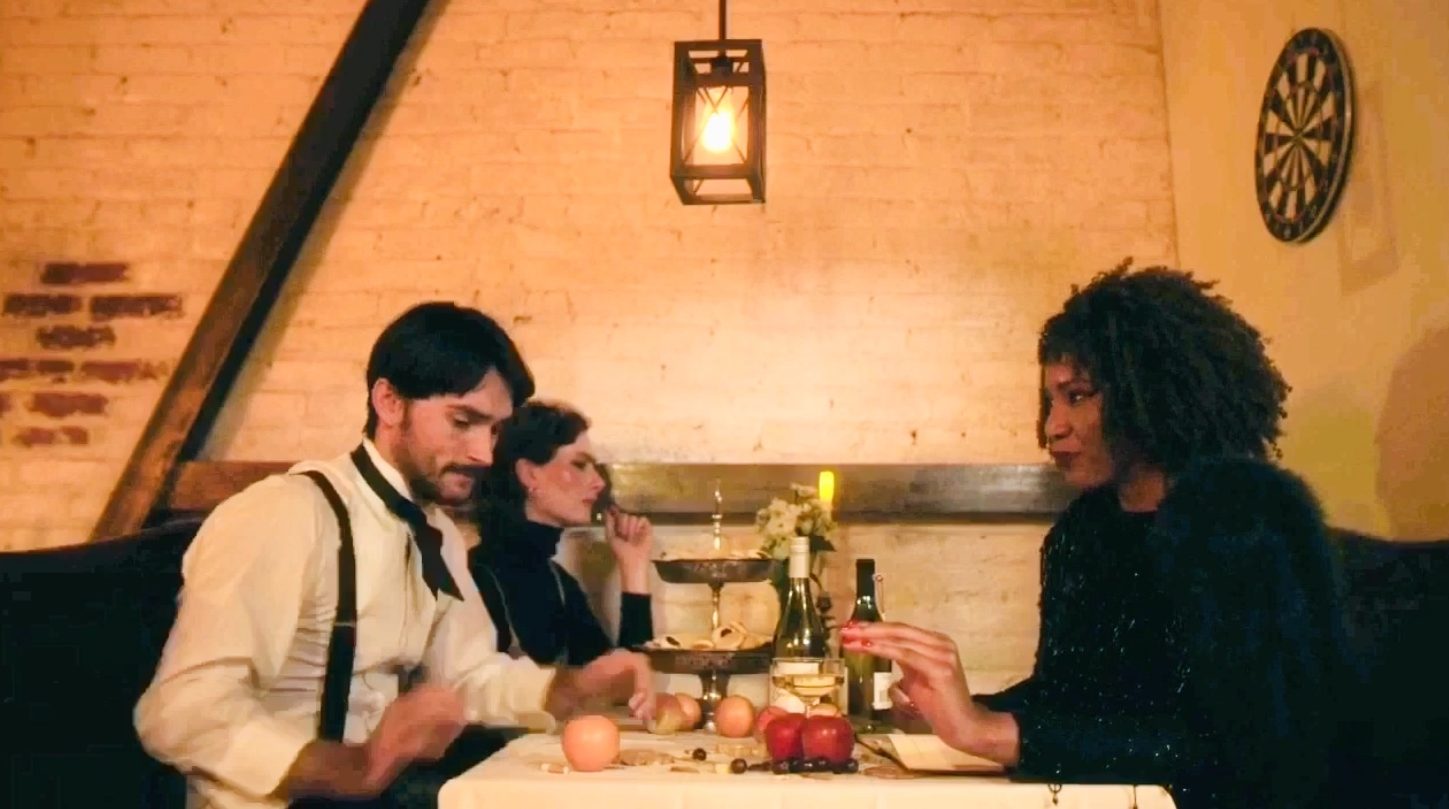 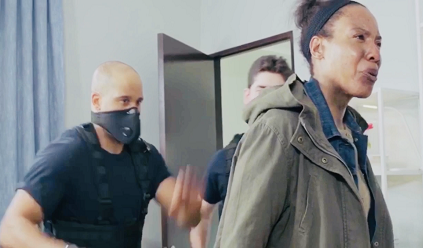 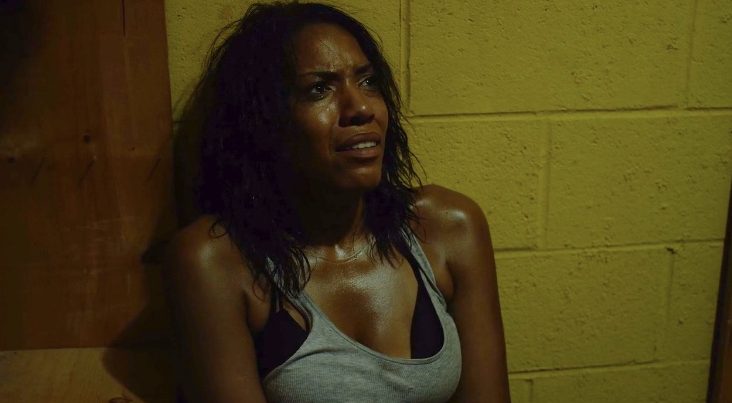 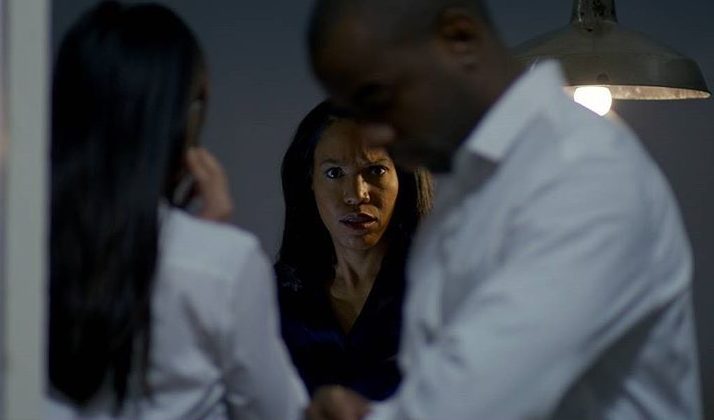 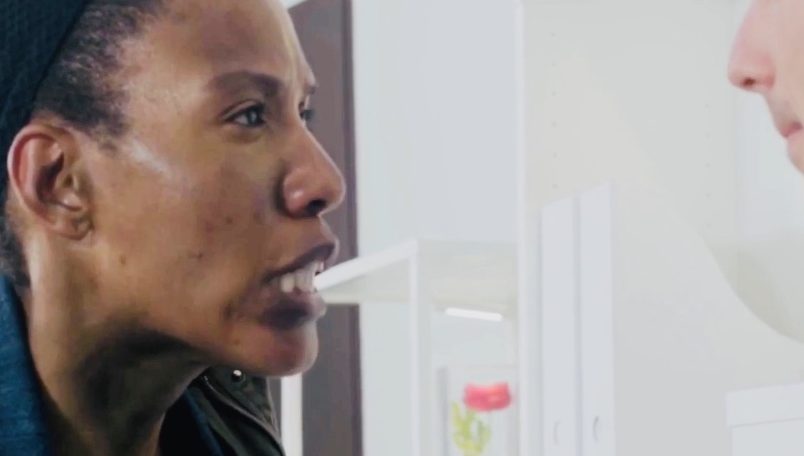 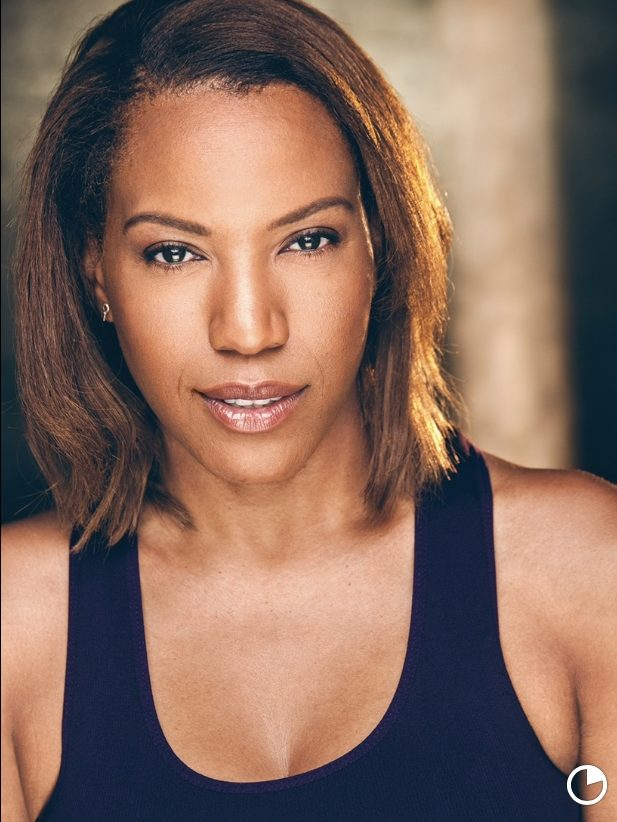 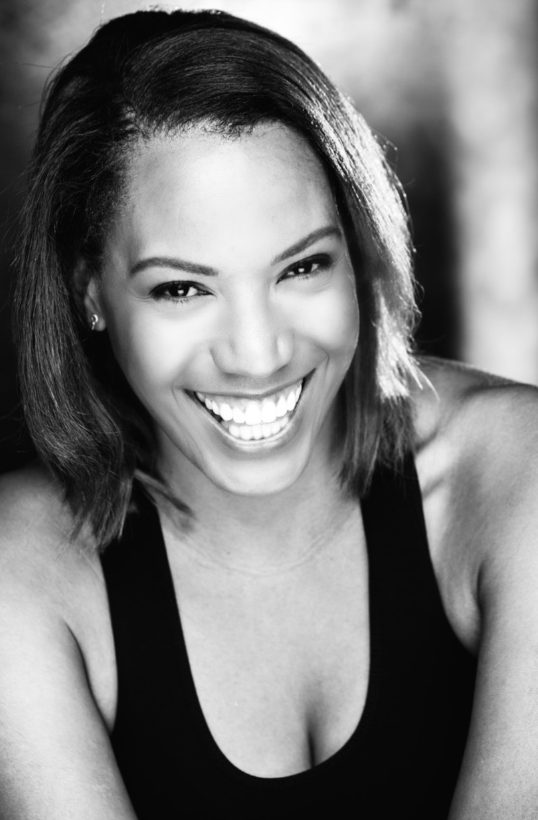