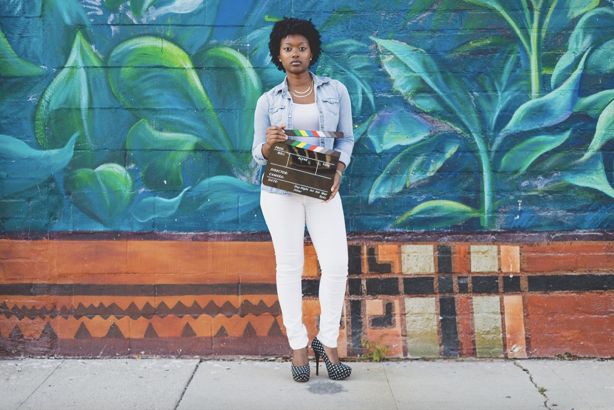 Today we’d like to introduce you to Eboni Price.

So, before we jump into specific questions about the business, why don’t you give us some details about you and your story.
I started directing when I was about 16 years old. I had gotten accepted into a film camp (On The Set Film Camp-Birmingham, AL) and was asked to direct a scene for the short we were shooting. I instantly fell in love with the process and everyone called me a natural. I decided I wanted to recreate that feeling for the rest of my life and help bring stories to life. That next year in school I took film classes and I ended up getting my bachelor’s in Film Production at Howard University. During my time at Howard, I started a film company “DollaNADream Productions” in which myself and other students around campus dedicated our time to making web series and shorts. After graduating, I moved to Los Angeles to work with a company called “Bad Robot”, in which I was a VFX Assistant for movies like “Star Wars: The Force Awakens” and “Star Trek: Beyond”. Since being in LA, I have created a web series, “#Adulting”, that follows five Black millennials in their journey of “real adulthood”. You can find it on my releasing platform, Millennial Media Project, which is an initiative I started to help get diverse content from millennials out into the world. I’ve also directed a music video and a few short films including my latest, “Blaque”, which will release next month.

Great, so let’s dig a little deeper into the story – has it been an easy path overall and if not, what were the challenges you’ve had to overcome?
Absolutely not! There have been many struggles in my journey. I think that’s the beauty of filmmaking. You spend all this time (and money) planning for your shoot and then boom! One of your actors gets sick. Or you didn’t have the money to buy a permit and now the cops have showed up while you’re shooting a shoot out scene (true story lol). It’s not only storytelling, but its critical thinking and at a fast pace. The saying “time is money” has never rang truer than on a film set!

Please tell us about Millennial Media Project/WillFilm4Food Entertainment.
As a director, I feel what sets me apart from others are my experiences. Being a millennial alone is an experience within itself, but also as a Black woman who has lived in almost every region of America at 25, I’ve witnessed and dealt with a lot of things. I think it’s also a perspective that is underutilized. When’s the last time you’ve seen a show in which the main character is a young adult born in the 90s? And of those characters, how many are Black women? We don’t get to hear those stories in Hollywood too often. I loved Spike’s “She’s Gotta Have It” but it reeked of millennial inaccuracies. Nola’s phone should have been attached to her at all times! I could tell people in their twenties weren’t in the room, which means we aren’t really tackling the issues of young adults in America from a genuine perspective. That’s a huge goal of mine and part of the reason why I started “#Adulting”.

As for my company, I’m actually in the process of rebranding. Having Millennial Media Project has been really fun, but the world is constantly changing and I feel this year is as good as ever to get on that wave too. This year, I will be re-launching my production company under the name “WillFilm4Food Entertainment”. This will solely focus on my endeavors as a director and I plan to throw some fun content in the mix as well that will focus a lot on entertainment as it relates to Black creators. I feel a lot of time, Black people aren’t given their due in entertainment because our stuff is often looked at as a “sub culture”. When in actuality, it’s just American culture. A lot of this is due to lack of education on Black contributions in the film/tv world. The focus is to get the gaze shifted away from what has always been considered “mainstream” to being more inclusive of Black movies, award shows, and the like.

Do you look back particularly fondly on any memories from childhood?
I don’t know about favorite, but getting my first camera was pretty cool. I begged and begged for a camcorder as an 8th grade graduation gift. I think it was a Panasonic with a little monitor that flipped out. My mom and dad got it for me! Sooo many music videos were made lol 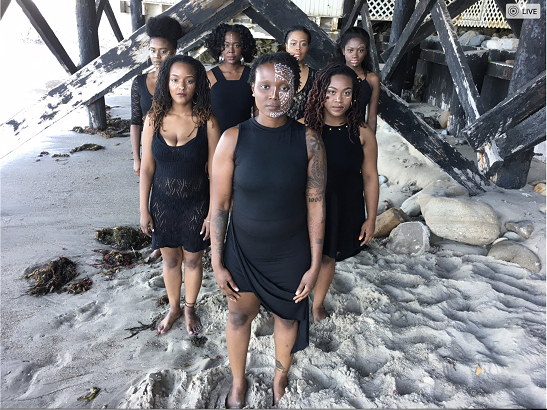 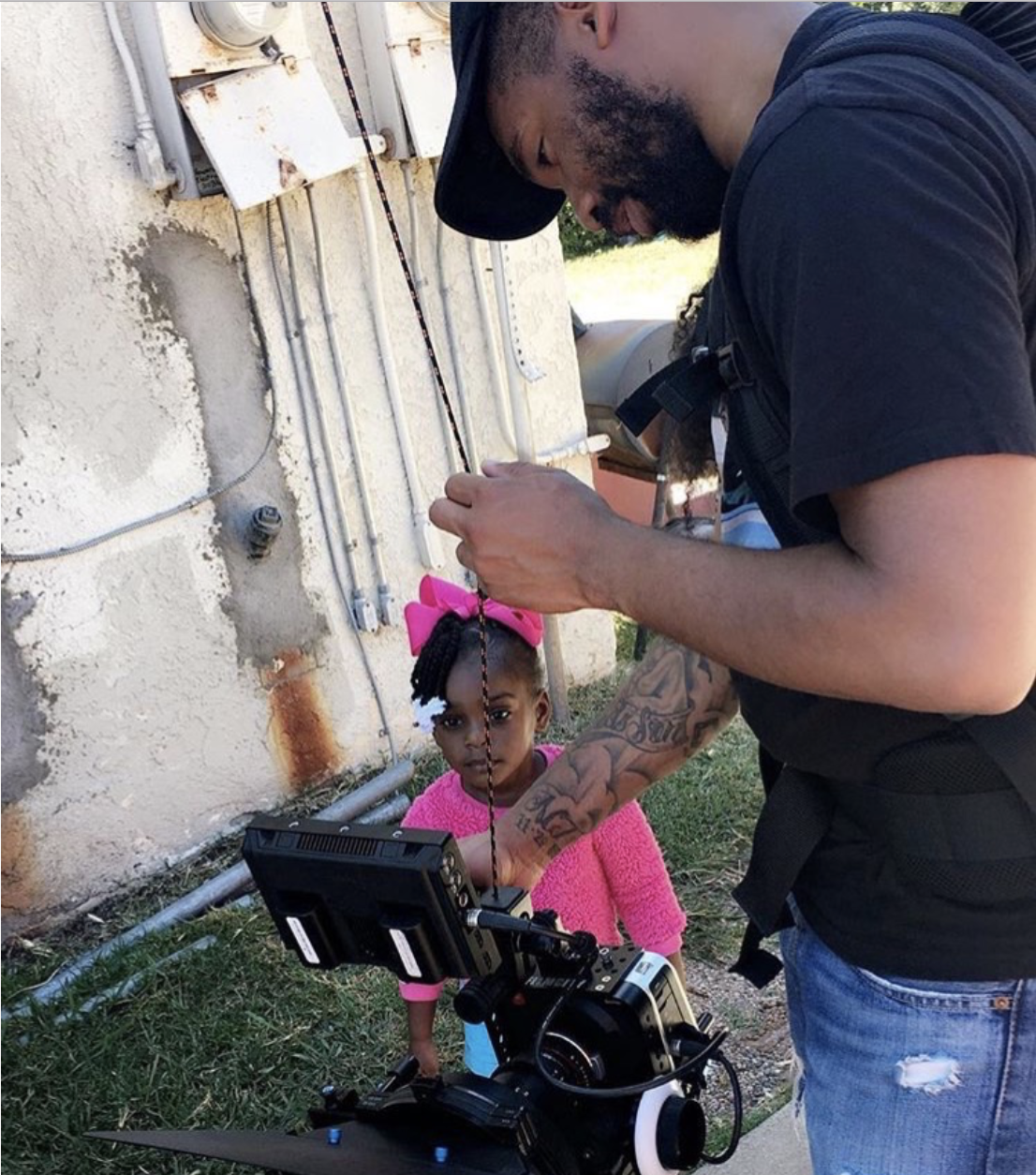 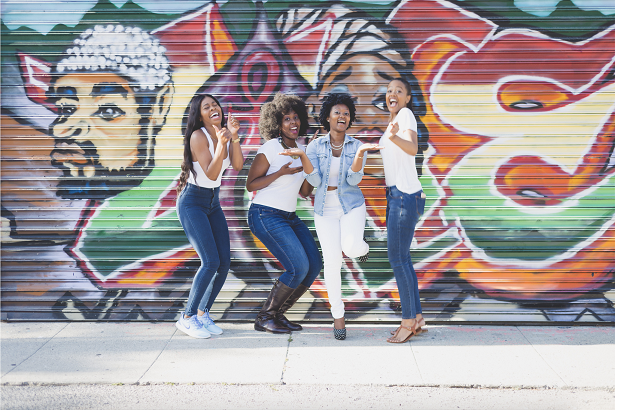 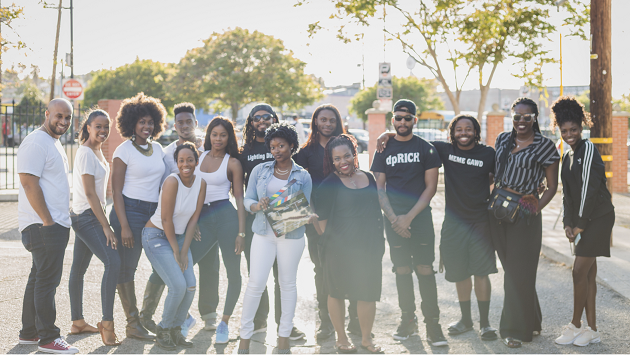 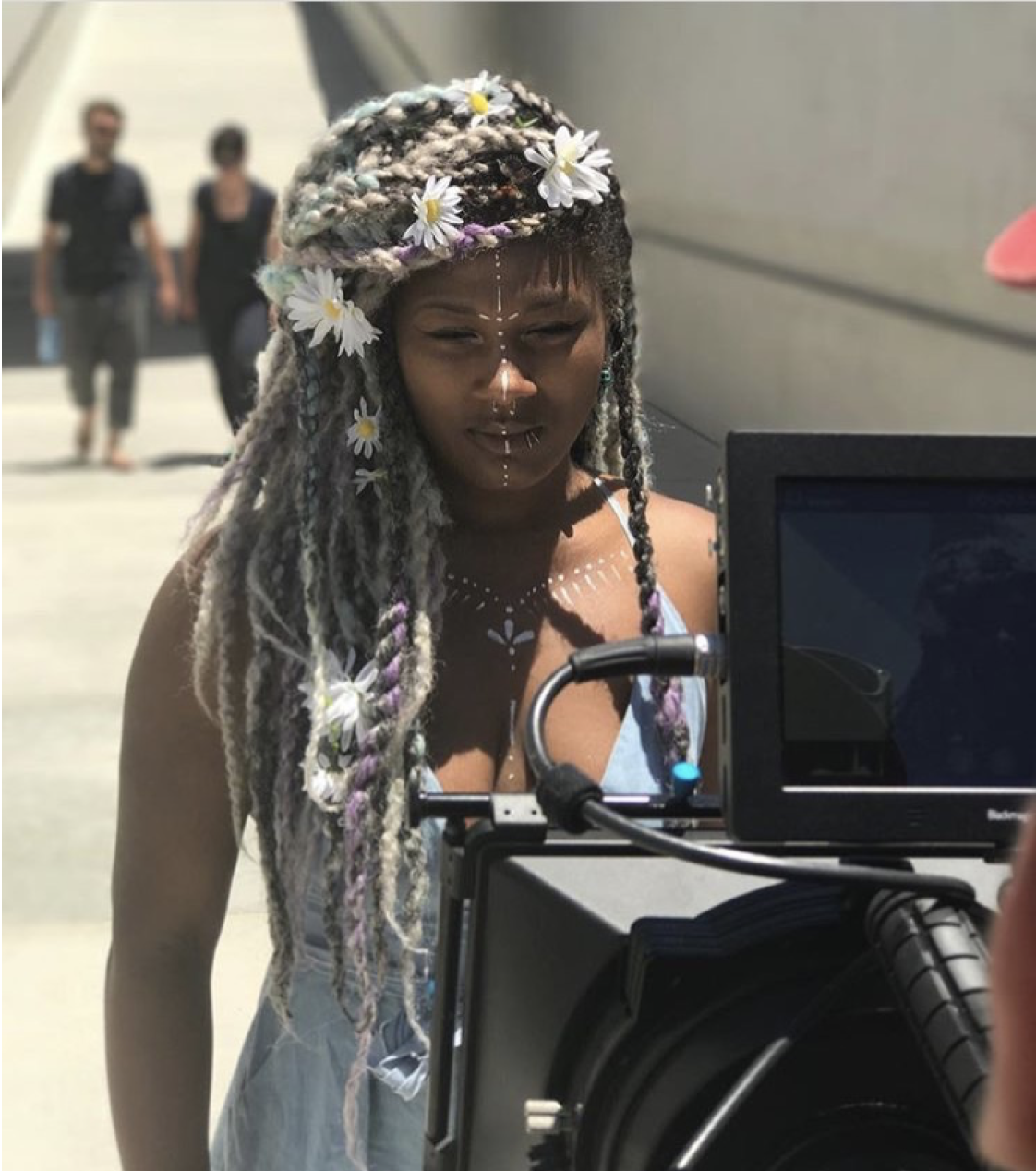 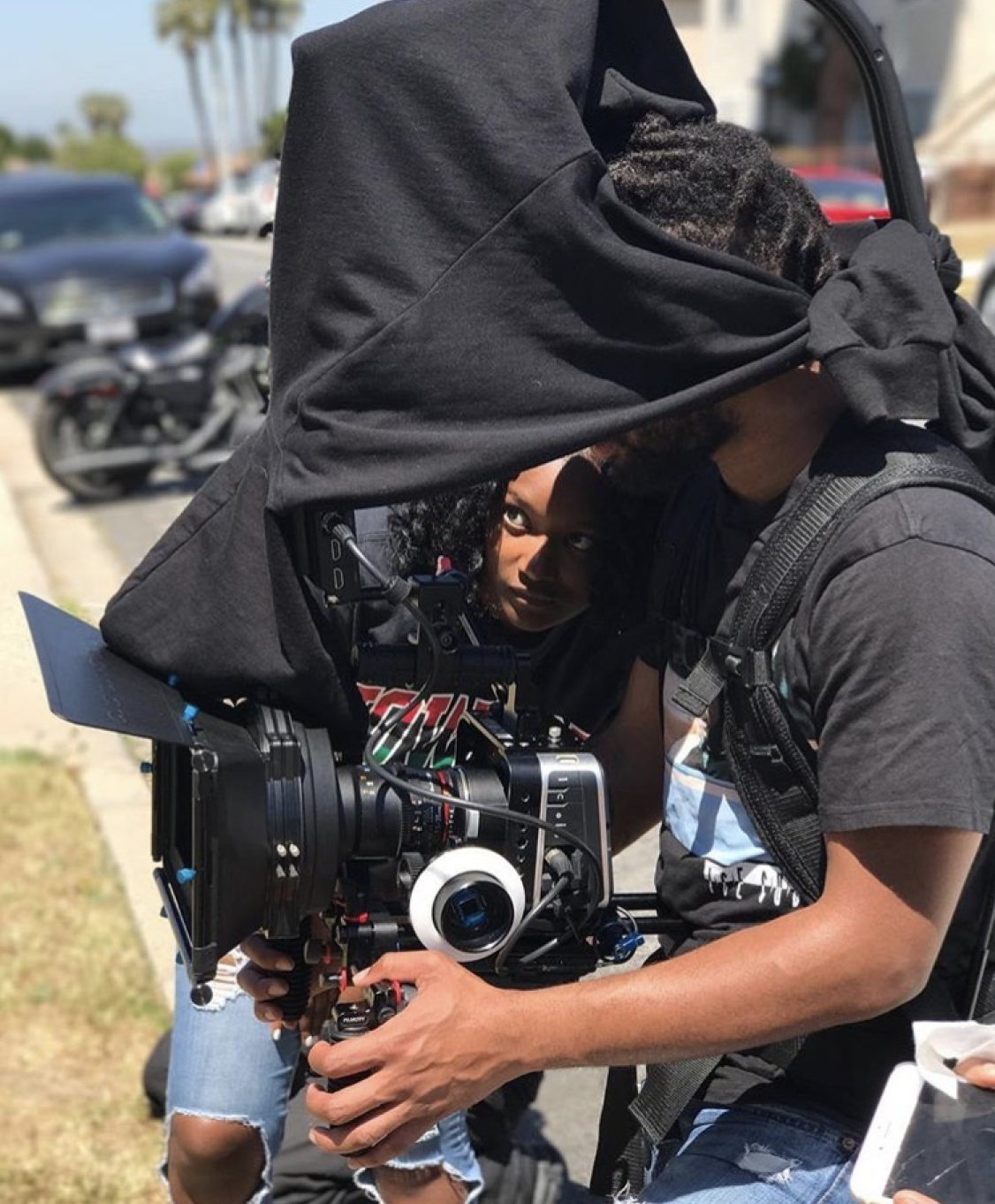 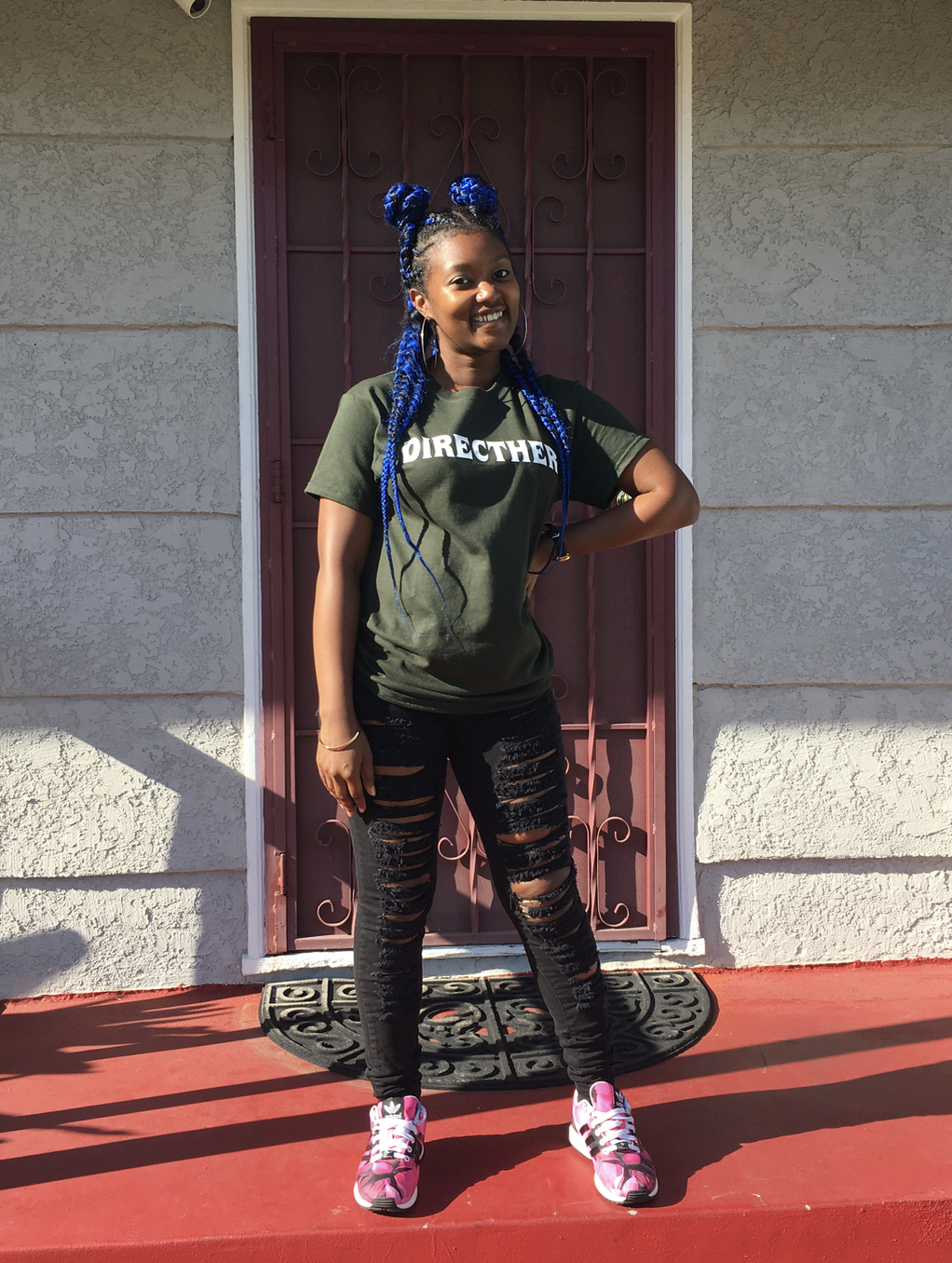 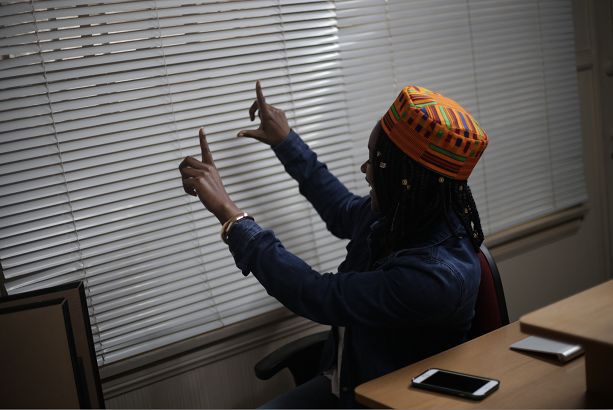