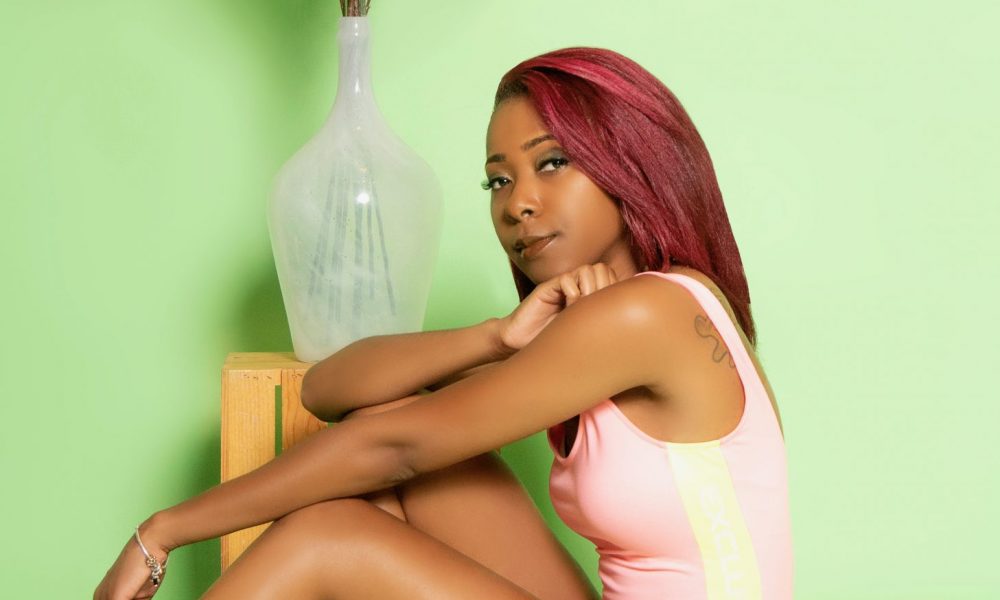 Today we’d like to introduce you to Easlyn Edwards.

Easlyn, can you briefly walk us through your story – how you started and how you got to where you are today.
I was born in Chicago, and I am the second oldest with an older sister and younger brother. My dad is from St. Thomas USVI and my mom is a Chicago native. I grew up in the south suburbs of Chicago my whole life. I started ballet dance lessons at three years old and since then have learned tap, jazz, hip hop, and modern dance. I started playing piano at six years old and since then have learned flute, clarinet, bass clarinet, and acoustic guitar. So from an early age, all I knew was center stage. I went to Marian Catholic High School and was a proud band member for all four years.

My senior year is when modeling was briefly introduced to my life due to my high school fashion show. That was when my interest in the runway began.

Has it been a smooth road?
After high school, I was slightly all over the place. I went to Marquette University for a year and a half before dropping out — I was never cut out to be an engineer of any type. Then I went to Prairie State College for another year and a half — science was not a fit for me either but I did better in that field than engineering. Finally, I transferred to Governors State University and did a year there studying Public Relations and Advertising which ended in me leaving school altogether in pursuit of something I wanted to do which was modeling. That being said I did not pursue modeling straight after school. I worked at Sam’s Club for three years first. My third year working is when it hit me that I was miserable working there and it was taking time away from what I should be doing. So this year at the start of the fall I quit working there and have never looked back. I’m glad I never looked back.

Tell us more about your work.
I model under the stage name “Lola Skye.”

“Lola” came from a nickname my boyfriend and I share (Lola and Bugs Bunny) and “Skye” came from my boyfriend’s stage name “Apollo Skye” but later shortened to “Apollo.” Right down to my name he has been a constant support and driving force for me. I aspire to specialize in the runway, but I also want to be well taught in print and editorial modeling.

I am a proud member of the BeMore Models modeling group under Bria Williams. The encouragement and guidance that BeMore has poured into me have had a major part in shaping me into the model I want to become. Recently I signed with the Westhaven Management group, so I am excited to see where that will take me soon.

How do you think the industry will change over the next decade?
In the coming years, I hope to see myself relocated to the west coast. I love warm and hot weather and Chicago winters can be brutally cold. I would love to see myself in fashion shows and magazines in other major cities especially New York City and LA and one day even Paris and London.

I also want to finish school and have a masters in journalism. Writing is my first love and has always been a talent of mine, so it would be a major personal accomplishment for me. 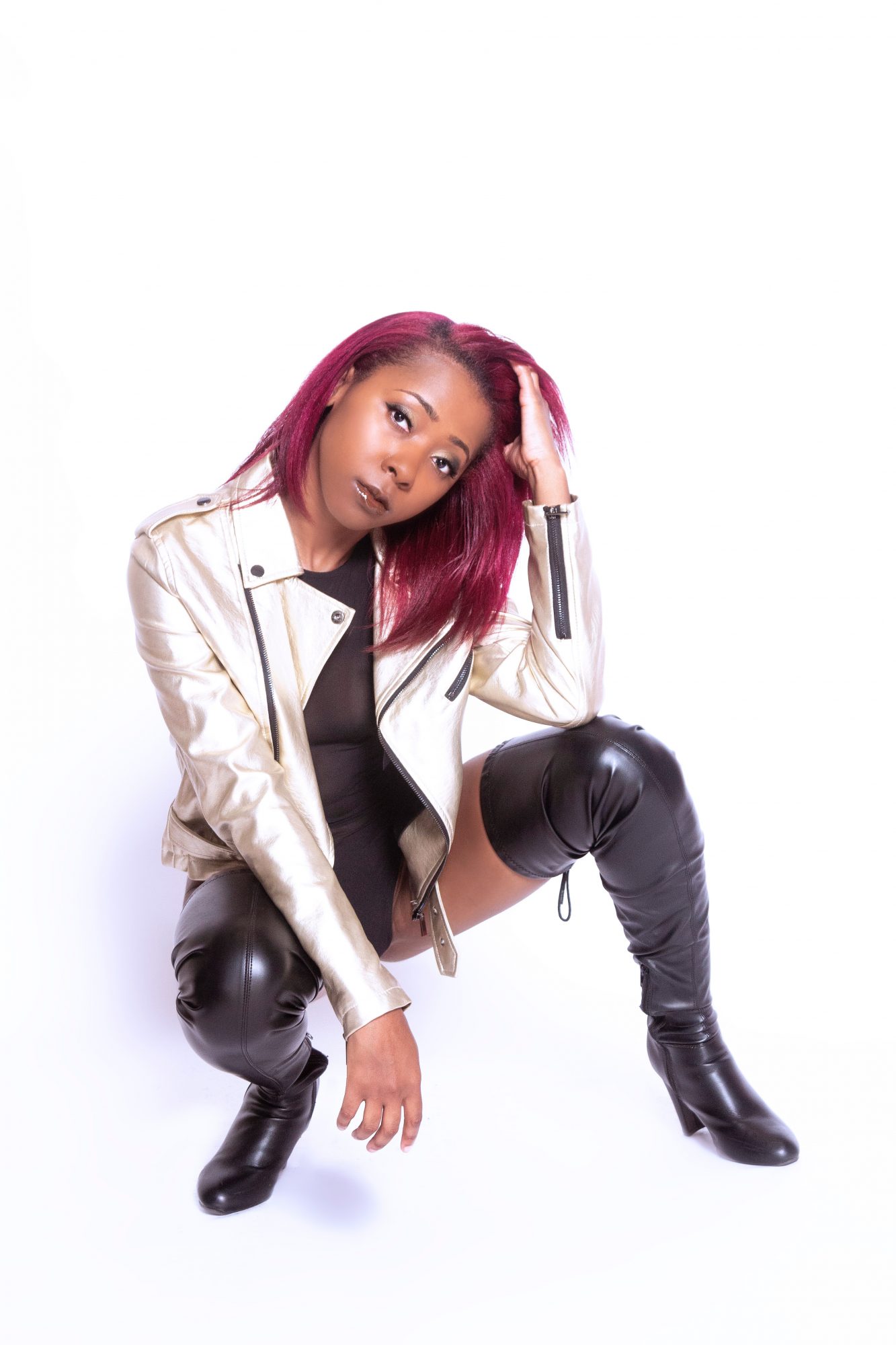 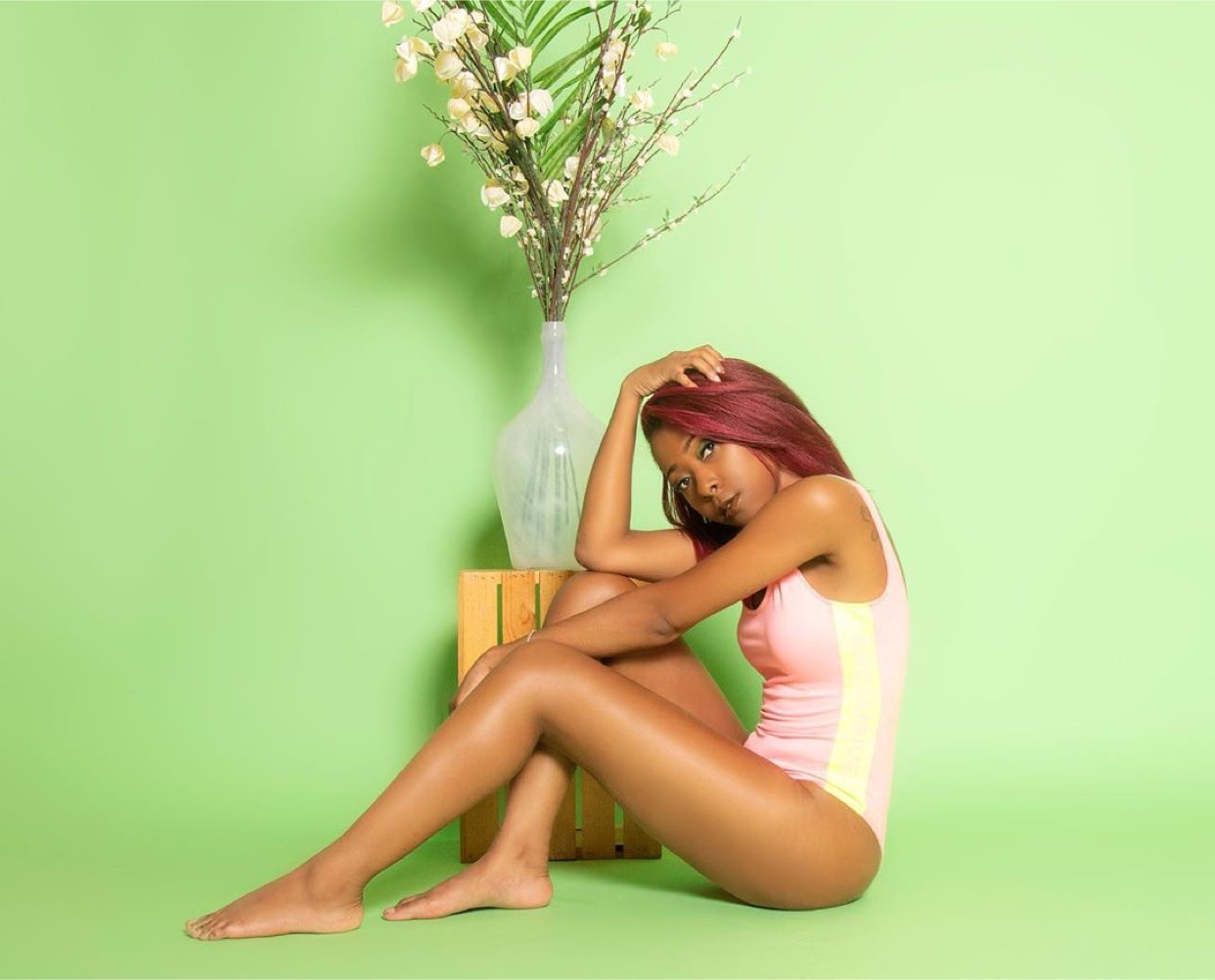 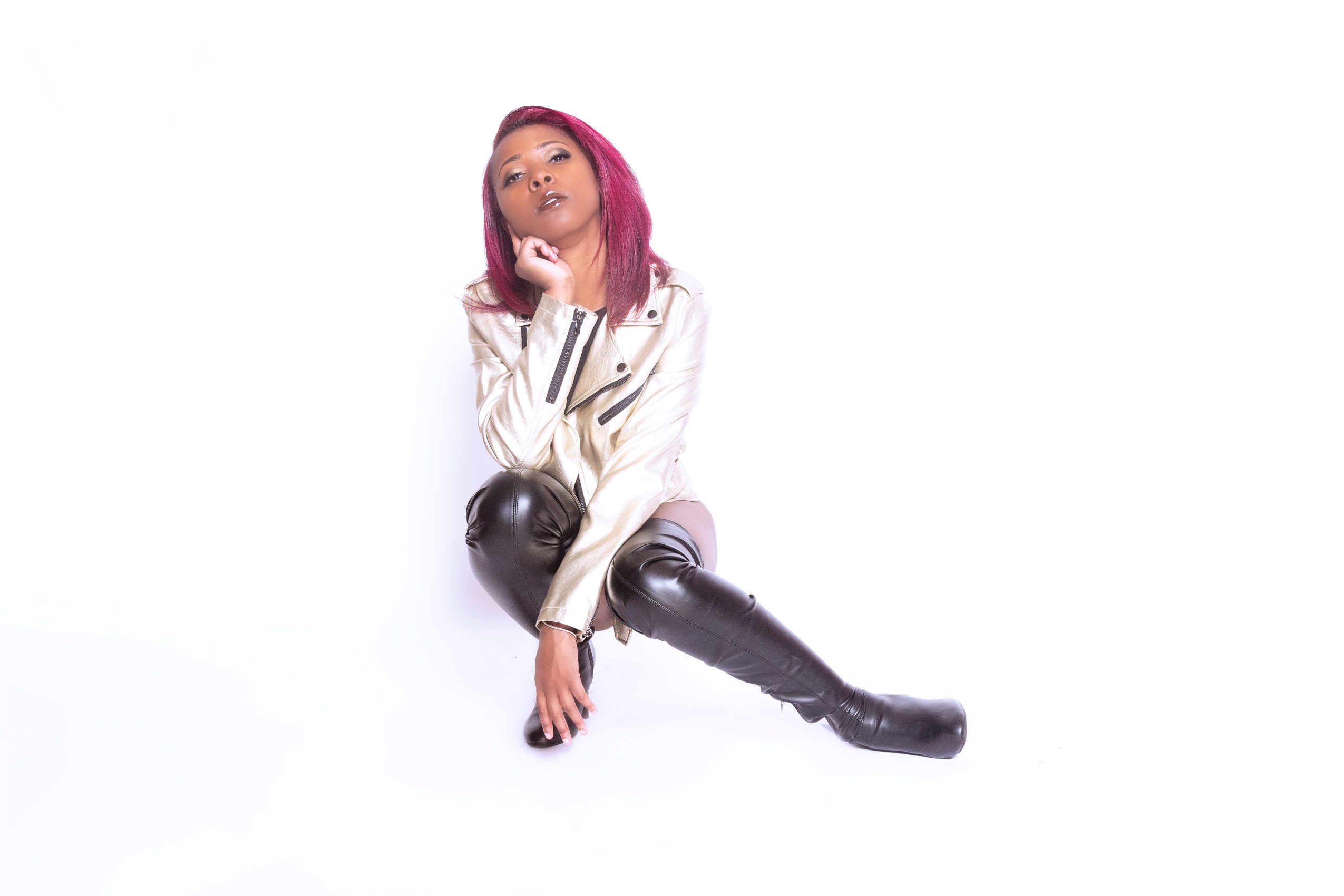 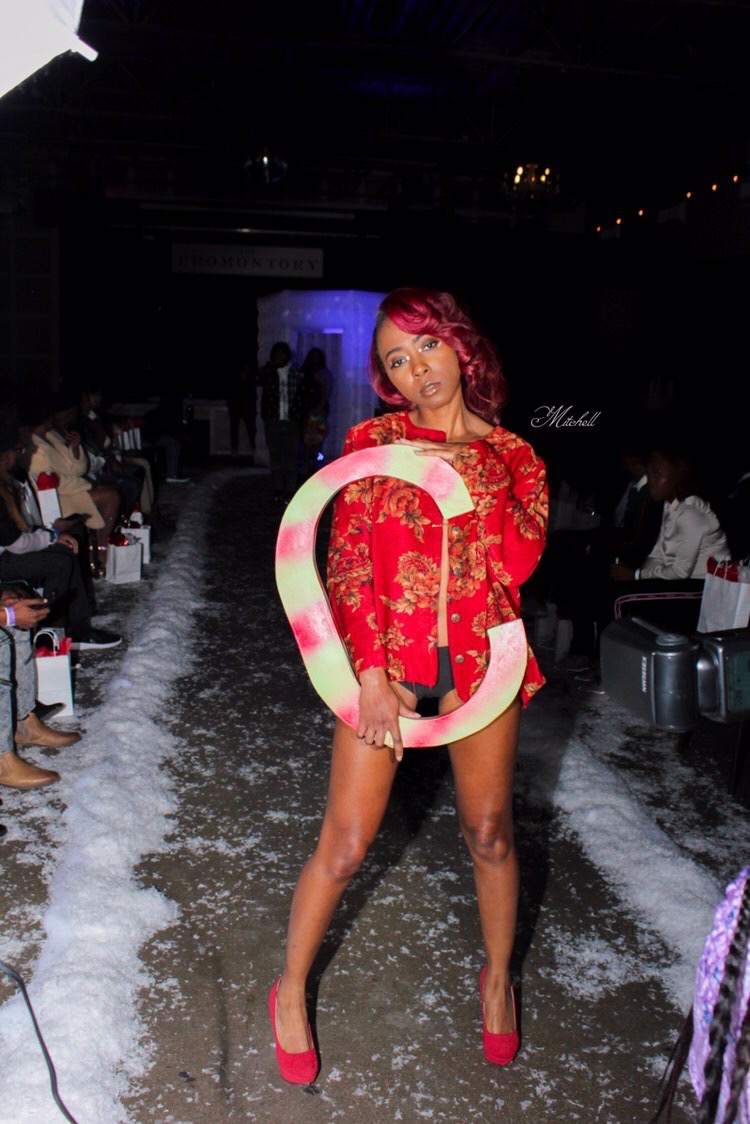 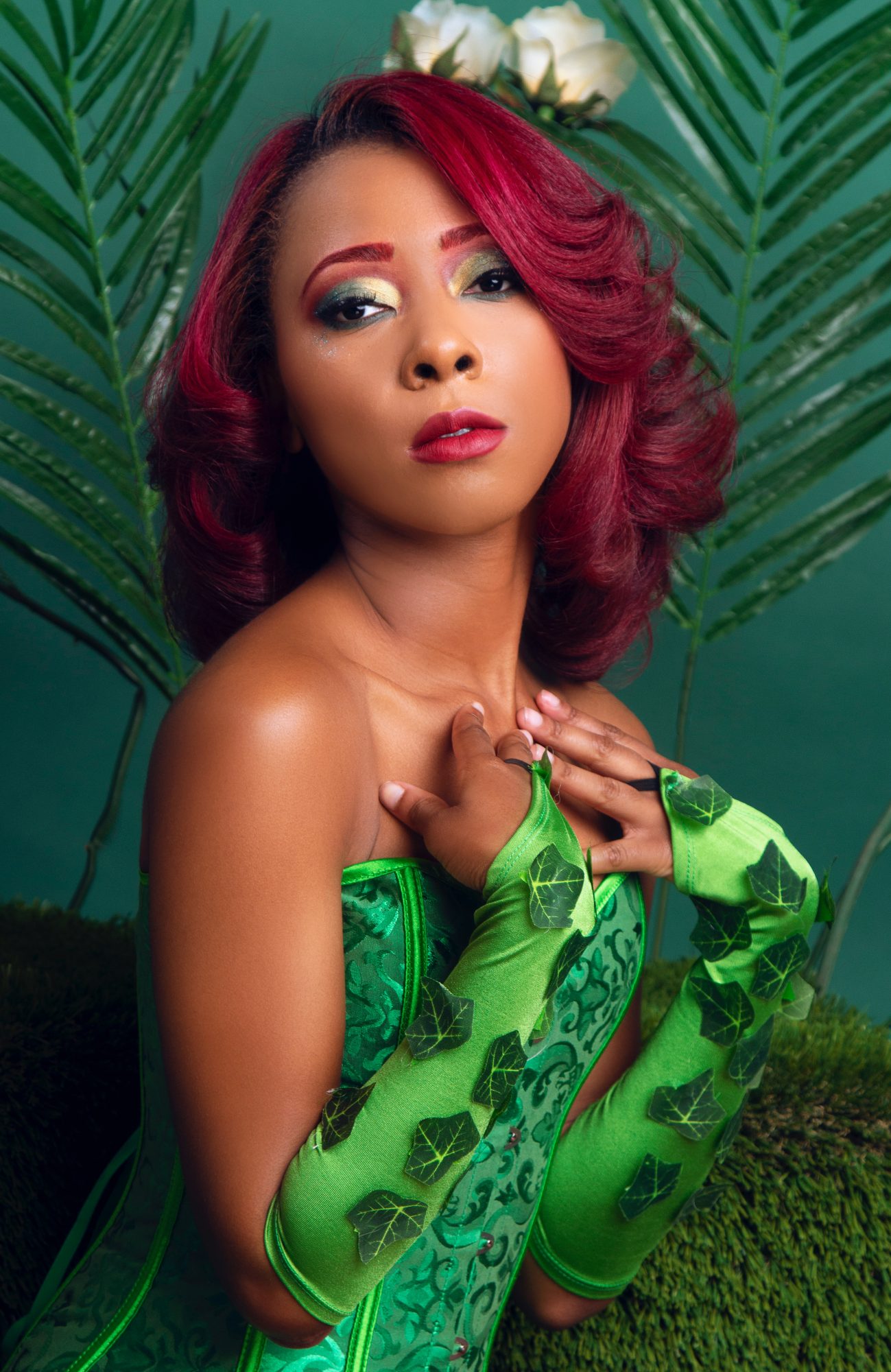 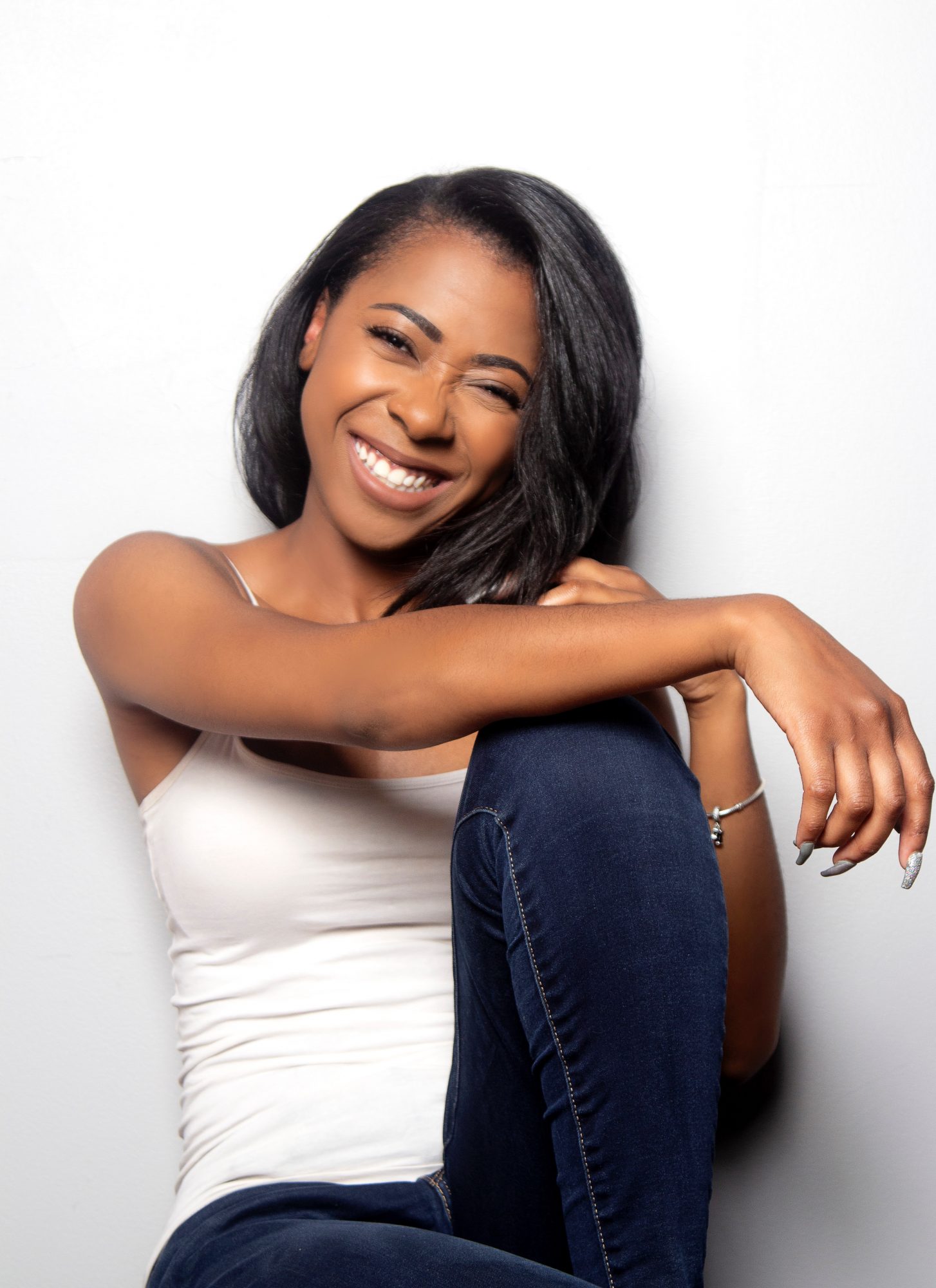 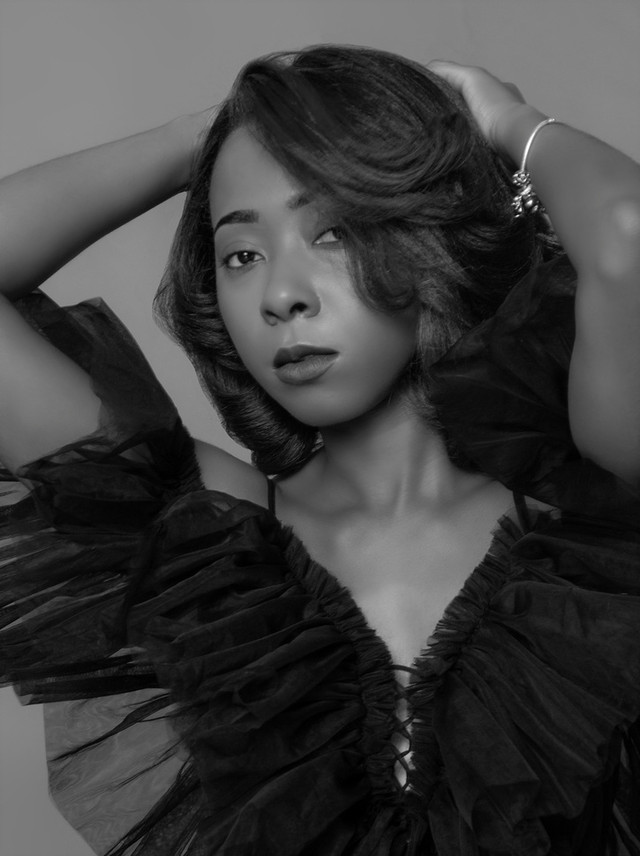 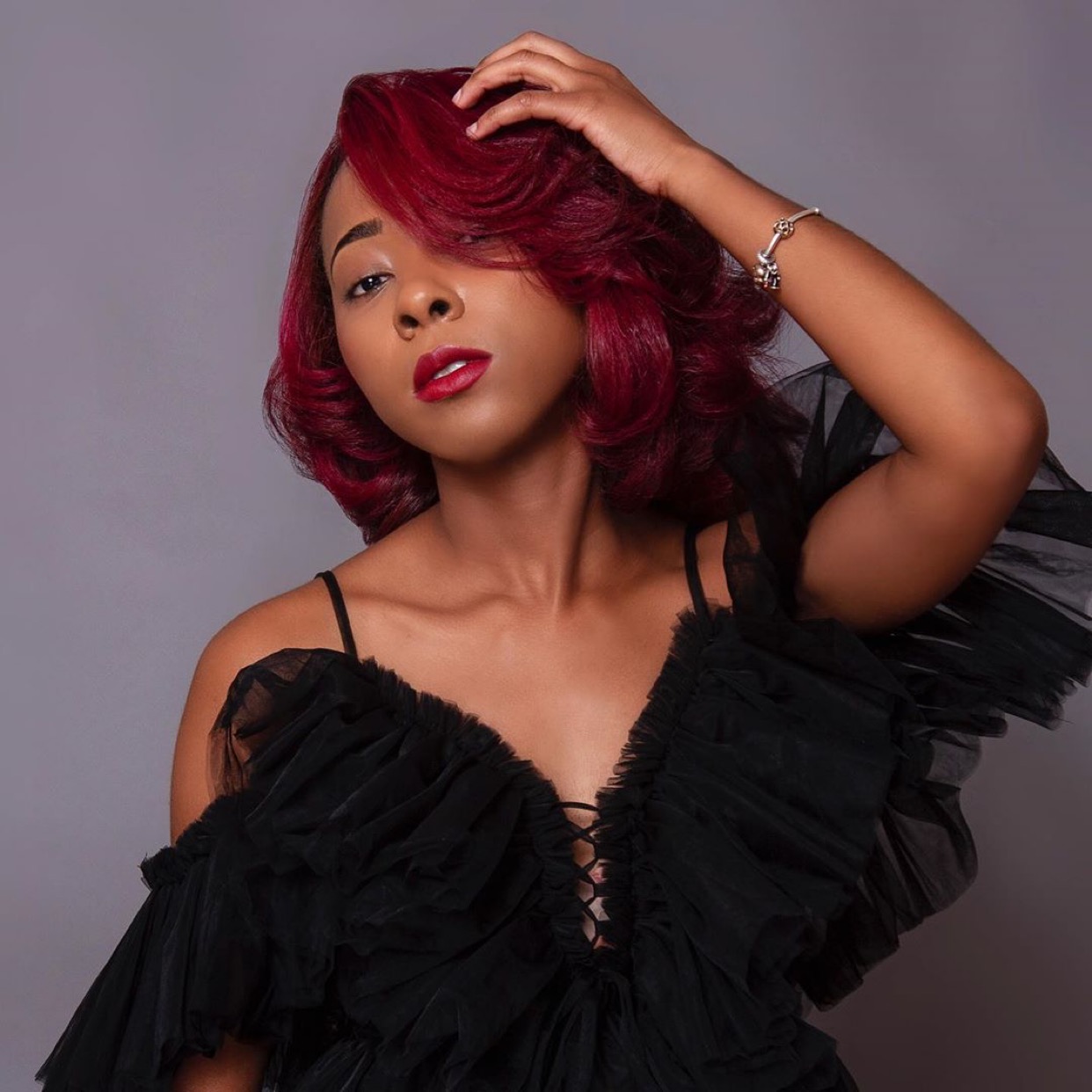