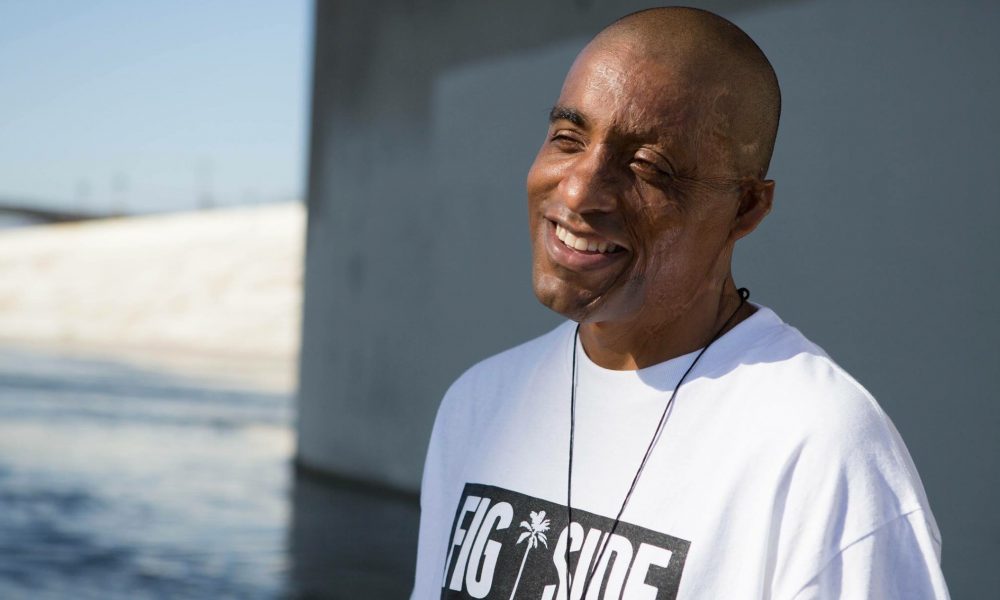 Today we’d like to introduce you to E.R. Ruiz.

E.R. Ruiz is an American actor & hip hop artist. He is the son of Eddy Ruiz Sr, and Mary Mosley, sister to Jack Mosley and his son “Sugar Shane Mosley.” His father is of Nicaraguan descent and his mother originally from Louisiana. Ruiz was raised in South LA, as a child he was in the house fire caused by his little brother, playing with matches.

Rescued by his uncle, David Mosley. E.R. began his path readjusting to the new road ahead as an artist, creating music, studying Communications and learning Stanislavski’s method acting furthering his training with Ivan Markota at the Van Mar Academy of Acting.

Ruiz sustained severe burns to over 40 percent of his body while asleep from smoke inhalation. Since his recovery E.R. is a certified E.M.T. & actively involved with various burn foundations within the L.A. County

Overall, has it been relatively smooth? If not, what were some of the struggles along the way?
Being a burn survivor at age 9 was really tough emotionally and physically. I was put in a position to fight or give up. I struggled with my identity and adapting back into social life. I also struggled with the ups and down of the entertainment industry. I’ve been acting professionally for the past ten years but it started with my love for music, and somewhere along the line I became an E.M.T.

To put my journey in one perspective would be like a series of accidental fortunes. When you’re in the eye of the storm, you don’t see the effect around you. I held a lot of anger in my early life after my accident. In high school I got into sports, running track and playing football and it helped me channel that negative energy plus build my confidence. I was always into art, drawing & video games. So when I ventured into music and acting it was a natural transition and kept that confidence and swag with me. Lol

I was living with my best friend at the time I became an Emergency Medical Technician (EMT). HIs mother is a Respiratory Therapist, and she knew of a course at a hospital where she work. Hollywood was moving slow, so when my friend asked me to join, I said: “why not.” Now it’s been a great blessing for me. I’m able to help others in emergency situations, and it helps me supplement my income in-between acting jobs.

As a burn survivor, I’ve always been apart of varies foundations and support groups. And that will always be a part of my life. I realized that this path didn’t happen for no reason. Its bigger than just me because I’m no different from anyone else.

But I do have influence because I’m on a platform that people read or watch. It hasn’t always been a smooth road, but the struggles built my character. To grow, I had to “face it, own it and use it.”

We’d love to hear more about what you do.
As an artist, I manage 7879 Records. We specialize in hip hop and r&b. I’ve released several projects; Blu Millennium, Taurus & Michael Bank.

I’m most proud that my growing content is avail across all major platforms at a high quality. My Pandora station is very successful, and I’m performing a few shows. I believe what sets me apart is my consistency… to deliver good music.

What role has luck (good luck or bad luck) played in your life and business?
Luck is when opportunity meets preparation. And I’ve been preparing a long time. 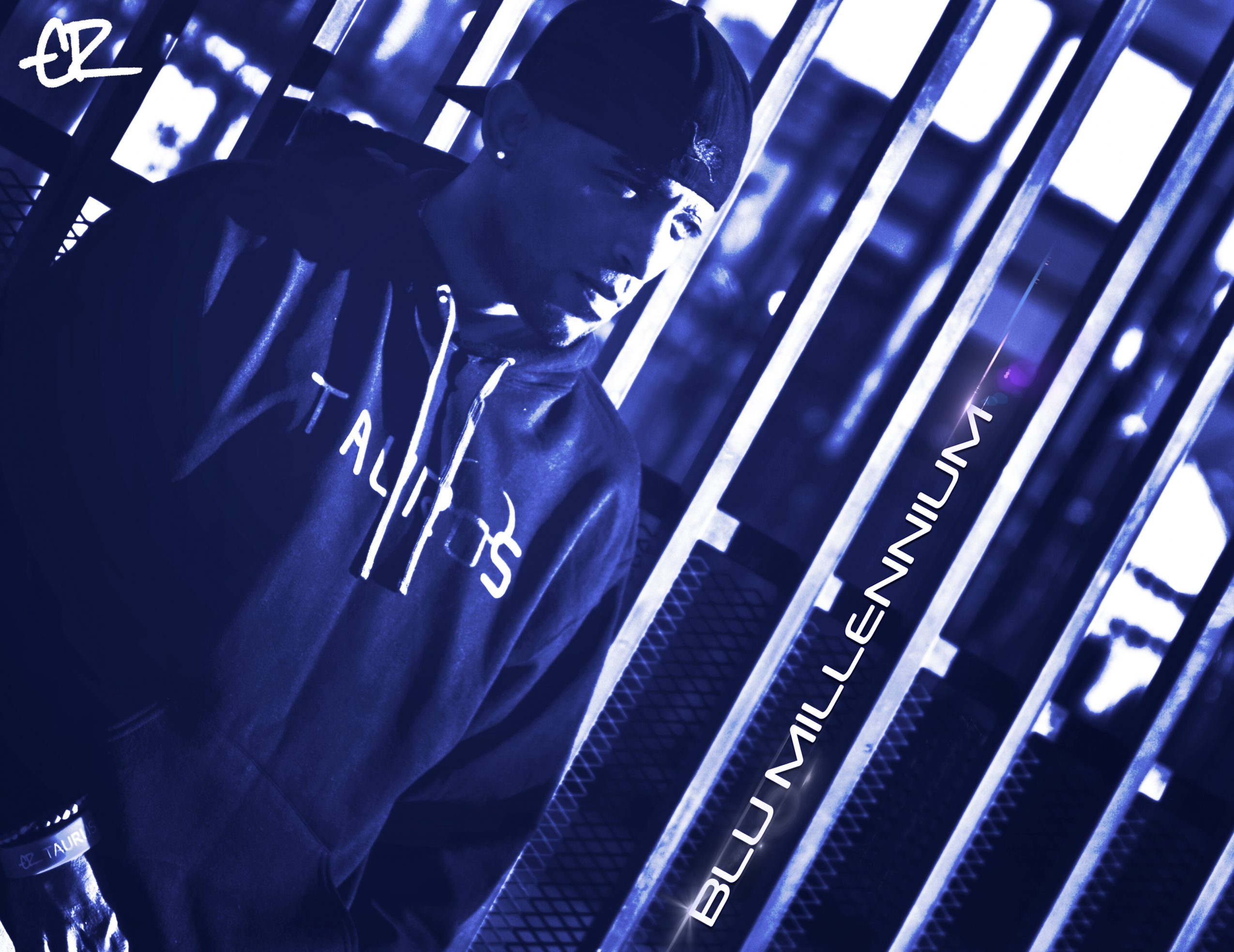 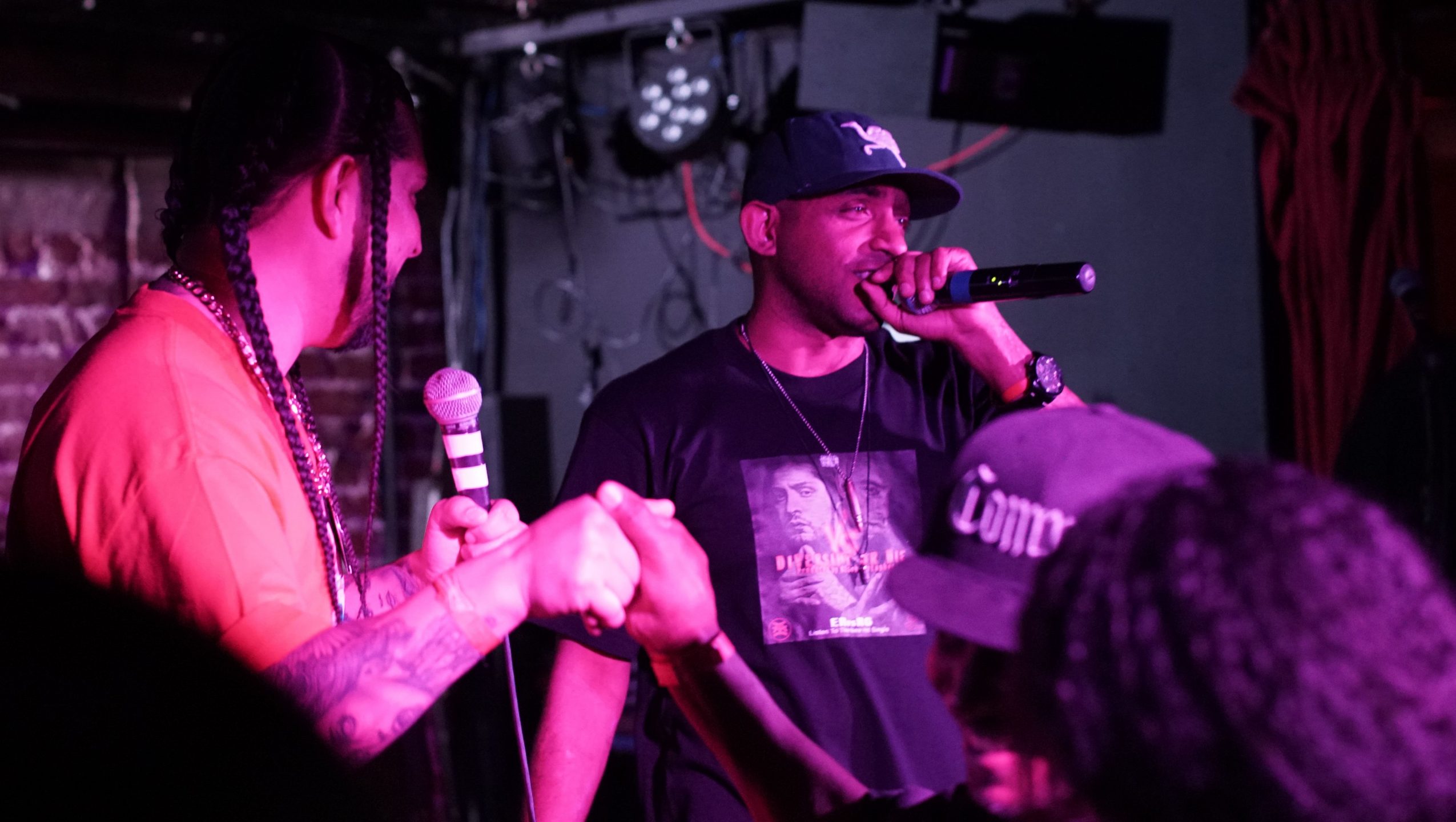 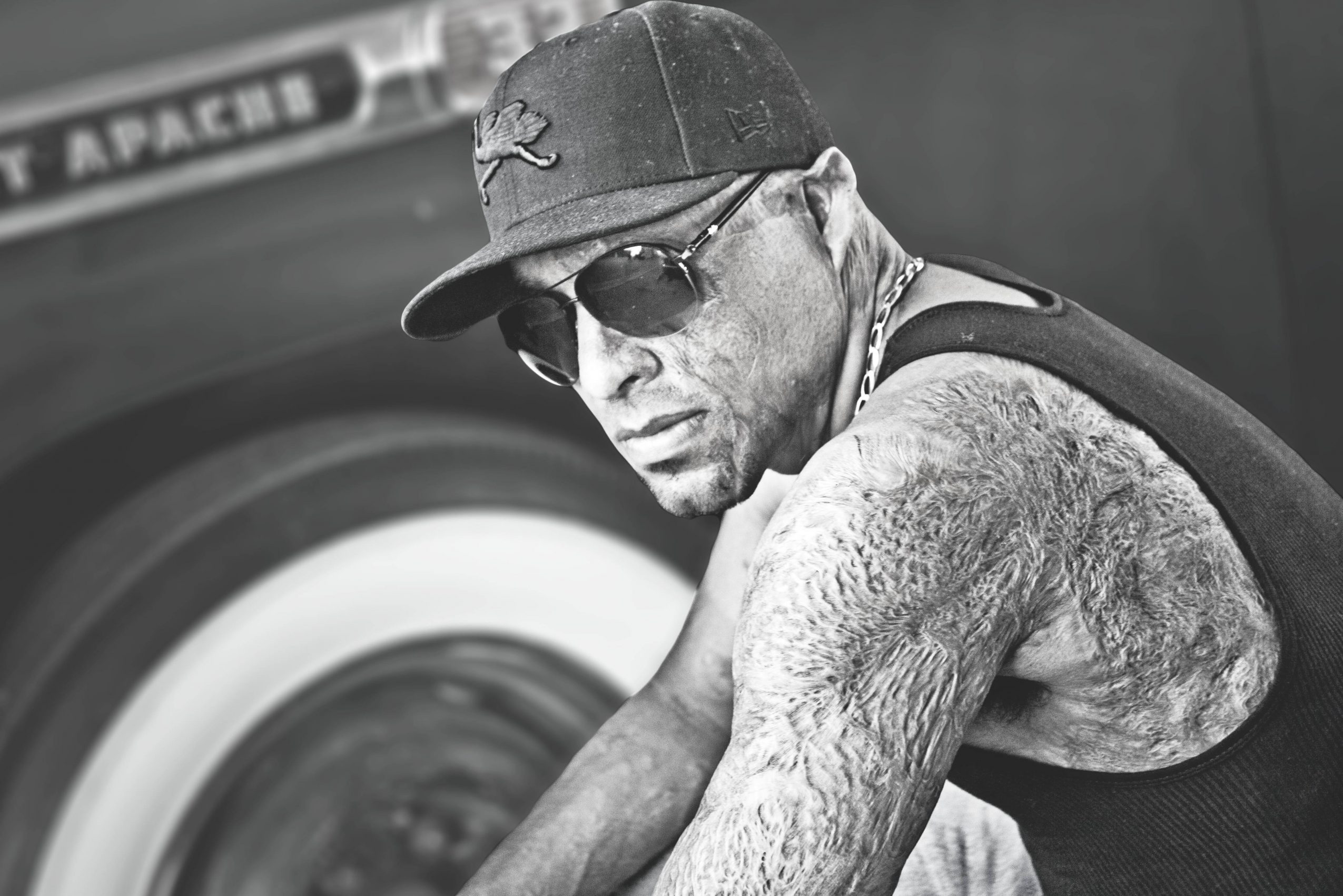 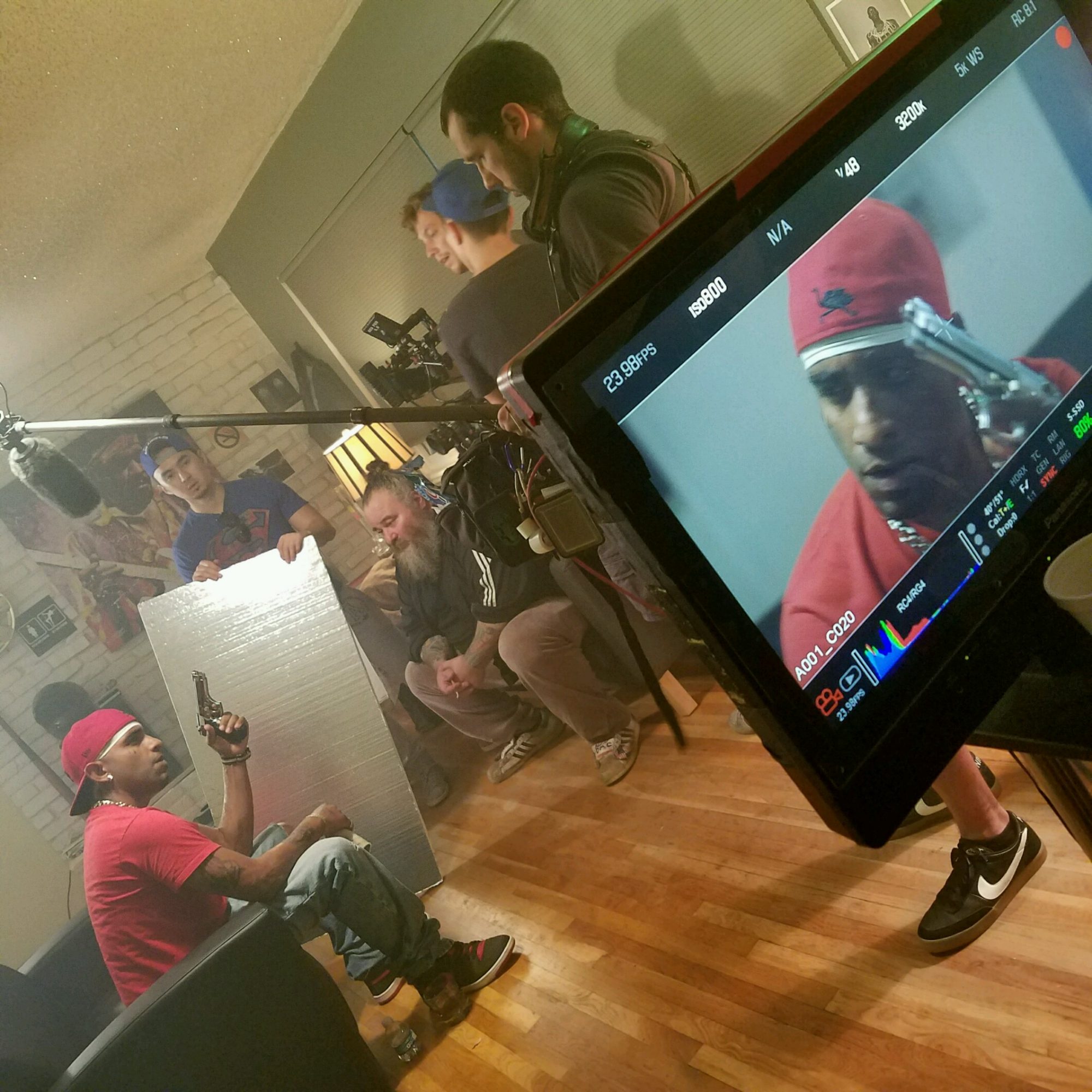 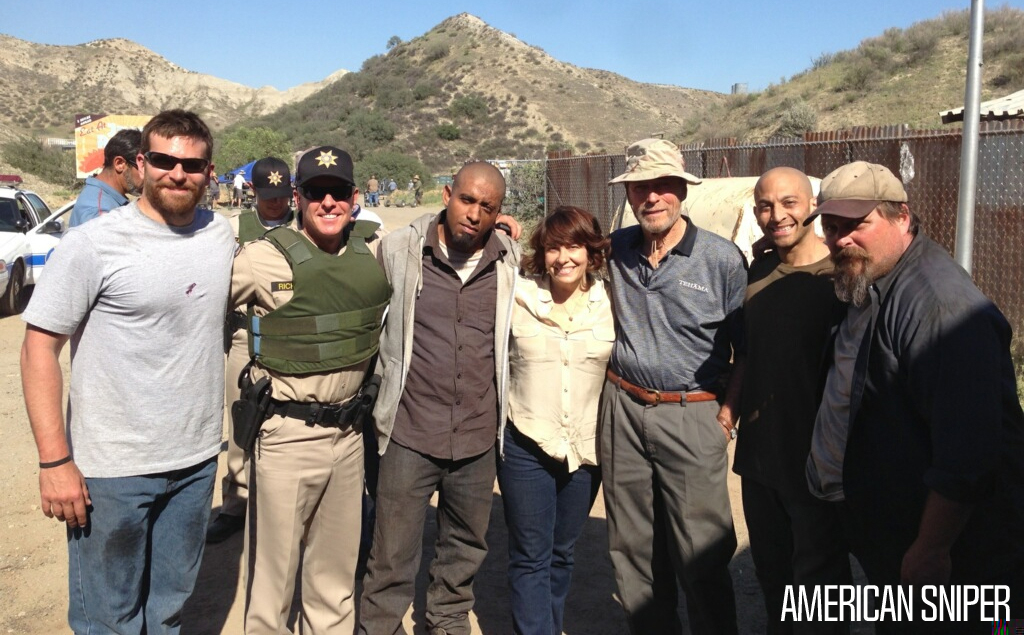 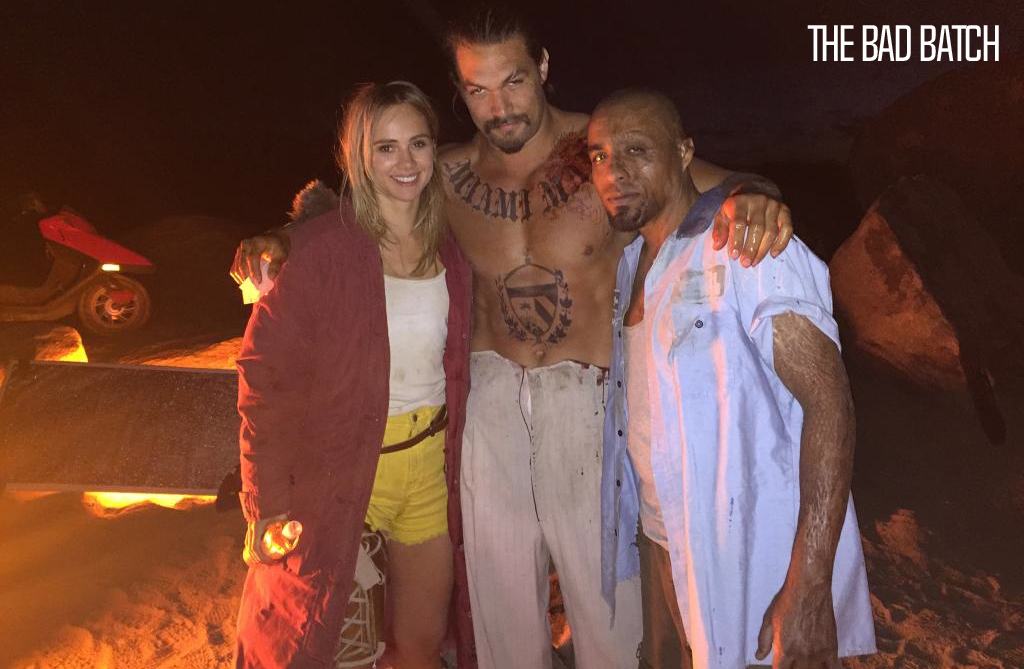 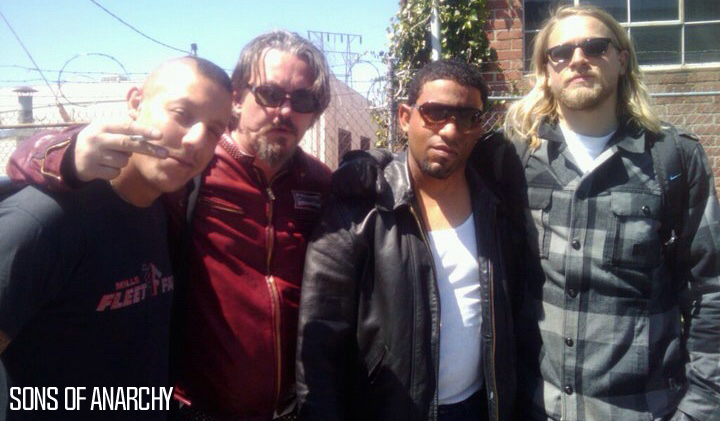 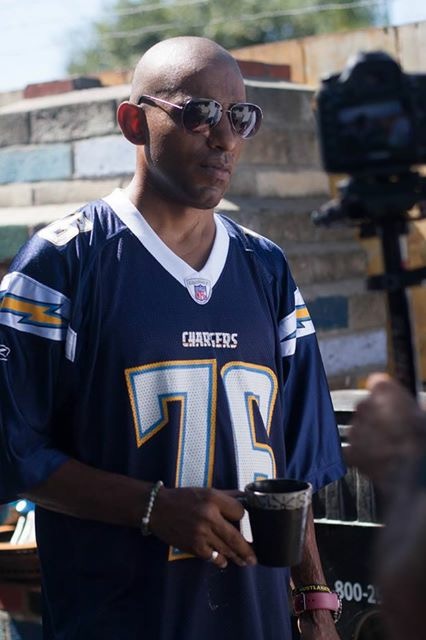